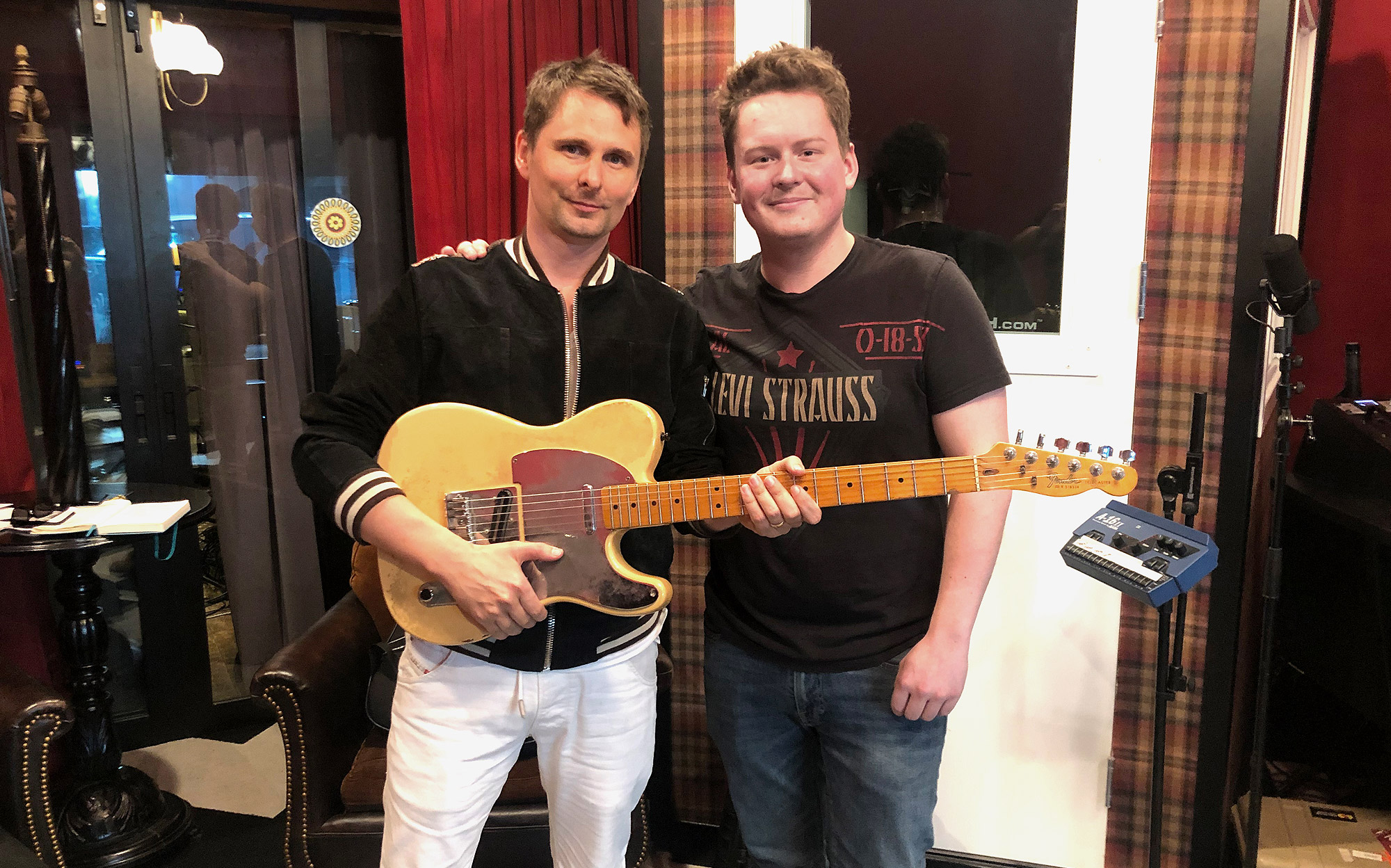 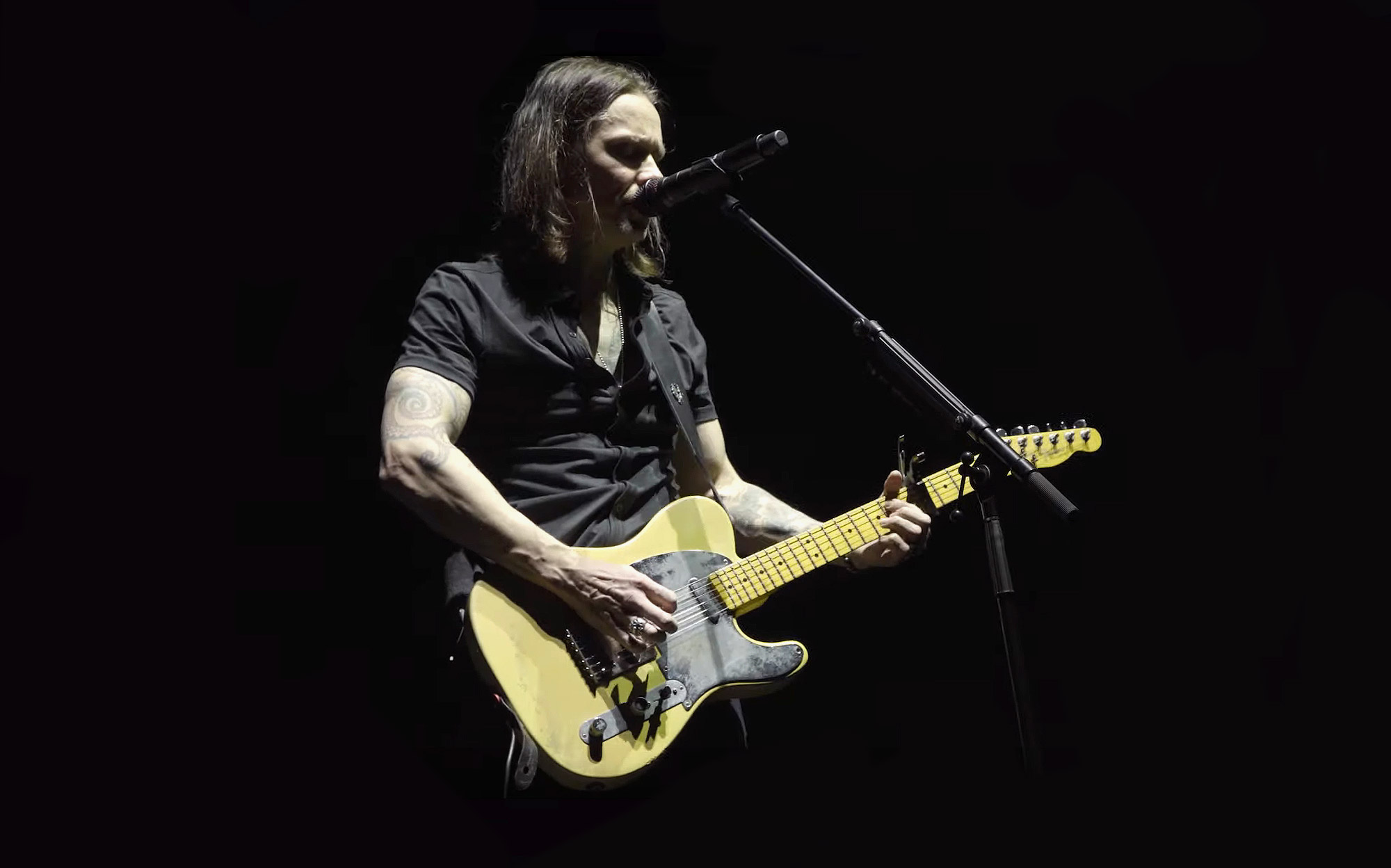 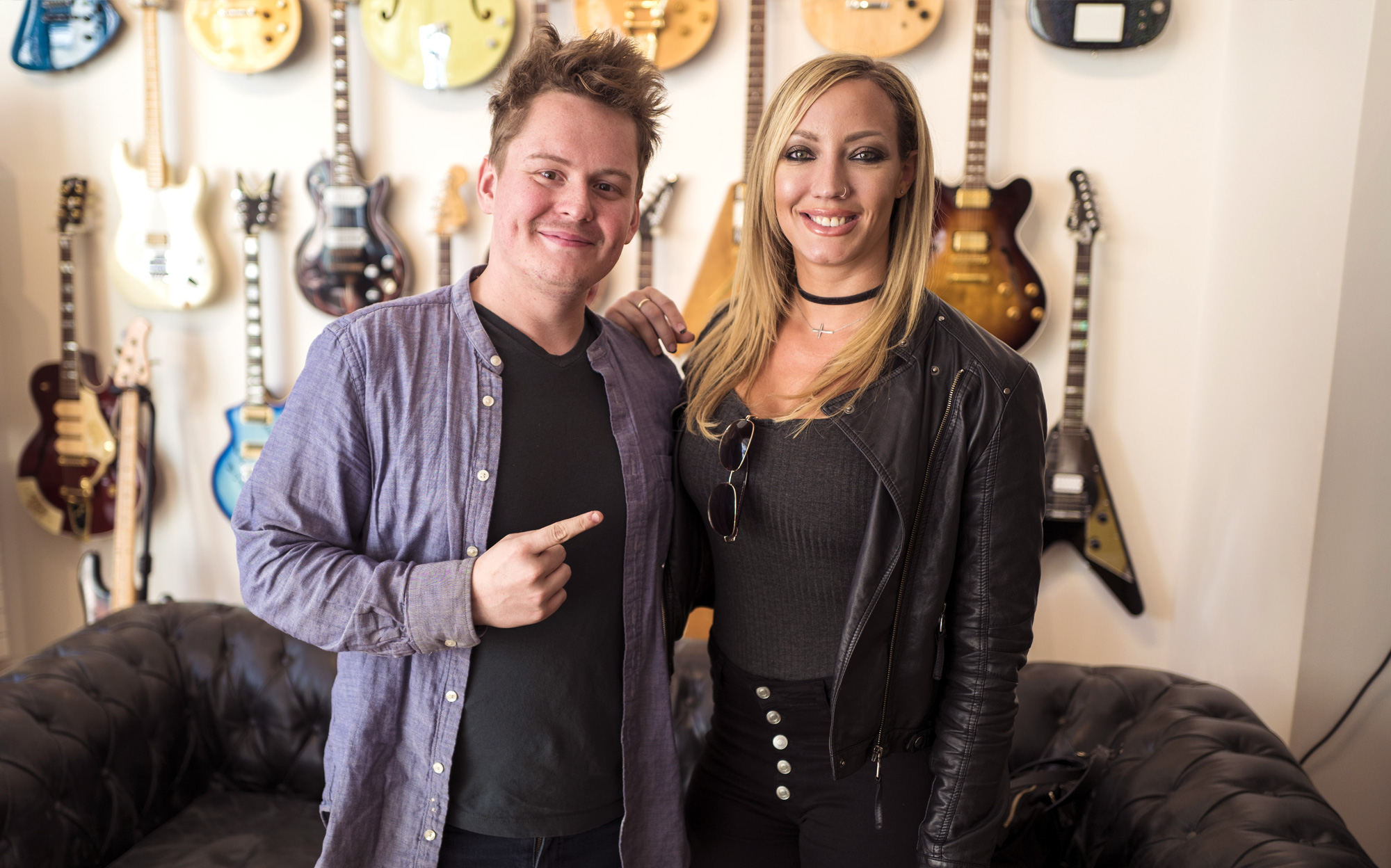 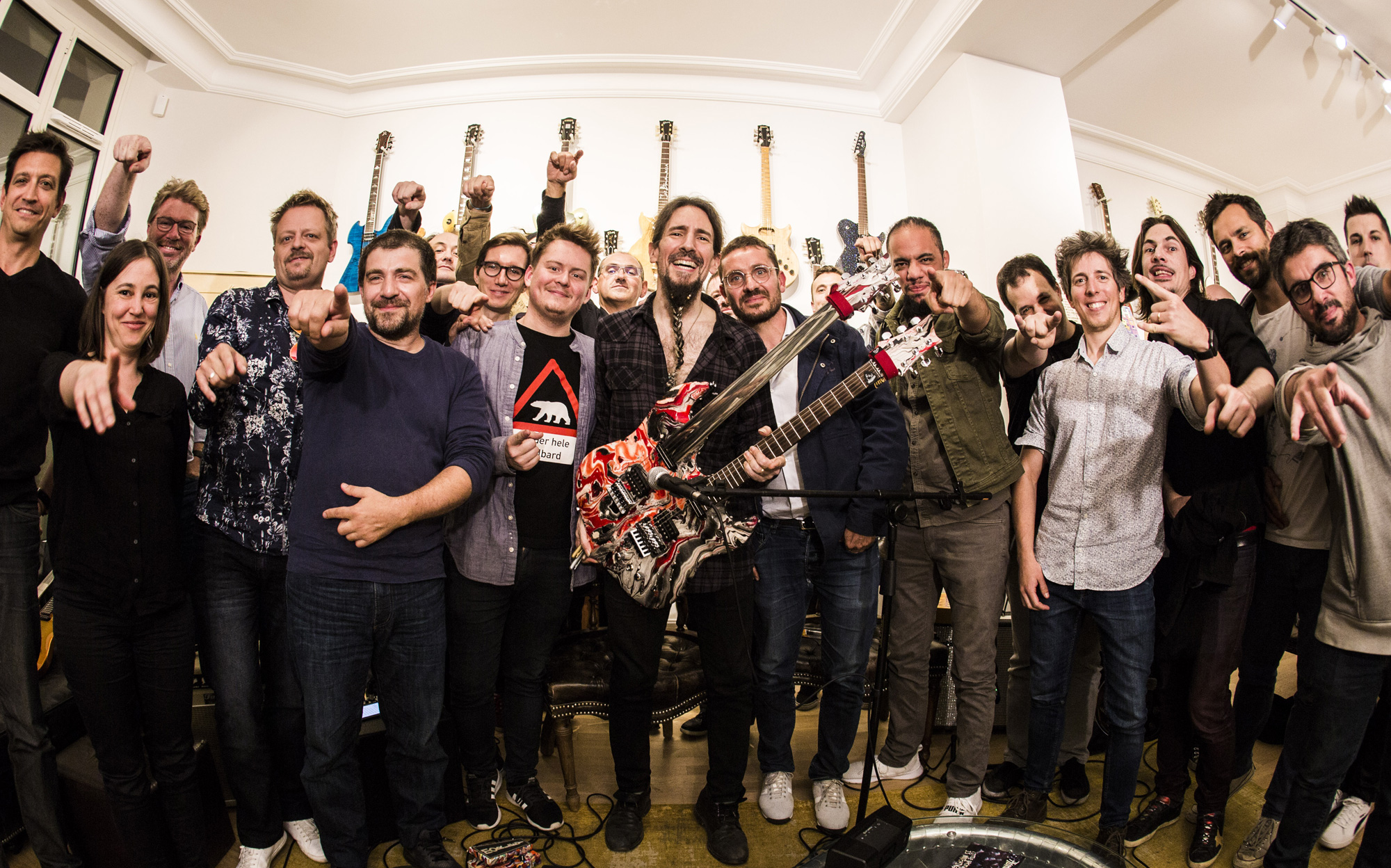 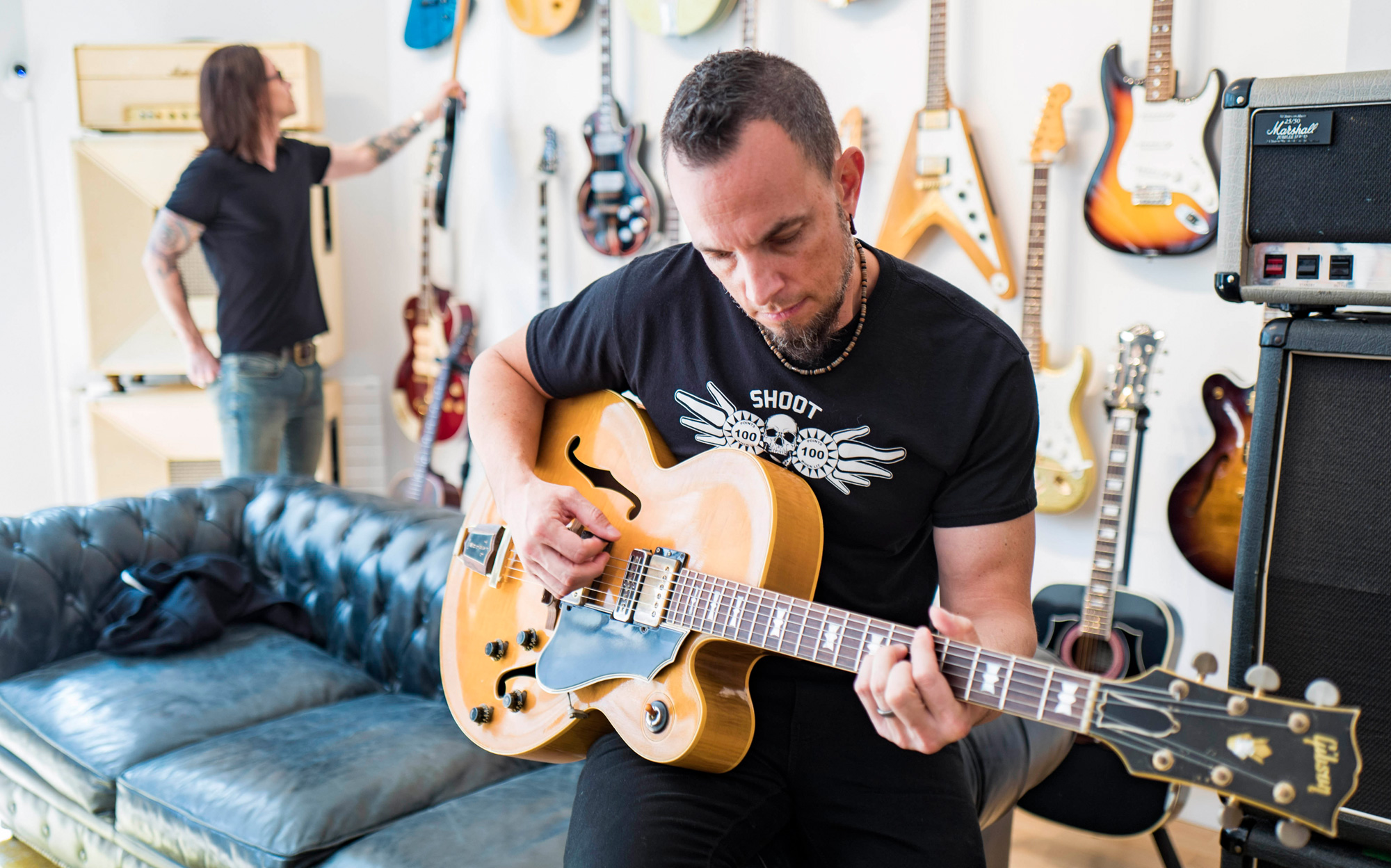 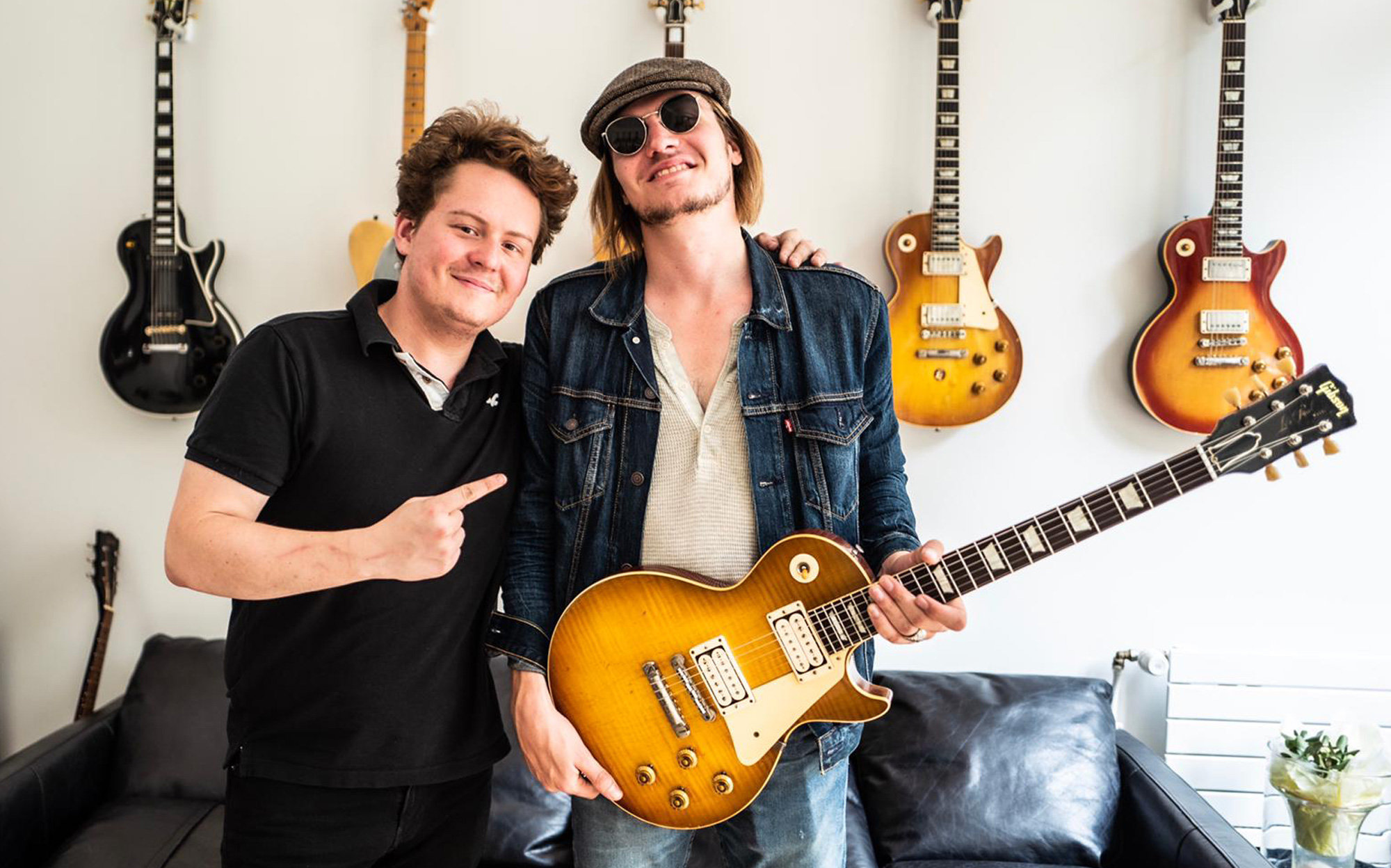 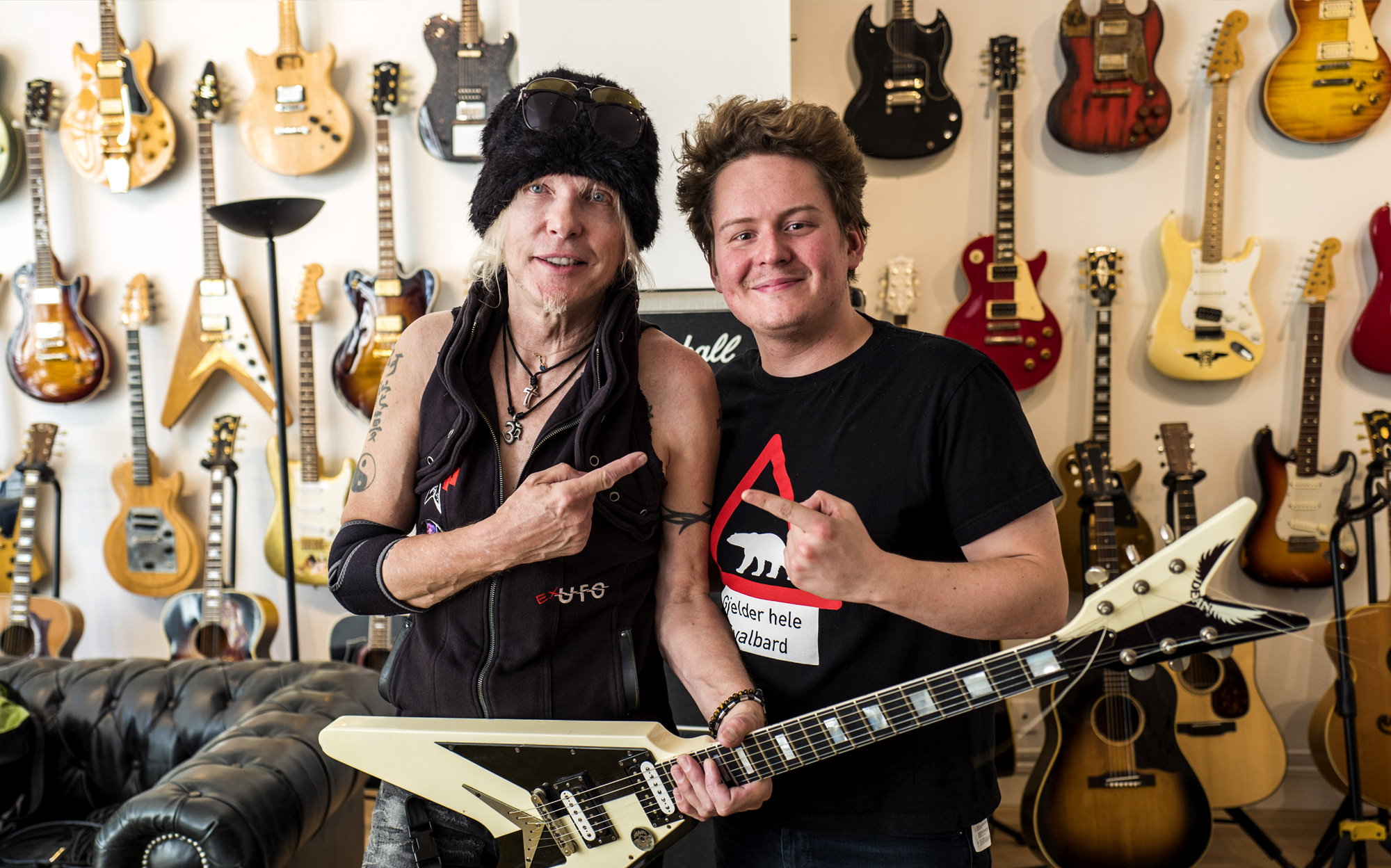 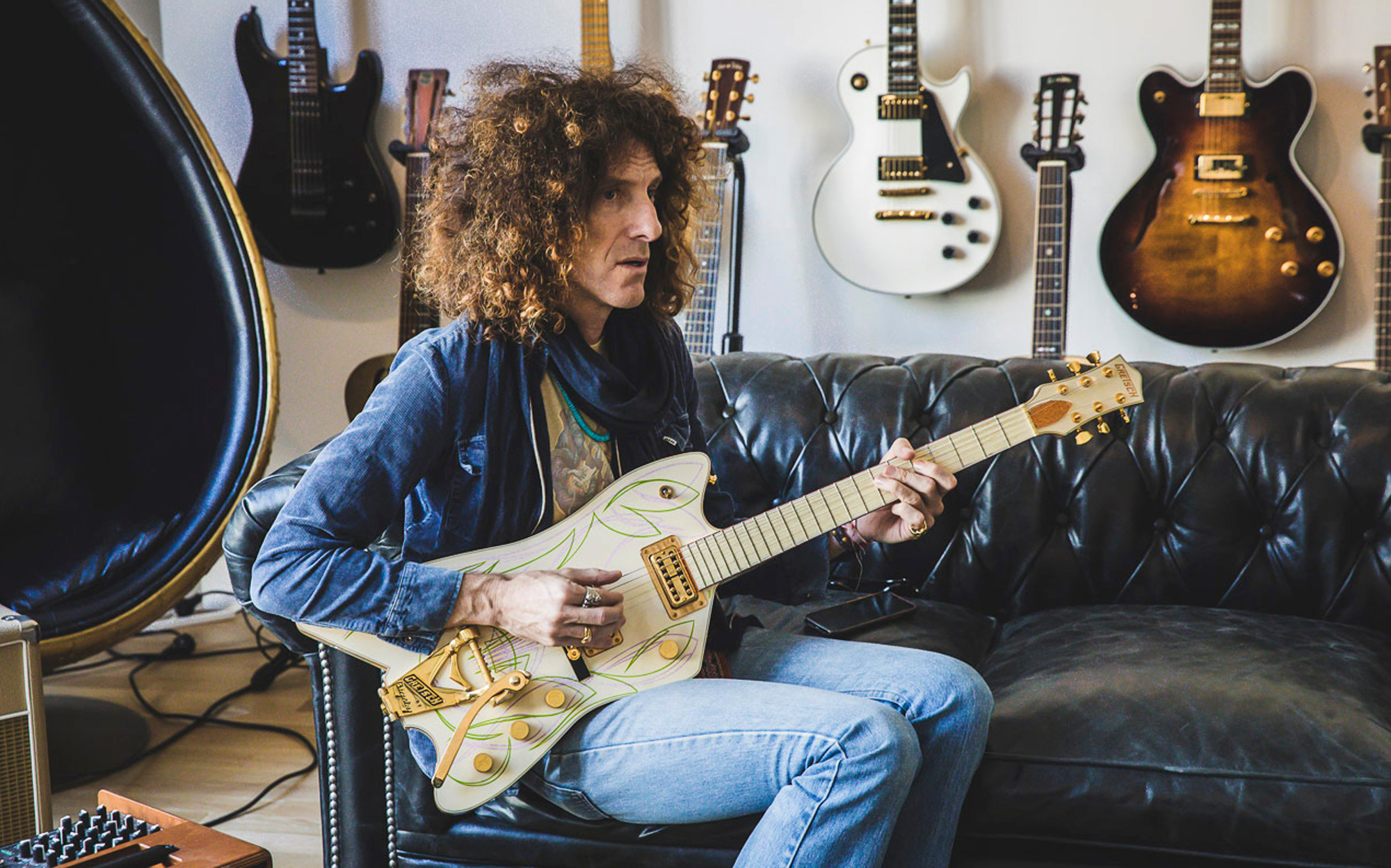 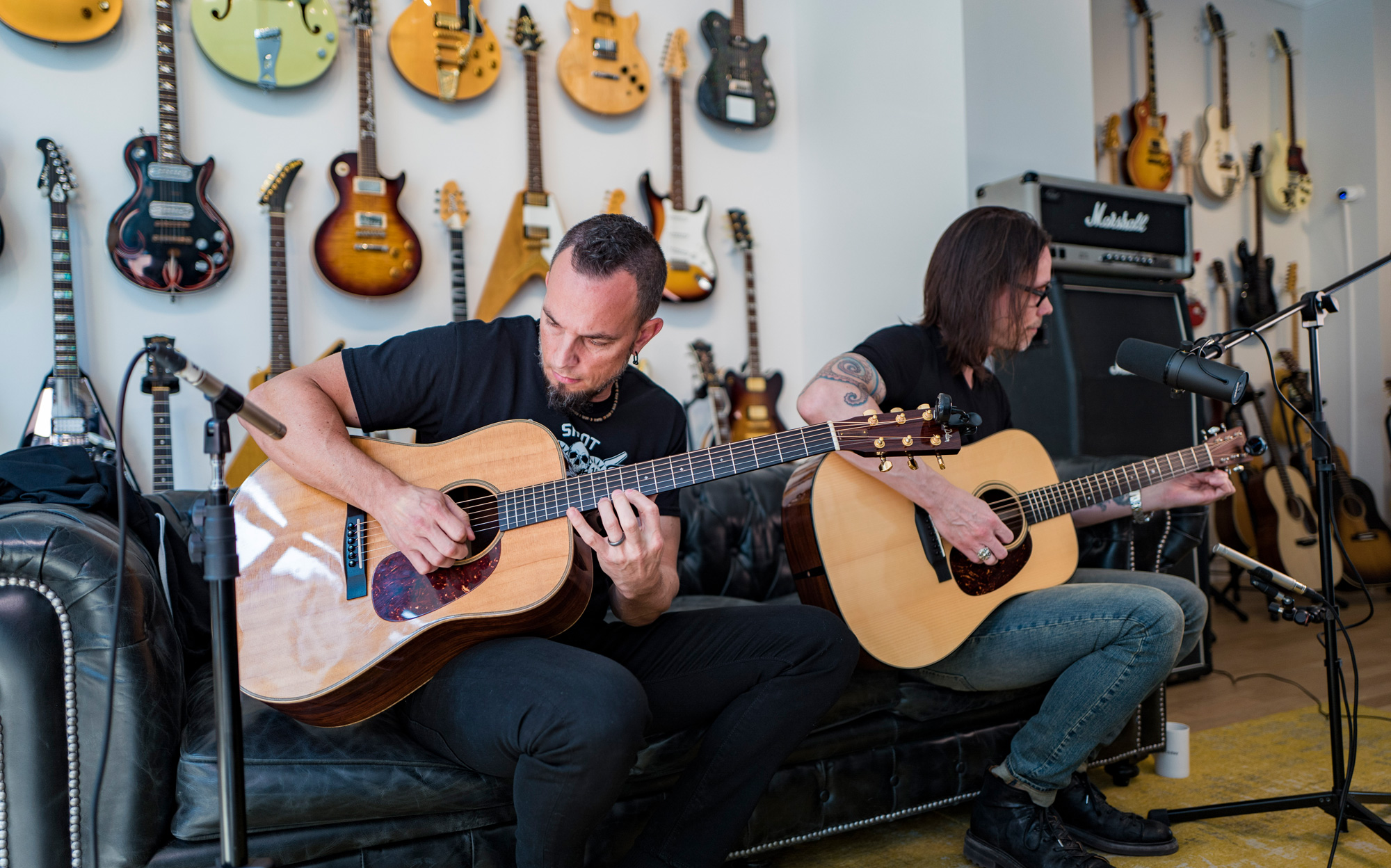 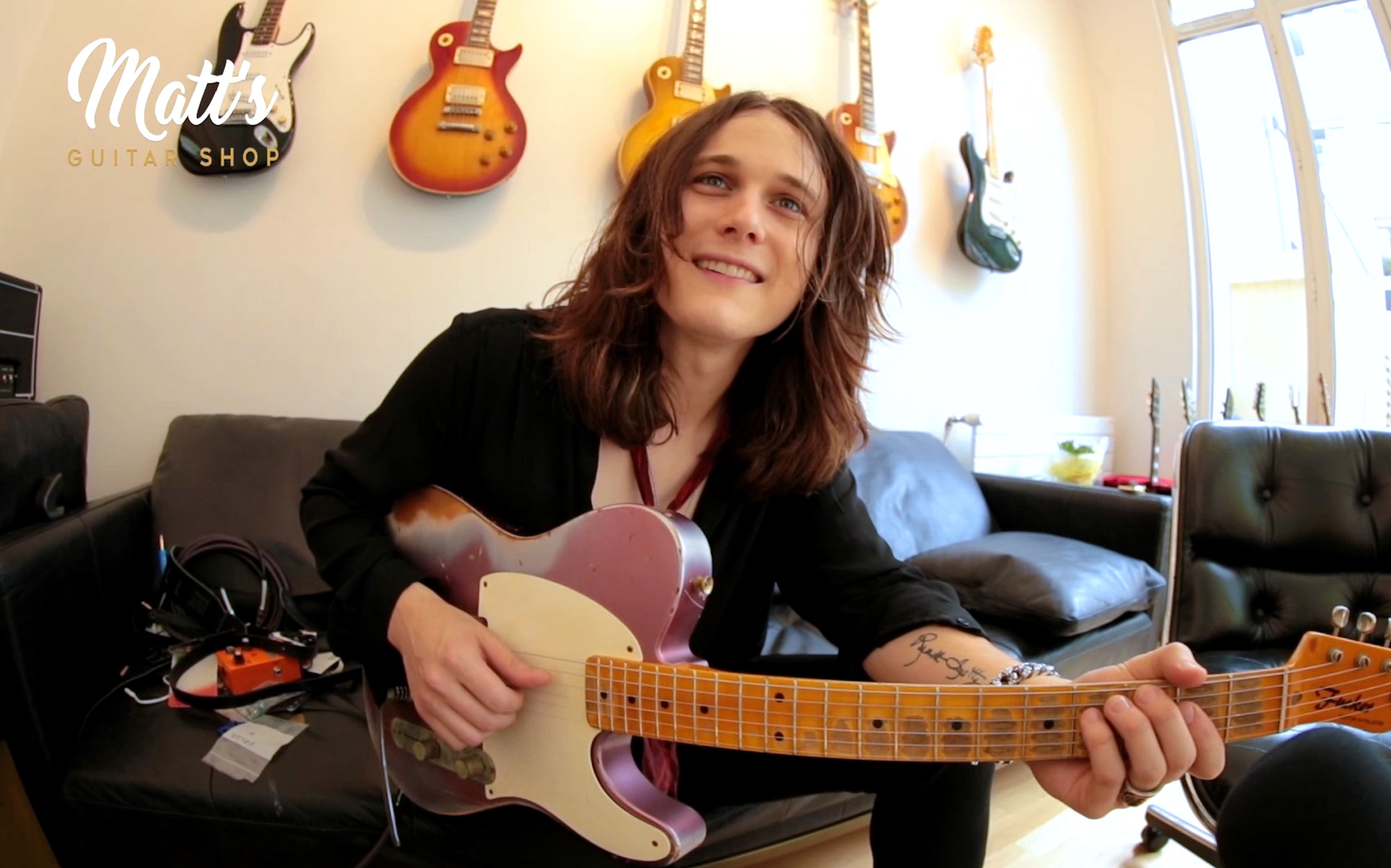 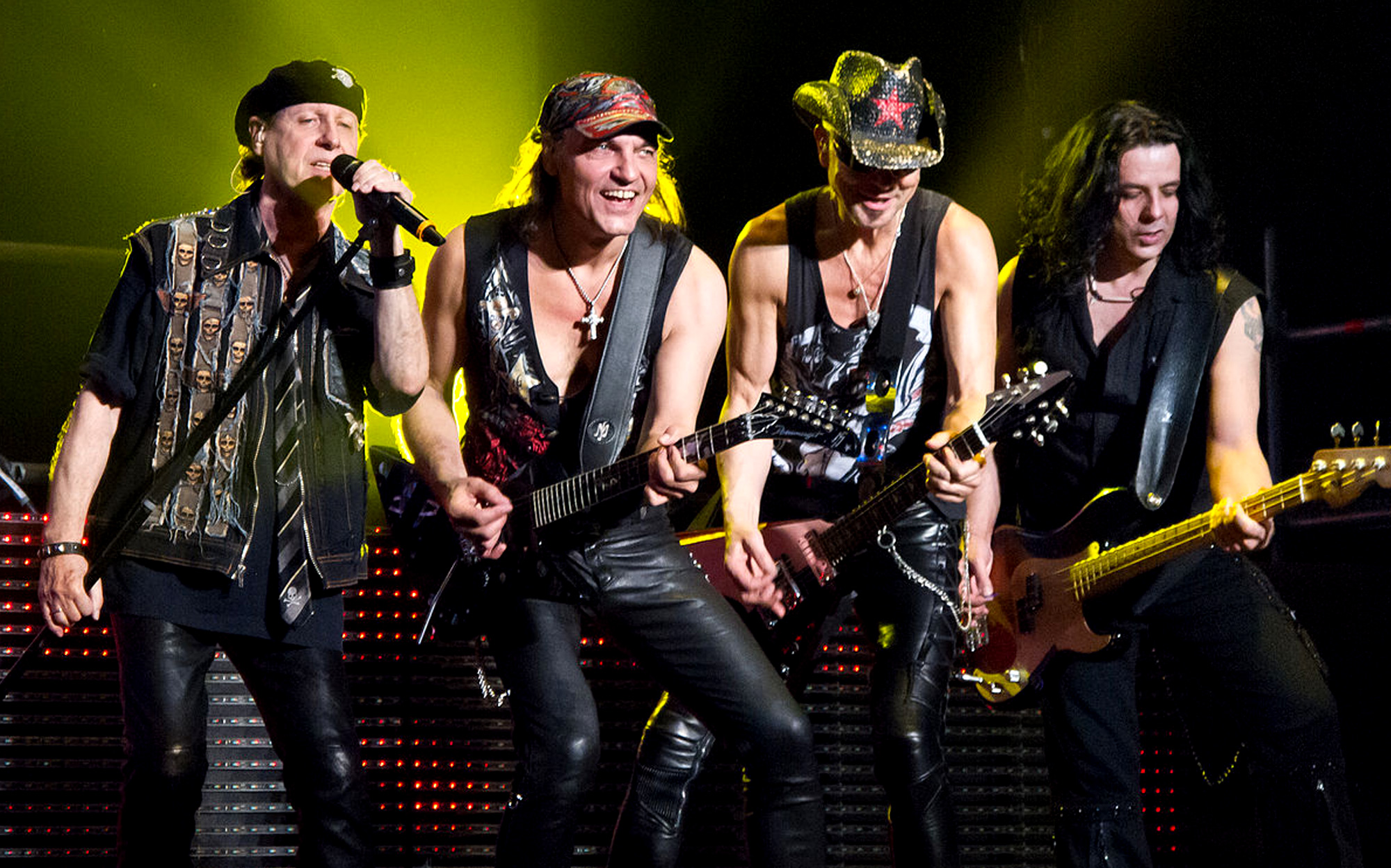 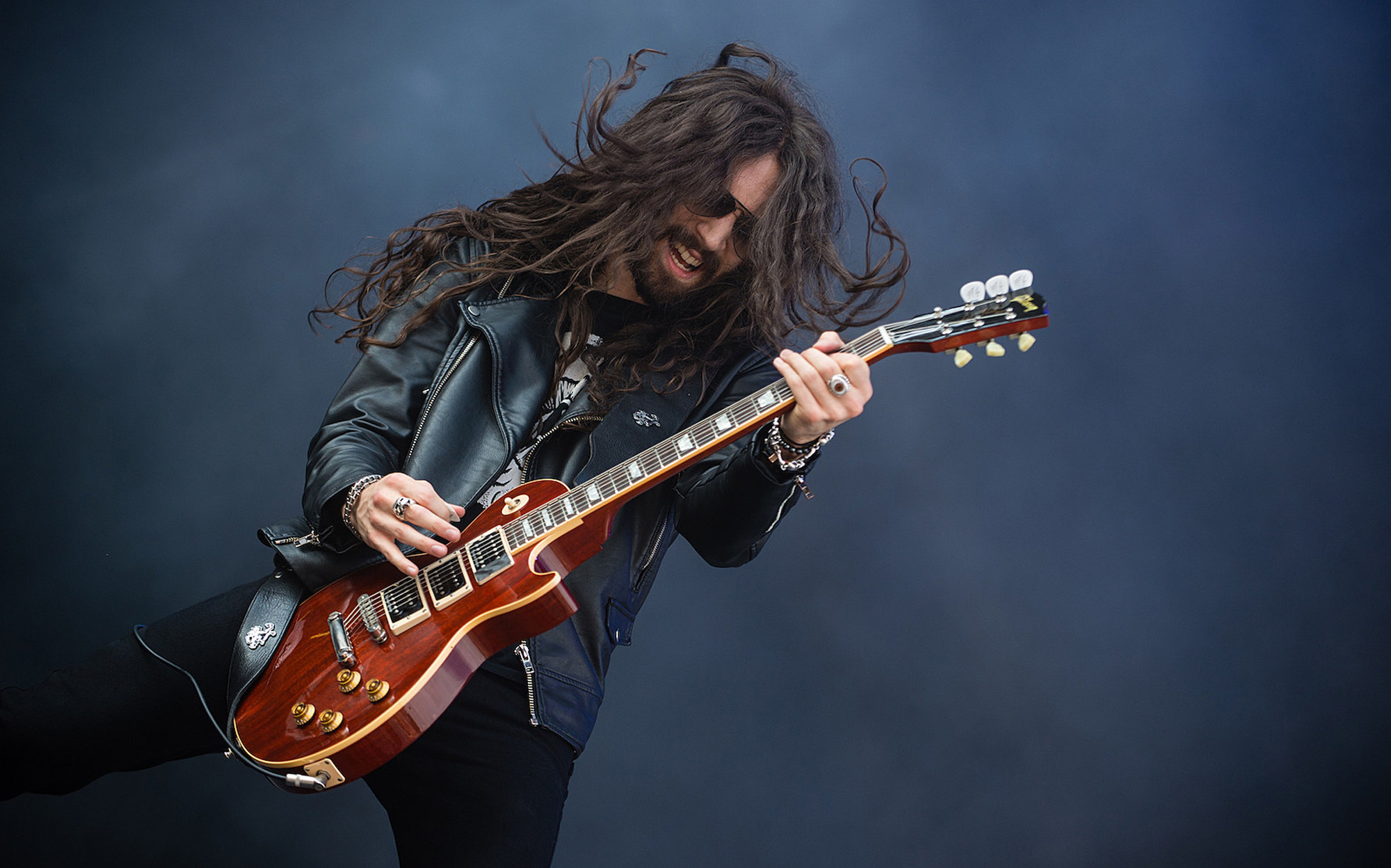 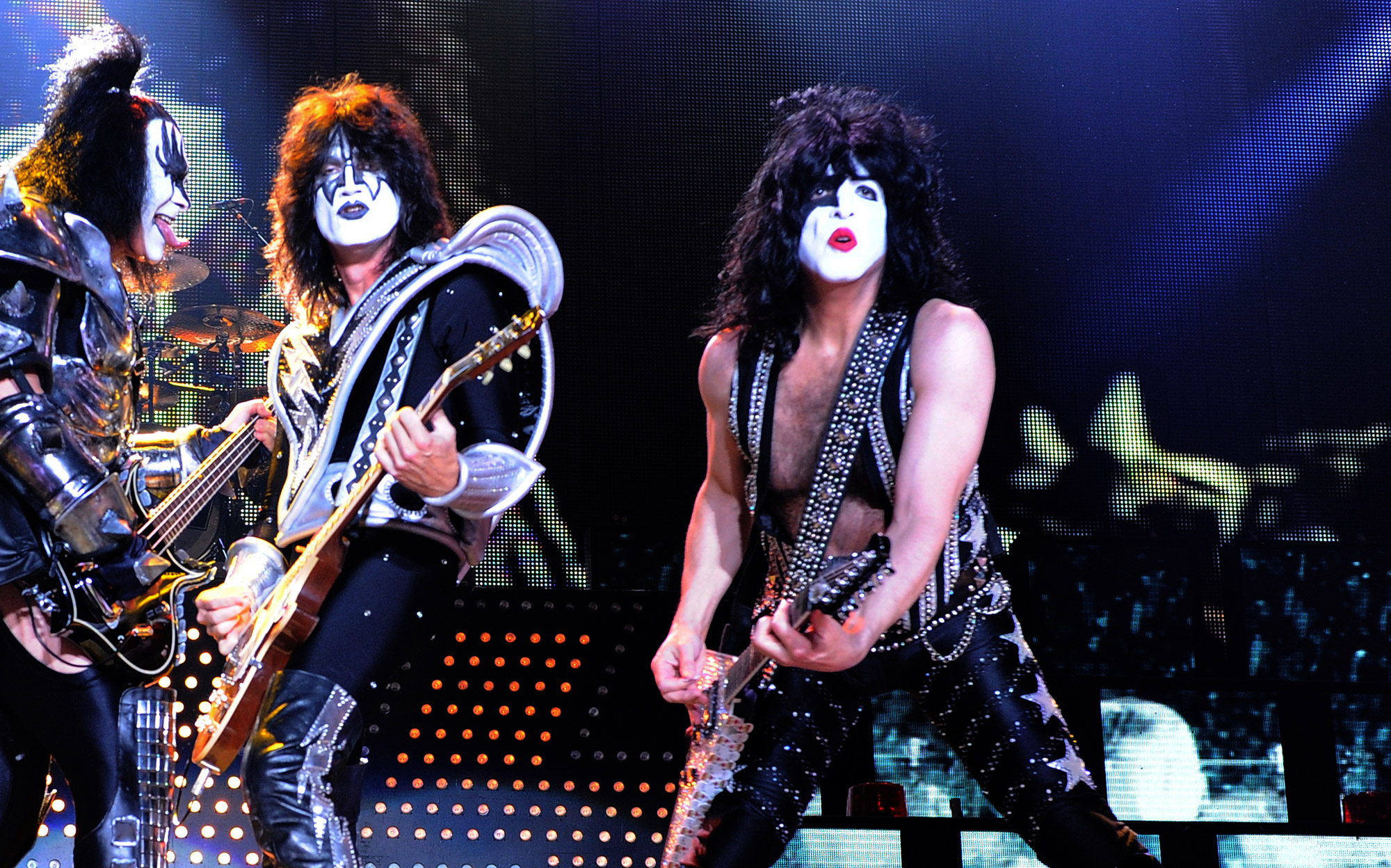 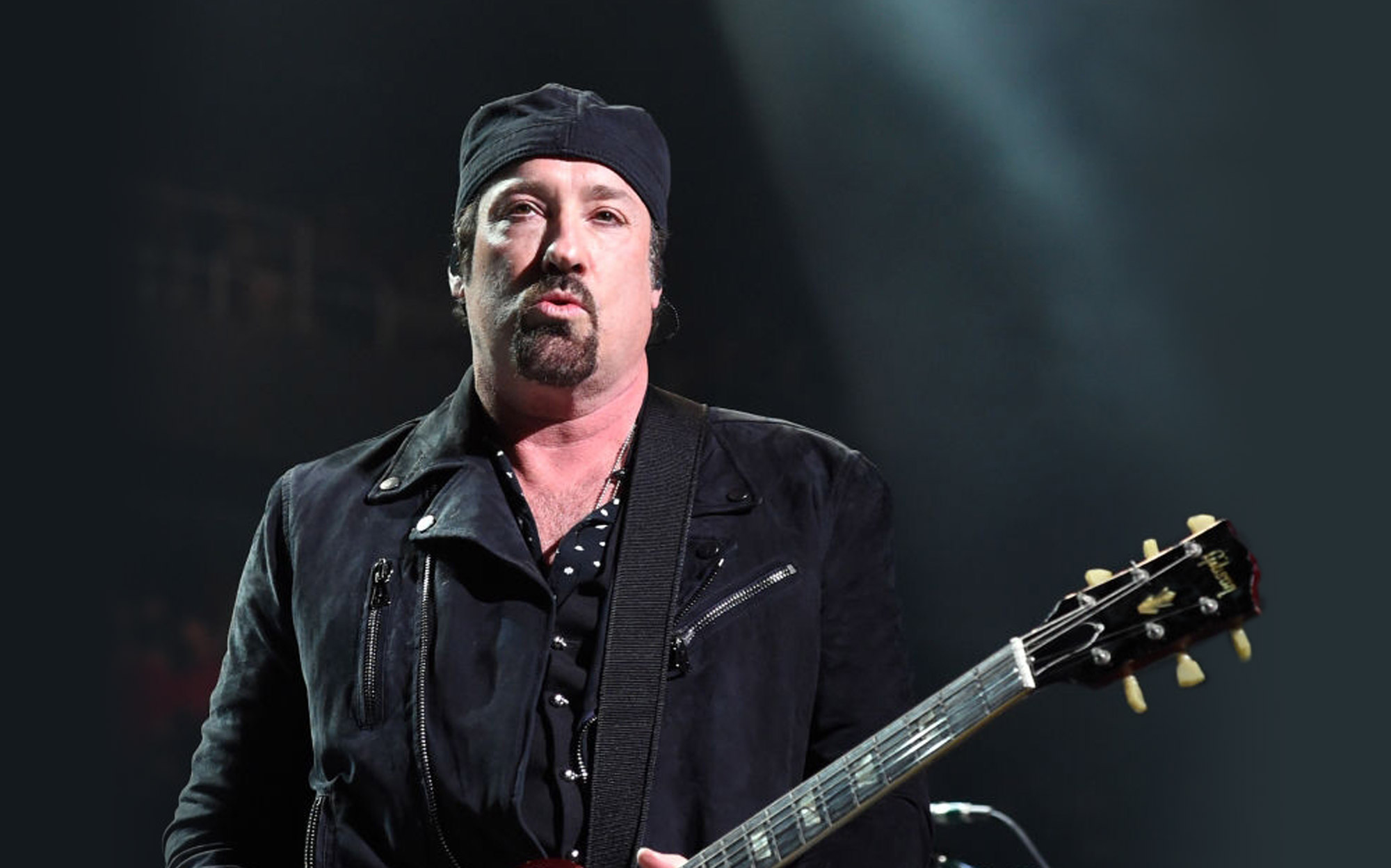 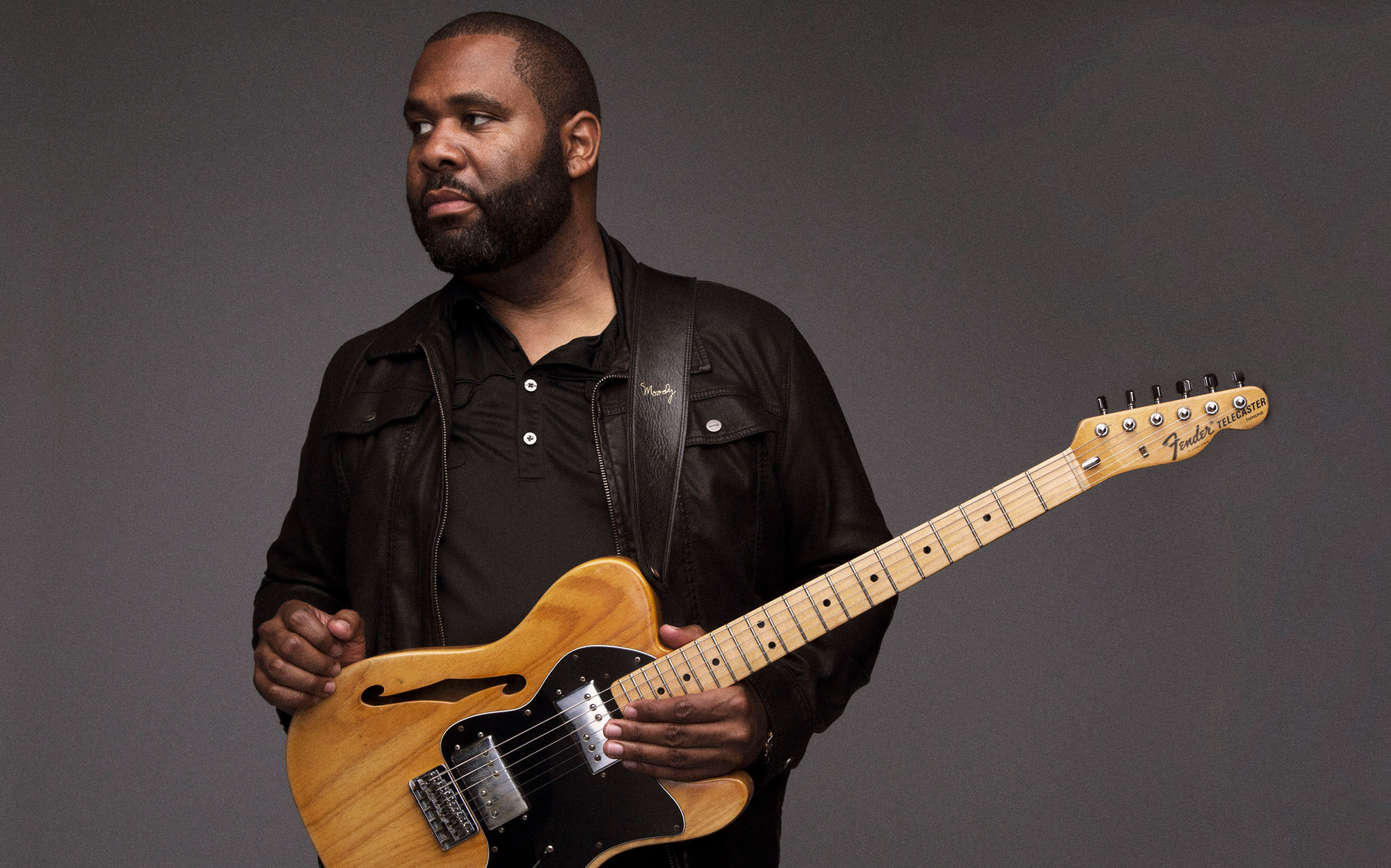 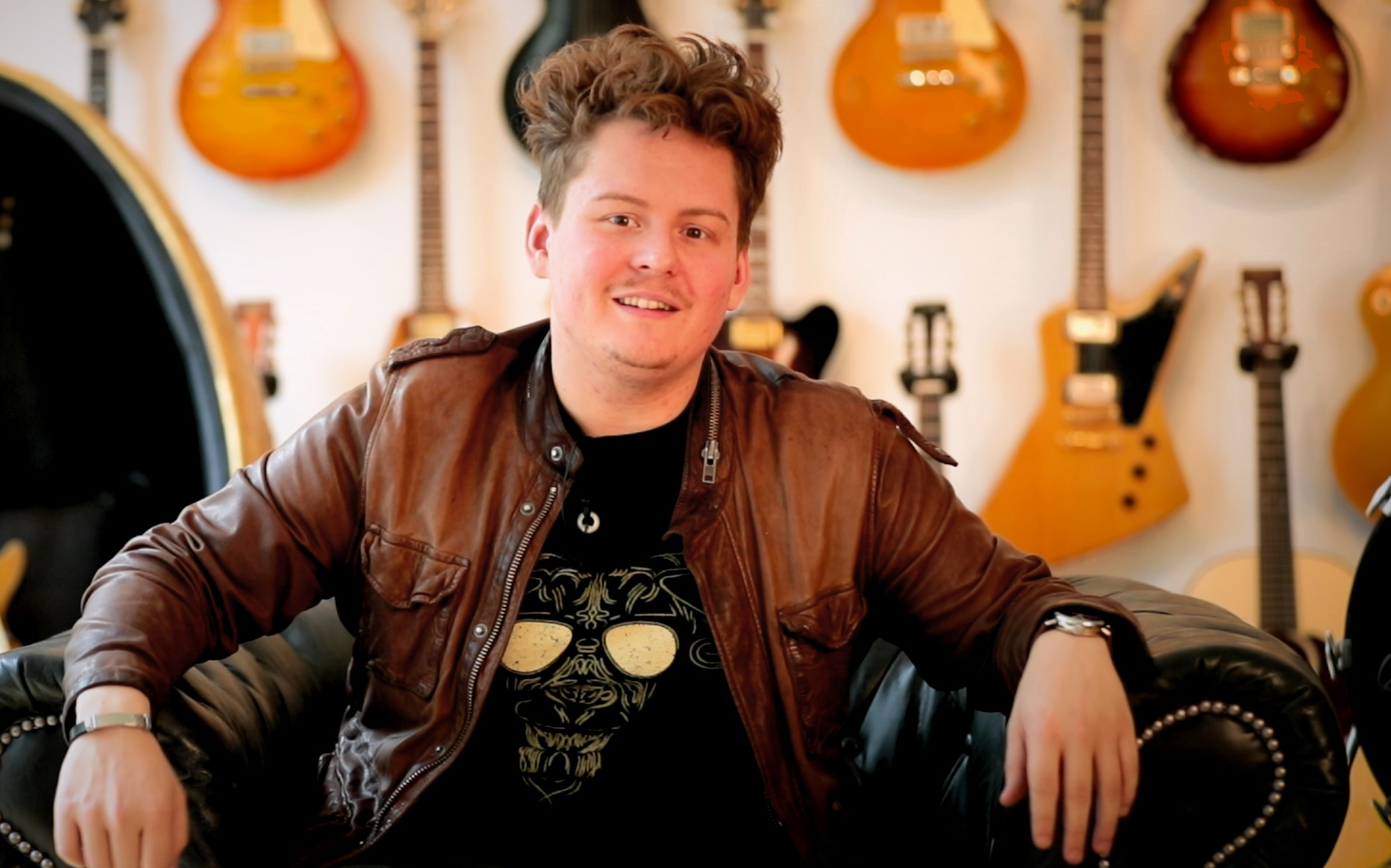 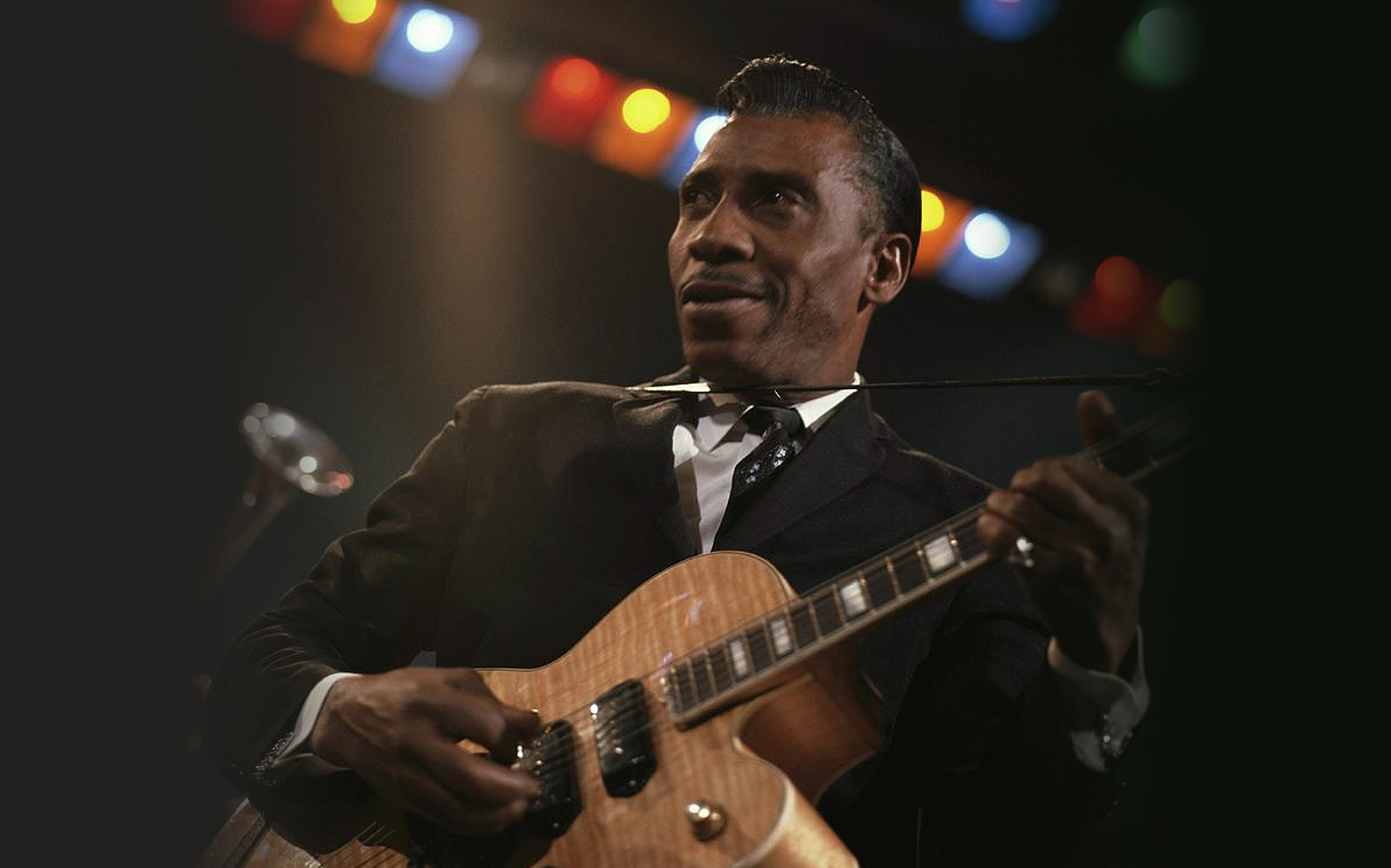 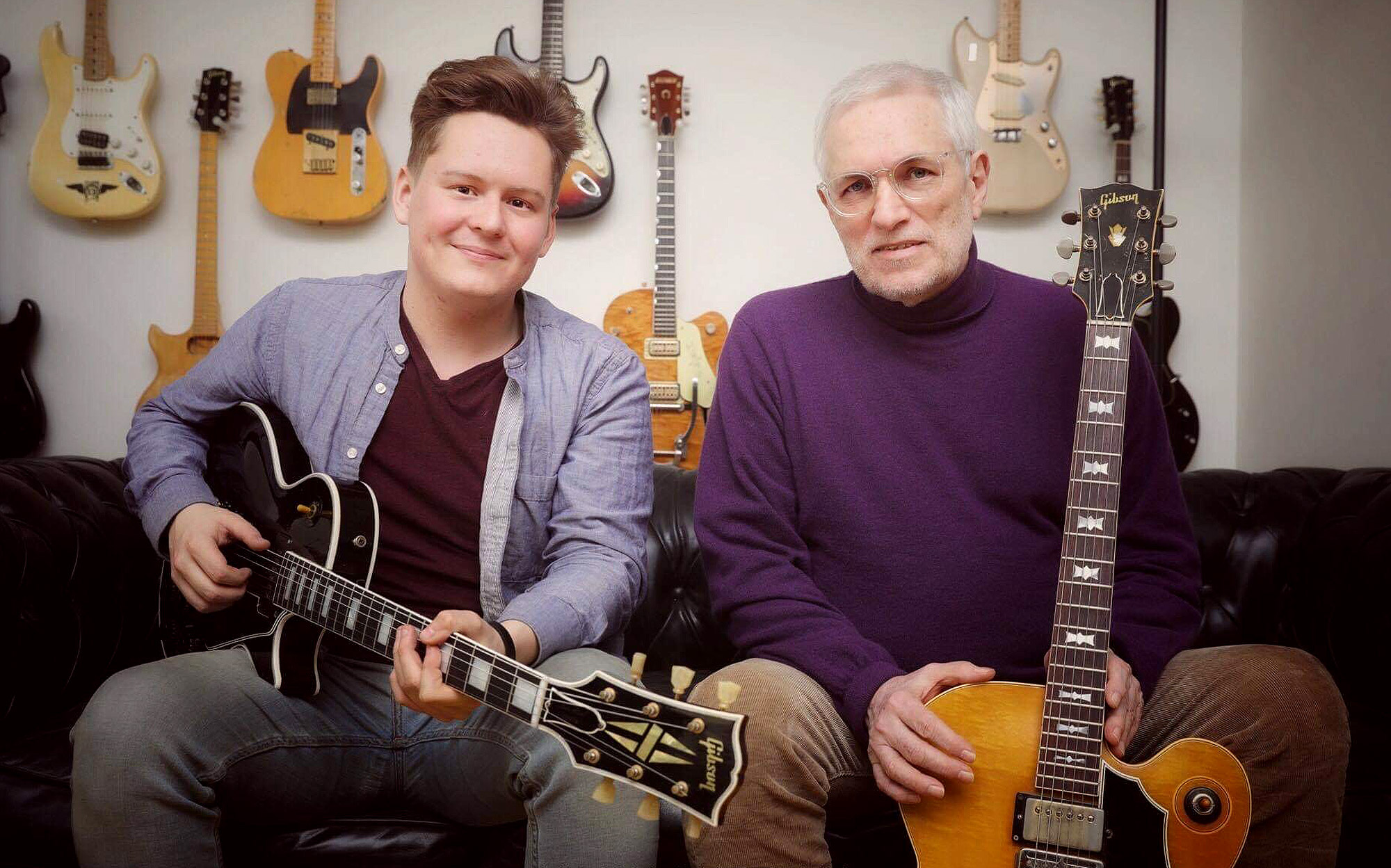 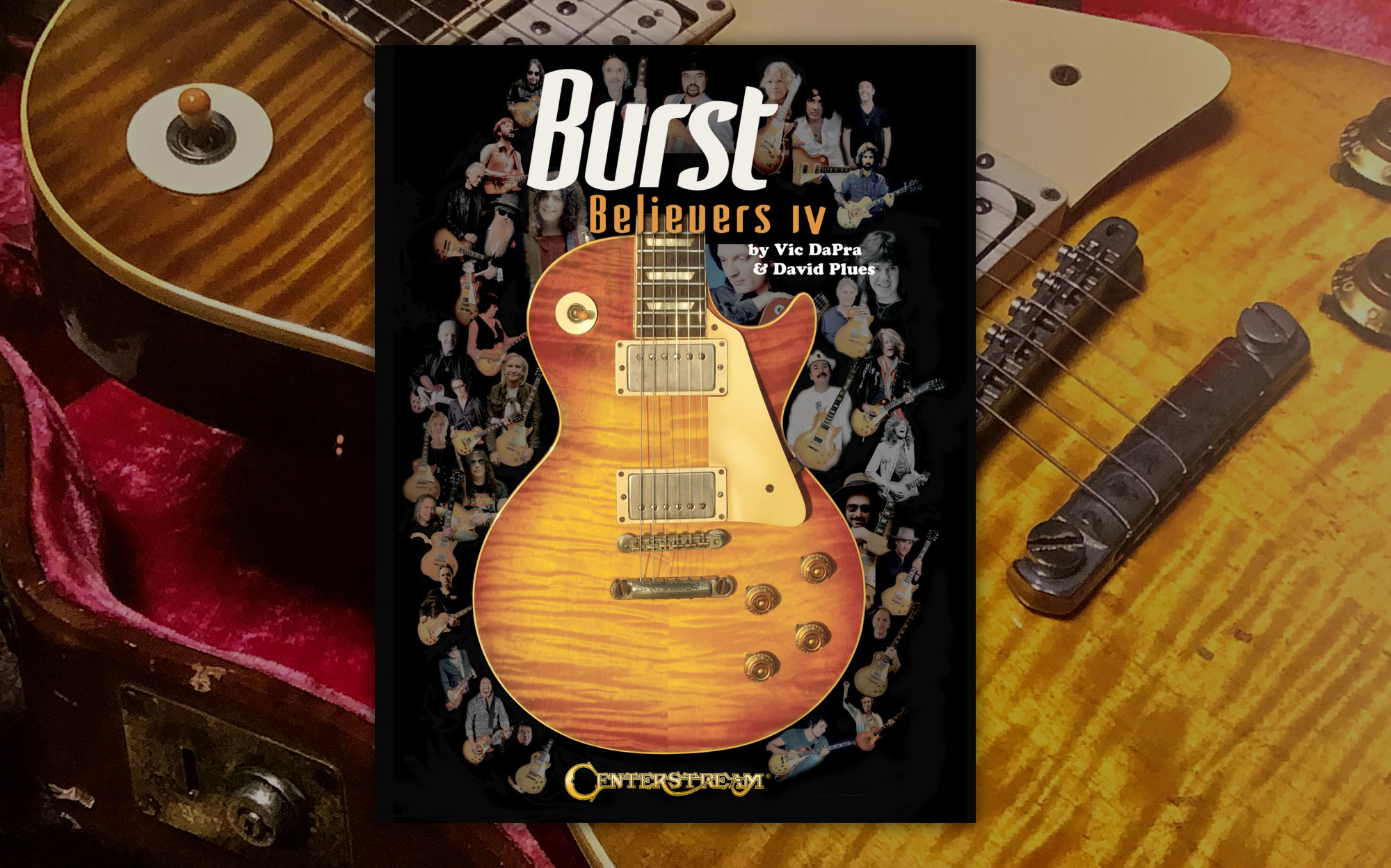 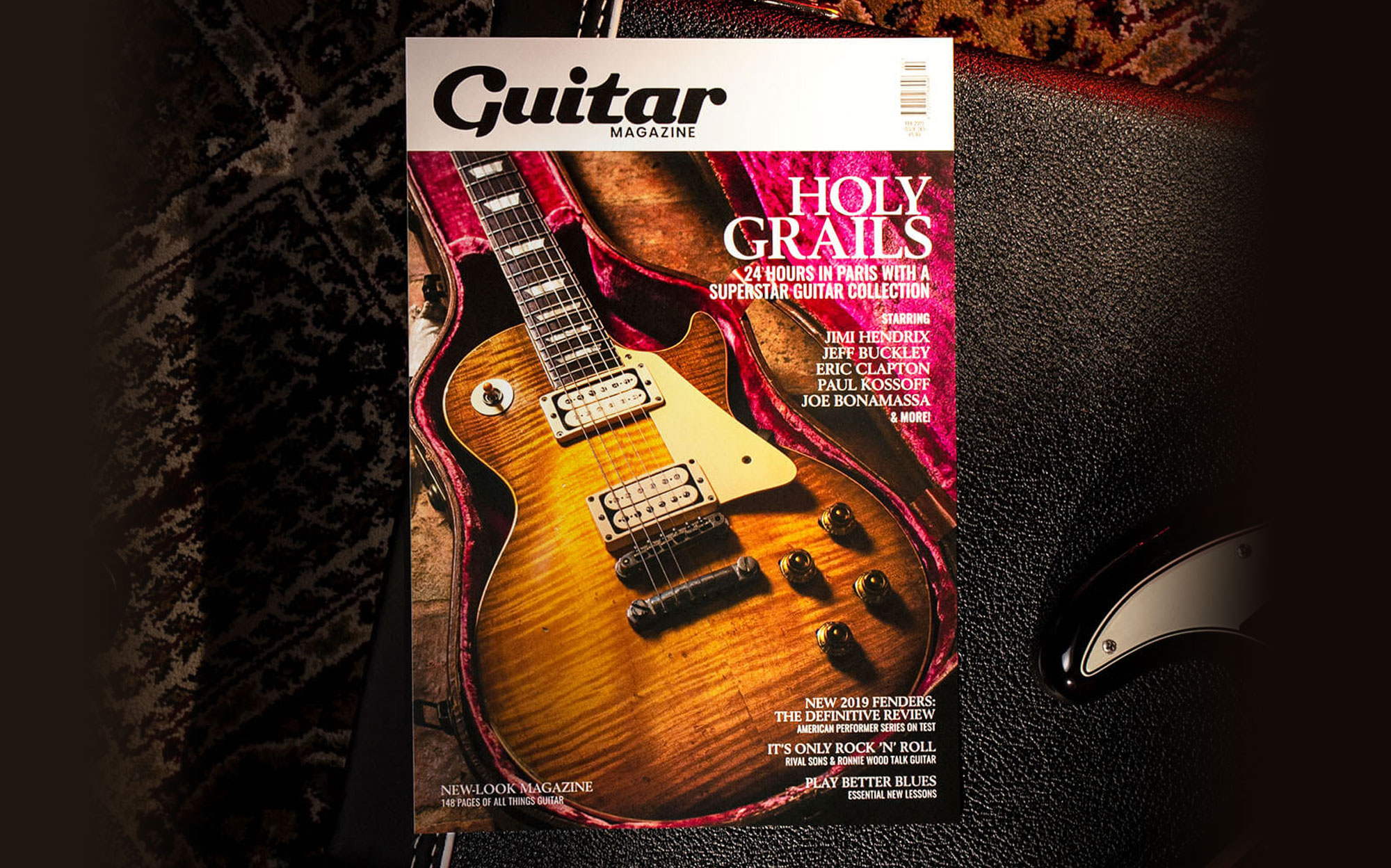 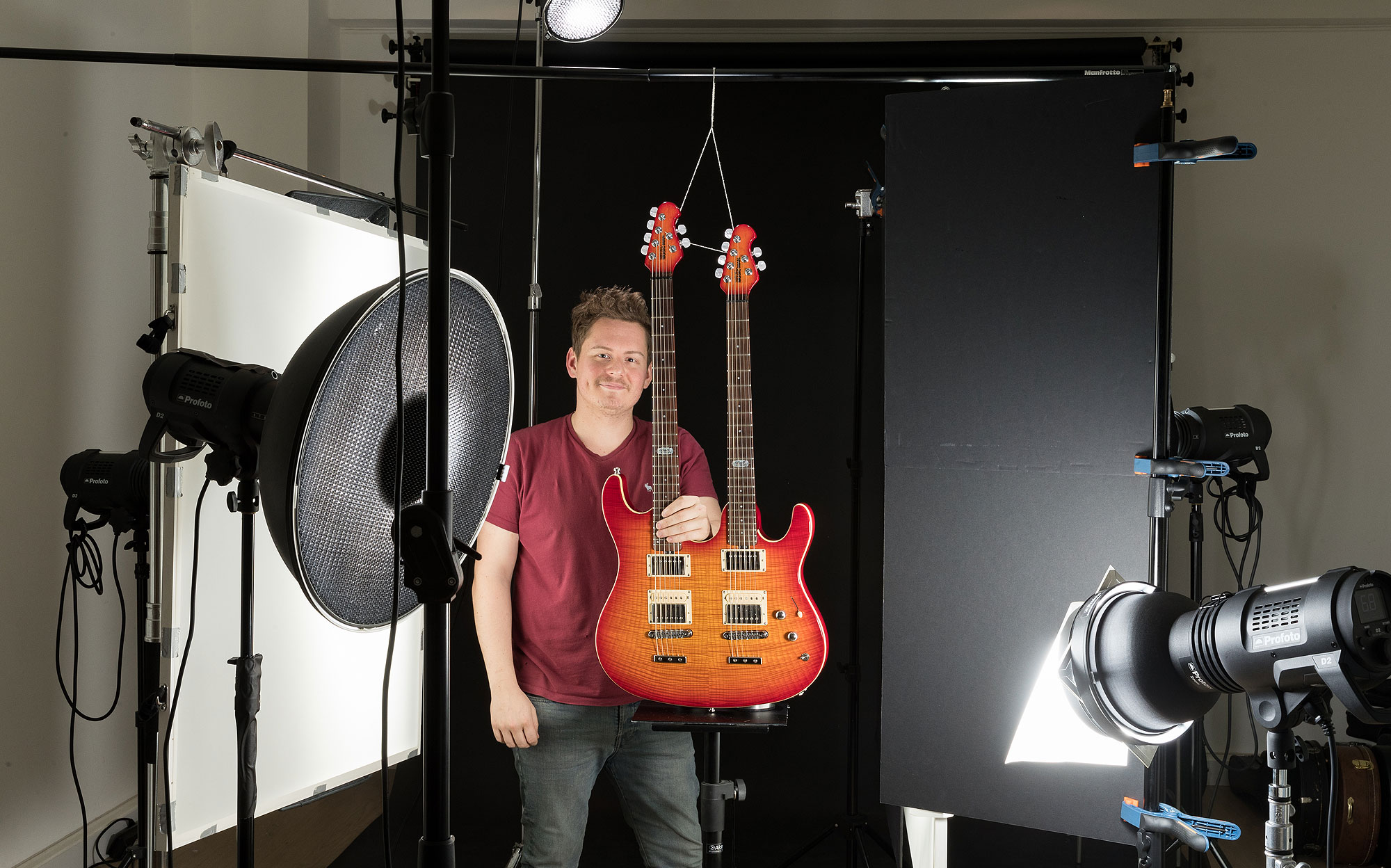 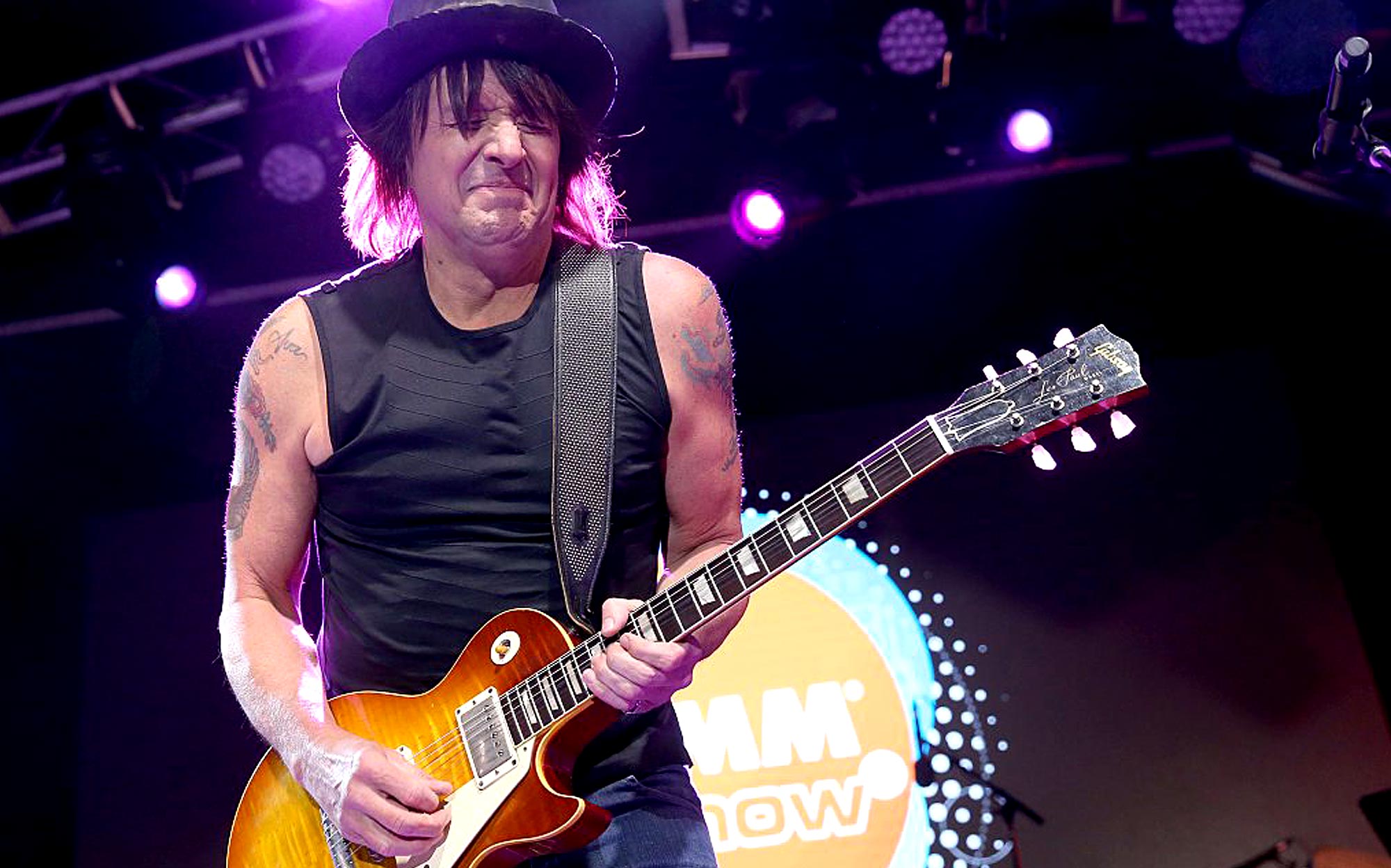 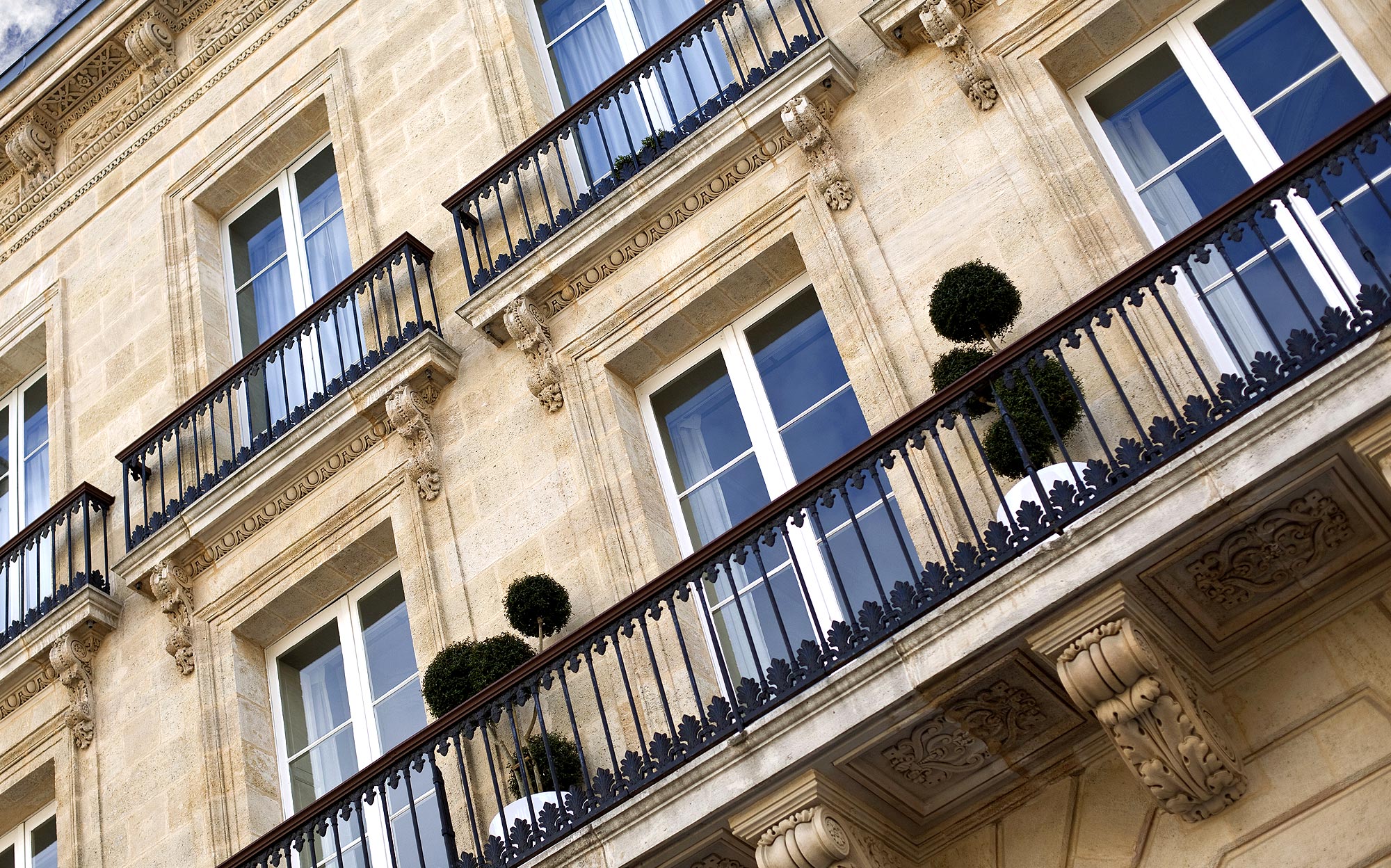 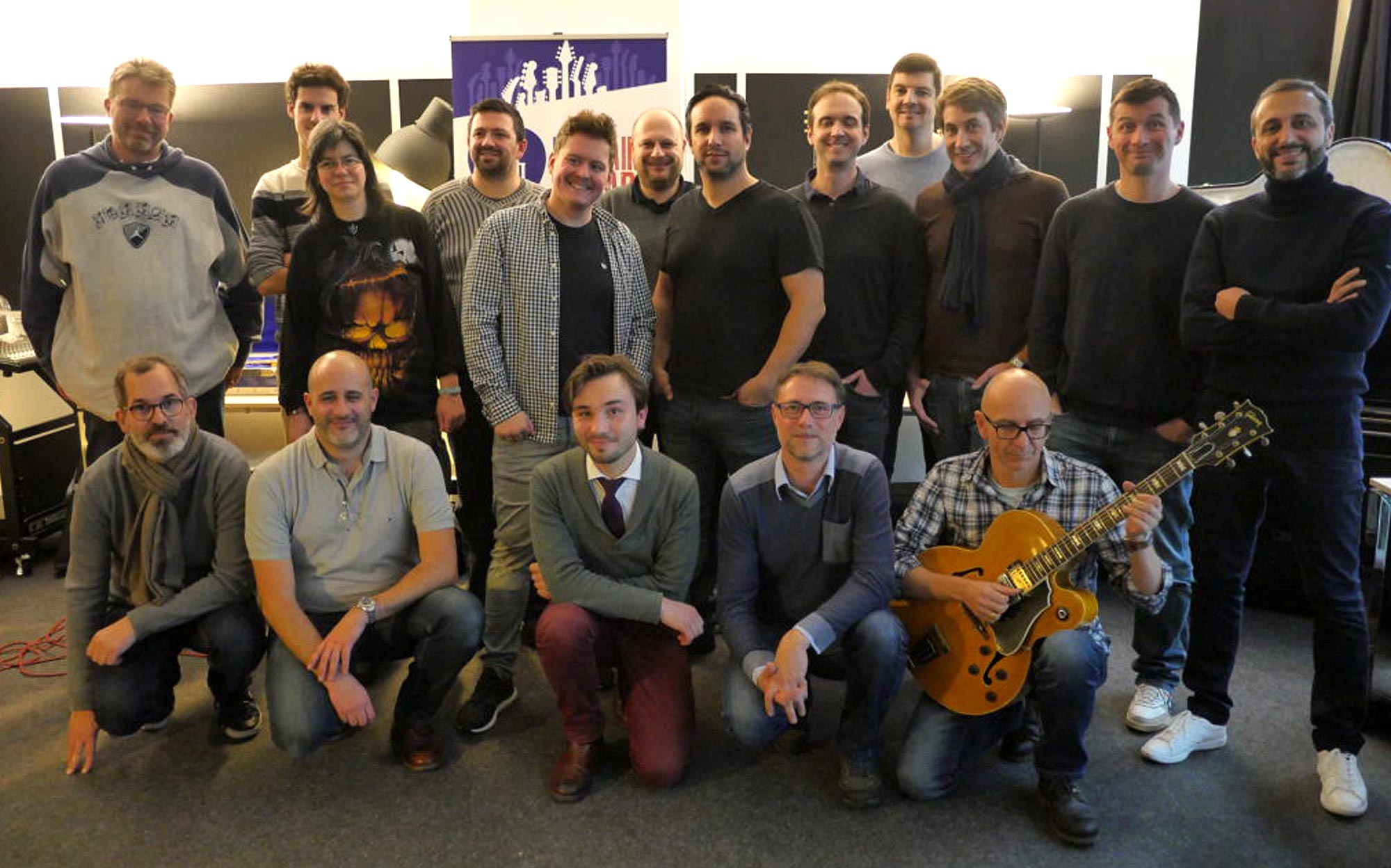 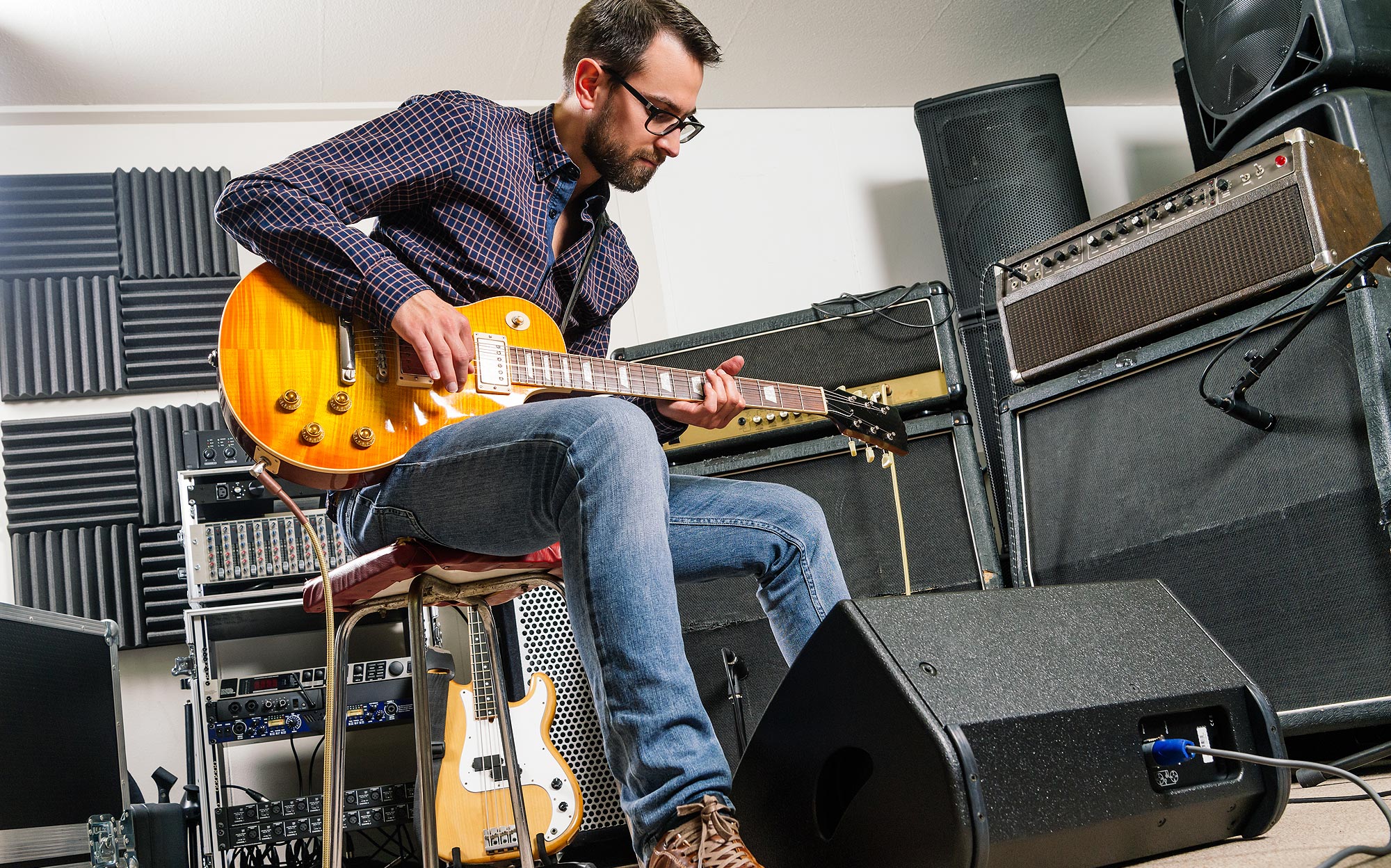 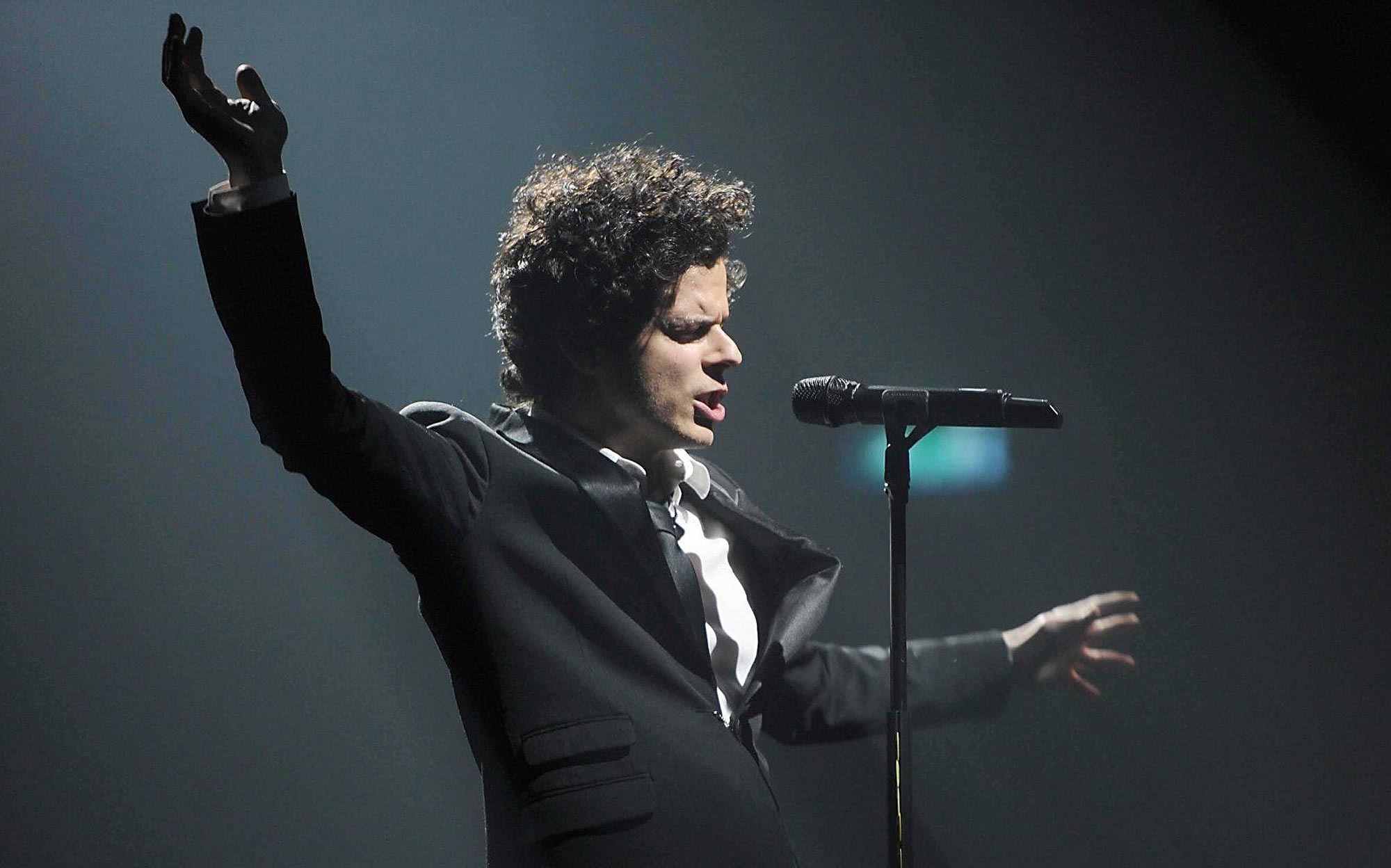 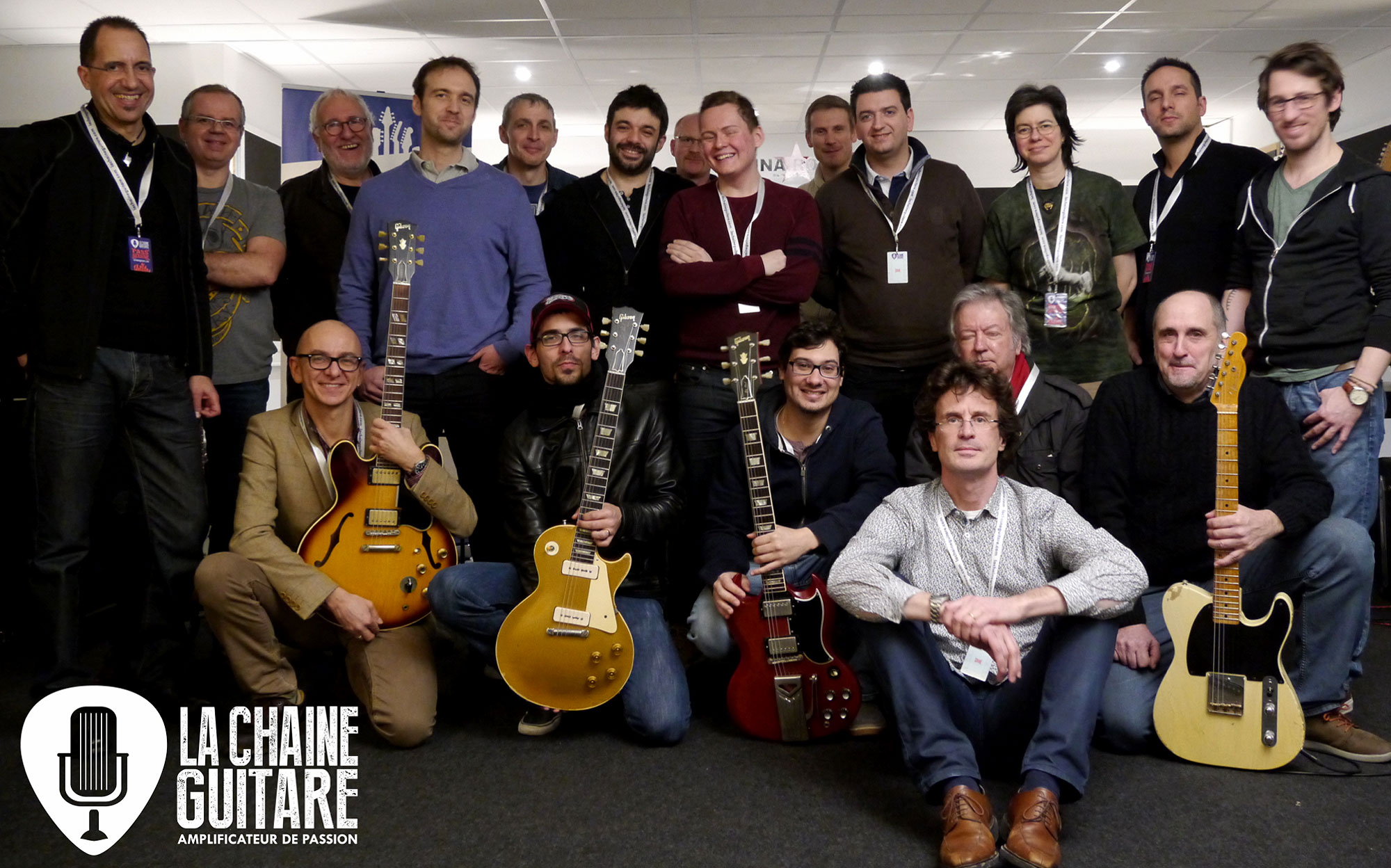 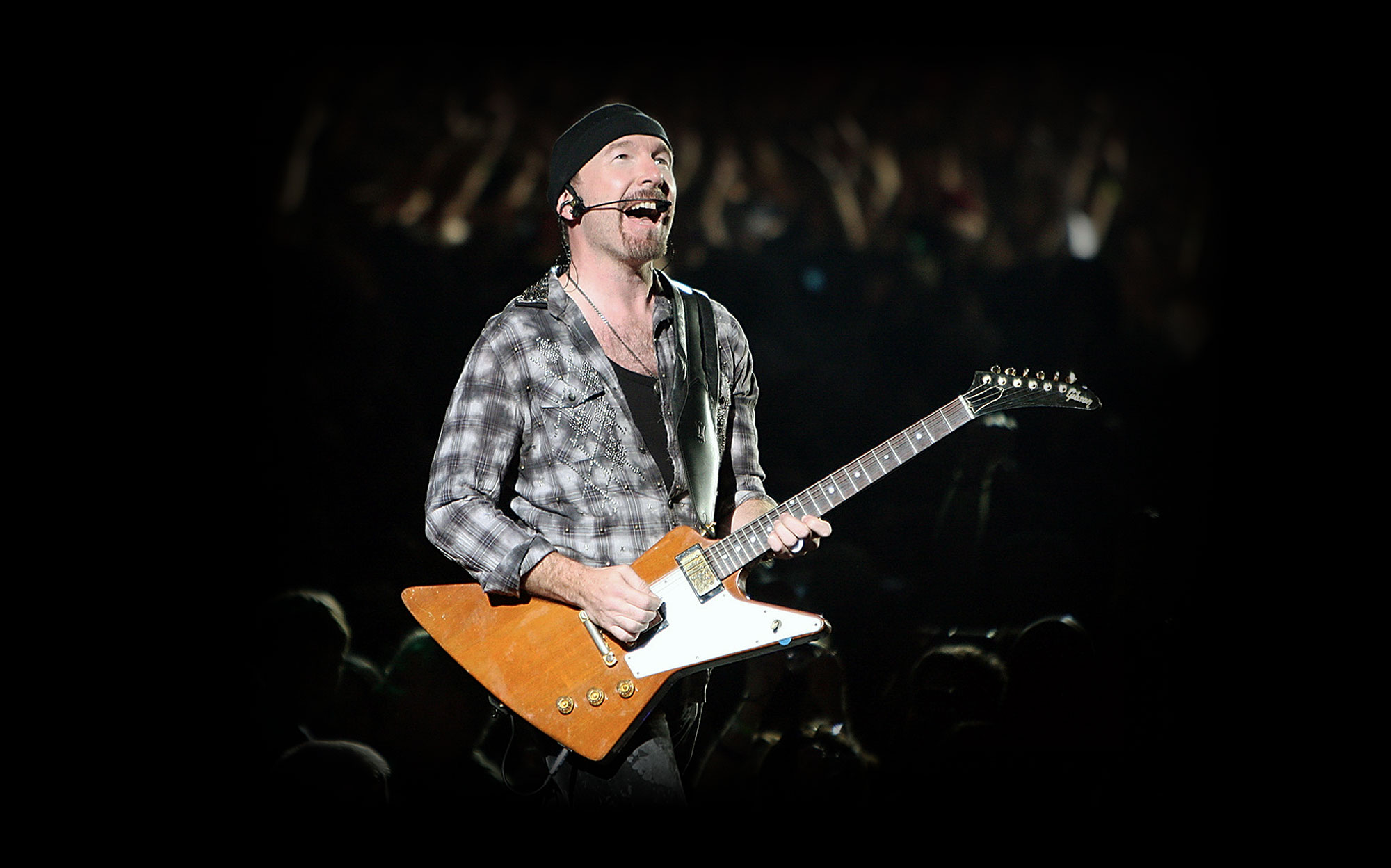 Richie Sambora is one of the very few American rock guitar legends. His former band, Bon Jovi, has sold more than 130 million albums worldwide and Sambora's compositions, including Livin’ On A Prayer and It’s My Life, keep on haunting rock radios several times a day to this day.

Recently, Matt's Guitar Shop managed to get ahold of the legend who agreed to sell us a few choice pieces among his vast collection. The guitars for sale at our showroom include guitars Sambora used on stage, in the studio, signature models, prototypes, and many precious artifacts for the many admirers of the hatted musician. The showstoppers are his signature 12 string Martin with Brazilian rosewood body, two signed Duesenbergs, his ESP signature prototype, an electric and an acoustic Zemaitis, a Fender The Edge Stratocaster used by Sambora and his then-girlfriend Orianthi, and even a Vox Virage.

Not all fans will get to track down those guitars, so it's up to you to come and see them as soon as you can for a chance to get them “Dead Or Alive'.