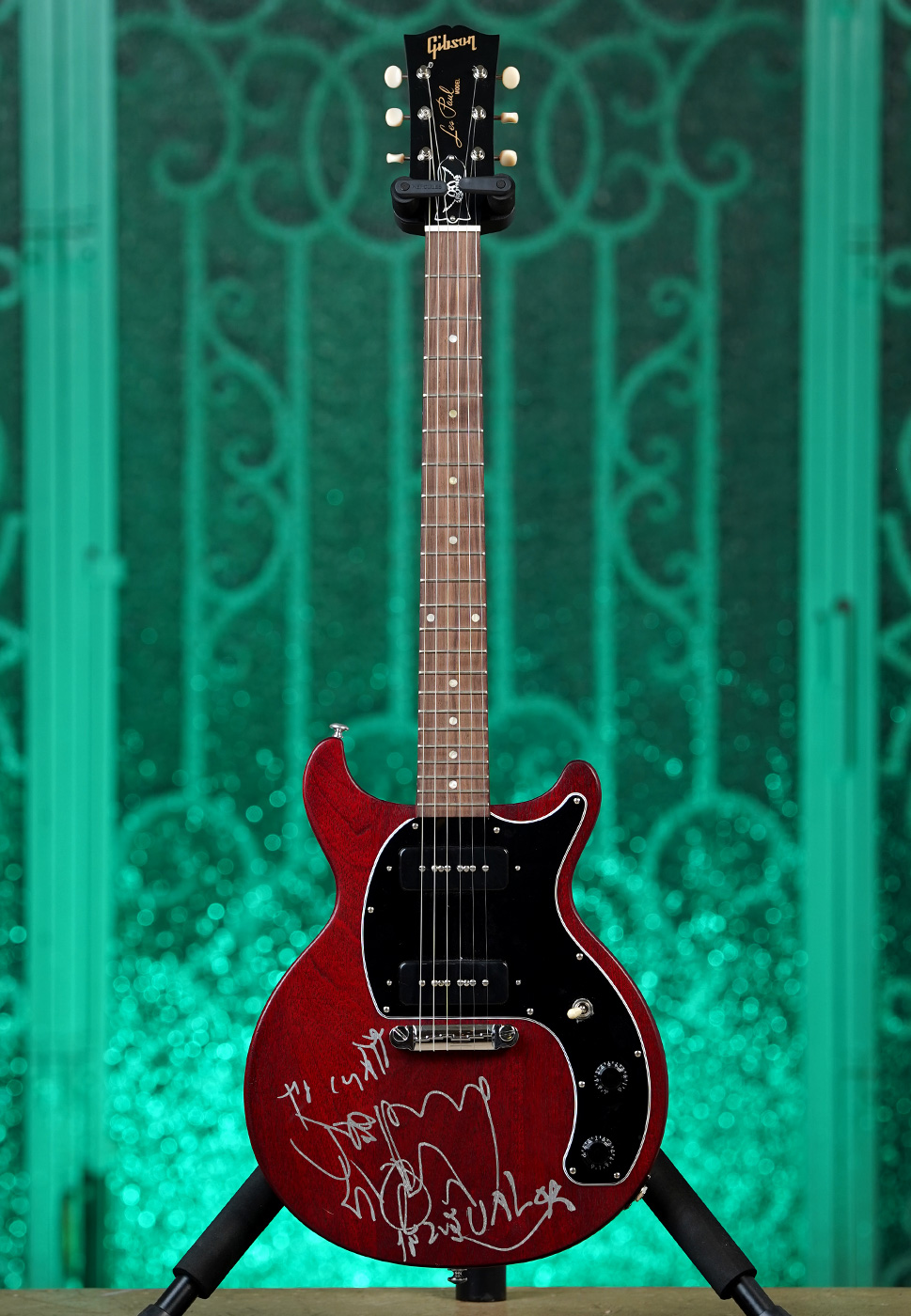 As an avid guitarist, Joe Perry has built up a dense and complete collection of guitars over the years. Having repeatedly set his sights on Gibson models, Les Pauls have been an integral part of Perry's concert-led landscape for decades, both with Aerosmith and in solo. This 2019 Gibson Les Paul Junior Special Double Cut is a very special specimen: it was used by Joe Perry on stage at Aerosmith's 50th anniversary concert in Boston in September 2022, before being signed on the body. It is a special edition that features Joe Perry's winged logo on the headstock.

Aerosmith's history is marked by the band's strong attachment to their hometown, Boston. After 50 years of success and hits, it was essential for the band to return to Fenway Park to celebrate their longevity and their outstanding career, 50 years after their debut. On the hit song "Love in an Elevator", Joe Perry picked up this very Les Paul JR Special DC in cherry red to accompany the band. It was this exceptional guitar that rocked the Boston stadium on this historic 50th anniversary of Aerosmith in last September! 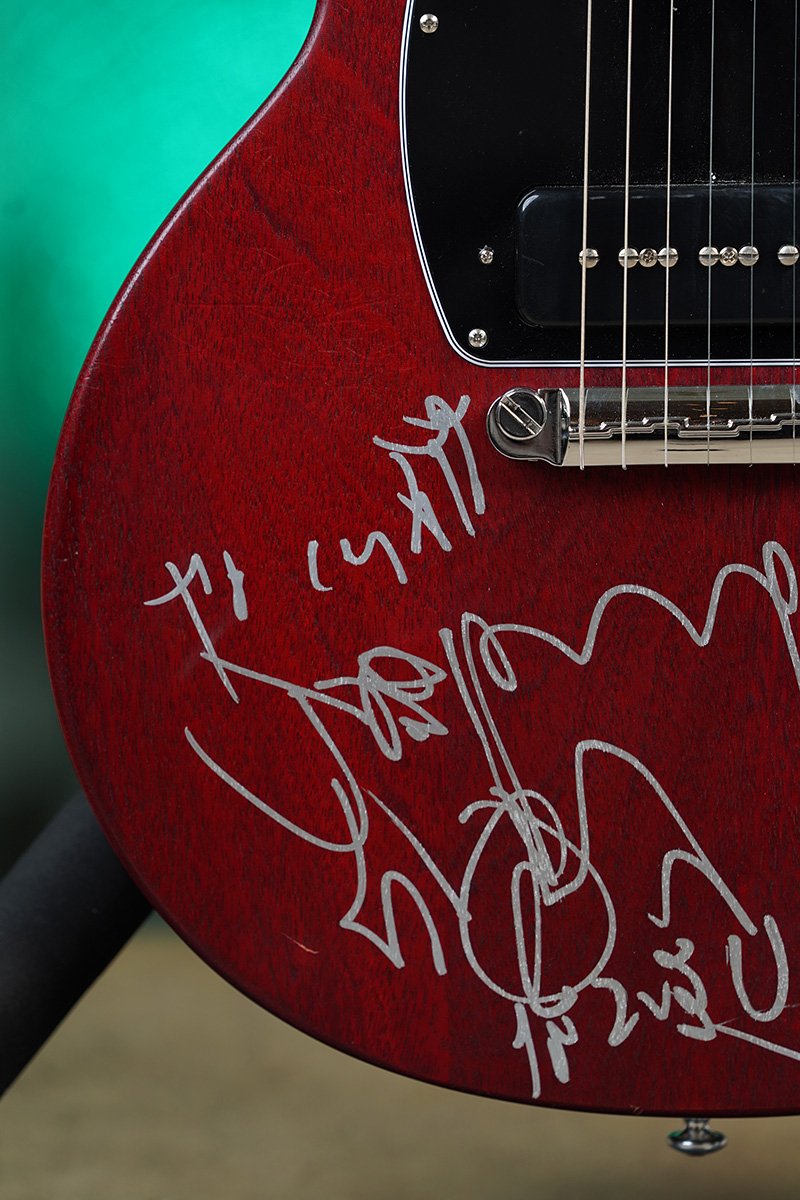 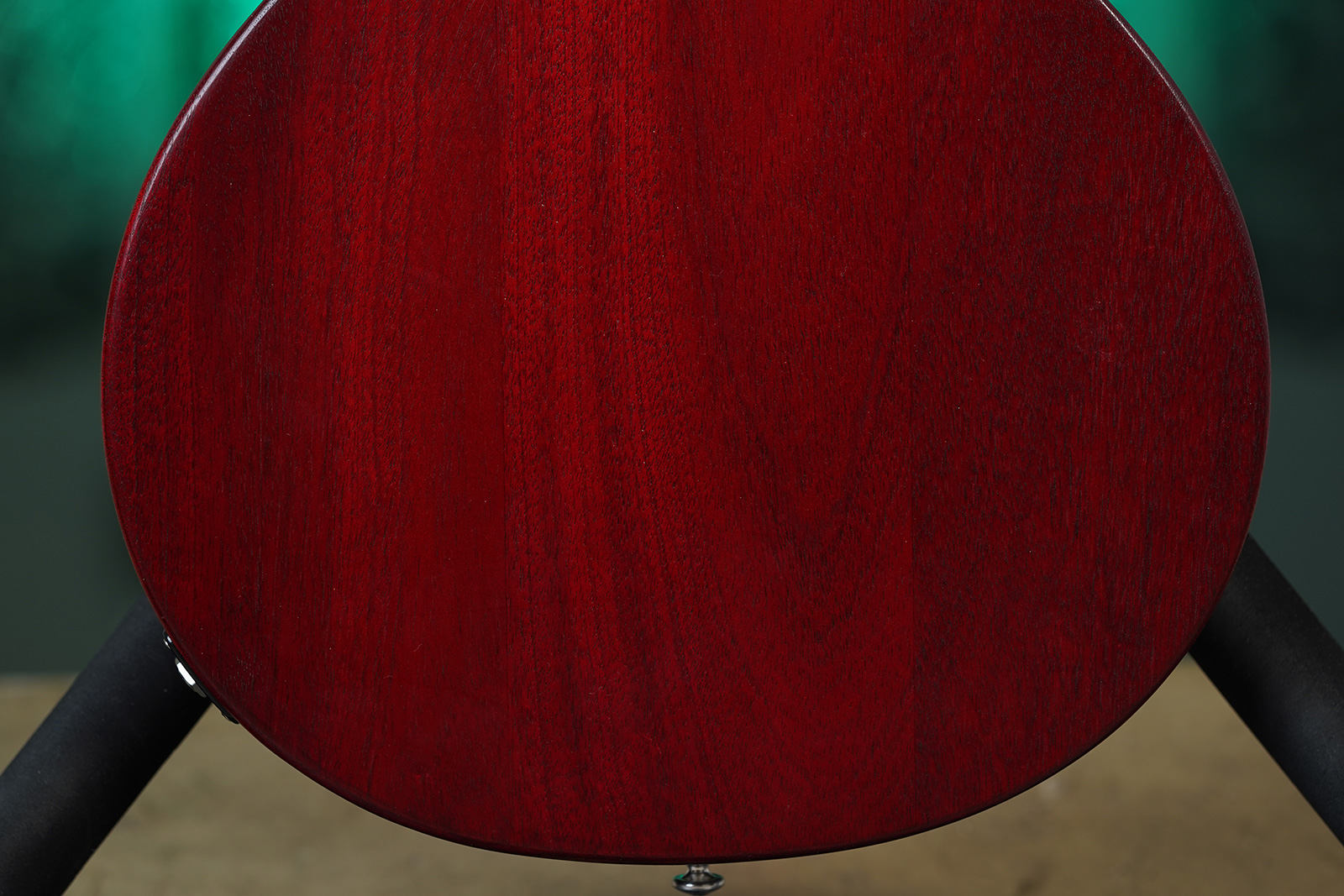 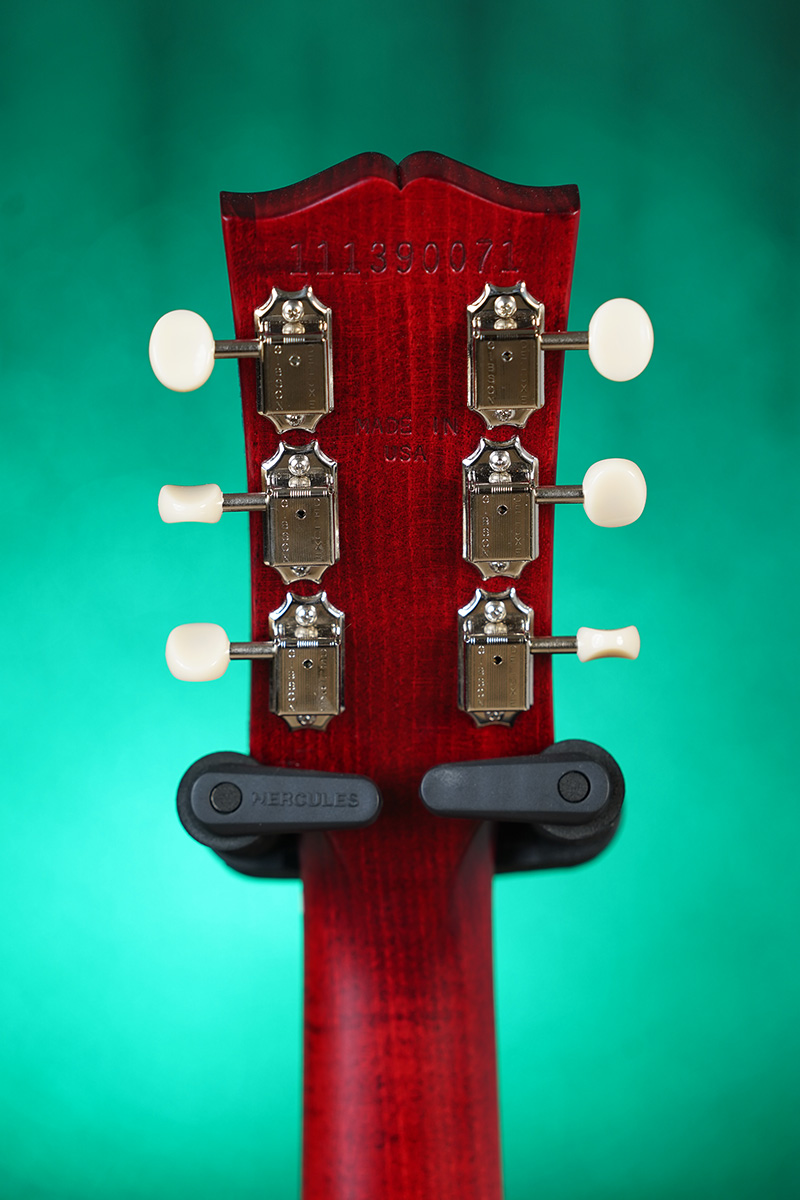 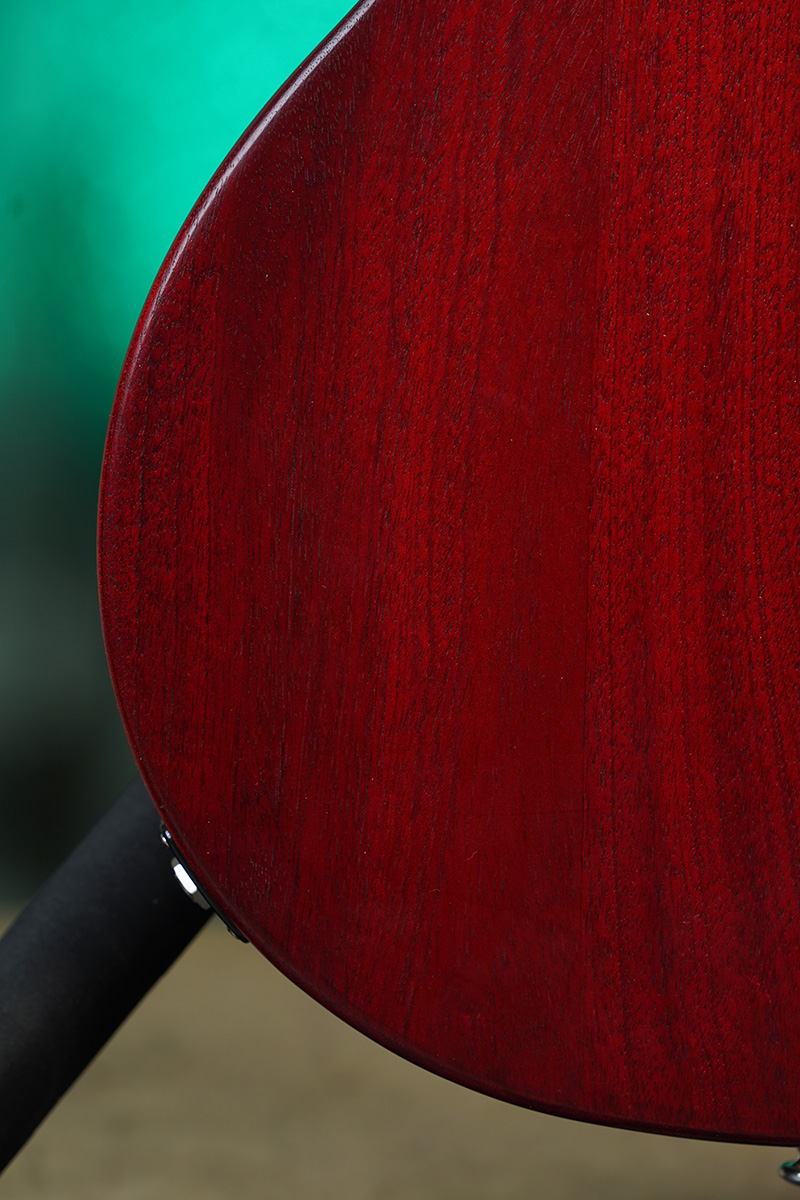 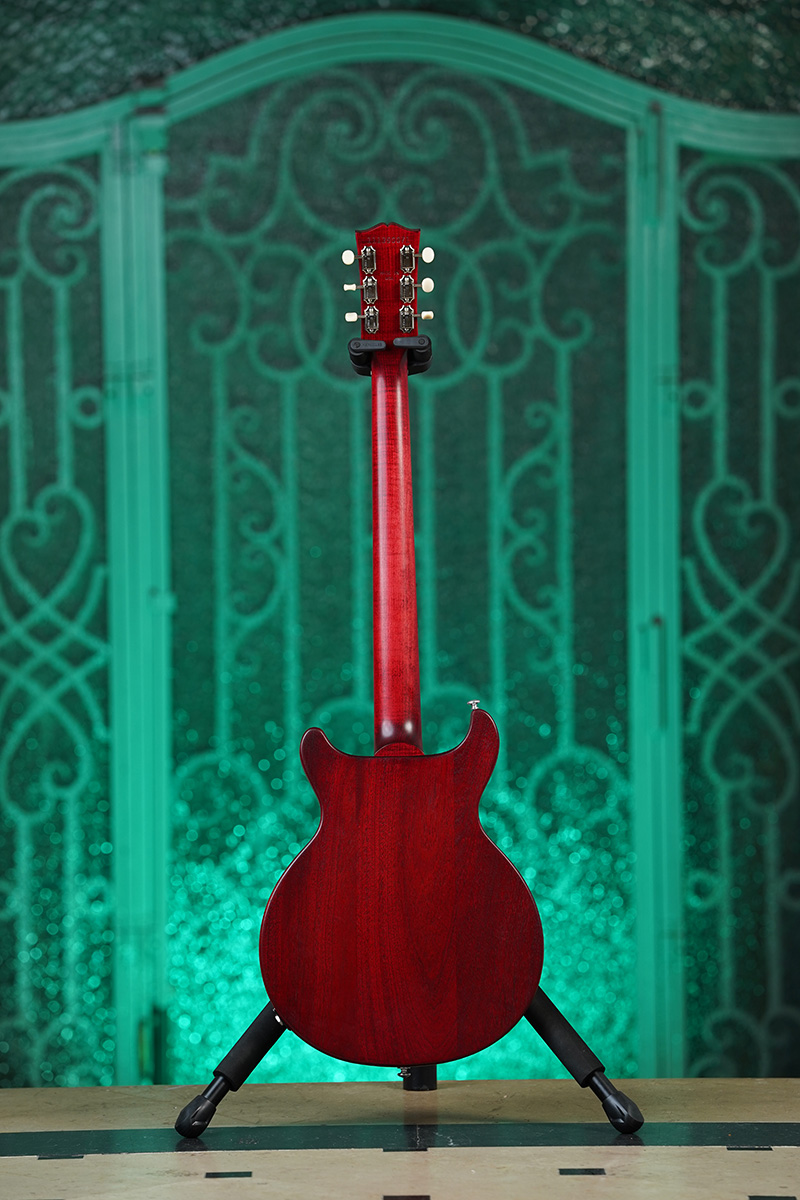 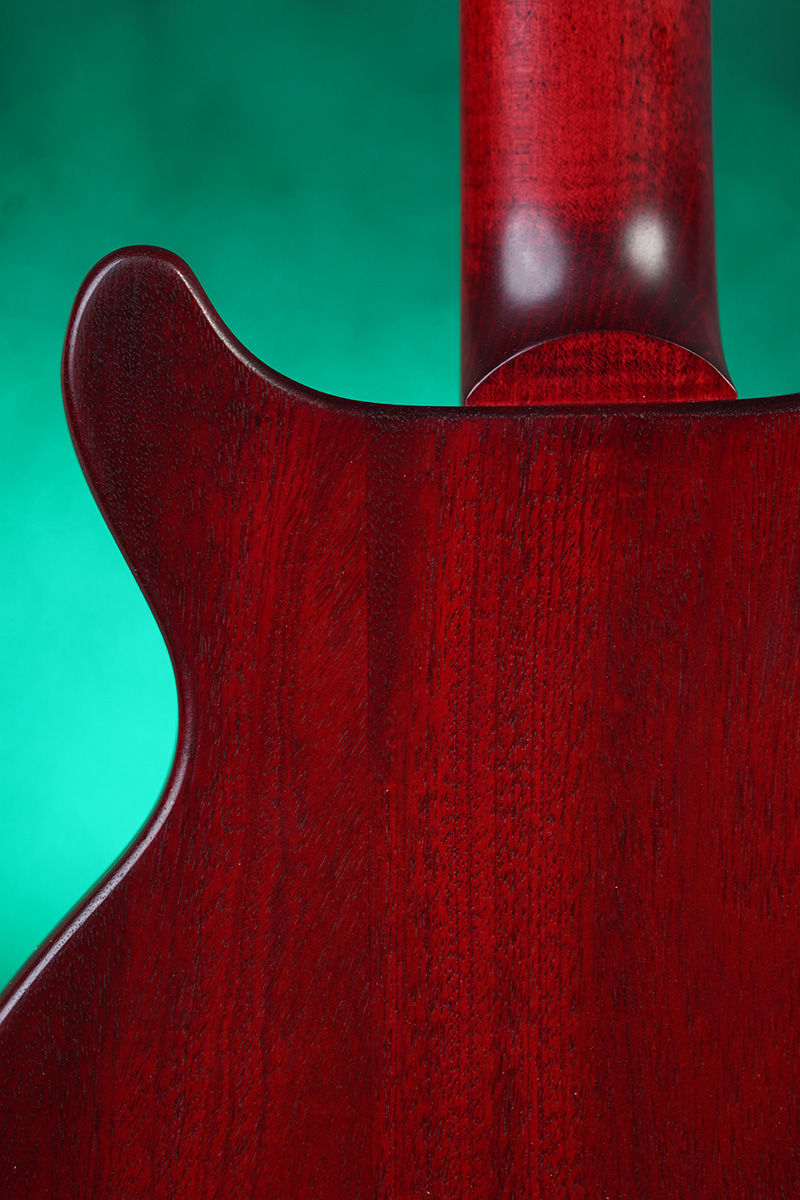 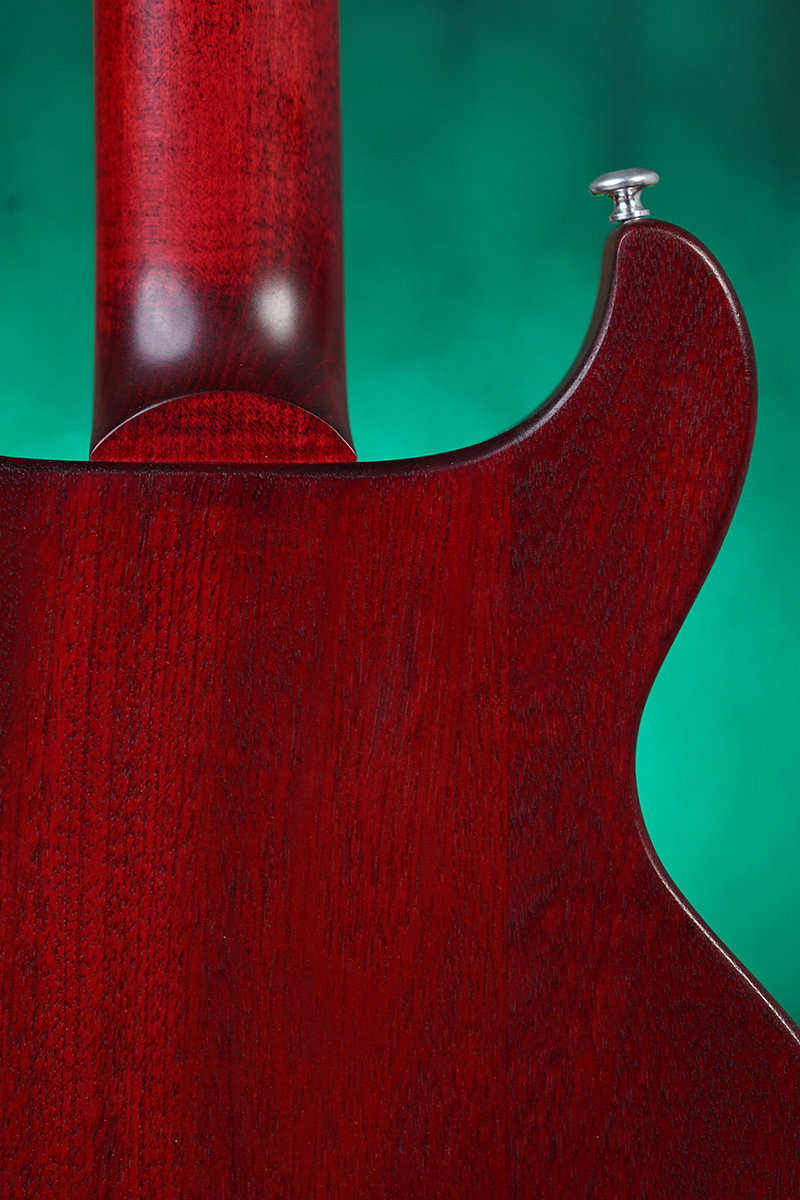 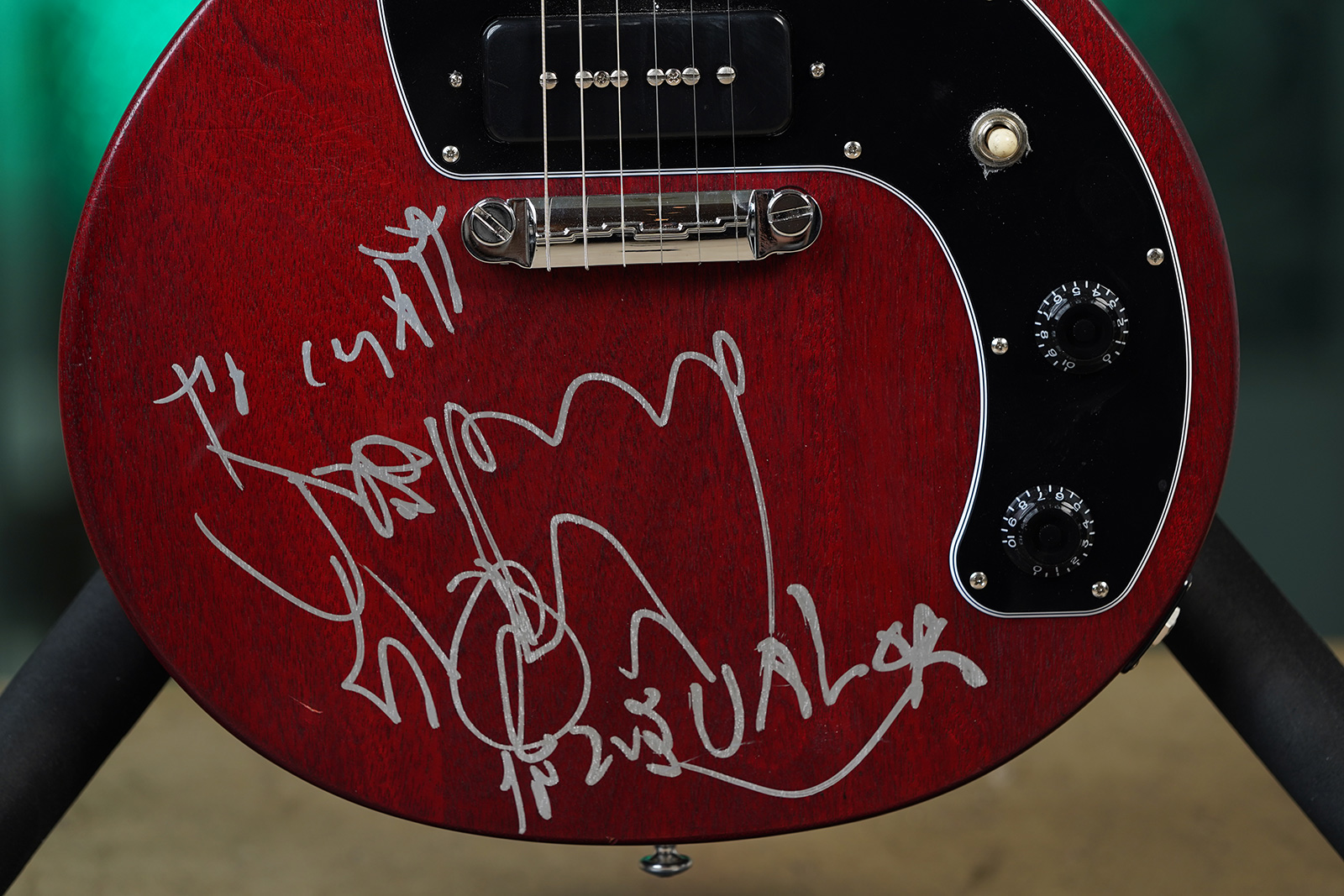 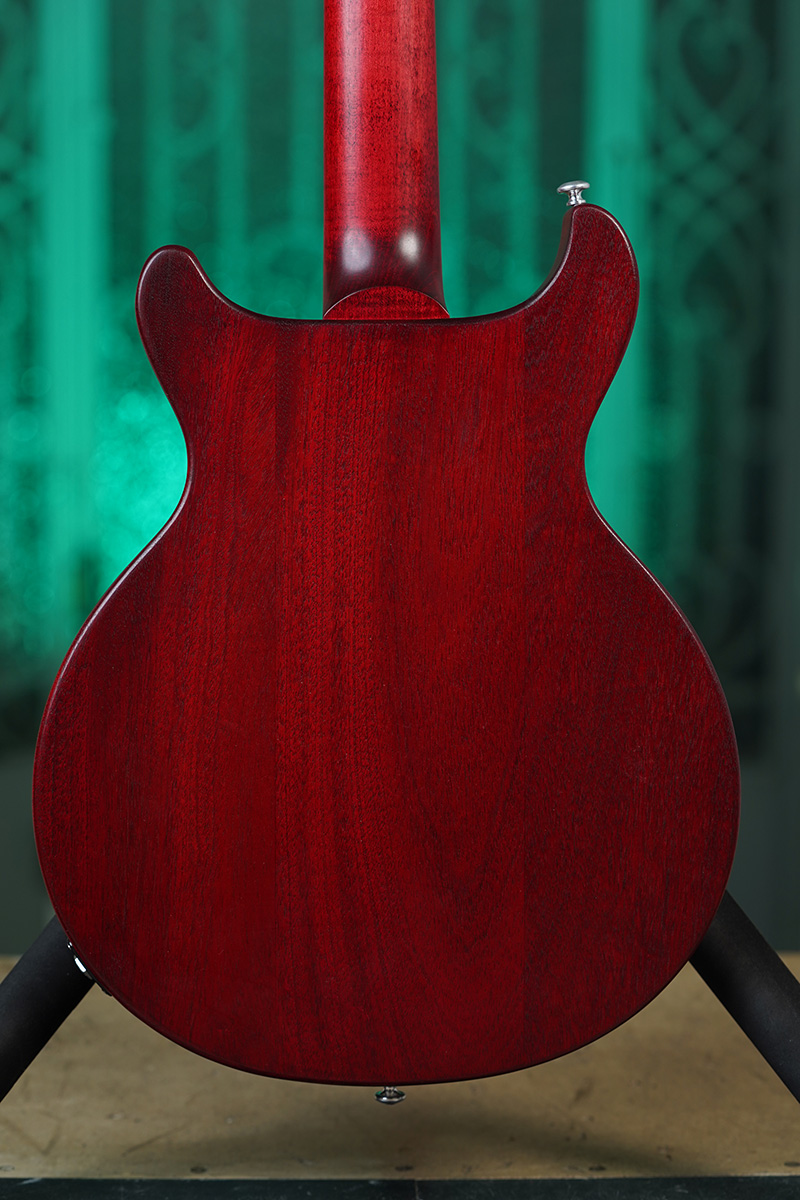 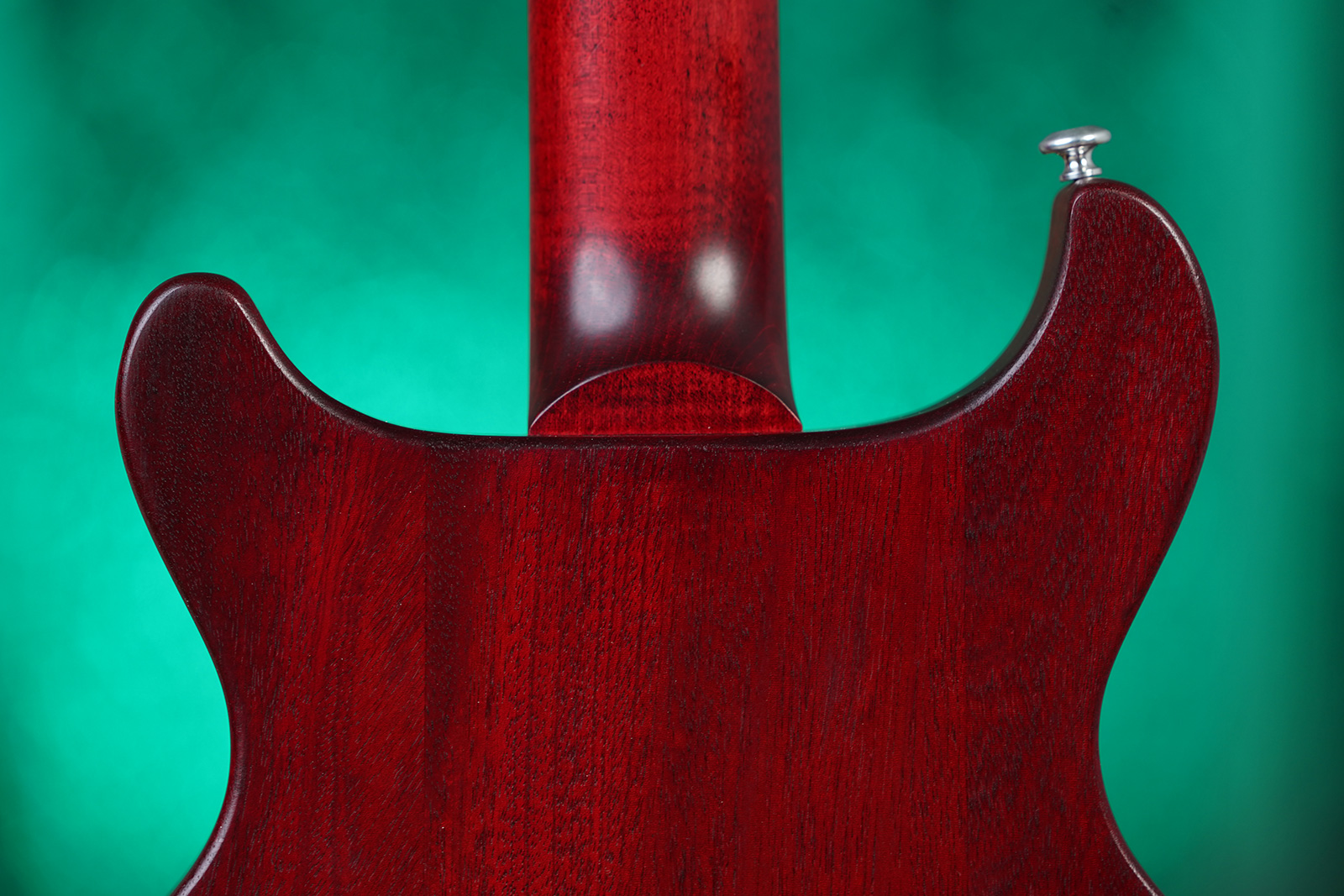 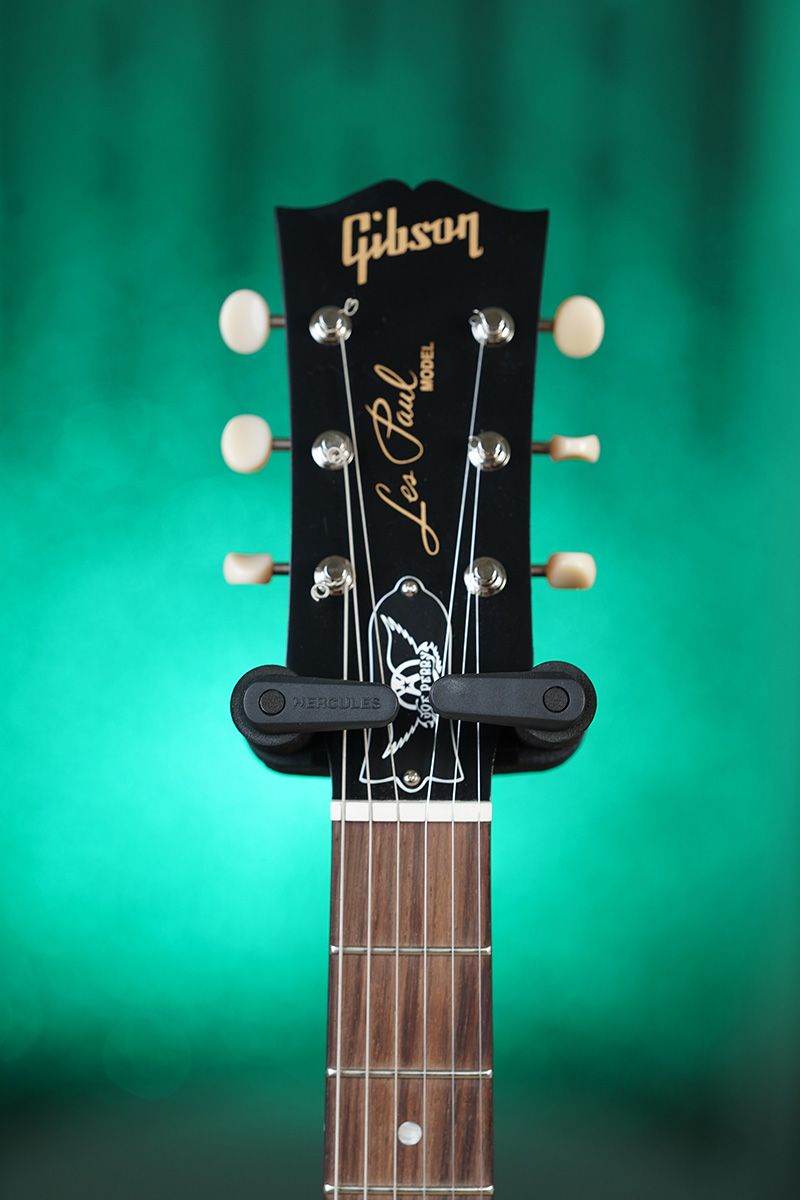 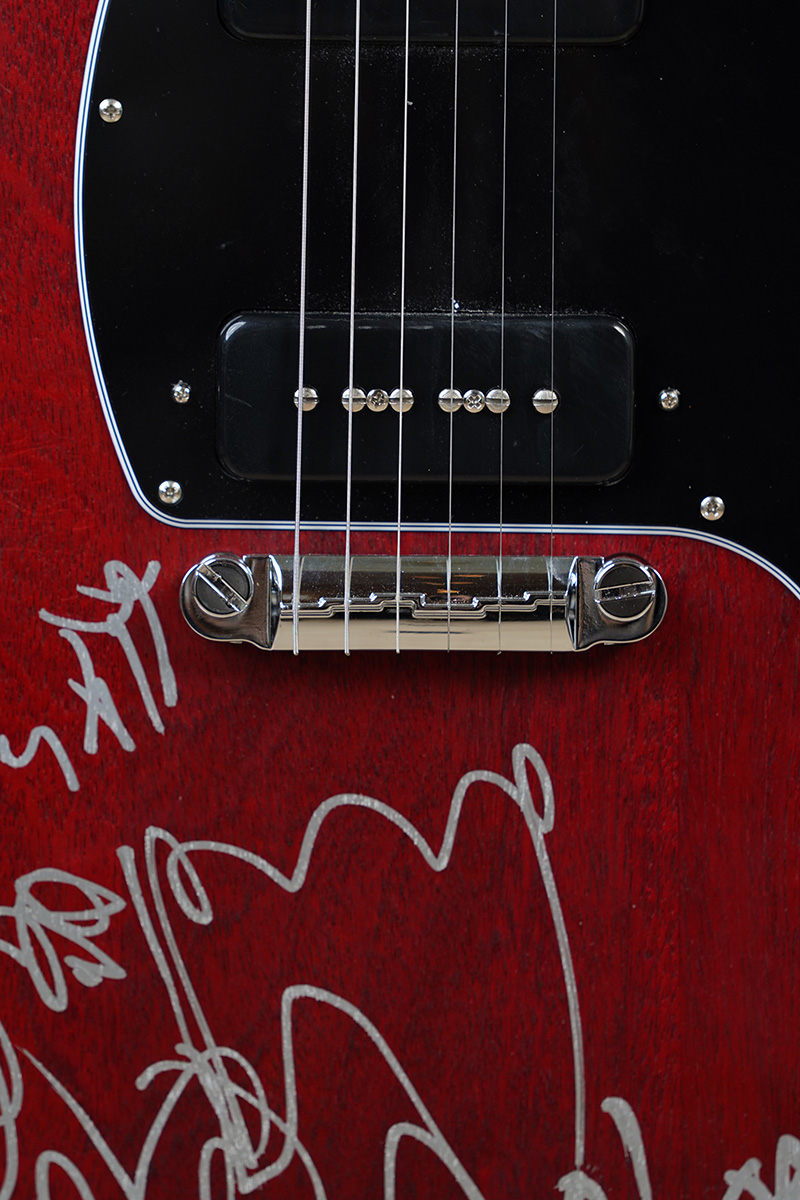 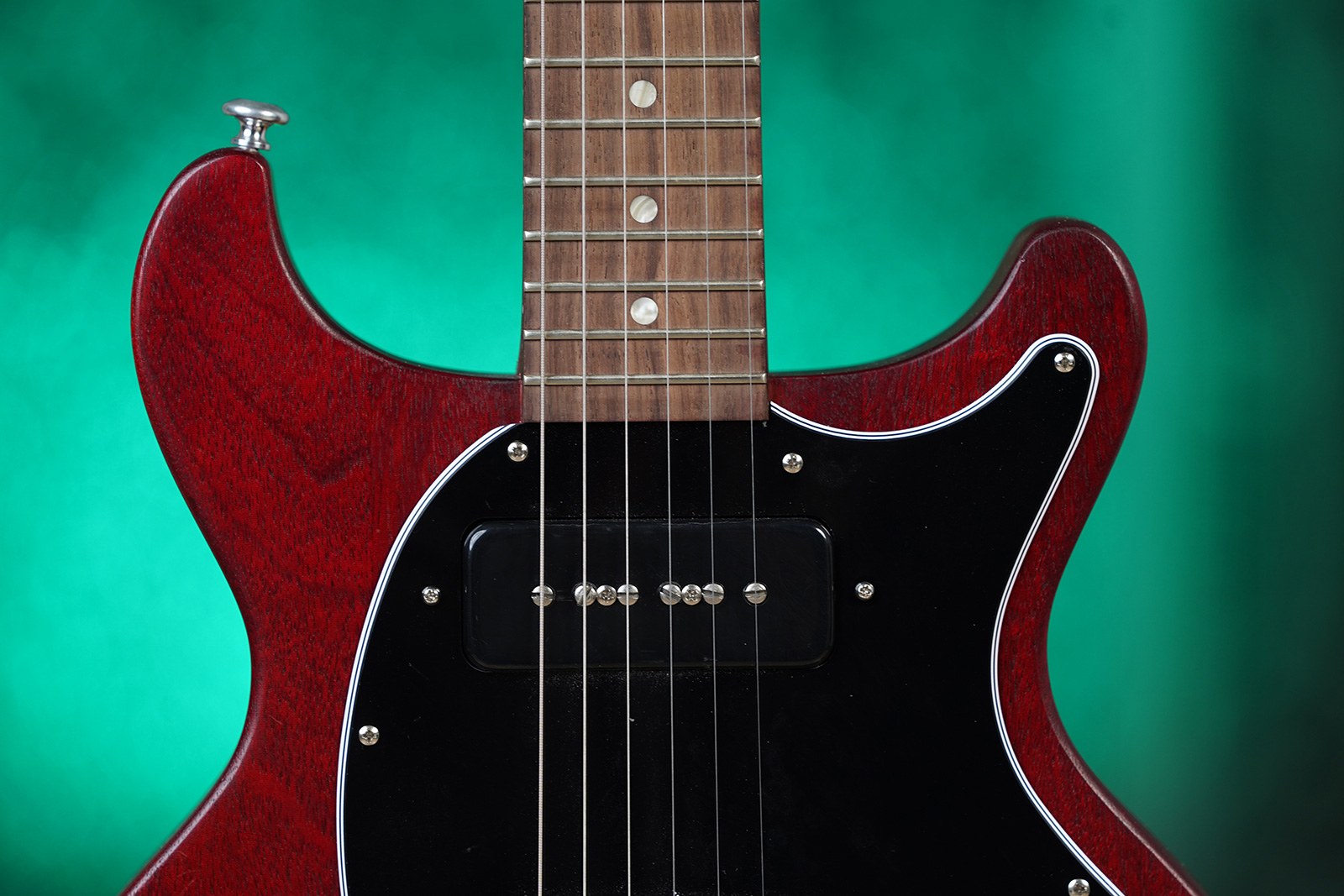 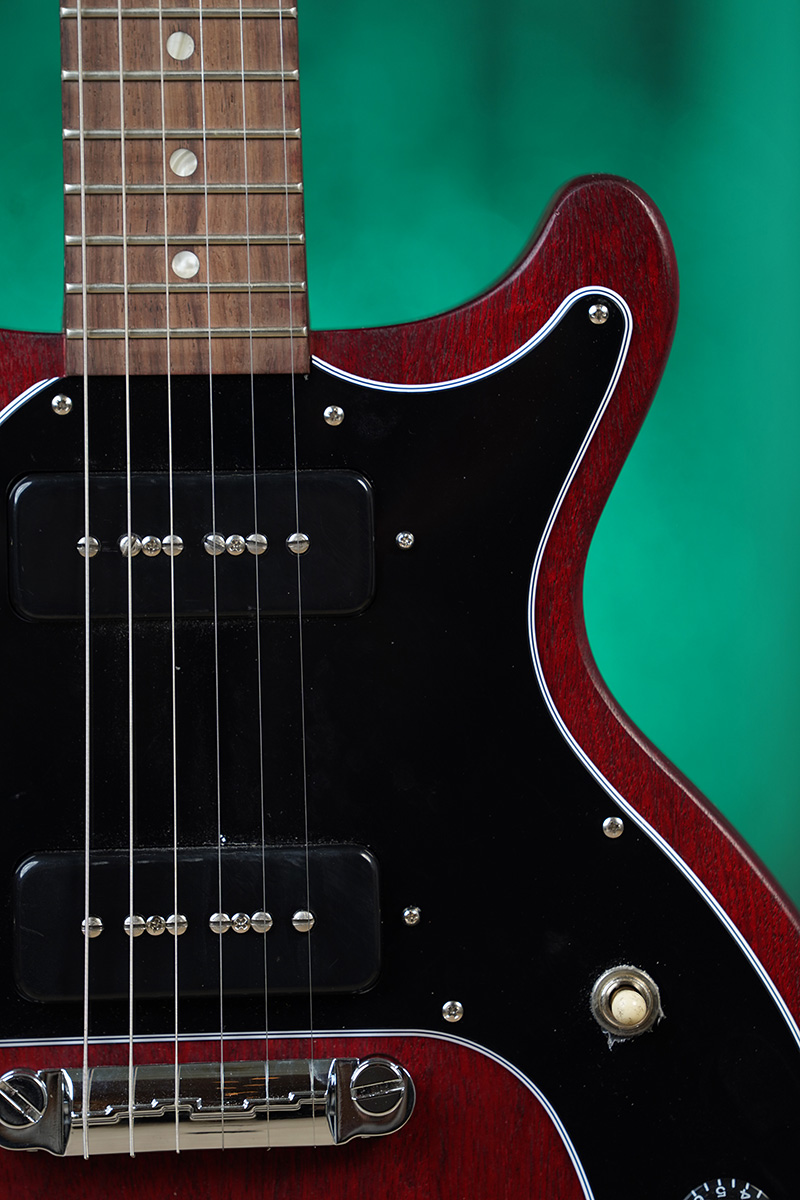 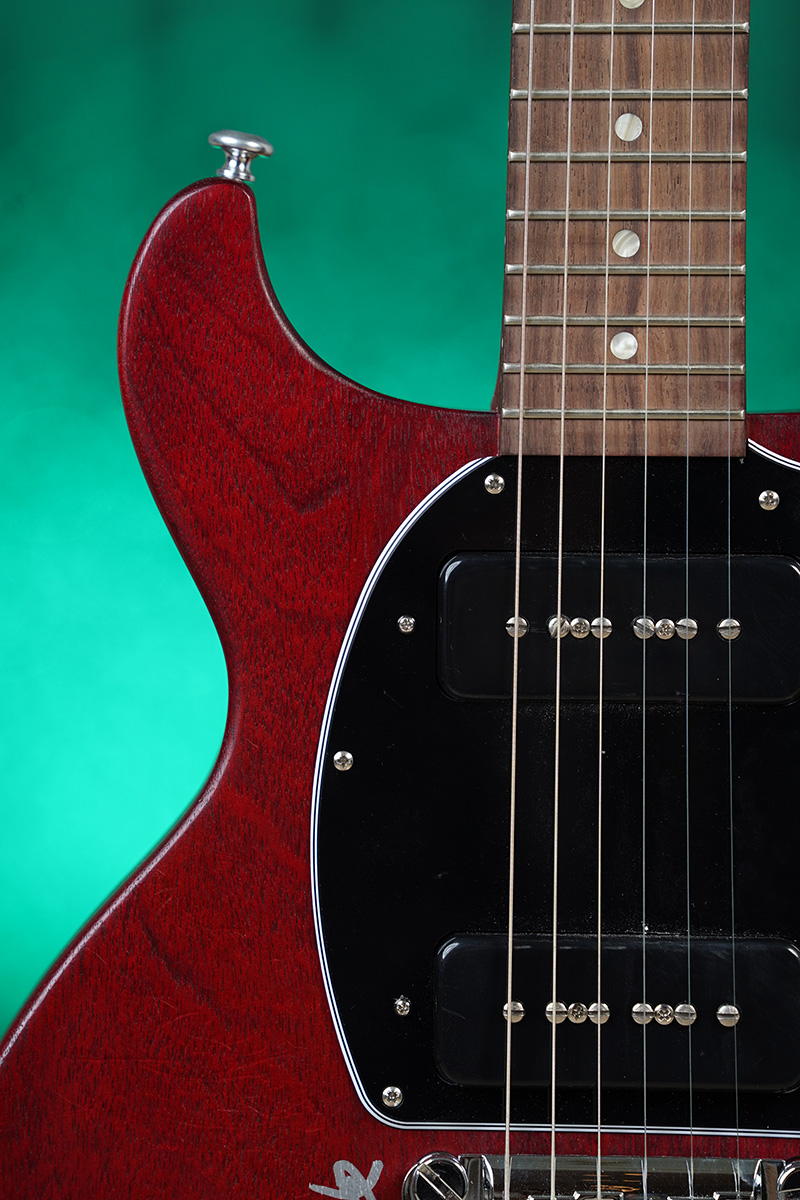 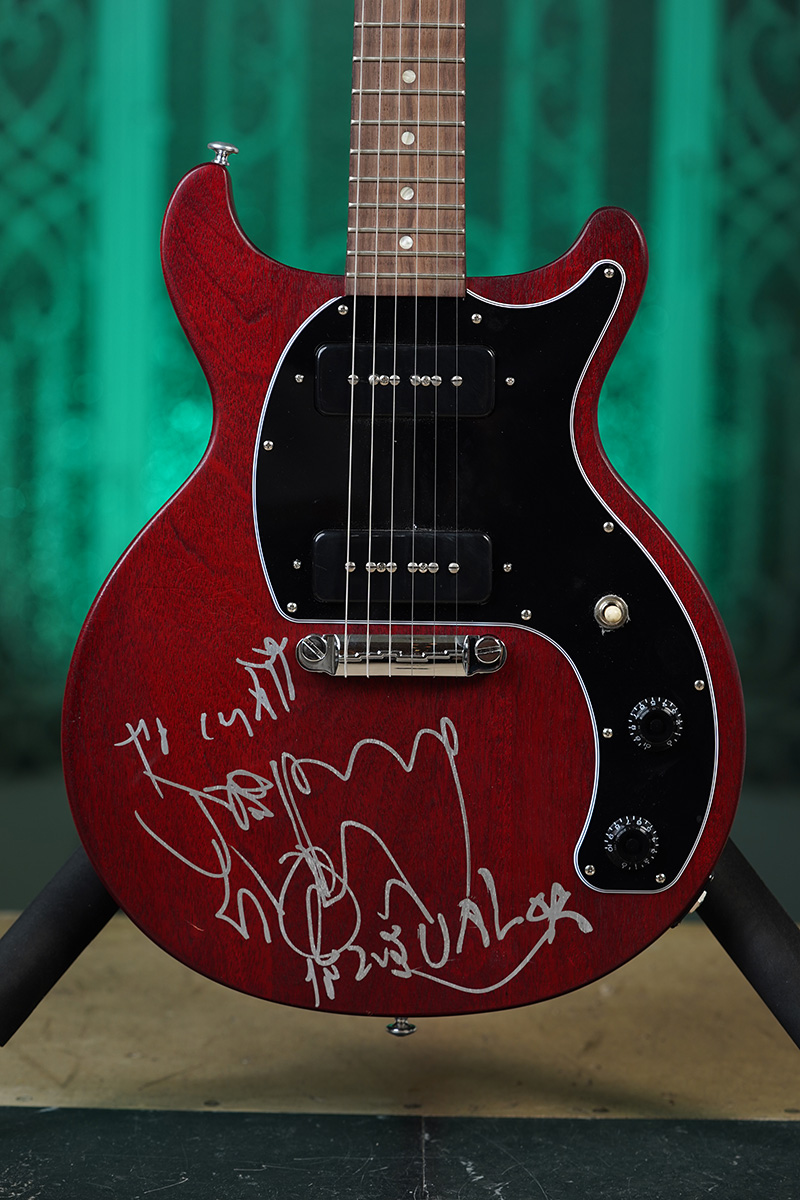 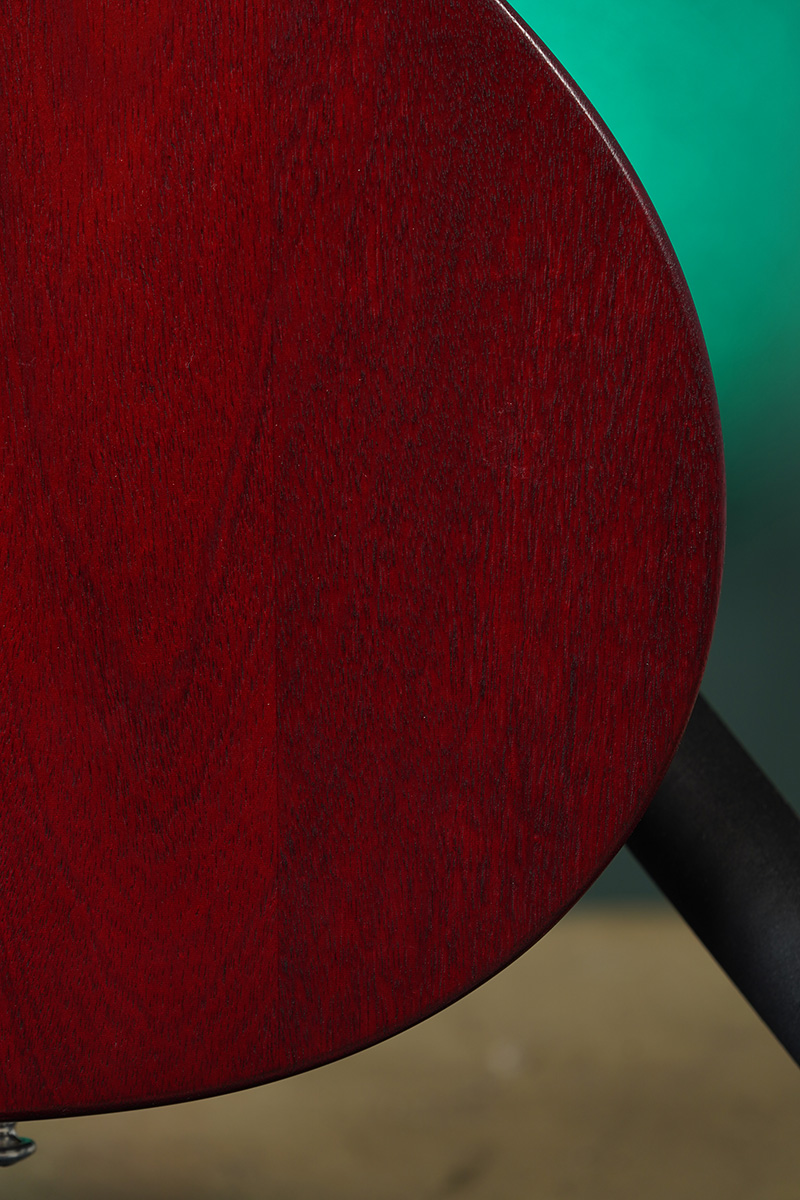 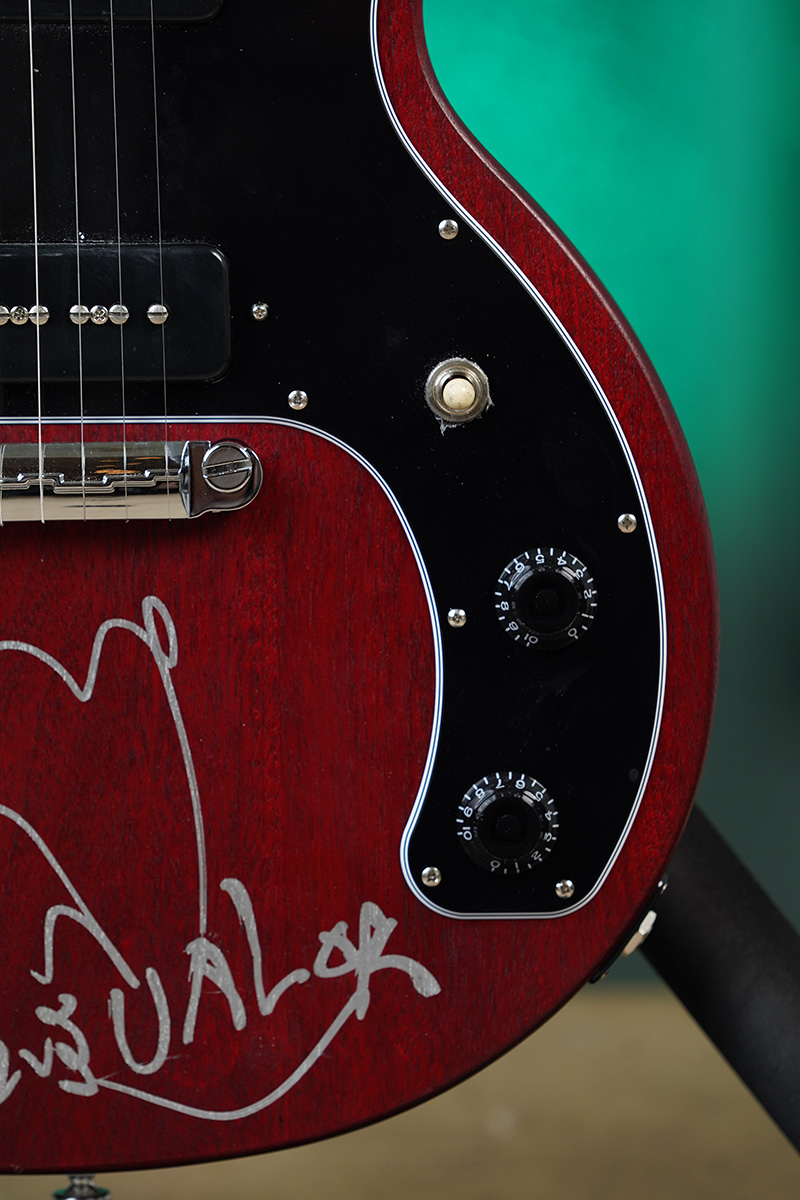 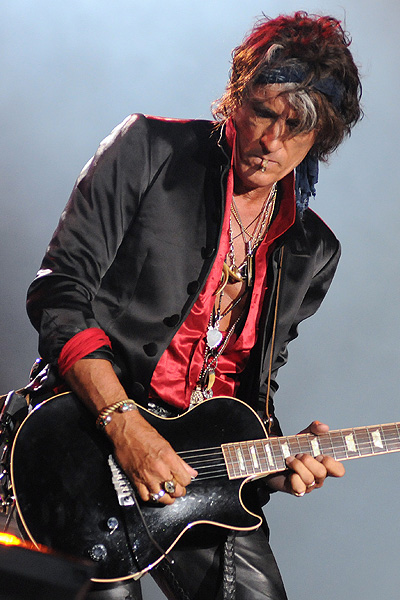 The nature of a rock band is to become much more than the sum of its parts. Joe Perry is not the best guitarist in the world, his talent as a soloist does not qualify him as a virtuoso, but he’s the only one that can make Aerosmith sound like one of the biggest bands ever, a true powerhouse with huge riffs and undeniable choruses.

Perry started the band in Boston with bass player Tom Hamilton as early as 1970, then they were joined by Steven Tyler on vocals, Joey Kramer on drums and Brad Whitford on rhythm guitar. Whitford makes a perfect duo with Perry, since their guitar stylings naturally complement each other. Whitford is steady and meticulous. Perry is wild and savage. Their interplay is the cement of the Aerosmith sound, starting with the 1973 eponymous album, which includes a few classic songs like Mama Kin and Dream On.

The next albums are the stuff of legend: Get Your Wings, Toys In The Attic, Rocks and Draw The Line. Perry developped his trademark fat Les Paul sound and also integrated a few extra elements that spiced up the recipe and made their music original (the Bass VI on Back In The Saddle). The band’s songwriting became deeper and produced true anthems (Sweet Emotion, Walk This Way…), and Steven Tyler was perfect as the charismatic mad hatter he’s always been. The band was on top, but chemical abuse ended up destroying Aerosmith’s enthusiasm and the quality of their production became very uneven with Night In The Ruts in 1979. Perry eventually left the band and started the Joe Perry Project that released two albums, starting with the great Let The Music Do The Talking in 1980.

Whitford also left the band two years later and joined Perry’s band, the twin brothers of rock guitar started playing together again. This led to Aerosmith getting back together in 1984 and finding a way back towards success thanks to the rap / rock version of Walk This Way they recorded in 1986 with Run DMC. Permanent Vacation, Pump and Get A Grip followed with a slew of mega singles : Dude Looks Like A Lady, Rag Doll, Janie’s Got A Gun, Love In An Elevator, Crazy and Cryin’.

Since then, the band has been going strong, and Perry is still playing a mind-blowing collection of guitars, from Gibson to Fender and Gretsch, Danelectro, Chandler, Echopark, Trussart and many more.