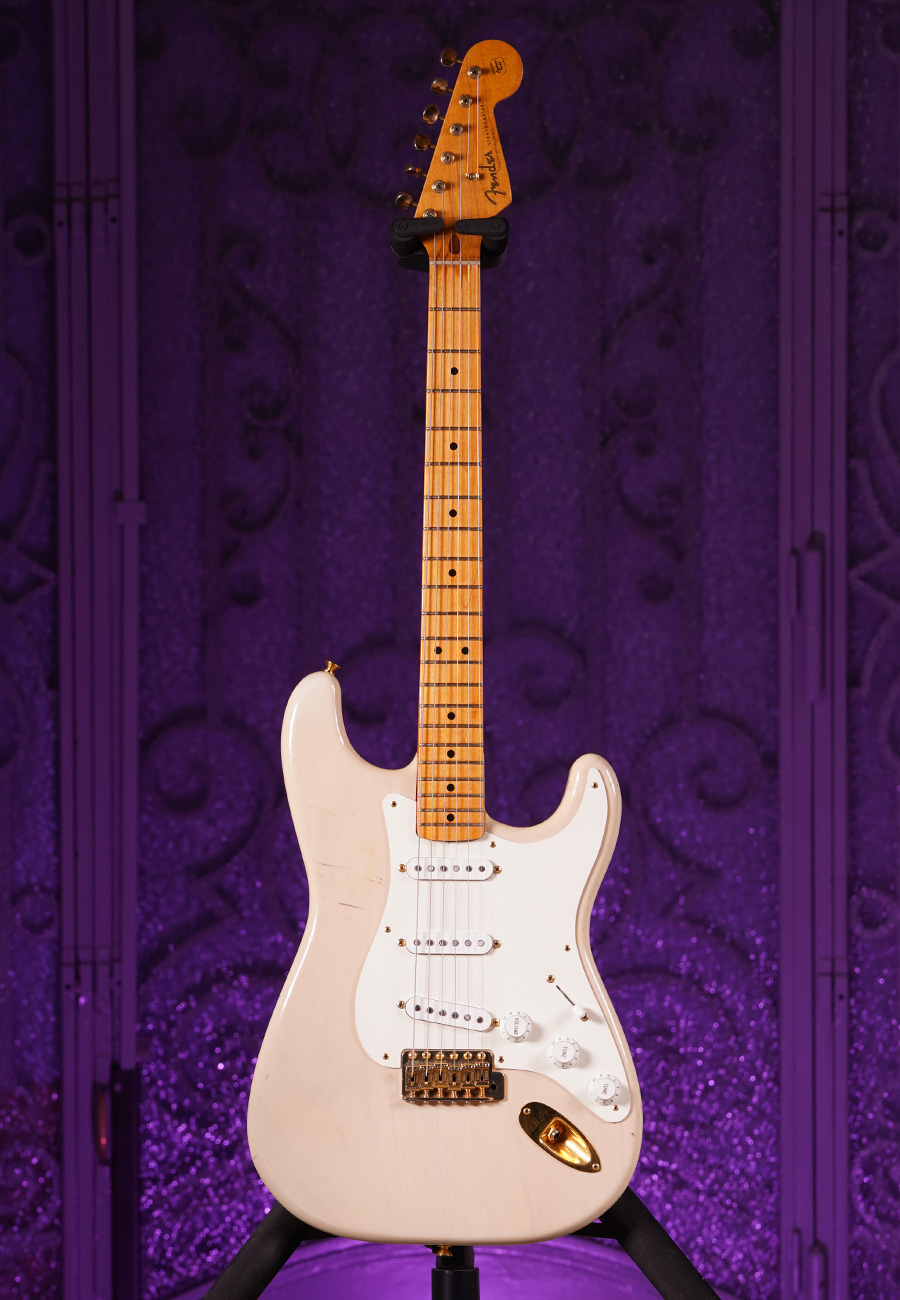 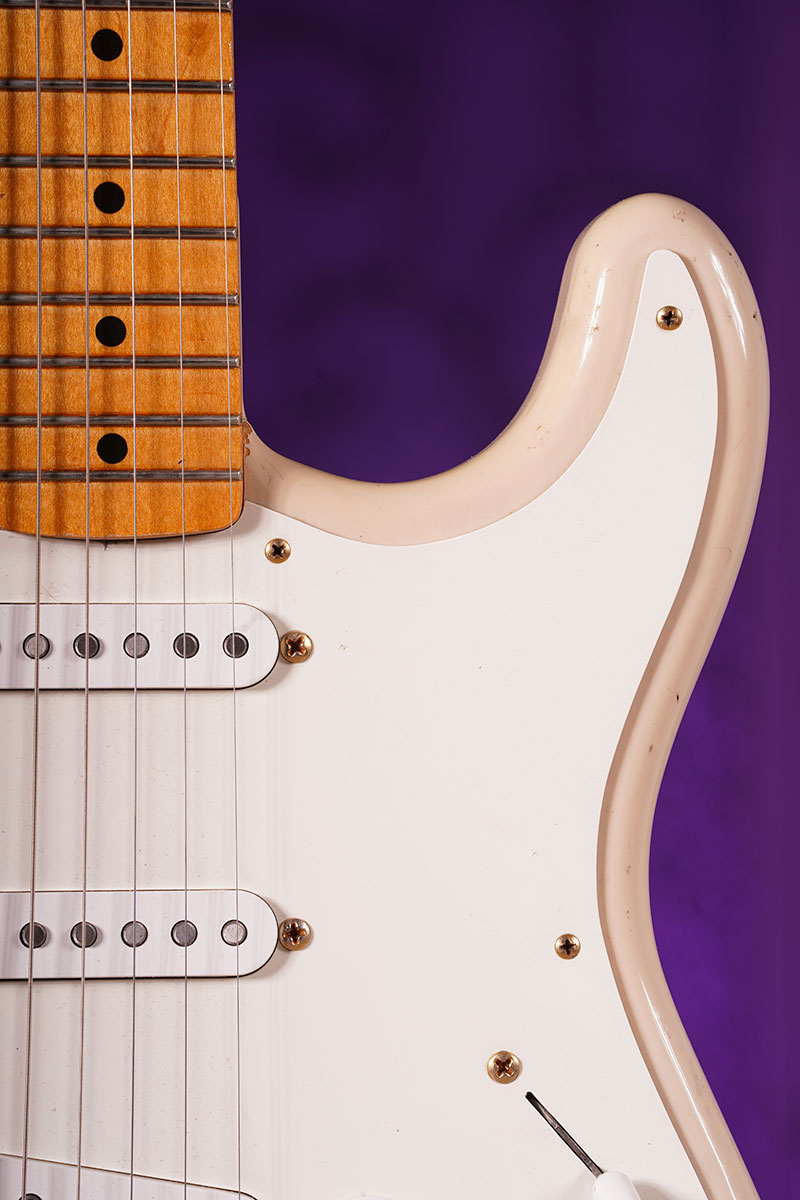 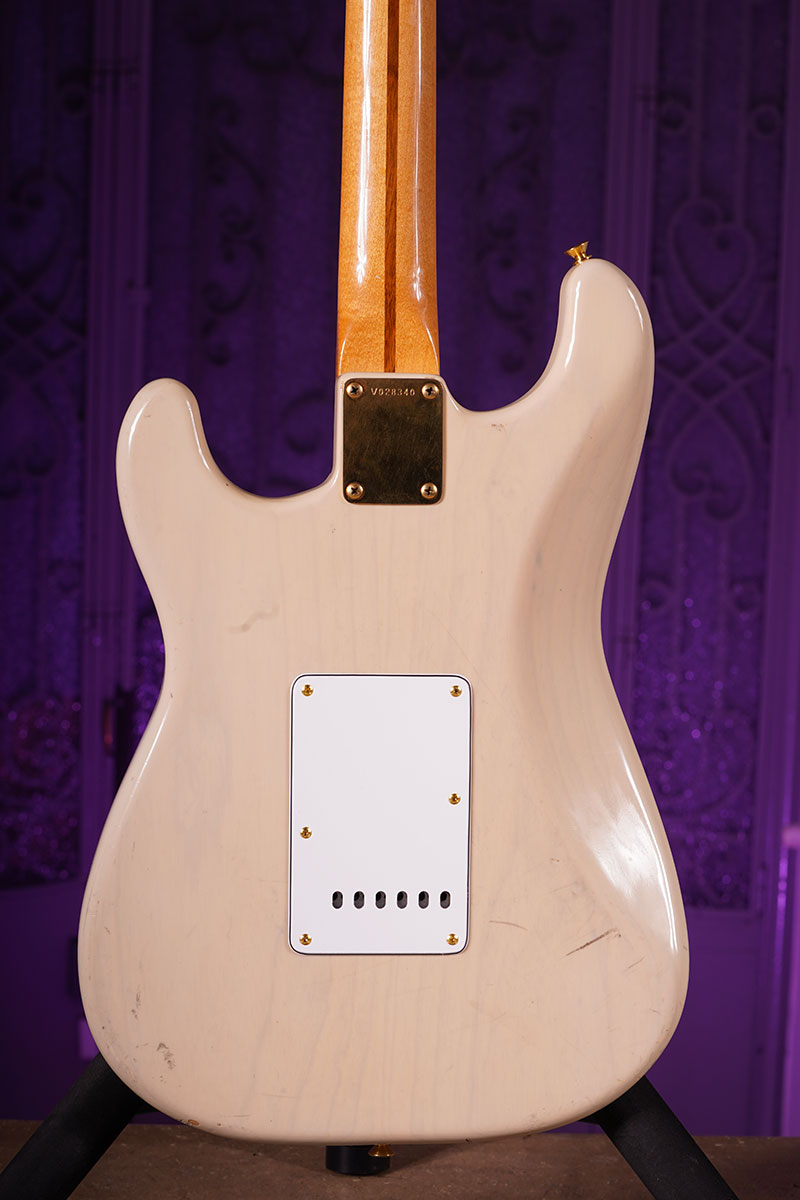 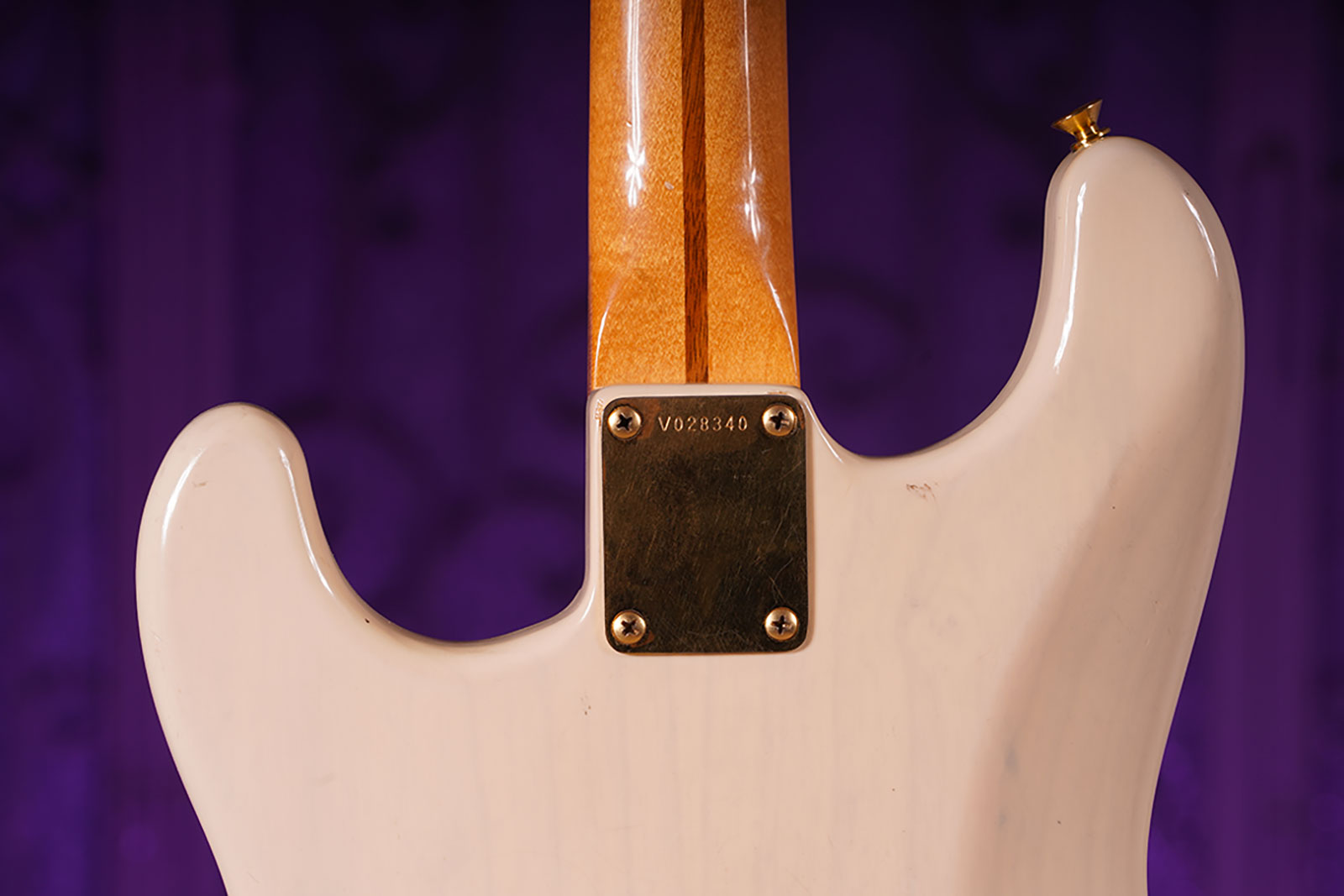 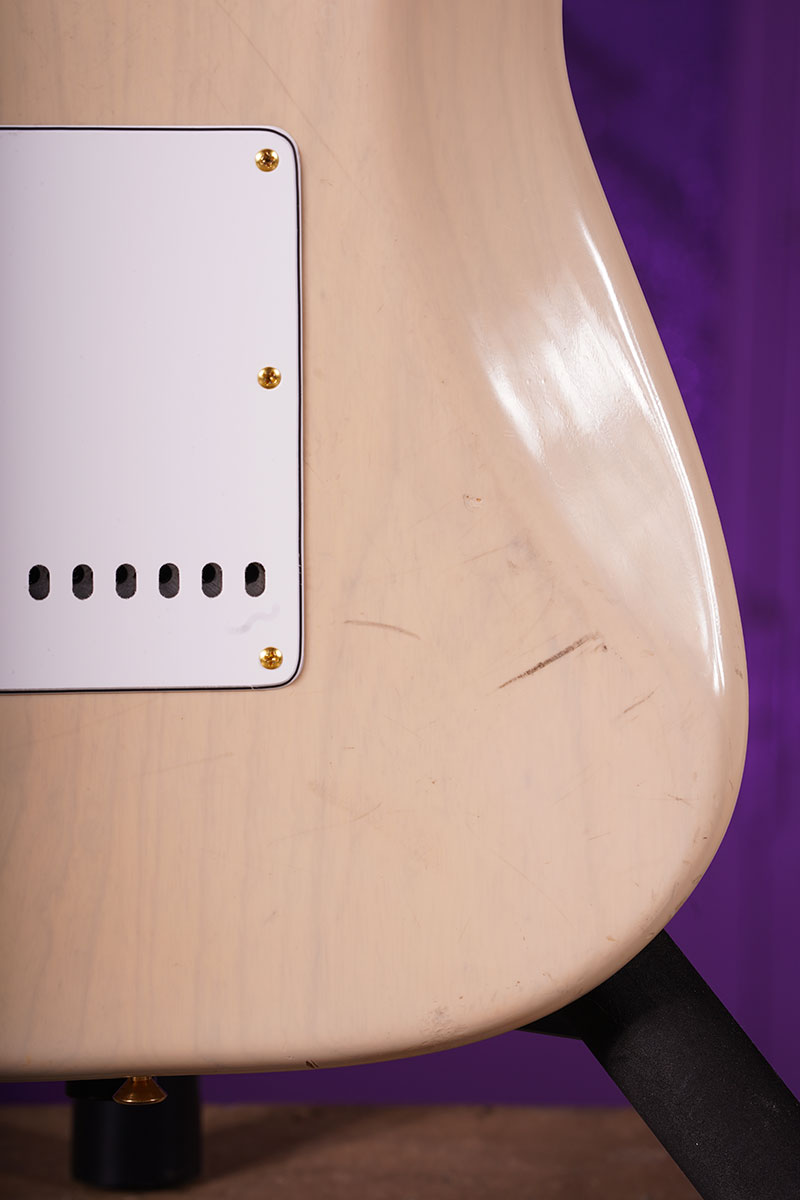 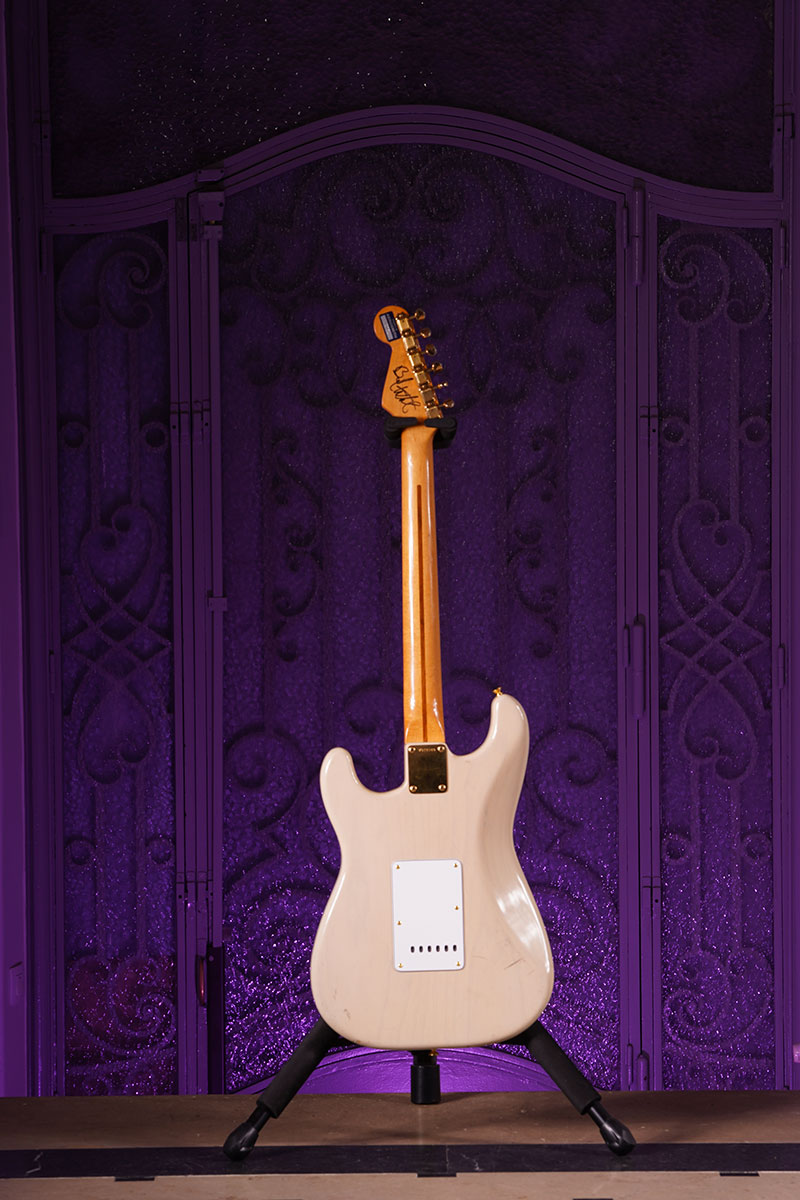 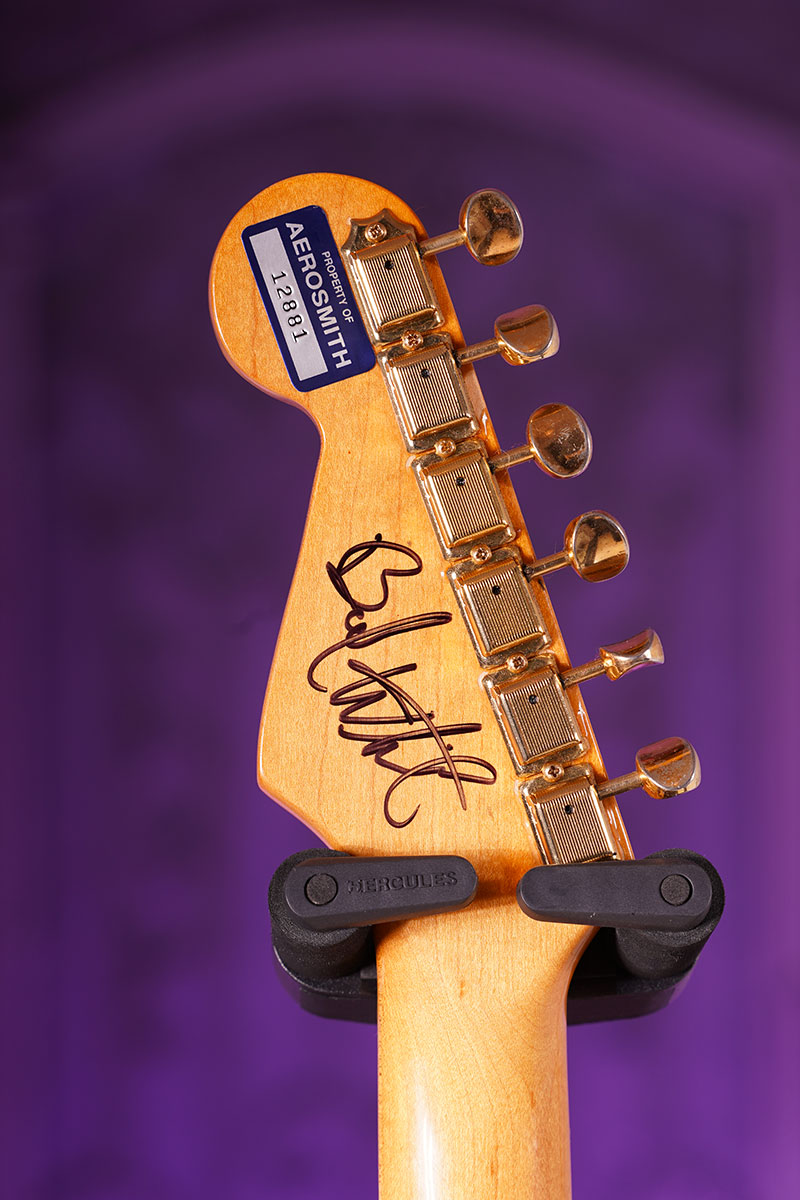 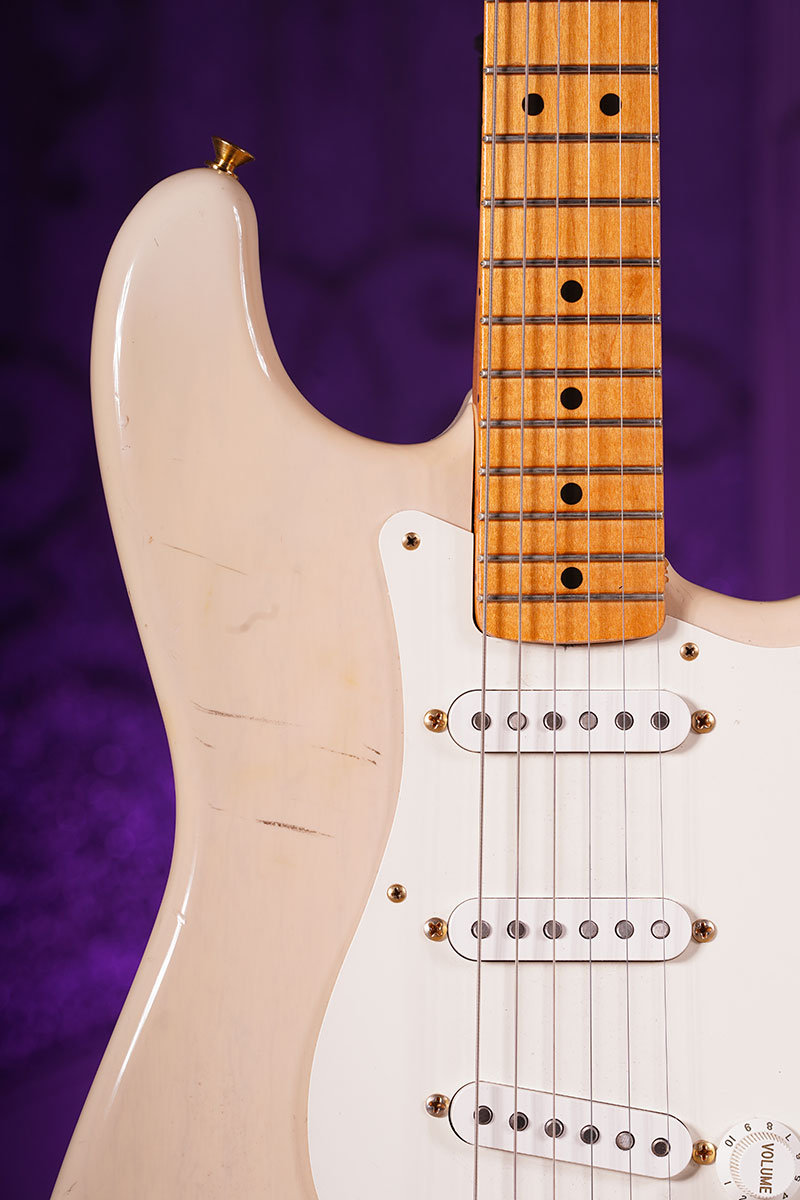 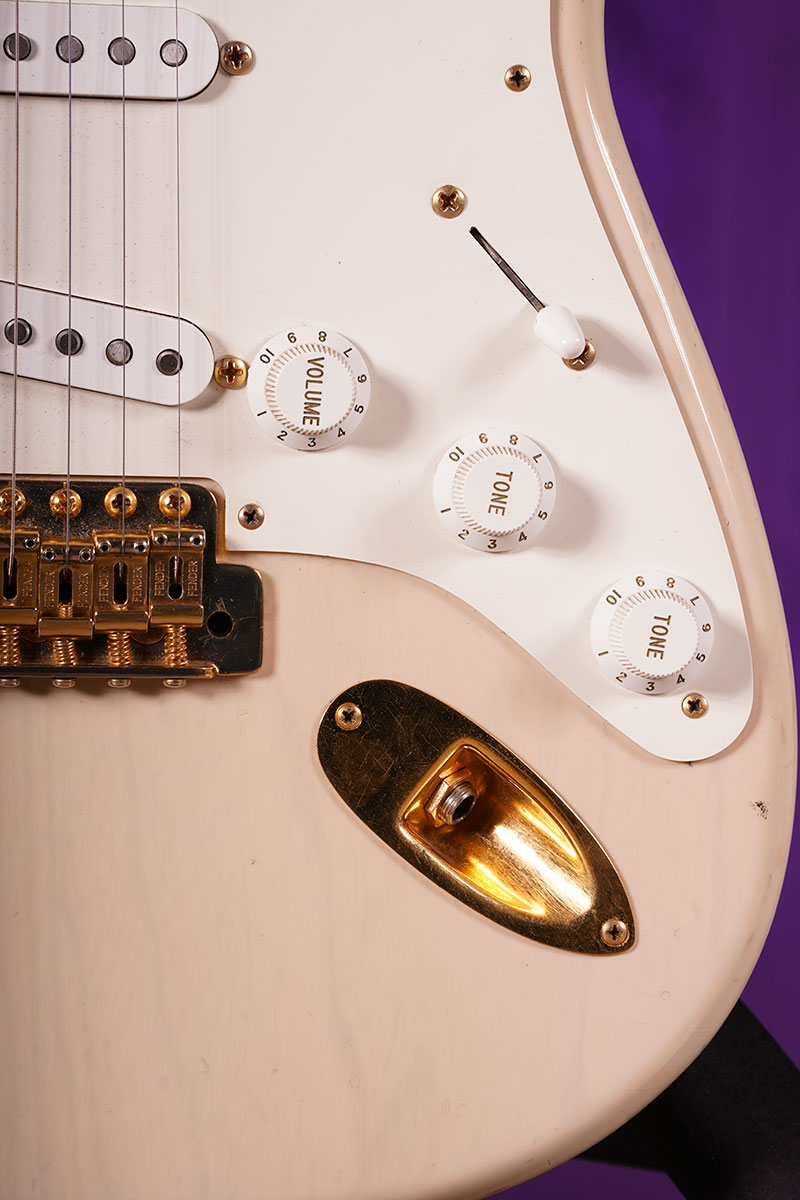 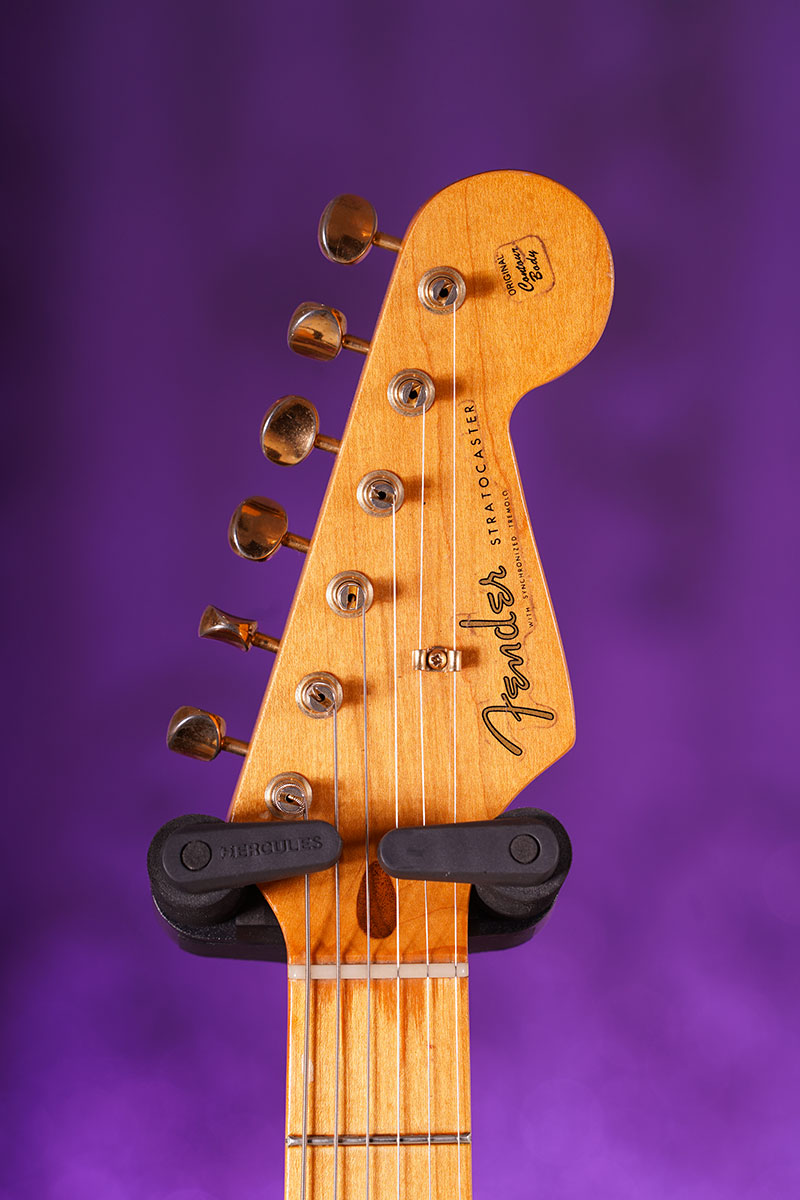 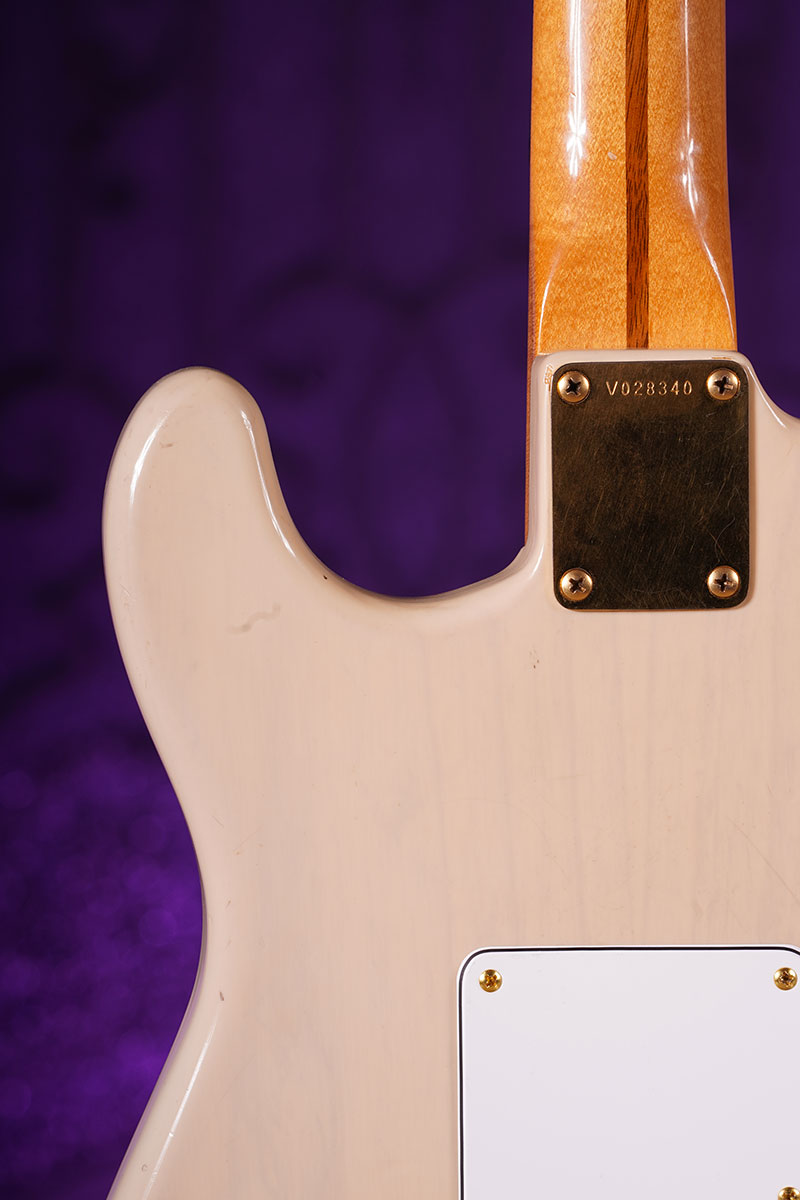 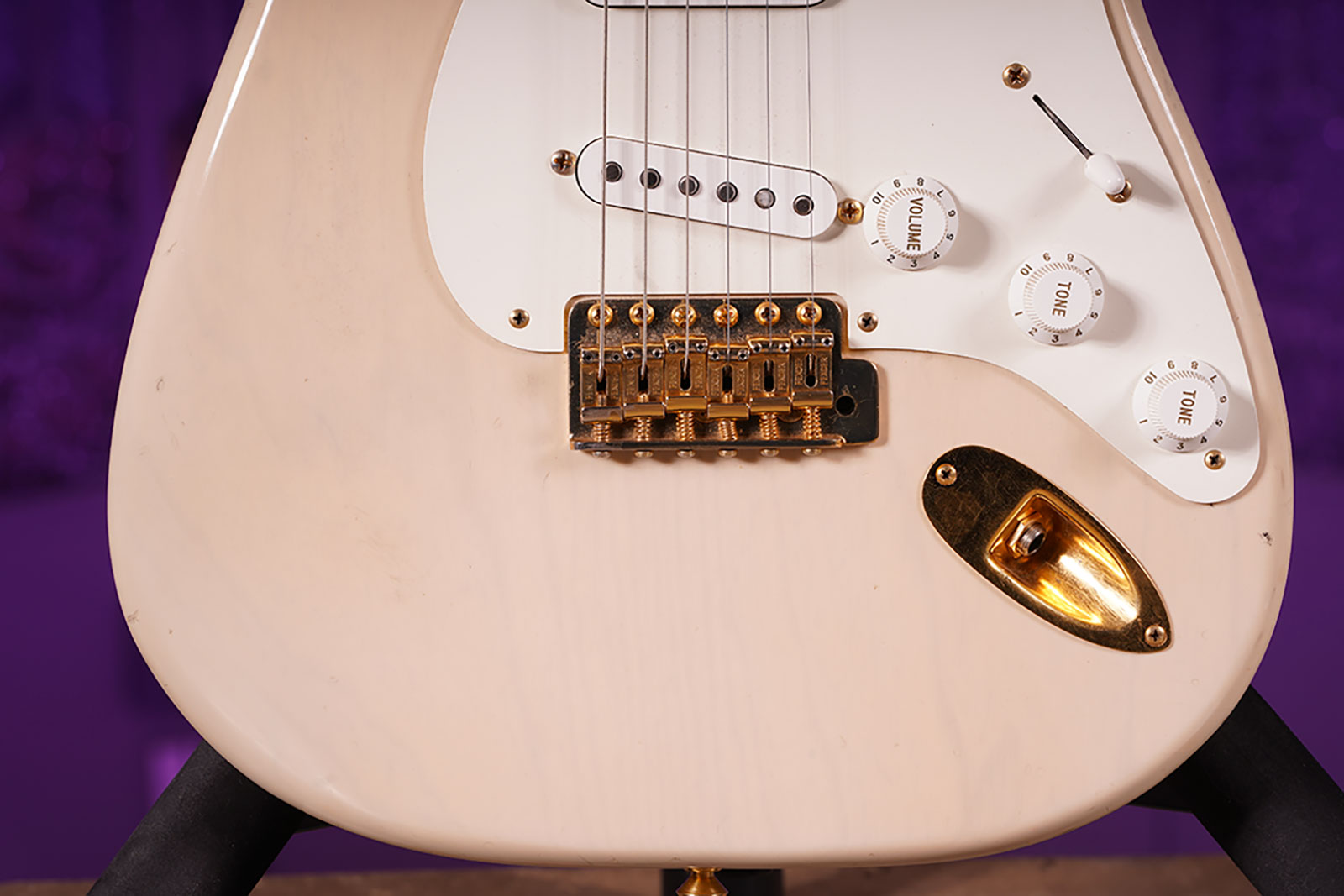 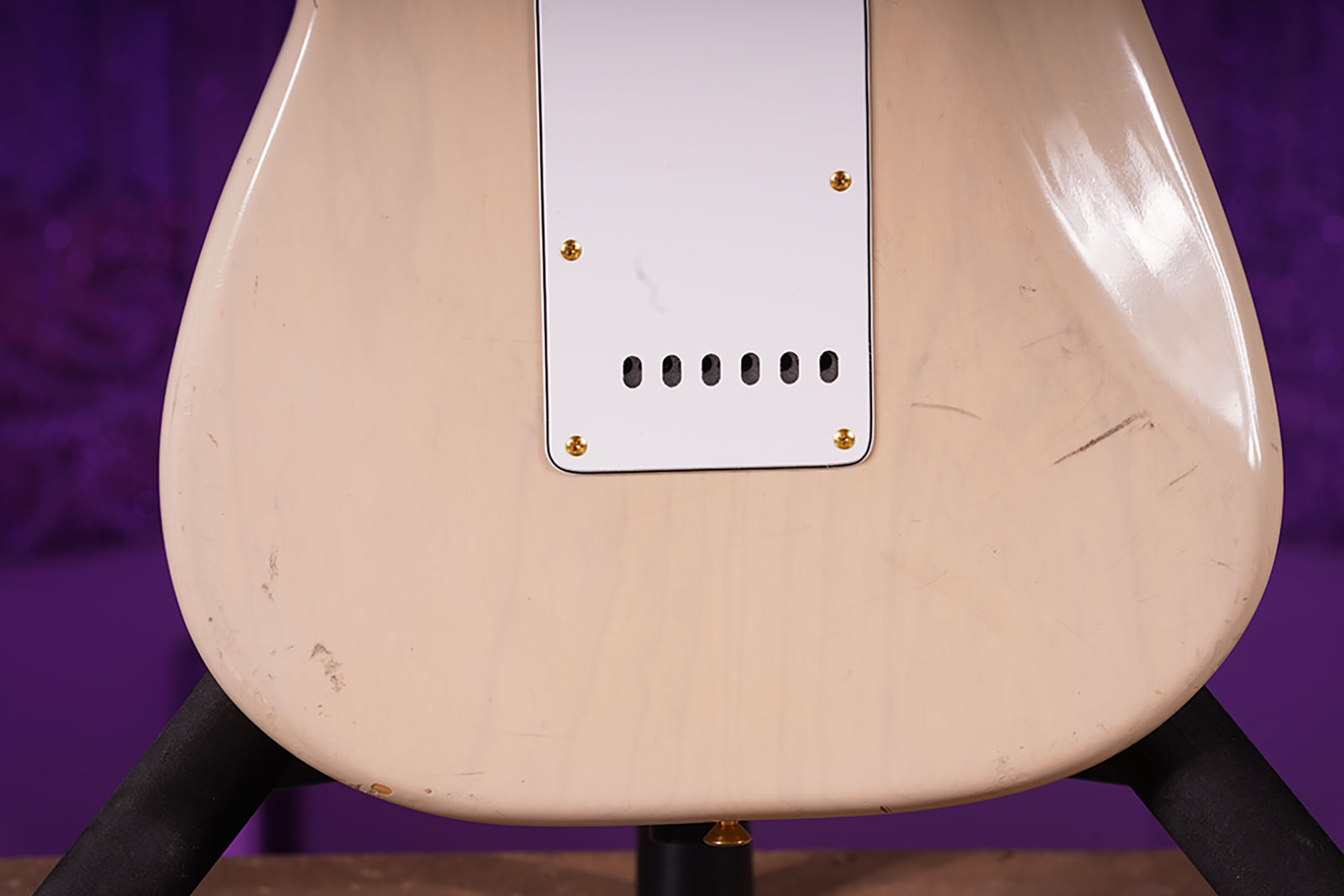 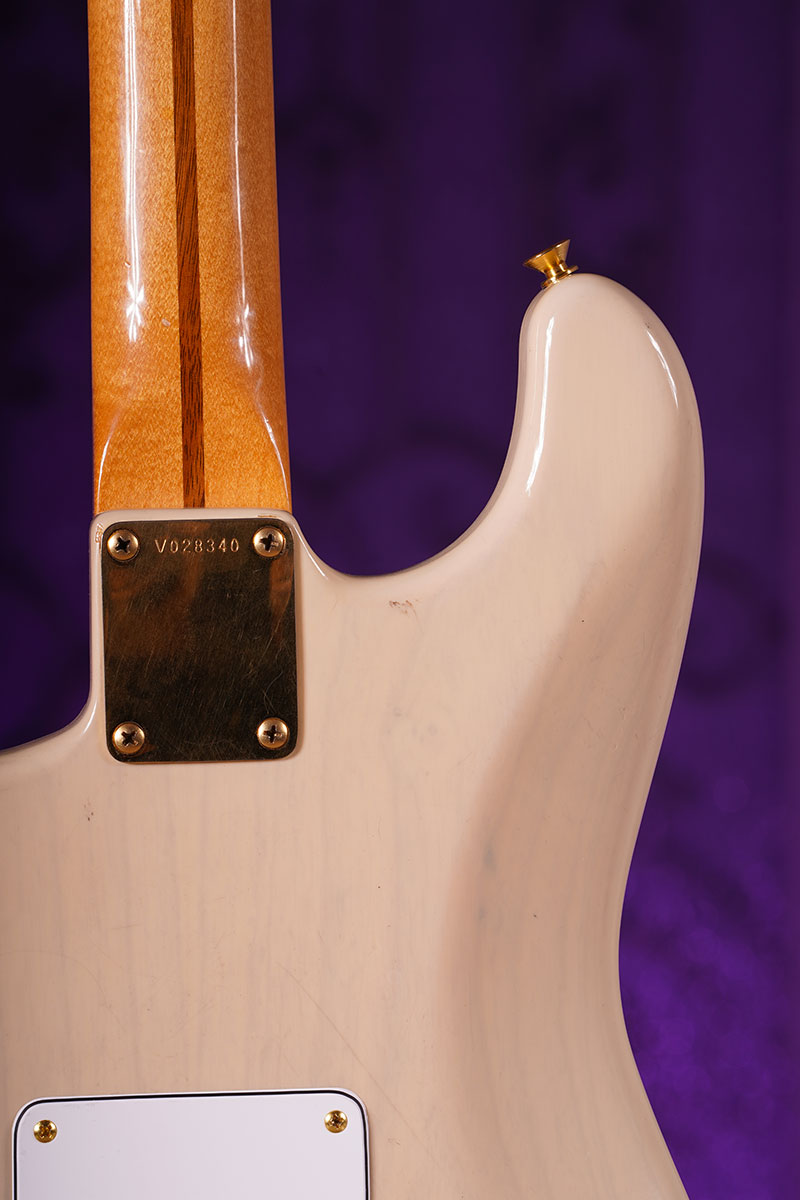 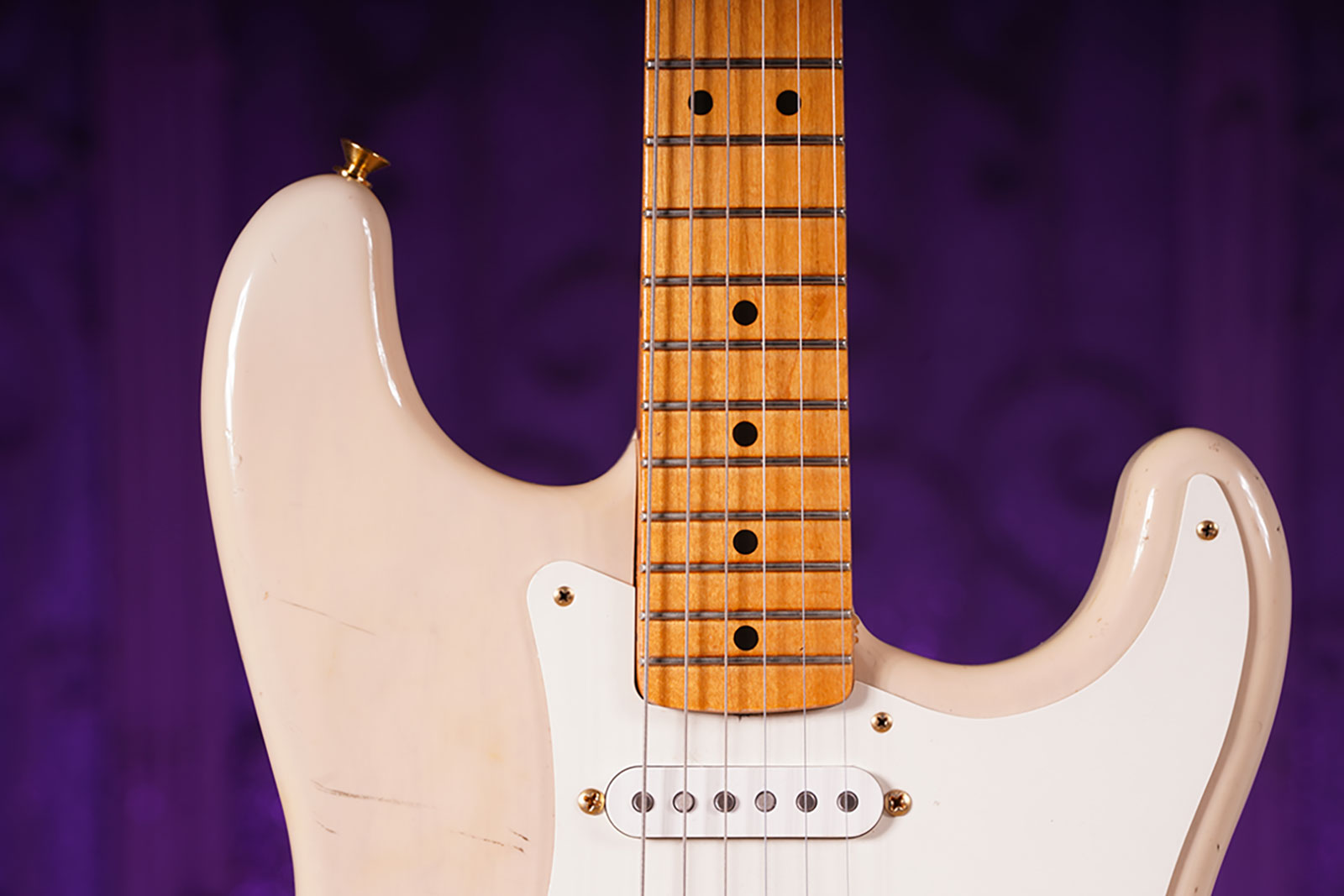 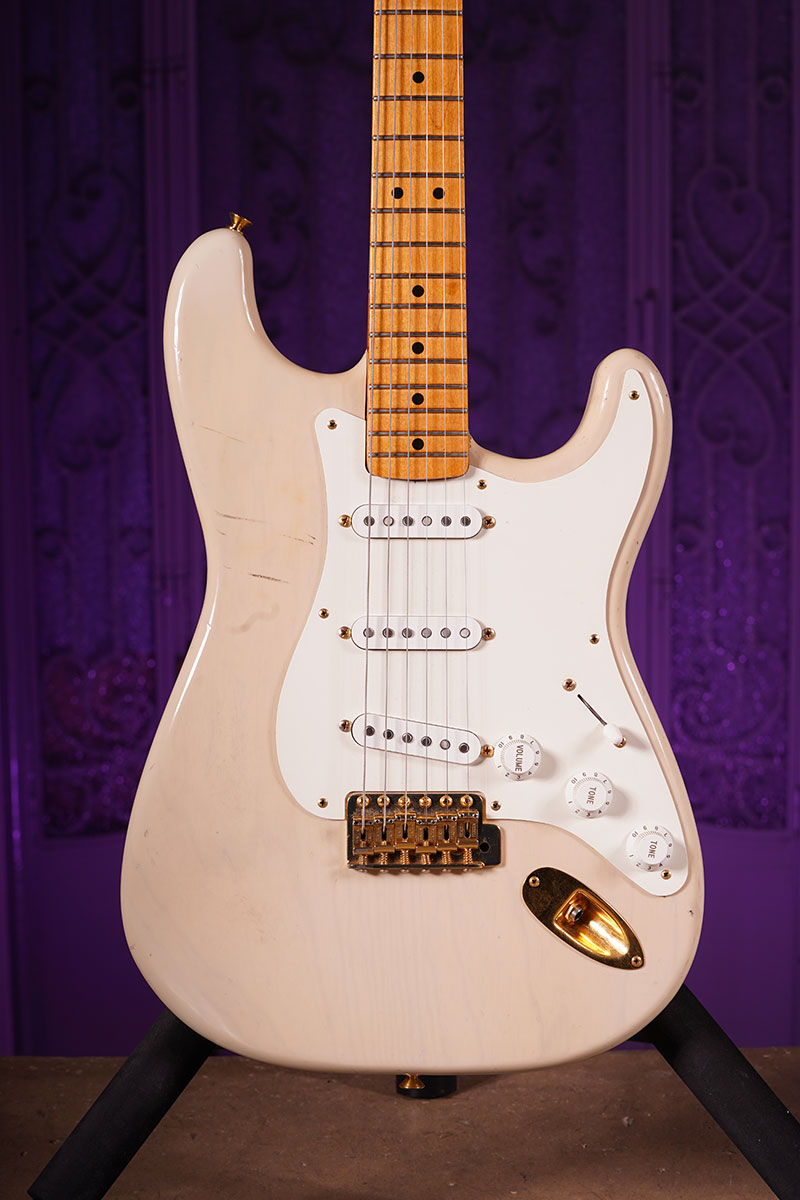 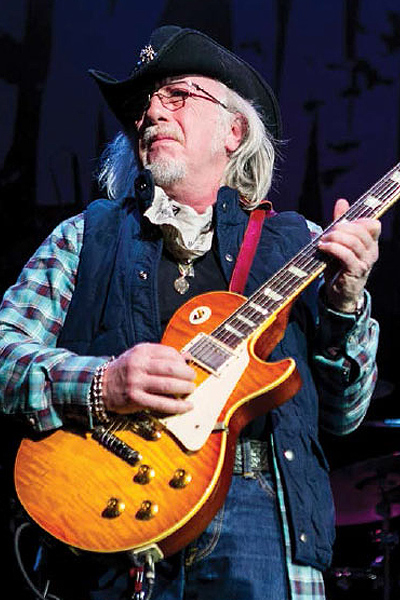 Whitford is Aerosmith’s Malcolm Young. At first glance, people are baffled by Joe Perry’s swagger and flamboyance, his wonderful extravagant guitars and his wild solos. But Brad Whitford is the one holding it together. Whitford plays rhythm and pushes the riffs forward with the stability of a metronome, he allows the frontmen to do their show. Whitford has the class and the unobtrusiveness to put himself in service of his band, creating a single big sound by mixing his guitar with Perry’s. Incidentally, those two play so well together that when the latter created the Joe Perry Project in the early eighties, Whitford joined him soon after.

American institution Aerosmith started with Ray Tabano on rhythm guitar, but when Brad Whitford replaced him in 1971 the band really found the sound they were looking for, and the five members have remained the same throughout, in spite of a temporary implosion in the eighties. Whitford has written a few great songs from Aerosmith’s back catalogue, like Last Child and Permanent Vacation. He’s also the one playing lead guitar on Sick As a Dog and Back in the Saddle, with a more fluid playing than Perry, an approach that had been a huge influence on Slash.

When he left his main band in 1981, Whitford joined forces with the former Ted Nugent singer, Derek St Holmes, formed the Whitford / St Holmes band and together they released a great album. Apart from a quick reunion of the duo in 2015, Whitford has always remained faithful to Aerosmith.

In spite of being the quiet one, Whitford is a gear freak, and he’s been playing a wide variety of guitars through the years, from a Burst to a B.C. Rich with a Floyd Rose, vintage Strats, modern D’Angelicos and Music Mans. He has even launched his own amp brand, the great 3 Monkeys. Just because a musician stays in the background doesn’t mean he’s got nothing to say.