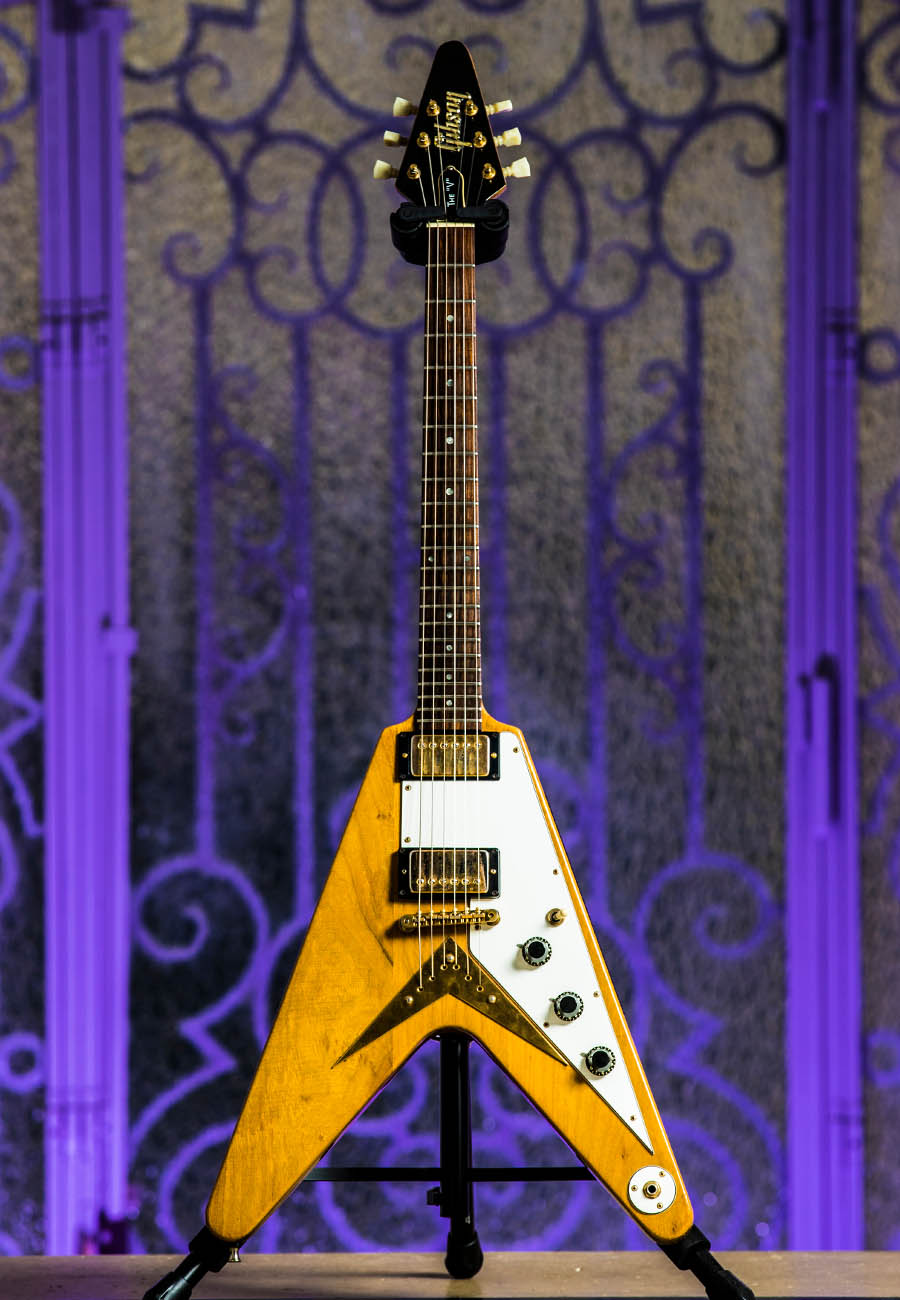 Joe Bonamassa has had such a collection of guitars that it is difficult for even the most observant fans to remember them all. Of course, we remember his various sunbursts, but the others are not so obvious. However, one of them is a guitar that remains the stuff of legend to this day and—for many fans—represents the moment when they became interested in Joe’s music: the famous Flying V Korina that he always played on Dazed And Confused as well as Just Got Paid, two of the highlights of his shows at the time.

It appeared on stage every night for a long time, travelled to the Royal Albert Hall, and found itself on the 2009 DVD (the reason Bonamassa nicknamed it the Royale V), as well as the 2014 tour poster. In those on-stage appearances, you will notice that the truss-rod cover is not the same as it is now, simply because the cover stamped “The V” has been put back as it was originally. For a time, Joe had judged that a simple black cover brought this guitar even closer to an original. The pick guard remained white as it was when Bonamassa bought it, whereas it was generally black on these 1981 models.

So then, as legendary as it is, this guitar is a reissue? Indeed it is. Joe only started taking original Flying Vs on the road at a later phase. But this Flying V is not just any reissue: it is a Heritage Korina A Series from 1981, the first identical reissue of the great original, and one of the very first creations of the Custom Shop, which had just opened. This superb Flying V is even a “first rack”, i.e. one of the very first models manufactured. To get an idea of the sound it can produce, simply pull out the DVD of the Royal Albert Hall concert and turn up the volume... A guaranteed thrill! 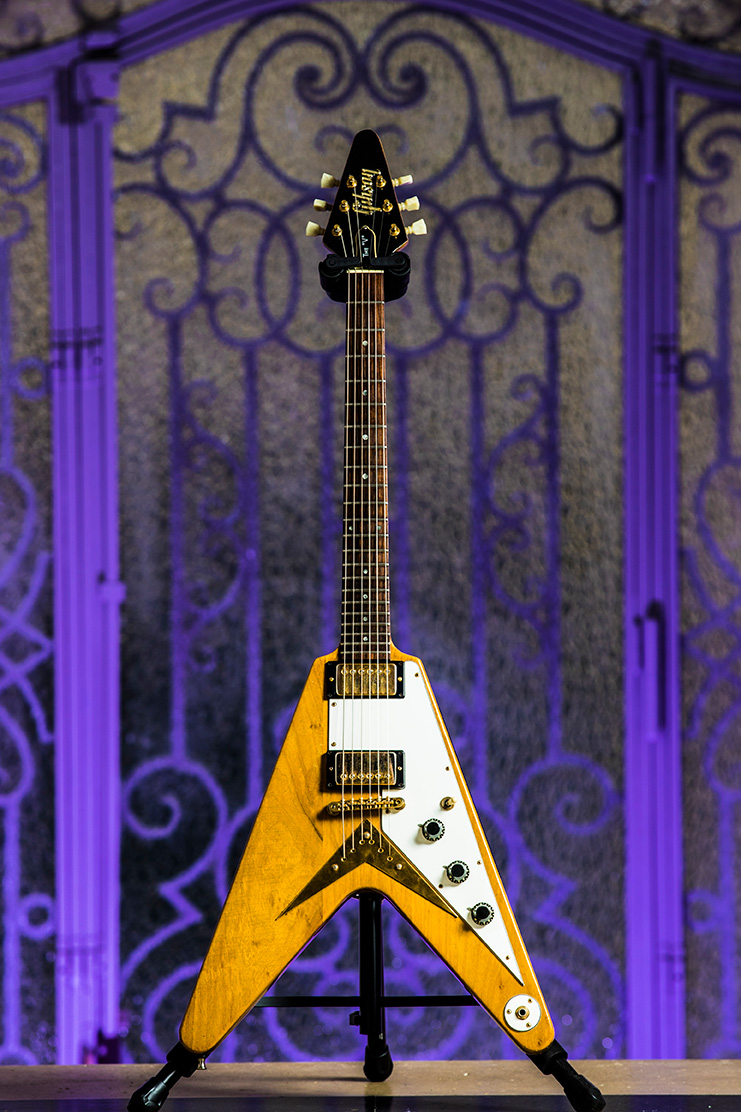 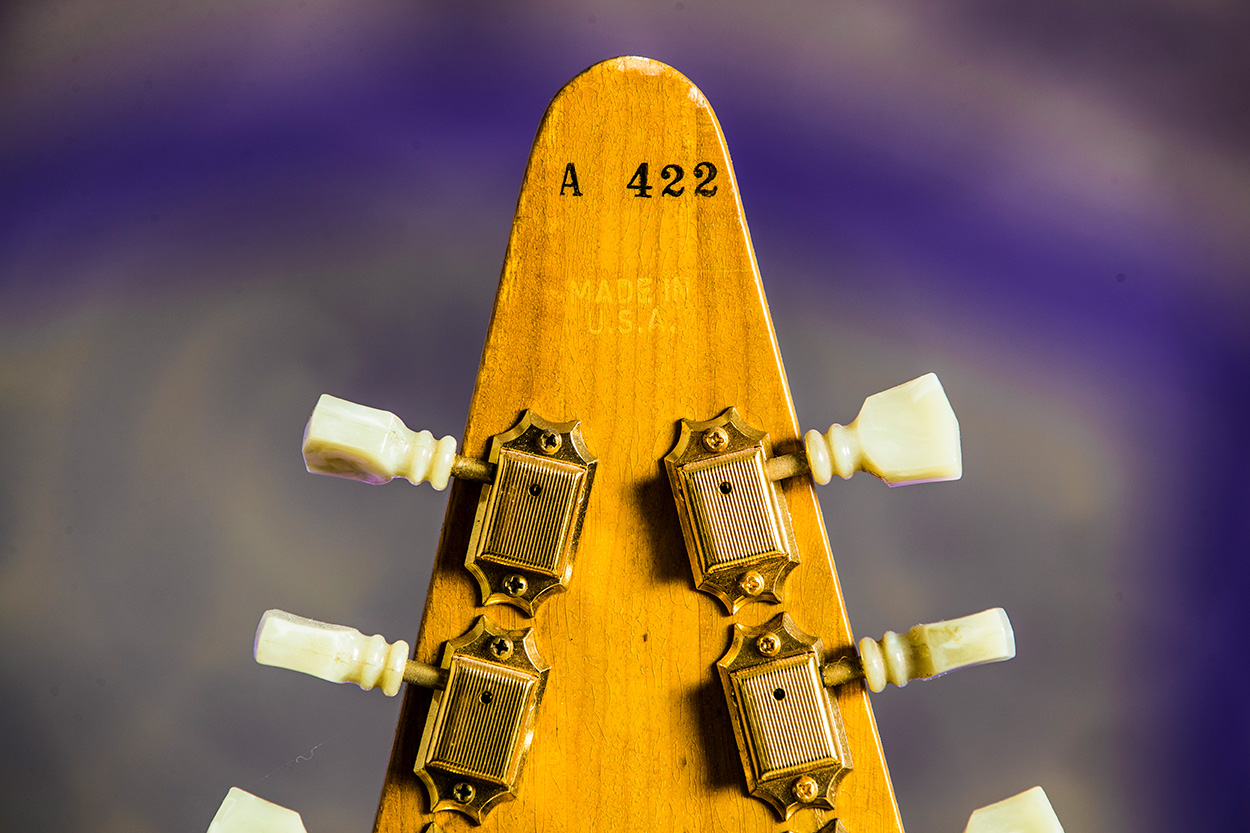 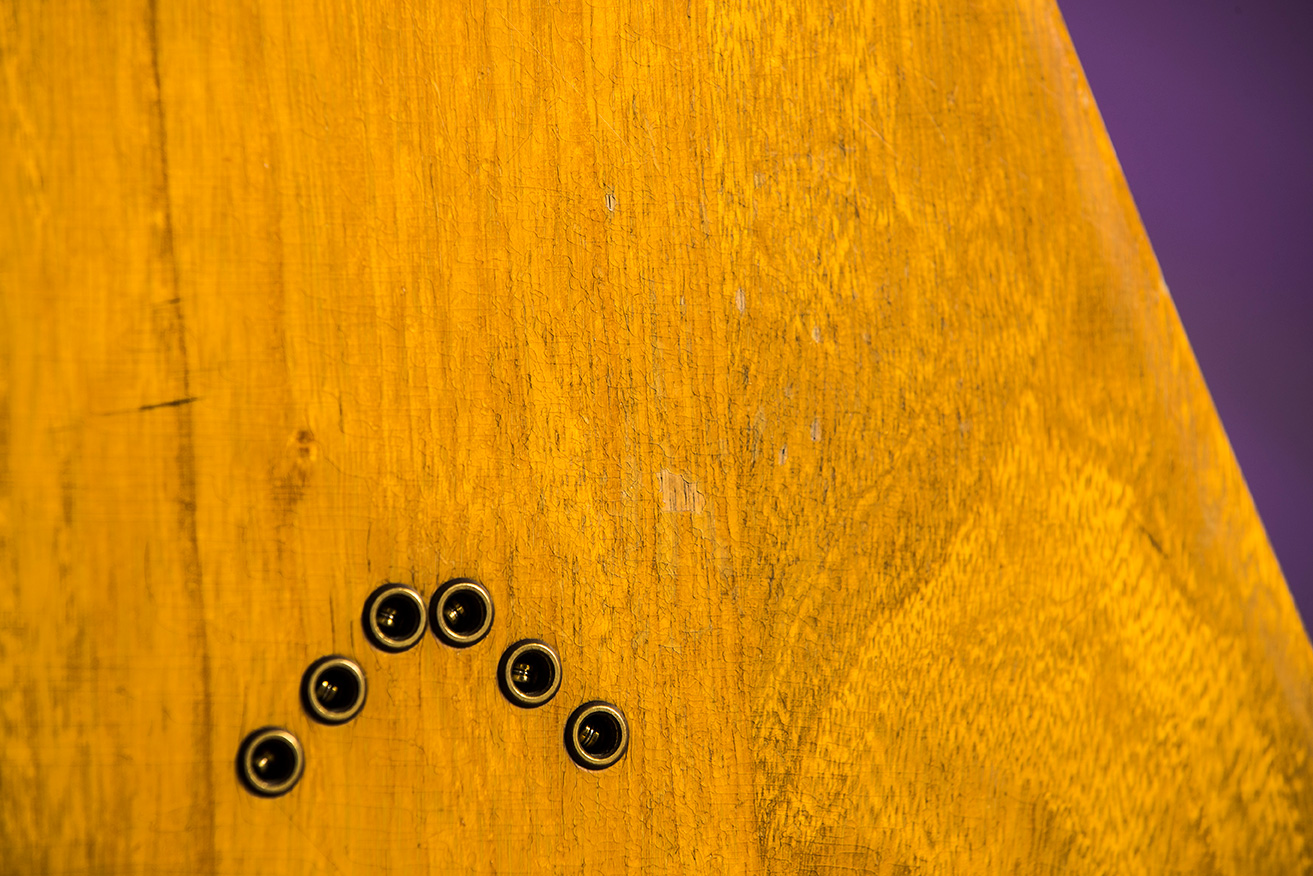 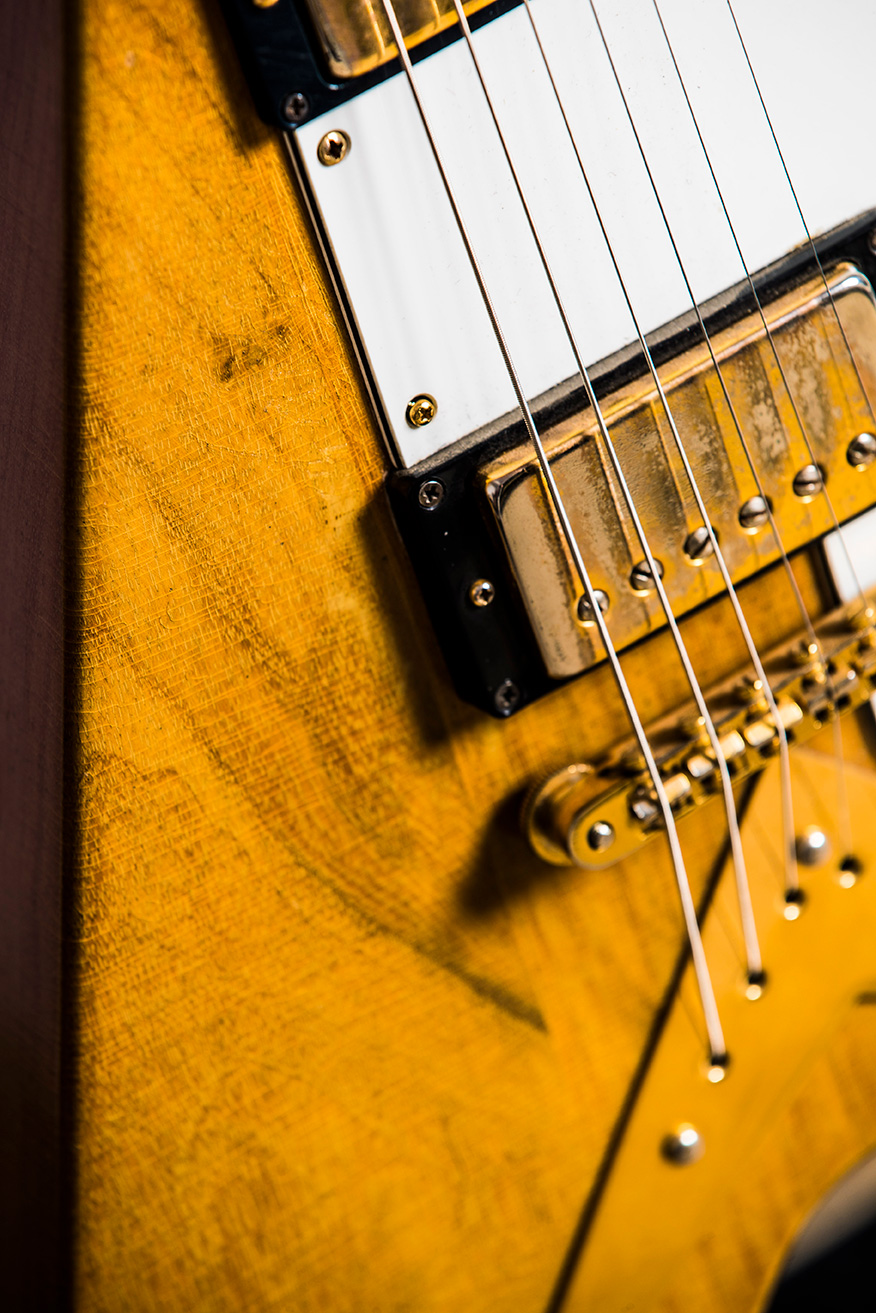 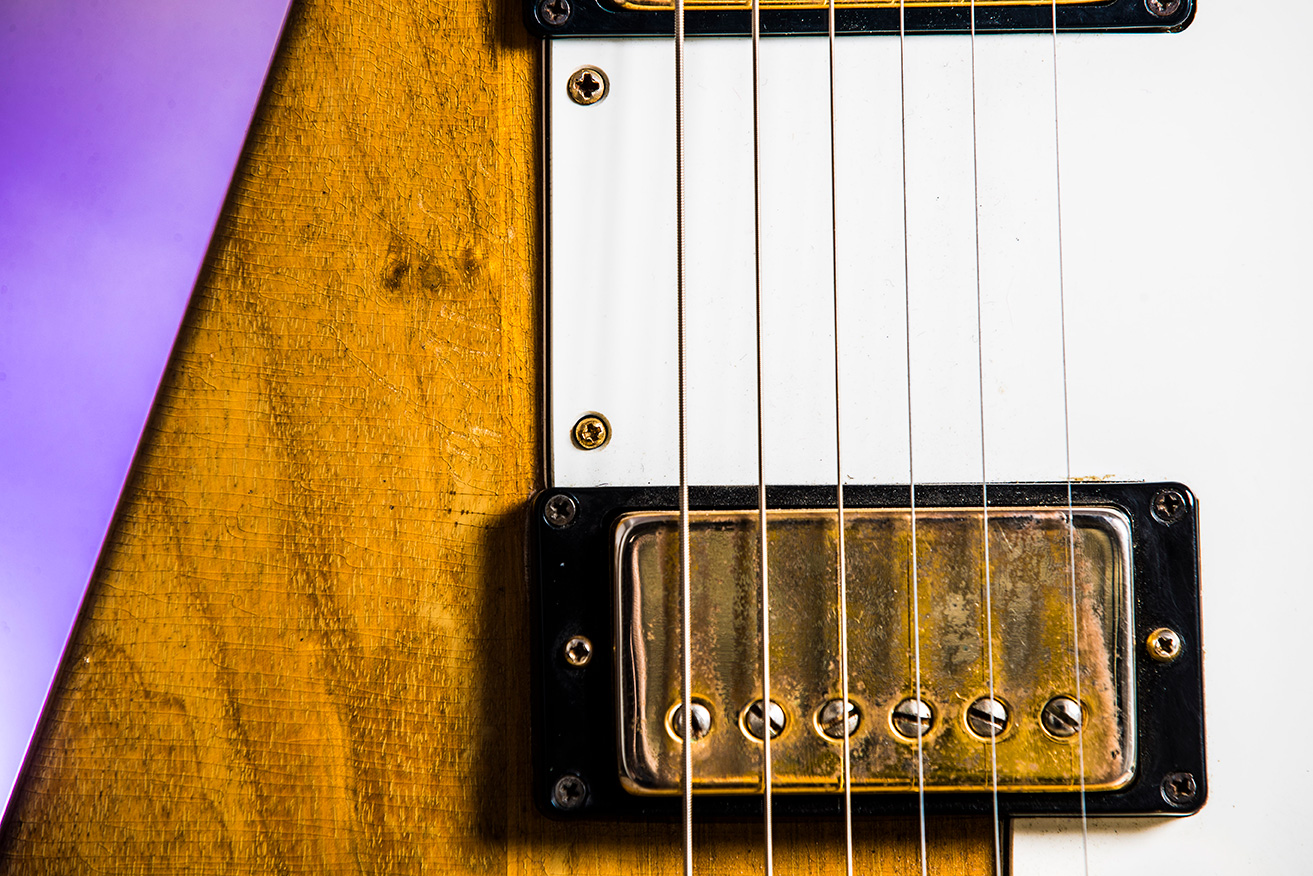 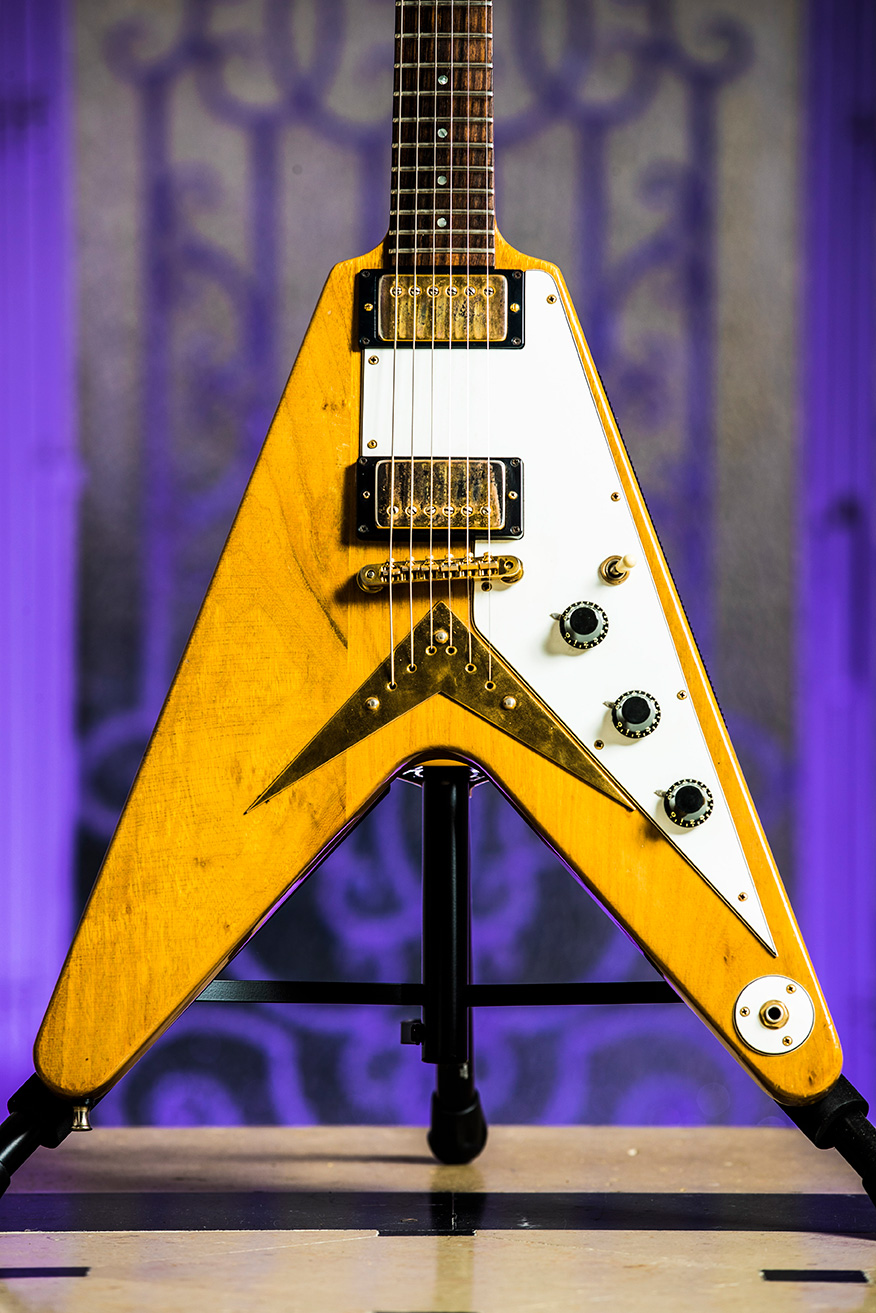 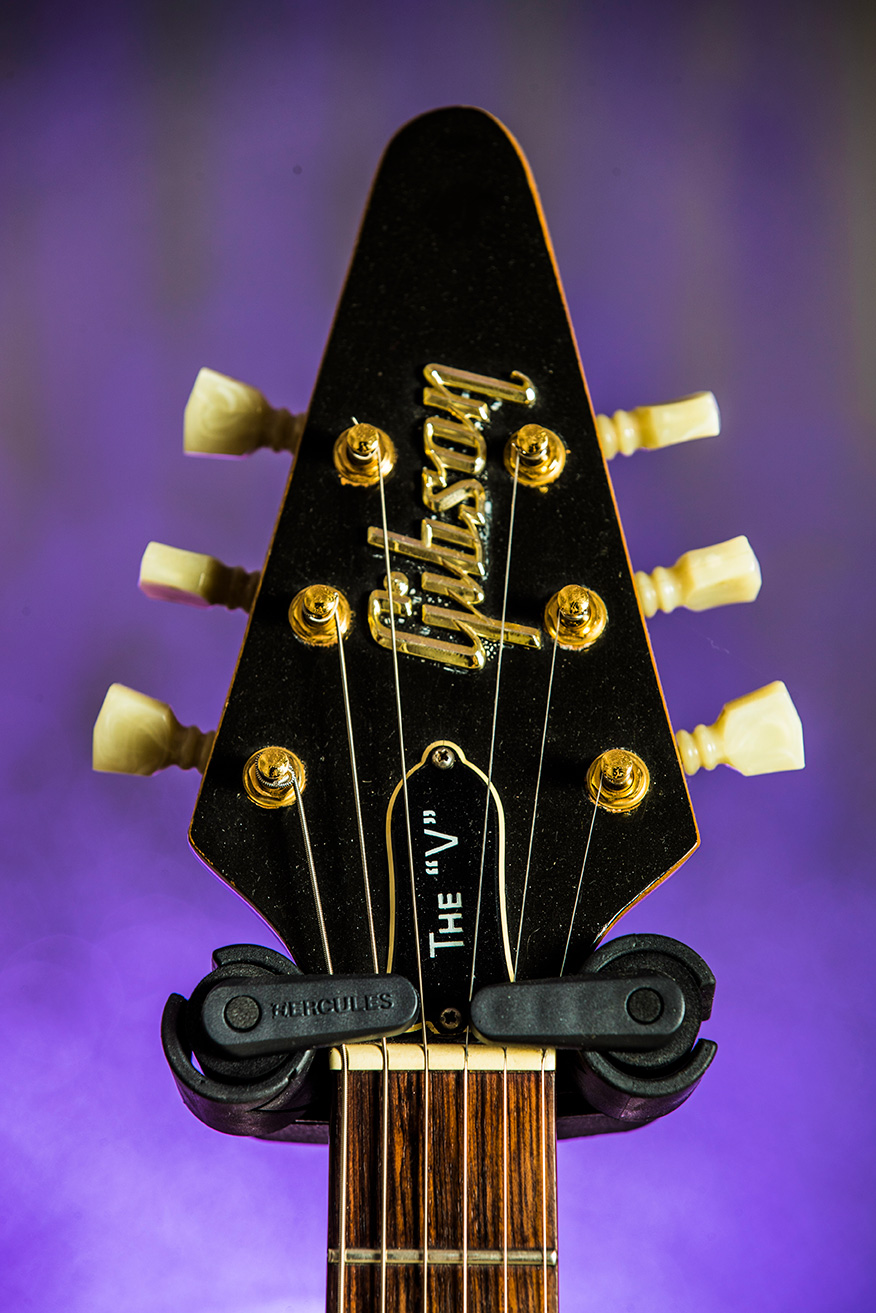