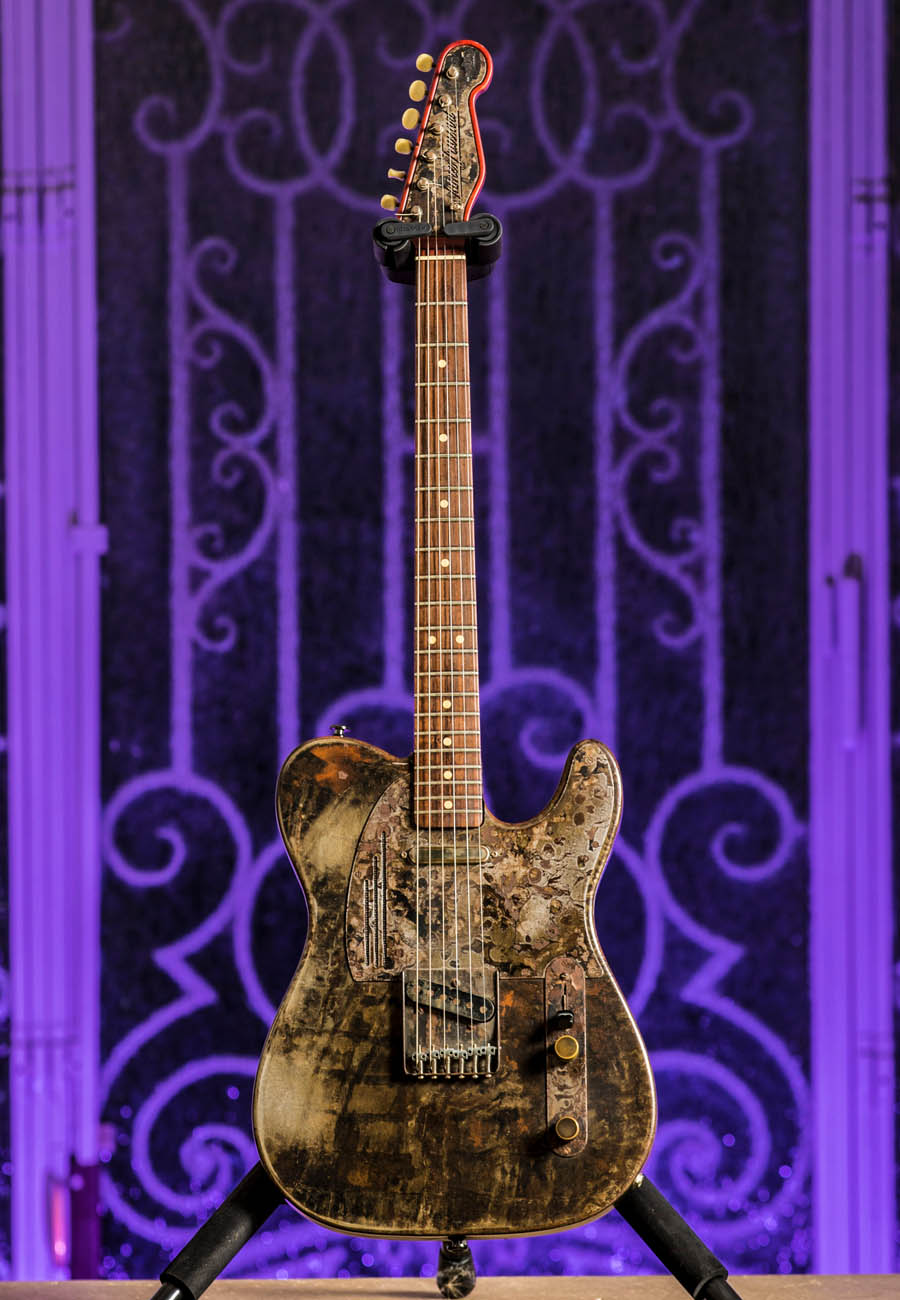 Even though he was born in France, James Trussart has always had a fascination for the USA. But contrary to most Europeans with an appetite for America, he didn’t just dream of it, he went ahead and lived there, especially in Louisiana where he met many local musicians who gave him feedback for James to fully develop his craft. He started making guitars out of metal, settled in a workshop in France, but finally went back to the other side of the Atlantic, in L.A. this time, where he lives and works to this day.

James has become the master of metal guitars, with instruments that sound amazingly warm contrary to what could be expected. But the look has always been the main attraction here, with a true badass rootsy rusty appearance that can’t be found anywhere else. Clients such as Bob Dylan, James Hetfield and the Black Crowes not only own Trussart guitars, they also use them regularly on stage.

Tom Morello was one of the early Trussart believers, and he owns at least two of them, both Tele-inspired Steelcasters. This one is very close to Morello’s second guitar, with a single coil at the bridge and a humbucker at the neck, both by Arcane pickups. The electronics are the same as on Morello’s, with a push-pull control to get the two pickups in series for a huge sound, and a split of the neck pickup, since most of Morello’s rhythm parts are the single-coil sound of the neck position of a Tele into a Marshall JCM800. Simple but very efficient, and very classy if played on a Trussart ! 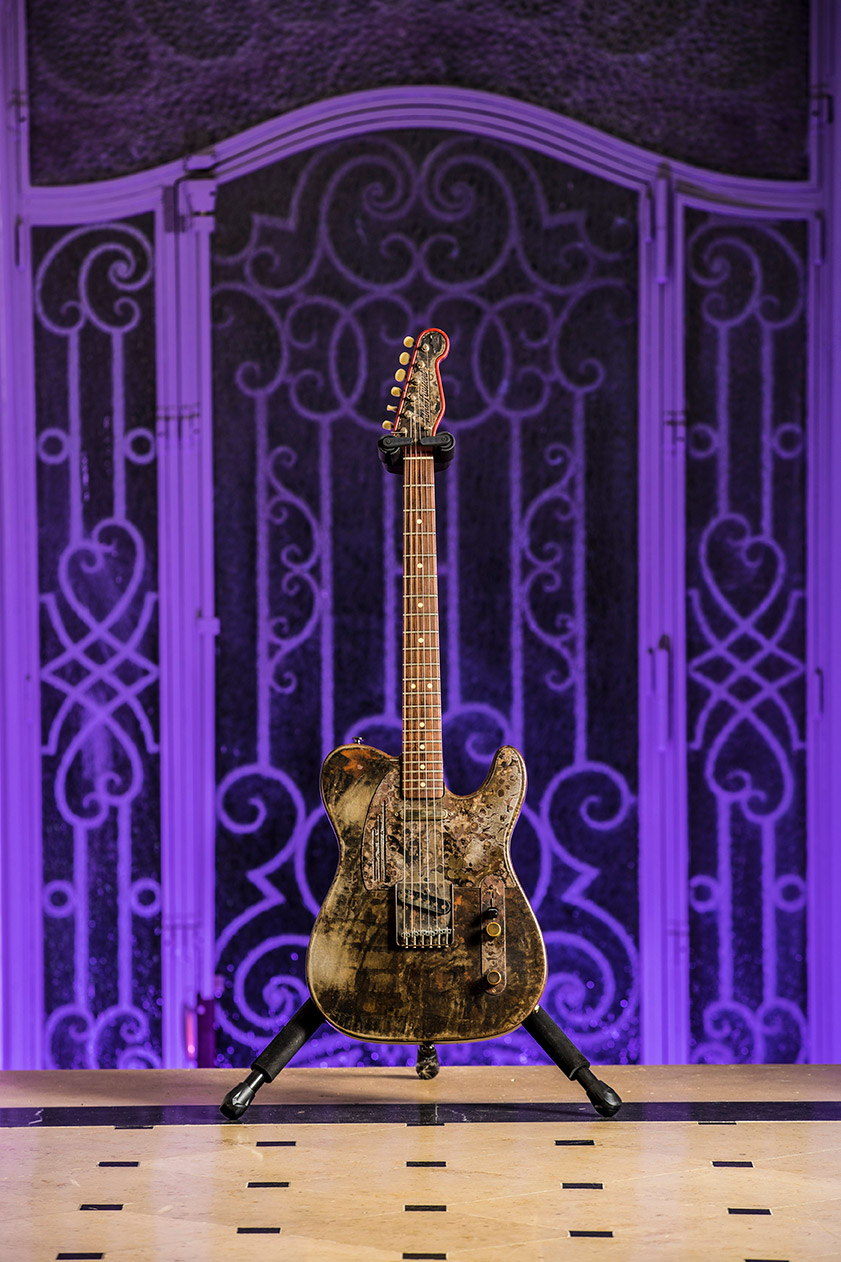 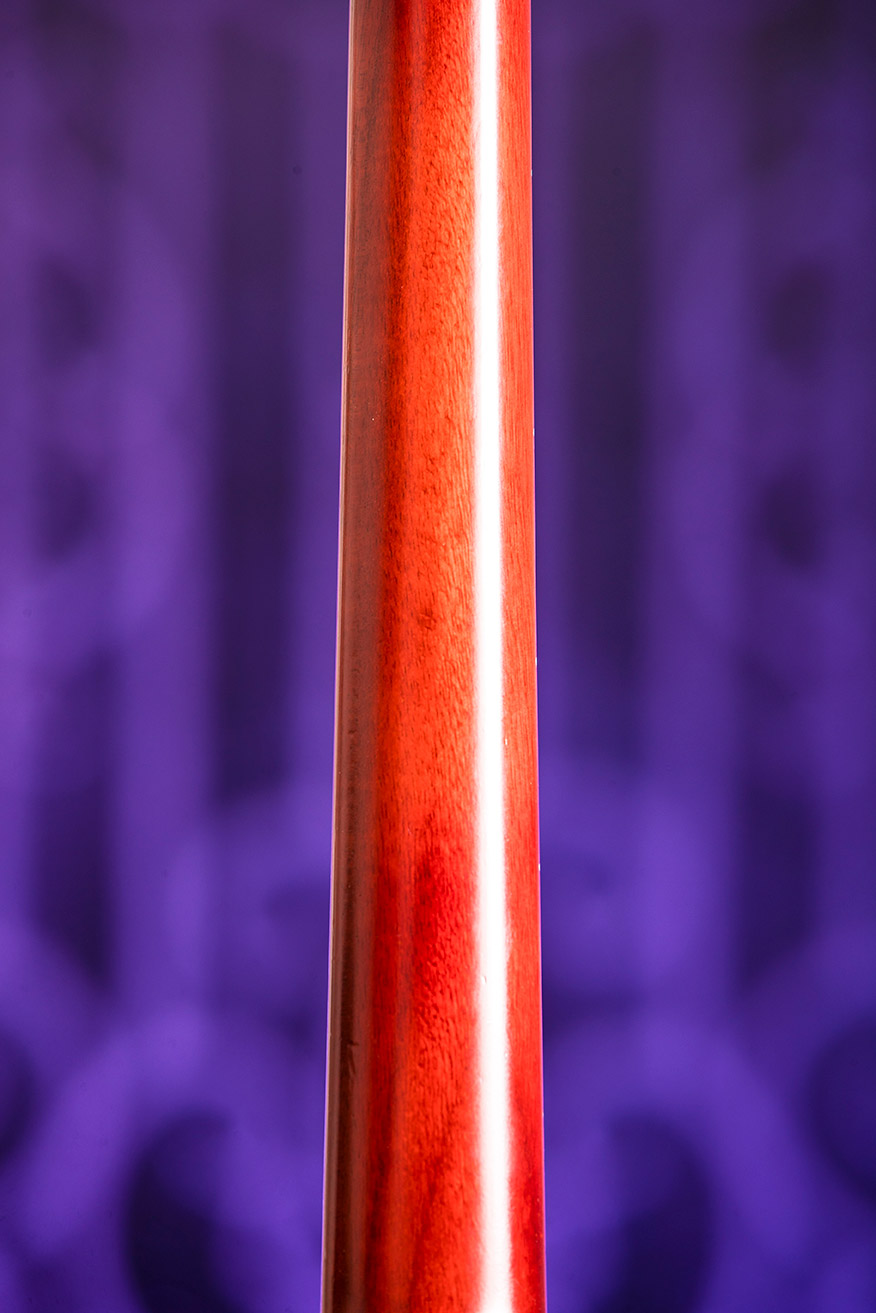 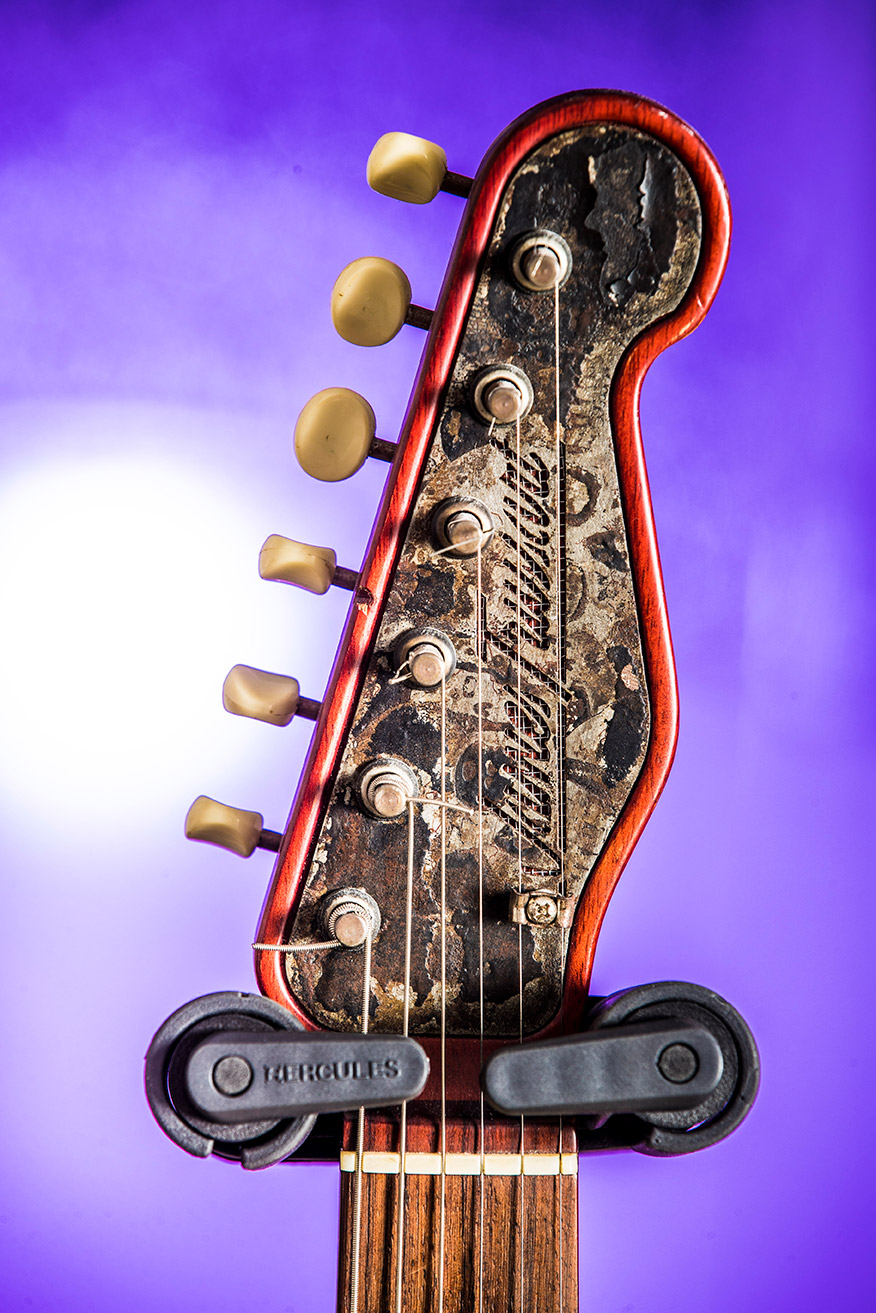 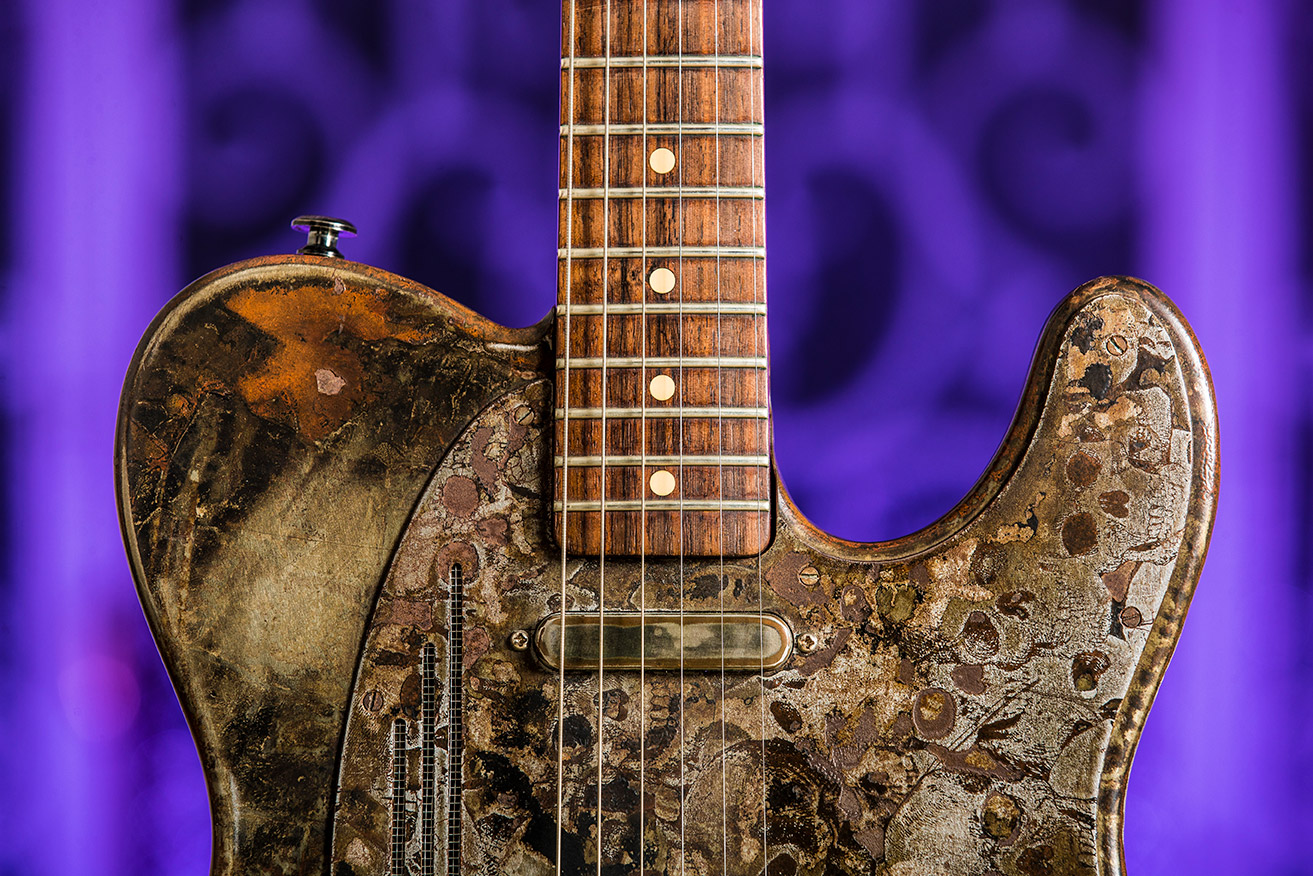 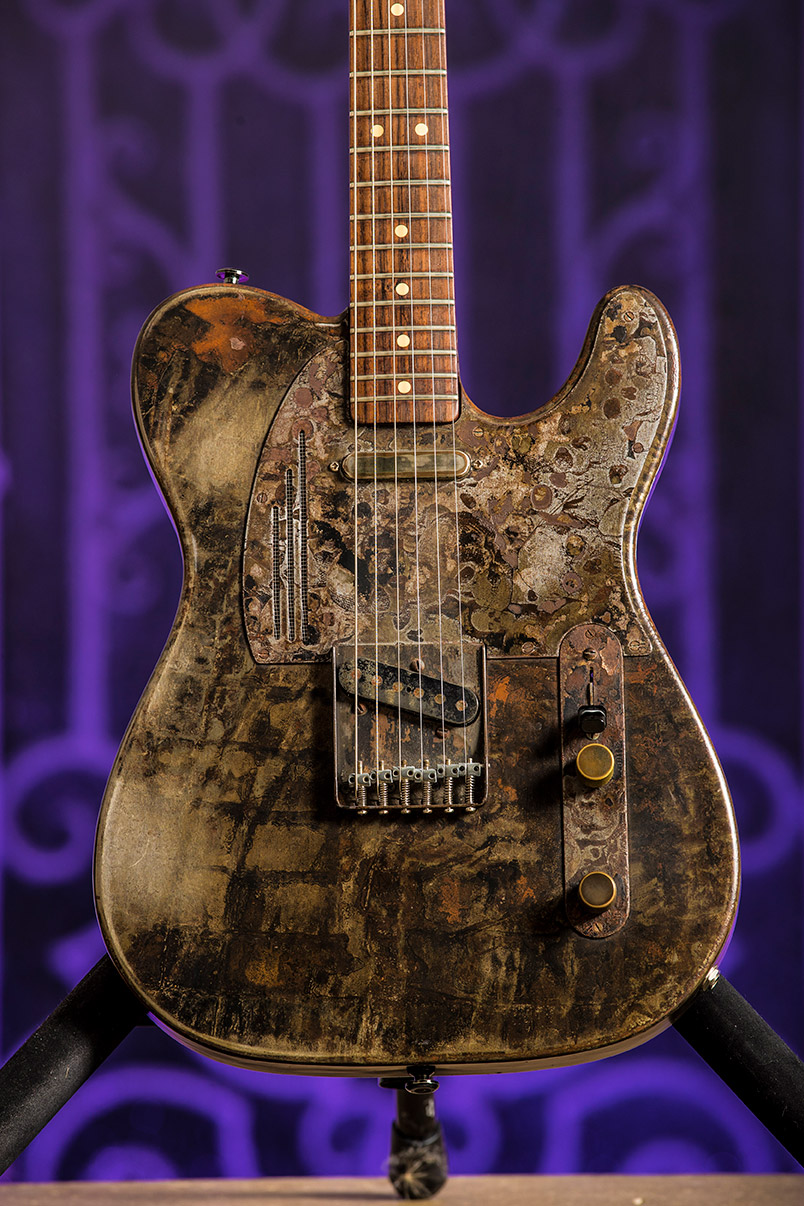 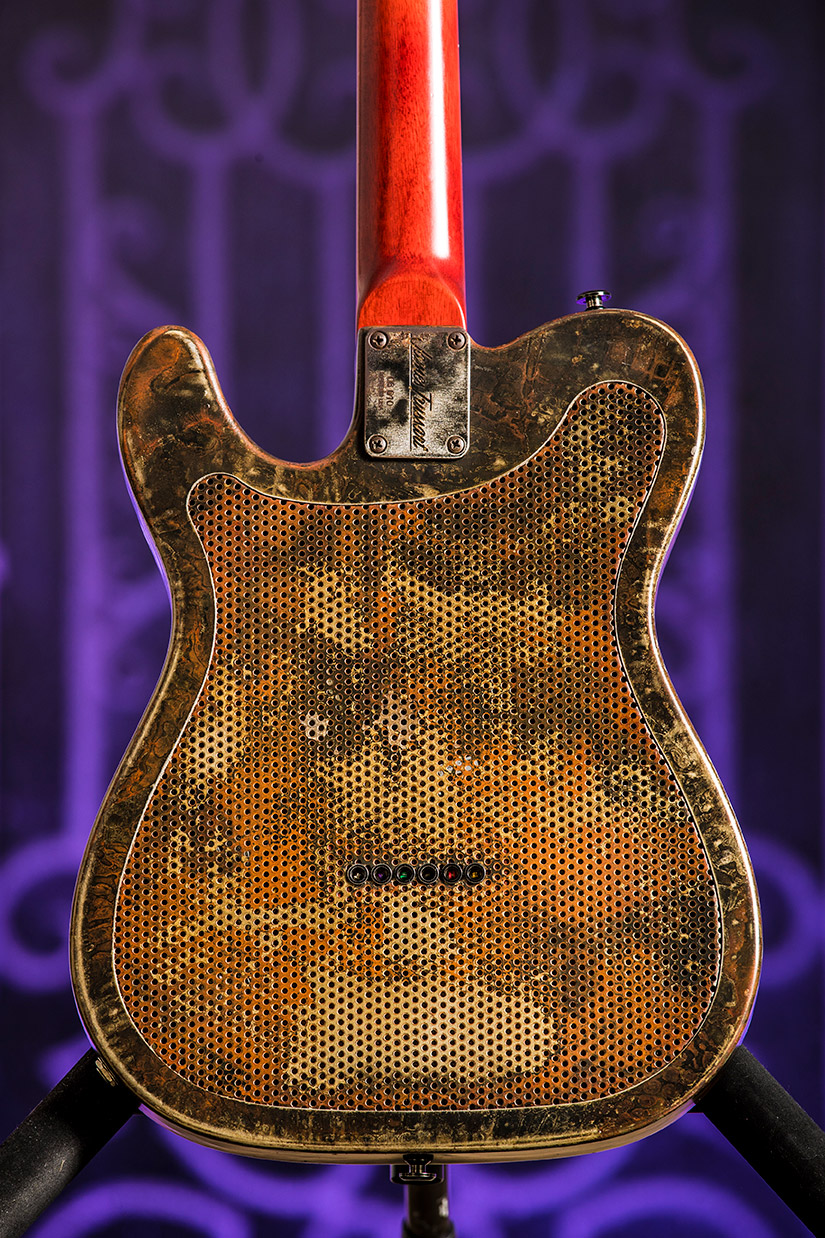 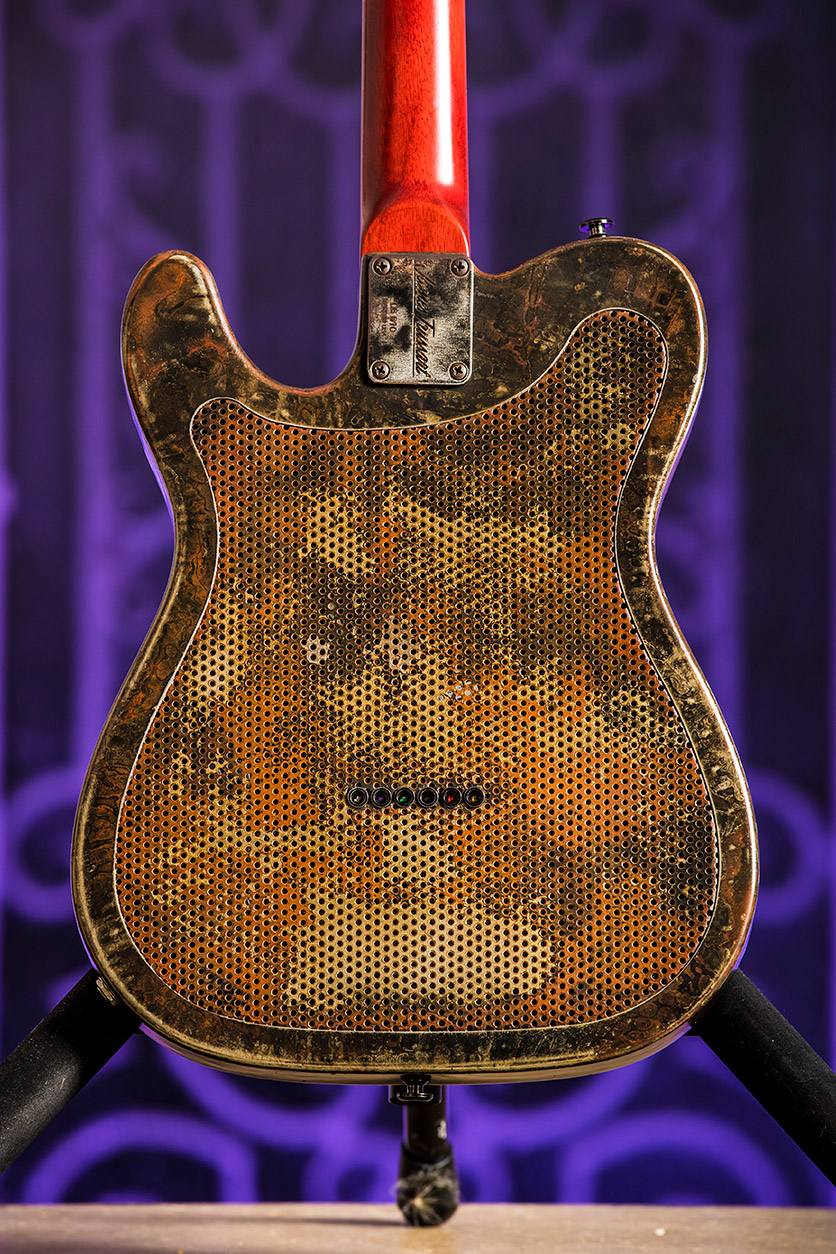 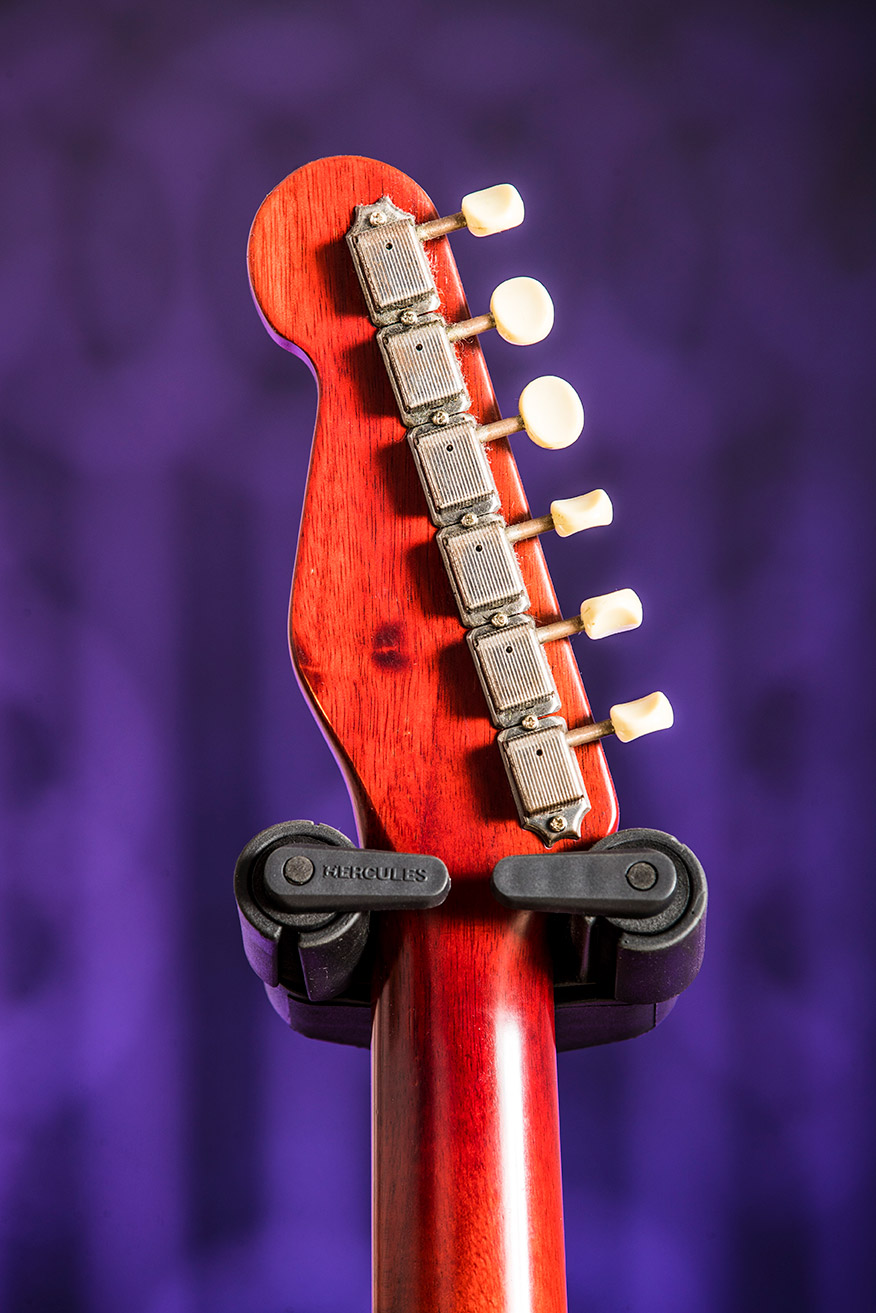 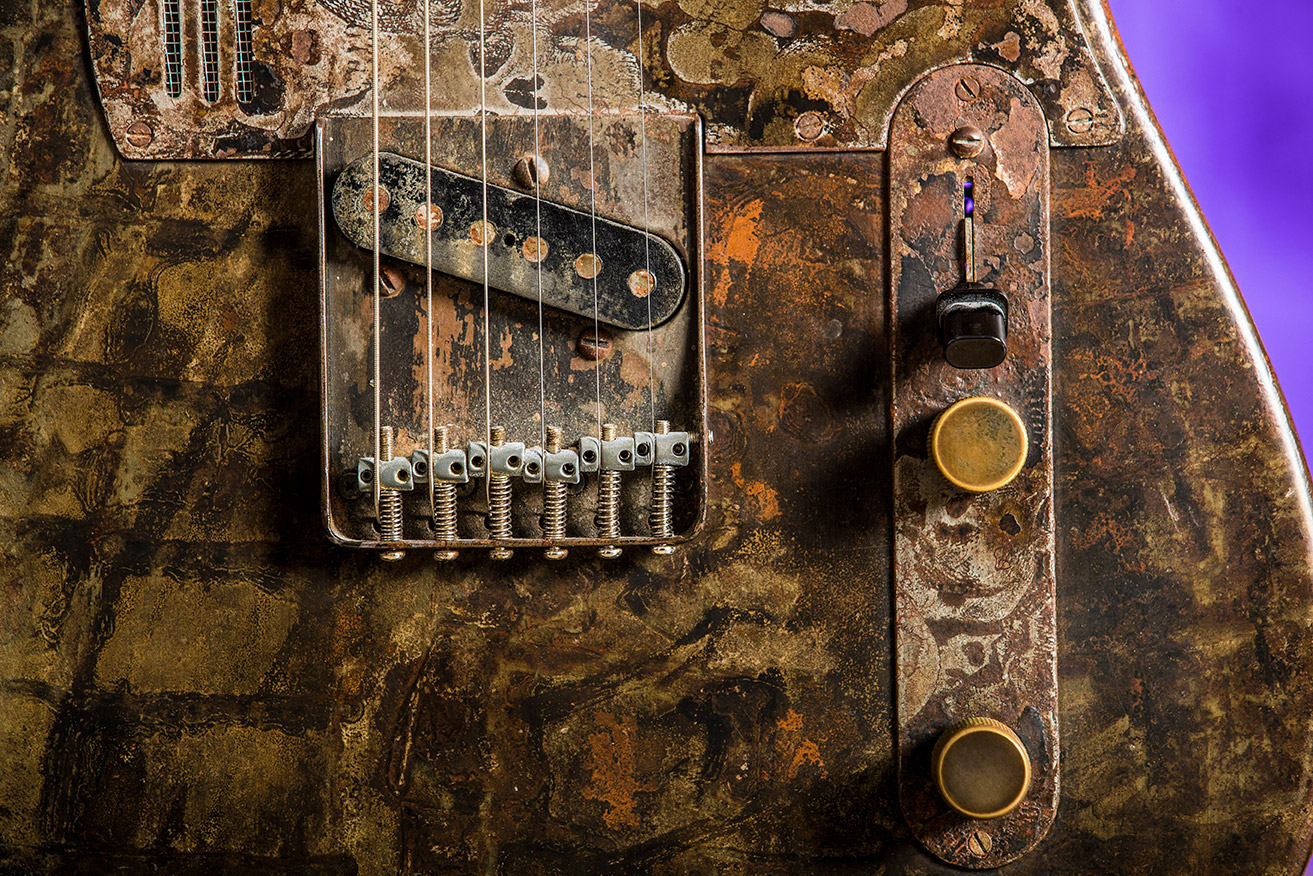 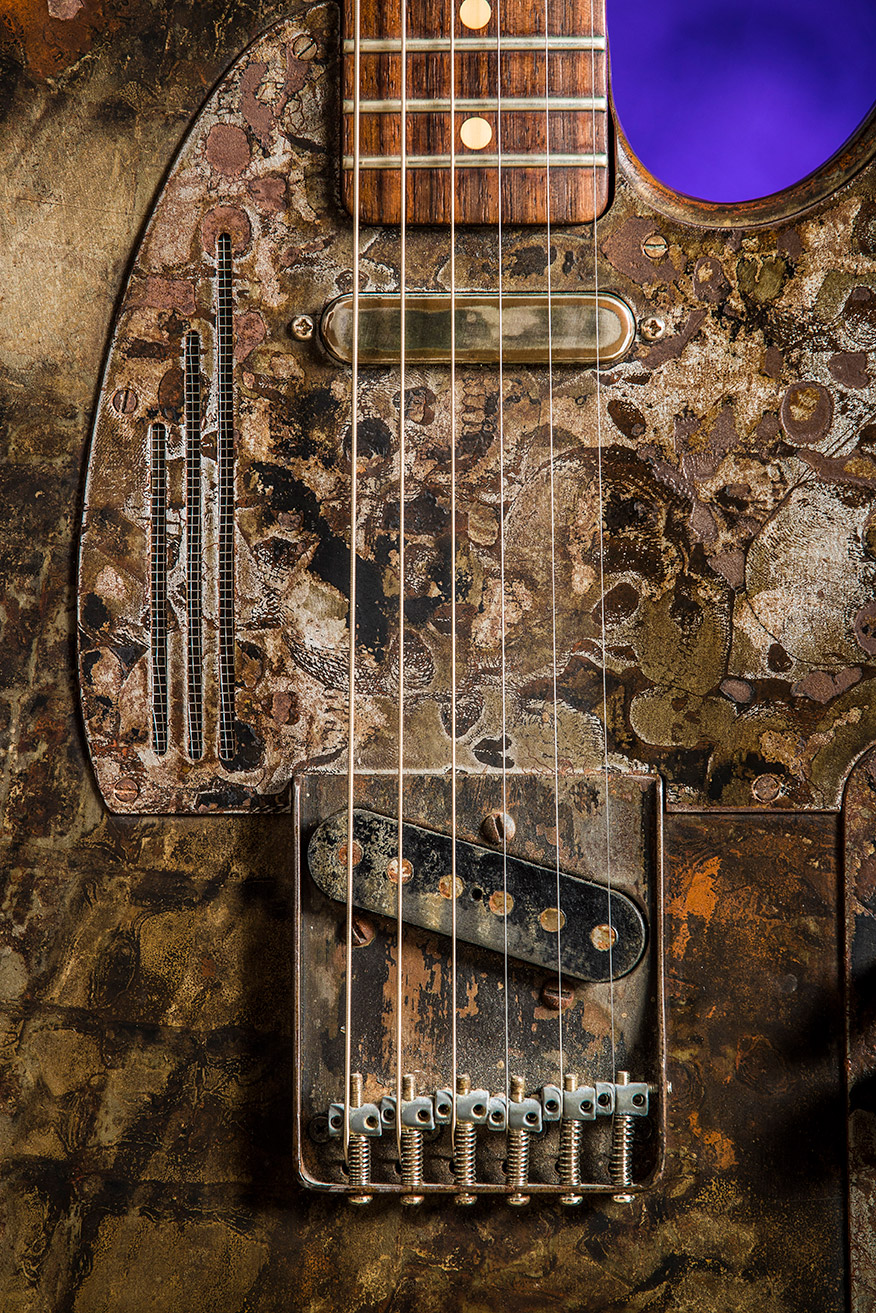 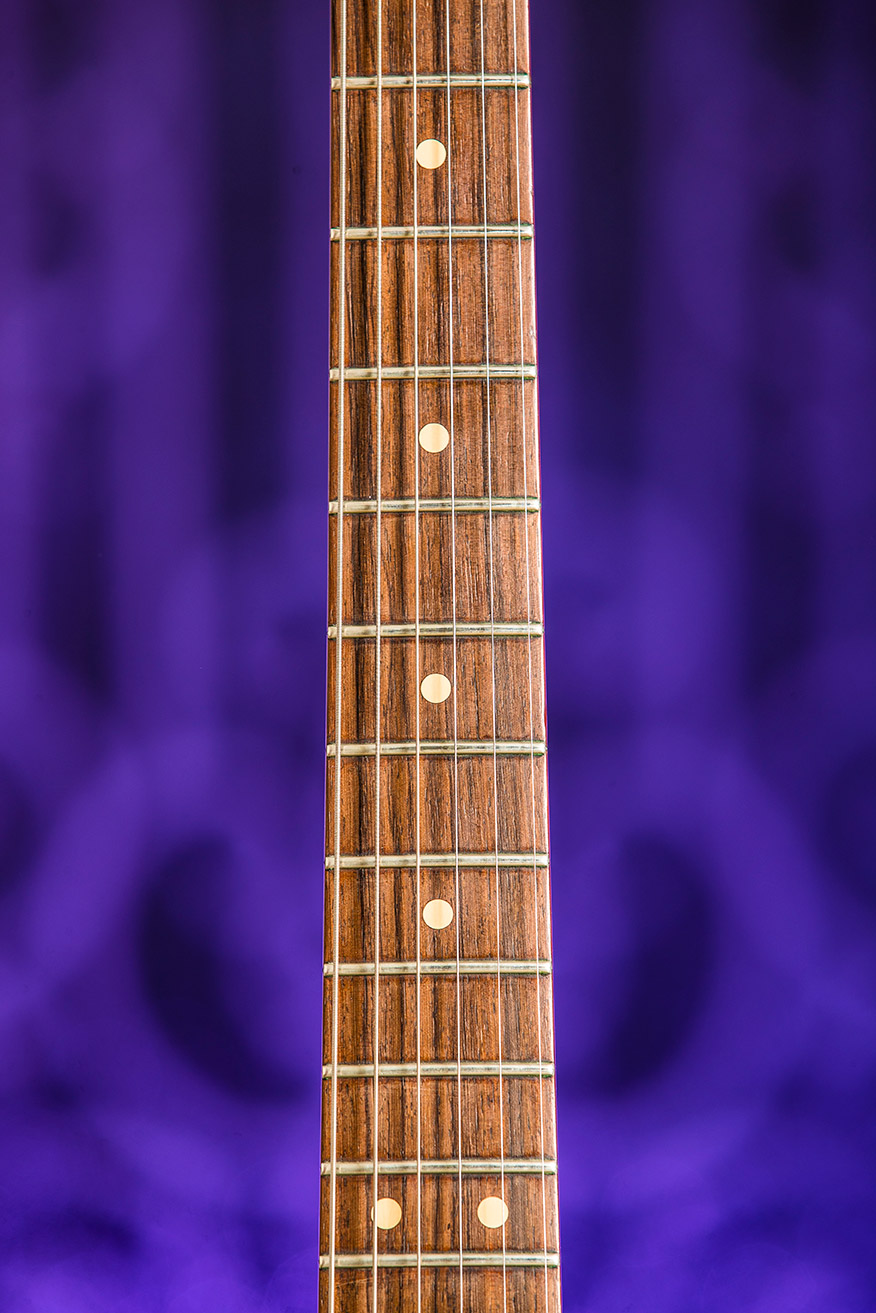 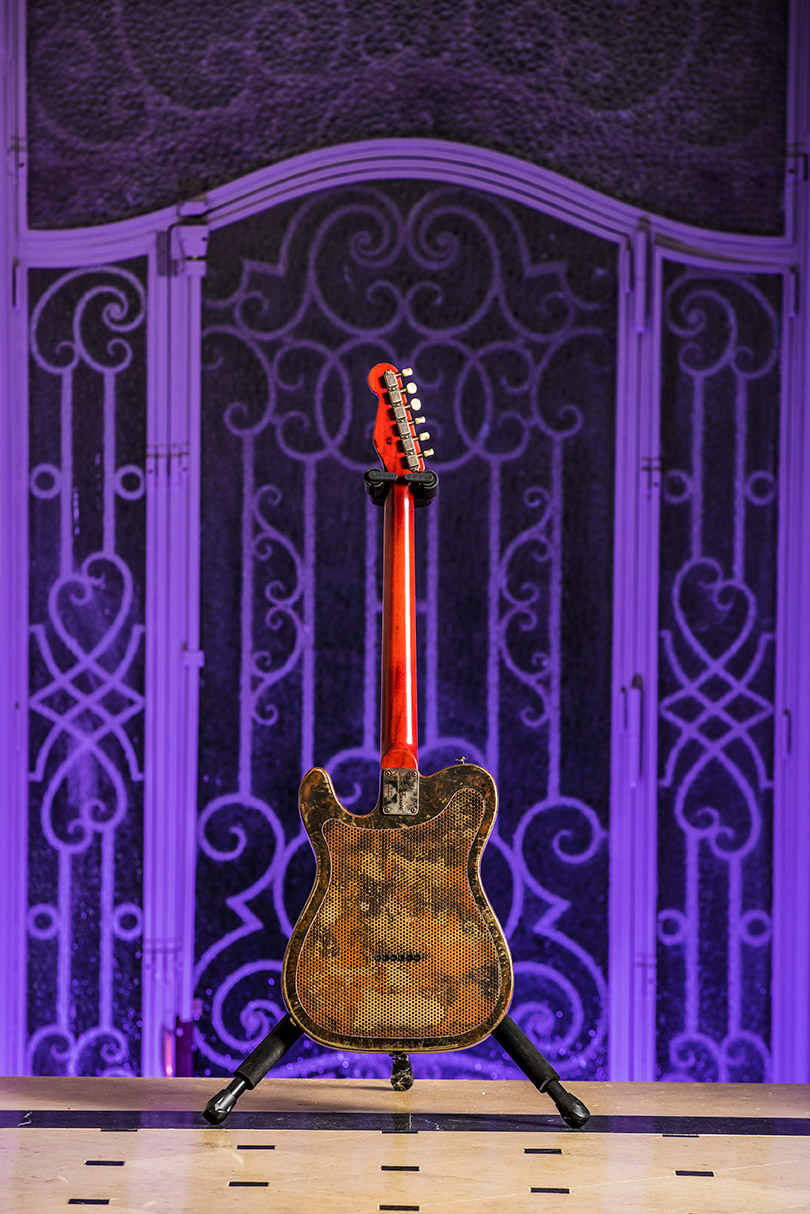 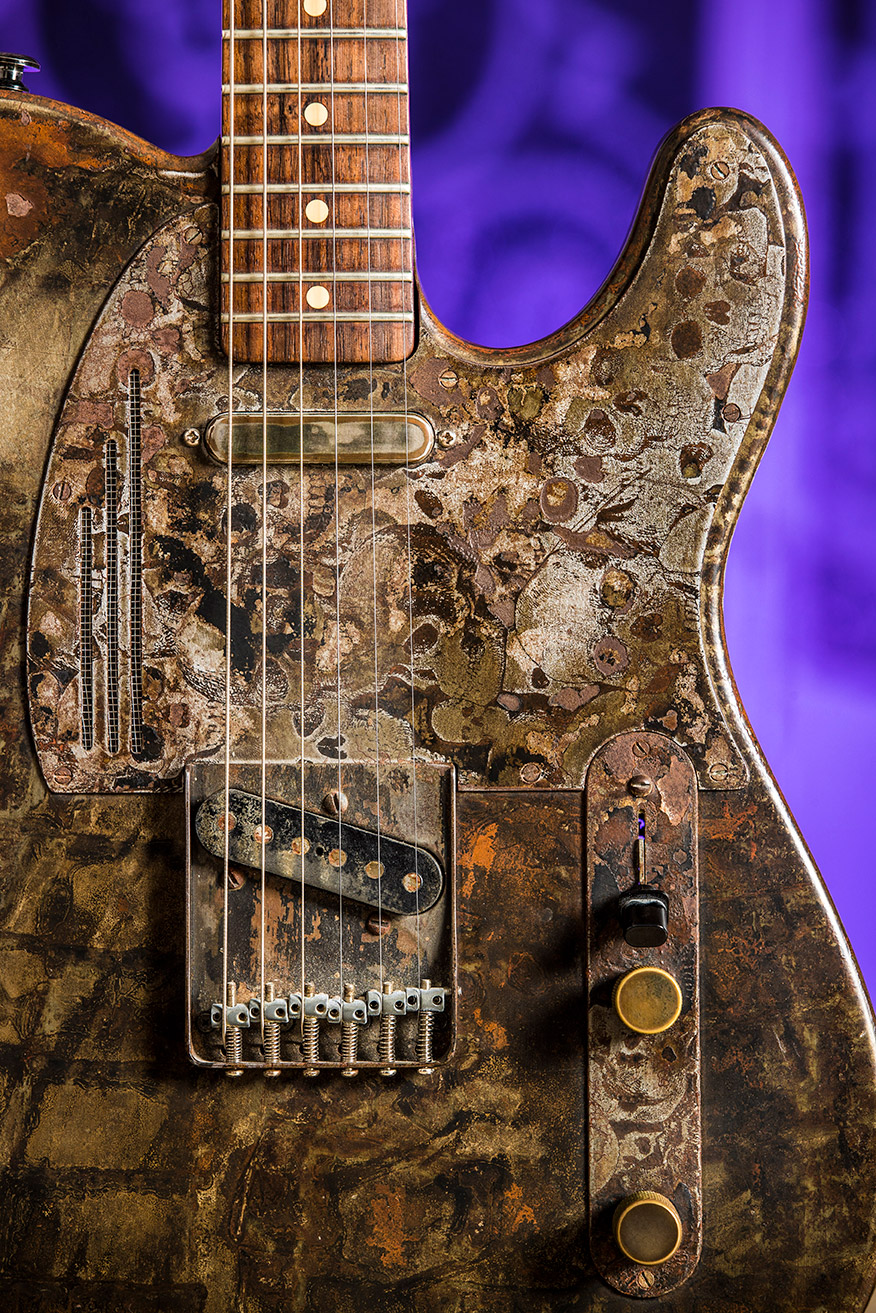