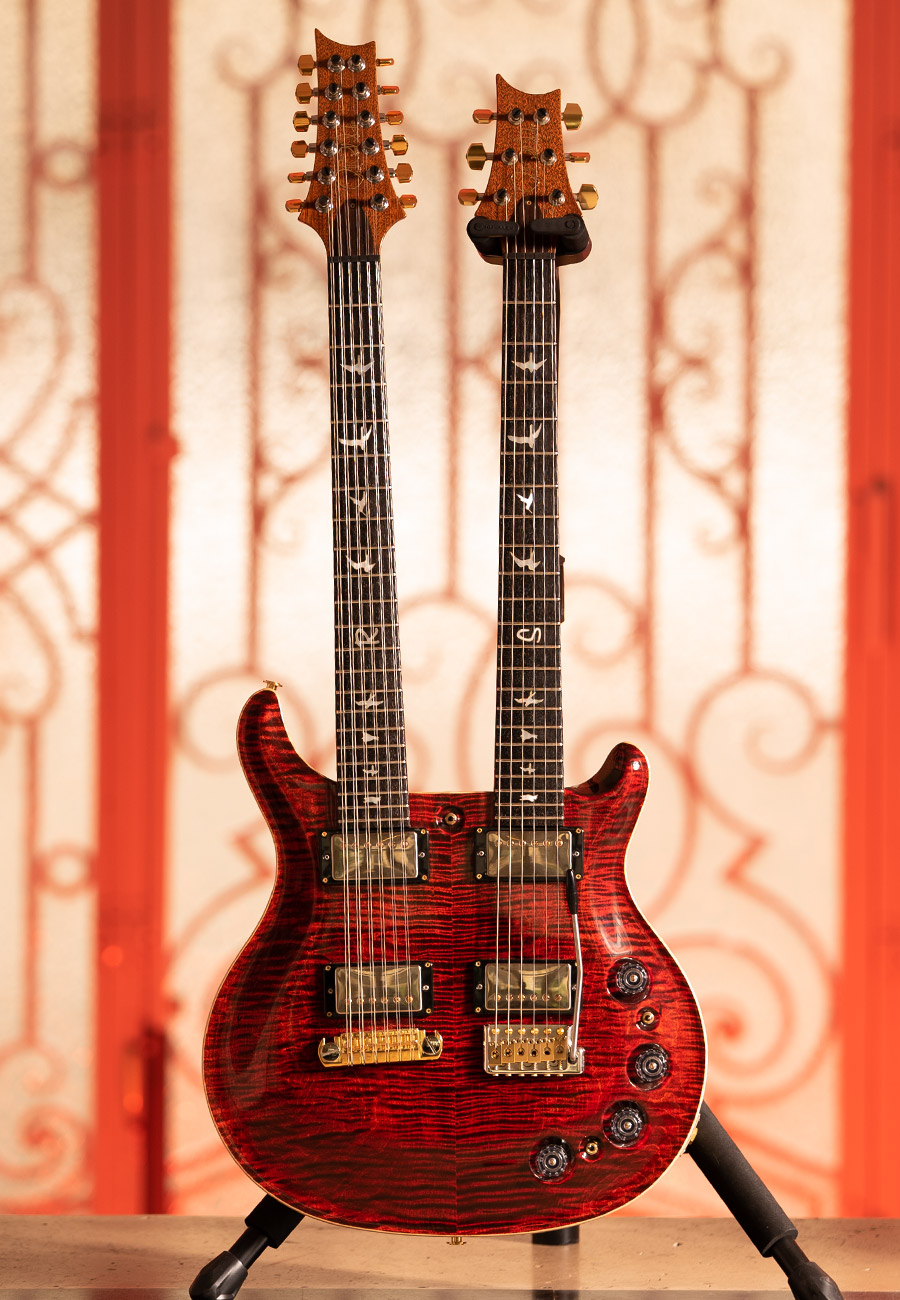 We rarely have the opportunity to have one of PRS’s Private Stock guitars in our walls, this one was custom made for Bon Jovi’s guitar slinger Richie Sambora, with the finest woods you can find in PRS’s Stock, as you might imagine, having a private stock guitars is having one of the best guitars built on the market.

This one has a stellar top with as beautiful red color and a 3 dimensions flametop. 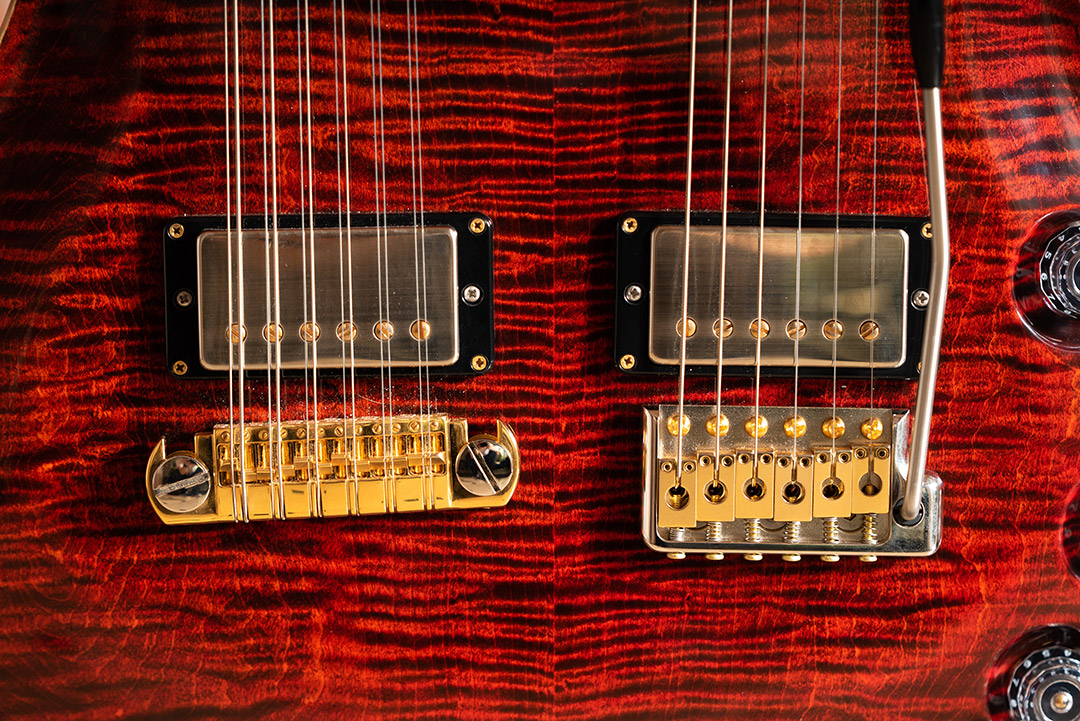 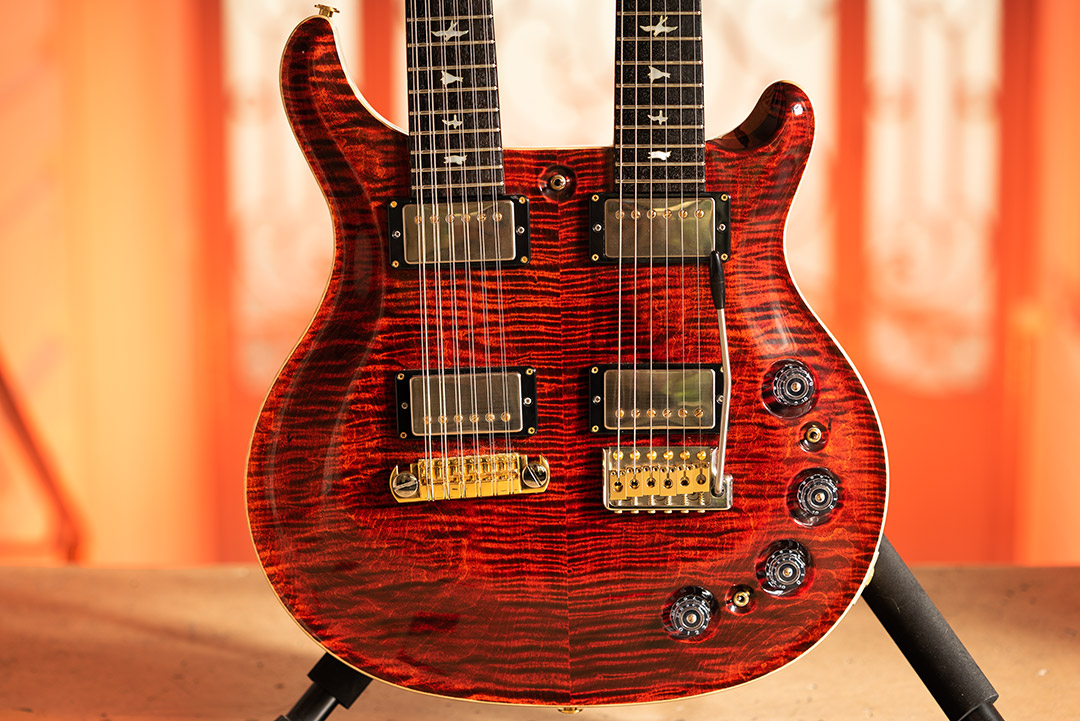 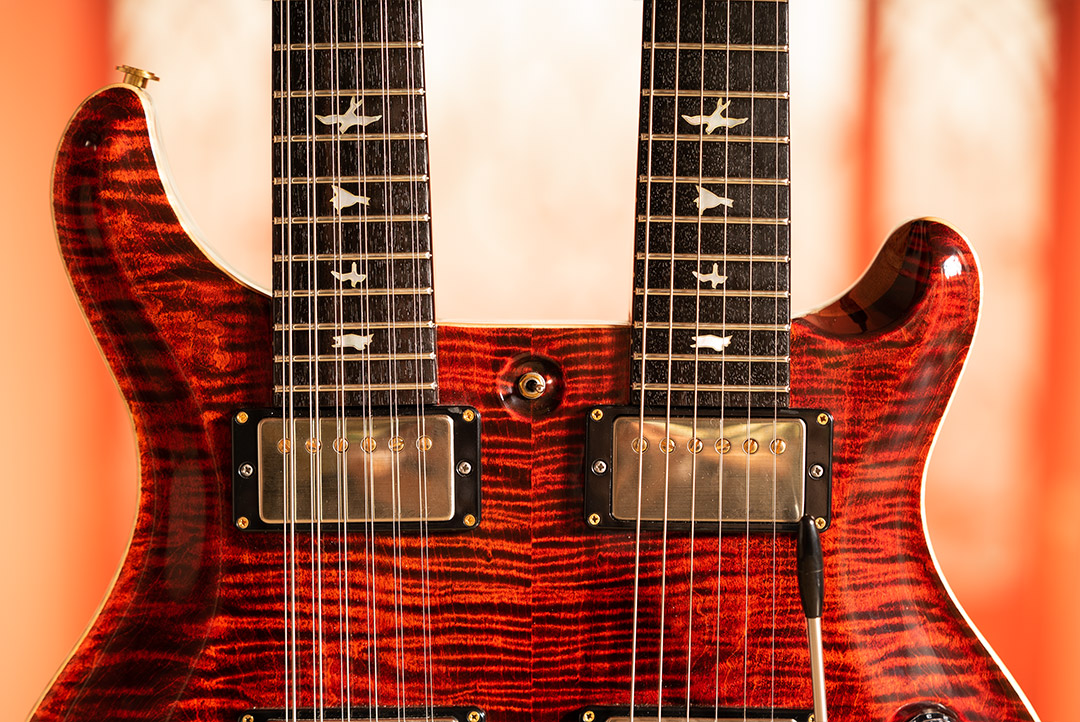 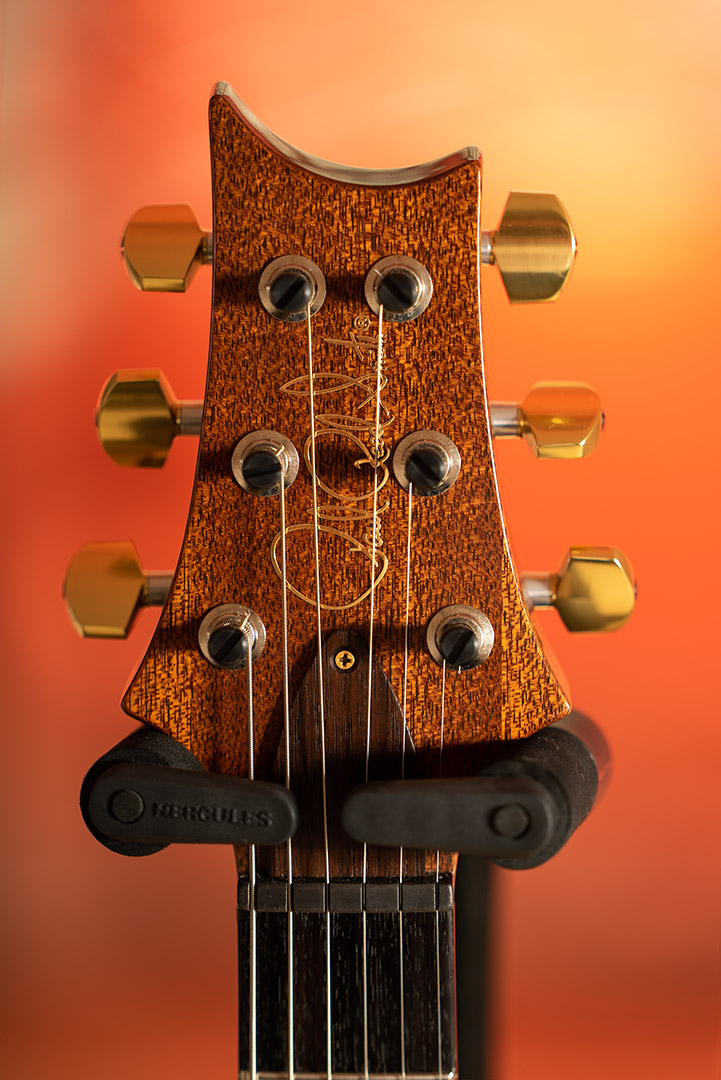 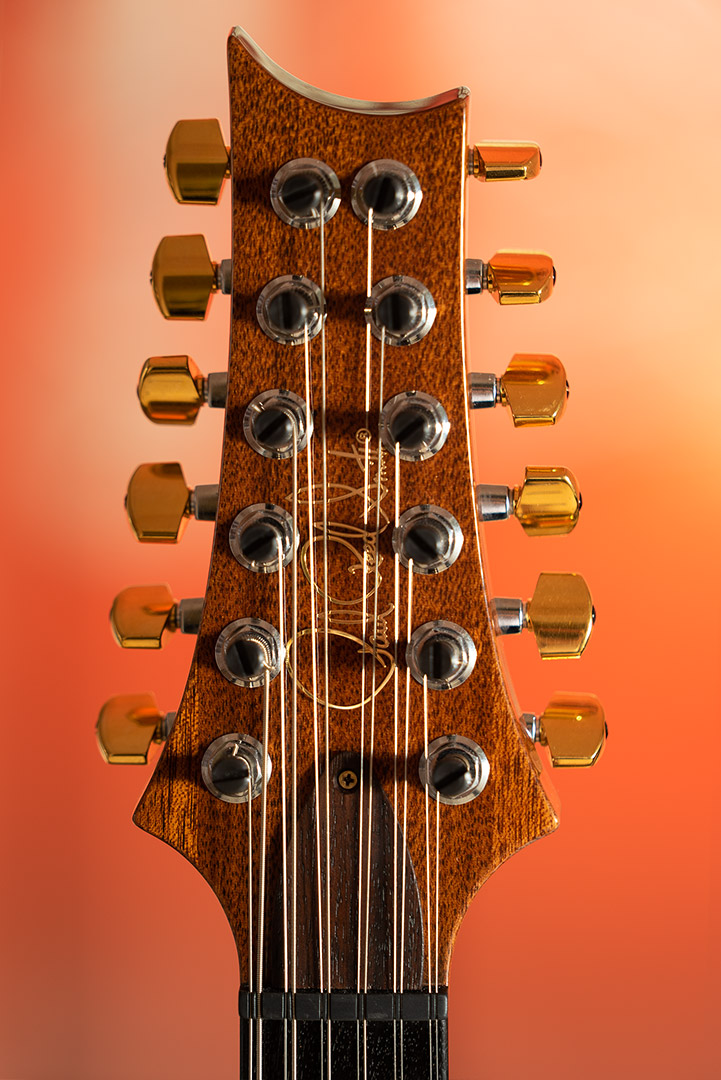 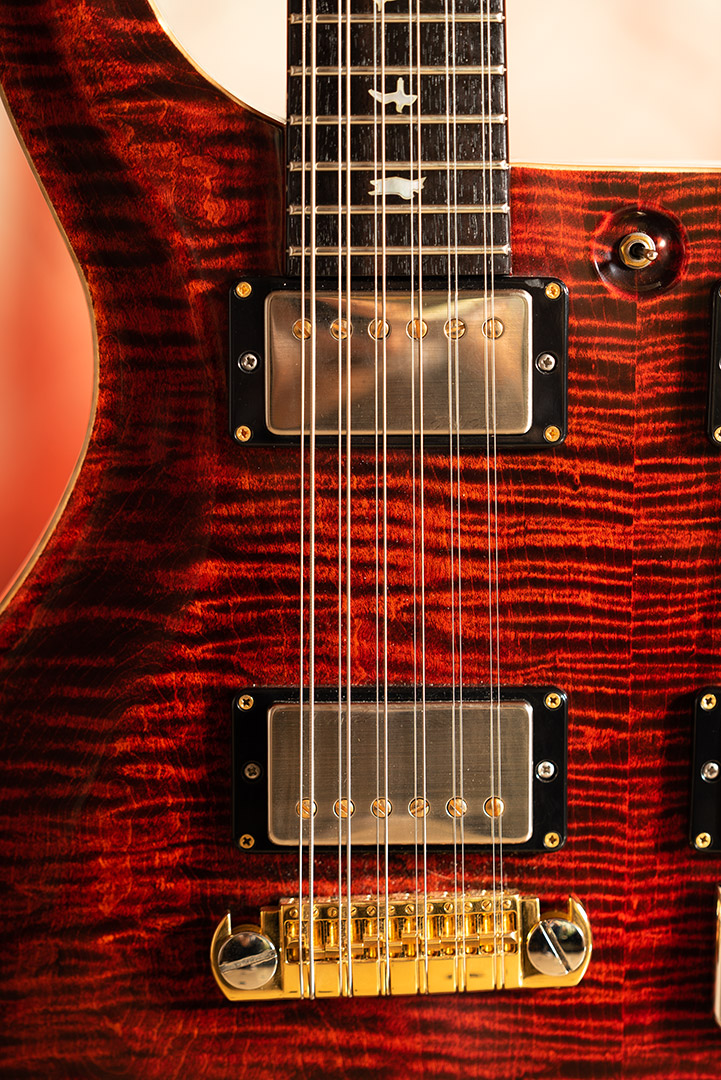 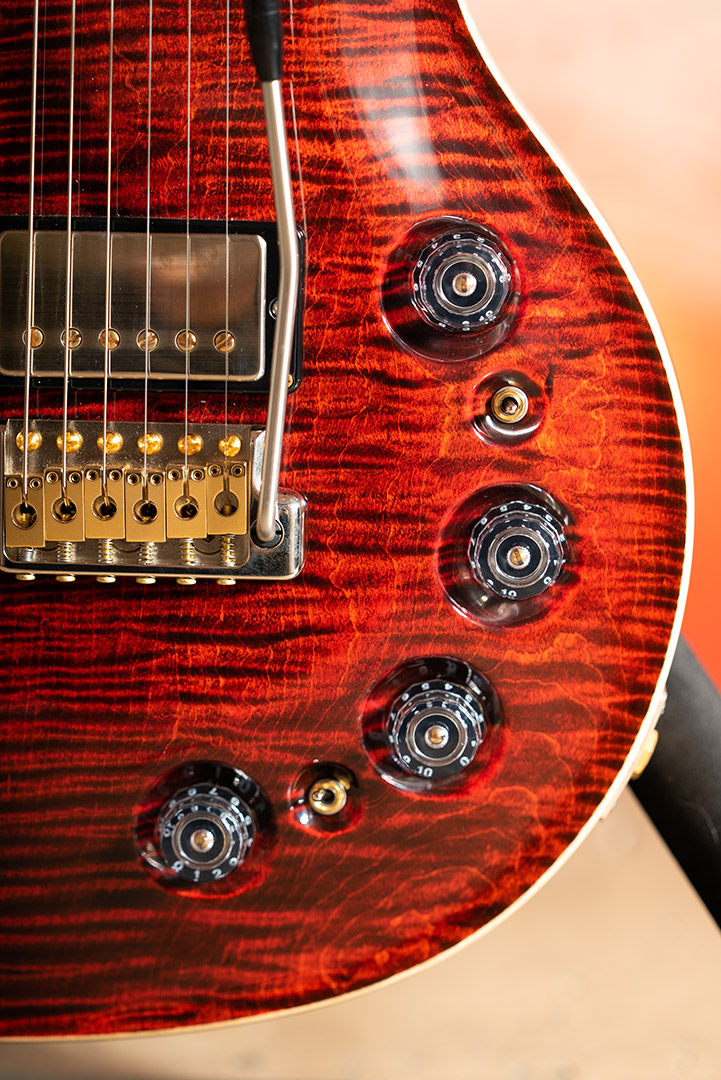 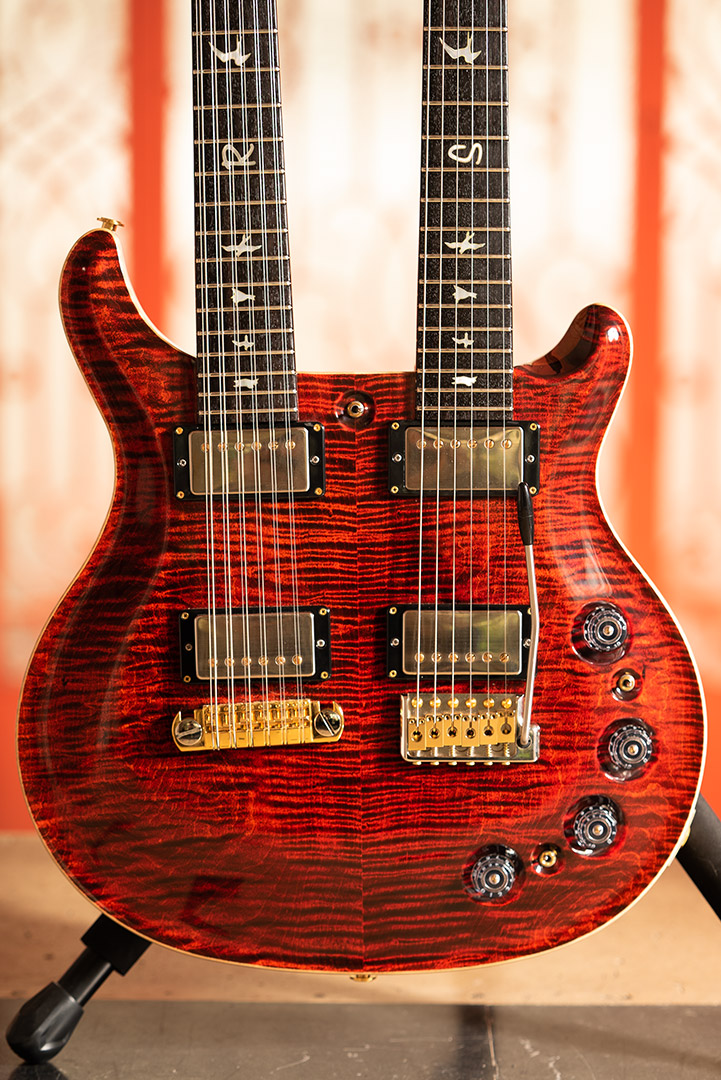 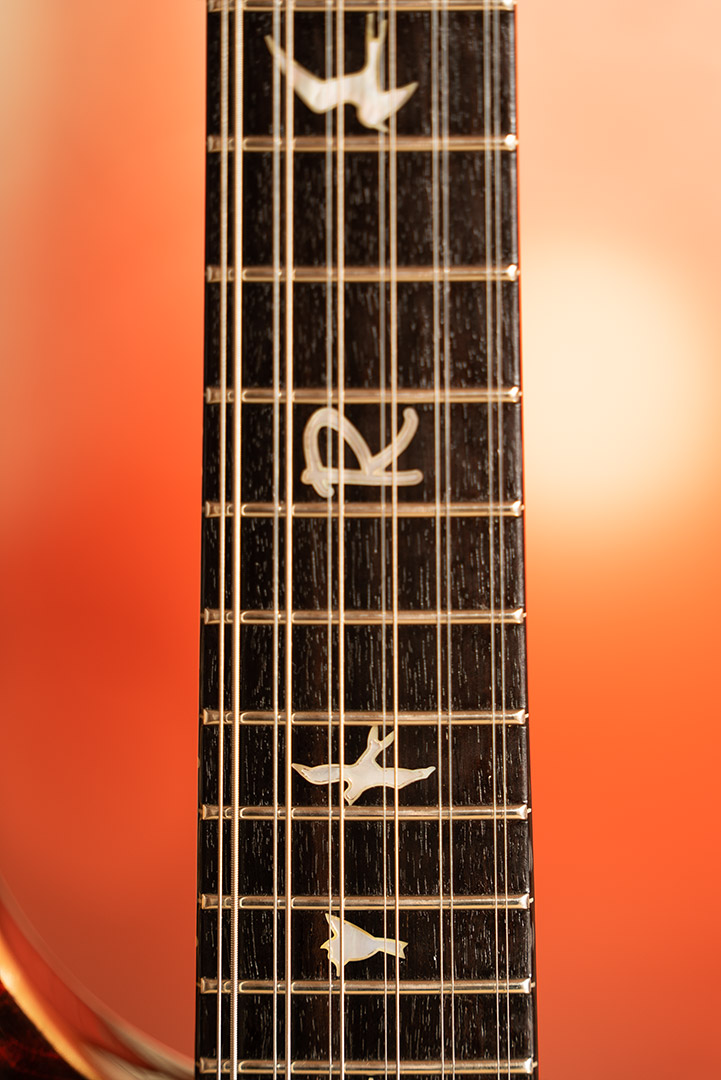 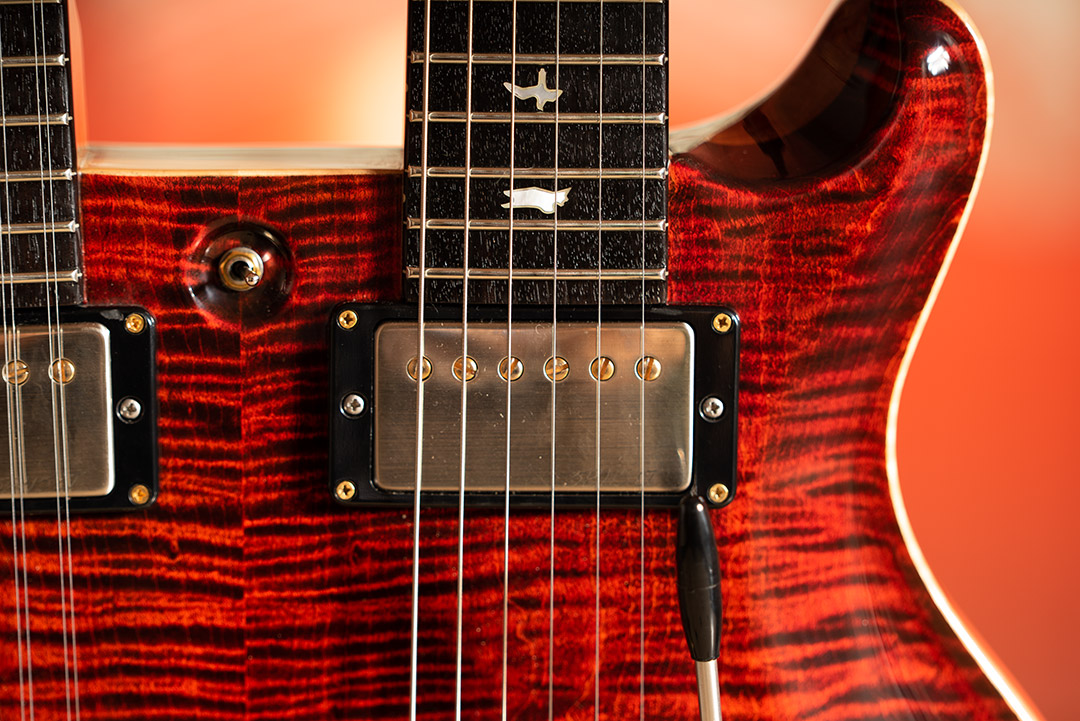