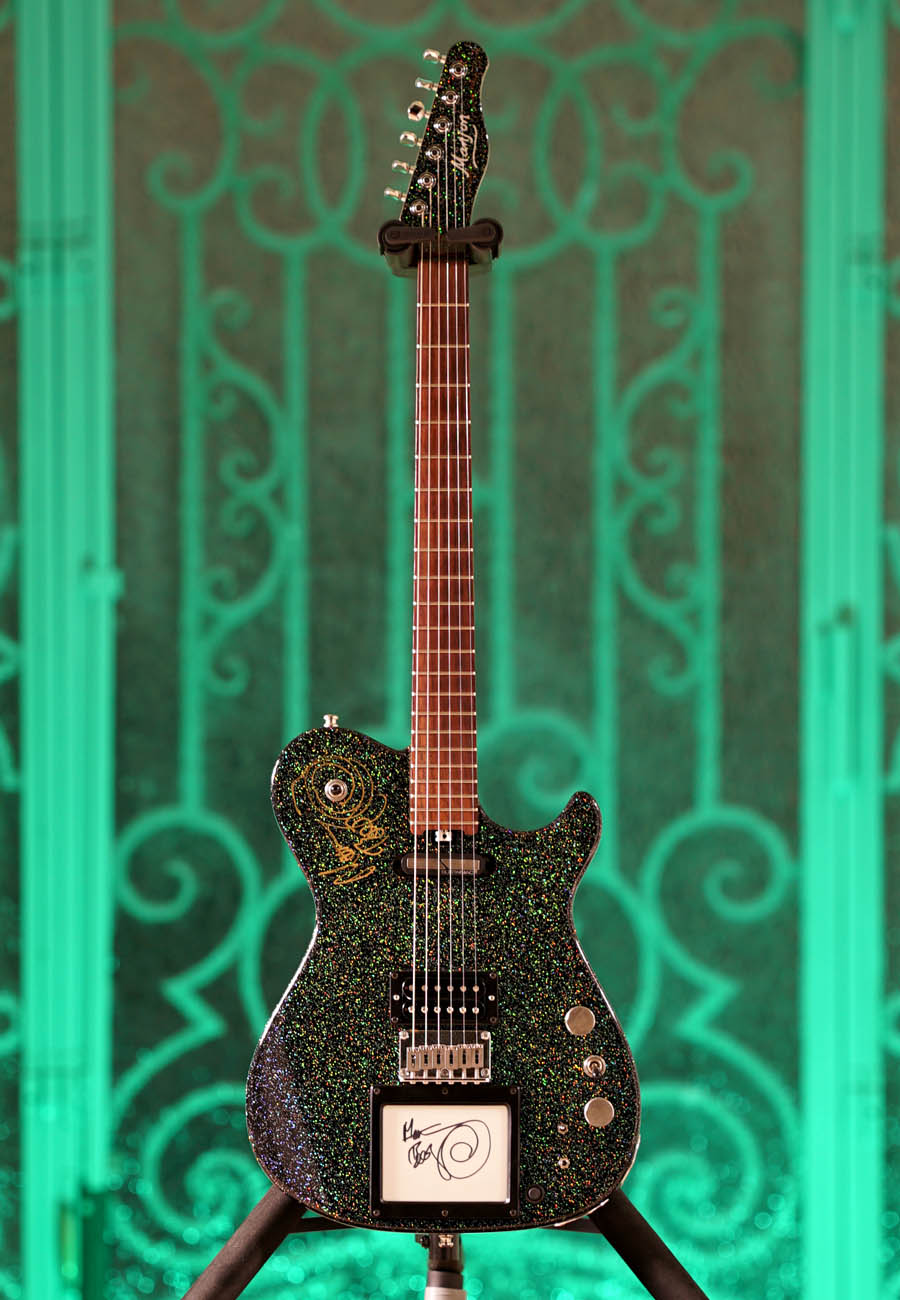 Andy Manson started building guitars in the London of the swinging sixties, and it wasn’t long before his younger brother, Hugh, joined him and started building by his side. The two finally parted ways in the eighties since Andy wanted to focus in acoustic and Hugh on electric. The latter started Manson’s Guitar Shop in 1992, and quickly got some serious attention from such high-class customers as John Paul Jones and Matt Bellamy.

25 years later, in 2017, the brand decided to launch a special series to celebrate its 25th anniversary. Those guitars were based on the Telecaster-influenced MA-EVO shape, featuring a gorgeous Holosparkle finish, a very special sparkle paint that can look very different based on the colors that are projected on it, which makes it ideal to catch the light on stage.

There were a few options that could make those Anniversary models extra-special, and this MA 25th has all you’d expect from a fully-equipped modern guitar, including the infamous Kaoss Pad (to control effects in real time), a Sustainiac neck pickup (for infinite sustain) and titanium hardware. The high-output alnico bridge humbucker was especially made by Psychopaf Pickups, who is also a brand from the UK.

If you’re feeling adventurous and are looking for a new musical path forward, you won’t find a better muse than this Manson. 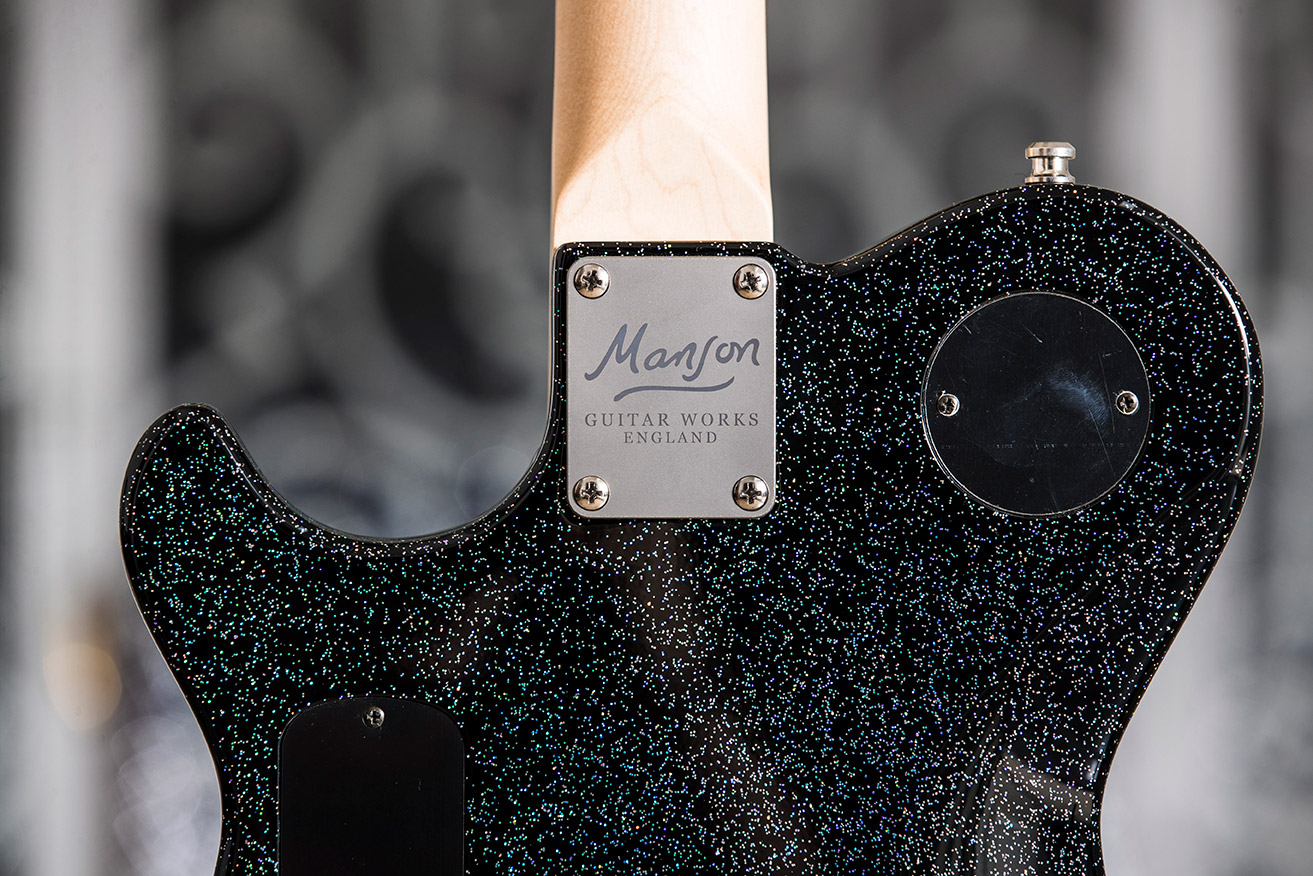 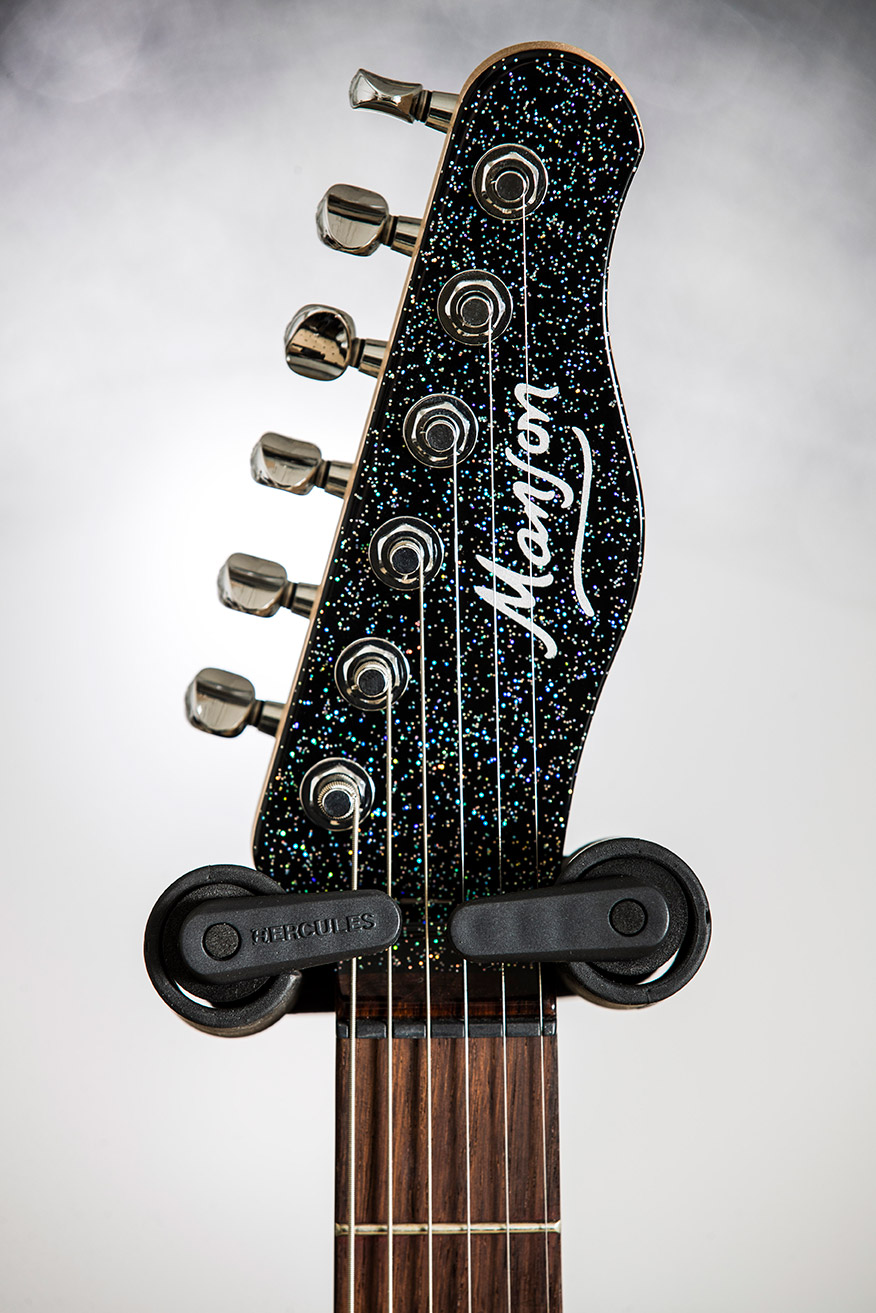 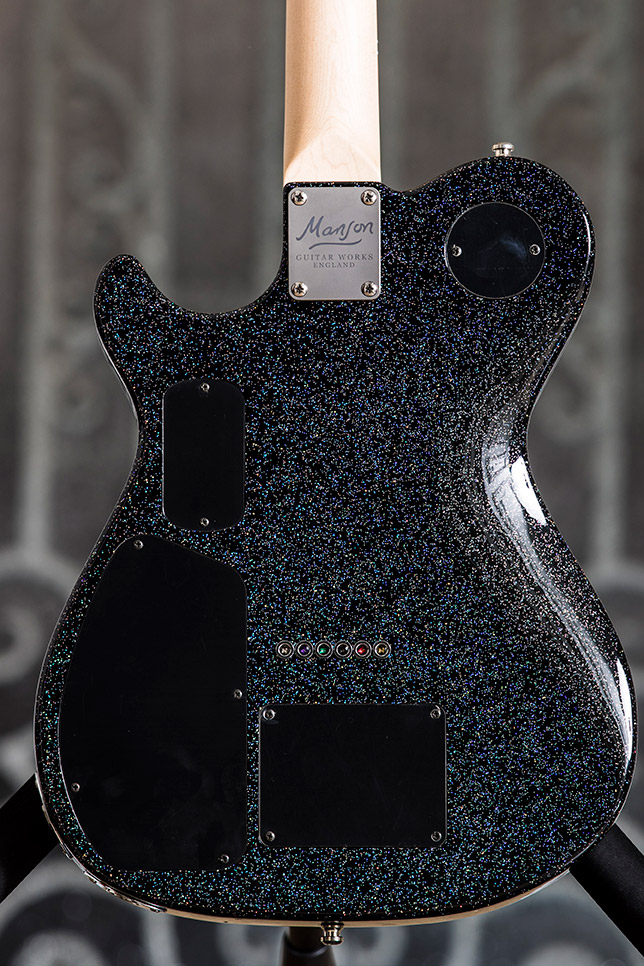 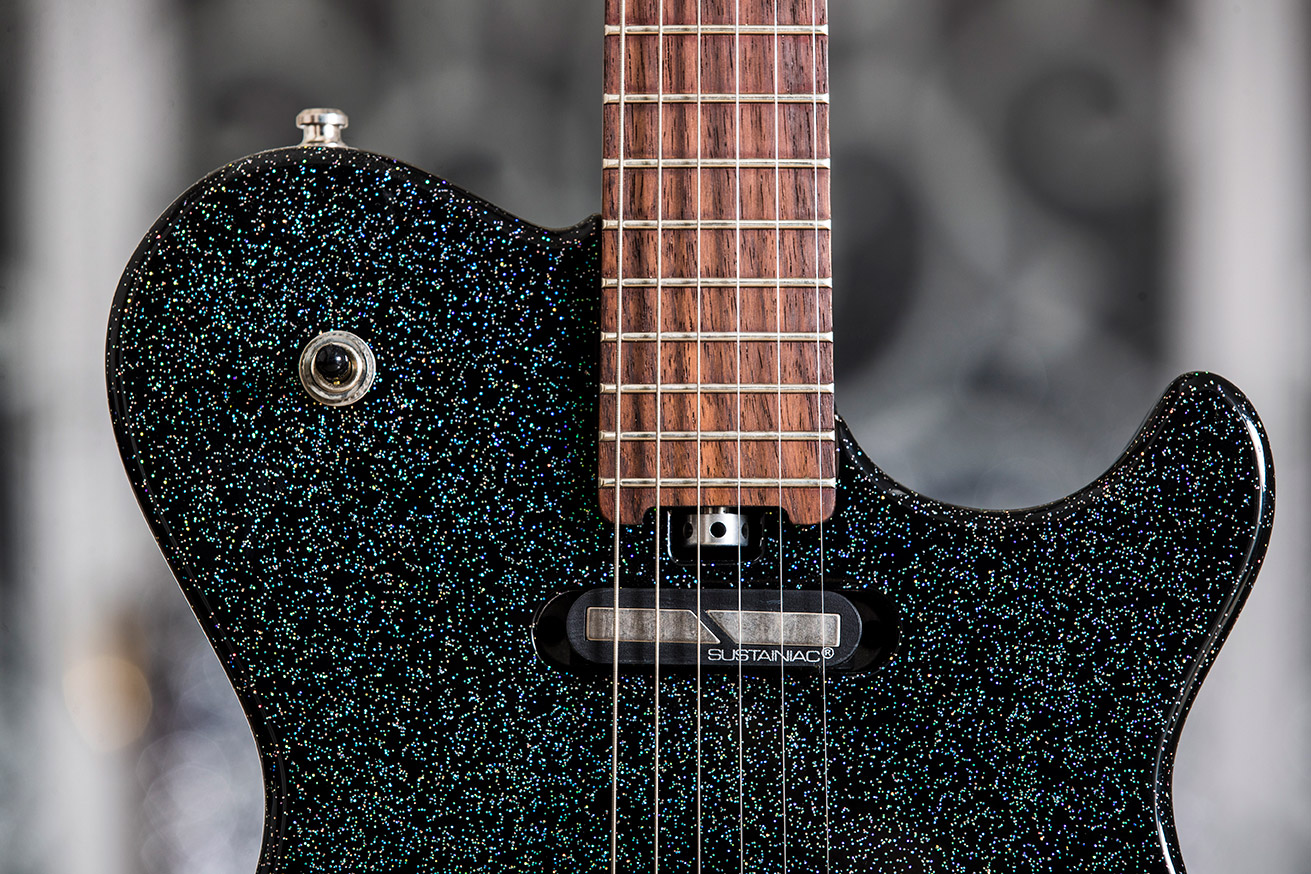 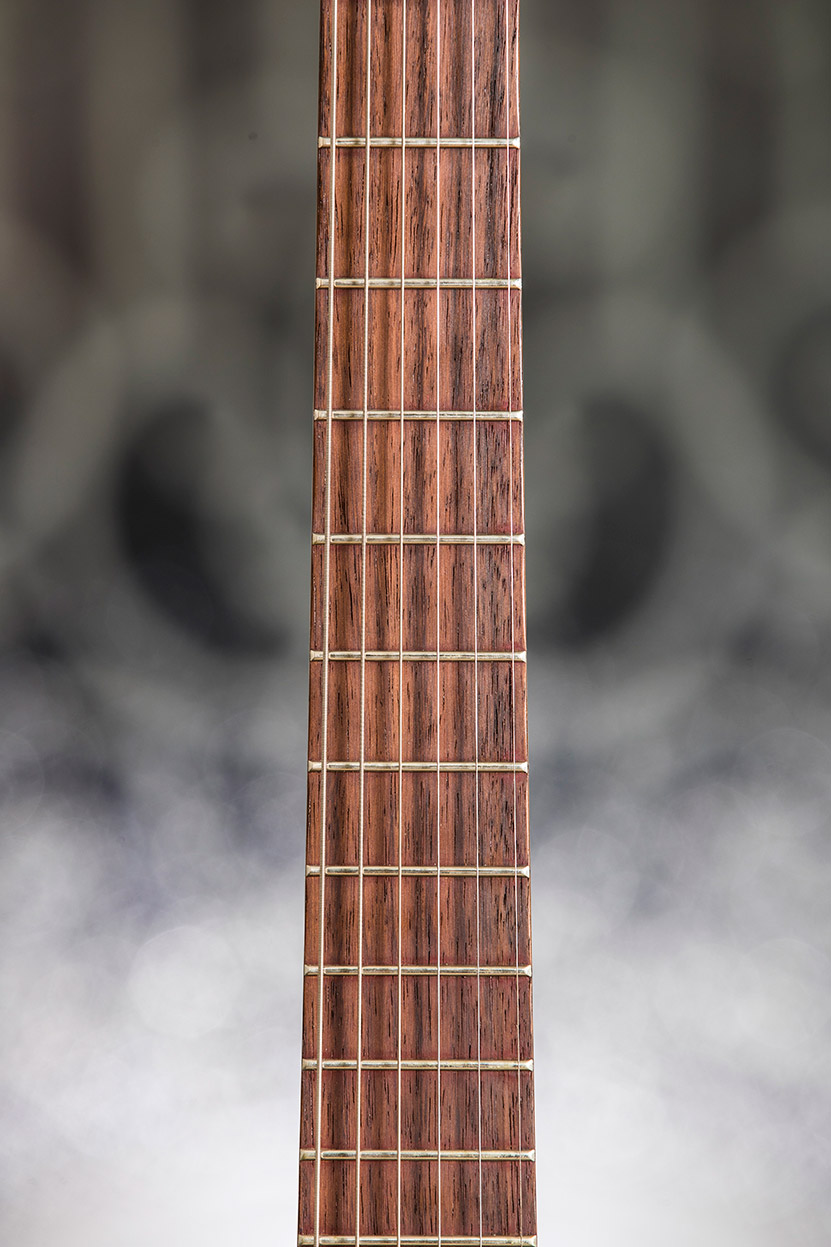 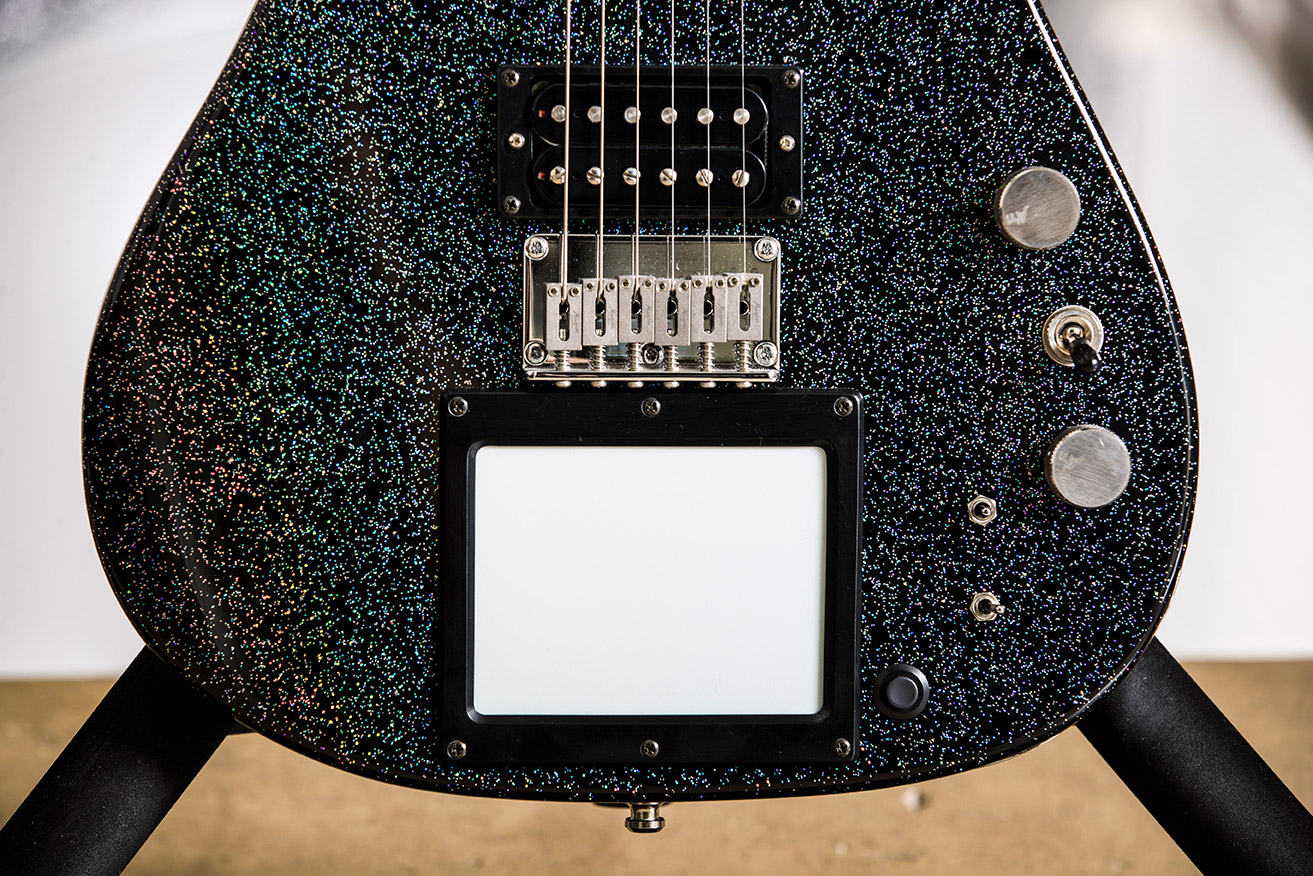 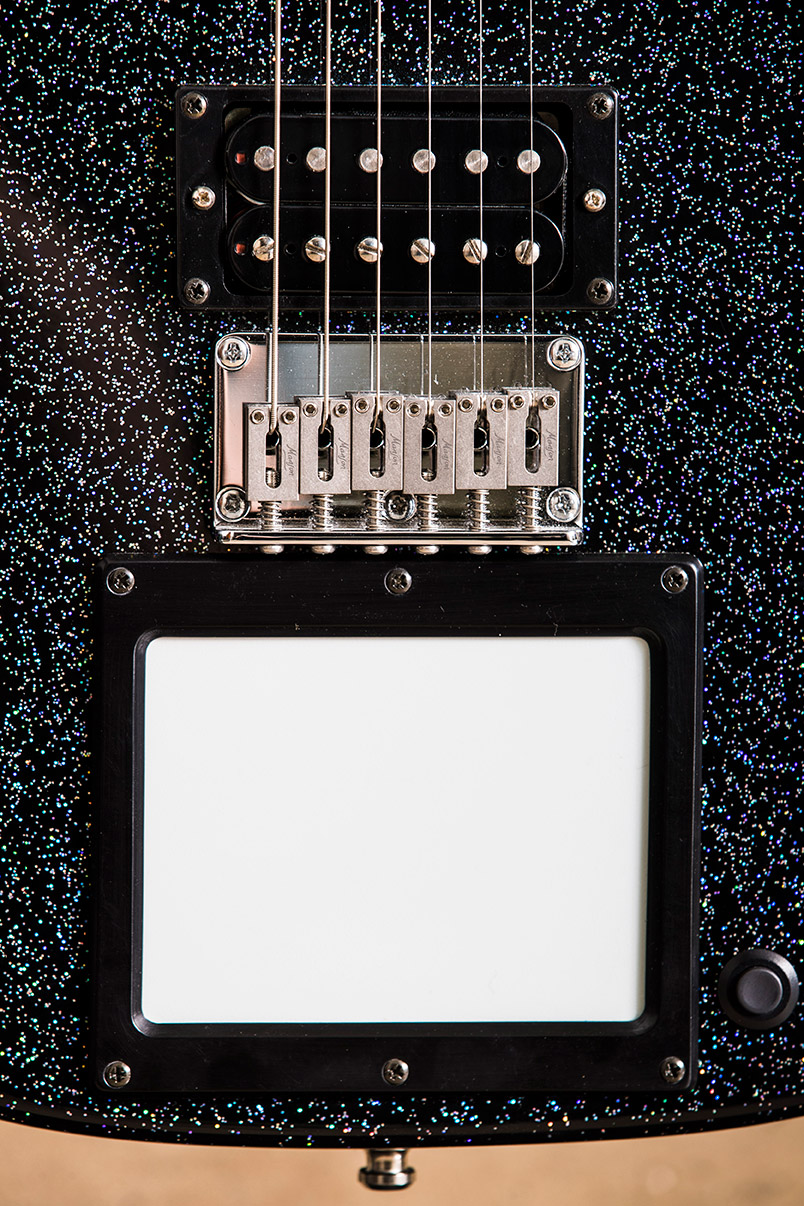 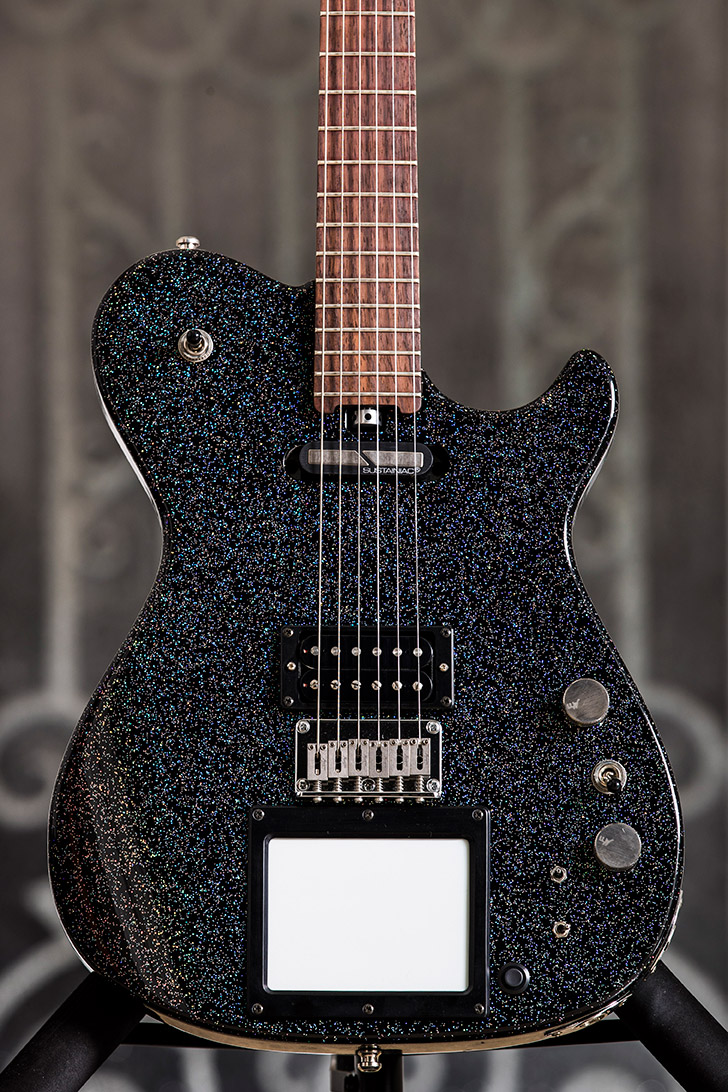 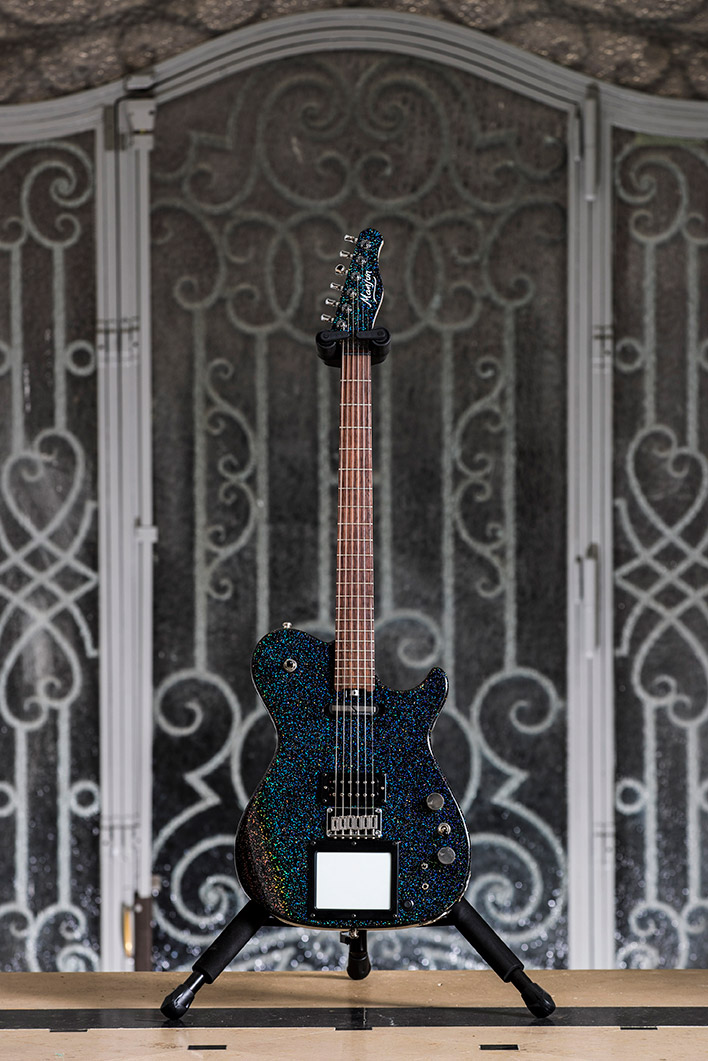 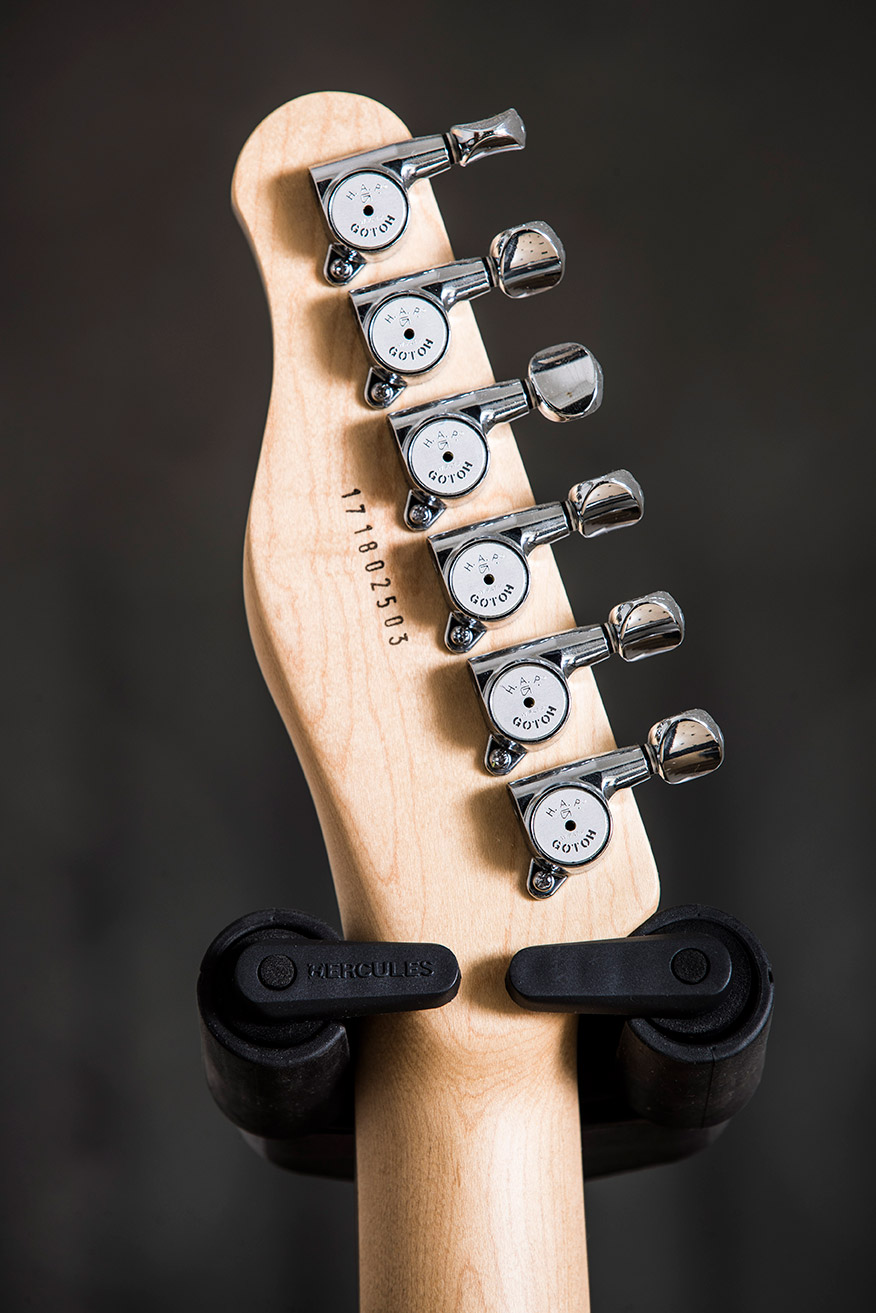 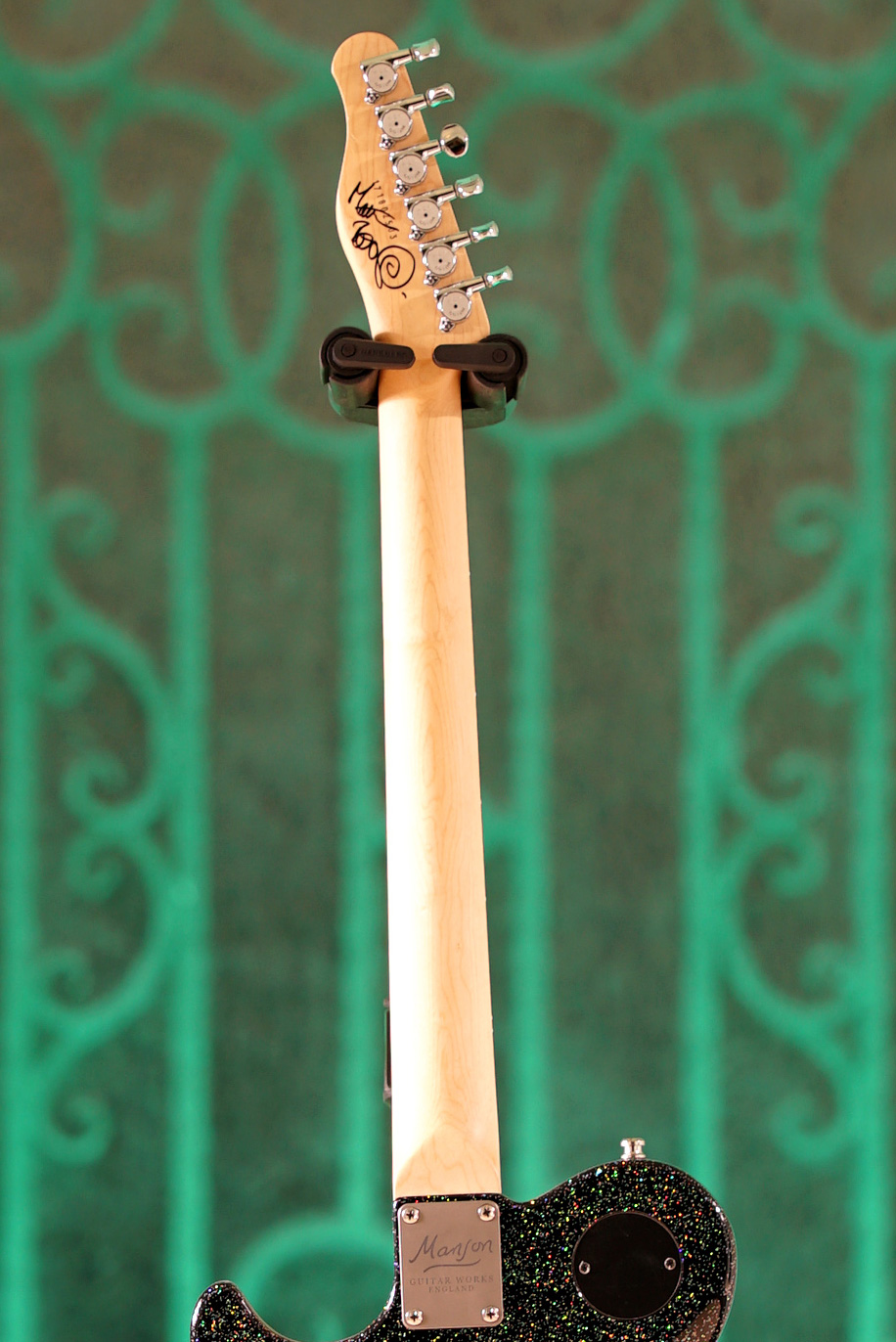 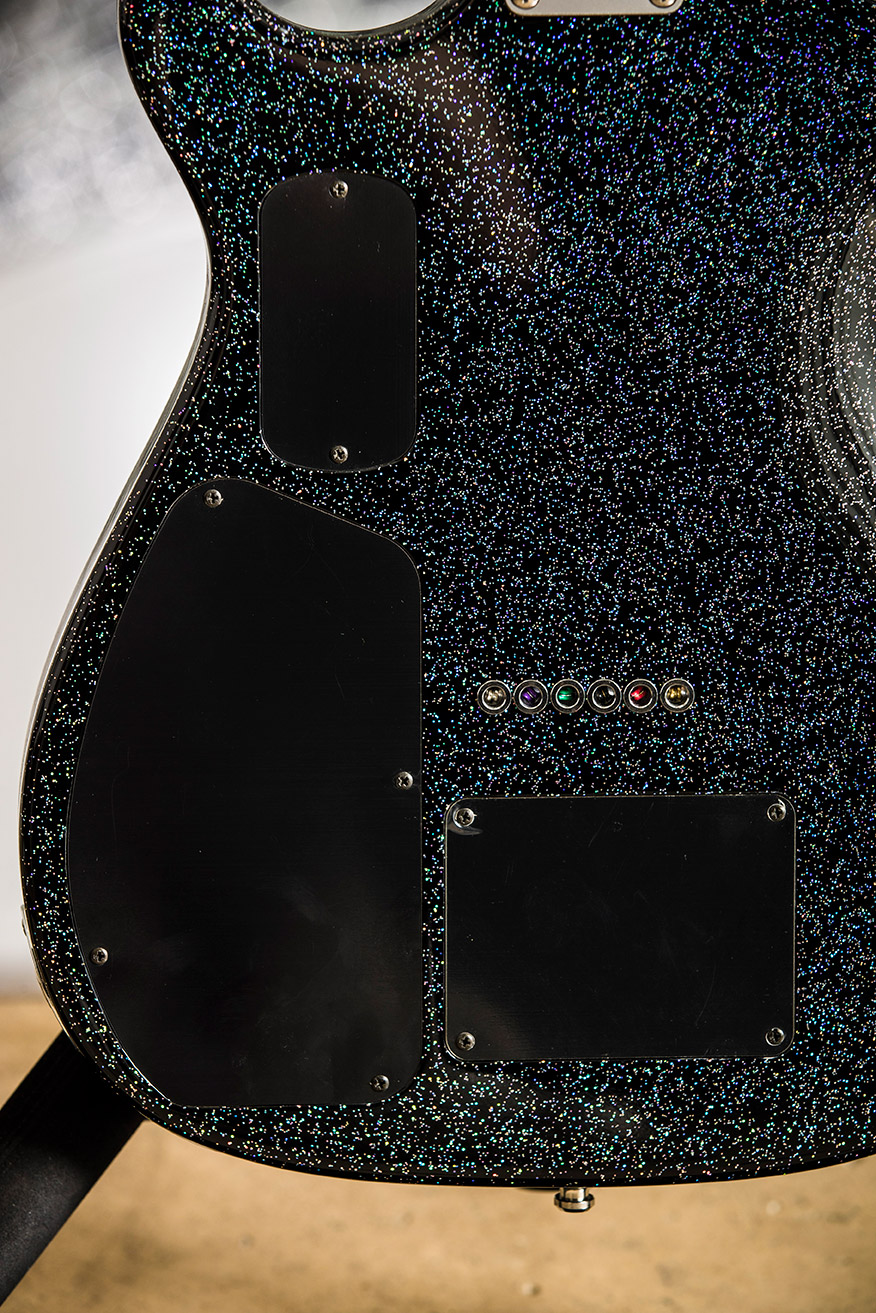 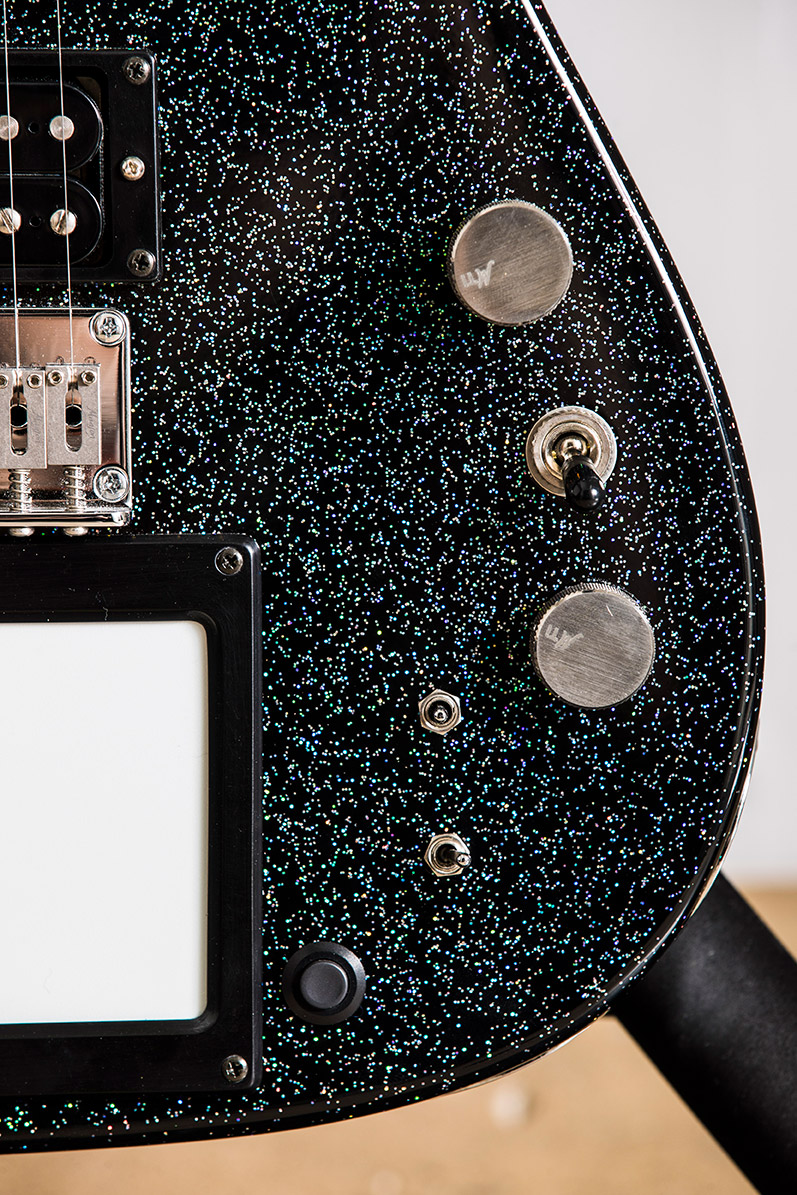 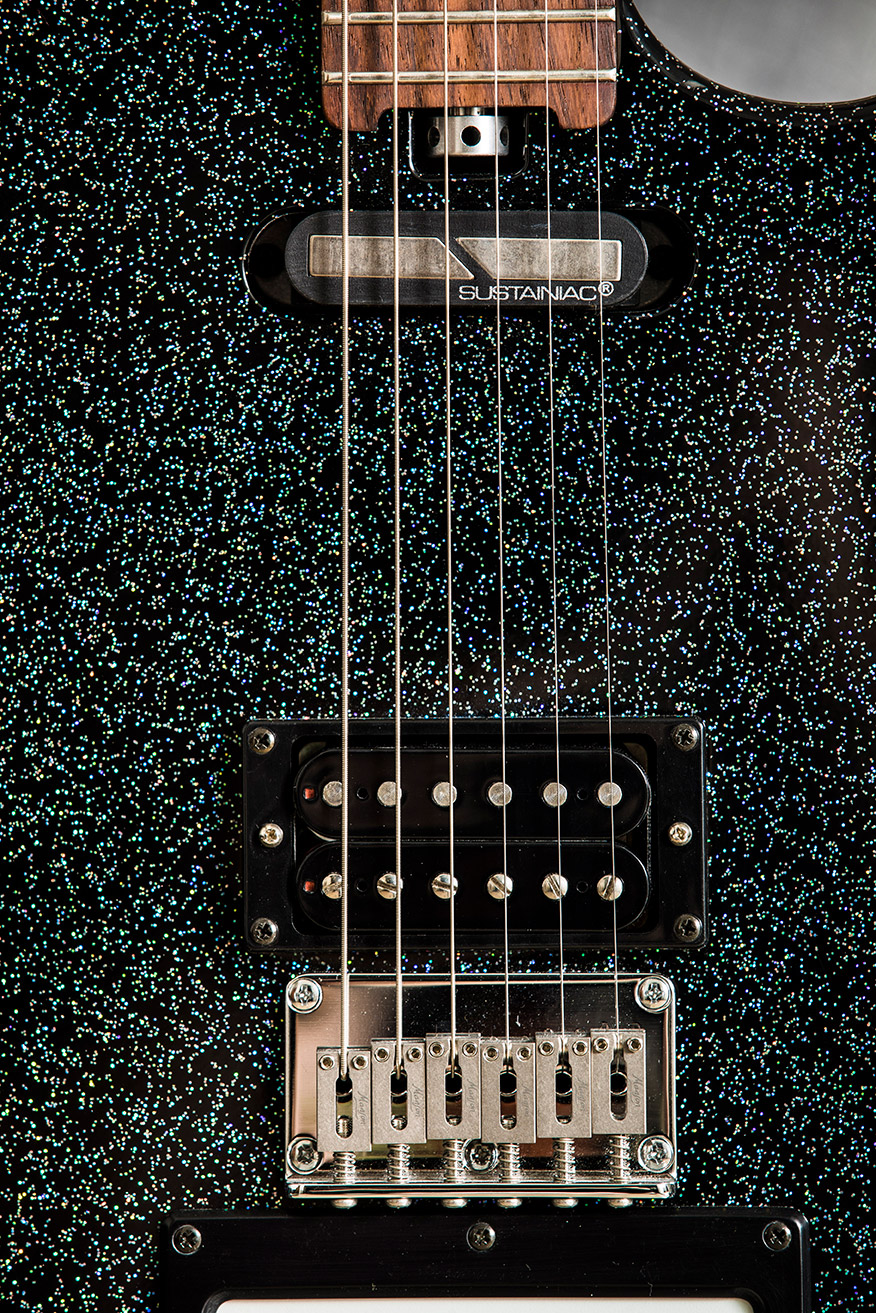 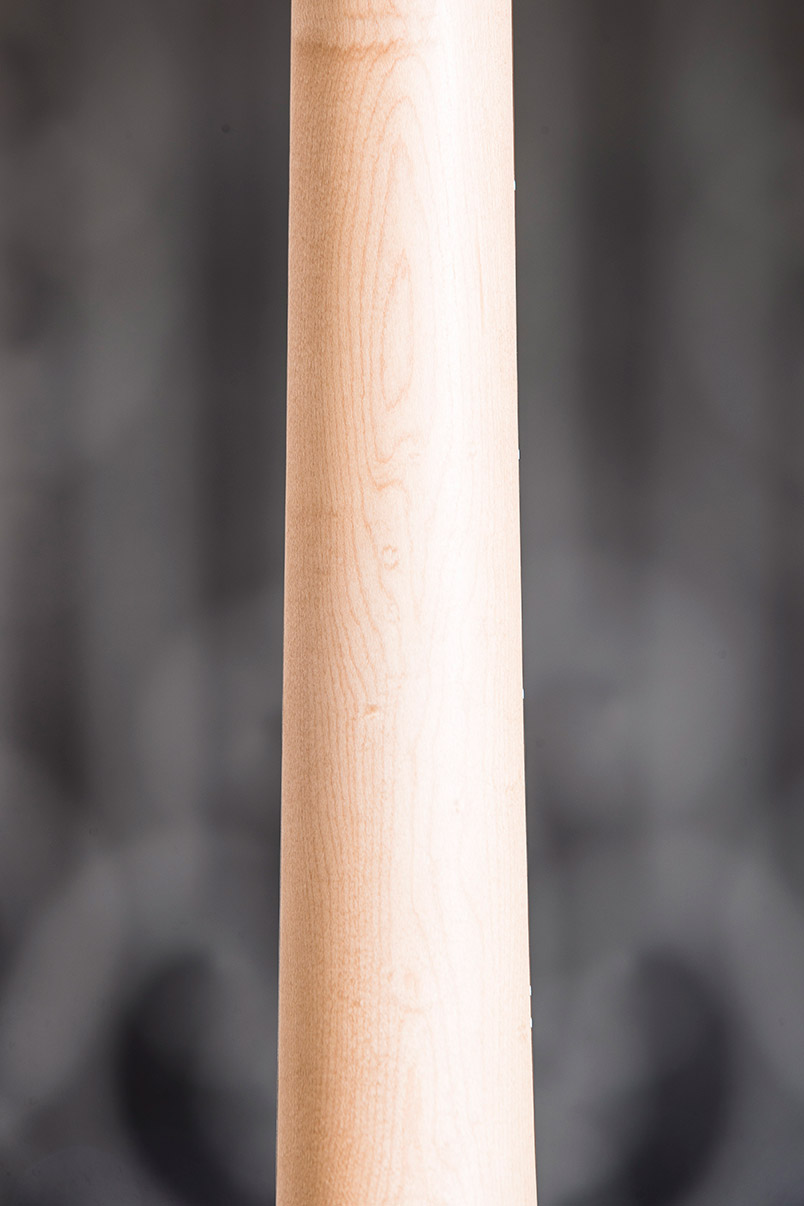 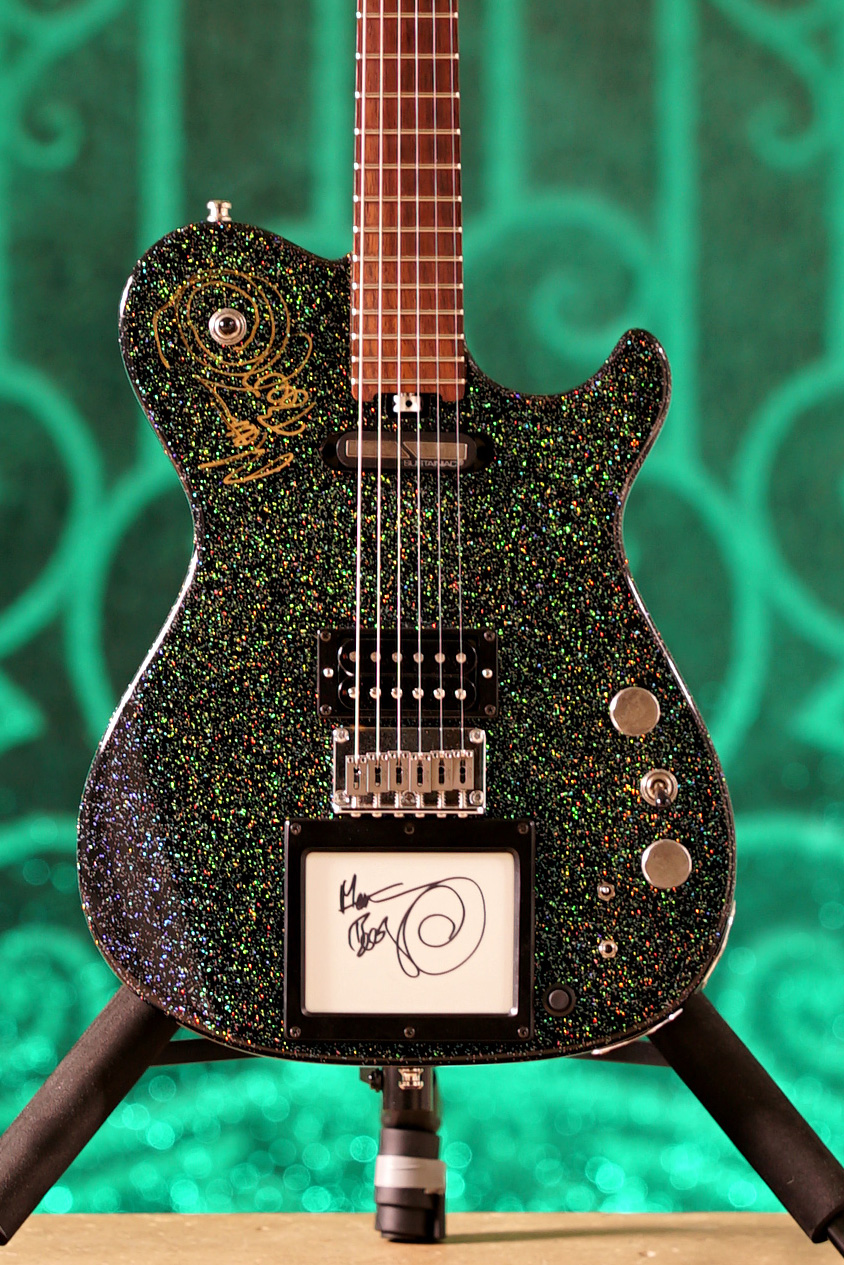 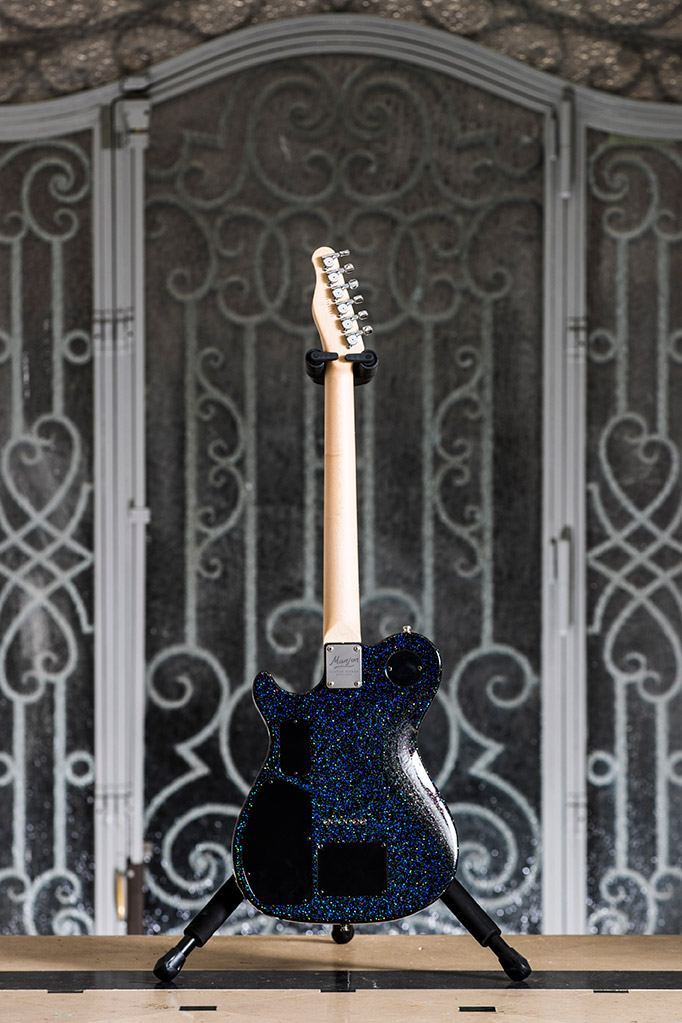 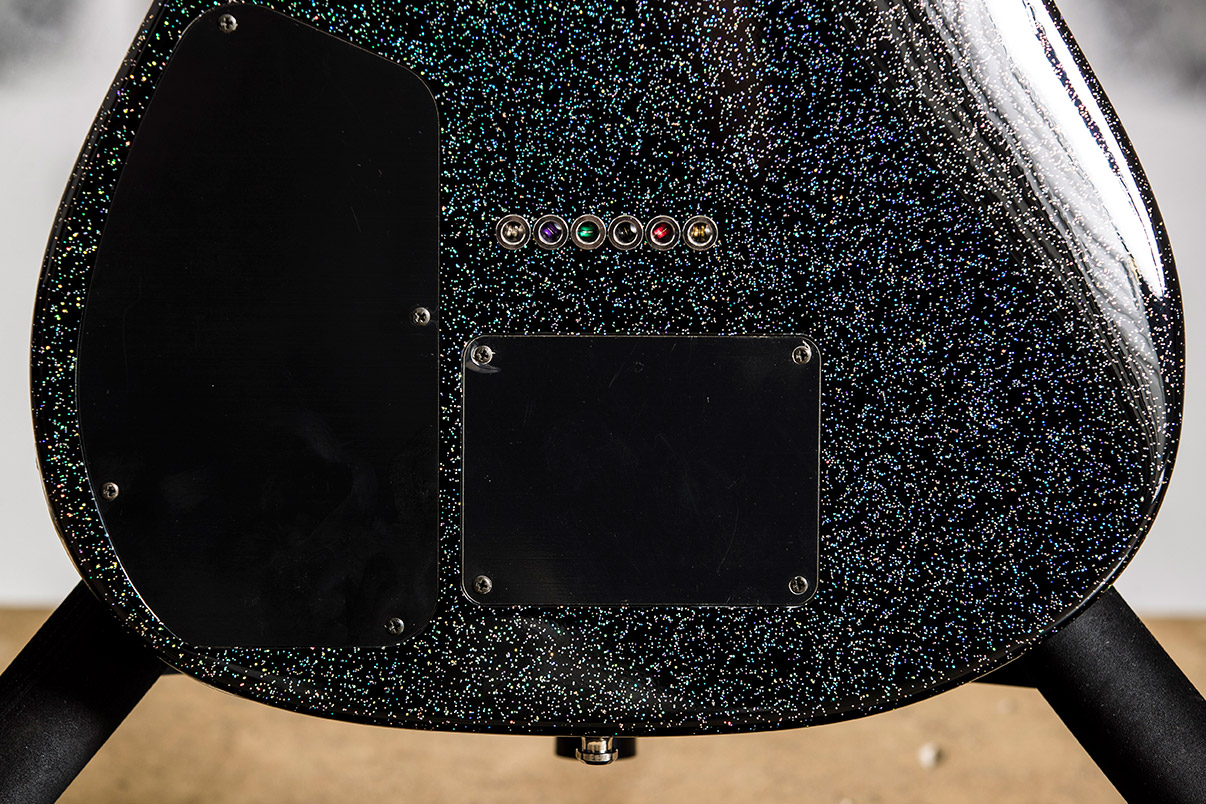 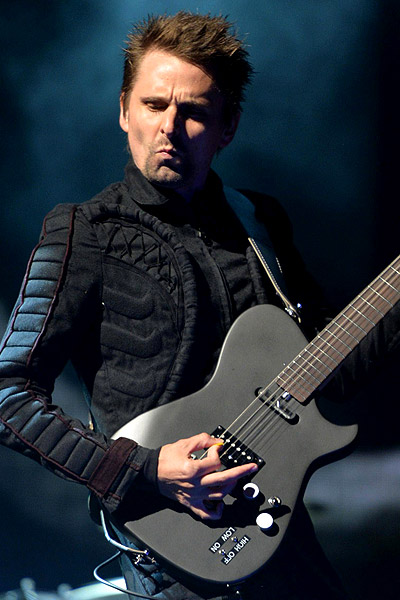