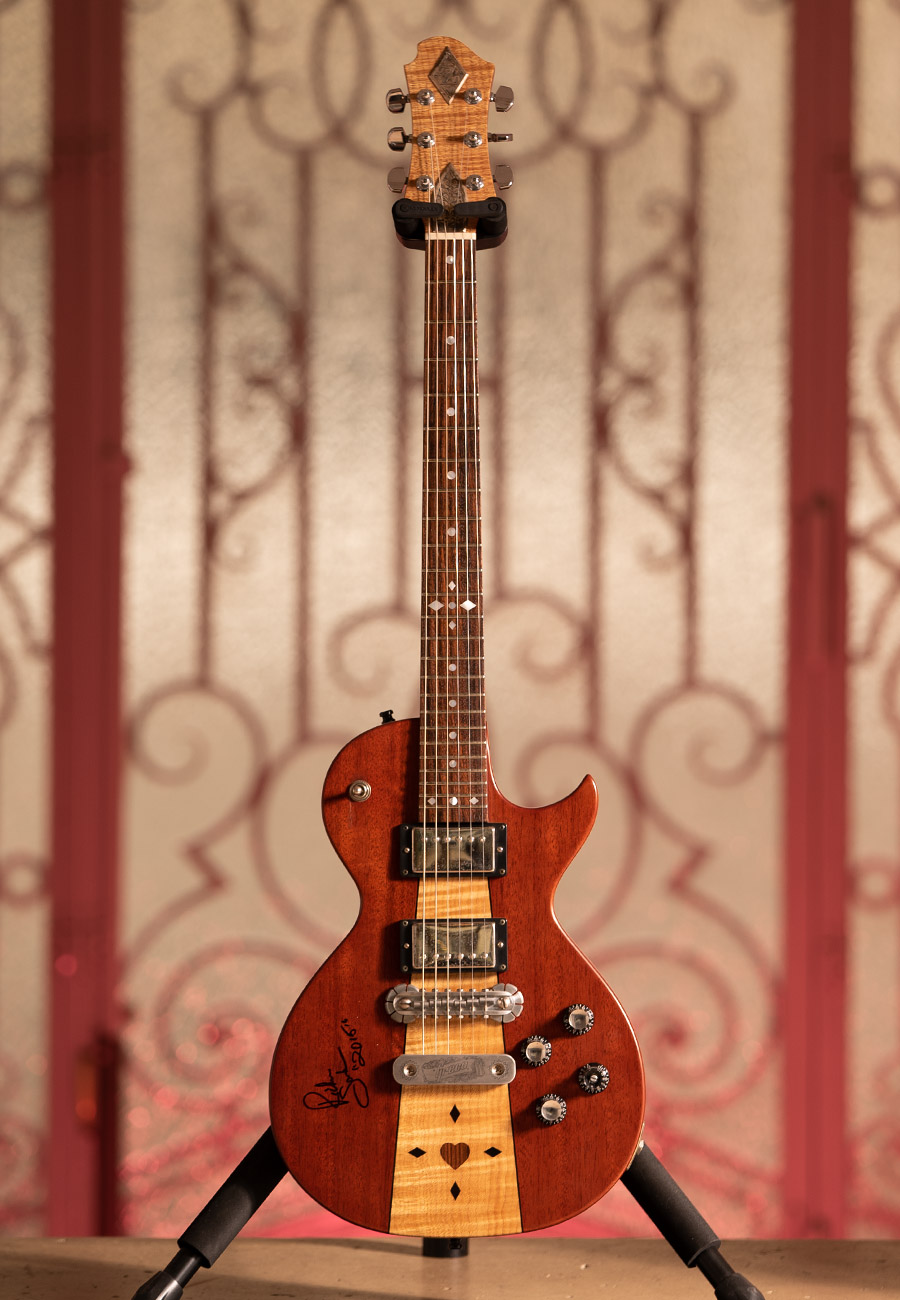 Back in the seventies, any British musician that had attained rock star status had to go to Tony Zemaitis' workshop and place an order for a unique instrument that would inspire their next masterpiece. Gary Grainger, who played with The Faces and then with Rod Stewart, ordered his in 1973, a beautiful double cutaway guitar with a sculpted metal top. A few years later, Richie Sambora, guitarist of the Bon Jovi band, added that Zemaitis to his impressive collection.

Therefore, it was only logical that Sambora would be one of the first to get the call when japanese maker Greco decided to build new guitars under the Zemaitis brand. Sambora got at least two of these: a heavily decorated abalone one for the stage, and this uncluttered beauty for studio work. Back in his heyday, Tony Zemaitis also built a few simple less decorated guitars, and these would usually be the ones that sounded best.

This Greco Zemaitis is a smaller Les Paul with a florentine cutaway, a combination typical of the brand's heritage. It also sports a superb three-part flamed maple top, on which a heart-shaped inlay evokes Sambora's visual obsession. The 24-fret neck with diamond inlays at the twelfth fret is compulsory on a Zemaitis, as is the massive bridge and the engraved metal diamond that graces the headstock. Classy and powerful, just like its former owner. 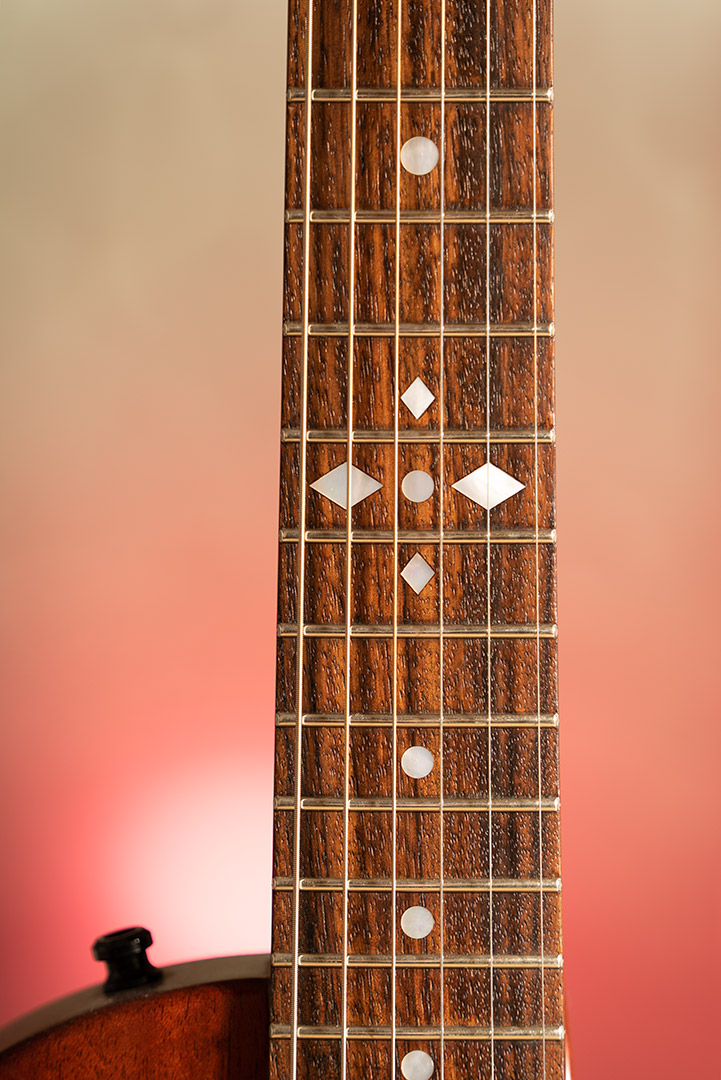 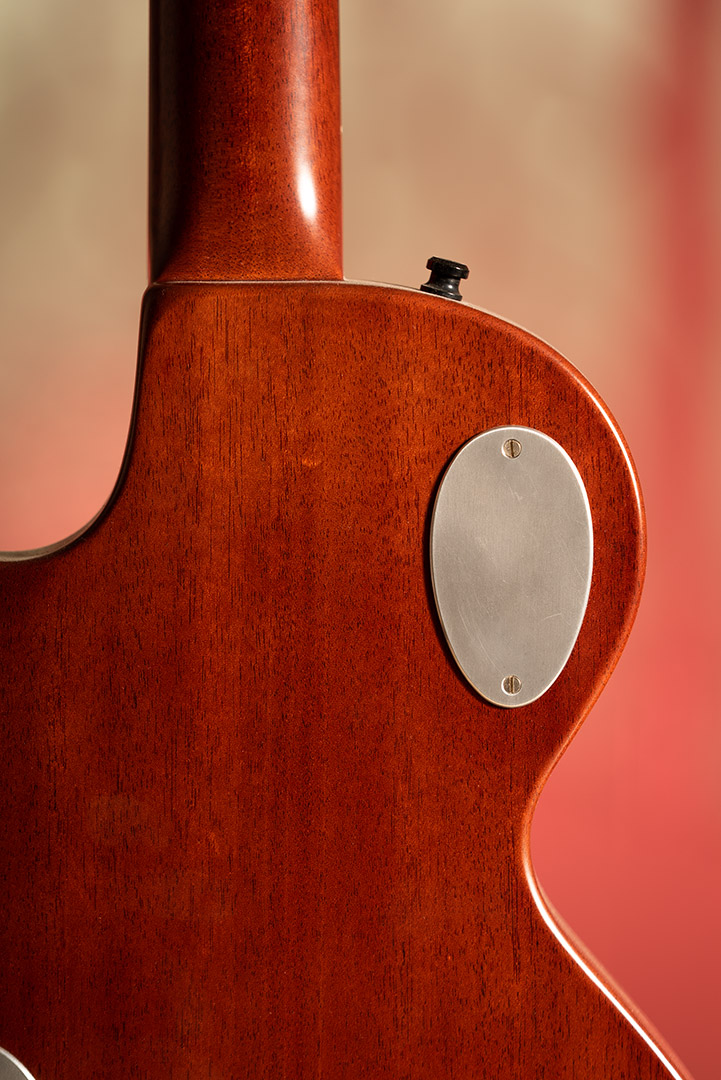 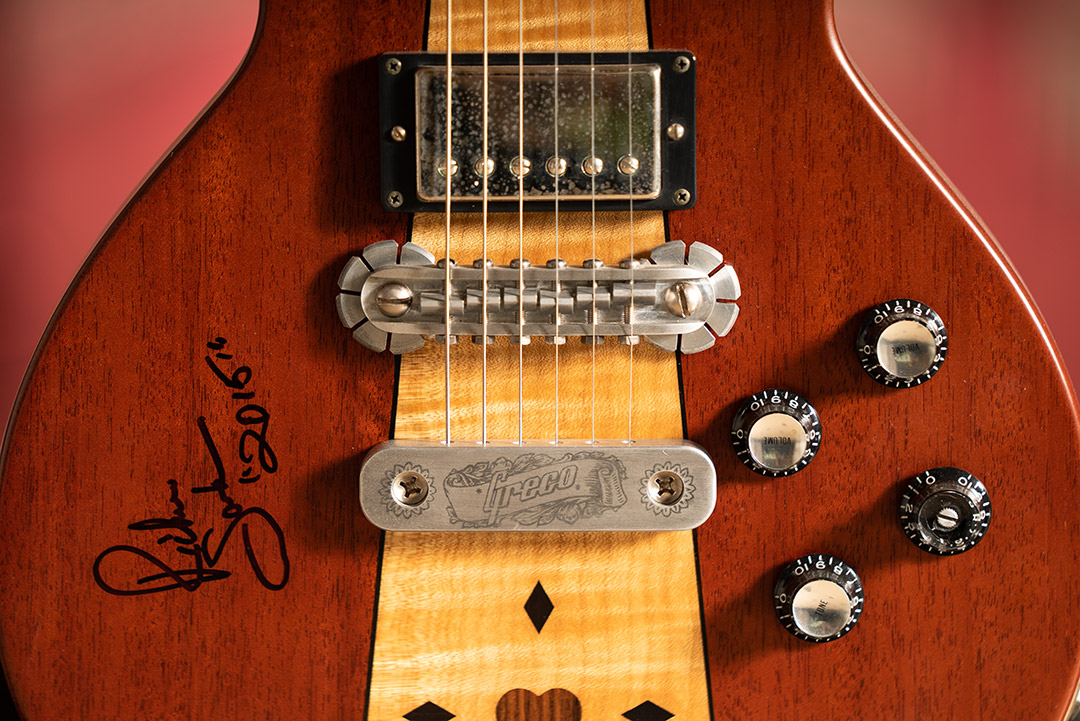 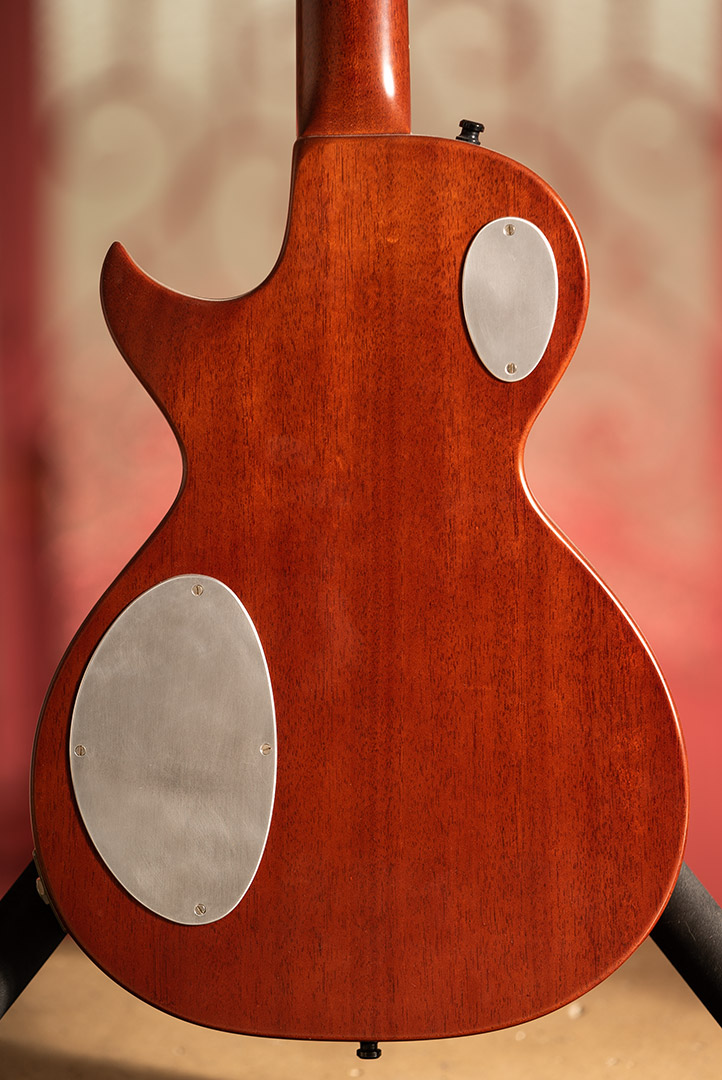 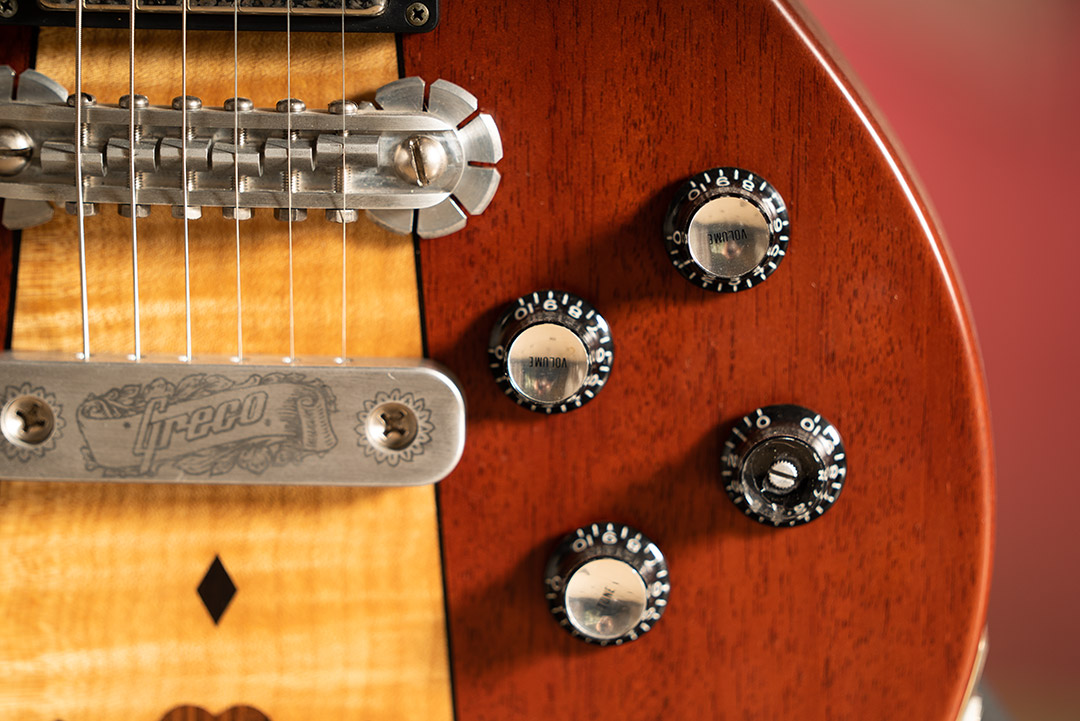 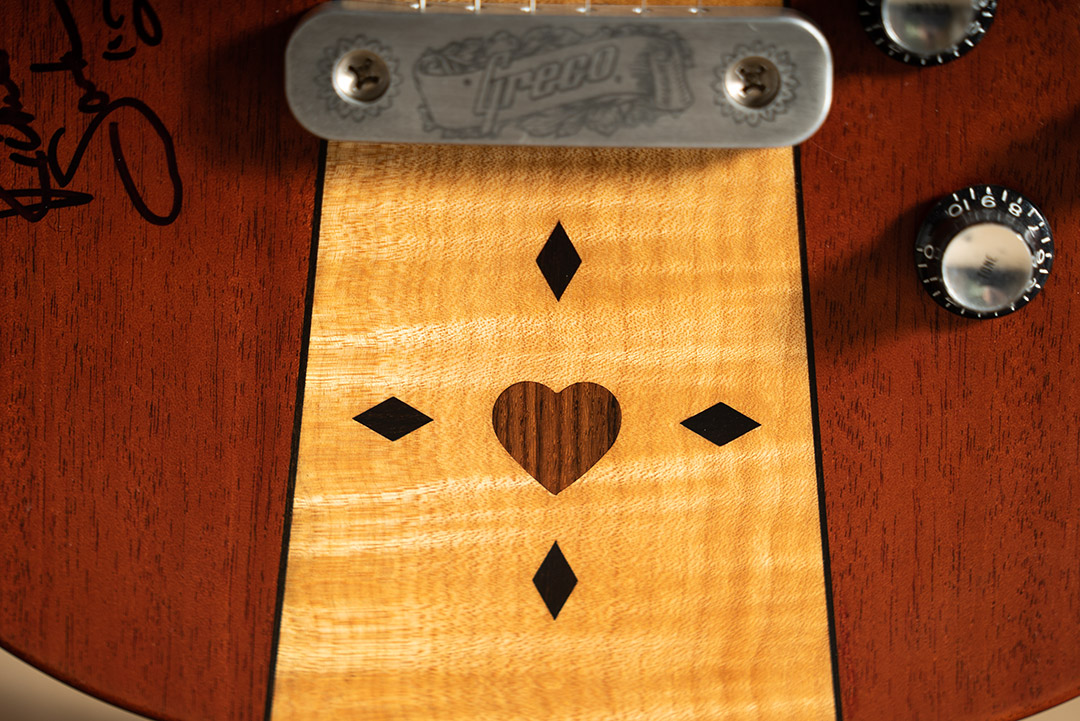 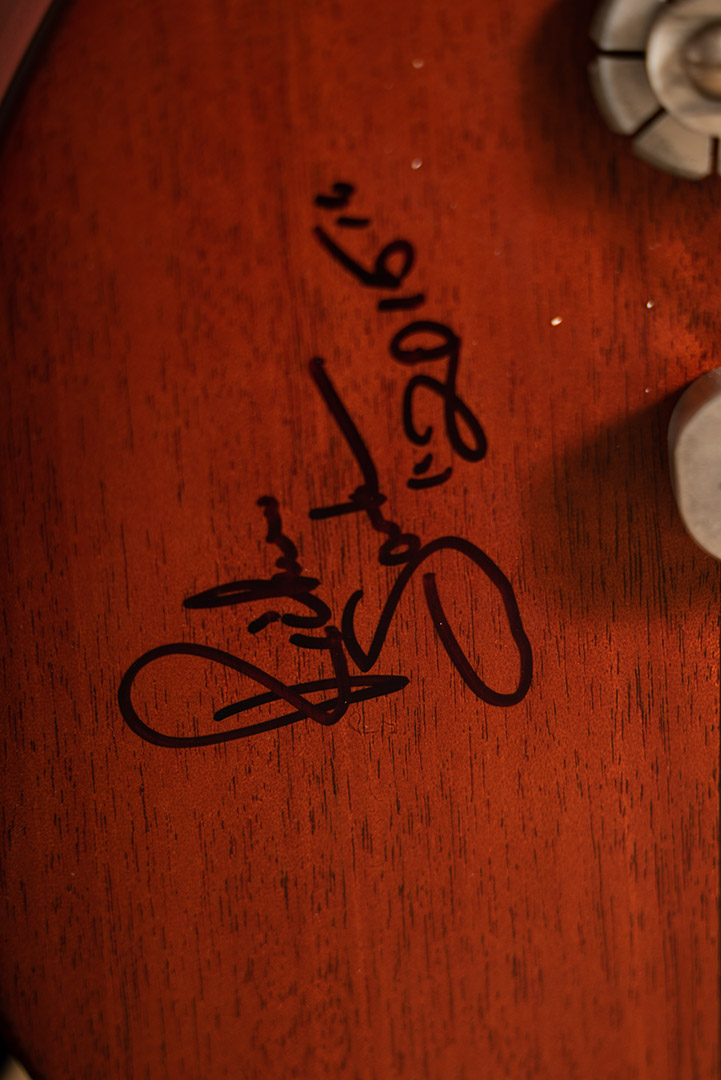 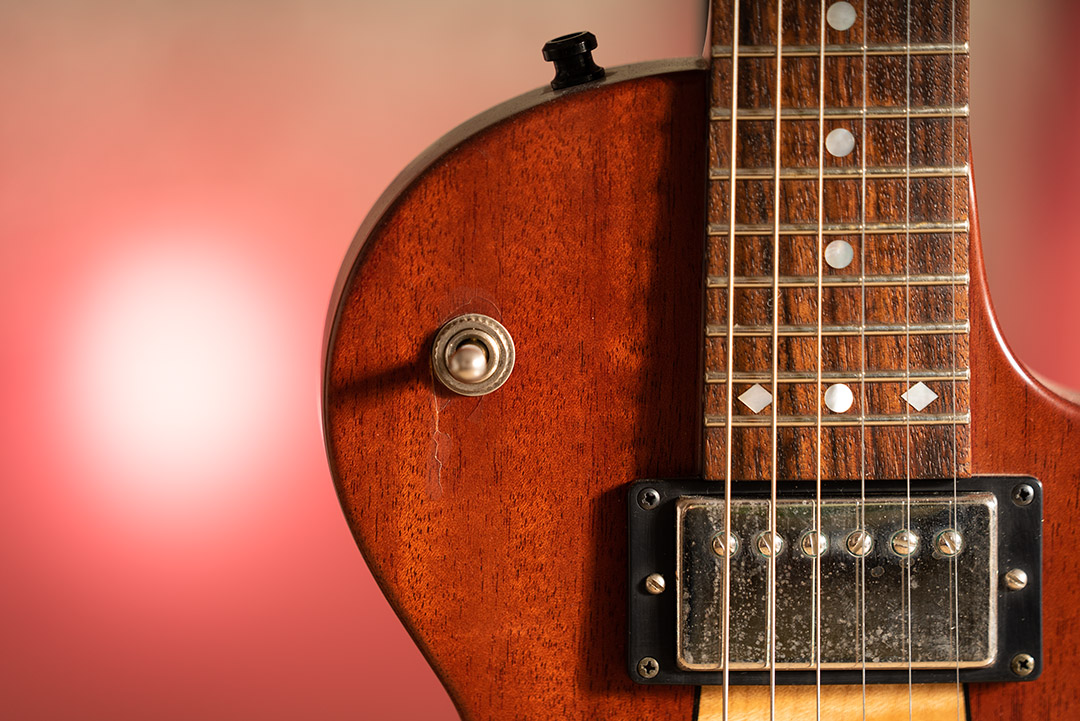 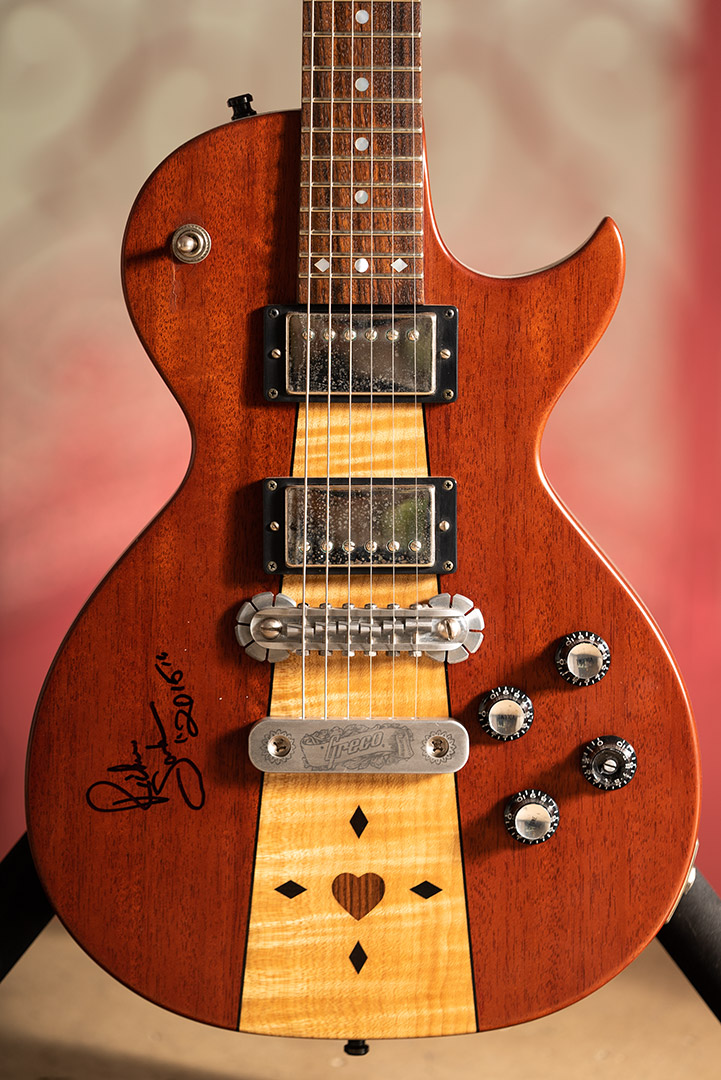 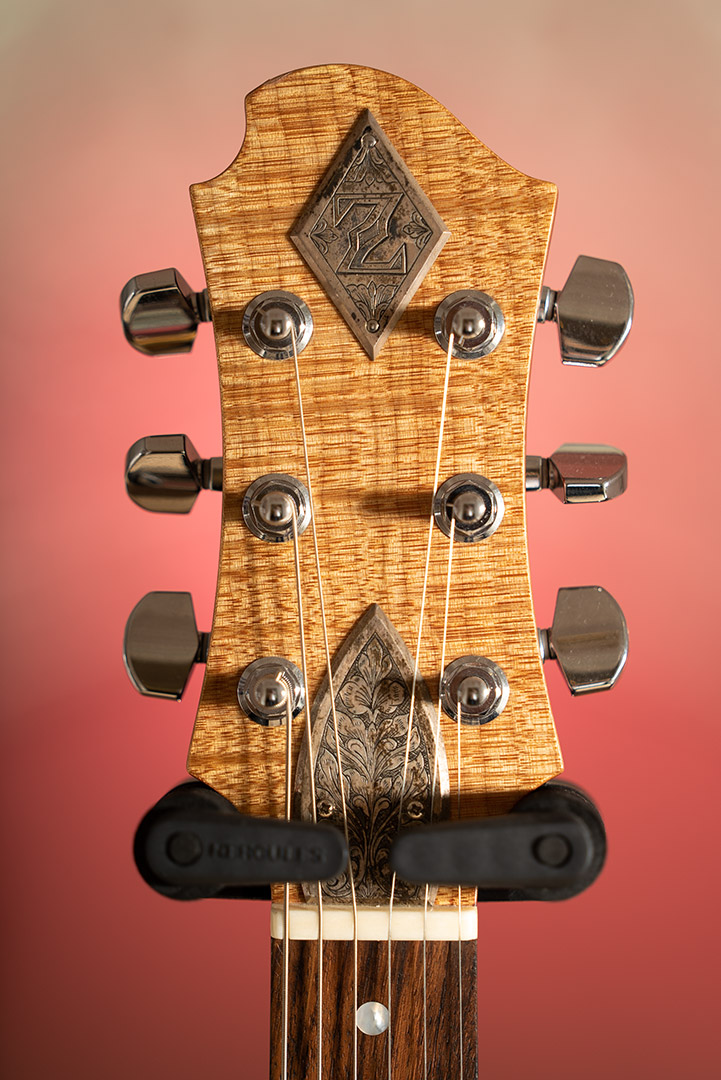 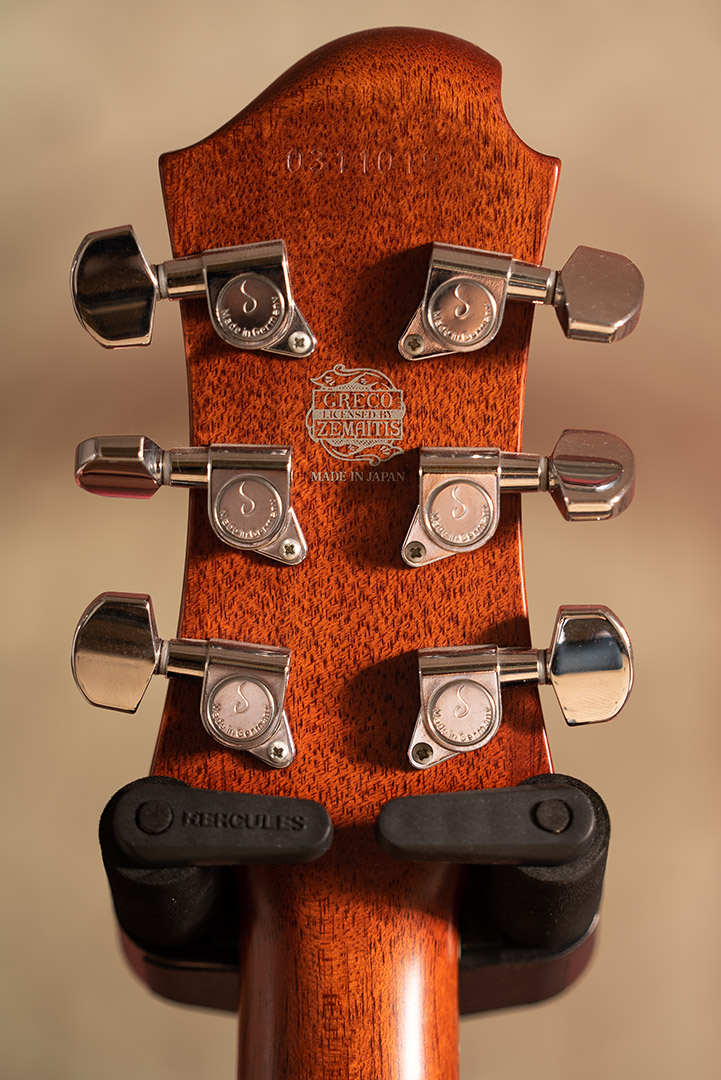 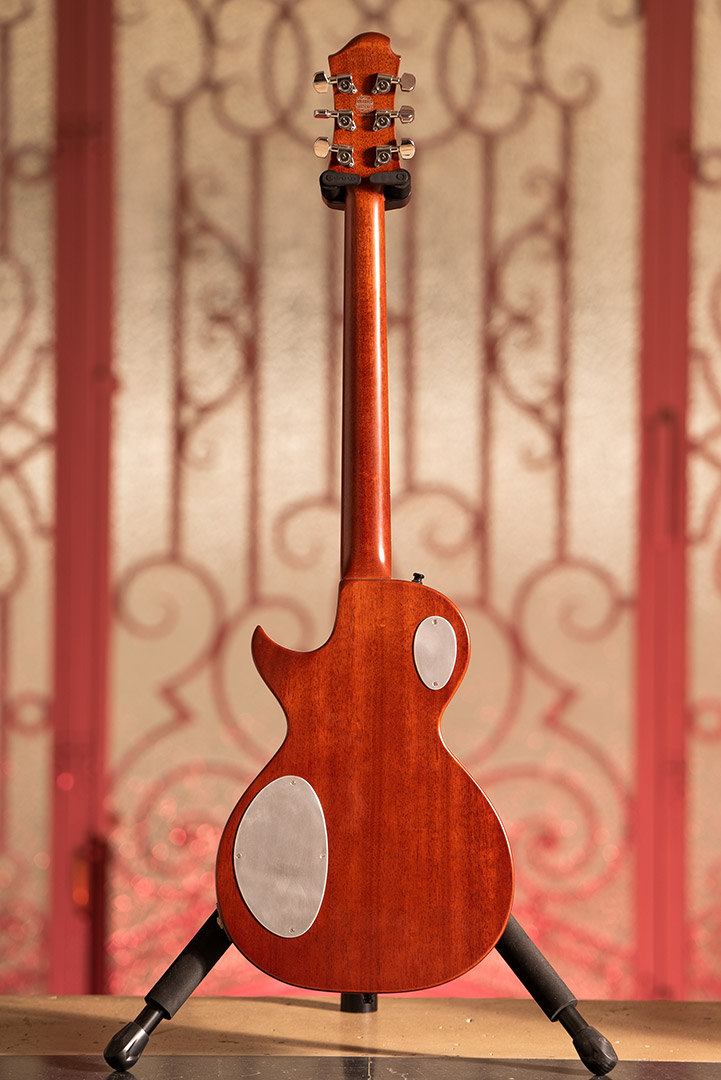