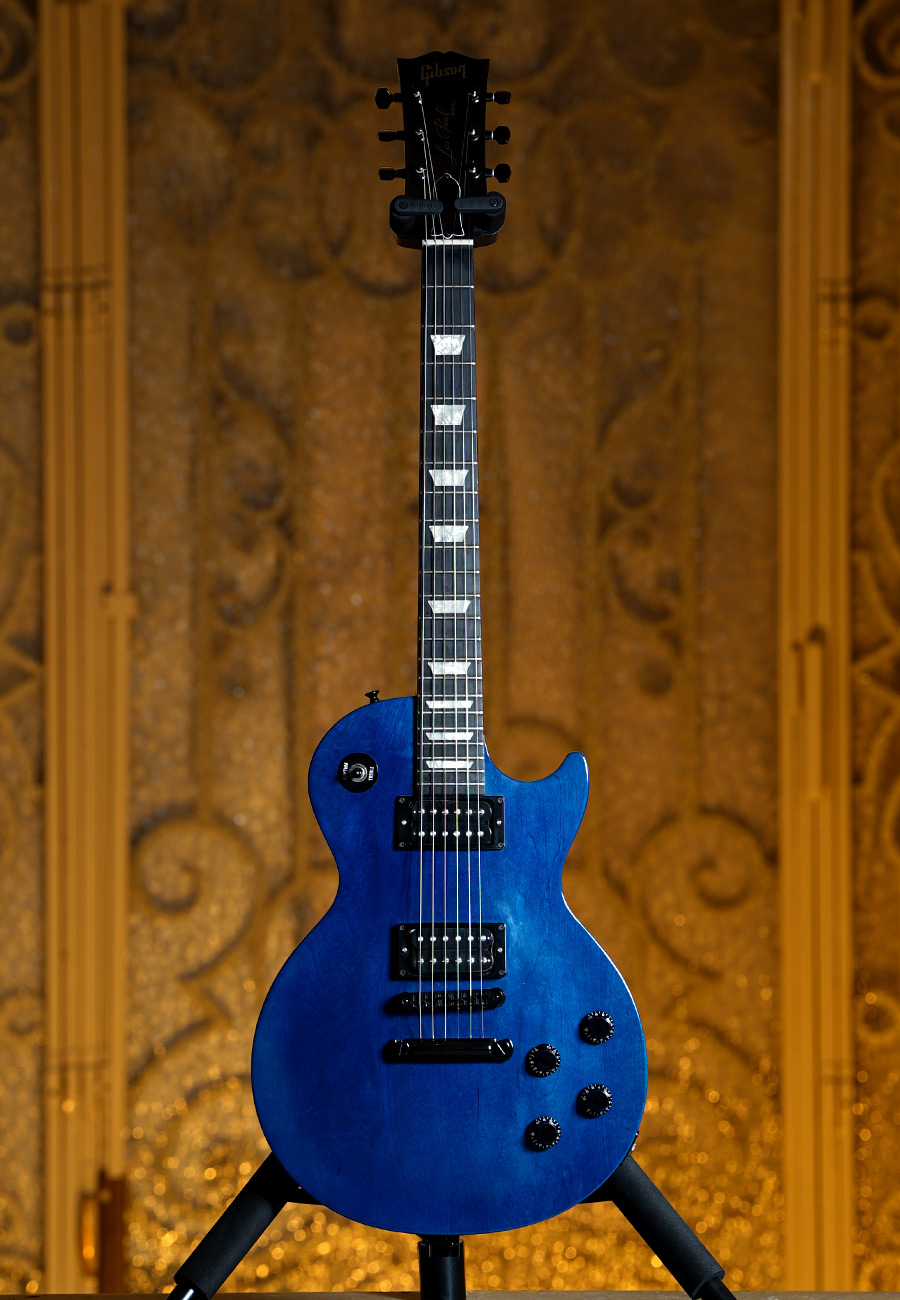 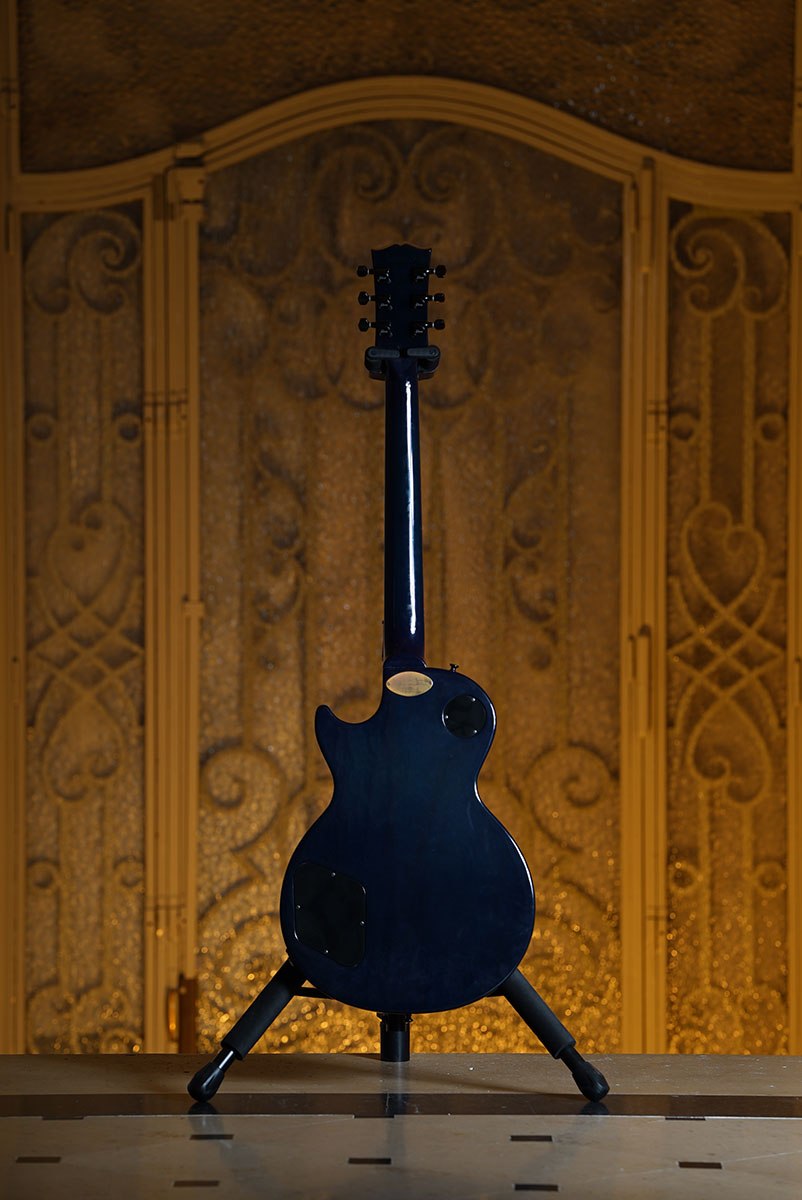 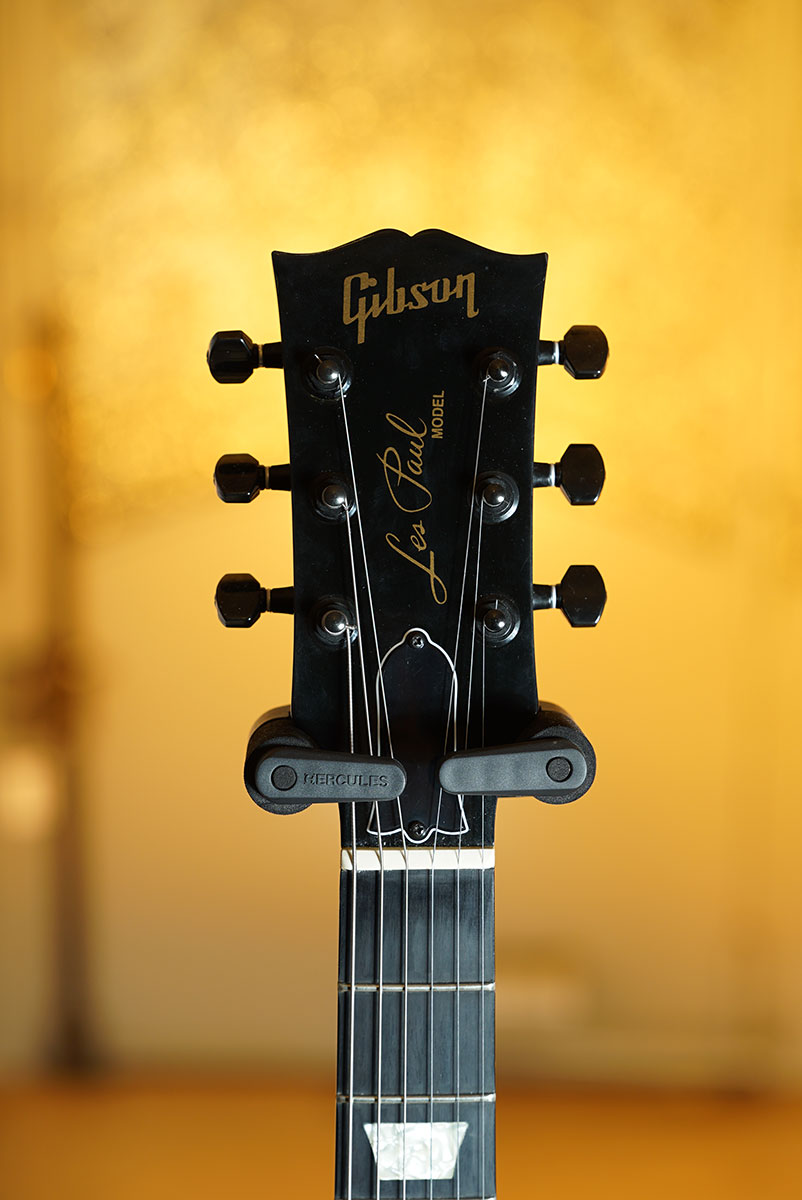 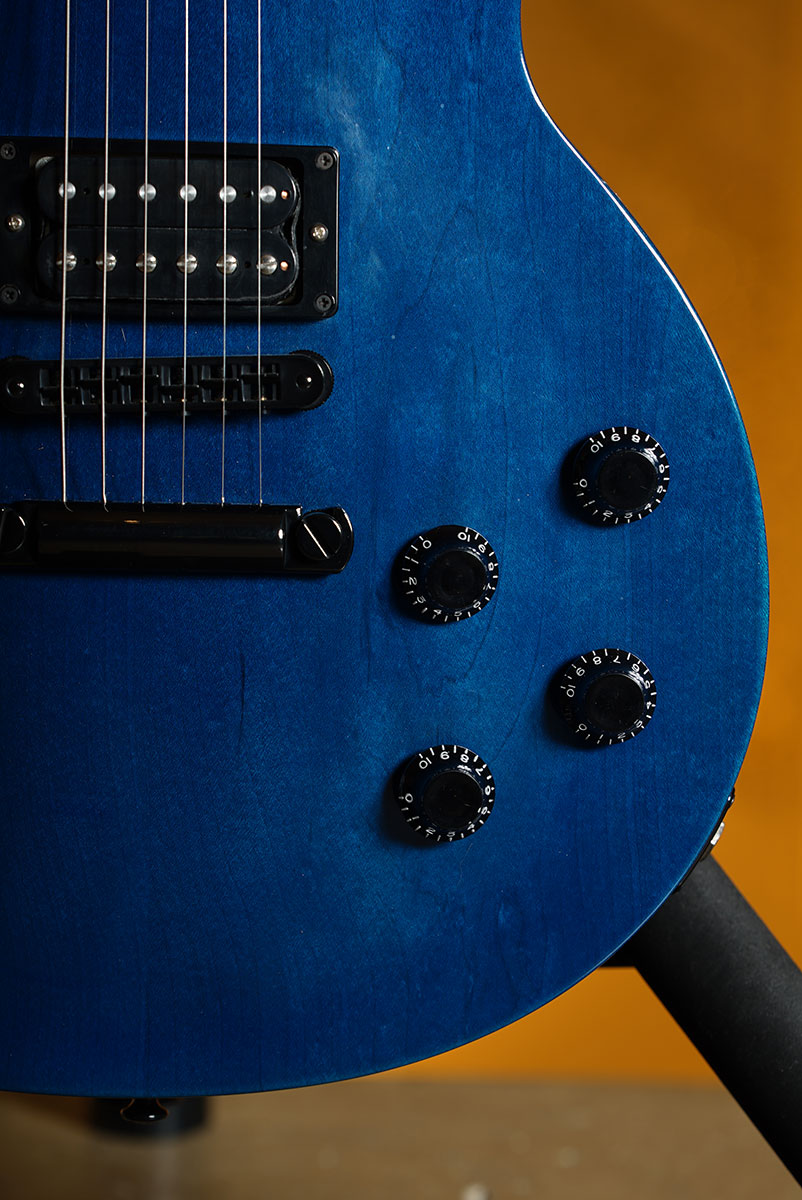 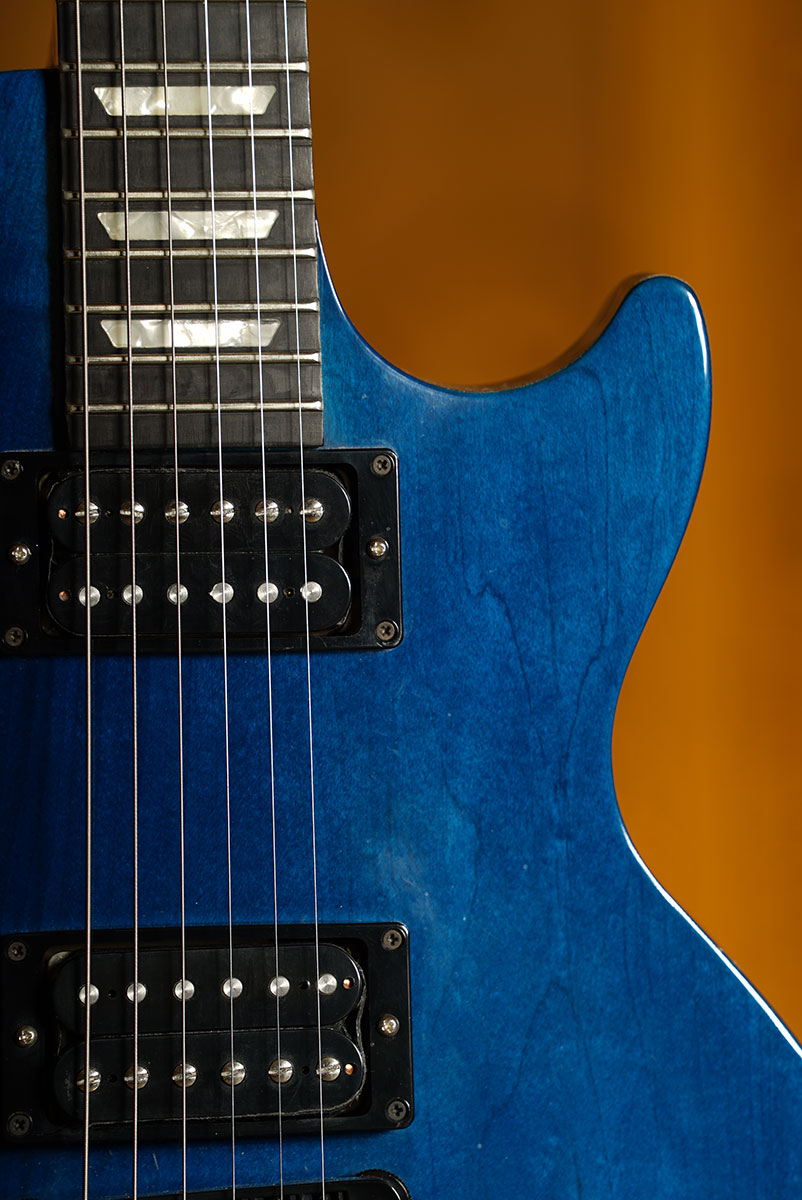 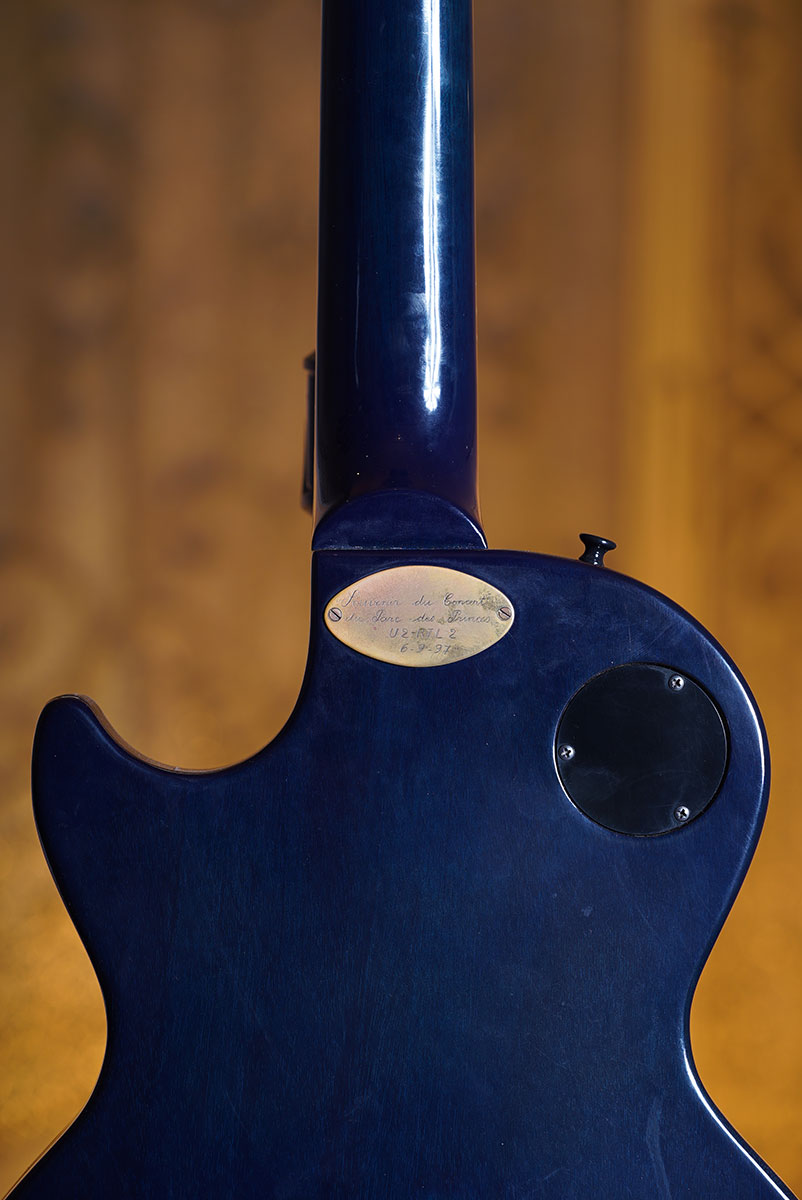 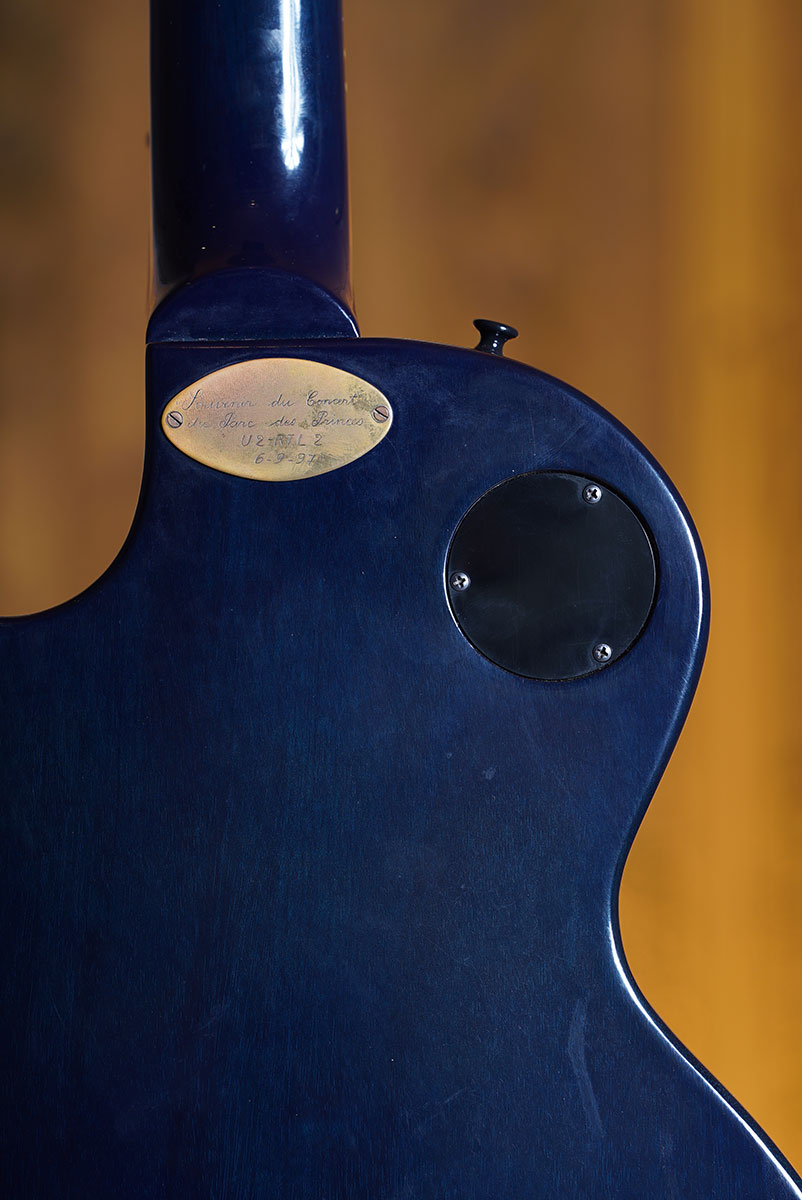 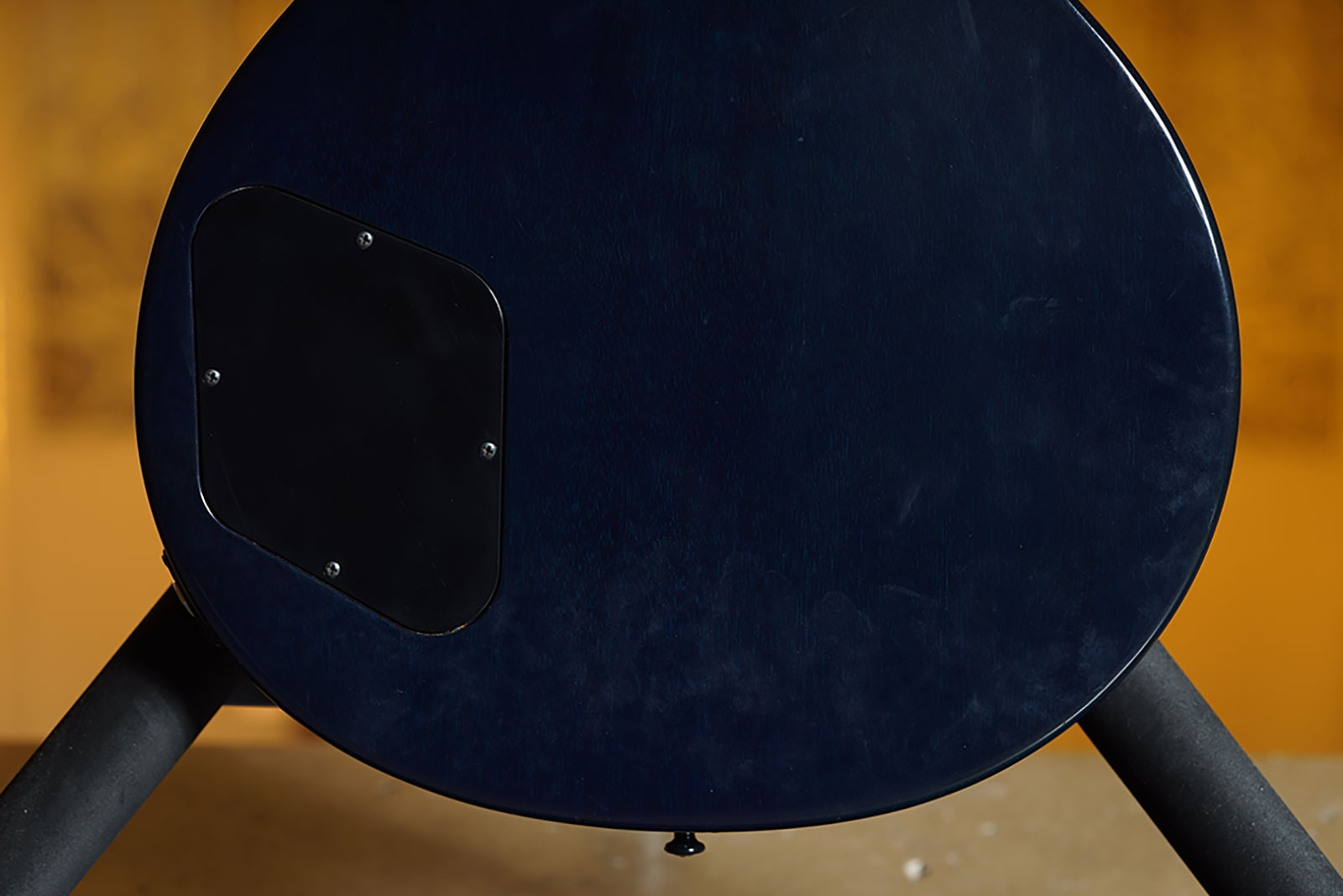 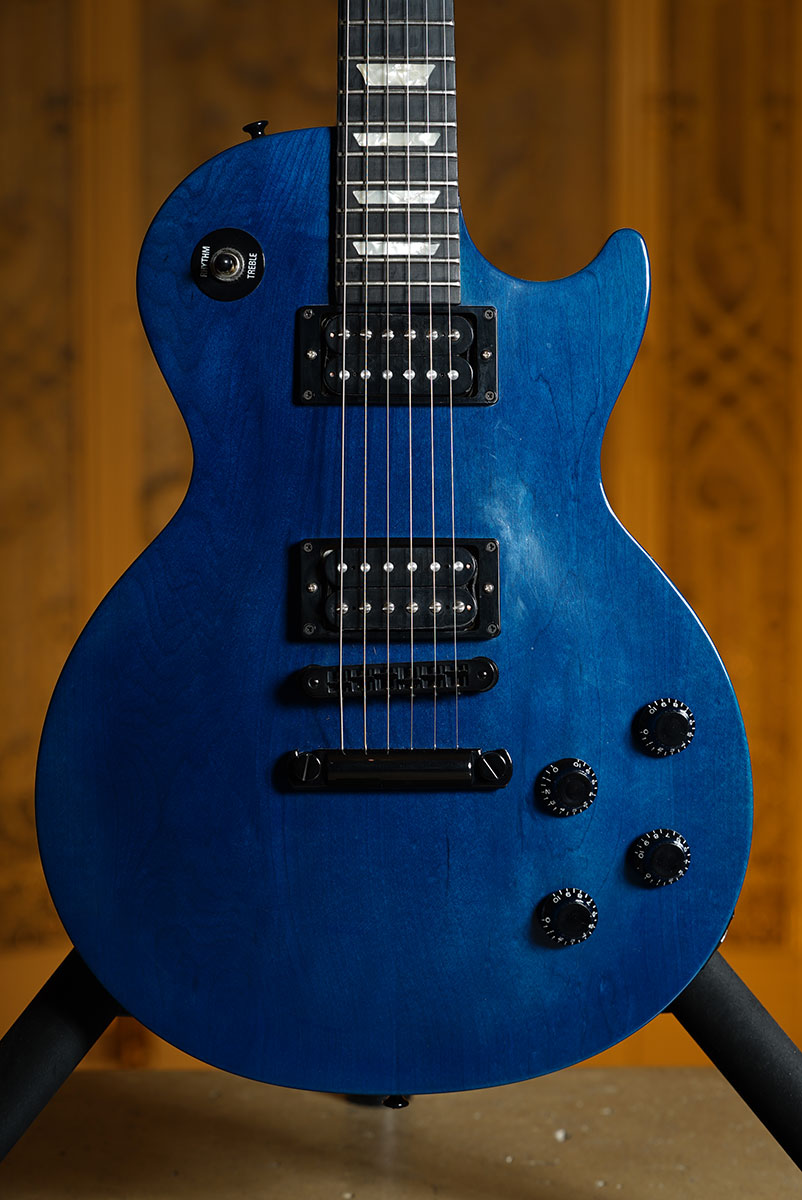 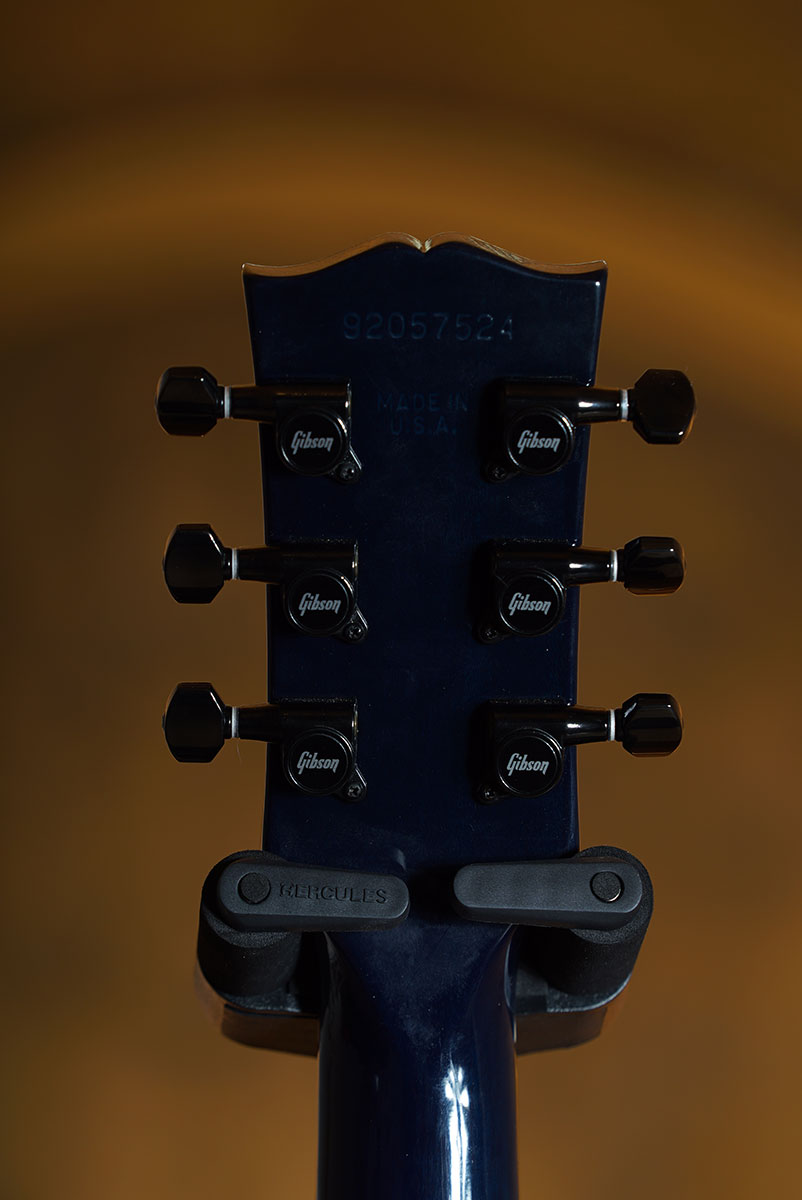 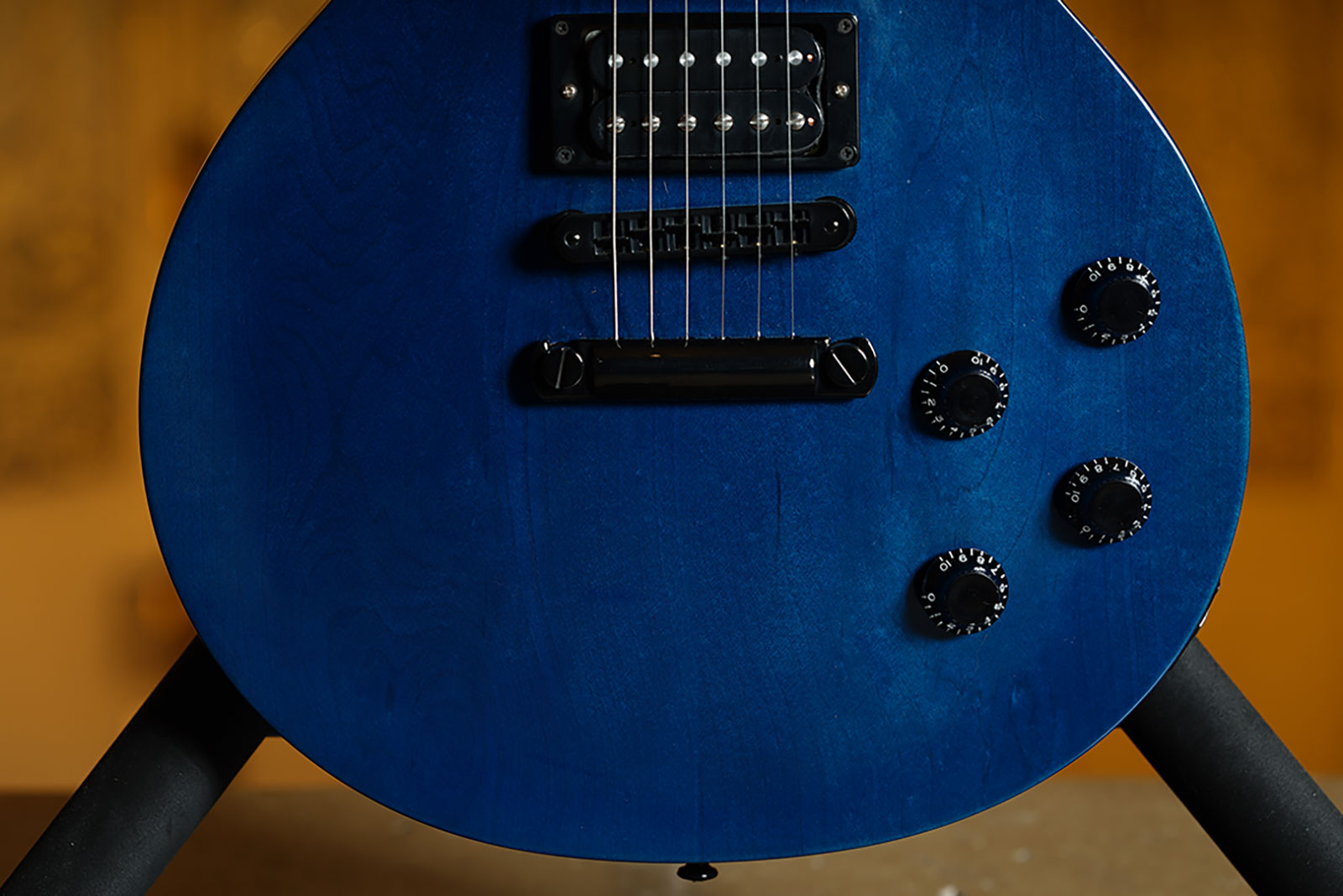 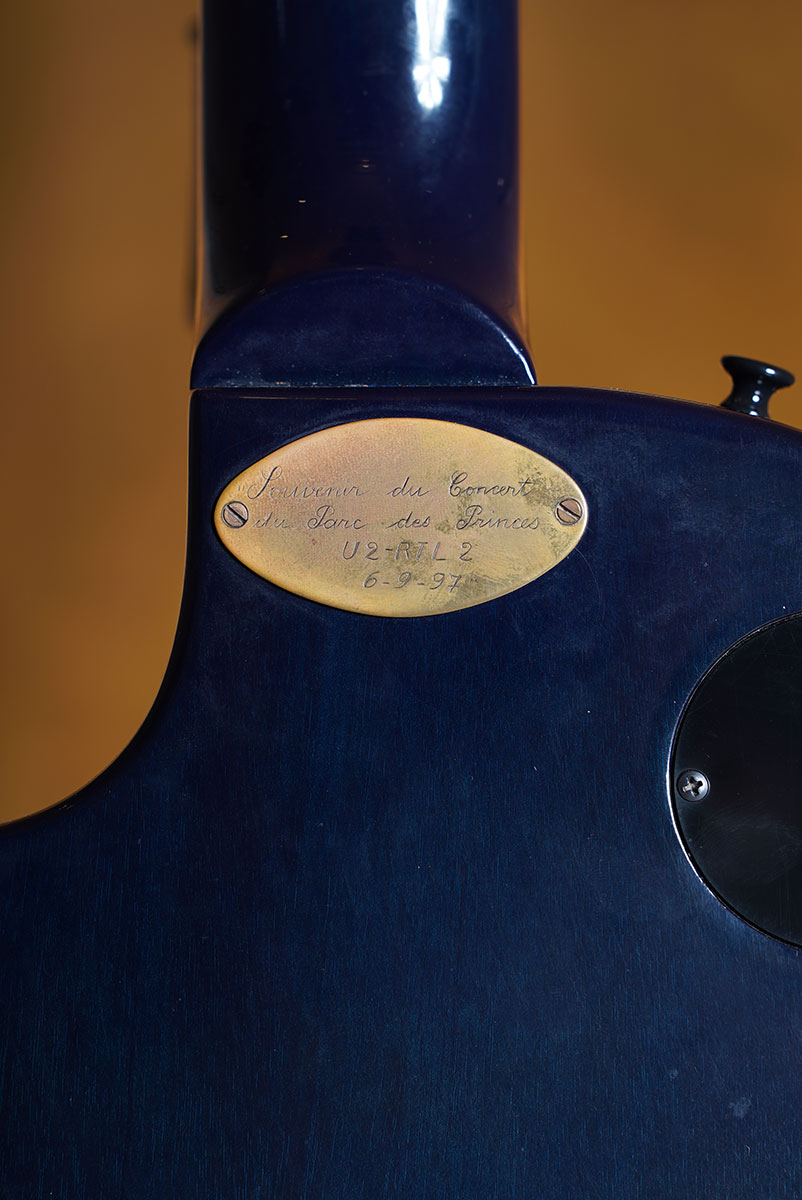 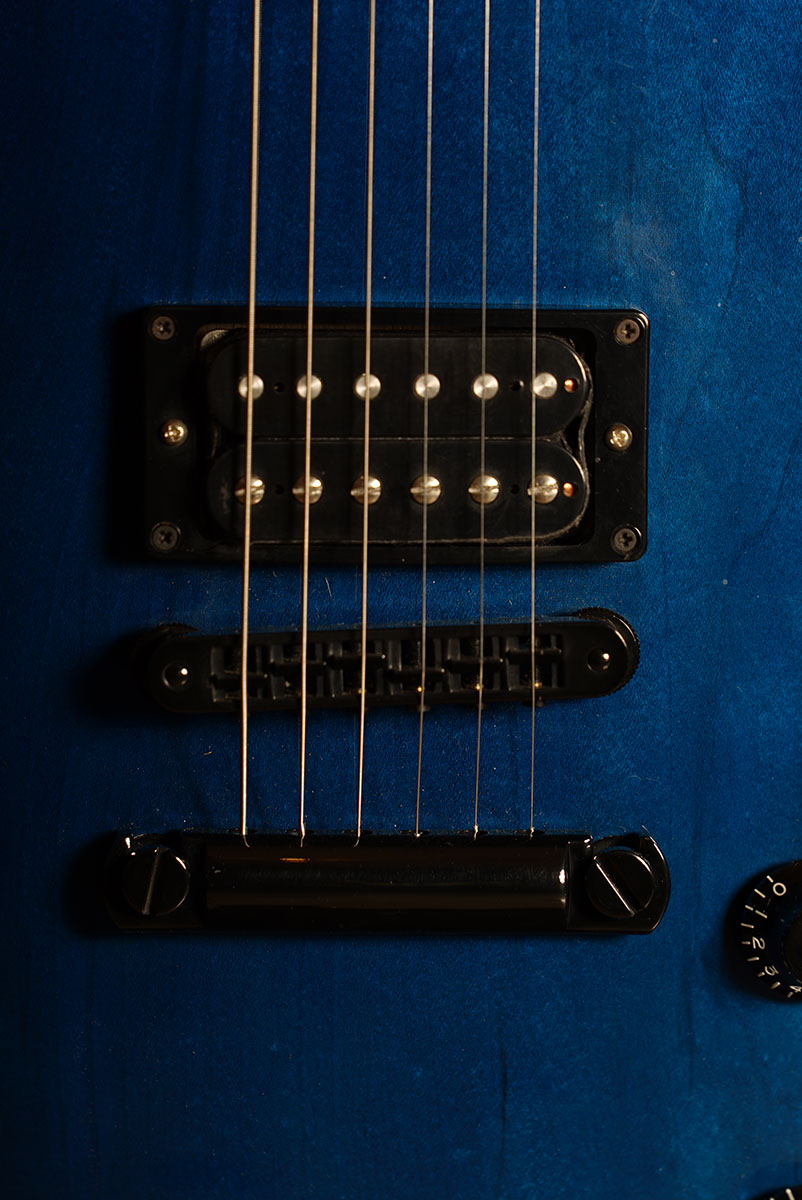 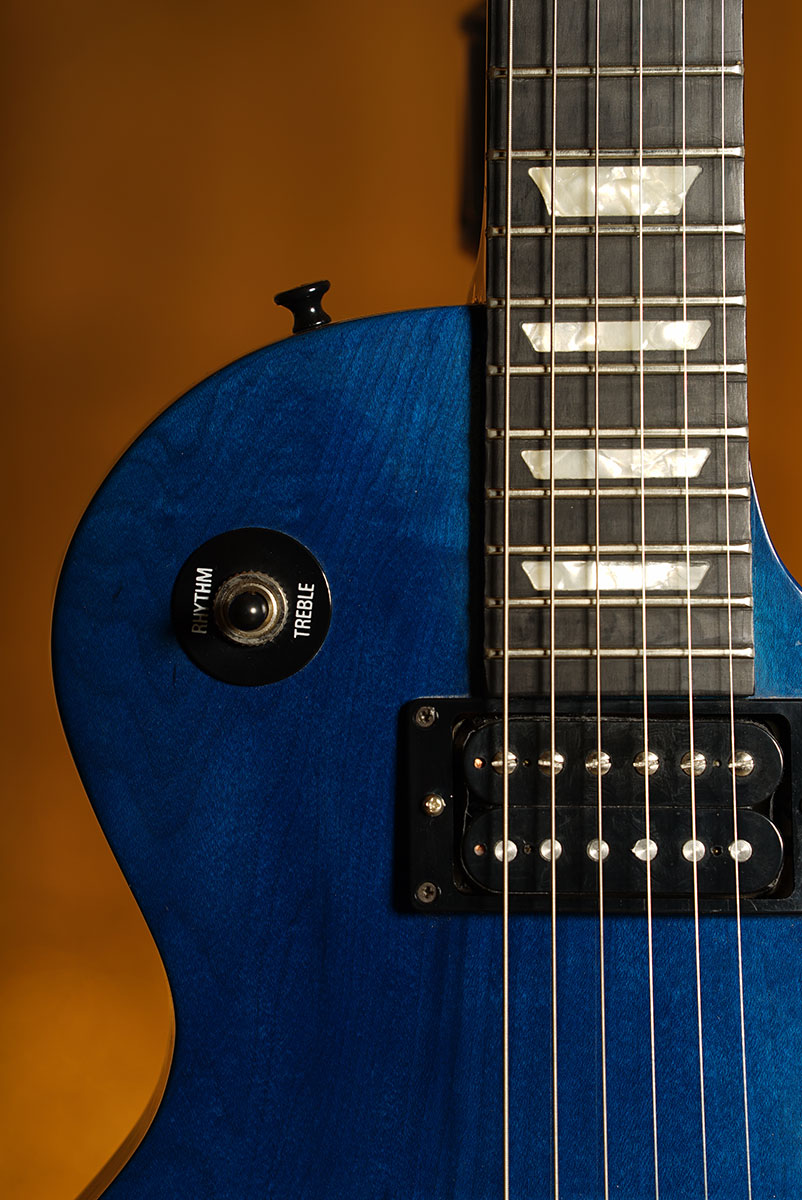 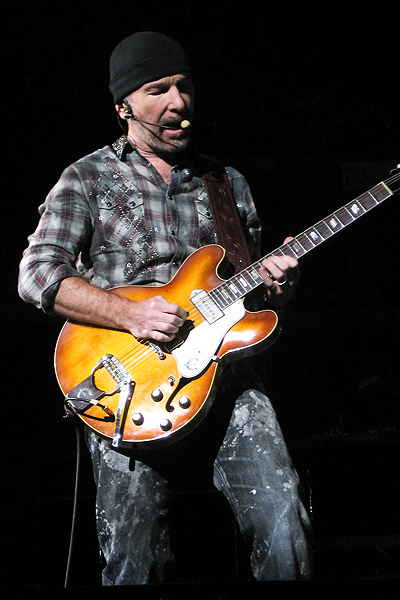 Band: U2
Main guitar: Gibson Explorer
Compulsory listening: Where the Streets Have no Name

The Edge is the George Harrison of the eighties. Like the Beatle, The Edge is not a virtuoso by any stretch of the imagination, but he makes up for it in spades by having created a very personal style that has become an integral part of the sound of his band, Irish superstars U2. Starting off in 1980 with Boy, The Edge was deeply influenced by punk to begin with, and his excellent right-hand attack comes straight from the punk ethos. Then, little by little, he has added effects to his Gibson Explorer and Vox AC30 setup, turning his sound into a sonic cathedral that propelled U2 to the pinnacle of stadium rock with such unforgettable songs as “Sunday Bloody Sunday”, “Pride”, “With Or Without You” and “I Still Haven’t Found What I’m Looking For”.

His mastery of the delay is the stuff of legend, whether it be on a Electro Harmonix Memory Man or a TC Electronic 2290 rack, which he also uses for its famous preamp. He has turned dotted eighth repetitions into a pop cliché that has been stolen by countless bands and studio musicians, but he keeps ahead of the pack by always finding new sounds and new approaches, even coming back to balls-to-the-wall rock riffs in the 2000s.

He has used an amazing number of guitars and amps over the years, and he has a very deep knowledge of his gear, to the point that he insists on playing a particular setup for each song of the setlist during U2 concerts, without any concern for practicality. For the 2018 tour, he was travelling with no less than 45 guitars! But the result is worth it: no guitarist sounds better on stage.