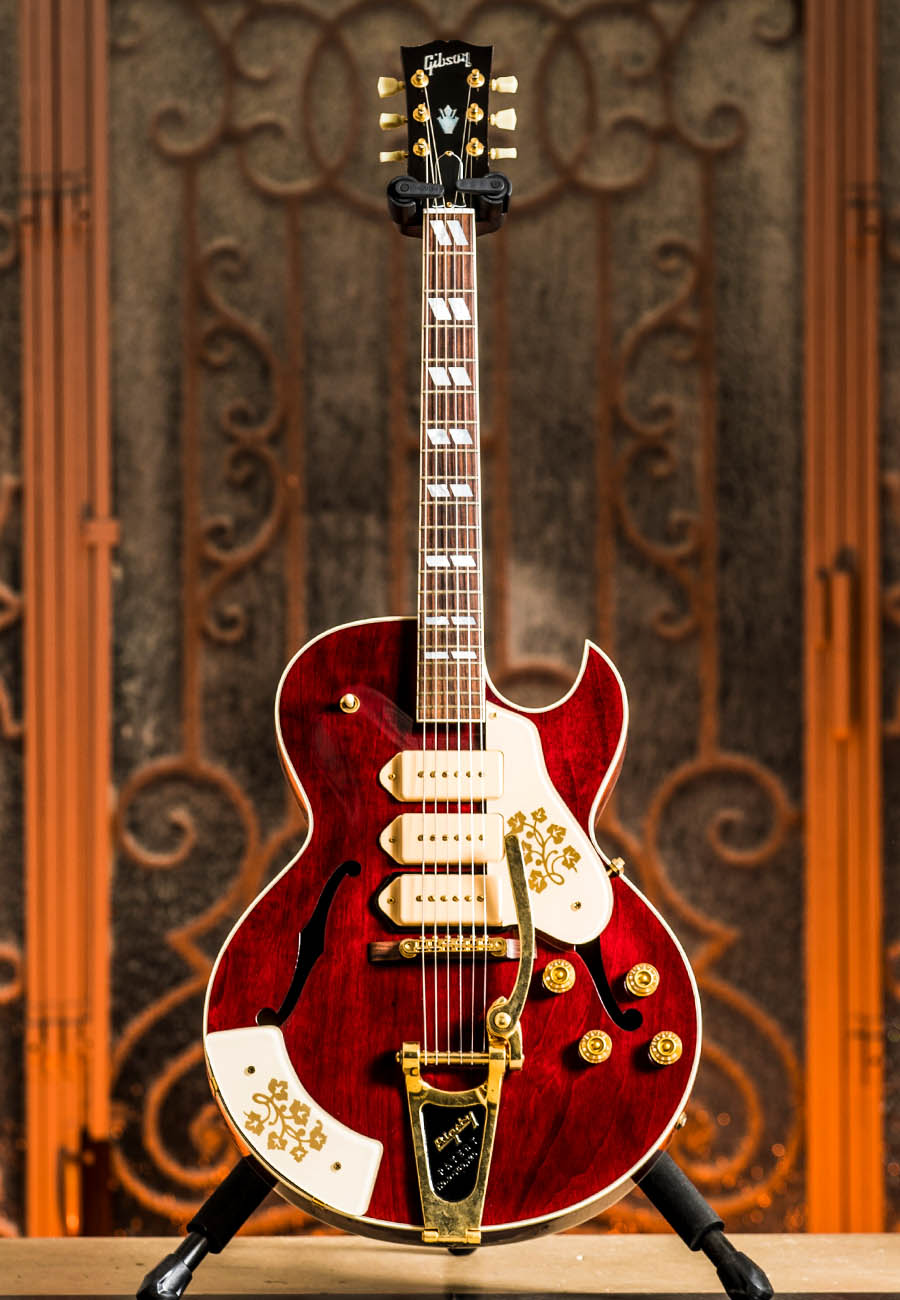 We’ve all had one of these, right? That guitar that you keep selling and then buying back, that one you don’t see as a keeper but that you find yourself missing when it’s not there. This guitar is just that for Joe Bonamassa. It was not made for him, but it certainly was a Custom-ordered guitar.

The unknown guitarist who asked for it wanted a cherry red ES-295 (a guitar that usually sports a gold top finish akin to the early Les Pauls) with three P90s instead of the usual two, a Bigsby (instead of the usual trapeze bridge) and an extra armrest (since the original ES-295 wasn’t flashy enough). Of course, the armrest had to match the pickguard. The result is a guitar that looks incredible, both familiar and very unique.

Joe has bought it in Nashville, and the guitar comes with his original receipt. He has used it extensively on his 2011 album Dust Bowl, one of his best releases that includes the excellent John Hiatt cover “Tennessee Plates”. After that, he sold it, but then decided to buy it back when it came up for sale. He has finally agreed to sell it to Matt’s Guitar Shop, probably realizing that he has done the album he was supposed to do with it. But as we all know, that sinking feeling can always rear its ugly head and if you buy that guitar, be prepared for Joe to try and buy it back from you someday! 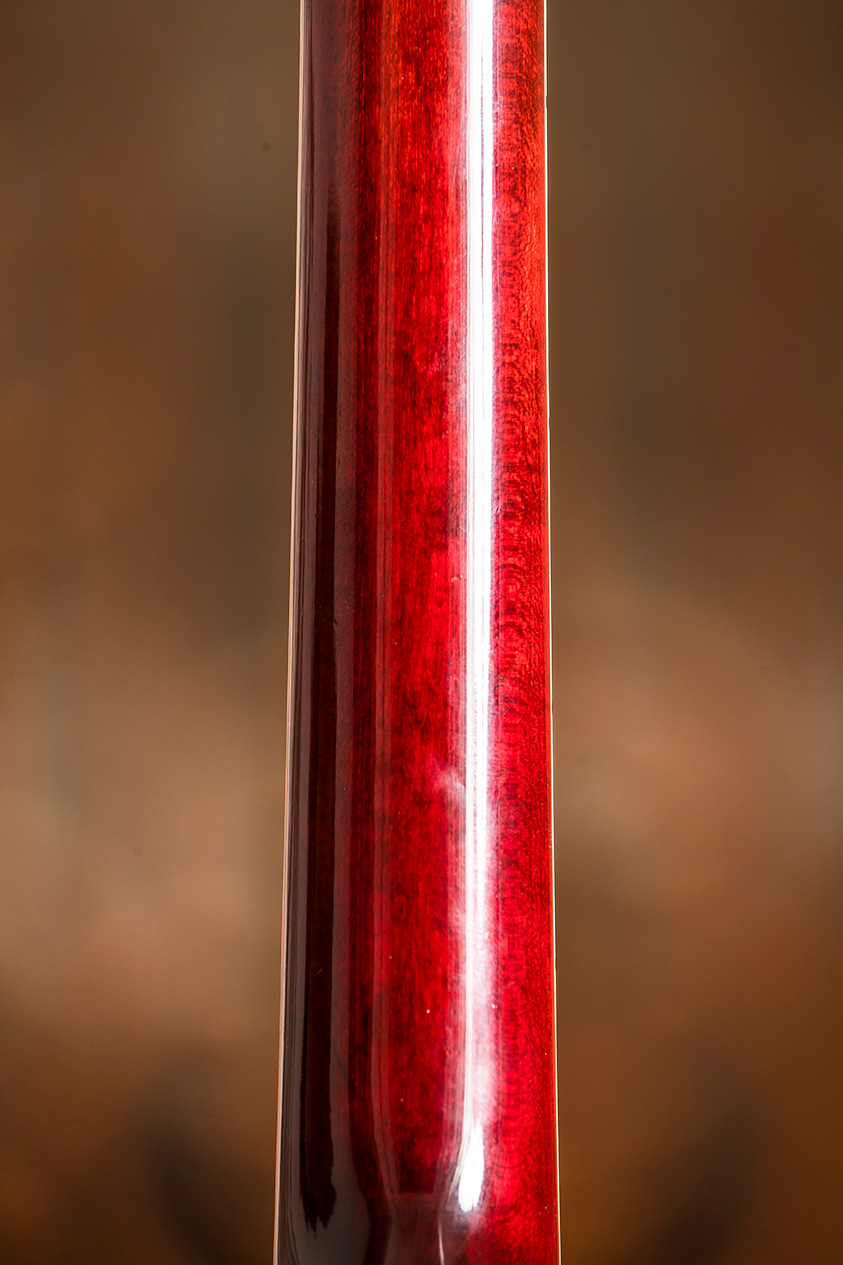 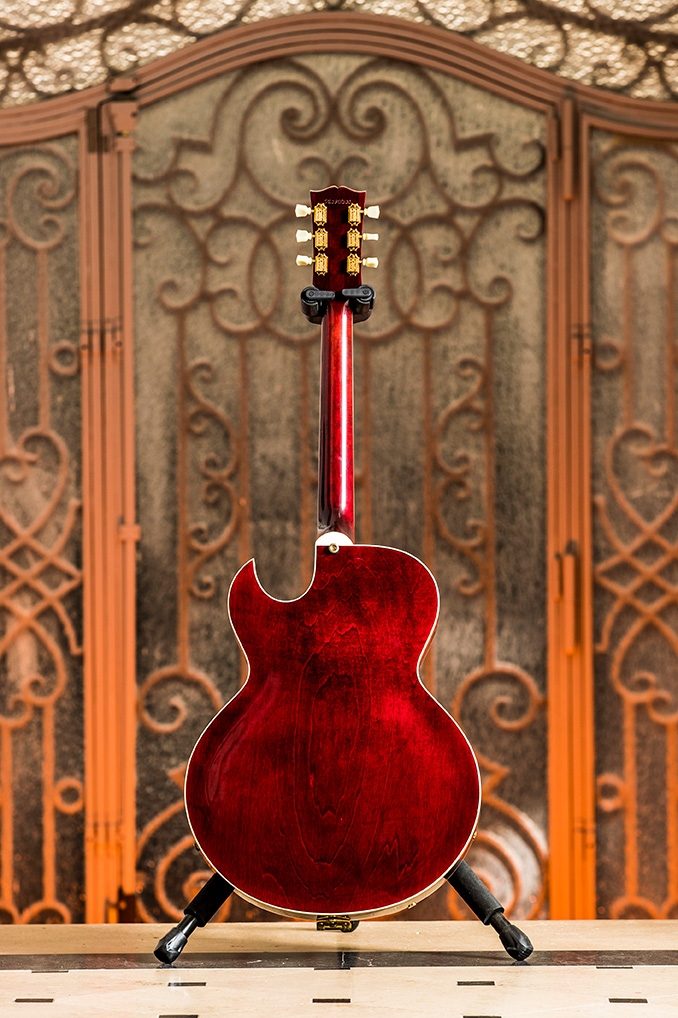 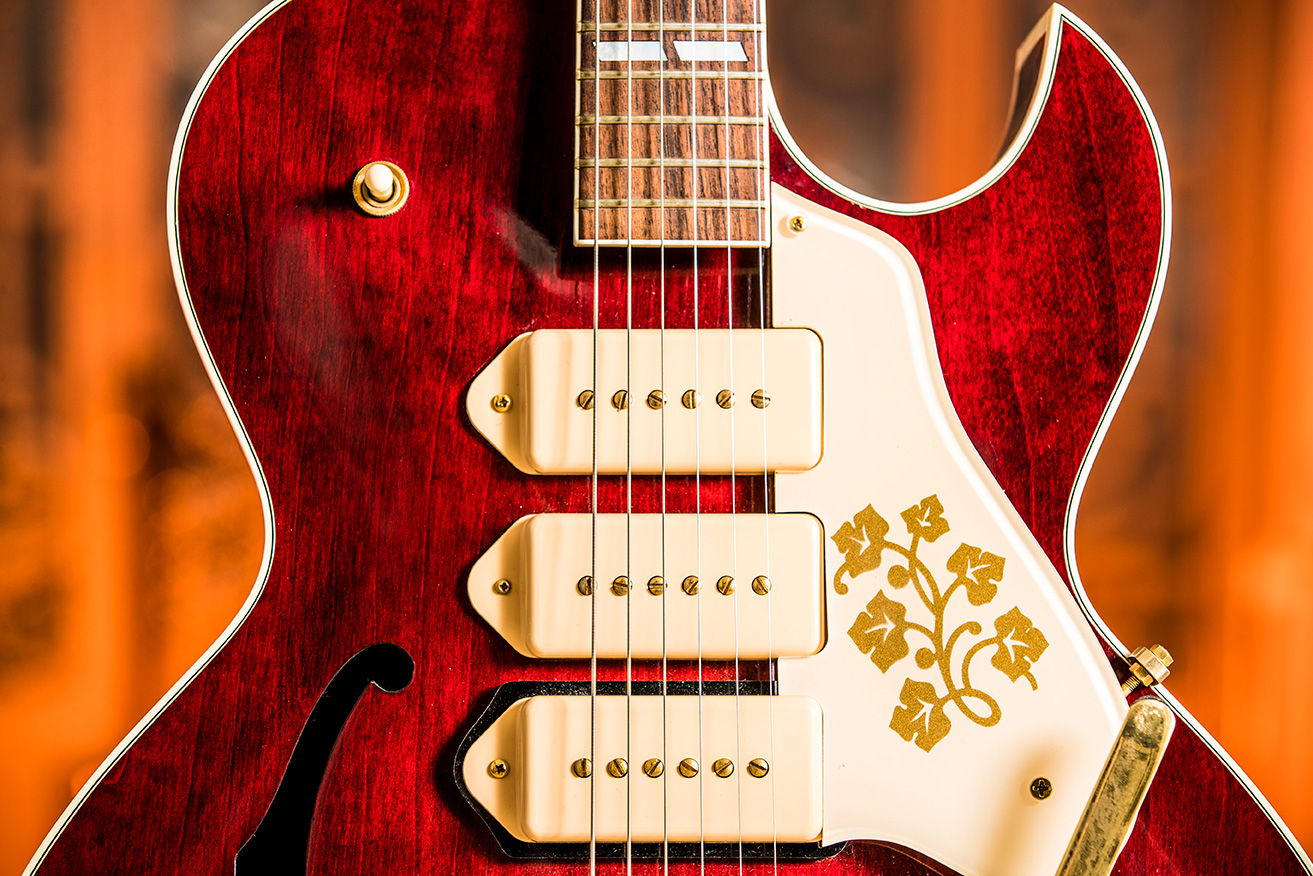 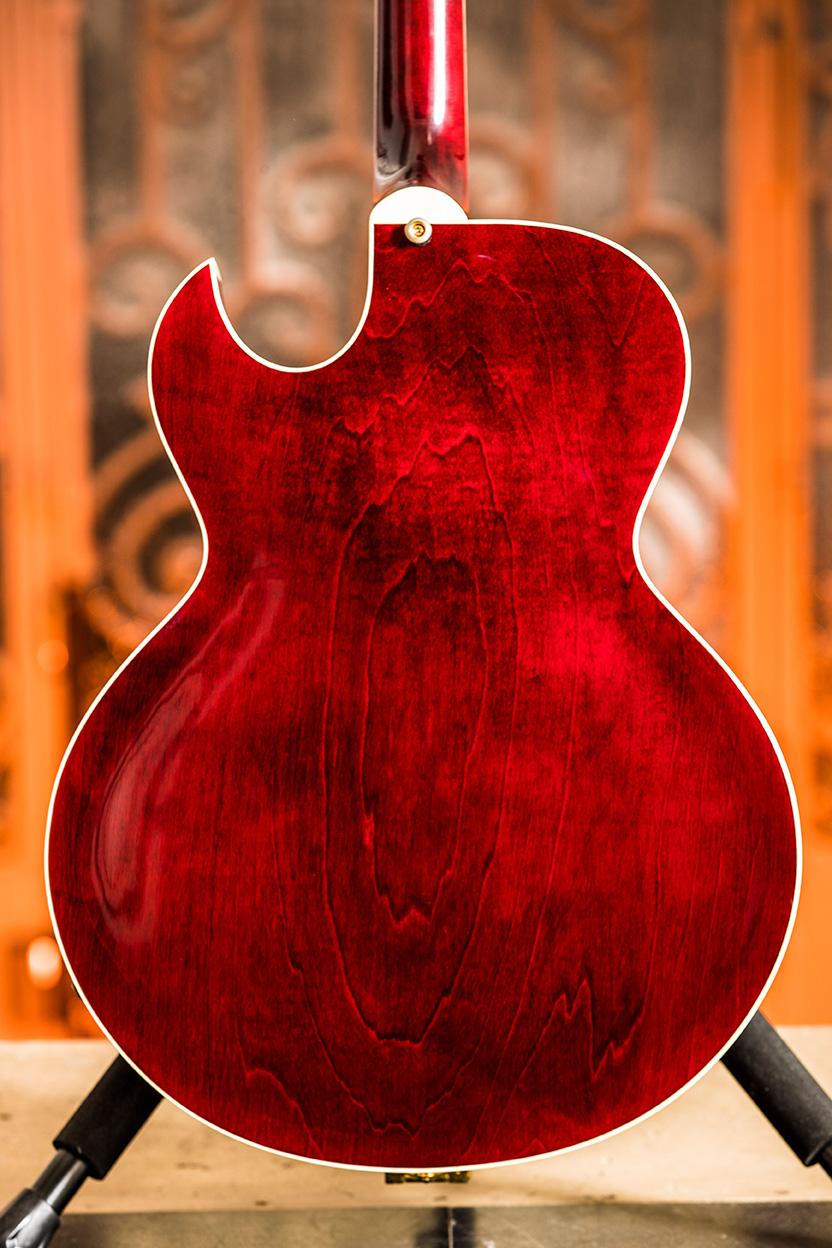 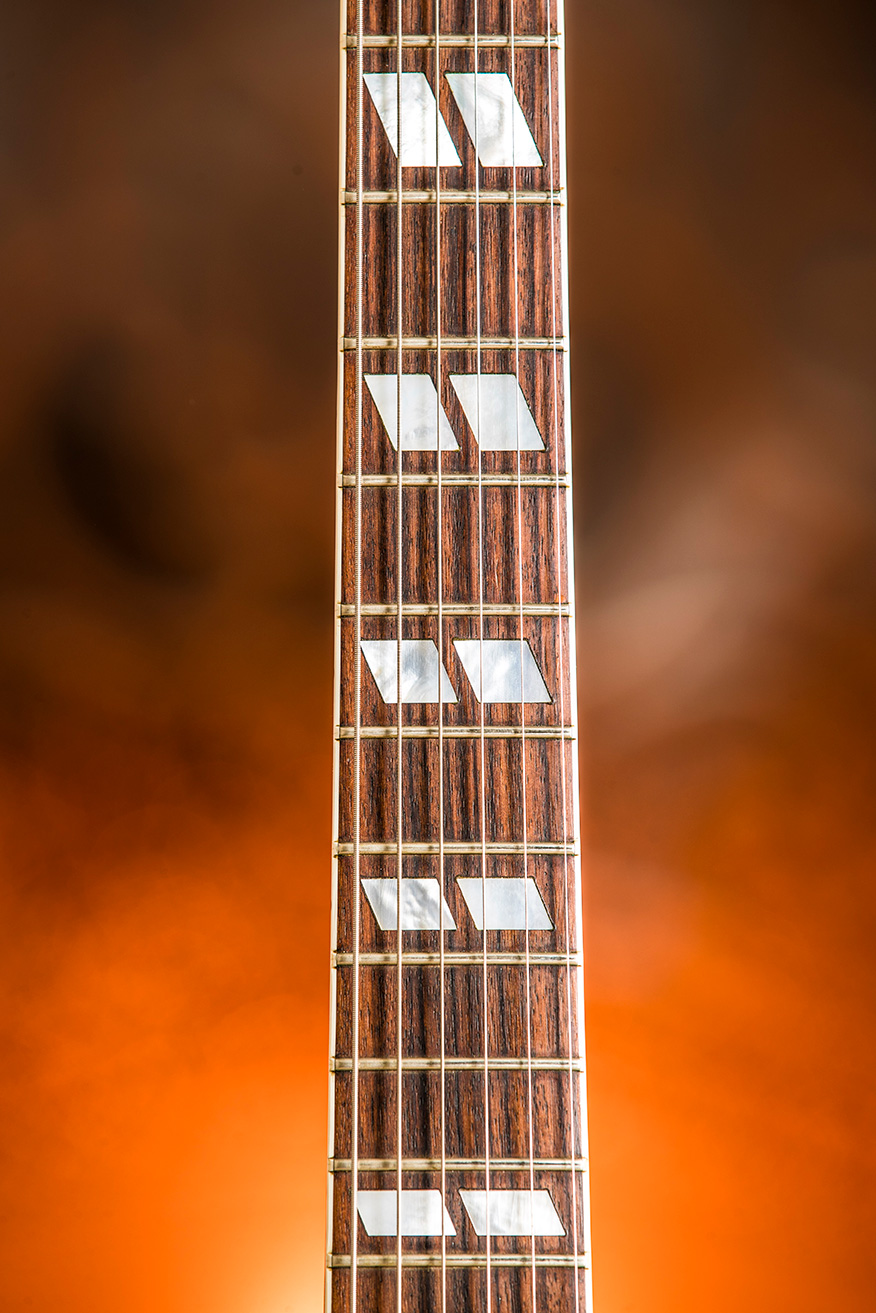 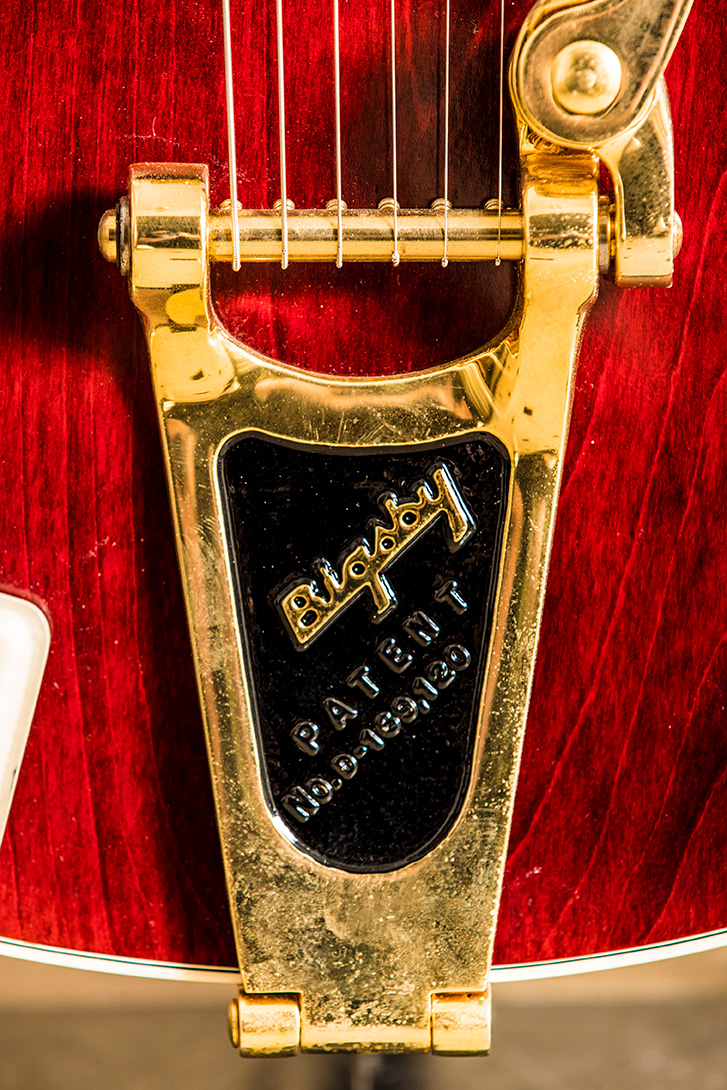 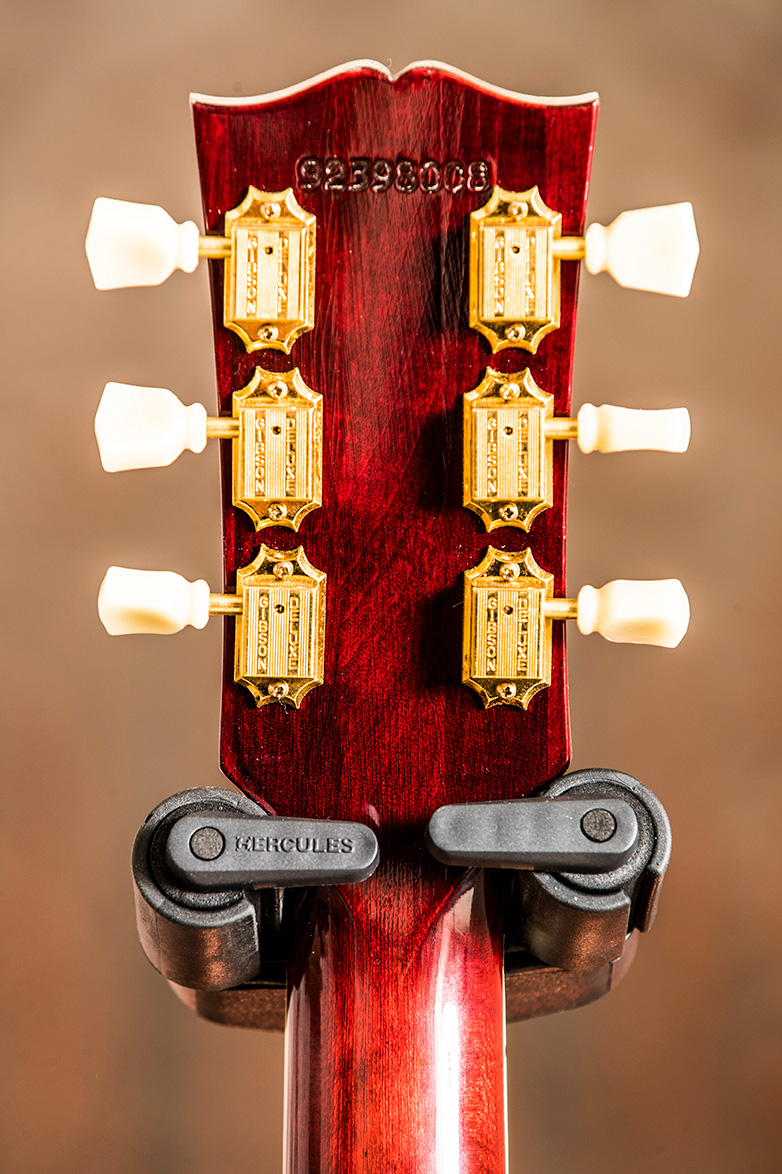 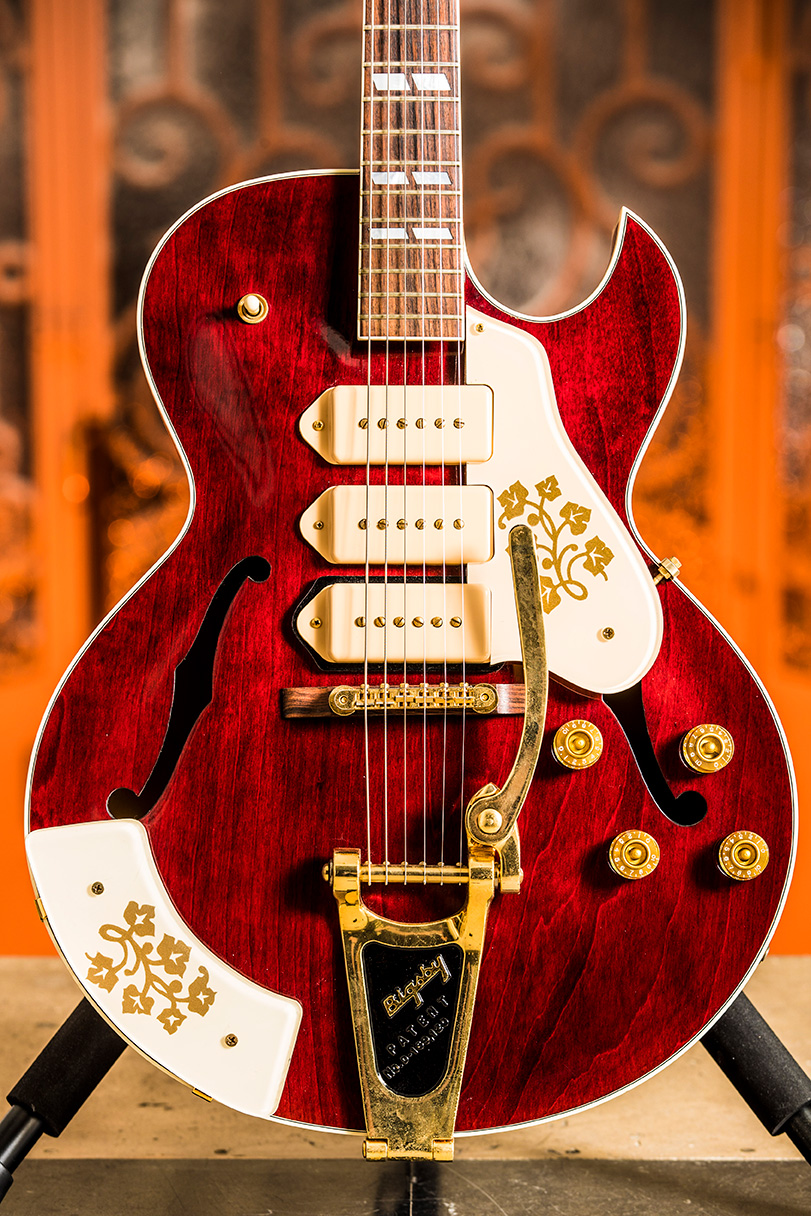 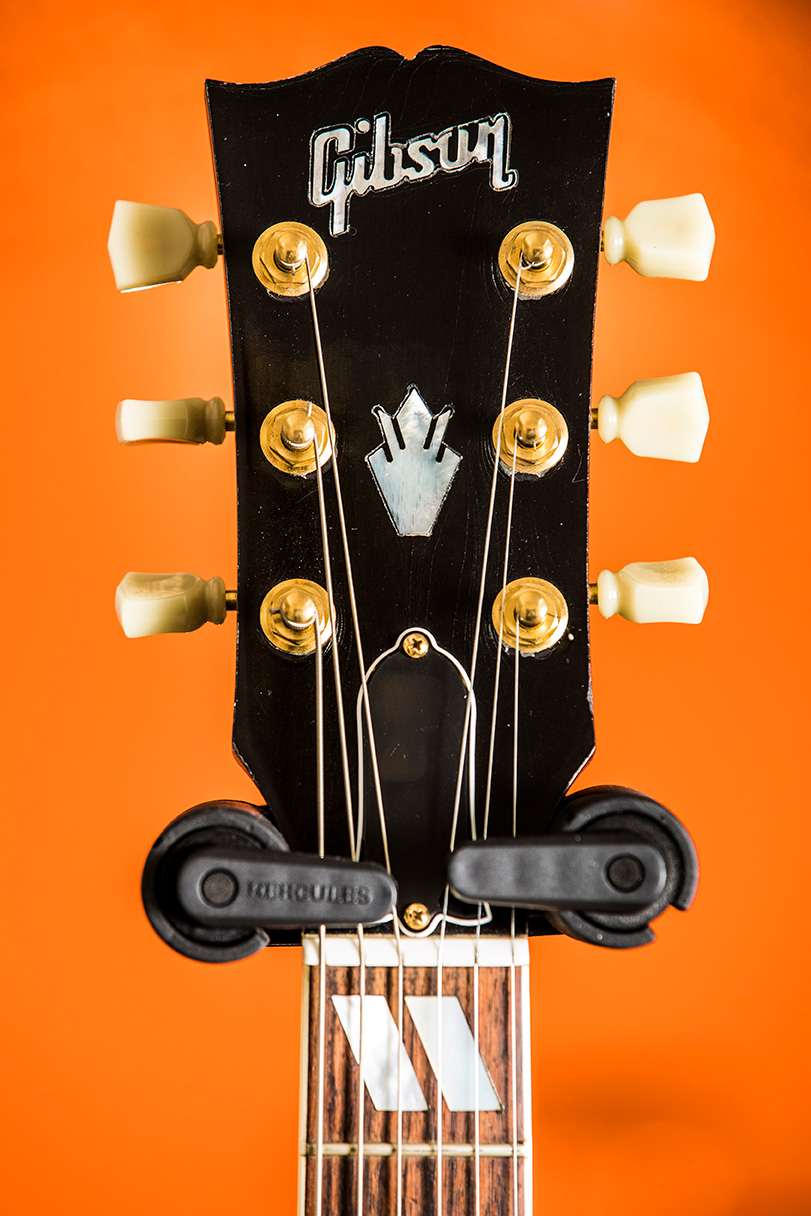 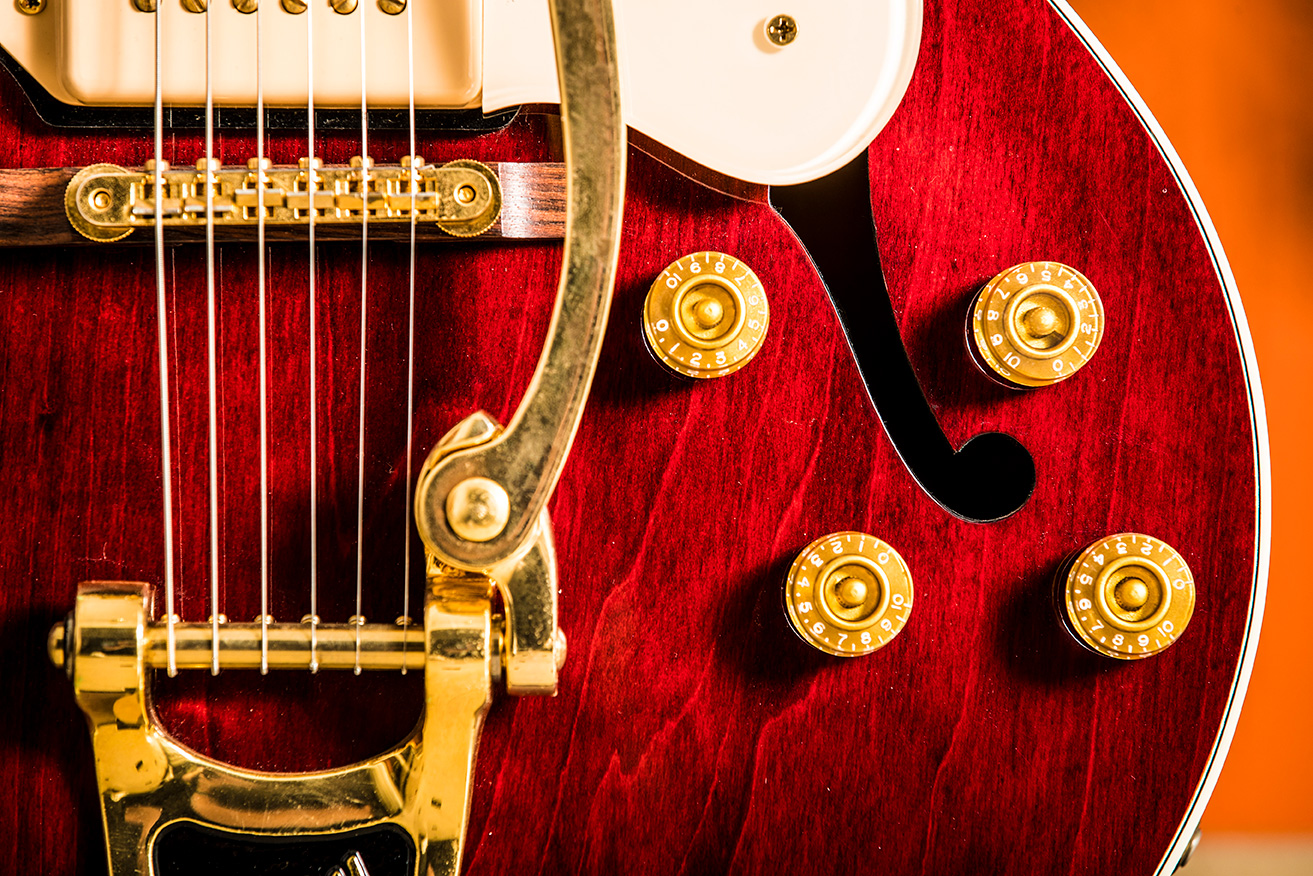 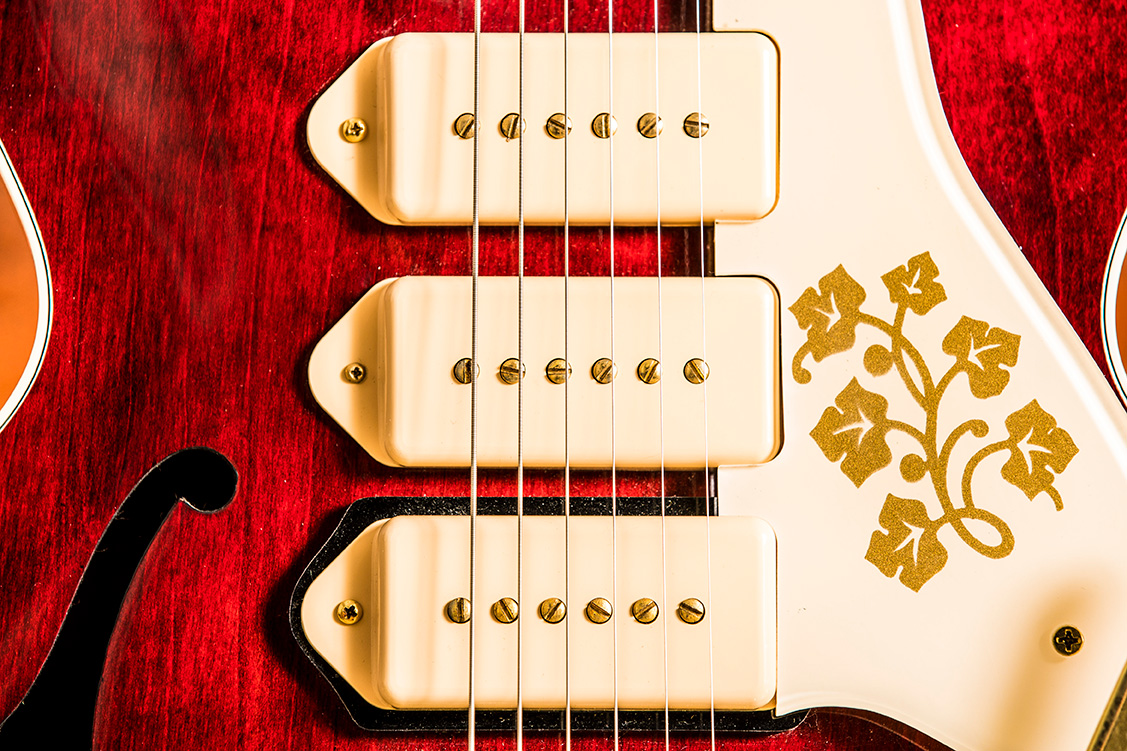 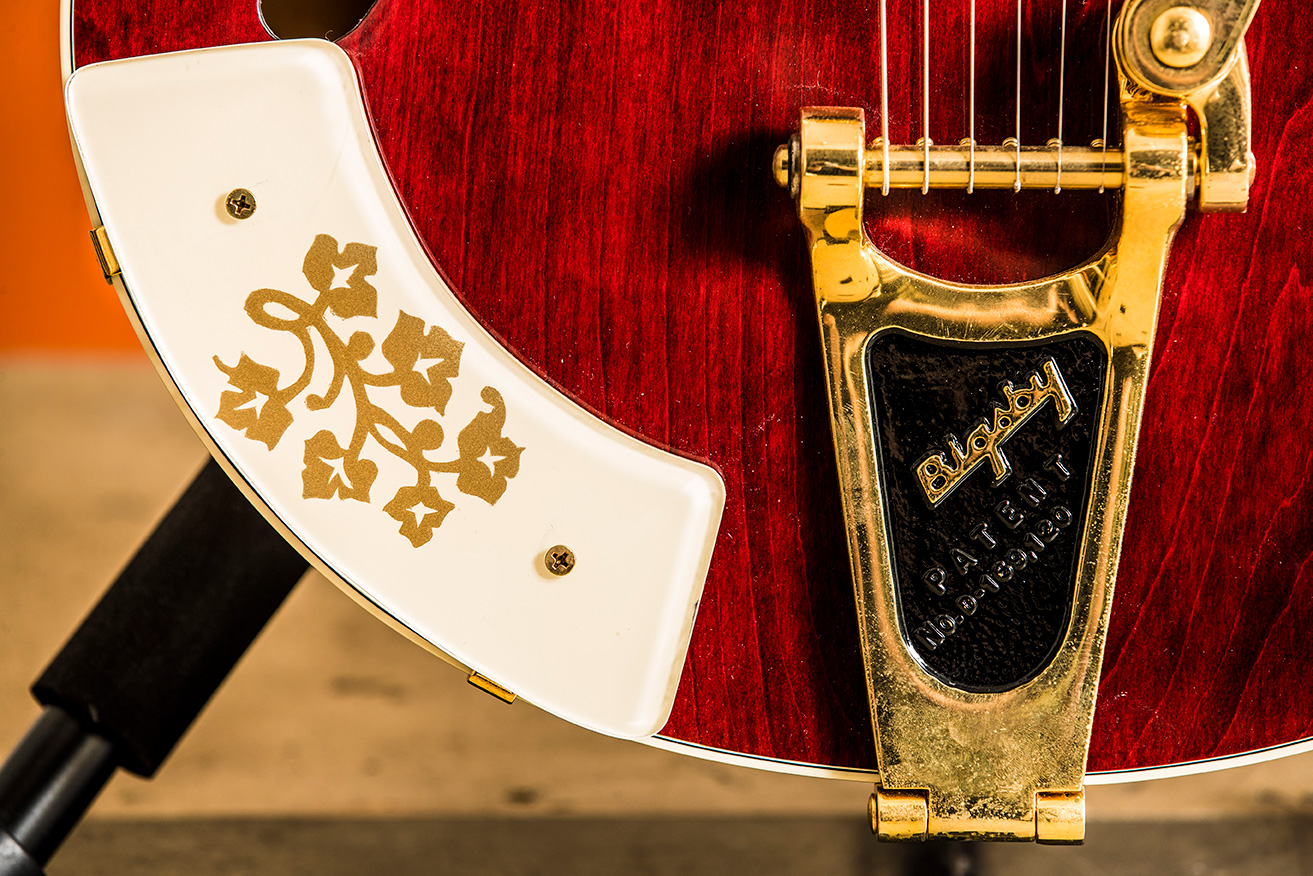 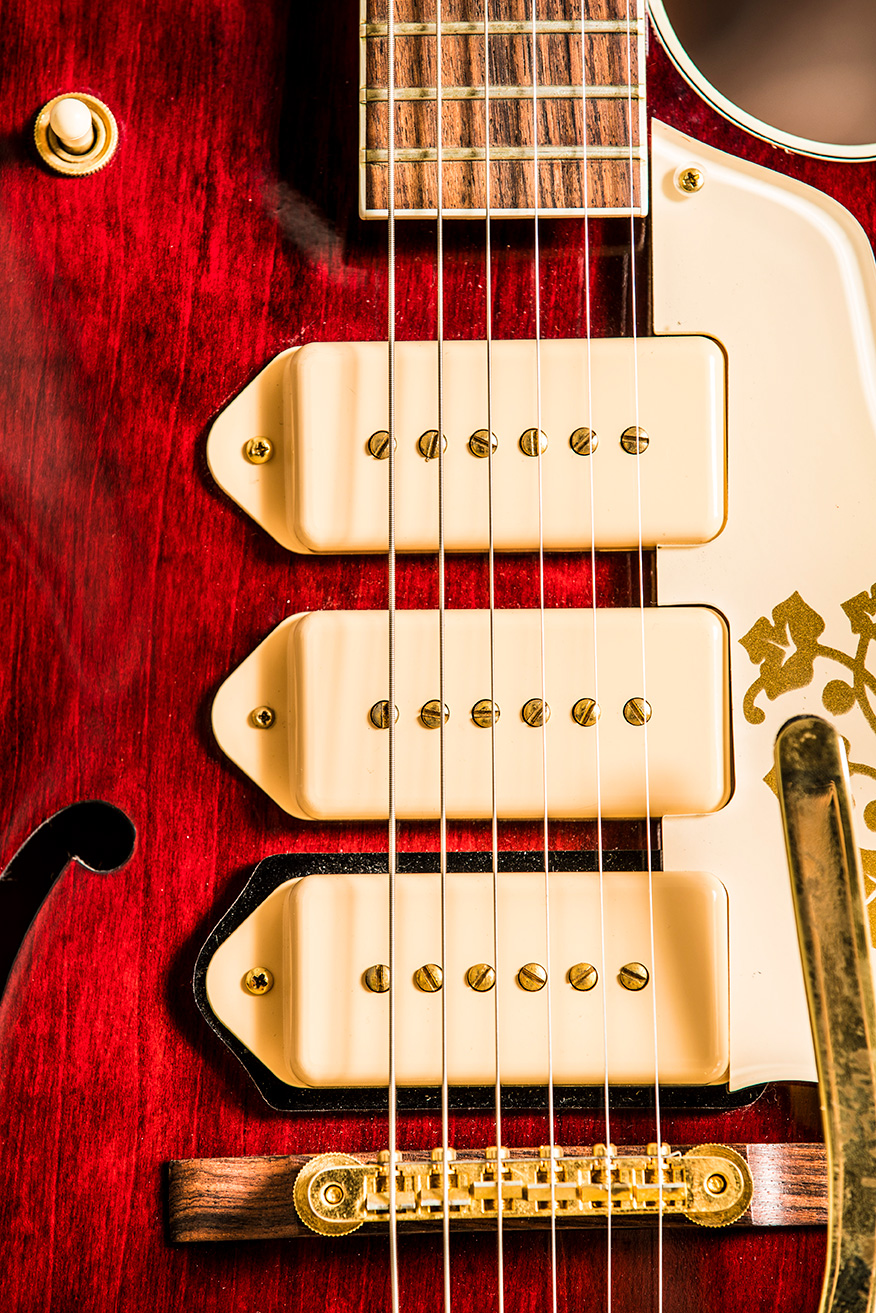 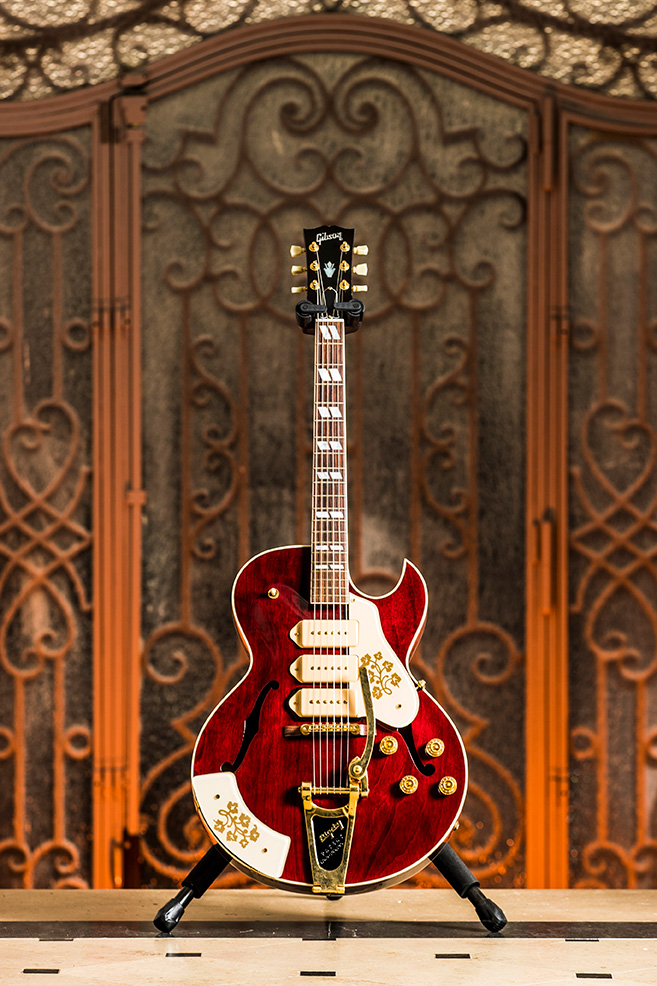