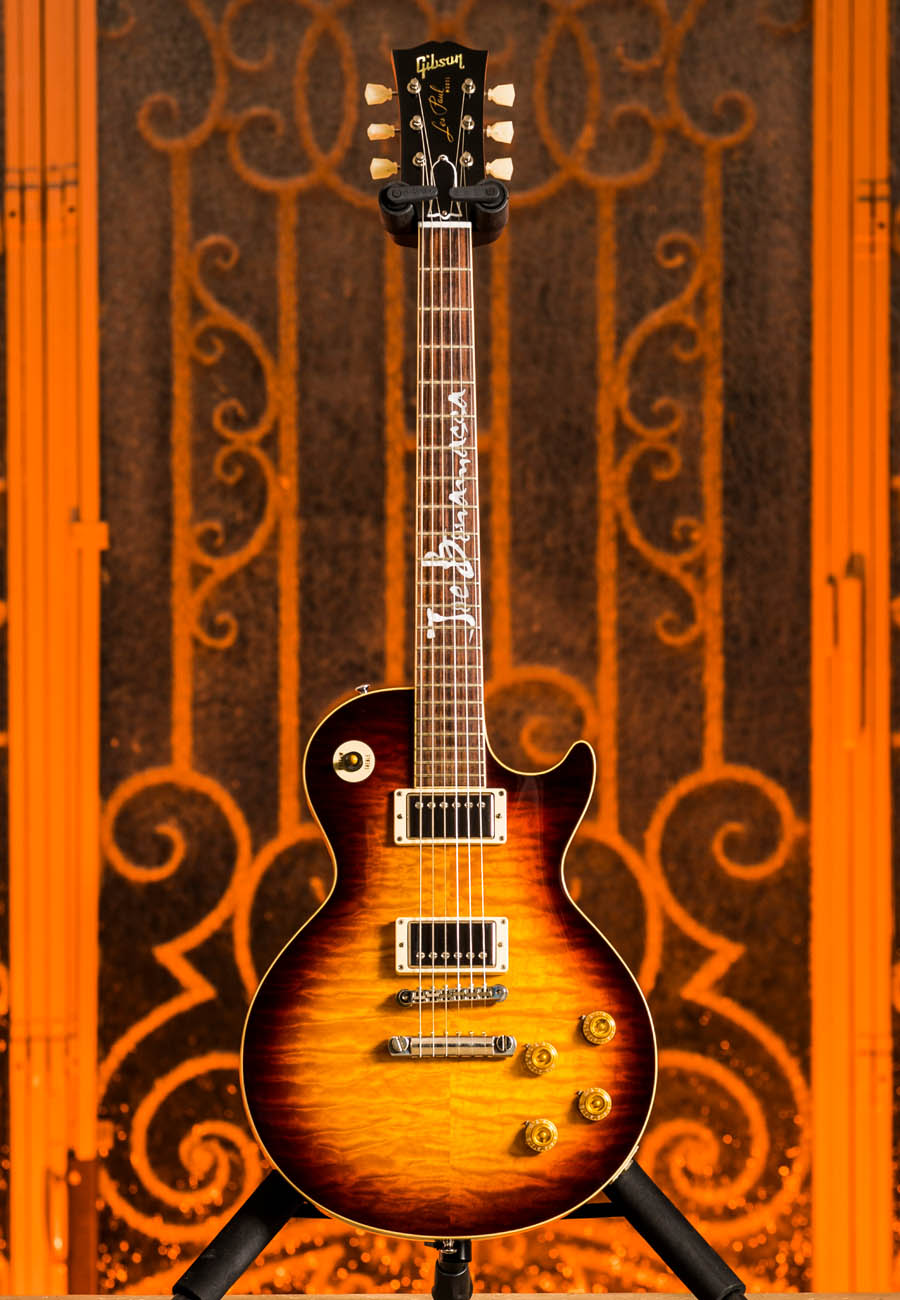 In 2011, Joe Bonamassa was looking for new musical adventures on the side of his solo discography. Therefore, he became a deluxe sideman for the seventh album of California singer Beth Hart. That album, Don't Complain, was produced by Kevin Shirley, the producer behind Bonamassa's best albums. On this beautiful opus, the bluesman puts himself in service of the singer with an undeniable sense of nuance and finesse.

Excited by the experience, Joe has agreed to step on stage with Hart for a small European tour. He needed a guitar for the occasion, in the great tradition of sidemen who don't have their name on the poster but still want to get noticed. The compulsive collector therefore placed an order at the Gibson Custom Shop in 2012. On the basis of a R9, the replica of the 59 Burst, Joe has picked beautiful woods and asked that the fretboard bears his name. It is the first Gibson to bear that mark, before the Bonabyrd and the Blackburst were decorated in the same fashion. For the pickups, Bonamassa wanted the guitar to sound close to one of the Burst used for recording the album, and therefore picked a set of Seymour Duncans inspired by the PAFs in the famous Skinner Burst.

Judging by the pick traces, Joe must have enjoyed this guitar and he played it a lot on stage. Even better, this Les Paul is featured on the cover of the 2014 DVD Live In Amsterdam with Beth Hart. Knowing Bonamassa's arsenal, that guitar had to be very special to be featured on that cover. 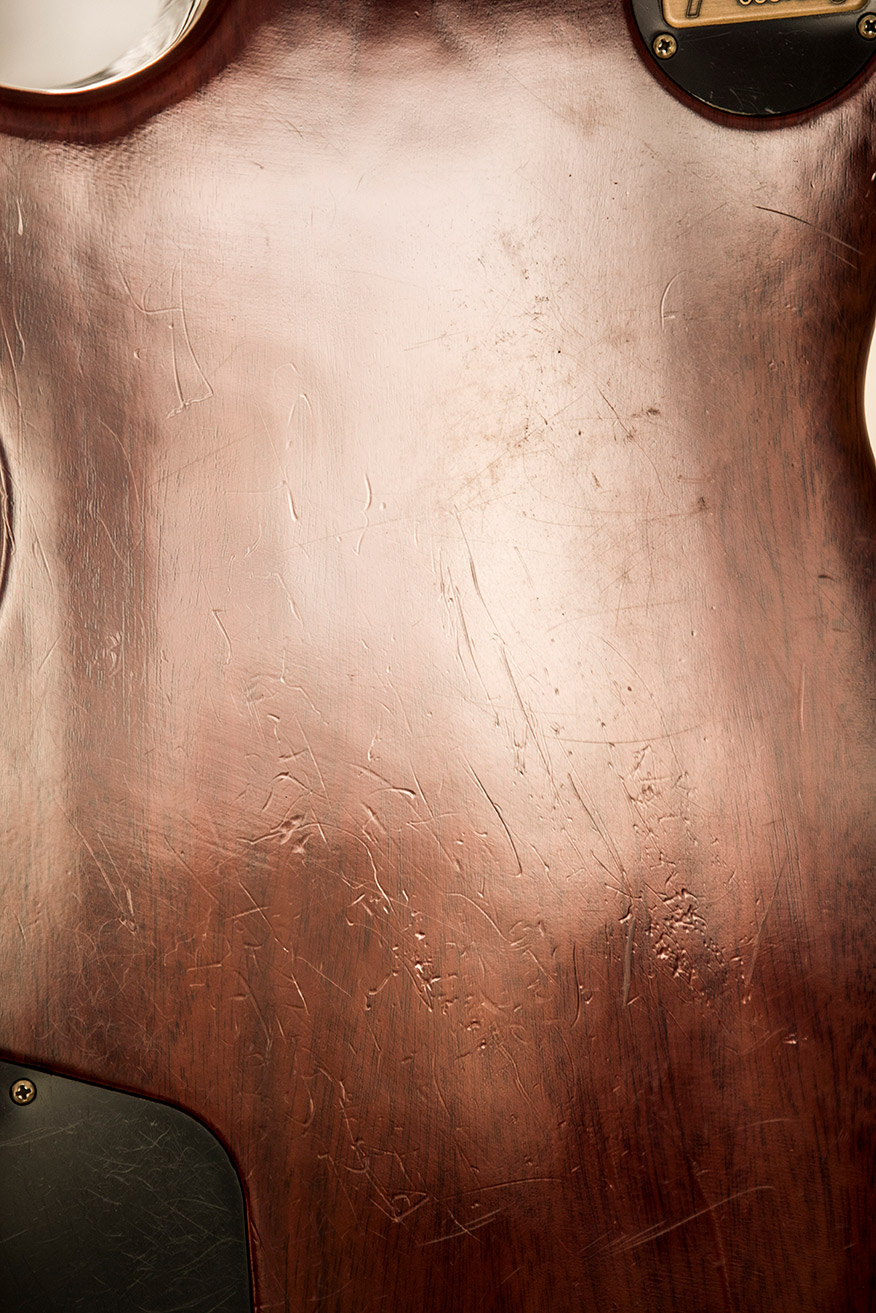 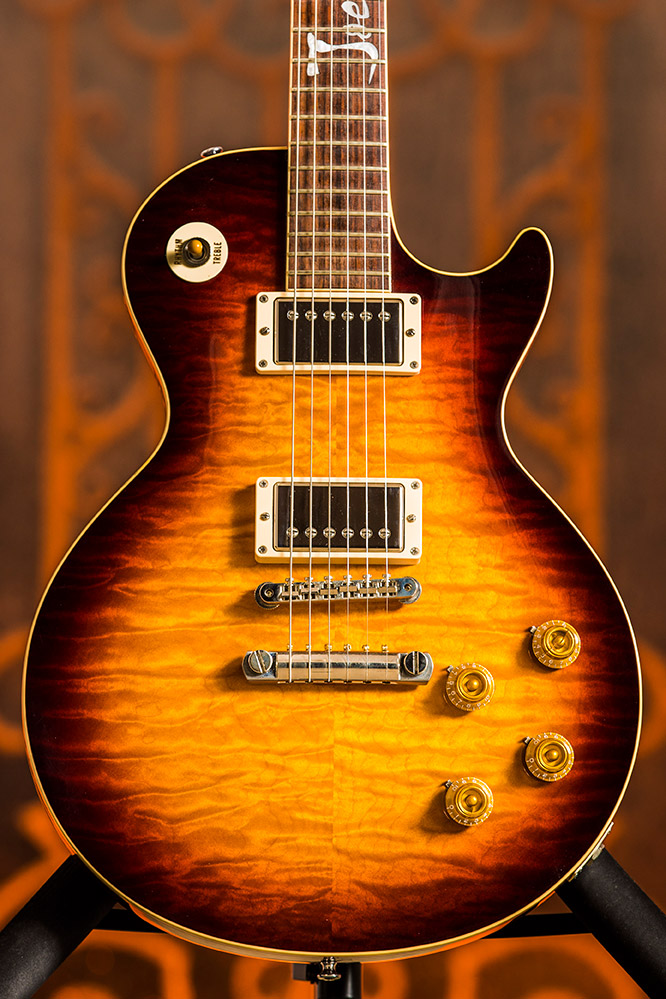 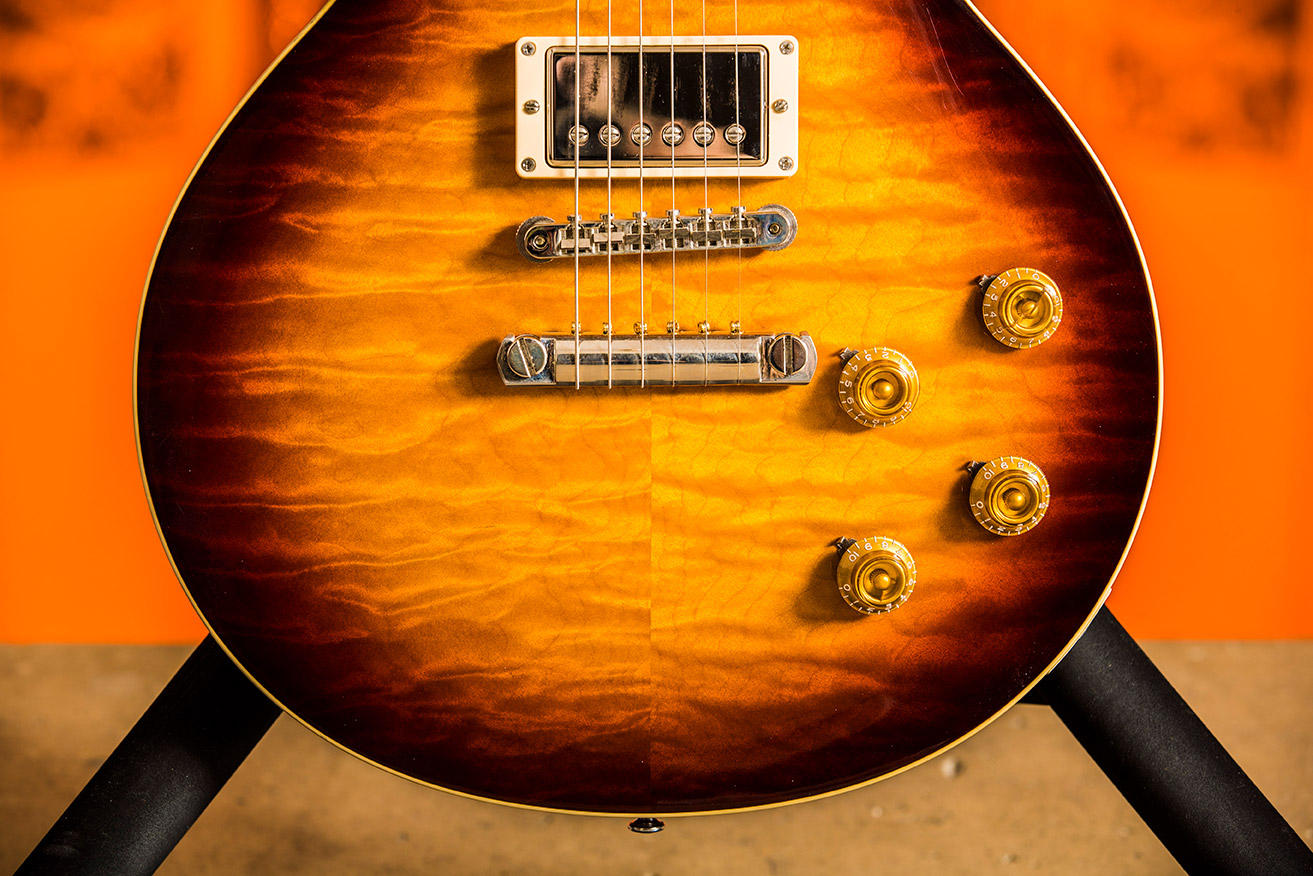 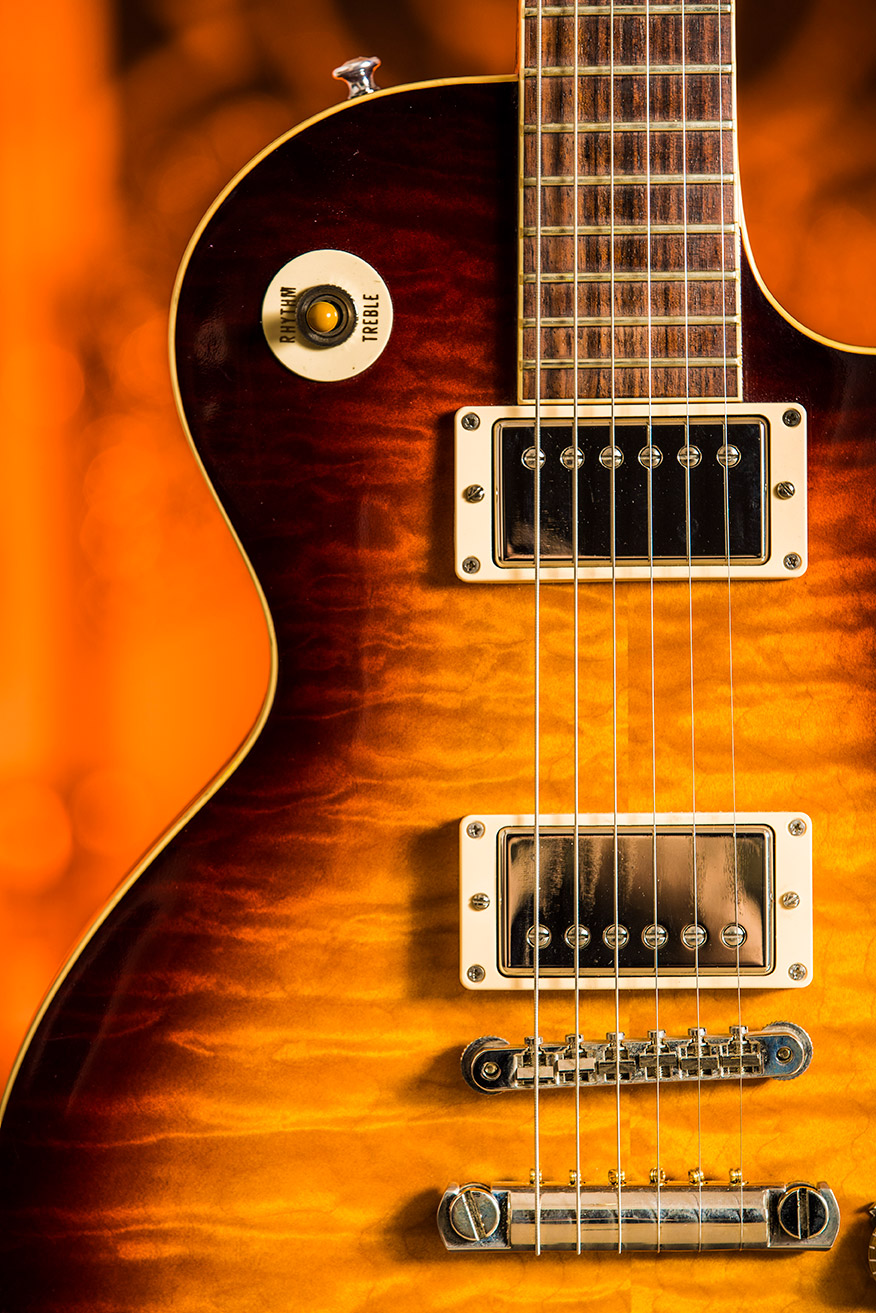 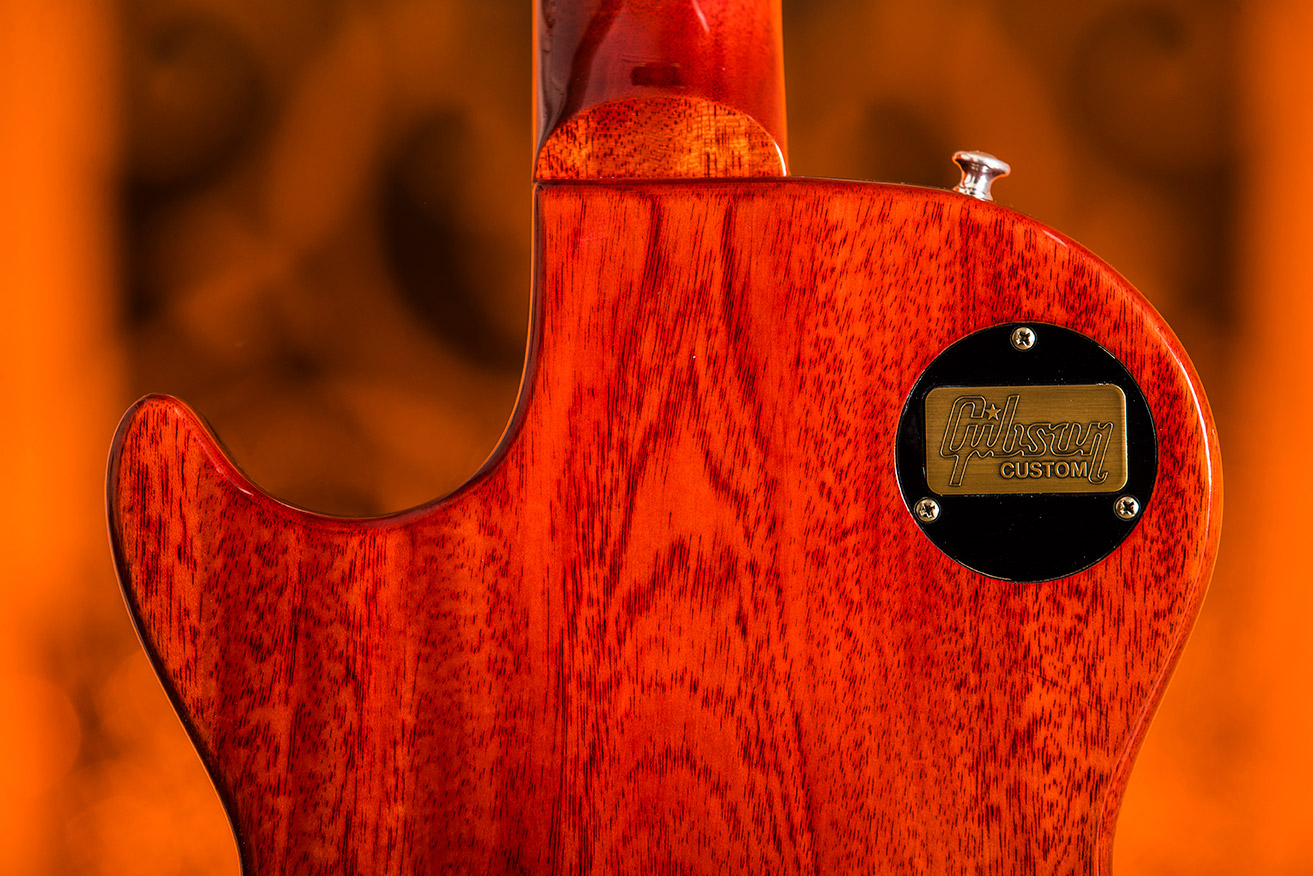 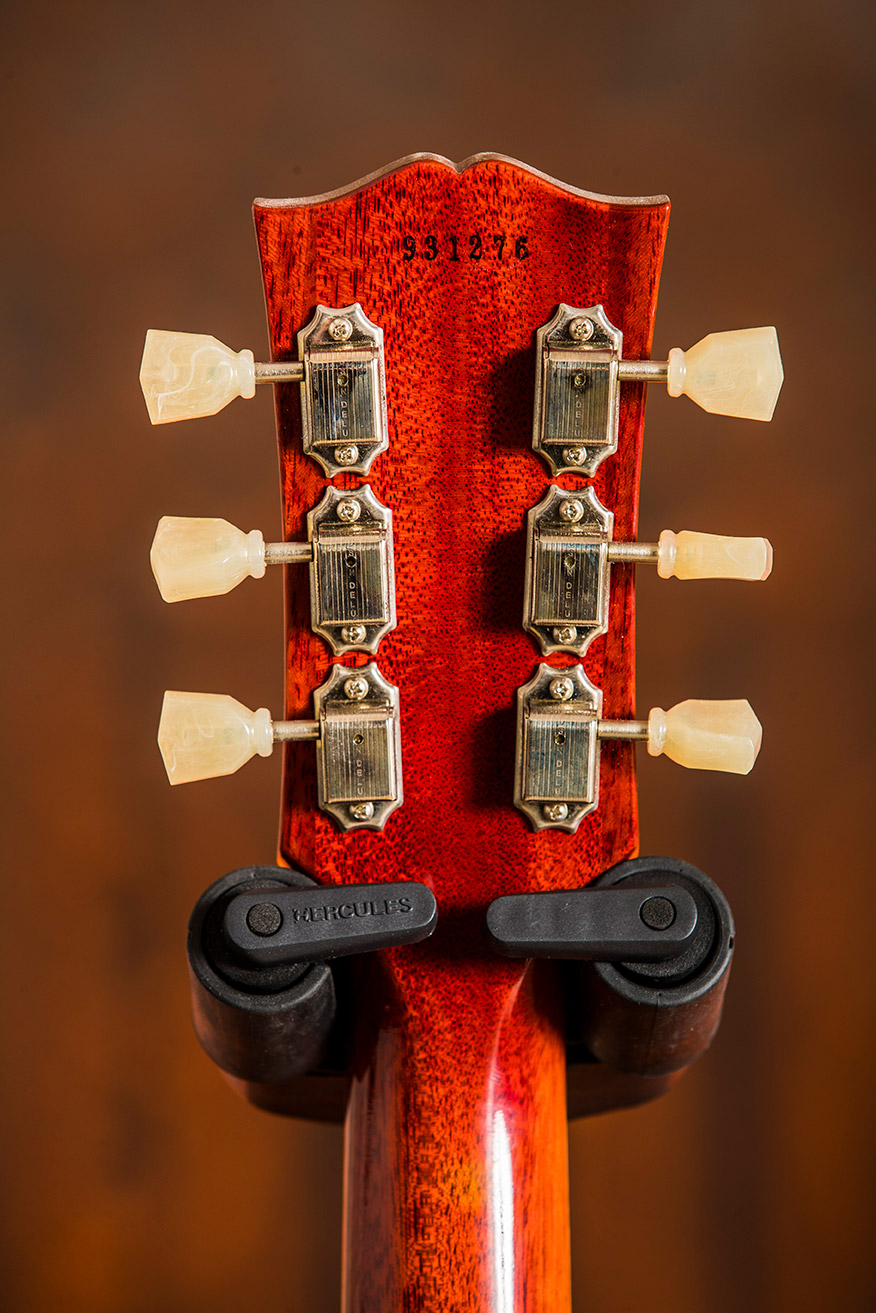 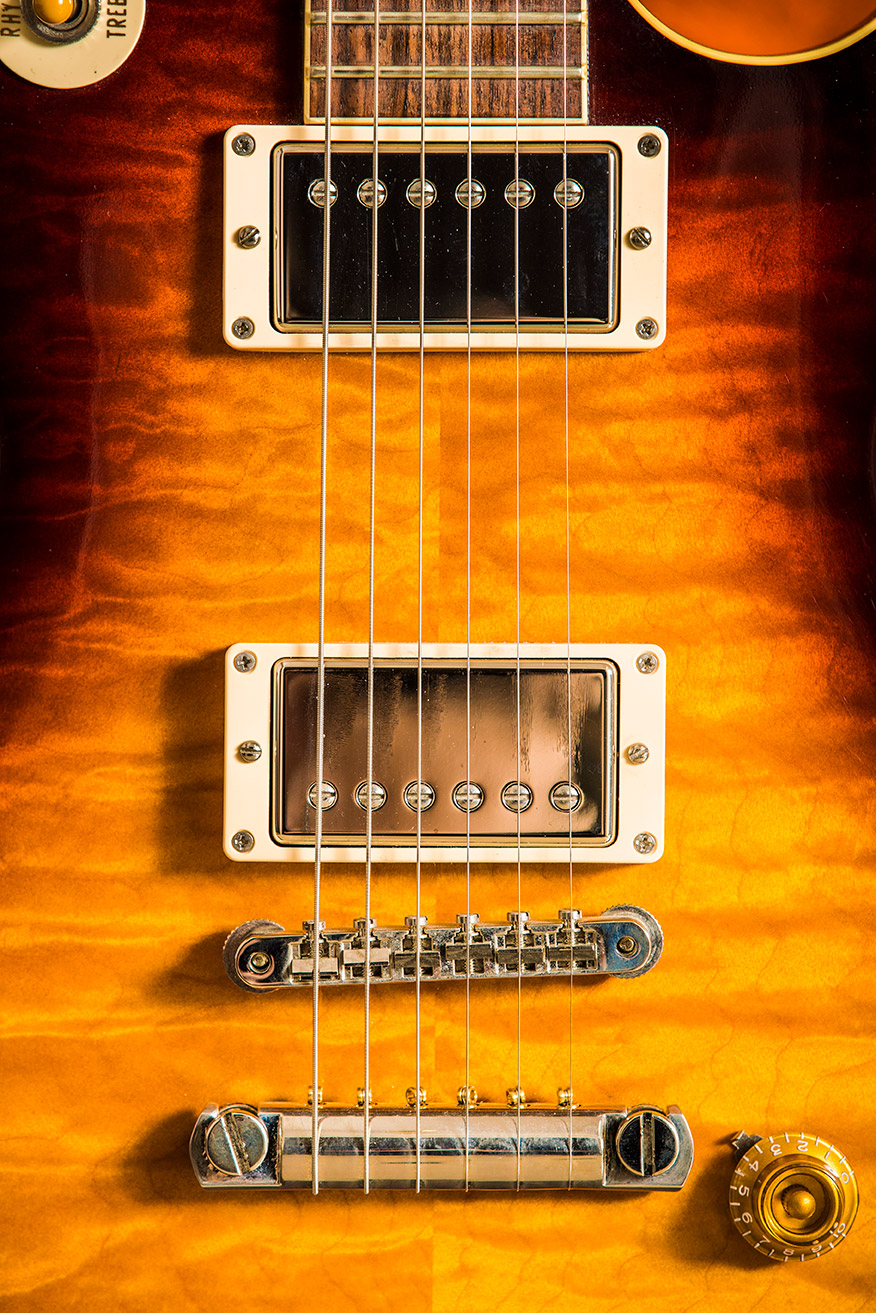 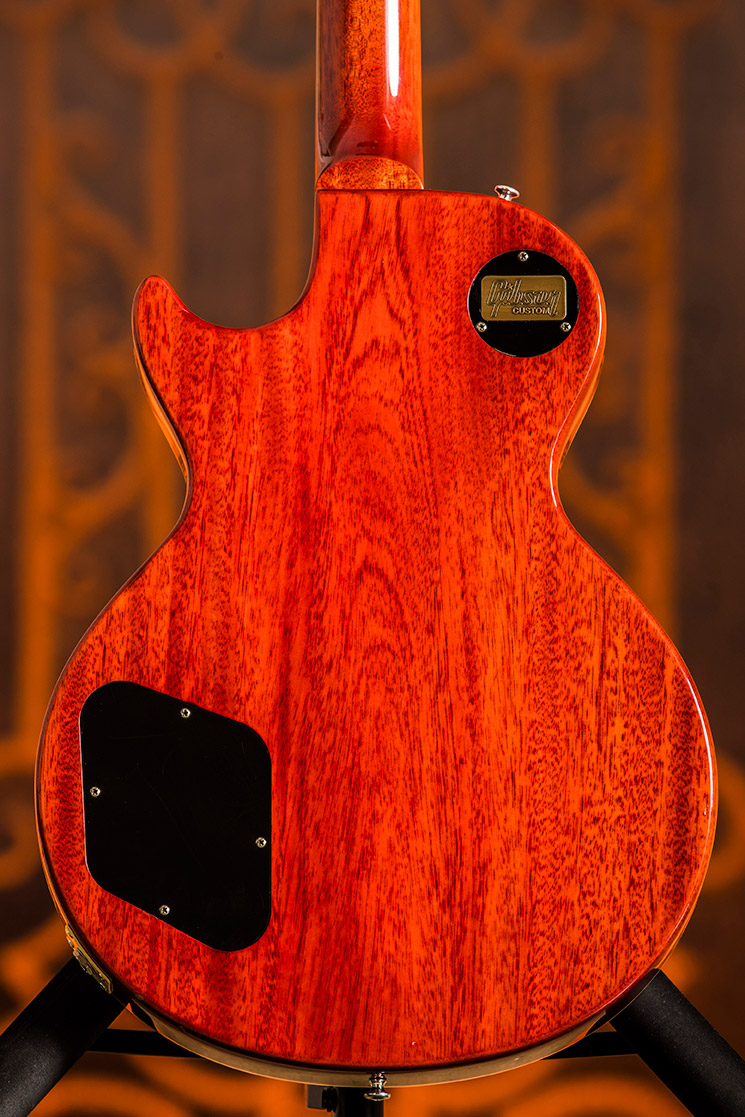 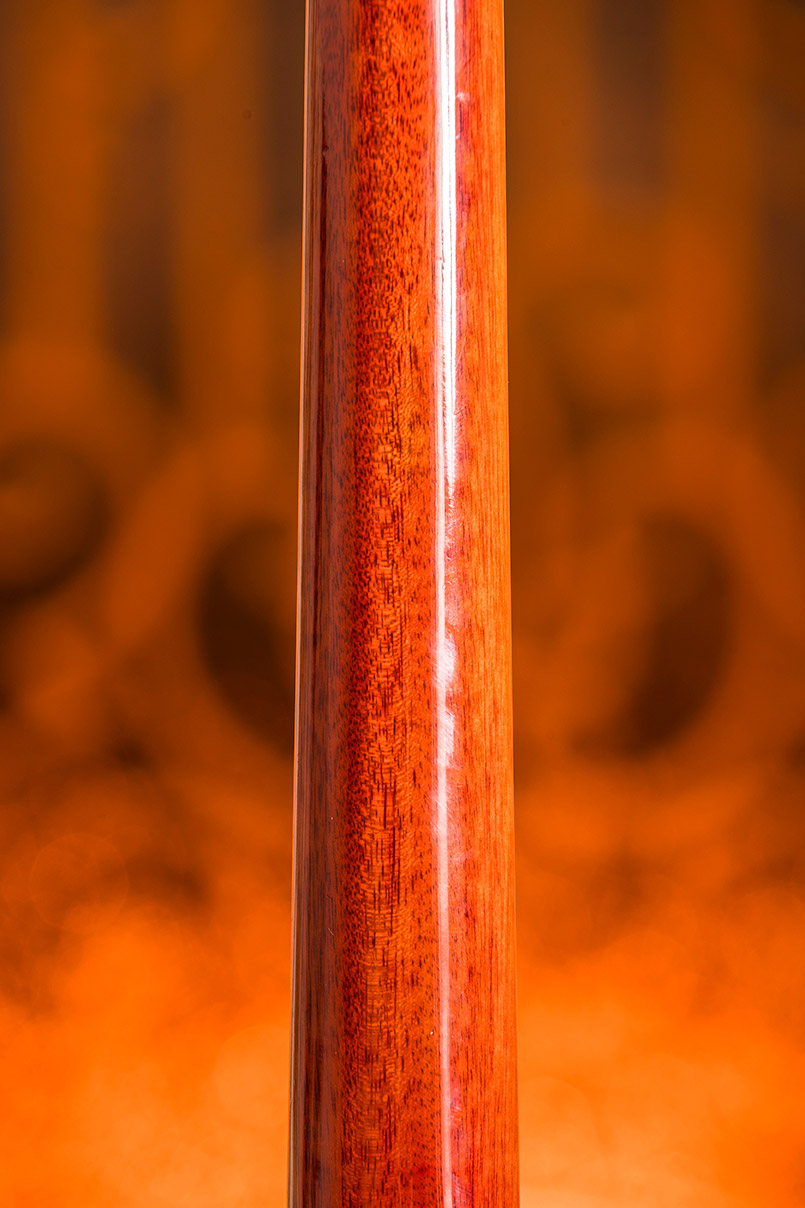 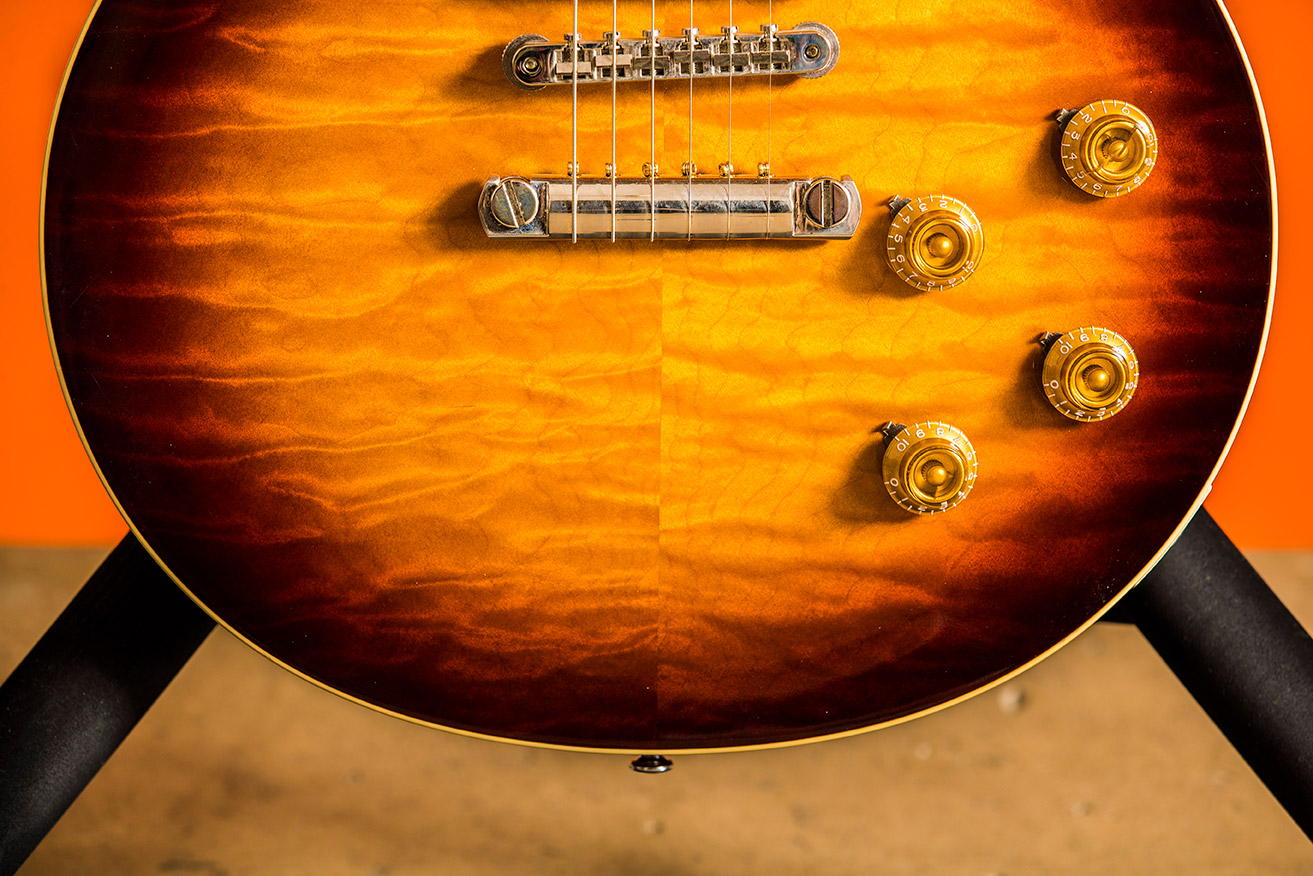 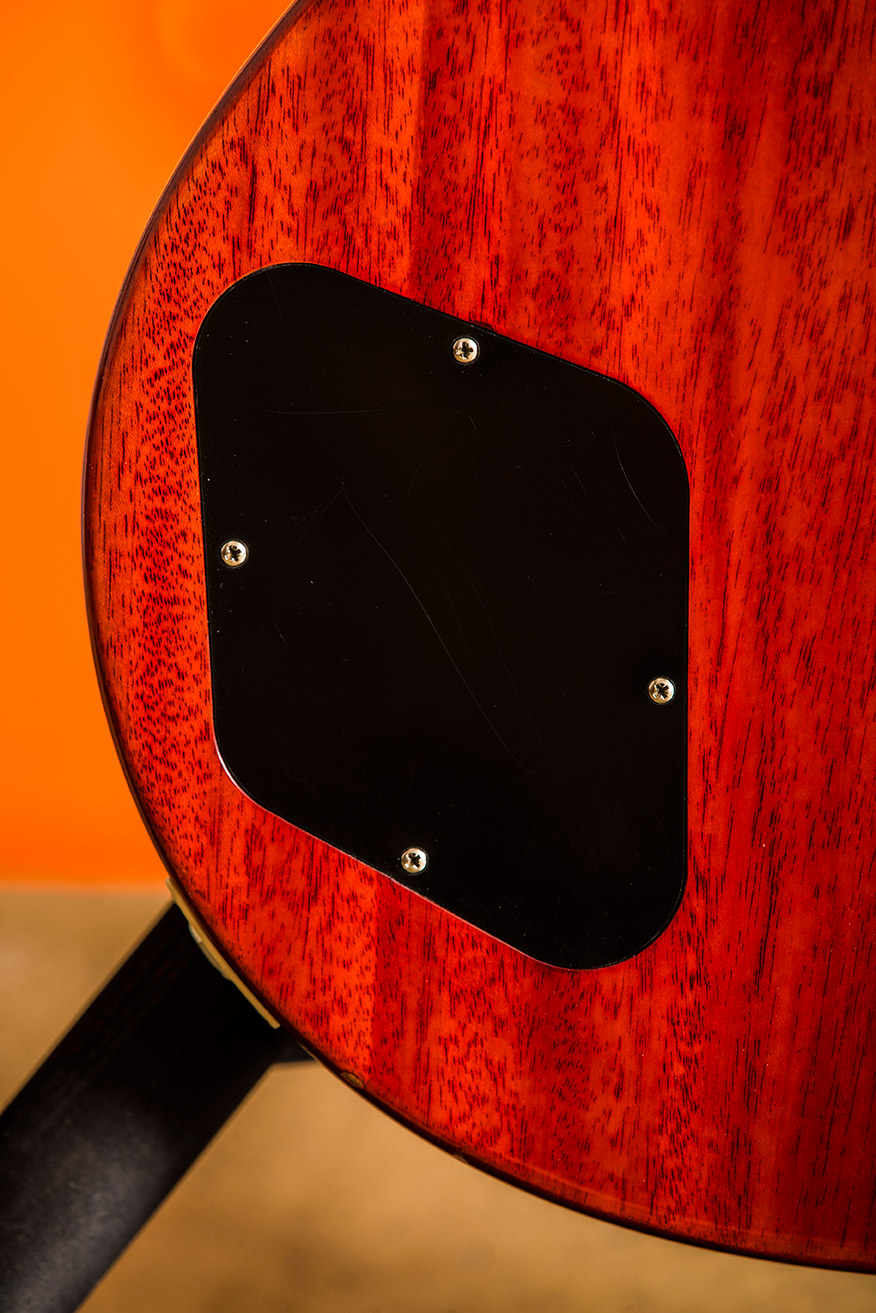 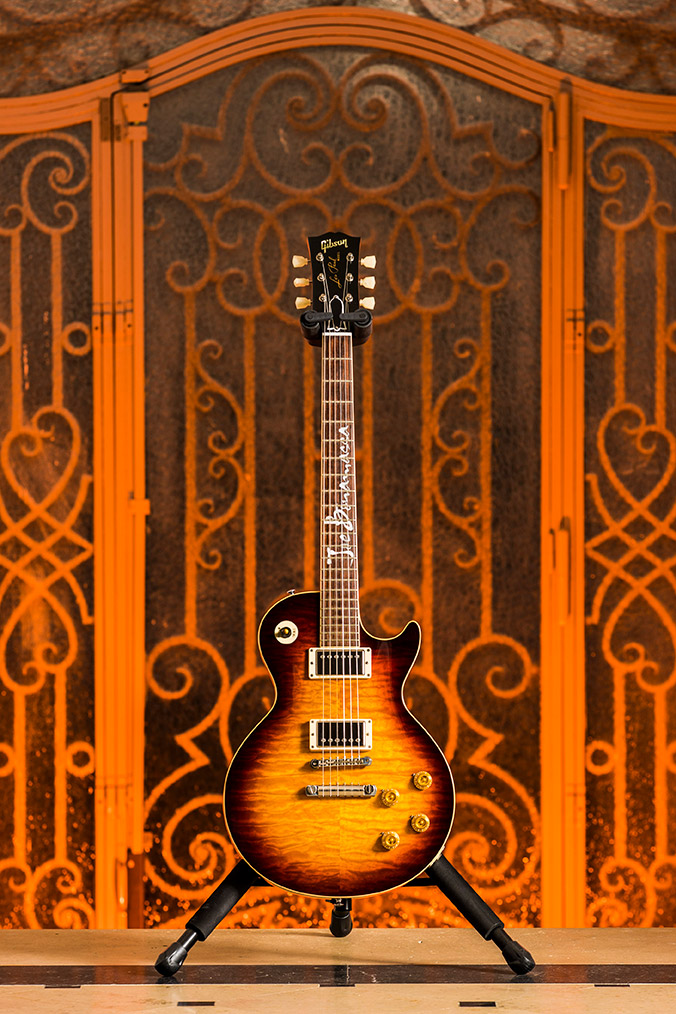 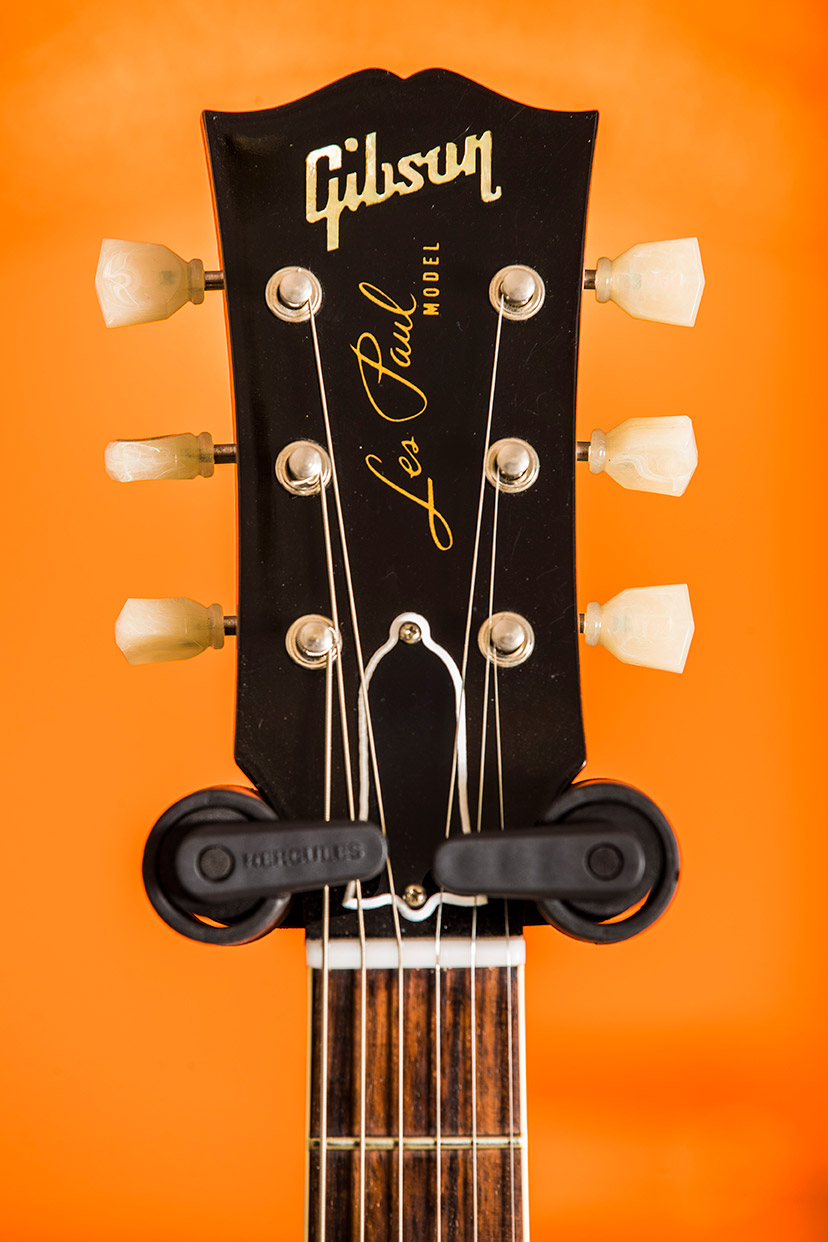 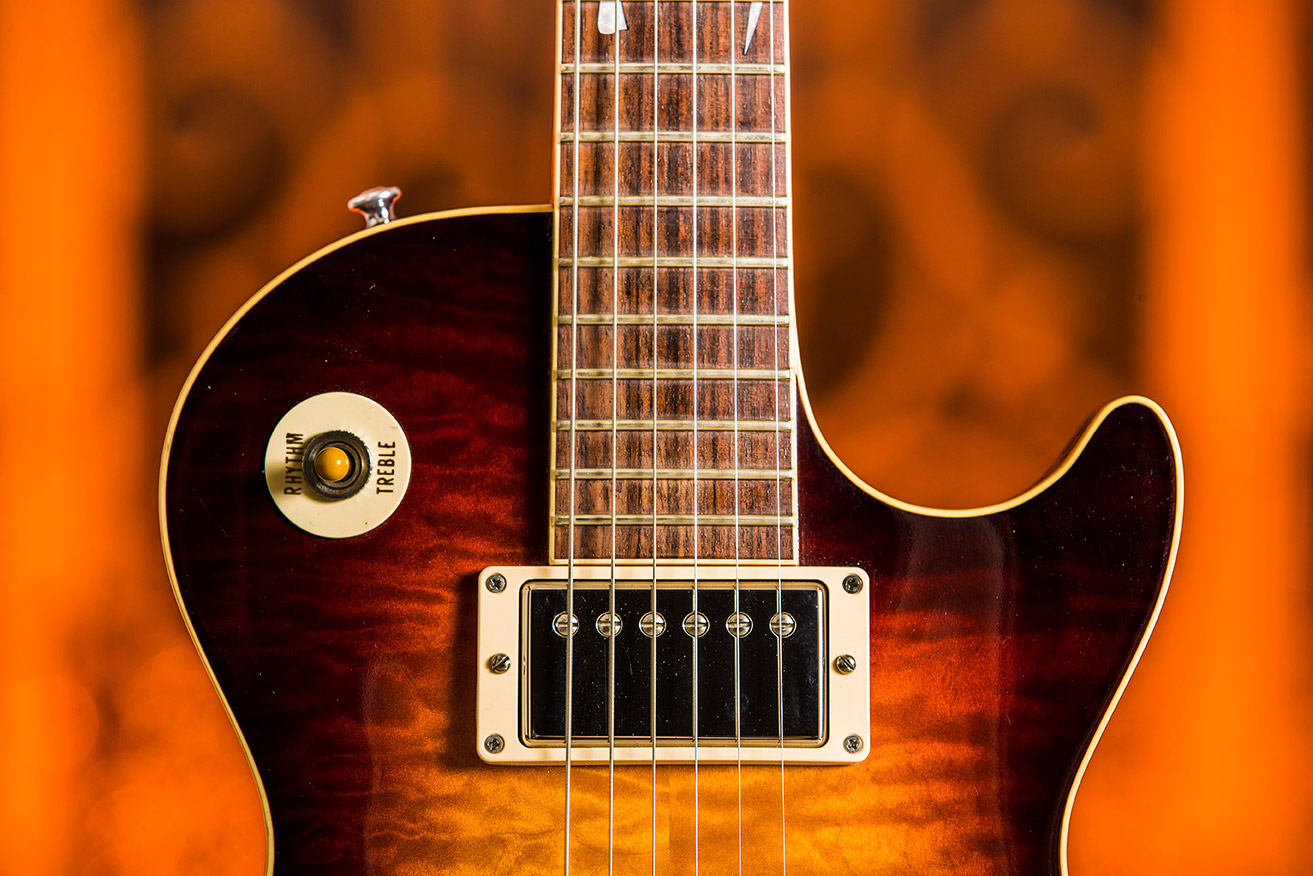 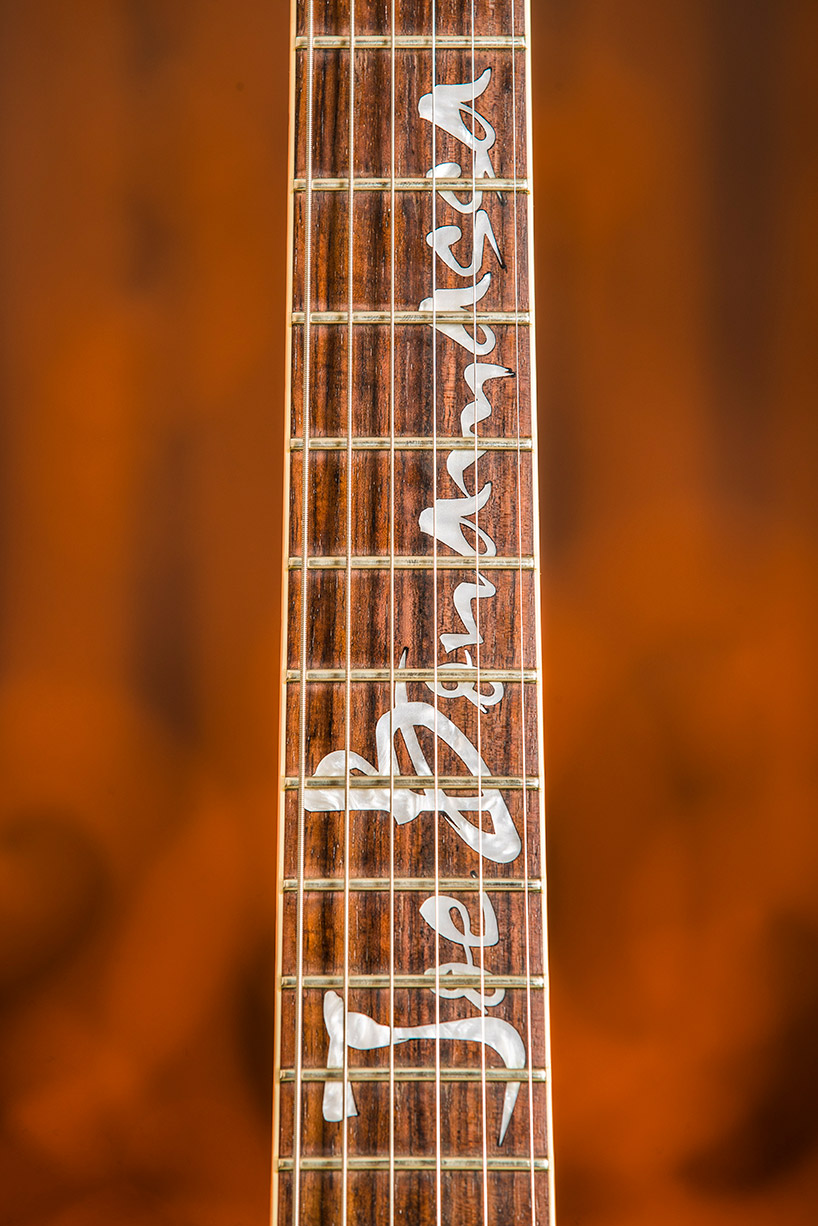 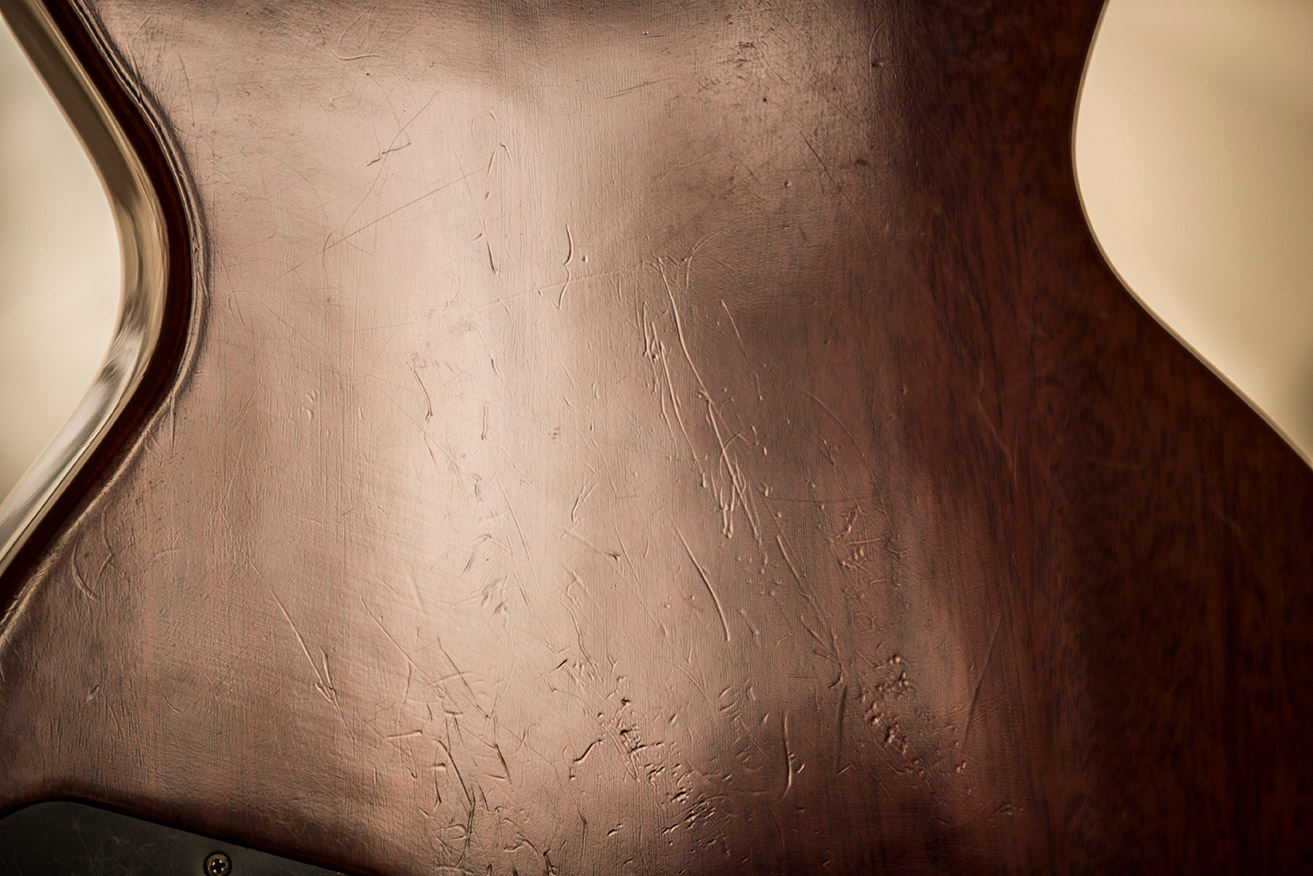 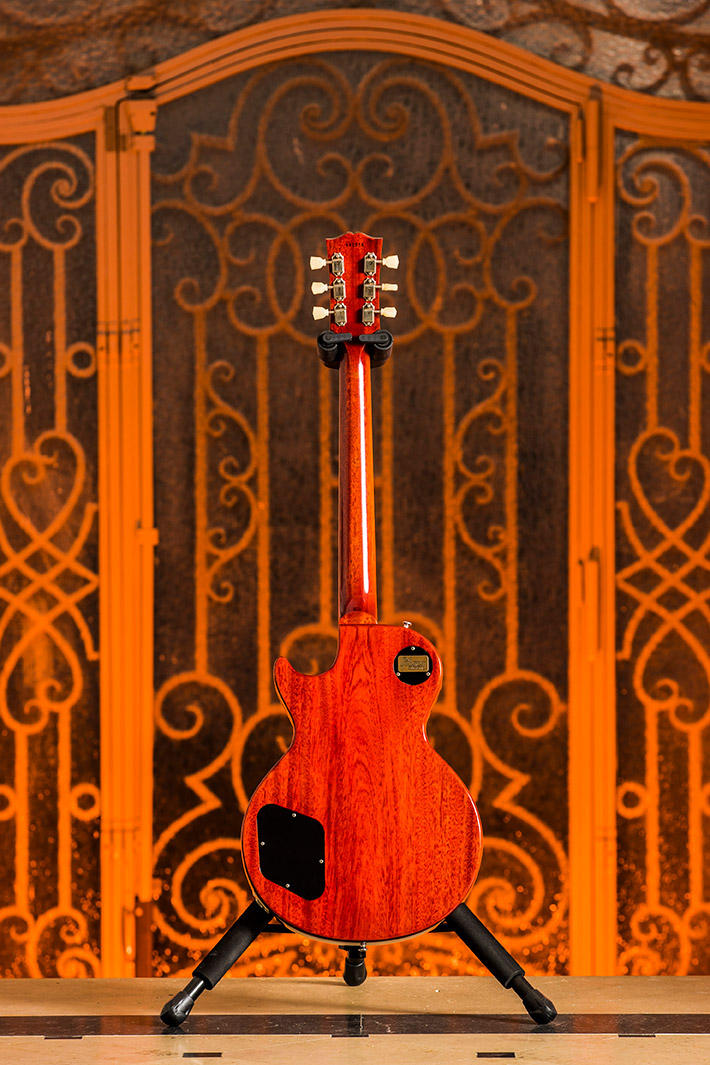