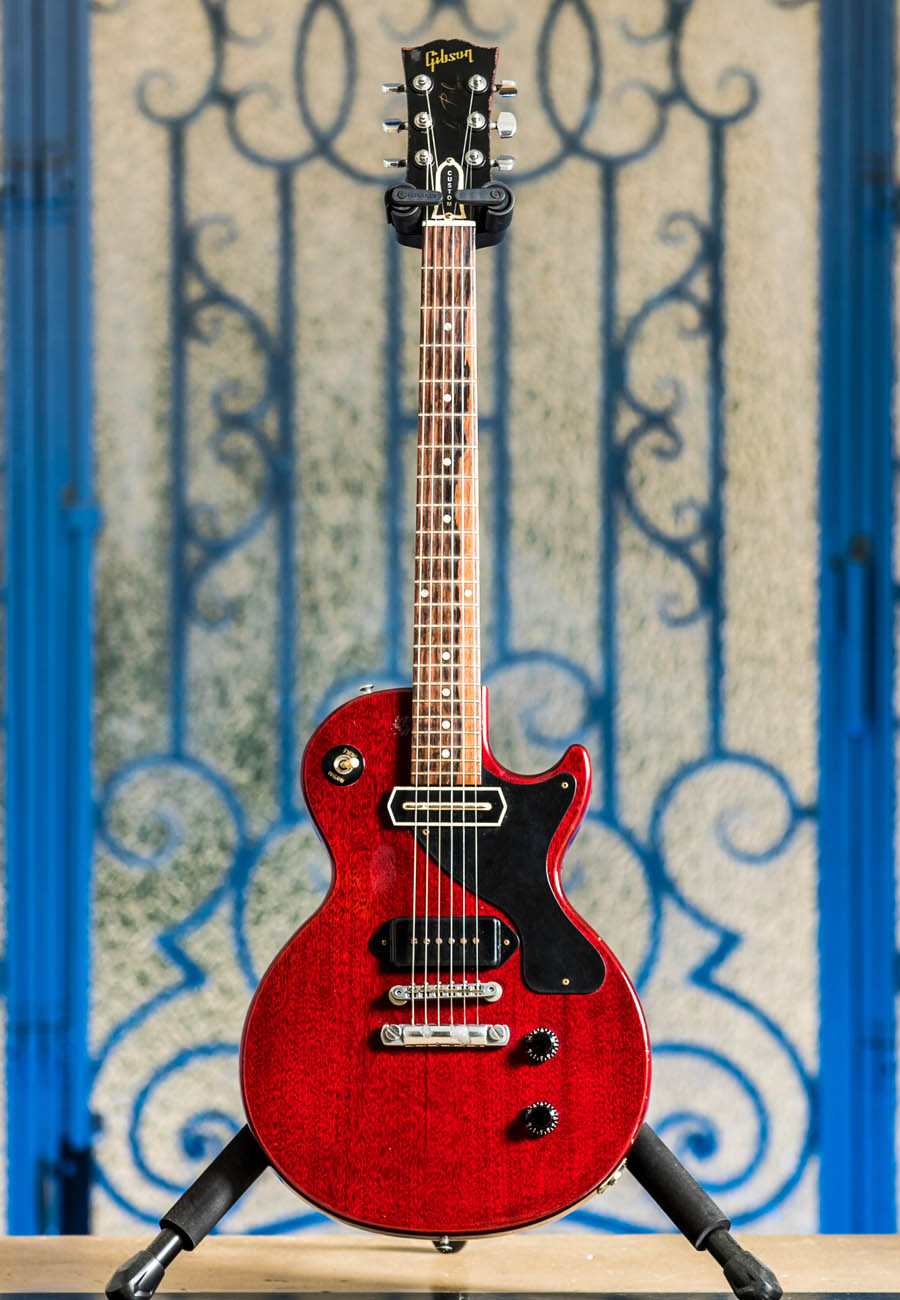 After the Beatles broke up in 1969, Lennon moved to New York where he found a new raw and rocking energy. He dropped his Casino (and the Rickenbacker of his early days) for a Les Paul Junior. He played very little on stage and would concentrate on studio work, but he did play for a charity on August the 30th 1972 at the Madison Square Garden.

Pictures from that concert have become mythical, and the eternal image of Lennon with his US Army vest and his Les Paul Junior now belong to the history of rock.

It is worth mentioning that at the time, a fifties Junior was completely worthless, it was seen as a cheap instrument. But Lennon was sonically clairvoyant and rebellious enough to make it his main guitar. The guitar in question has been modified by New York luthier Ron DeMarino. He installed a tune-o-matic bridge instead of the original wraparound and he added a neck pickup, namely a Charlie Christian. That pickup choice is surprising, since the Charlie Christian is way less common than a P90 or a humbucker, and it remains associated with this Junior.

That guitar is one of the 300 Juniors made by the Gibson Custom Shop in 2007, and it is the perfect replica of the Lennon guitar. They got every detail spot-on, including the unusual wear of the headstock and the “Custom” truss rod cover. This tribute reissue is one of the most moving instruments made by Gibson, and this one is in a great shape.


This model has a repaired headstock by a Guitare Garage, Paris France. 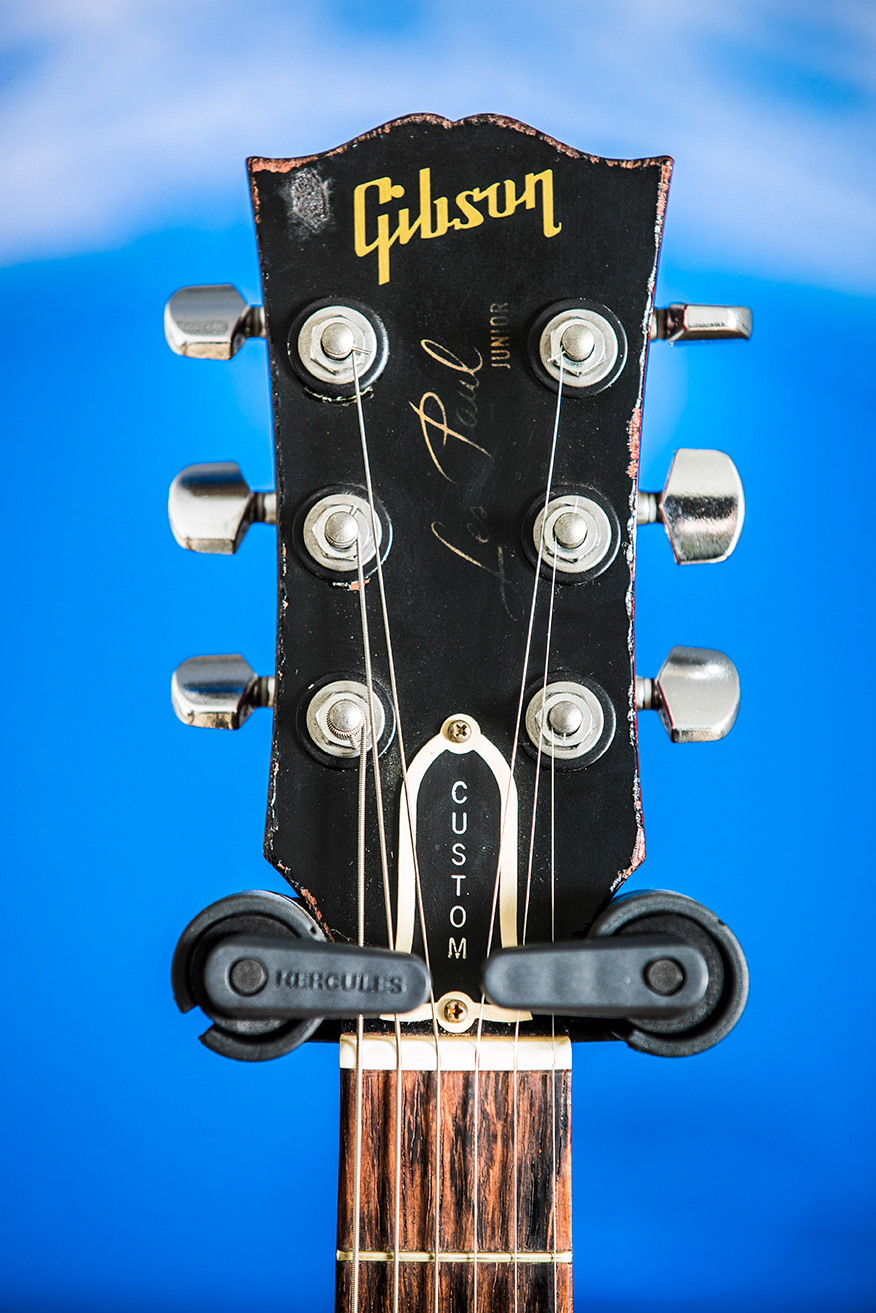 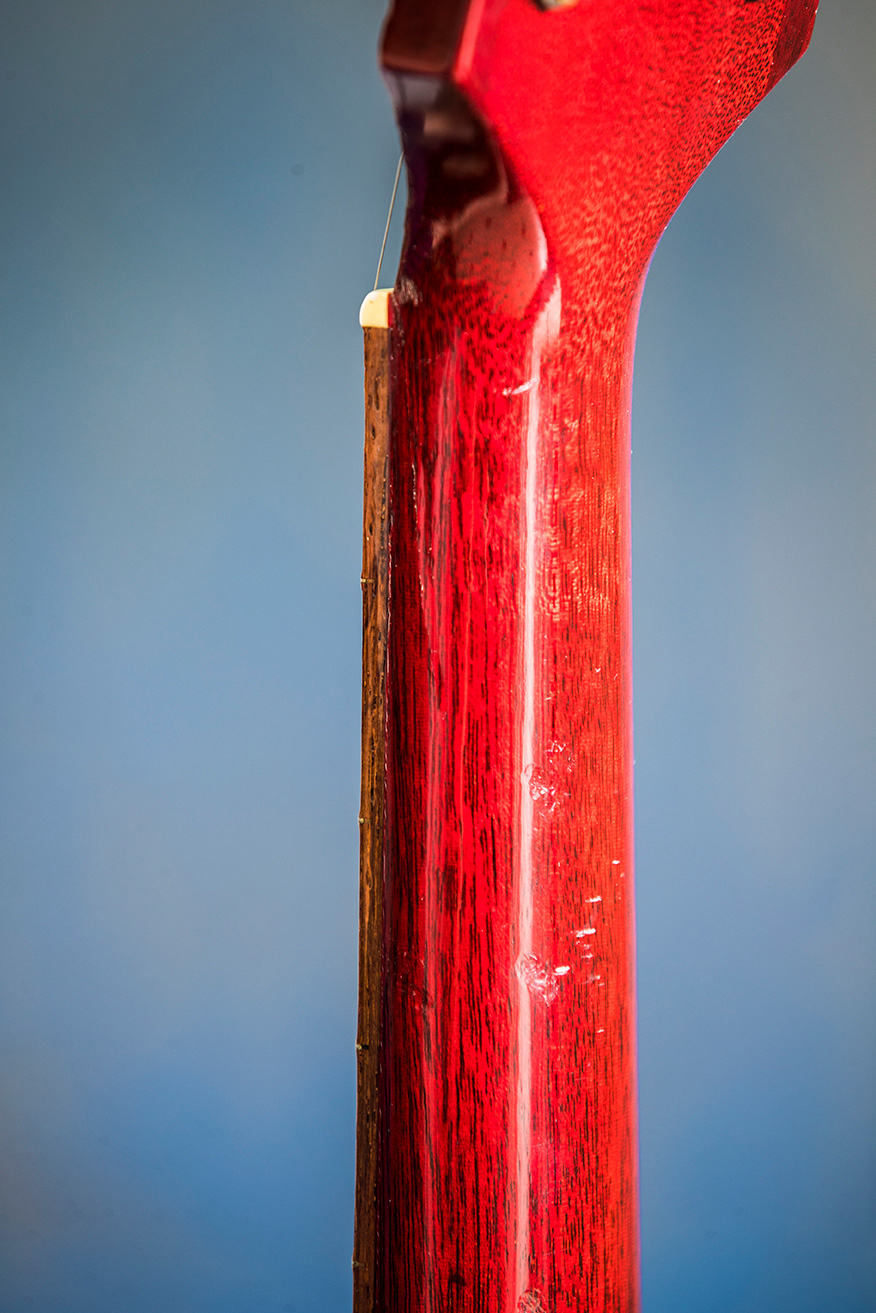 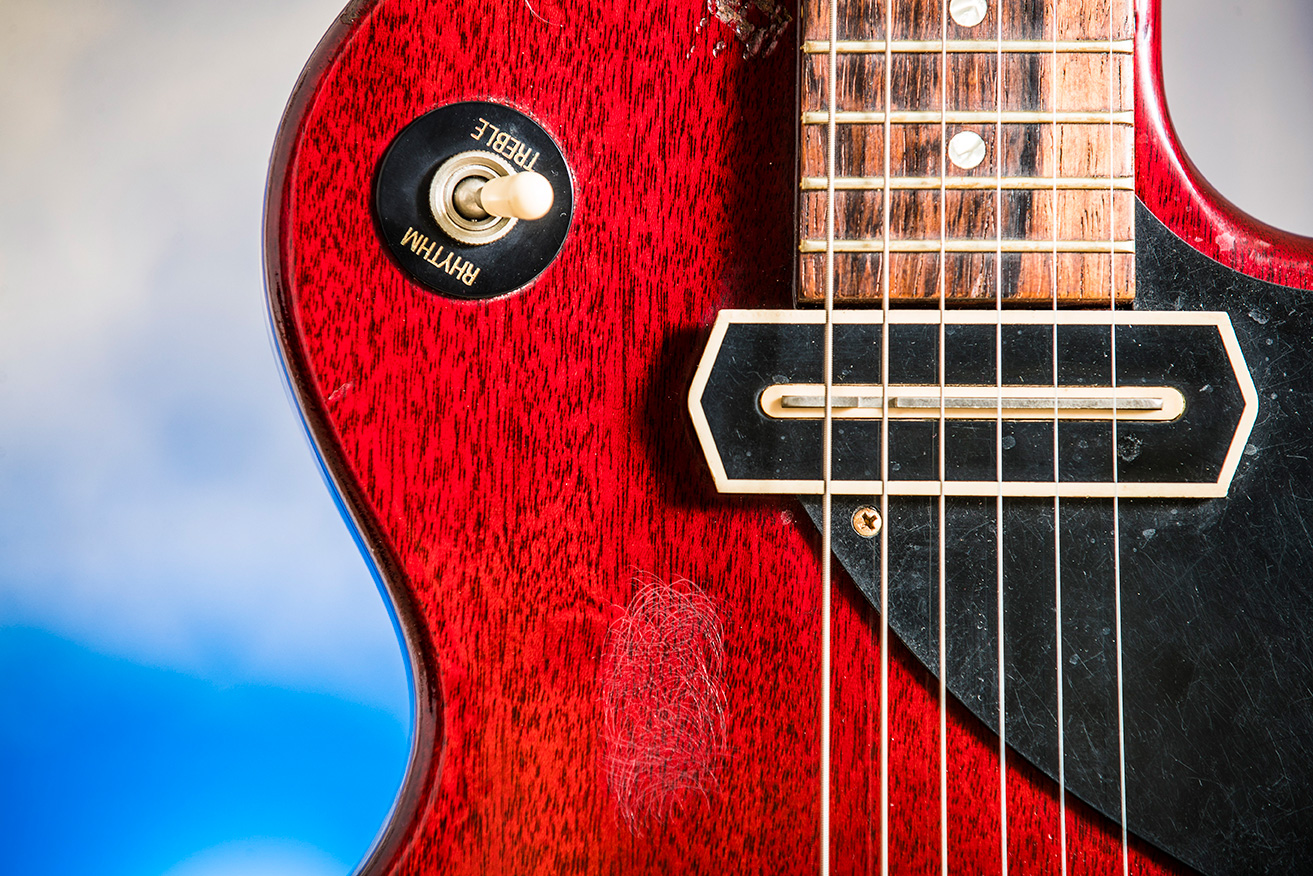 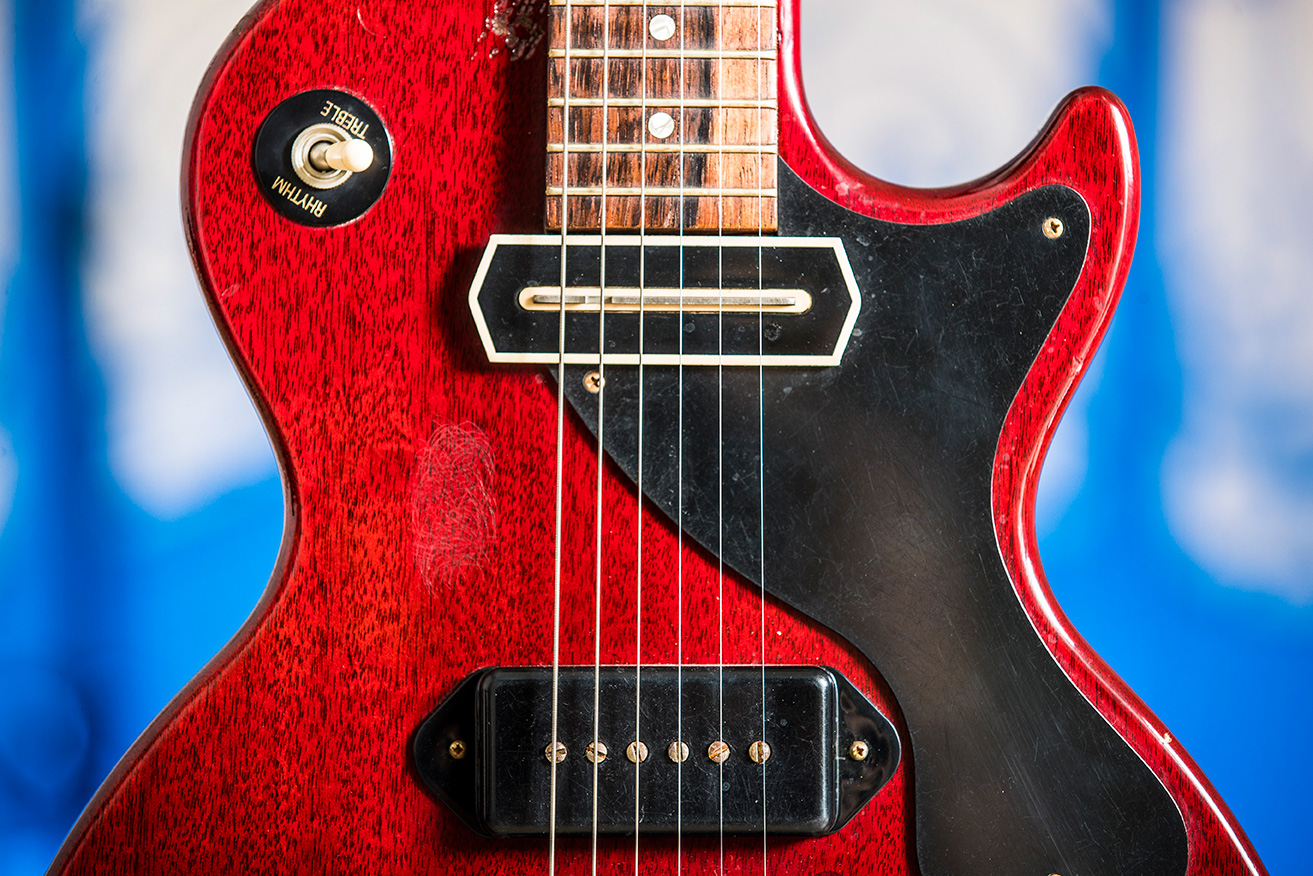 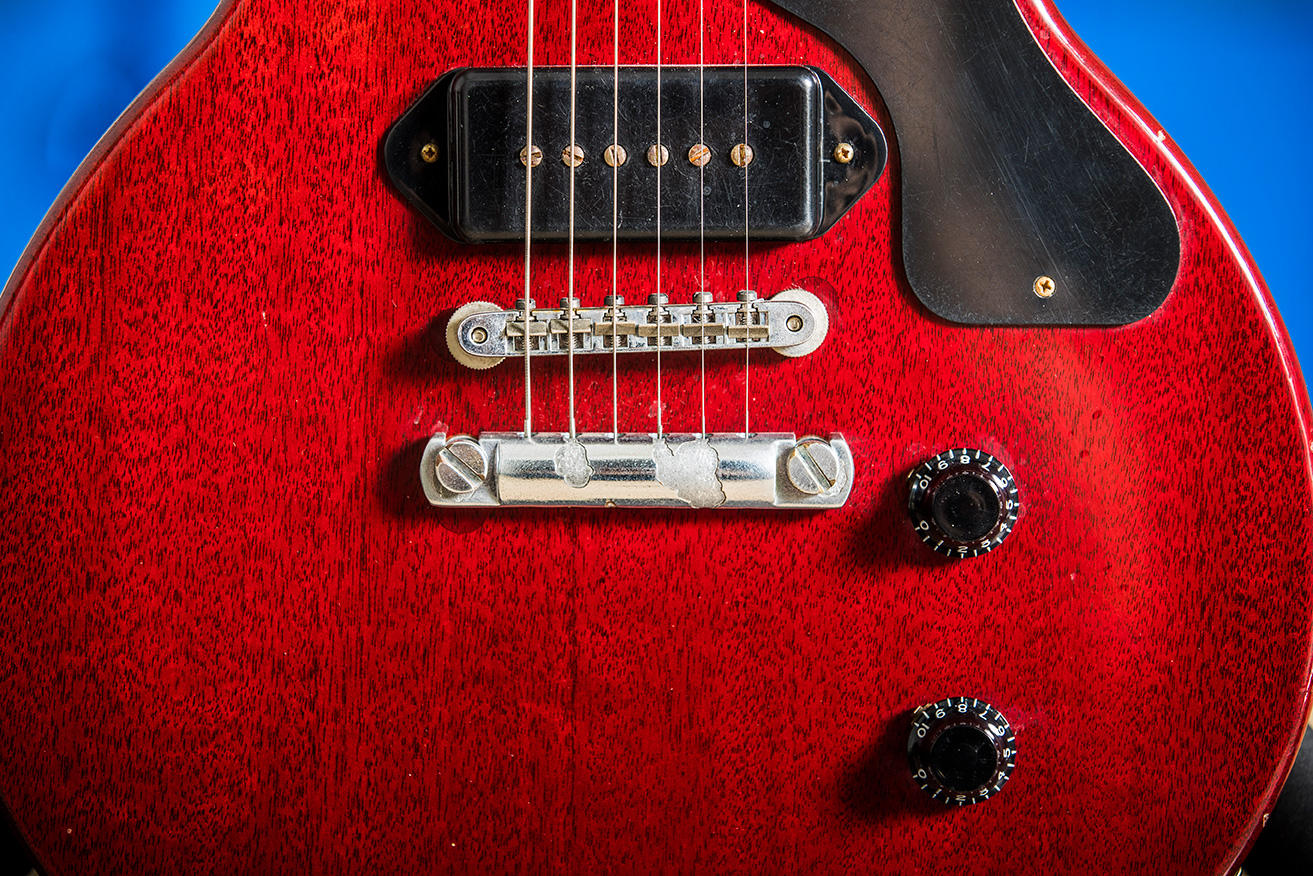 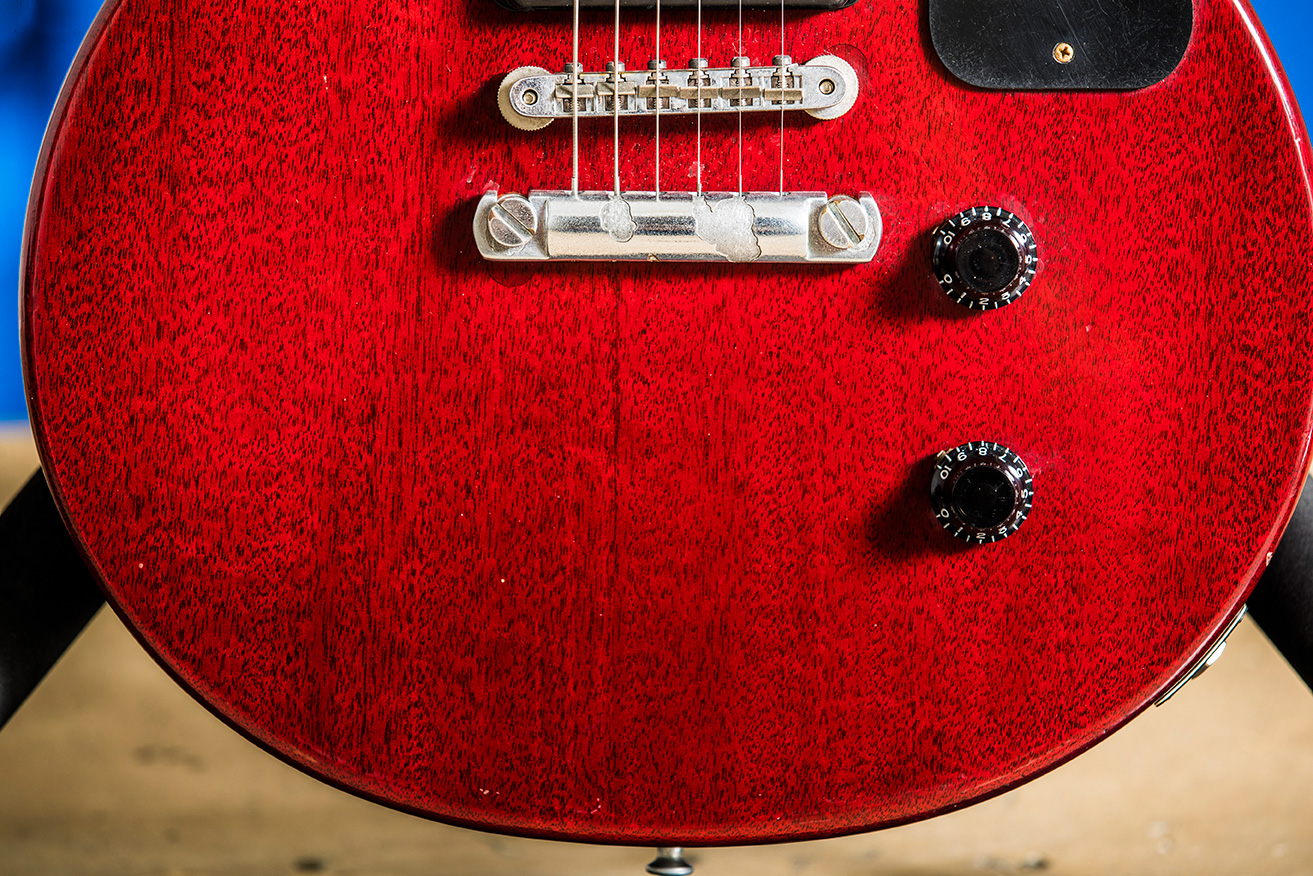 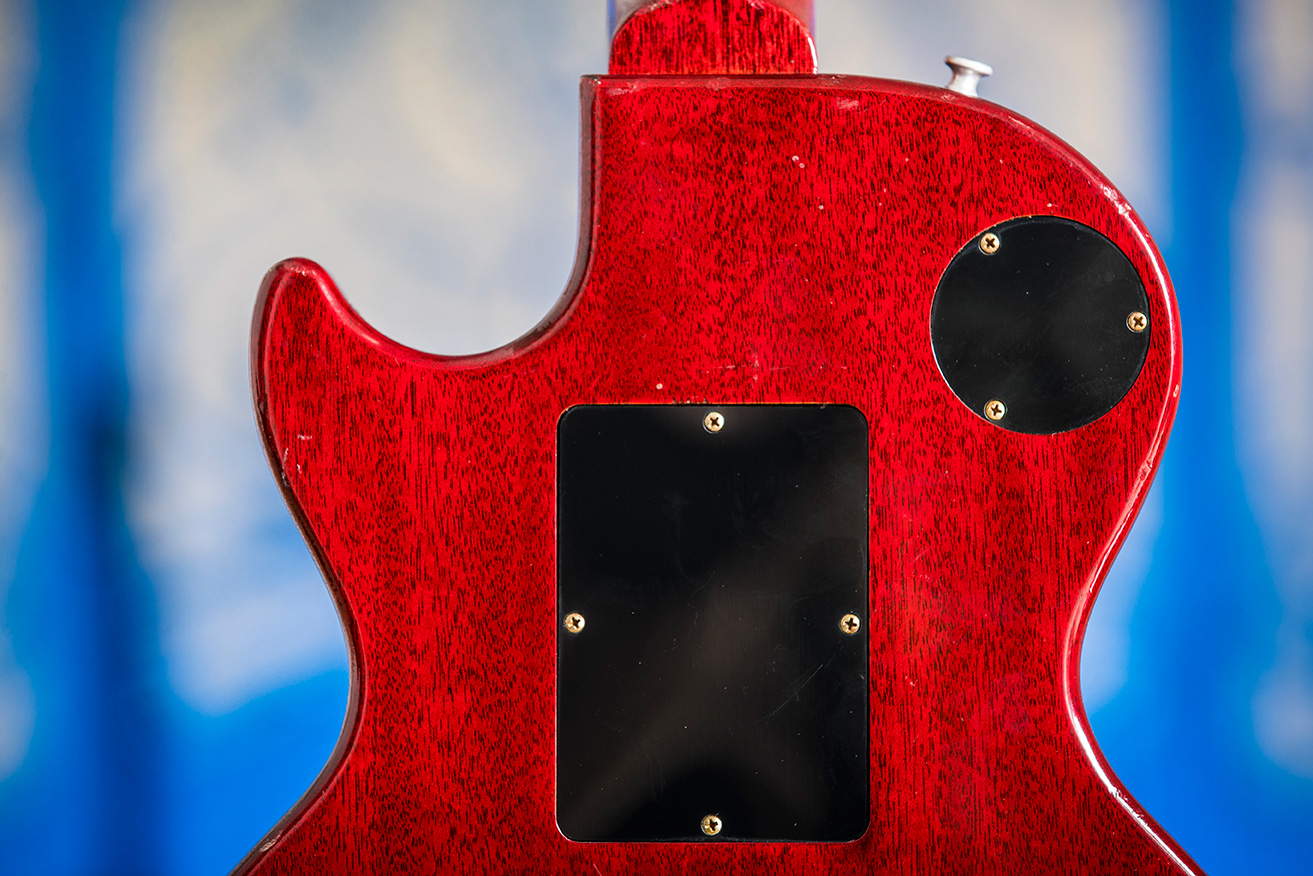 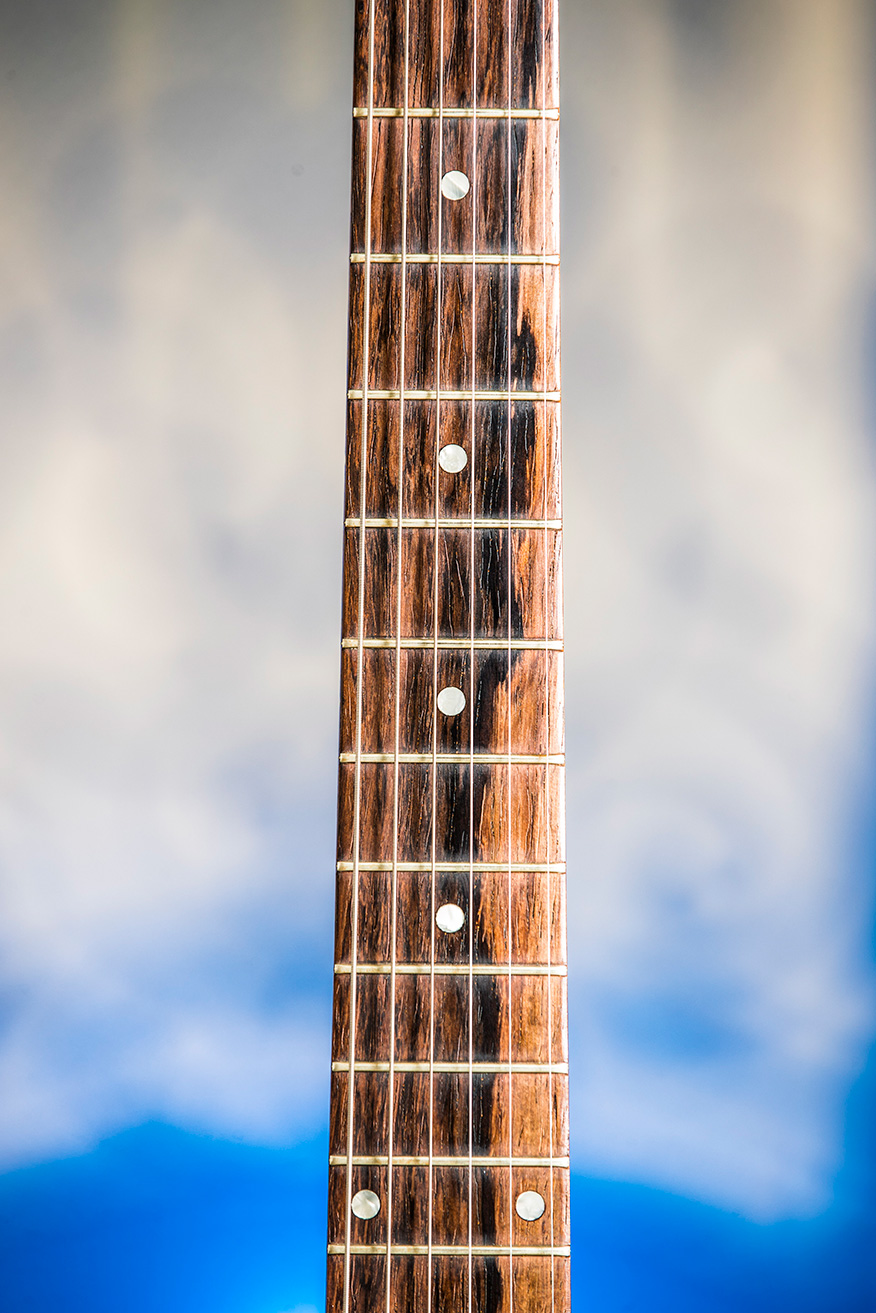 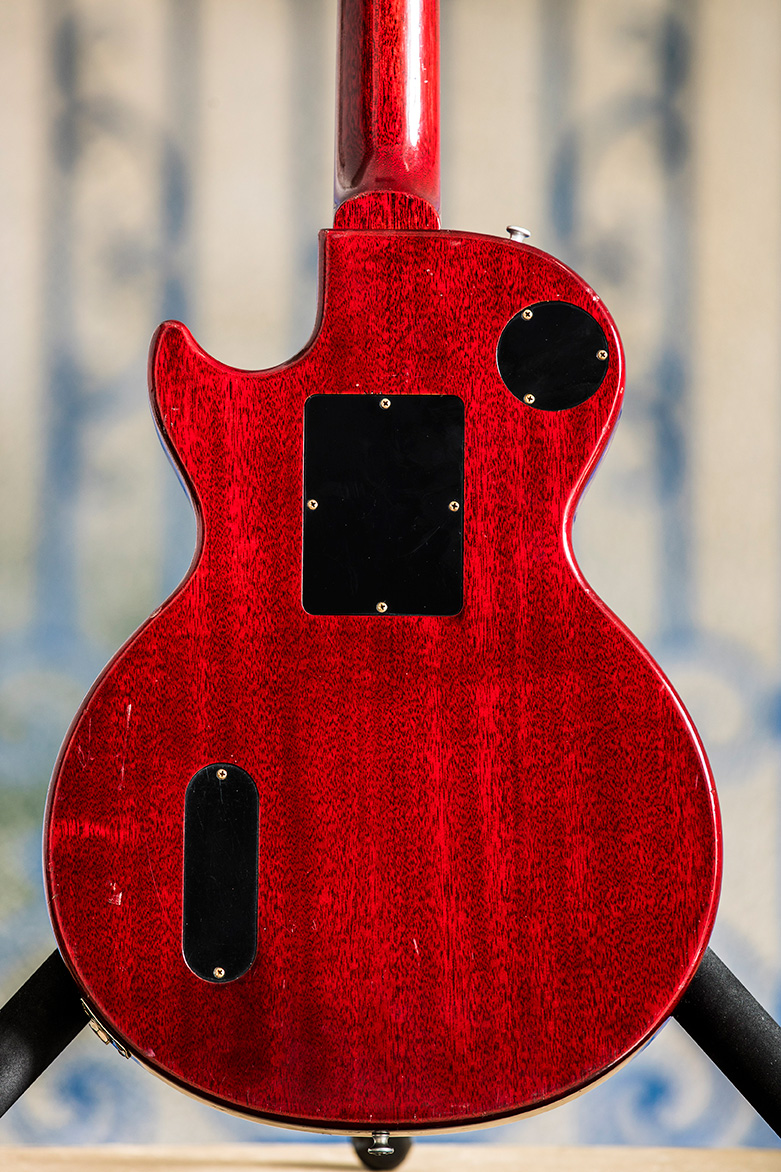 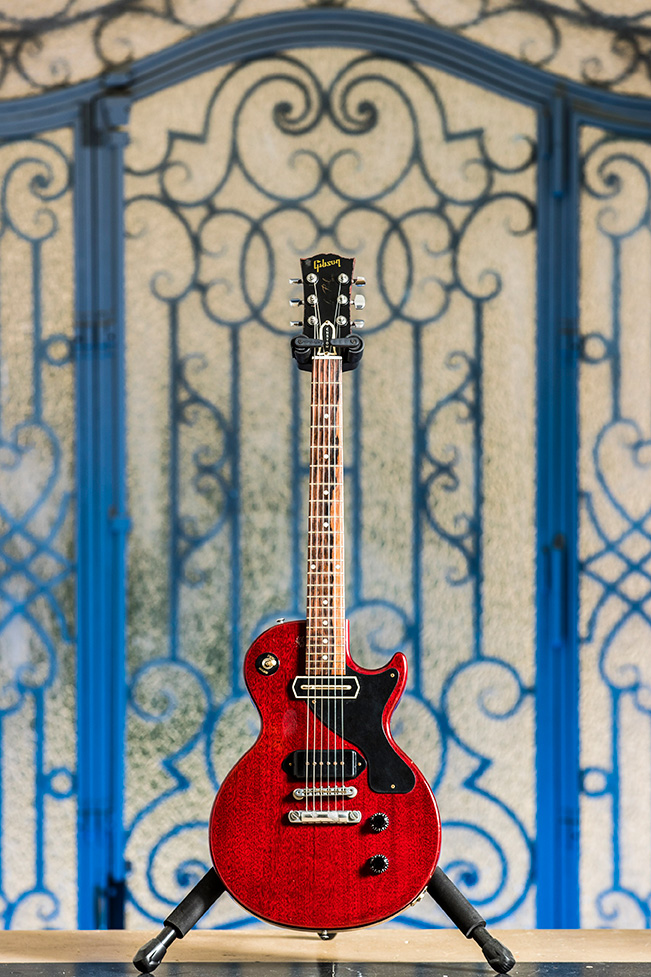 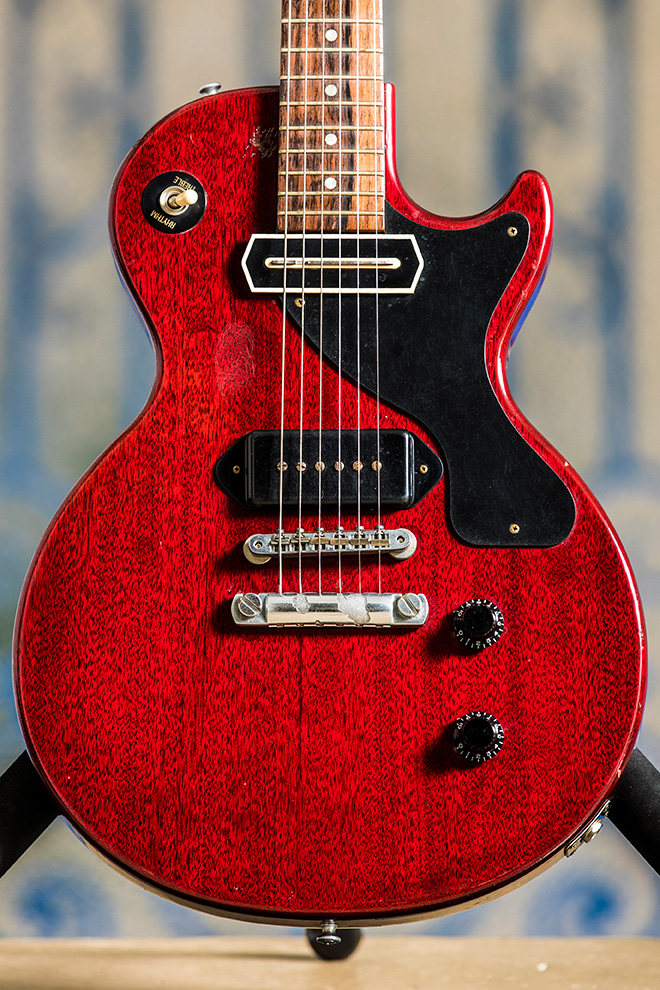 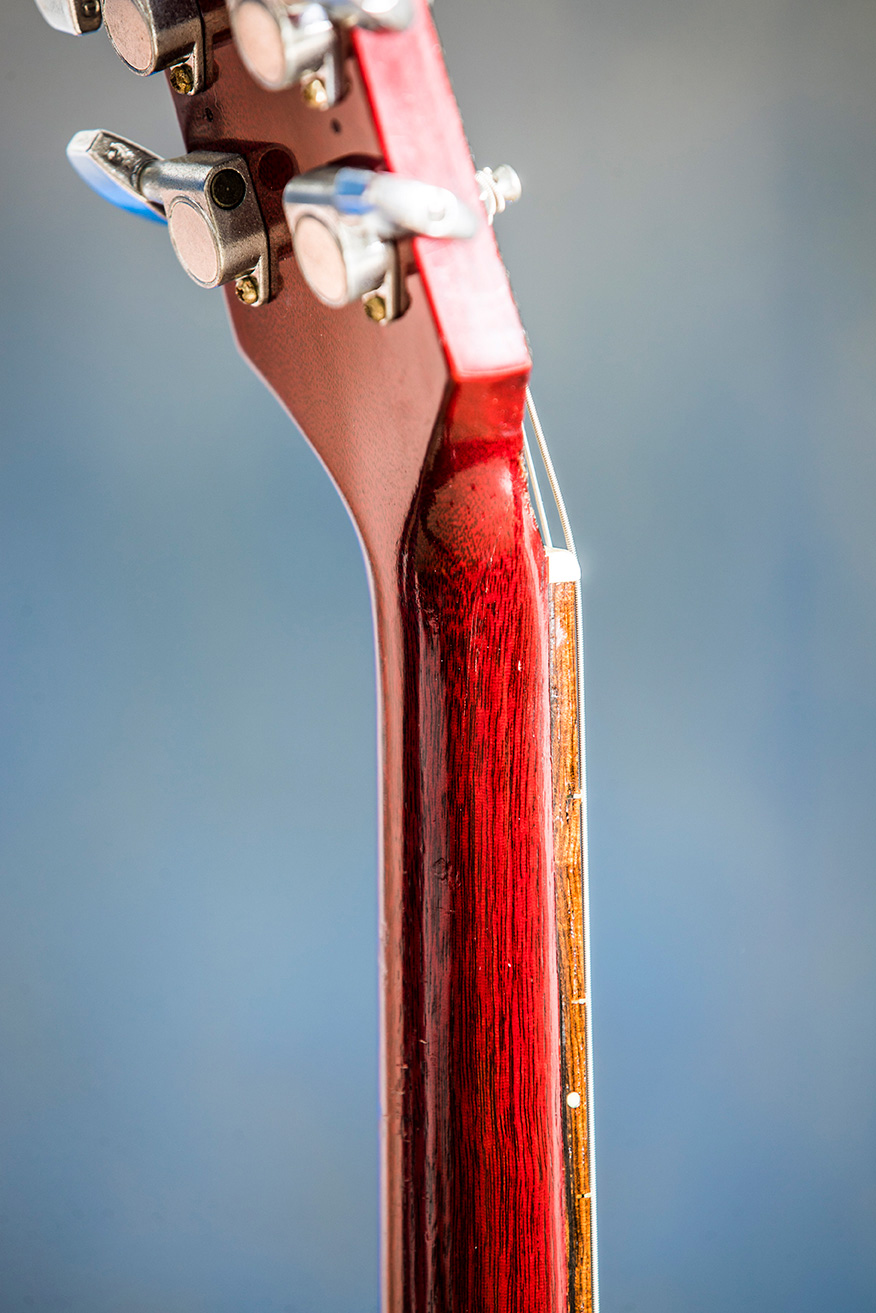 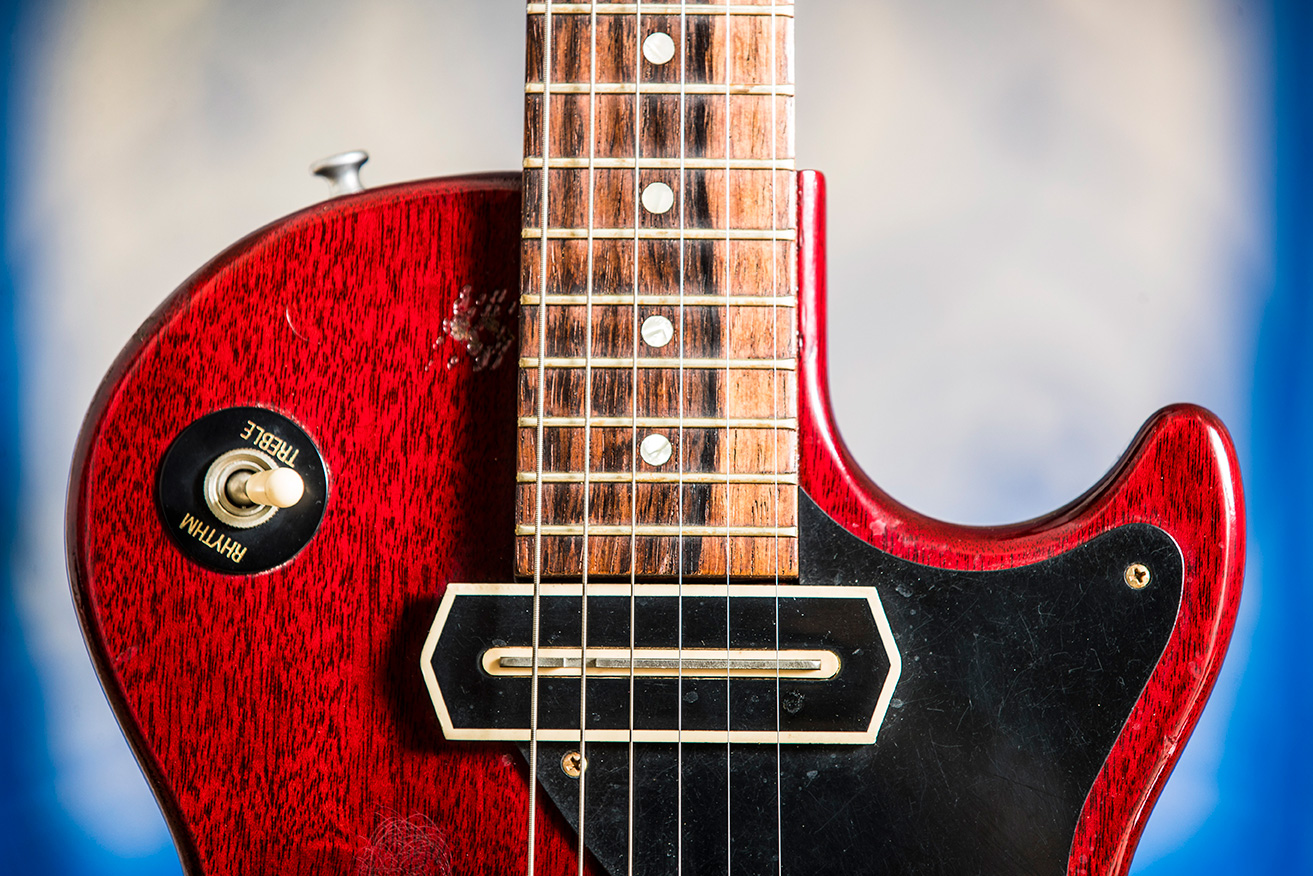 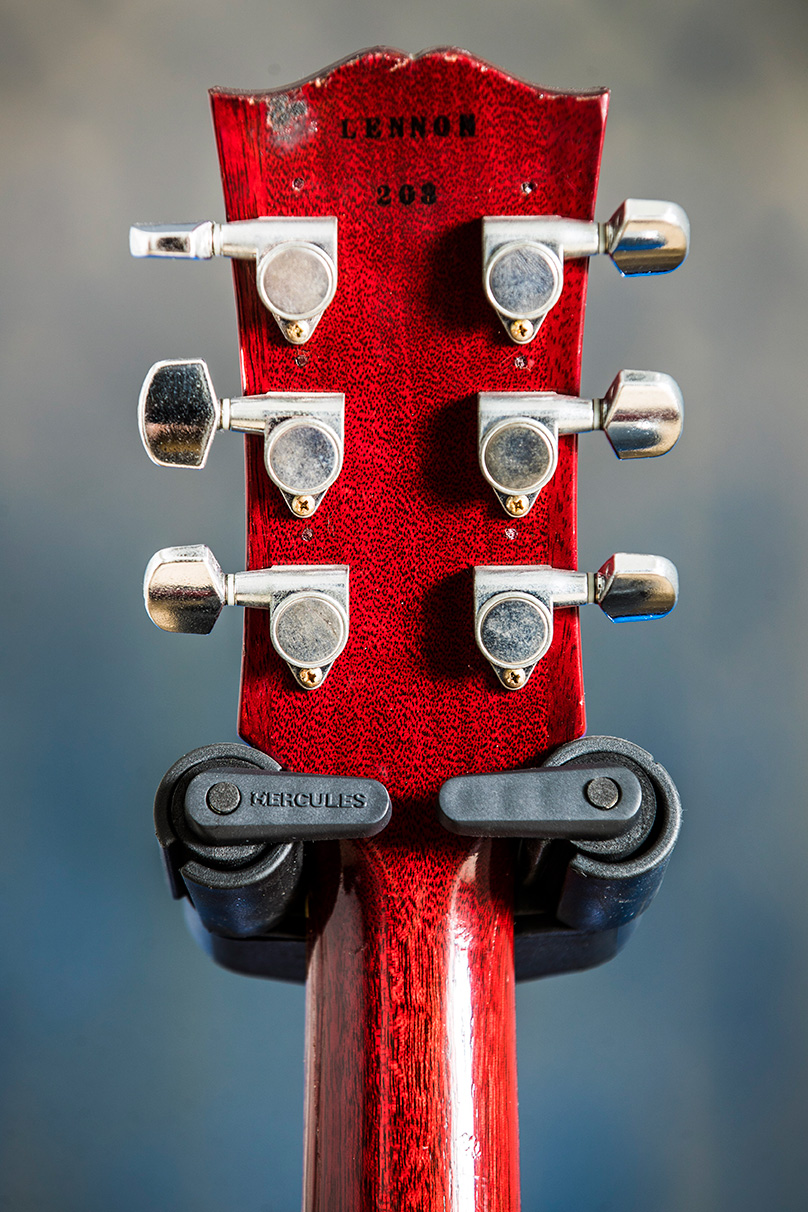 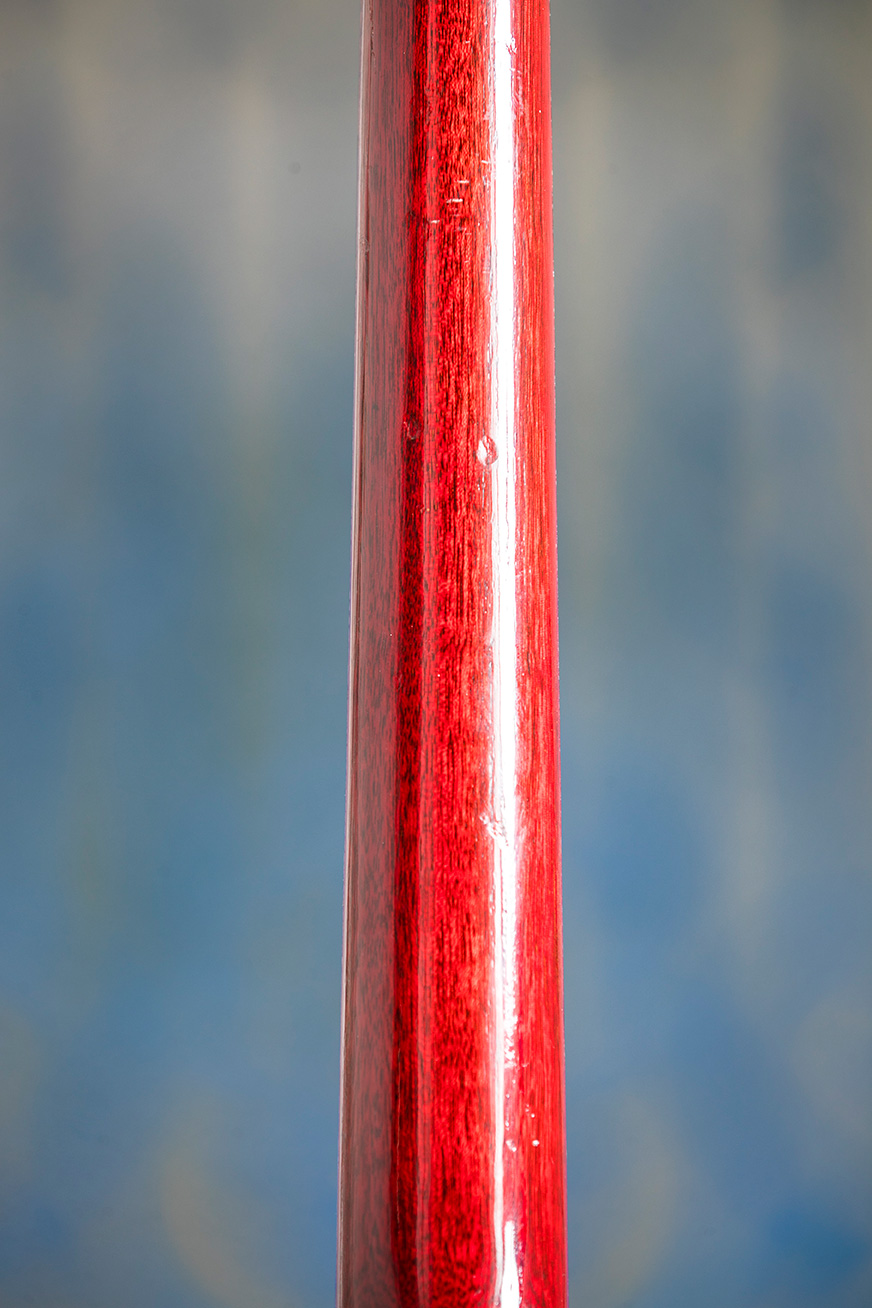 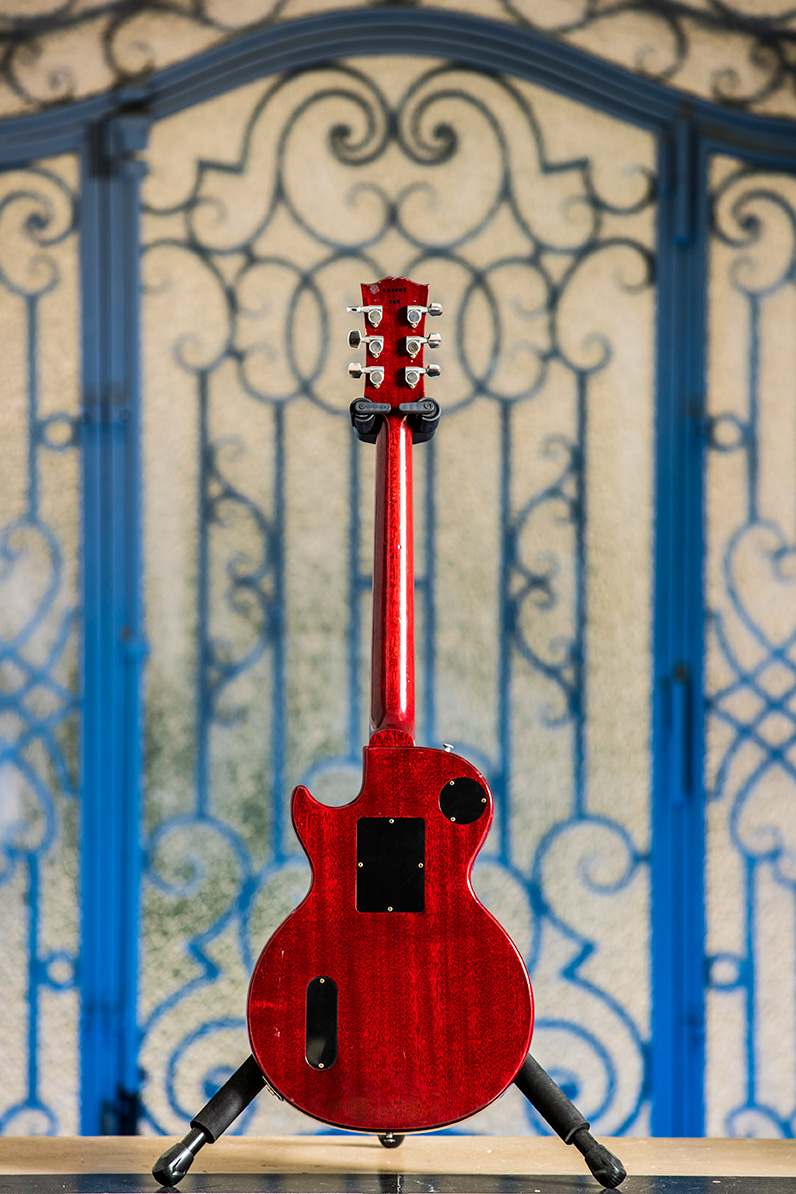