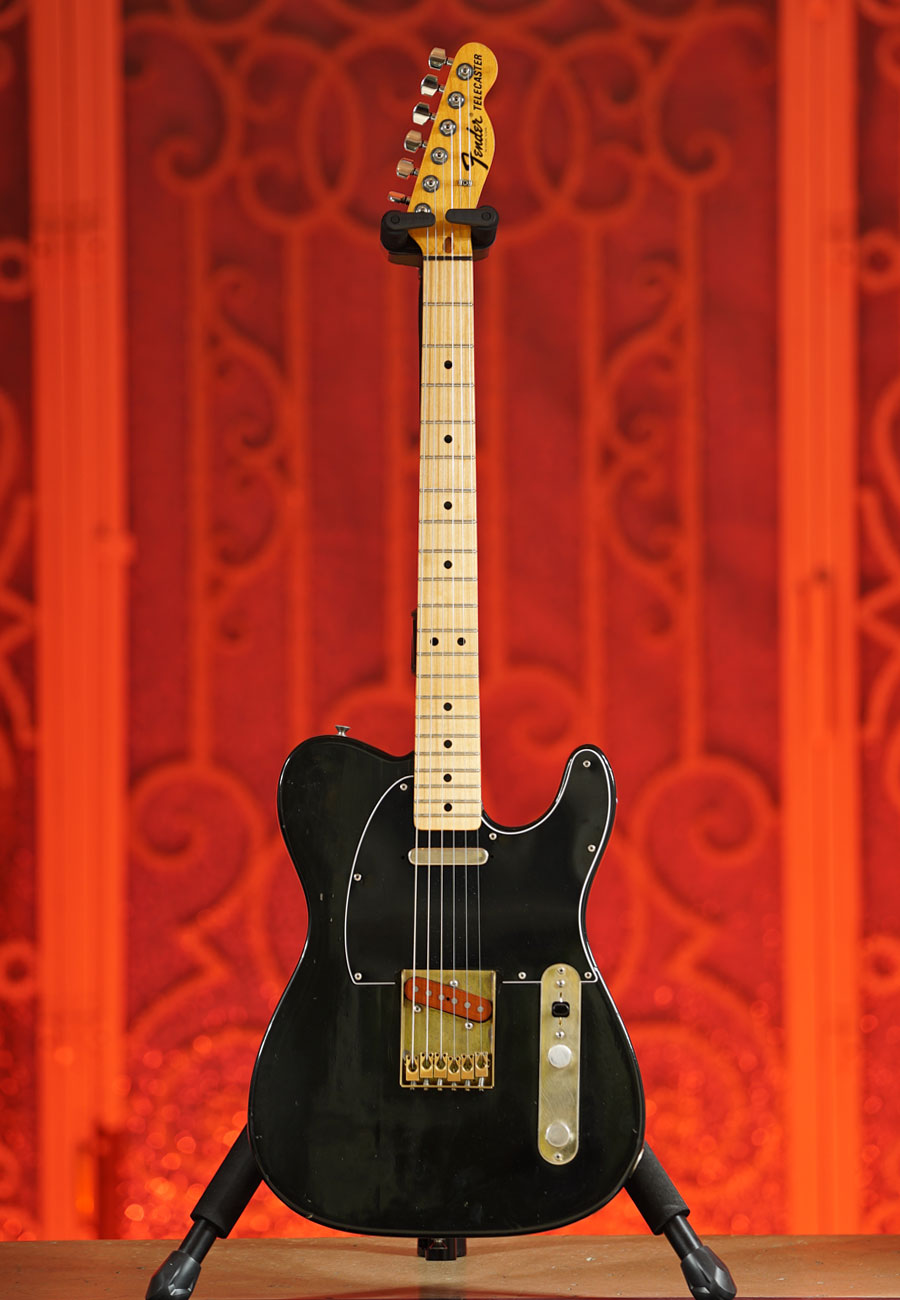 Some Bands are considered as pioneer in the history, pioneers that inspired thousands of musicians and also people in the way they changed their lifestyle, Grateful Dead is certainly one of them.

It’s a super rare thing to find instruments that were played by the iconic musicians, and for a long period of time, Jerry Garcia’s guitars (tiger and wolf) were the most expensive guitars on our guitar planet.

That’s why extremely happy to have in the Matt’s Guitar Shop Walls, this beautiful 1972 Fender Telecaster which was played during the iconic guest appearance by Bob Weir with another legend, Paul Maccartney for a unique moment music fans will remember forever.

The Band Dead And Company formed by Grateful Dead’s Living members and the great John Mayer was performing the night after Sir Paul Maccartney was playing in the iconic Fenway Park, and the magic guest appearance happened. Weir played with The Beatles original bass player Helter Skelter and Hi,Hi,Hi !

This is now a unique moment in live music history that most likely marked the audience of that particular show.

The guitar was signed by Bob Weir after the gig and now it’s up for sale at Matt’s Guitar Shop. 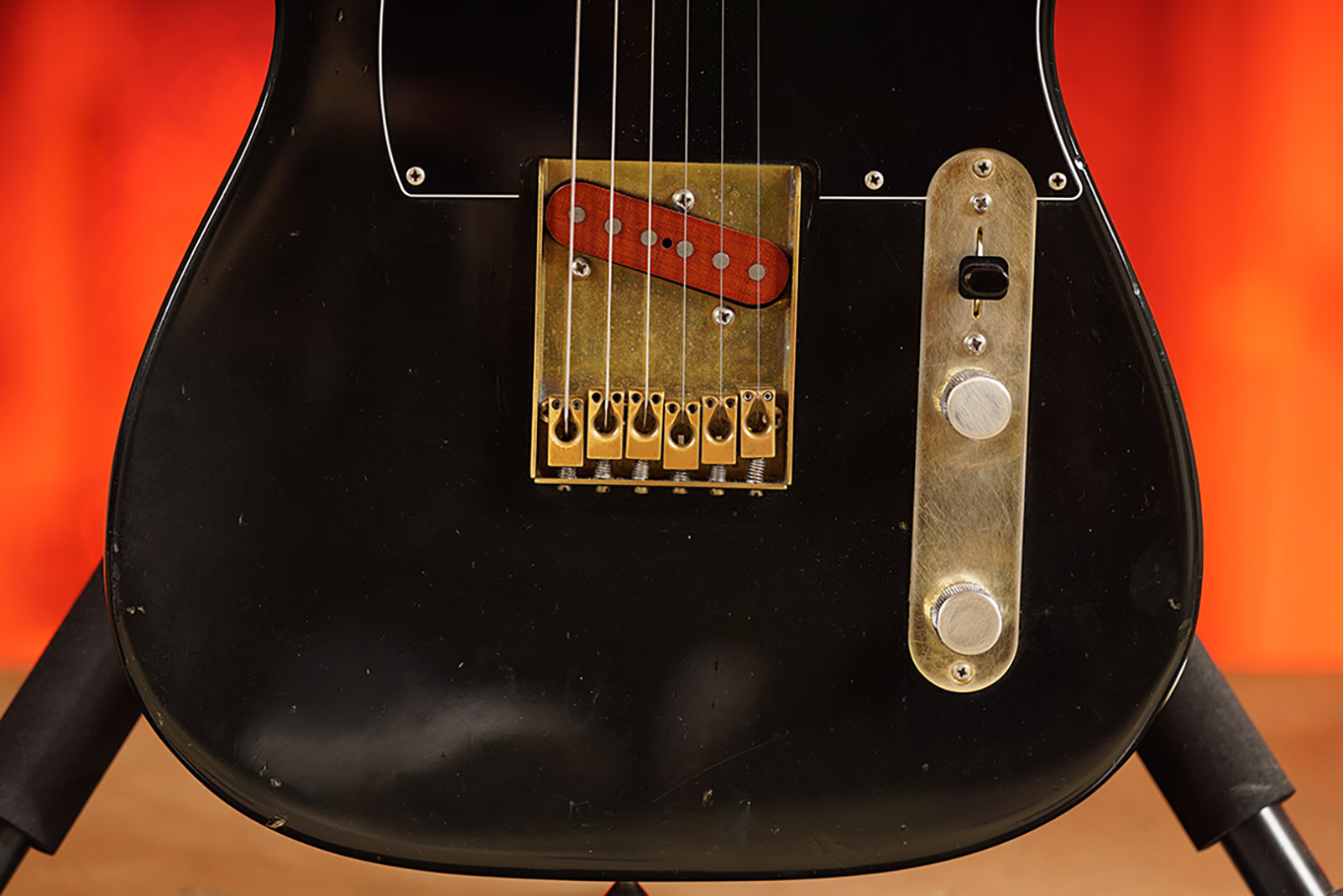 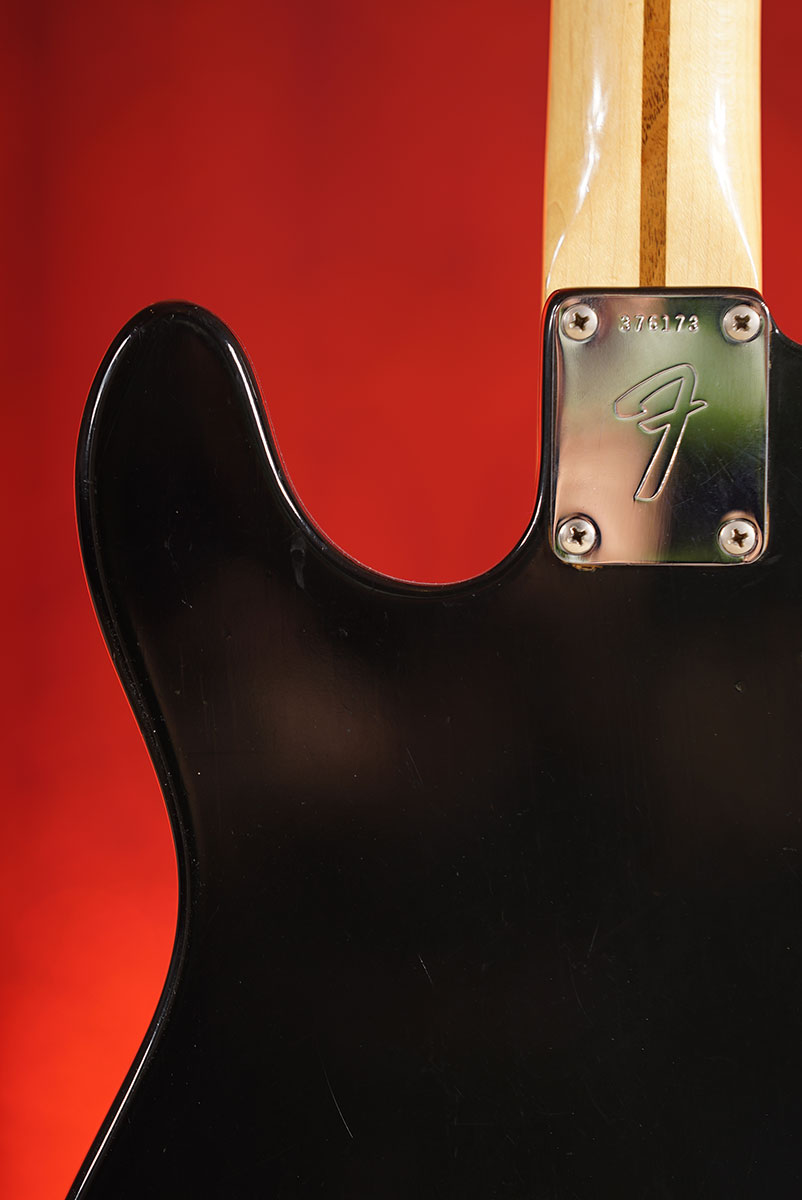 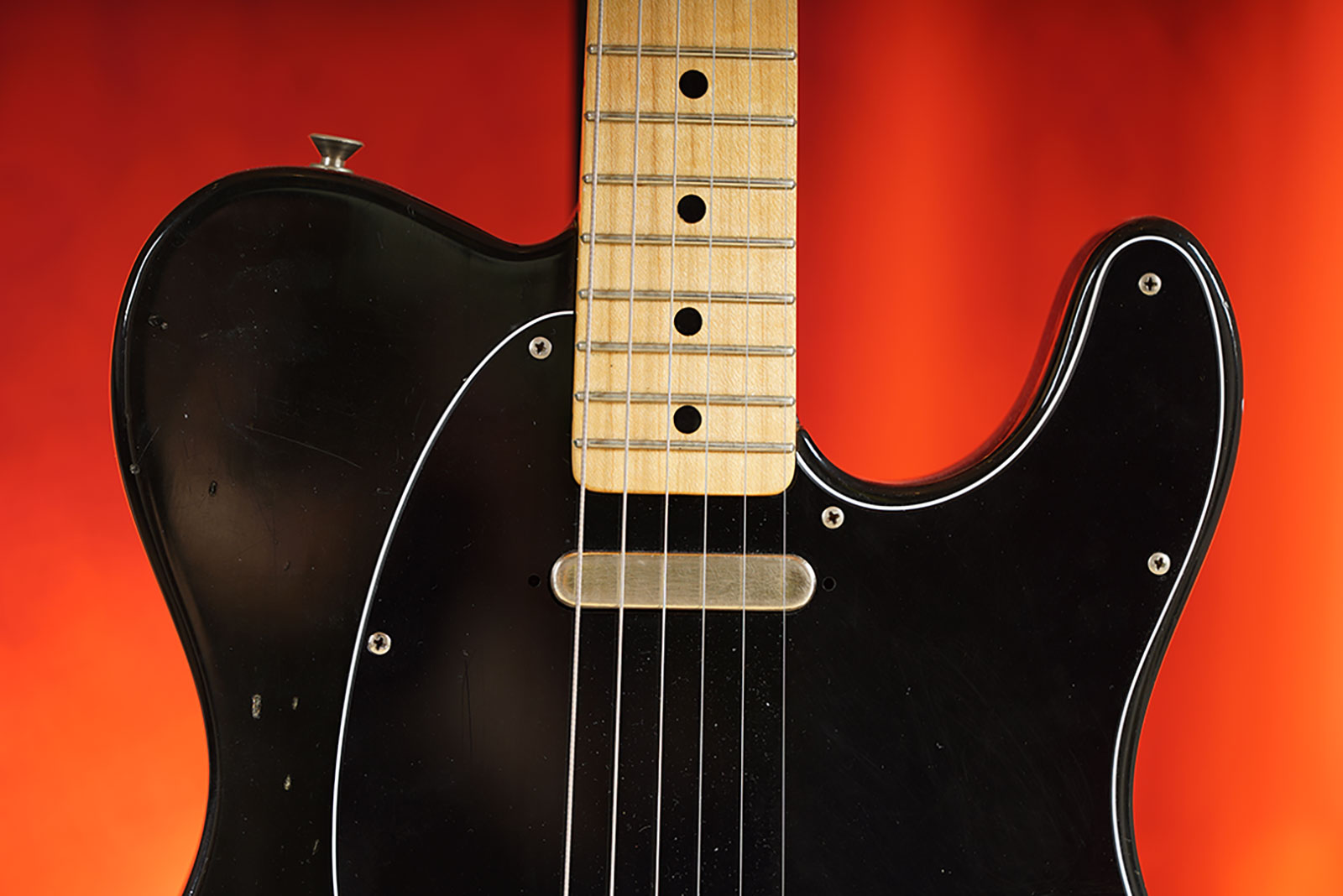 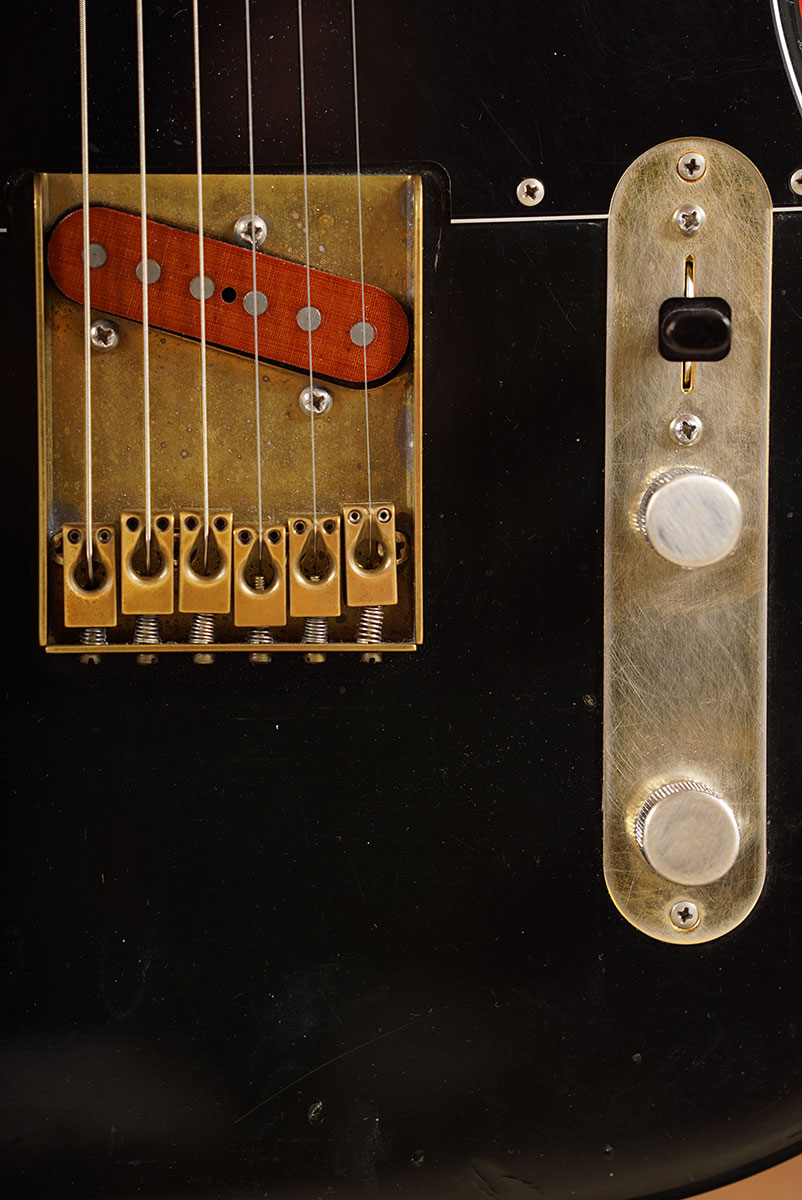 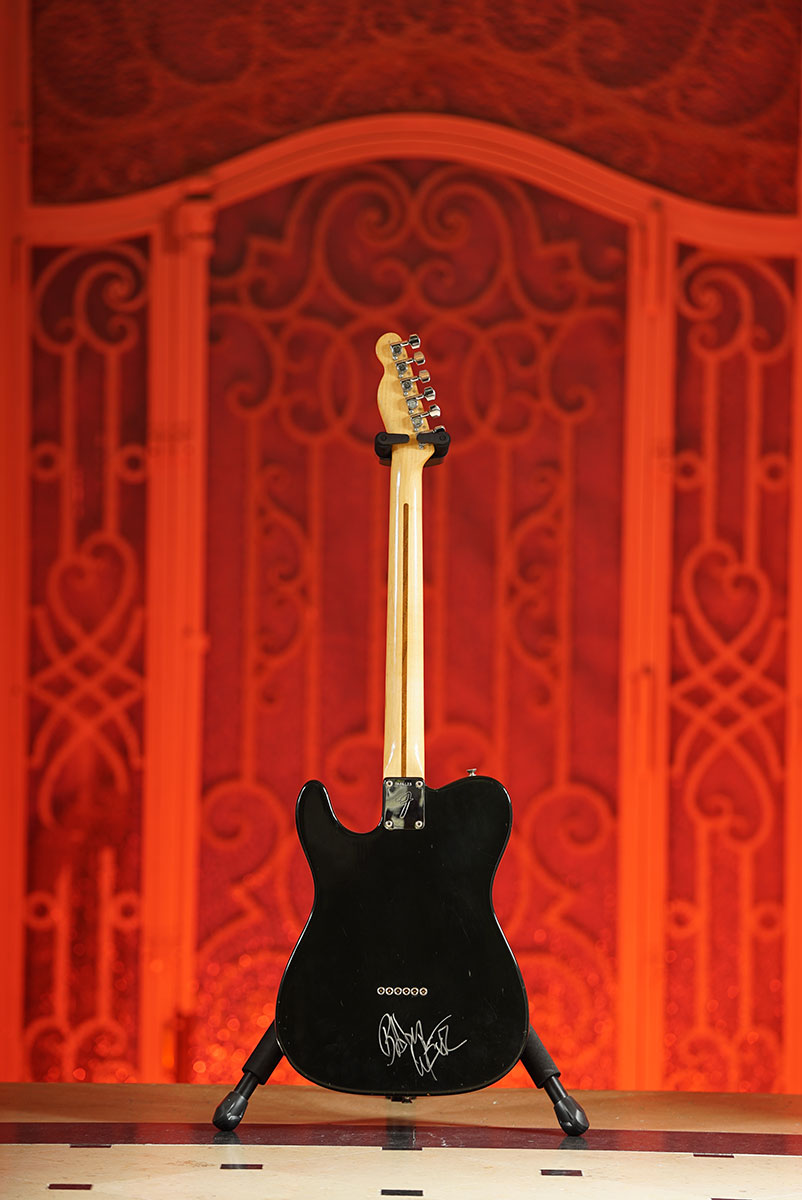 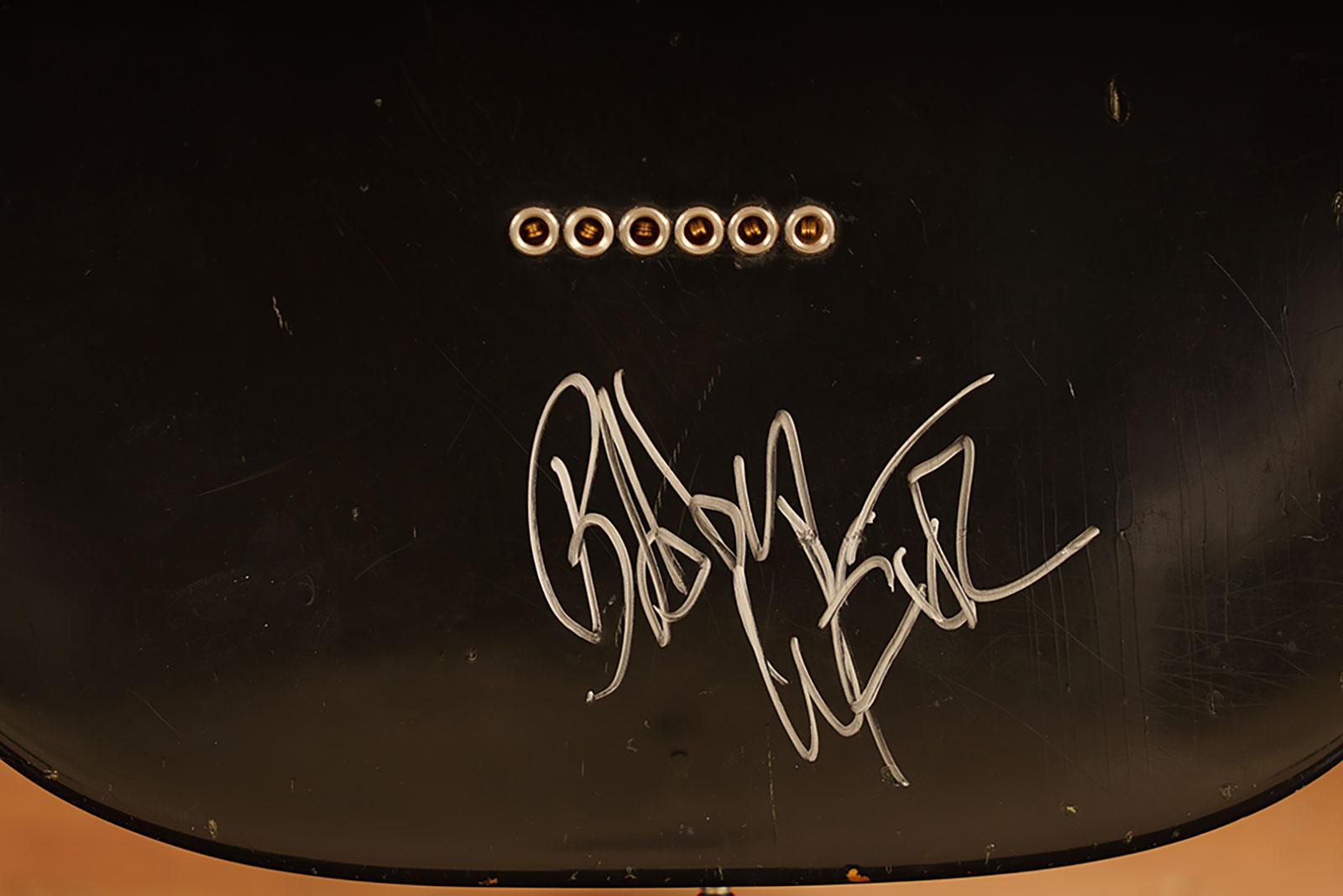 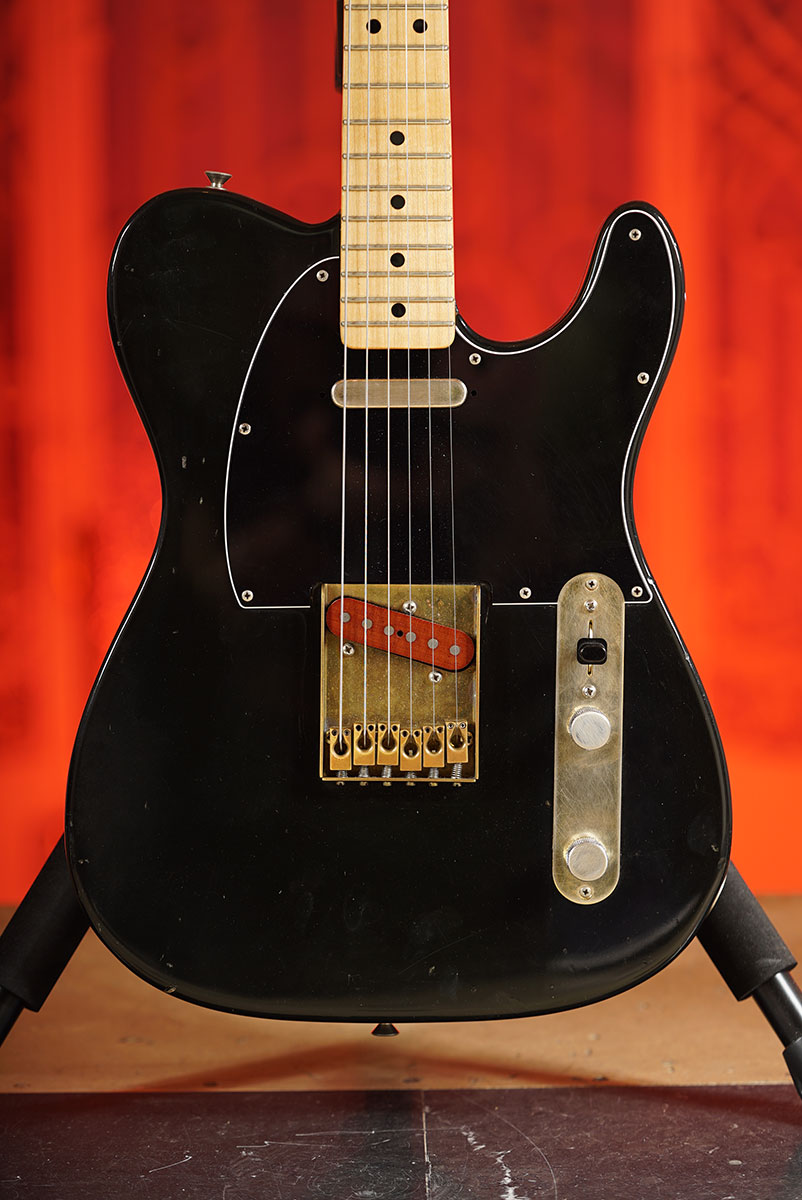 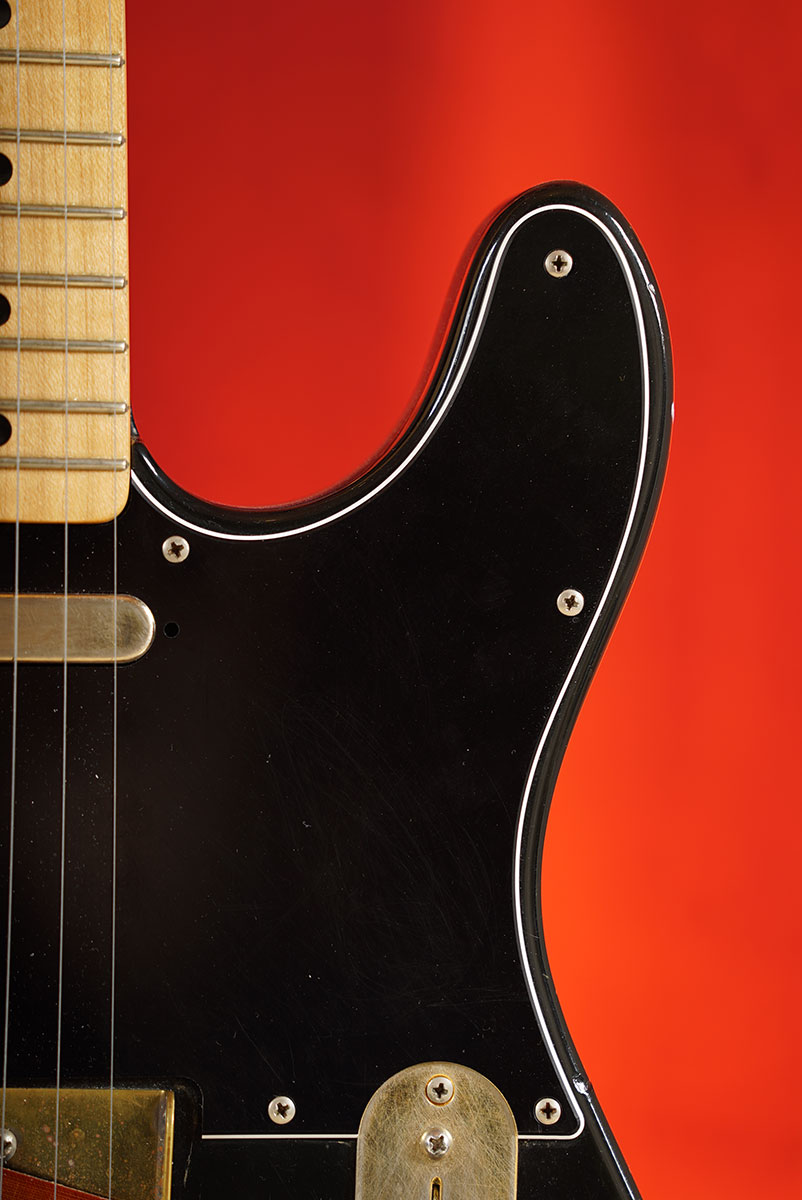 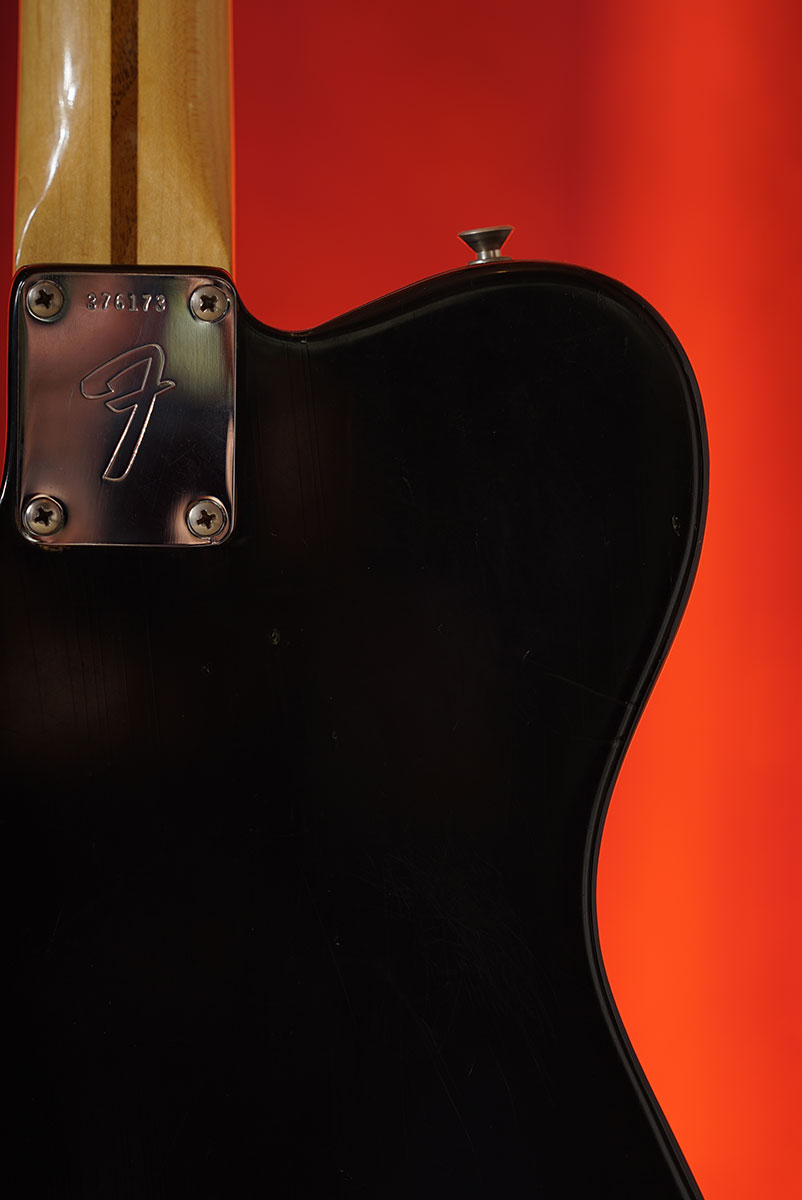 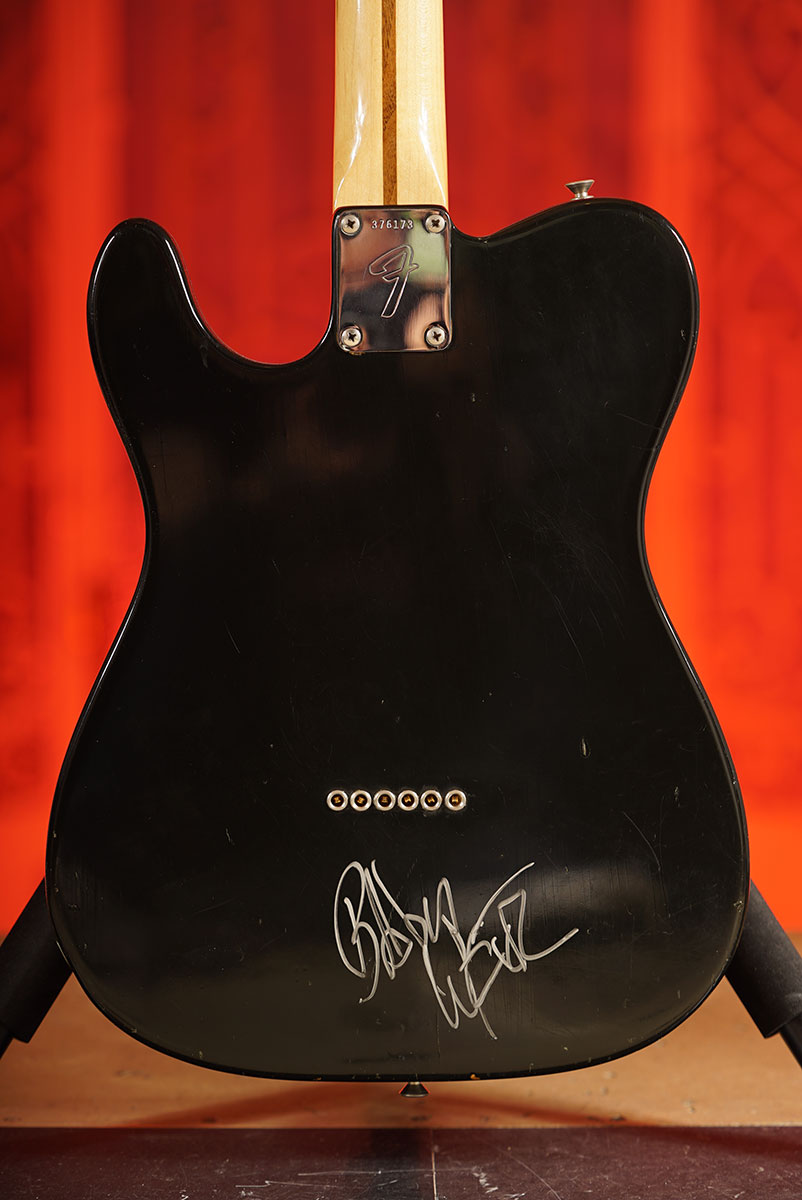 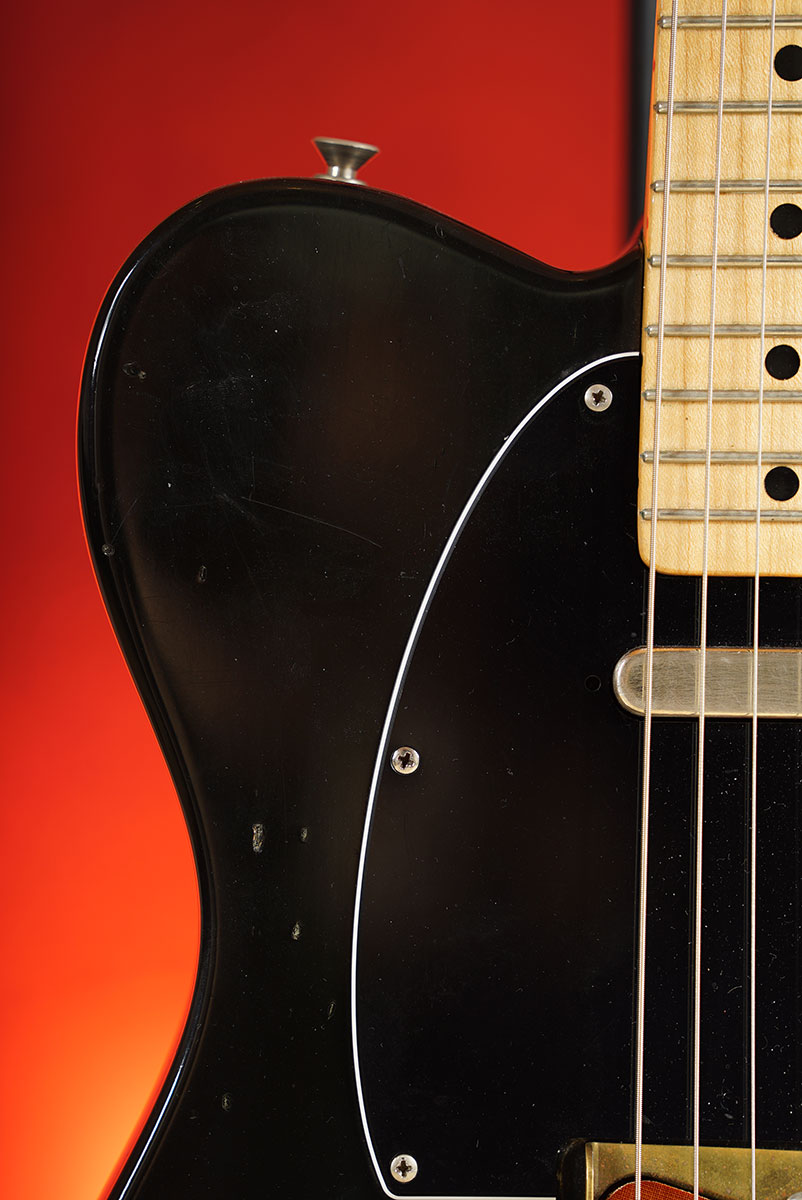 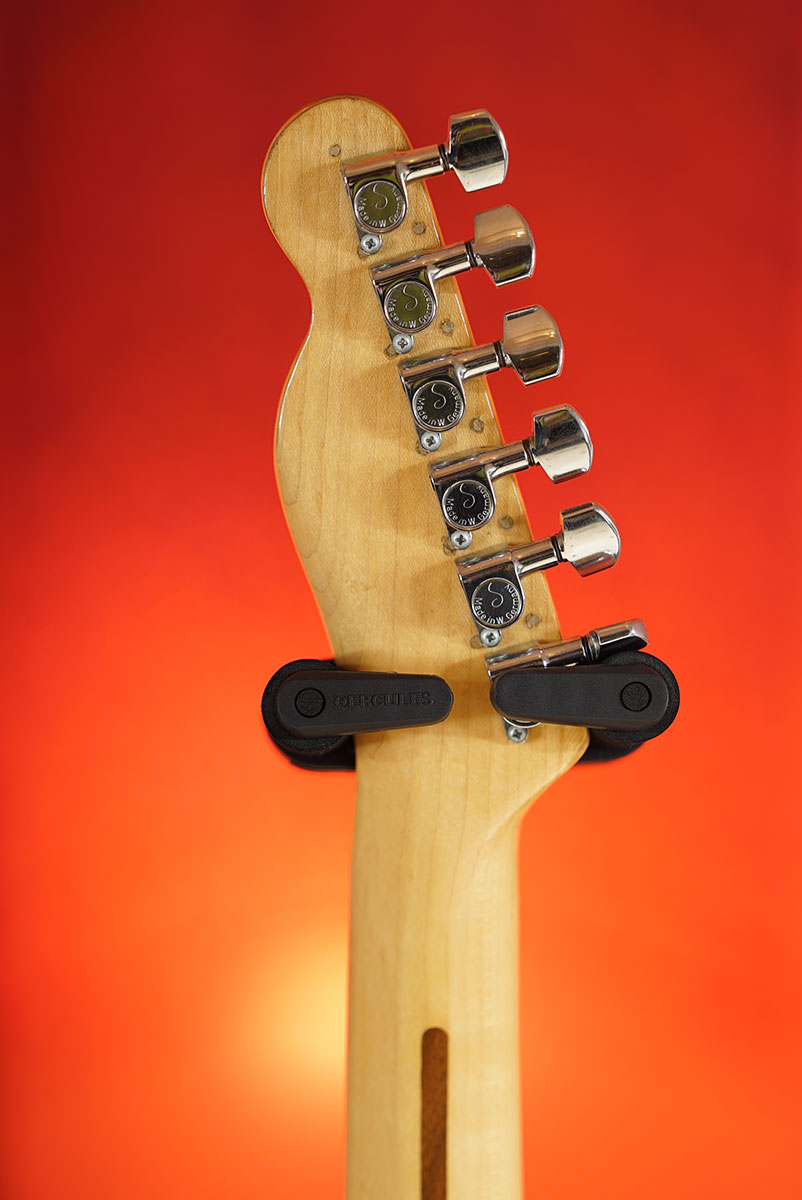 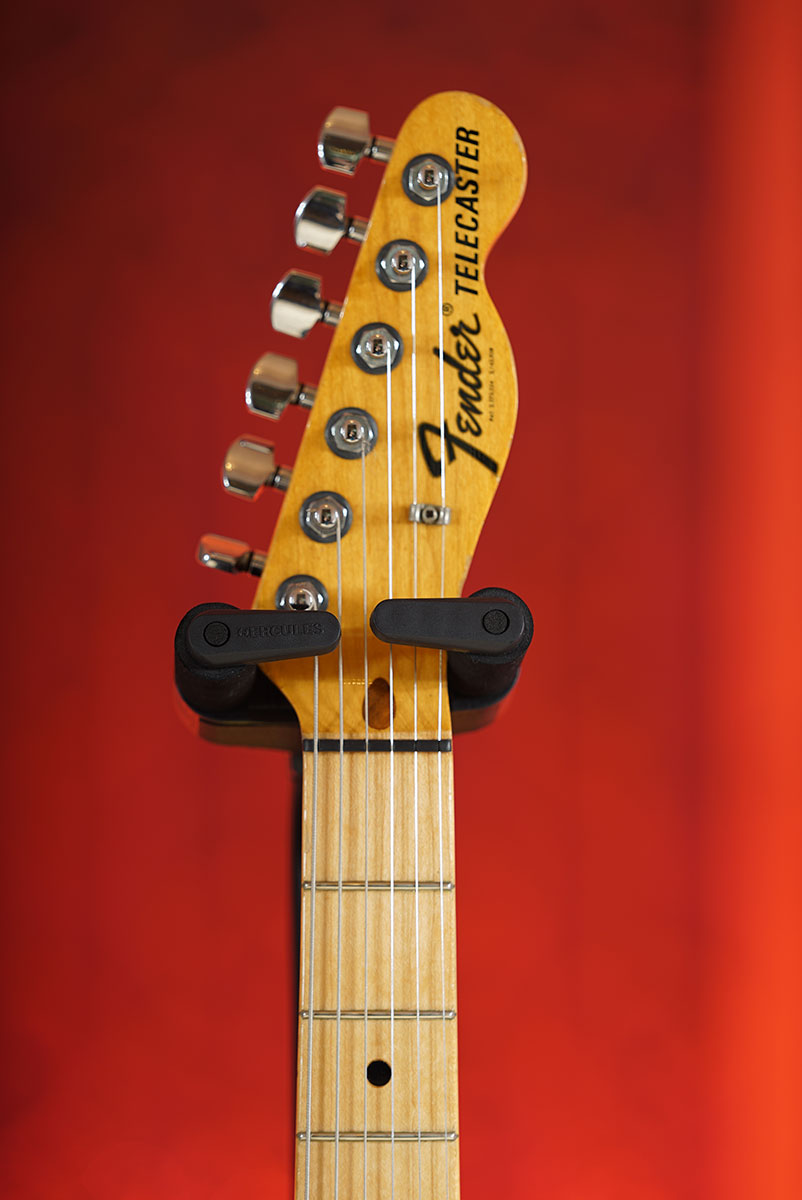 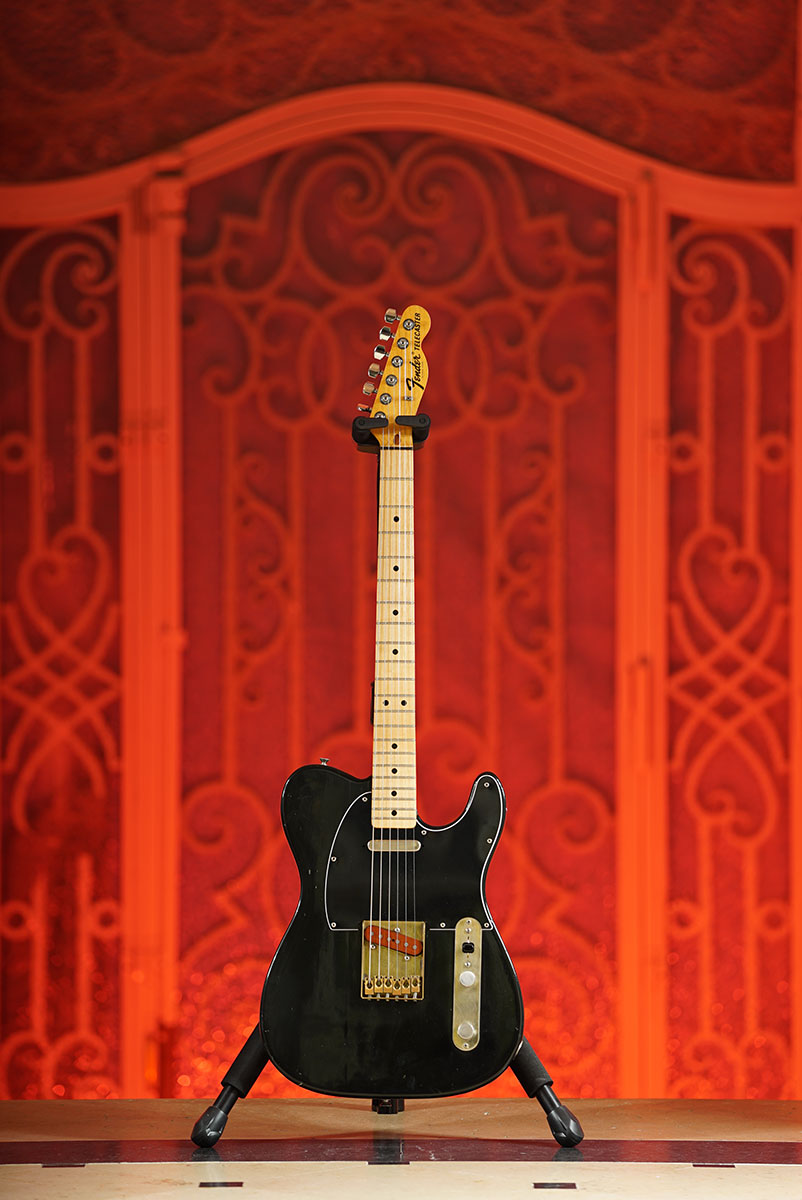