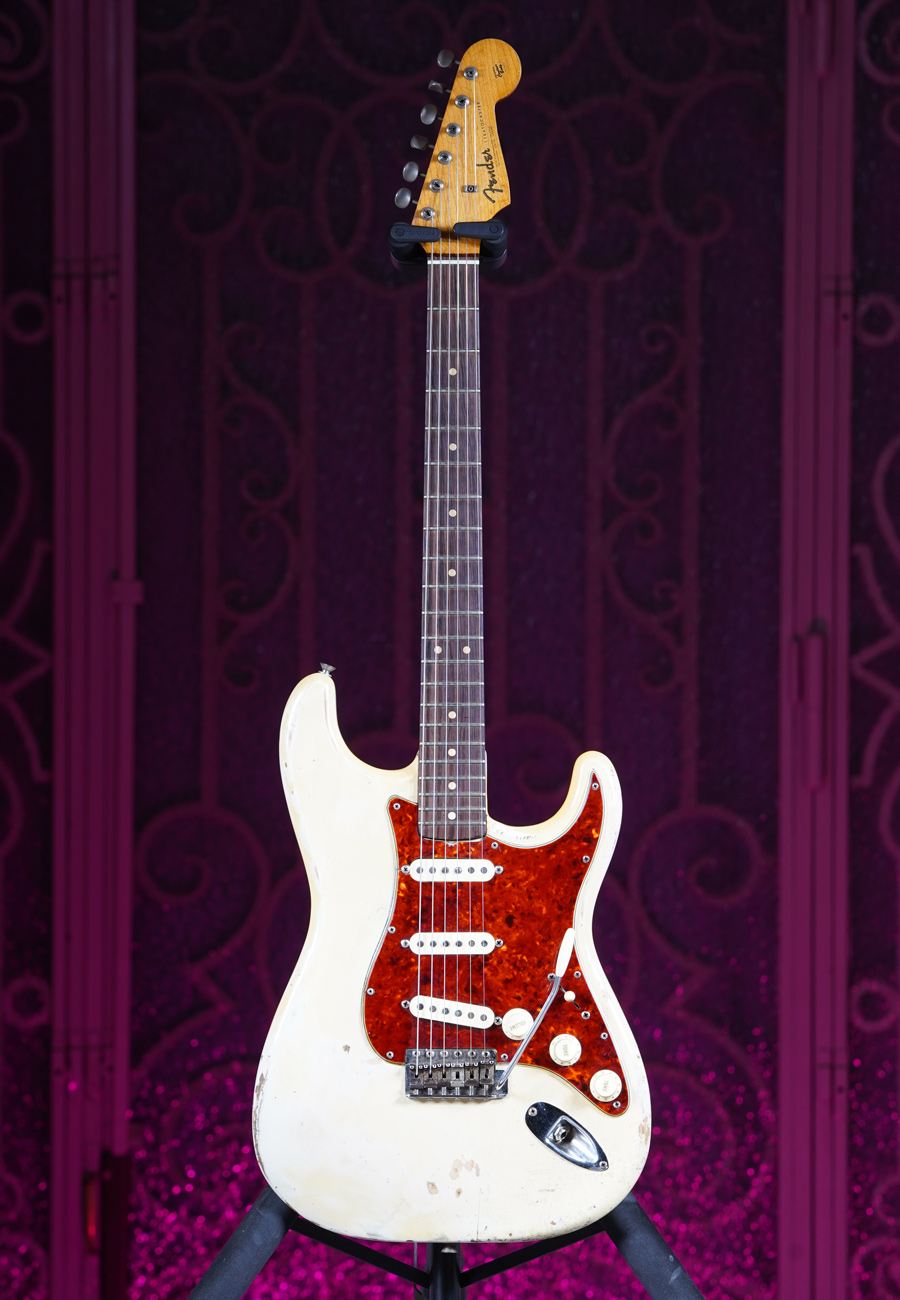 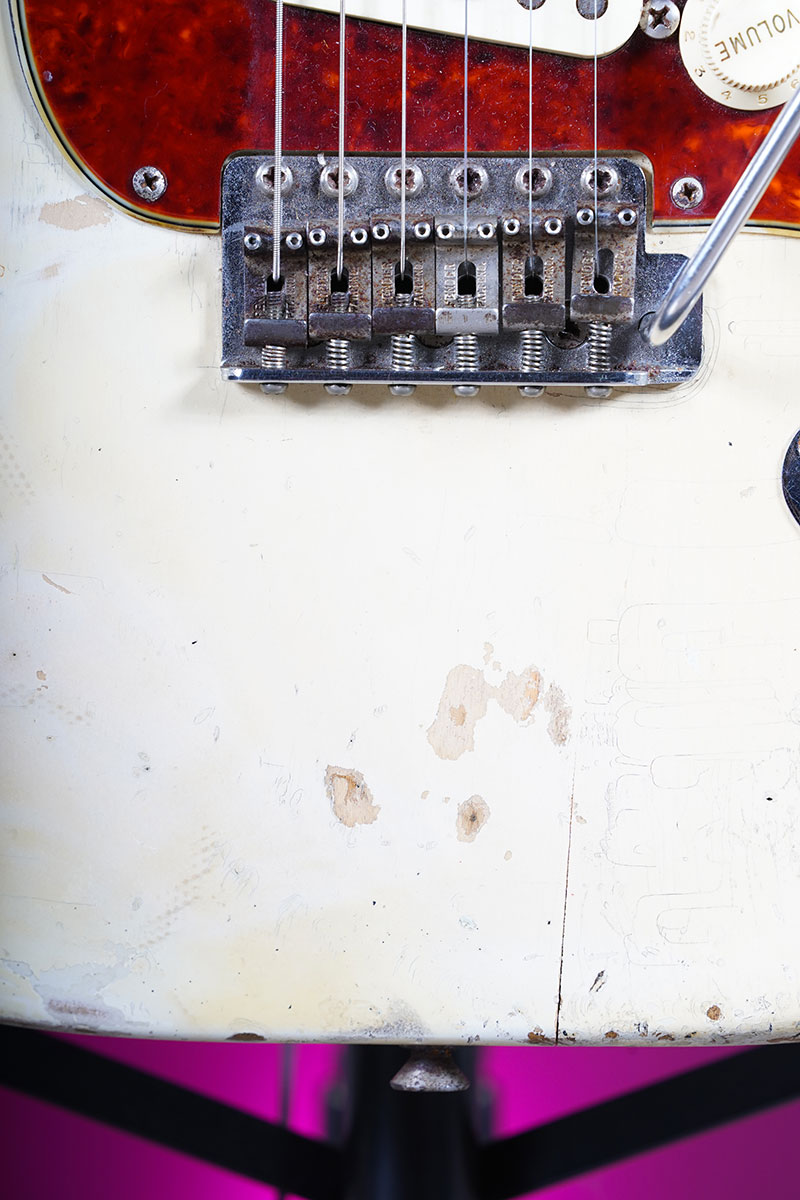 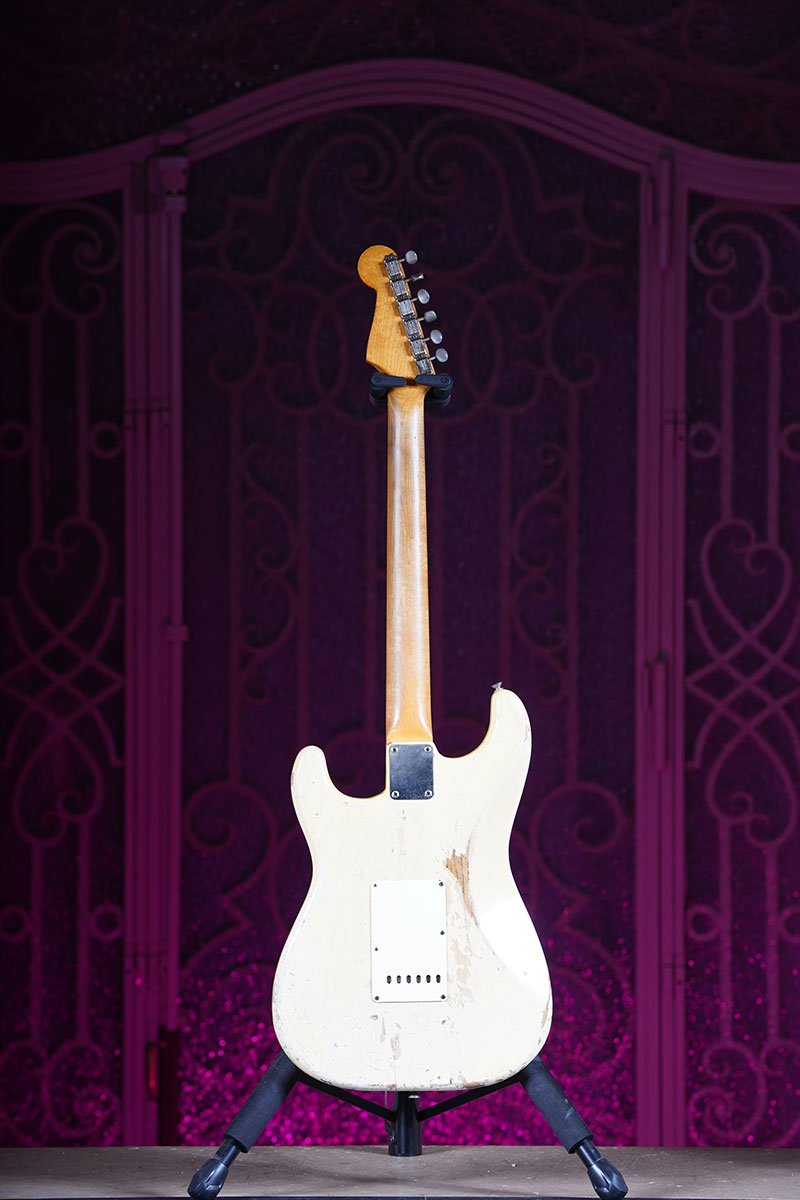 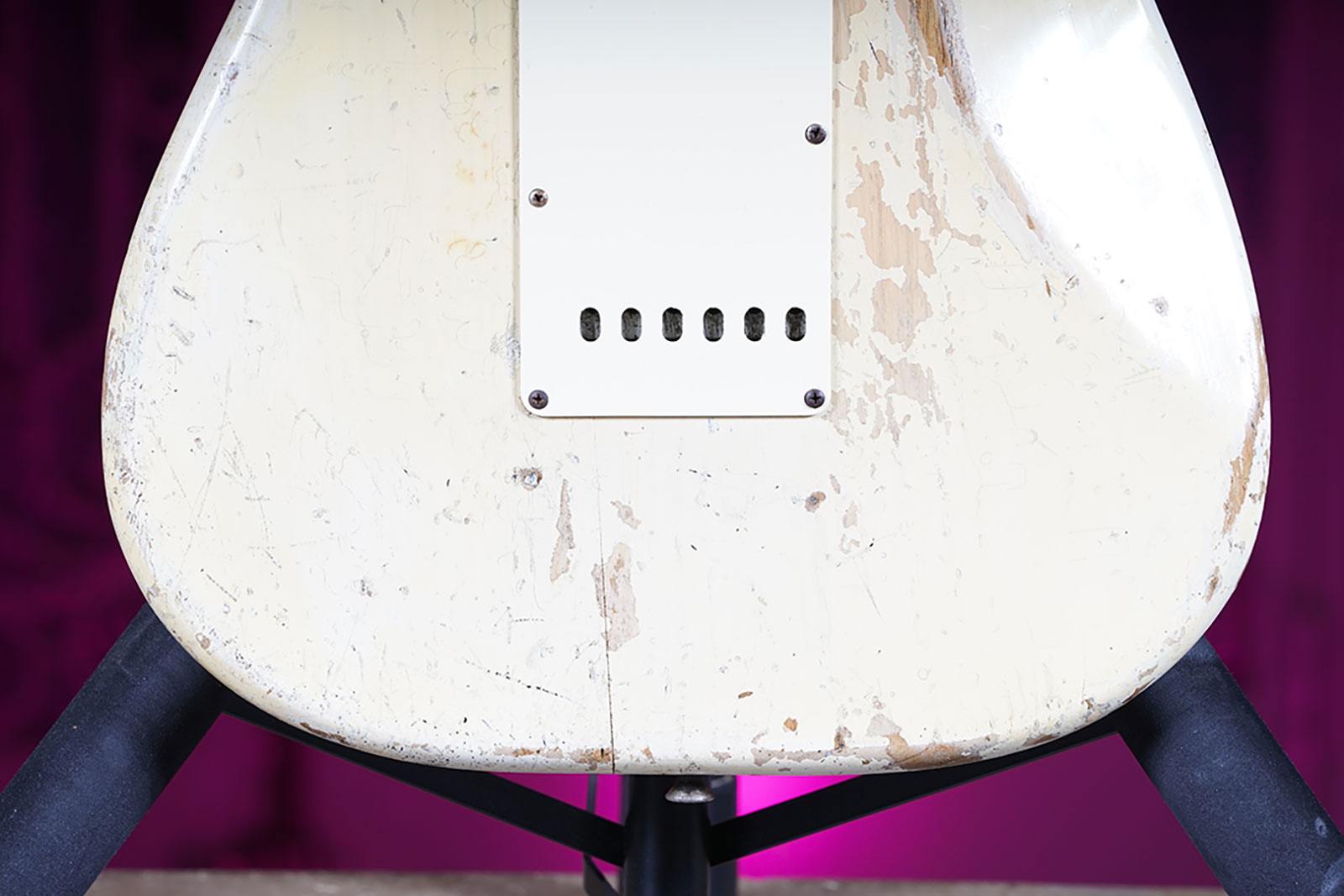 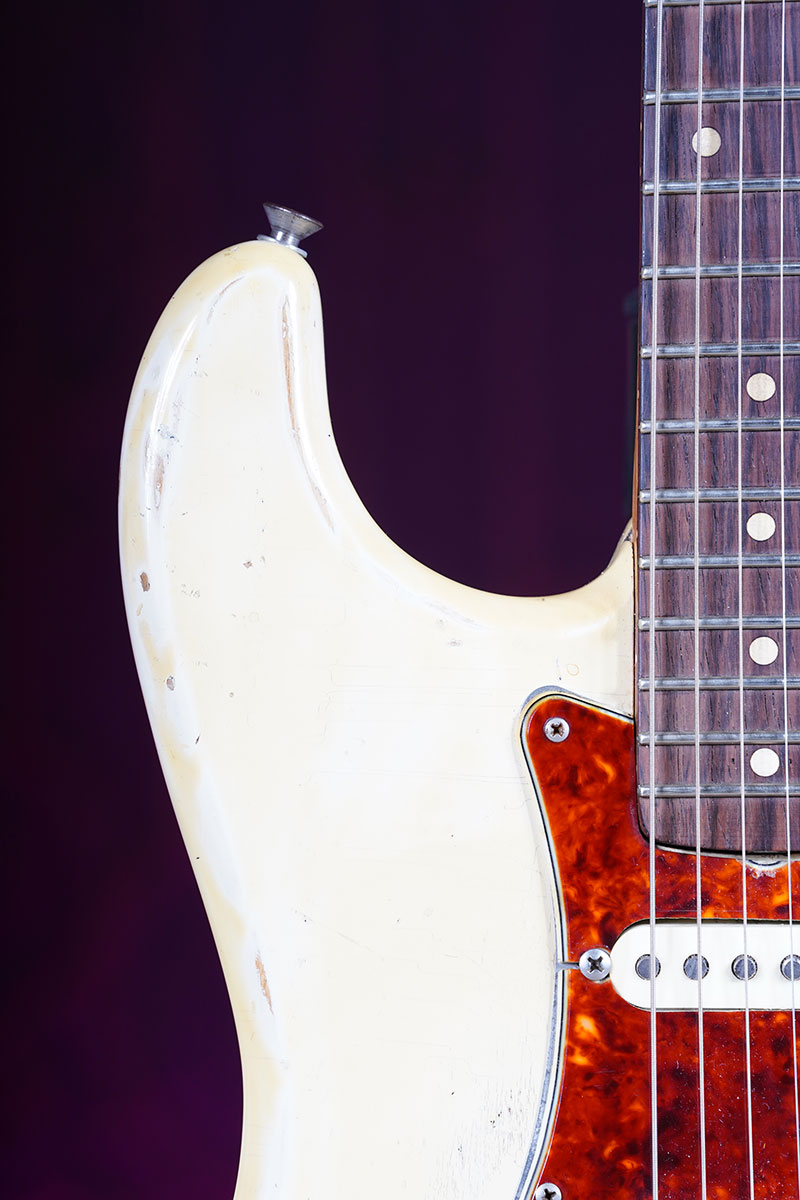 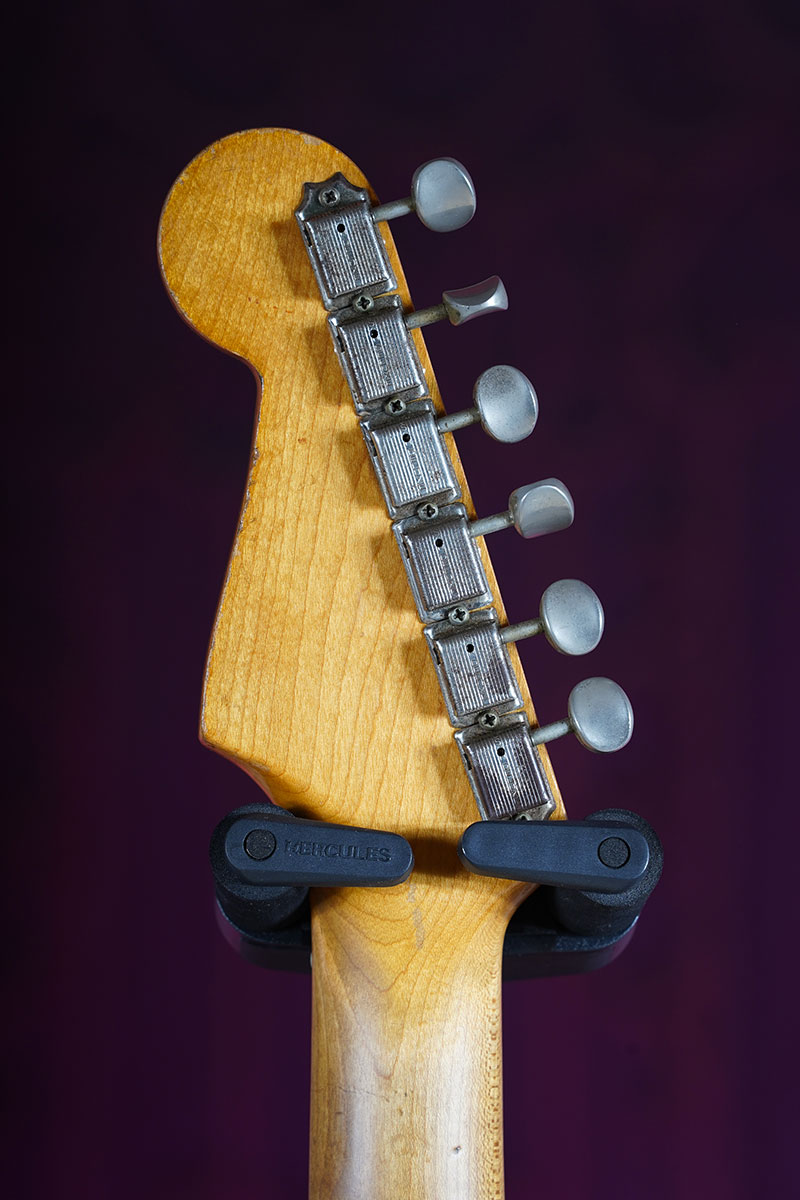 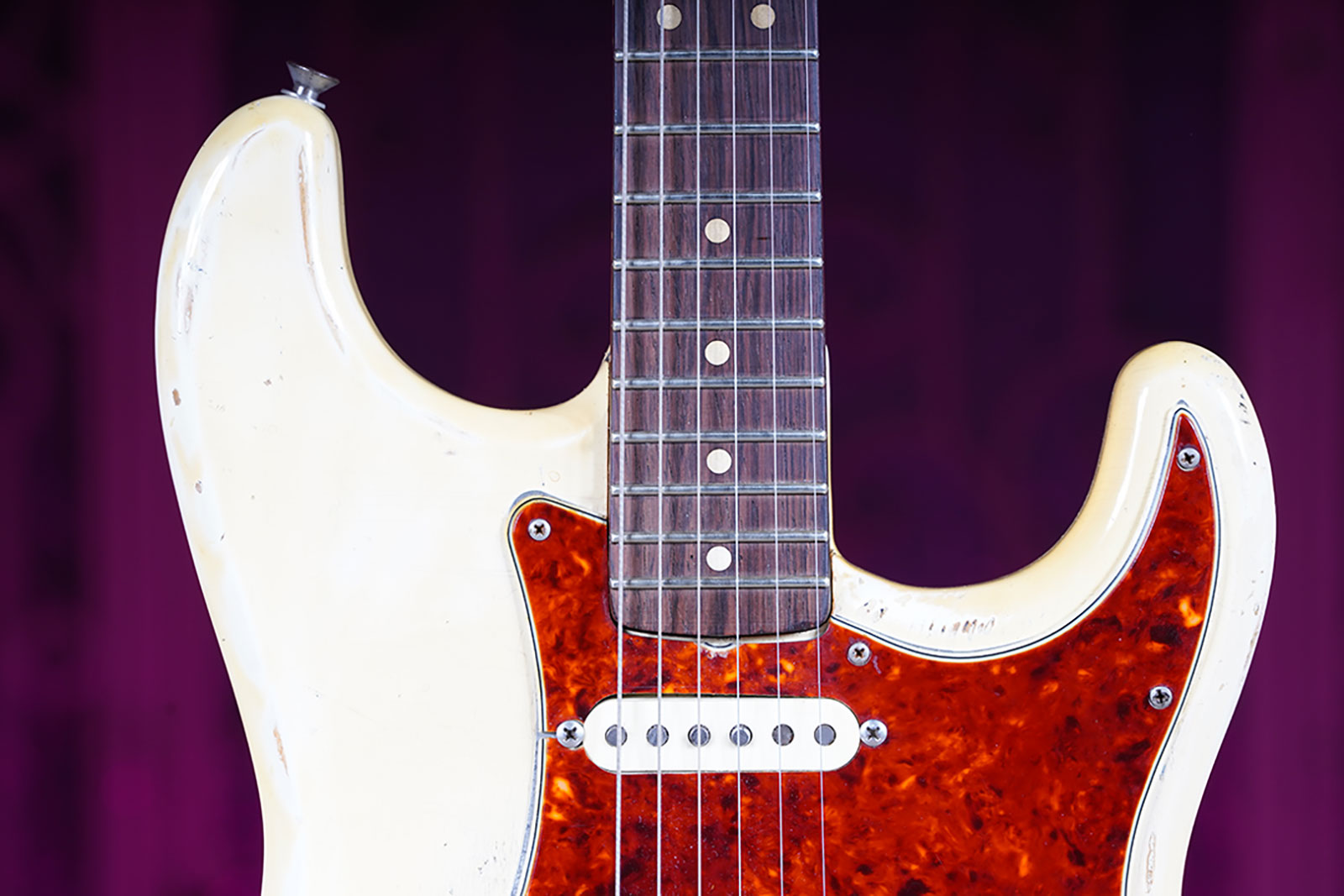 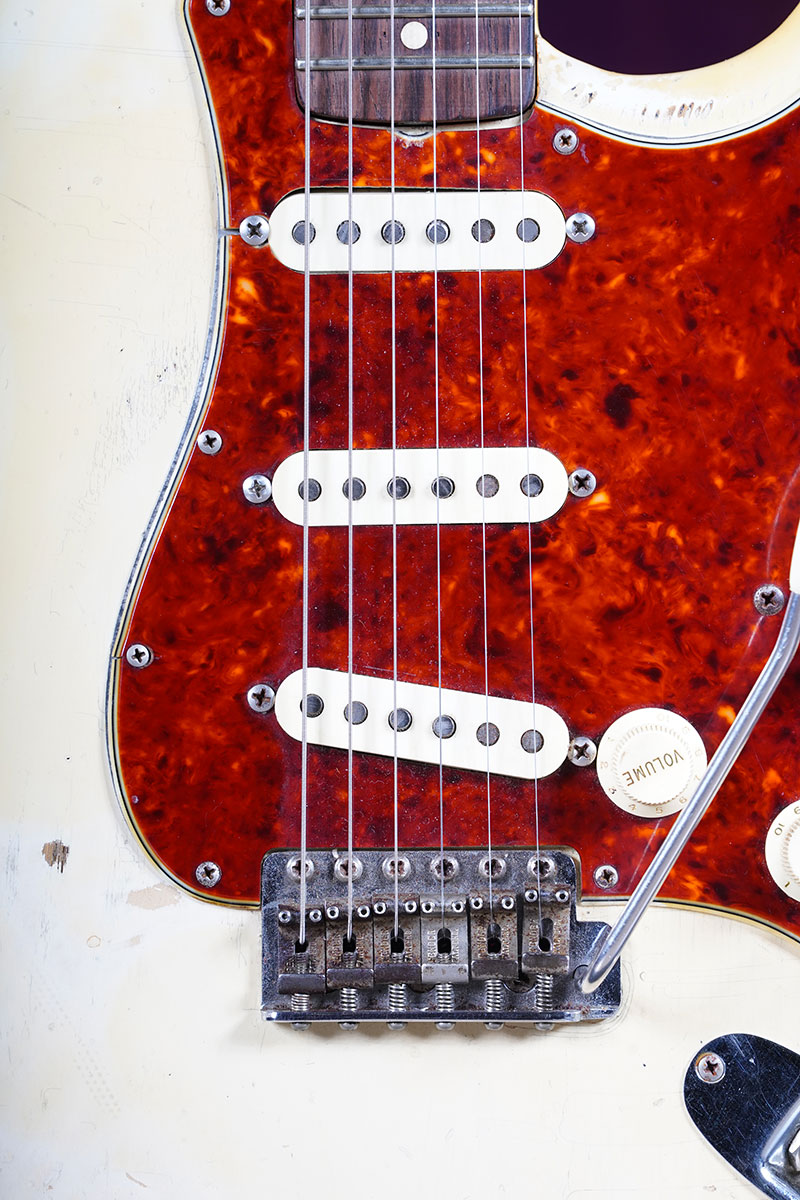 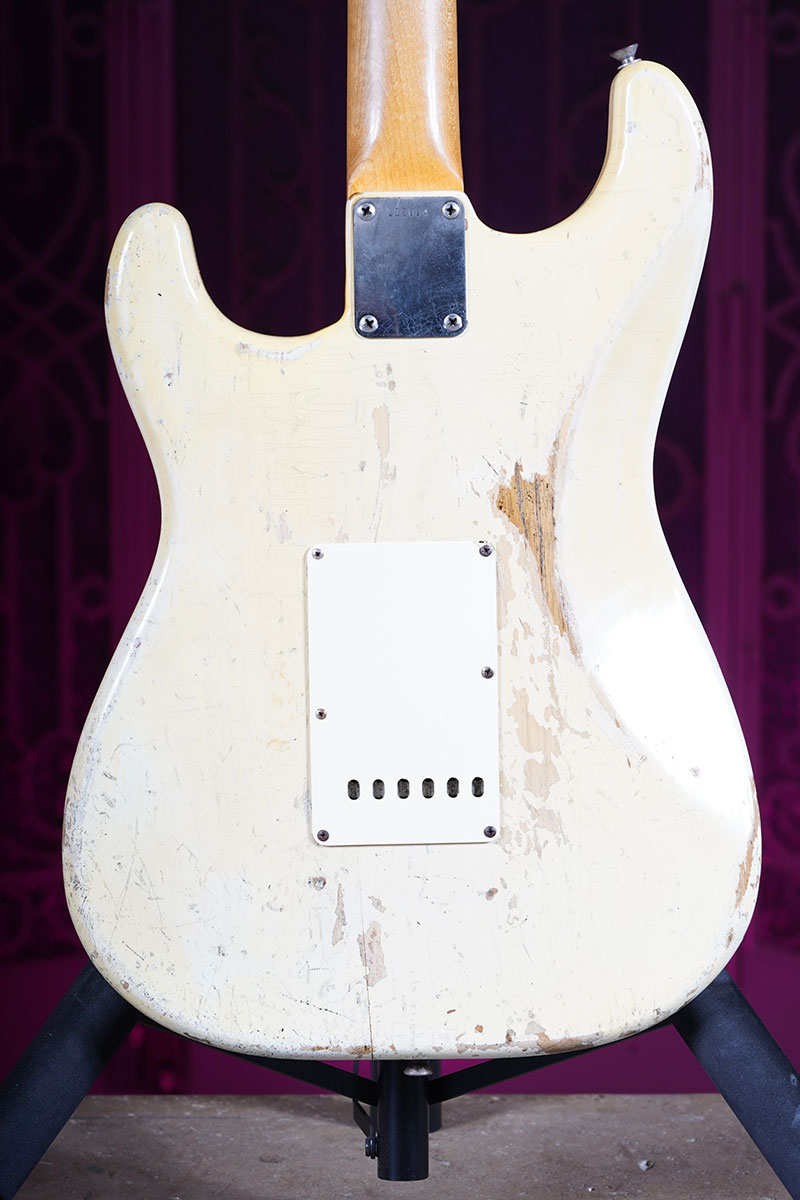 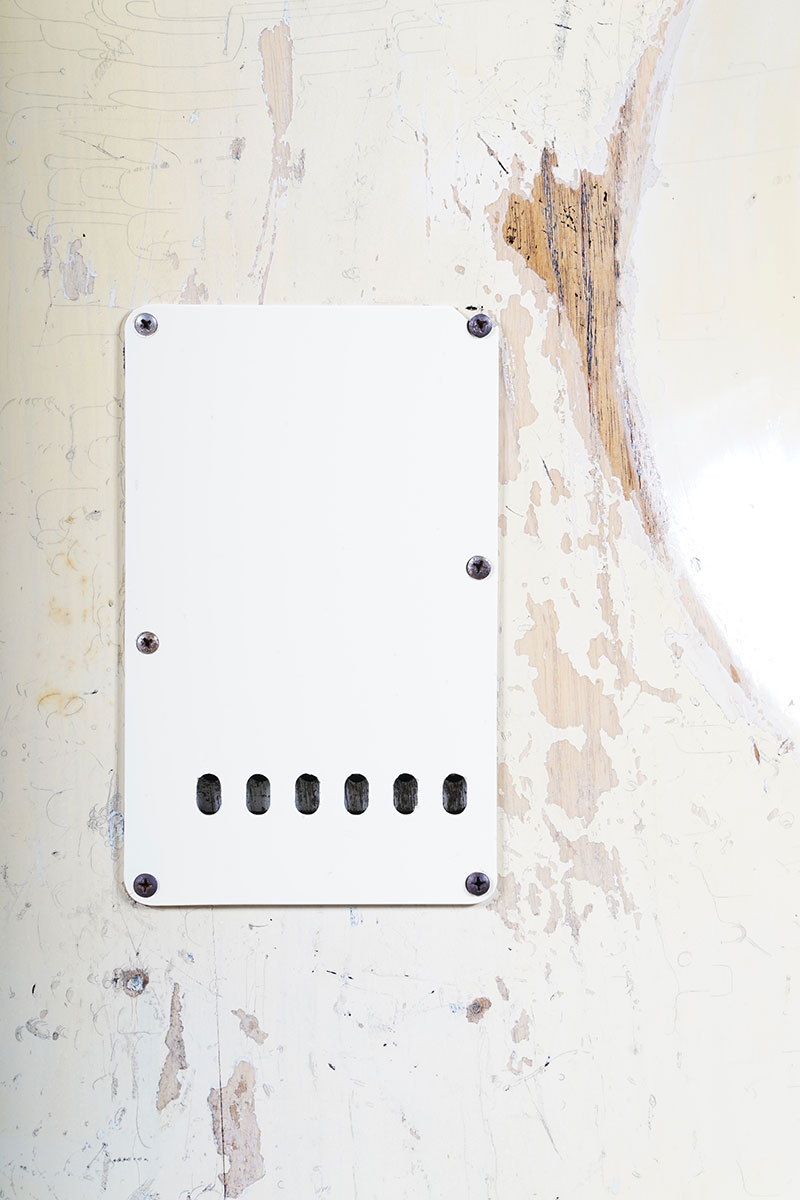 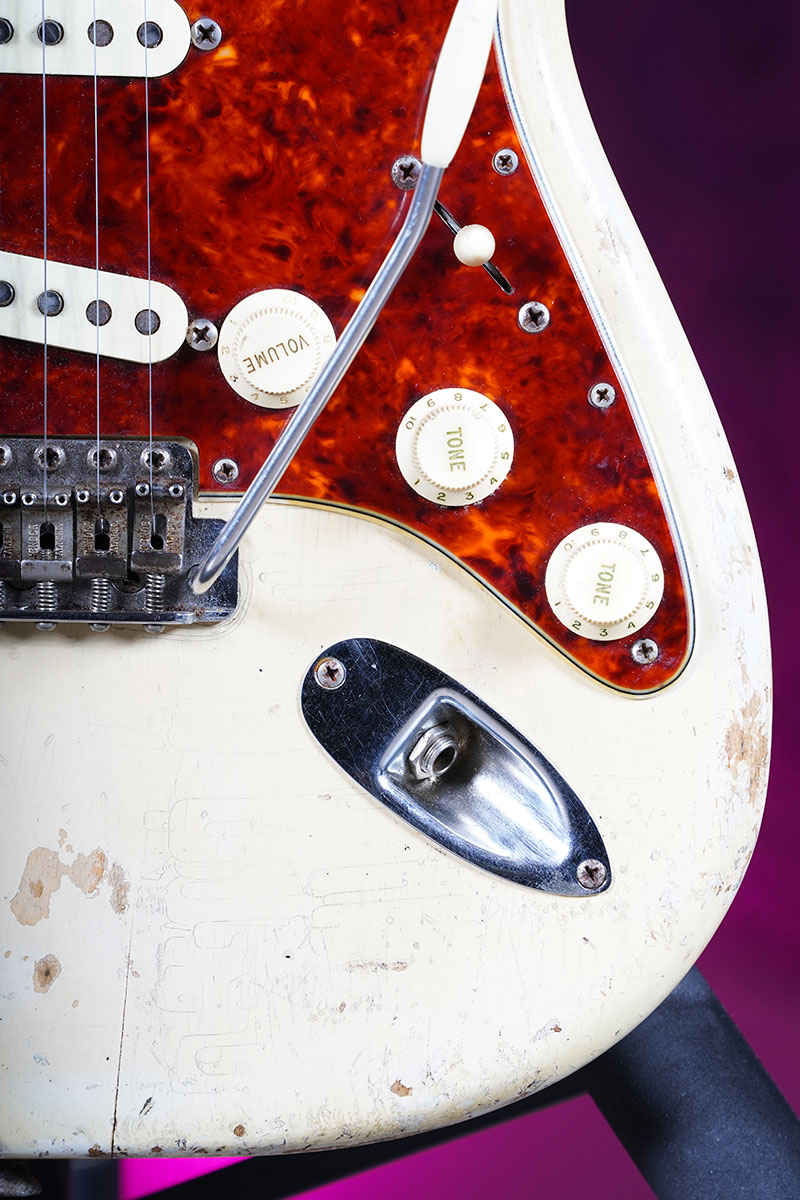 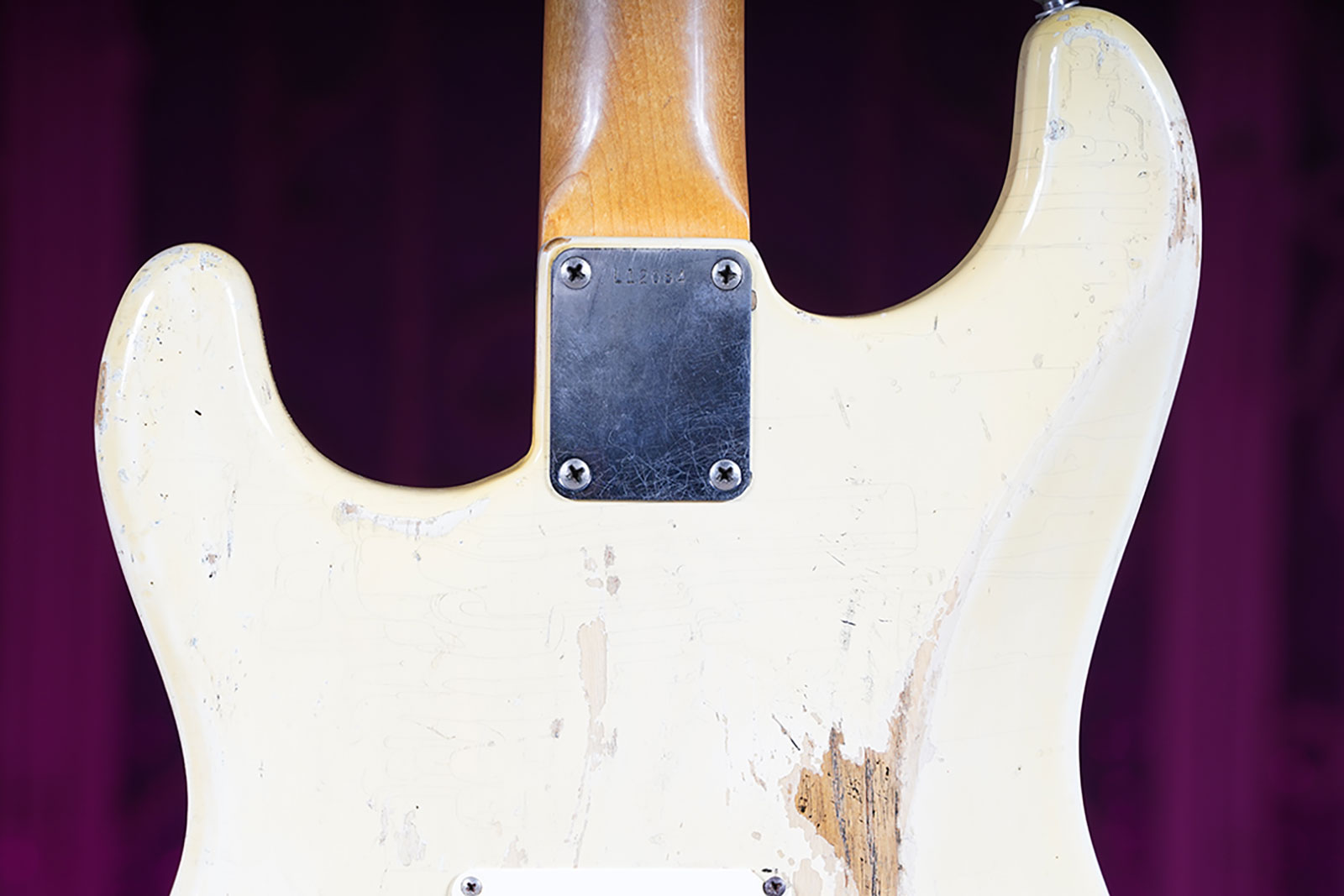 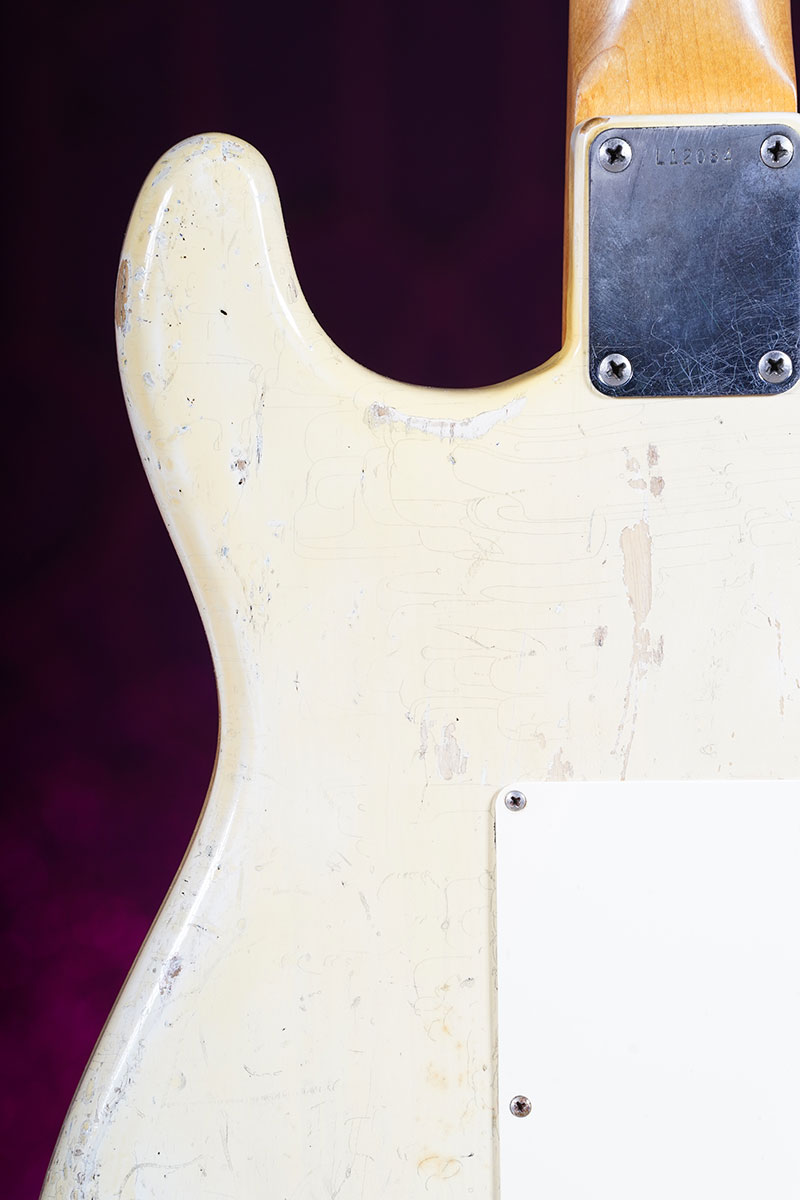 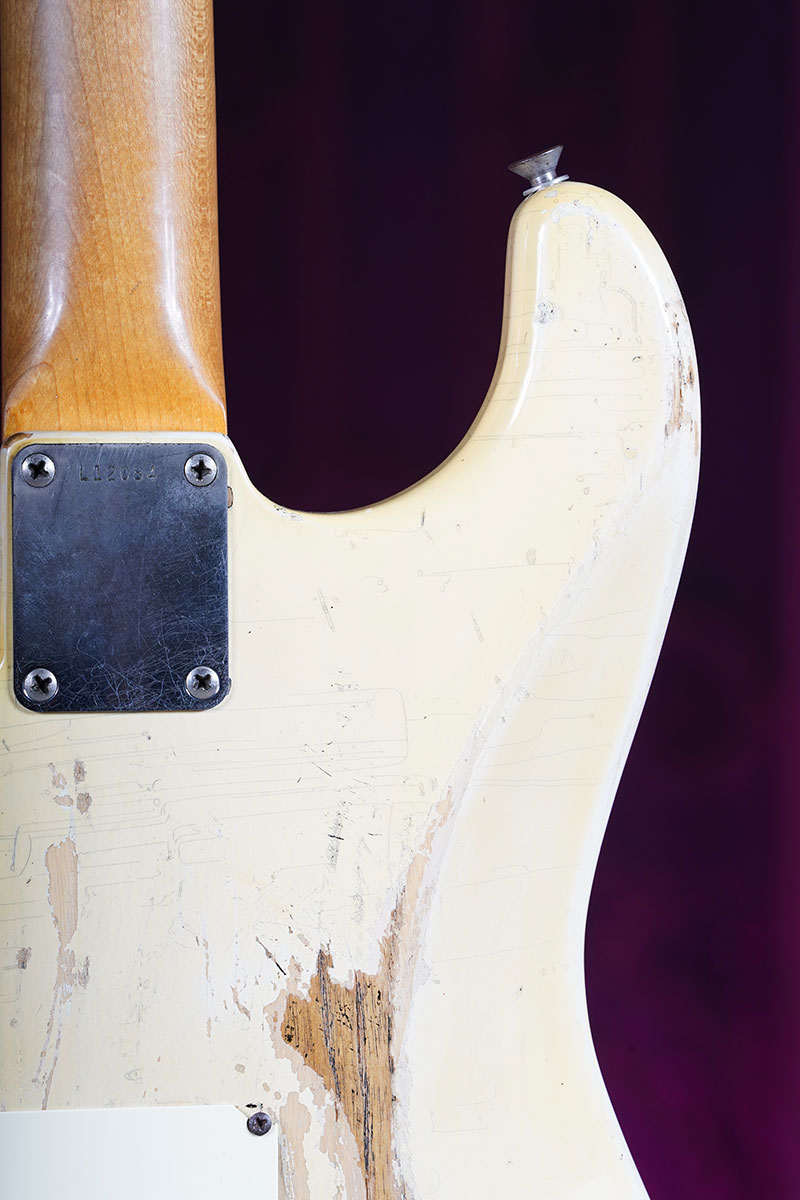 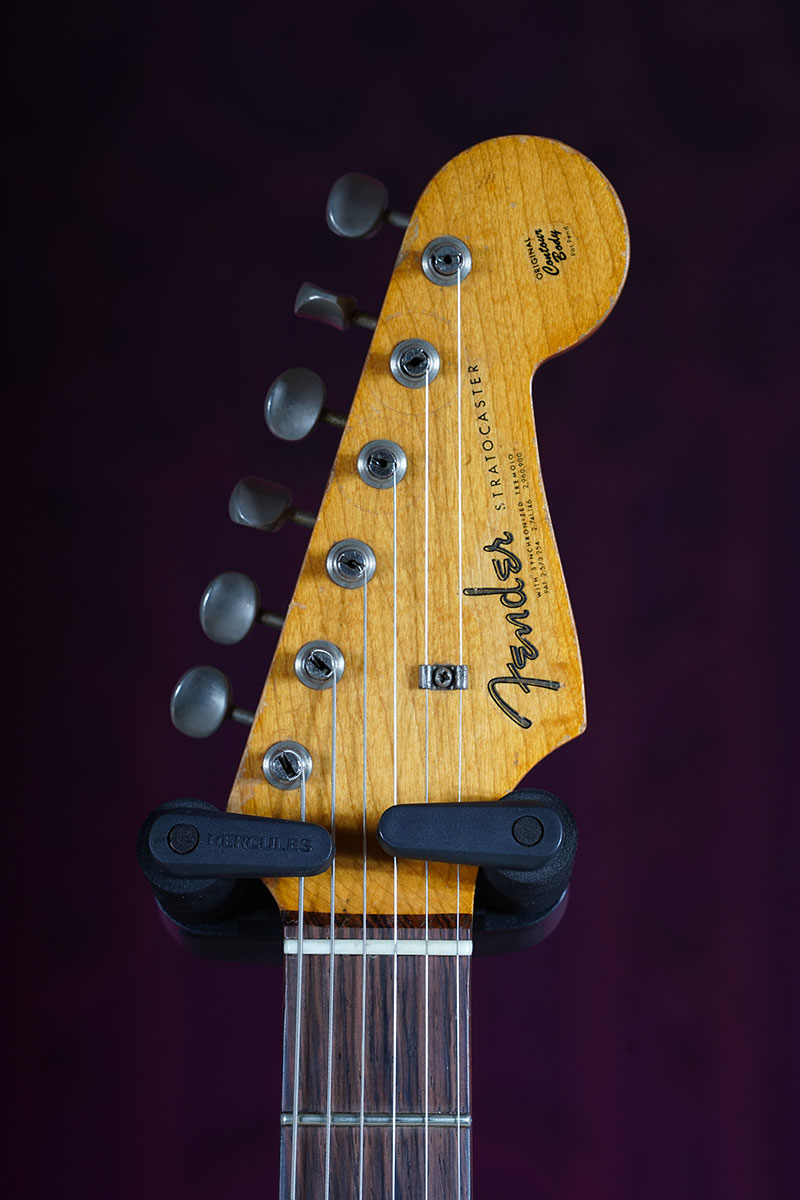 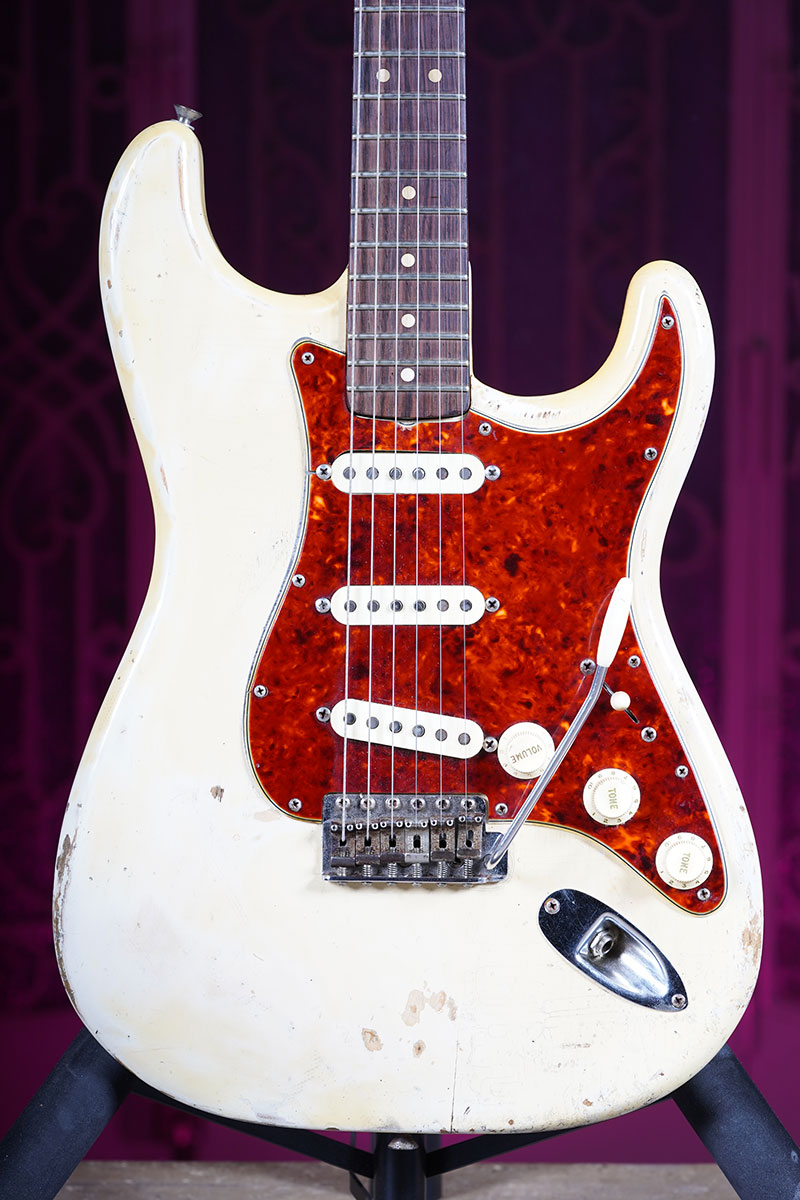 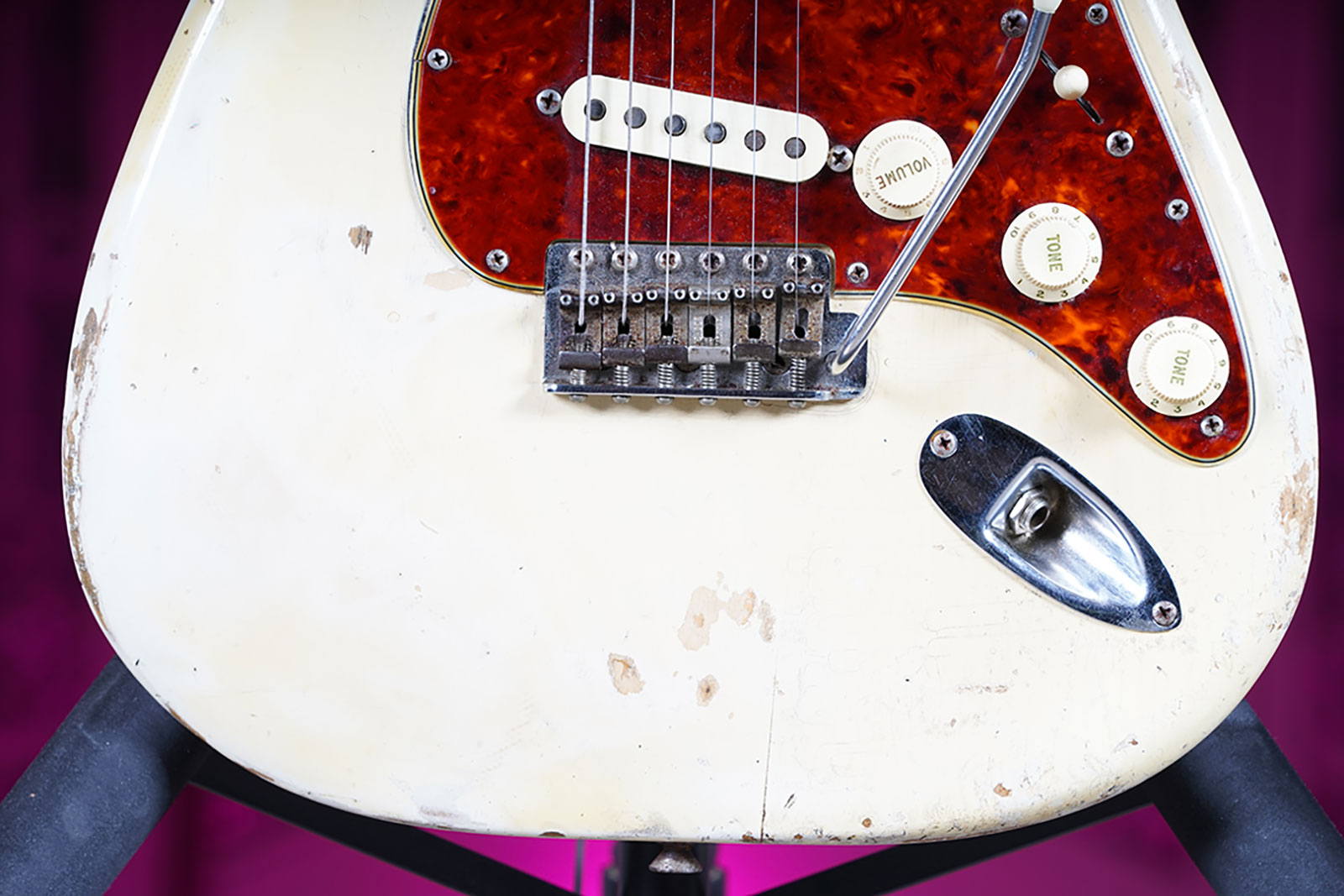 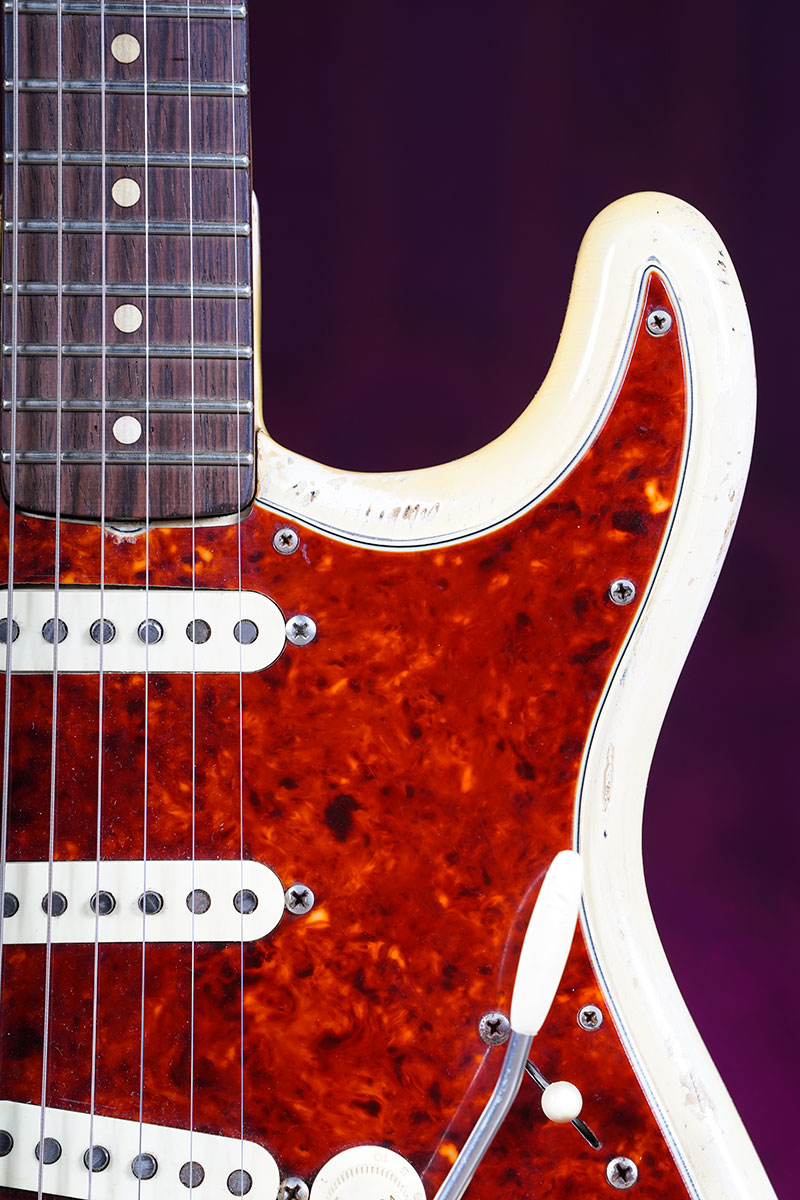 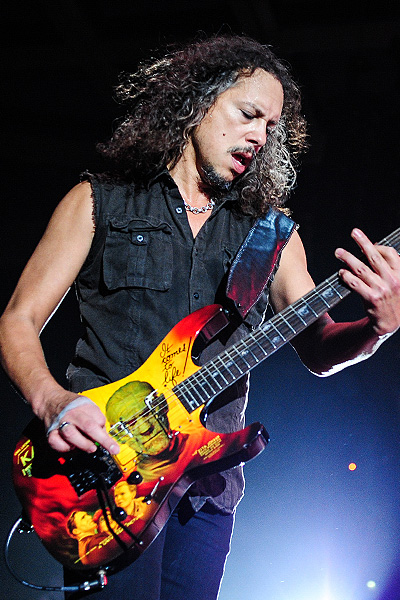 Before joining the biggest heavy metal band in the world, Kirk Hammett was the guitarist and a founding member of Exodus, a very important band in the West Coast thrash scene, the famous Bay Area. And then in 1983 he received the phone call that would change his life: Dave Mustaine had just been fired, so Kirk went to audition for Metallica. He joined the band just in time to record their first album, Kill ‘Em All, and has added his signature sound to the 125 million albums sold since then.

Despite having taken lessons with Joe Satriani, Hammett is not as precise a virtuoso as Alex Skolnick (Testament) or Marty Friedman (Megadeth) can be, but his strength lies elsewhere: he brings the fieriness and bluesy sensibility of a Hendrix into a much colder musical context. That juxtaposition is the band’s greatest strength. Hetfield is surgical, while Hammett is a mad dog constantly on the edge of the abyss. Kirk also had the musical intelligence to adapt his approach to the evolutions of Metallica’s sound: on ... And Justice For All (1988), he is all about speed and technique. On Metallica (1991), he goes from grandiloquent wah wah to nylon strings. On Load (1996), he shows that he is also capable of very beautiful slide strokes. And all that while being able to double up Hetfield’s rhythms on stage…

In terms of equipment, Hammett started off plugging his Gibson Flying V into Marshall JMP stacks. He then moved on to a sharper sound with EMG pickups, which are currently found on his many signature models from ESP. He now uses Mesa Boogie amps and has also been seen playing Jackson and Fender guitars. But the most prized piece in his collection is obviously Greeny, the sunburst Les Paul that Peter Green used to play in Fleetwood Mac and which then became Gary Moore’s main instrument. Despite its colossal value, Hammett takes that guitar on tour and plays it every night in front of thousands of people, among whom only a few guitar nerds understand what they have in front of them.