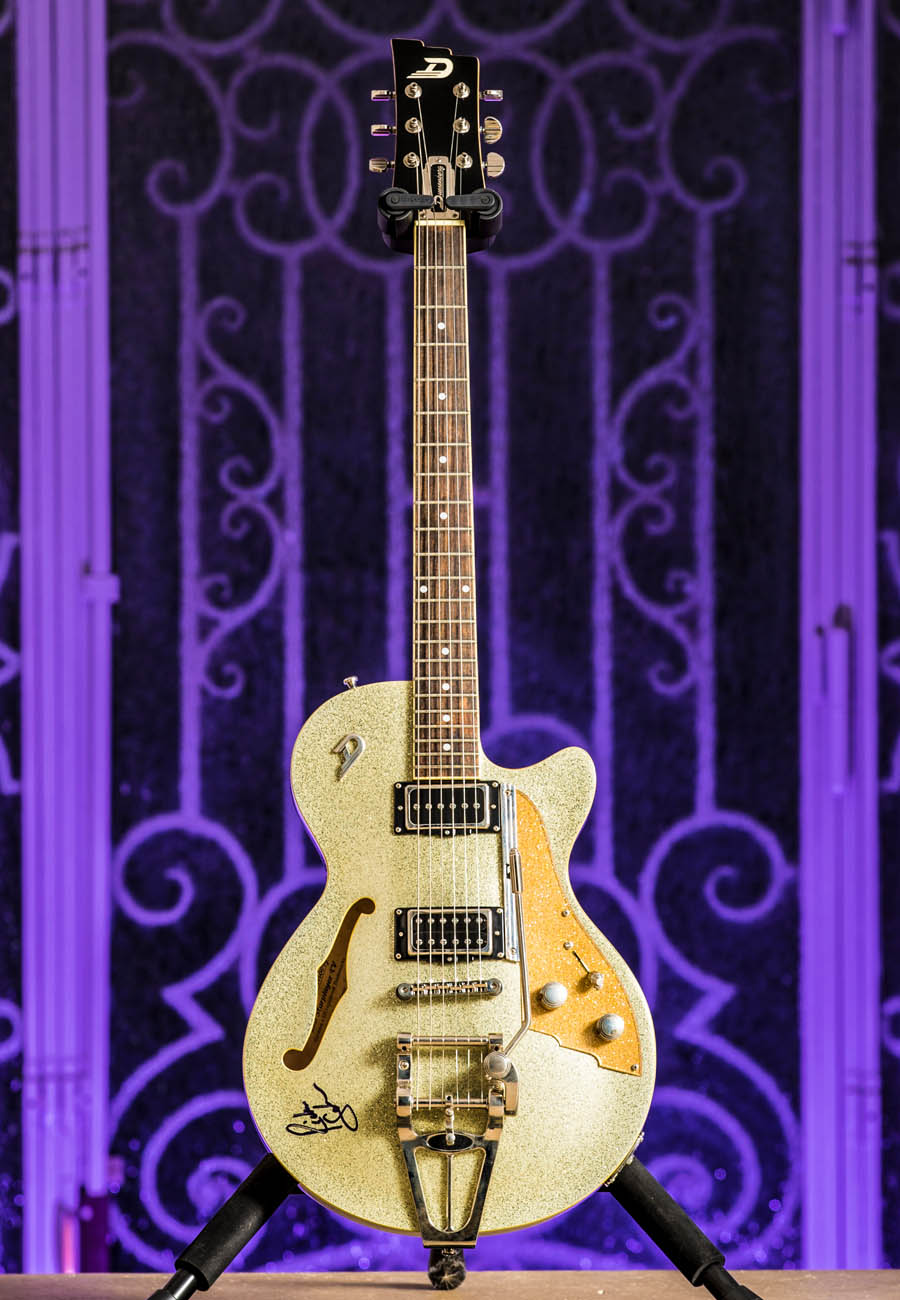 In the beginning, Duesenberg was a sports automobile brand between 1913 and 1931. Then in 1986 a german designer bought the rights to this American brand and turned it into one of the biggest alternative guitar brands.

Duesenberg does not copy from Gibson or Fender's book, instead they gather inspiration from several legendary references, including Gretsch, but ultimately make it into their own. The brand's identity includes an art-deco visual approach (the shape of the headstock and the output jack), a great coherence in hardware selection, and a hot rod culture-inspired exuberance when it comes to finishes.

The Starplayer TV is Duesenberg's best seller, a modern classic that has been played by Bob Dylan, Ron Wood, Dave Stewart and Mike Campbell (Tom Petty & The Heartbreakers) who even has his own signature model. Undoubtedly, this hollow body Les Paul fully deserves its success, with smart features like its compact shape, its light weight and the big sound produced by the combination of a bridge humbucker and a neck P90. The two pickups are made by the brand itself, further proof of their impressive know-how.

This 2009 Starplayer TV belonged to Richie Sambora, Bon Jovi's historical guitarist, and a songwriter responsible for many of the eighties' biggest hits. Indeed, this guitar's beautiful silver sparkle finish sports the musician's autograph. Sambora has used it in the studio, most likely for the extreme stability of its tremolo system. Indeed, Duesenberg is the only brand who developed its own version of the famed Bigsby, a modern interpretation of a classic that preserves the original's look and smoothness, but allows for a much better tuning stability, which is a very precious asset when you're trying to record a solo in a studio that charges by the hour. 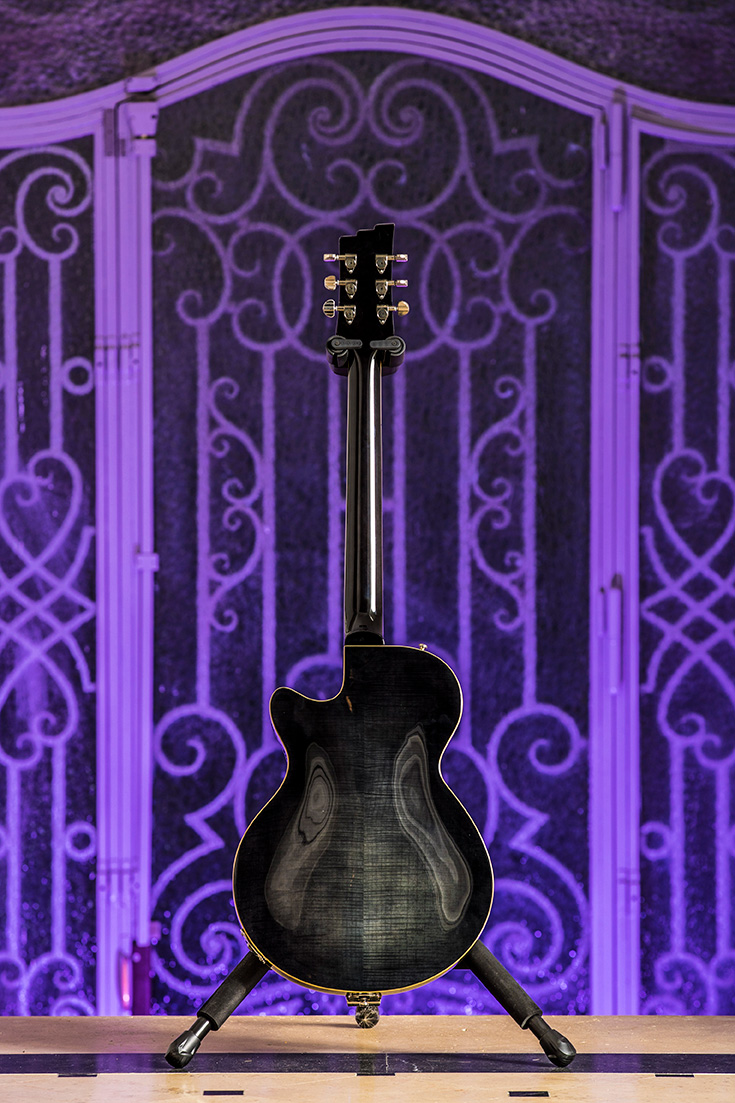 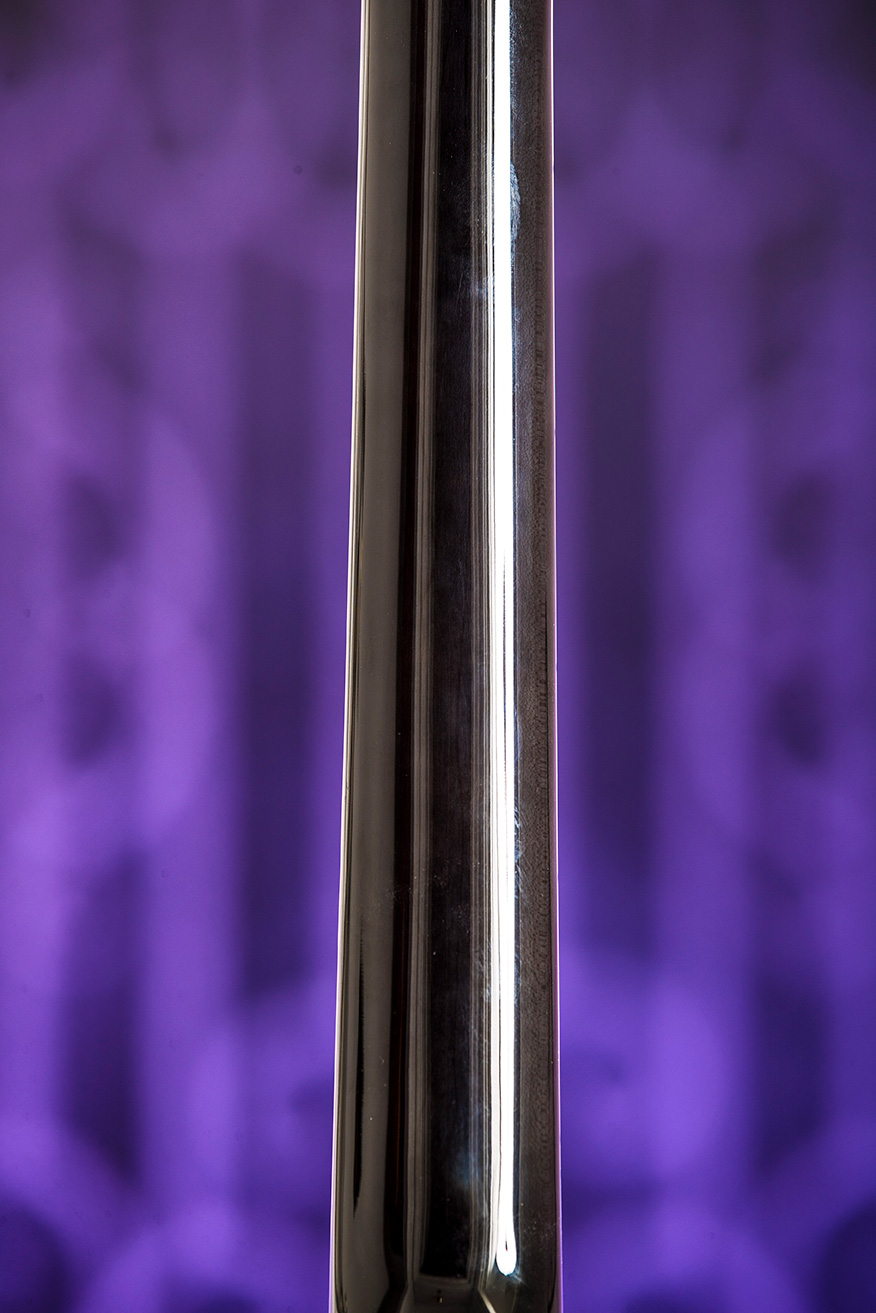 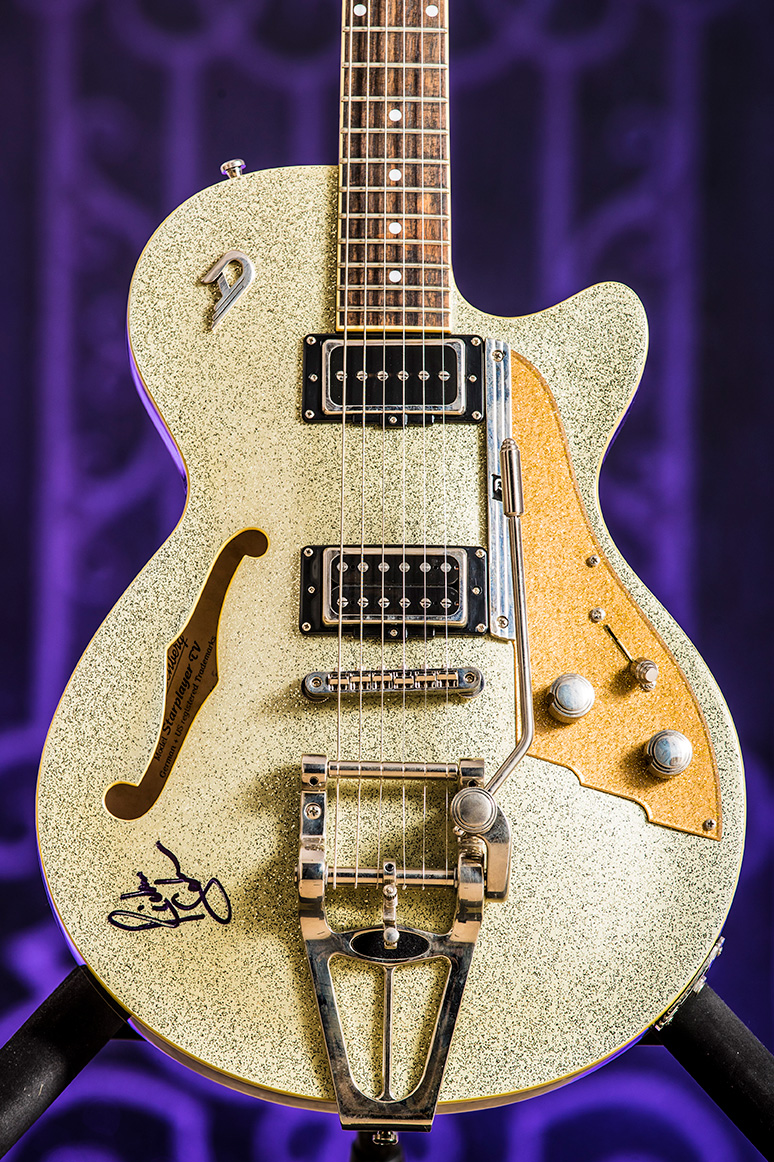 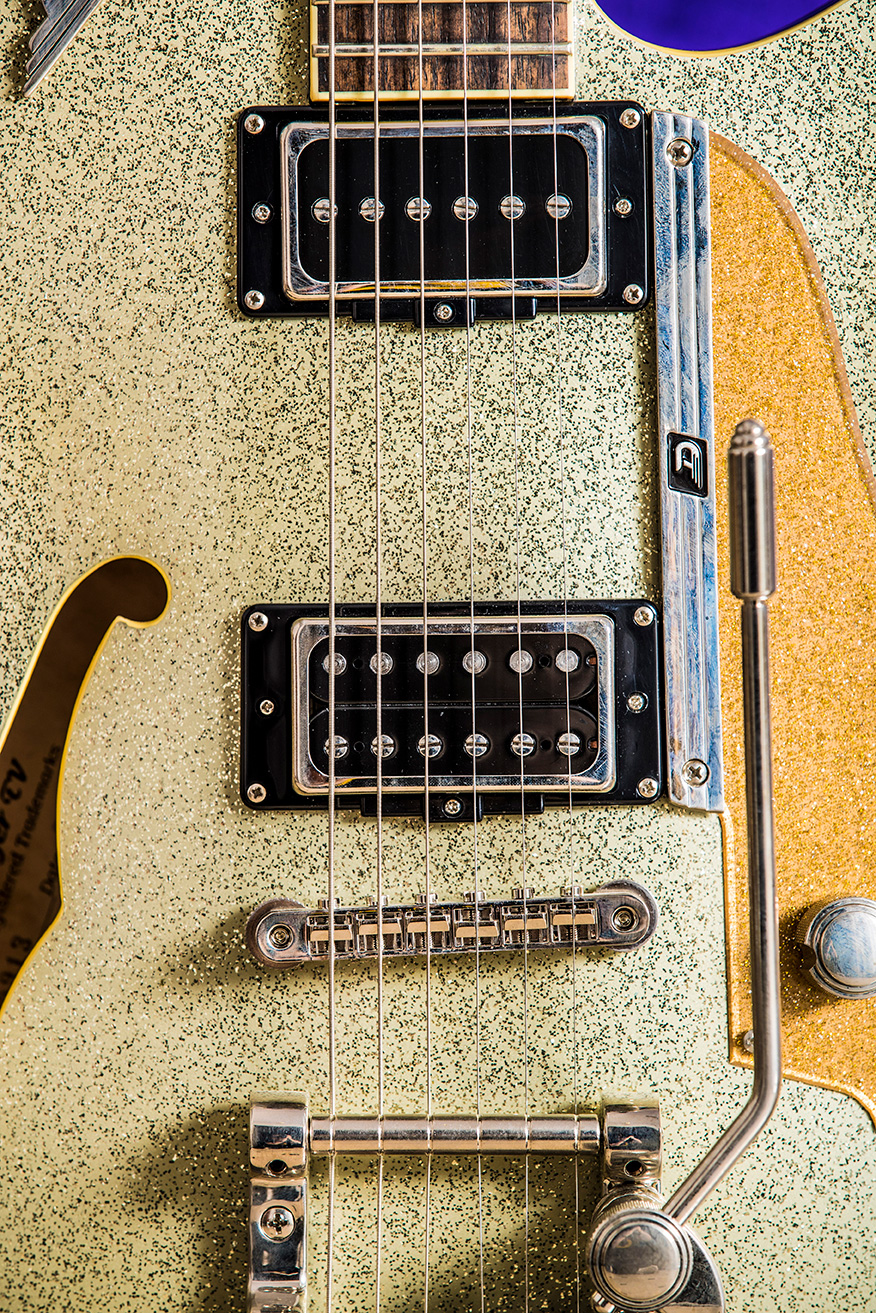 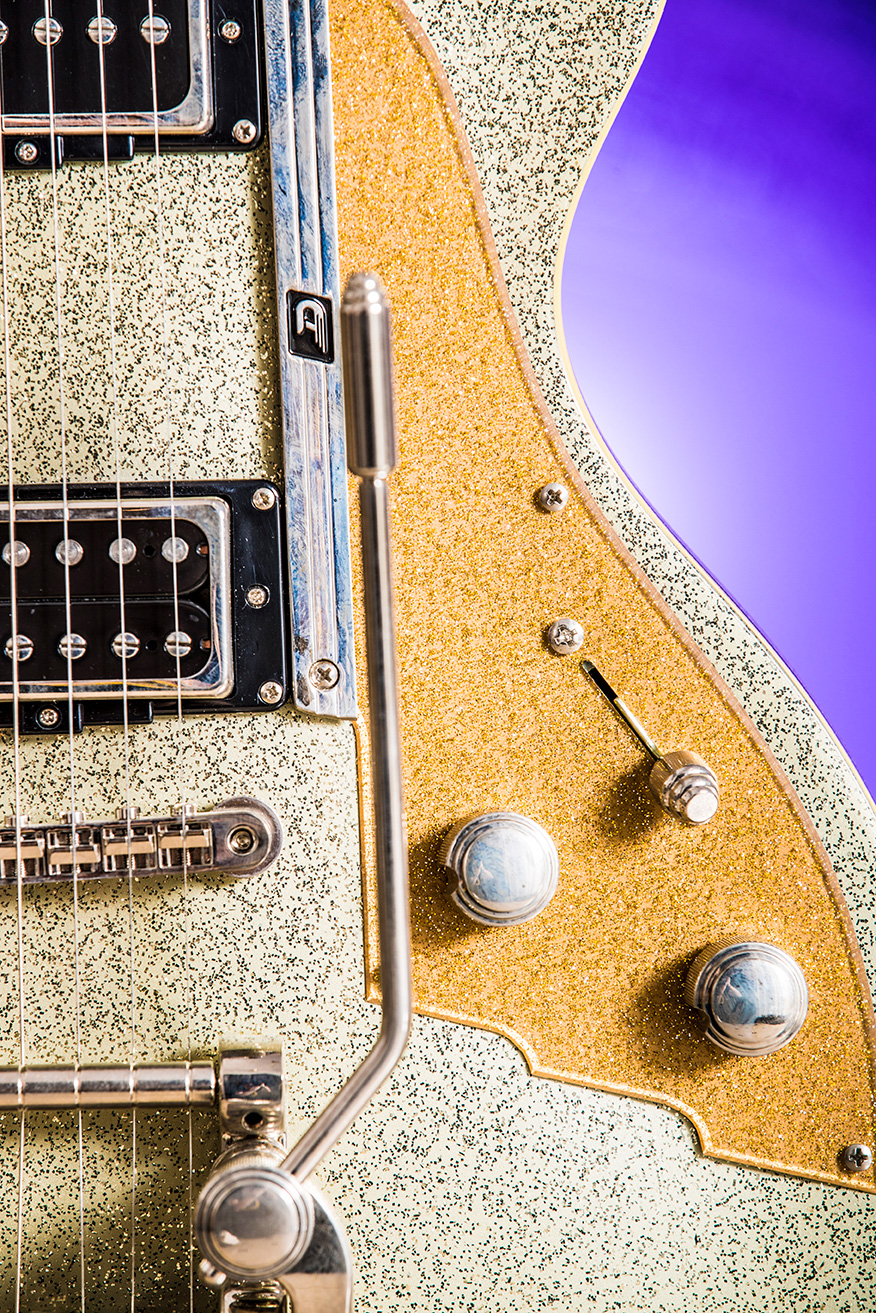 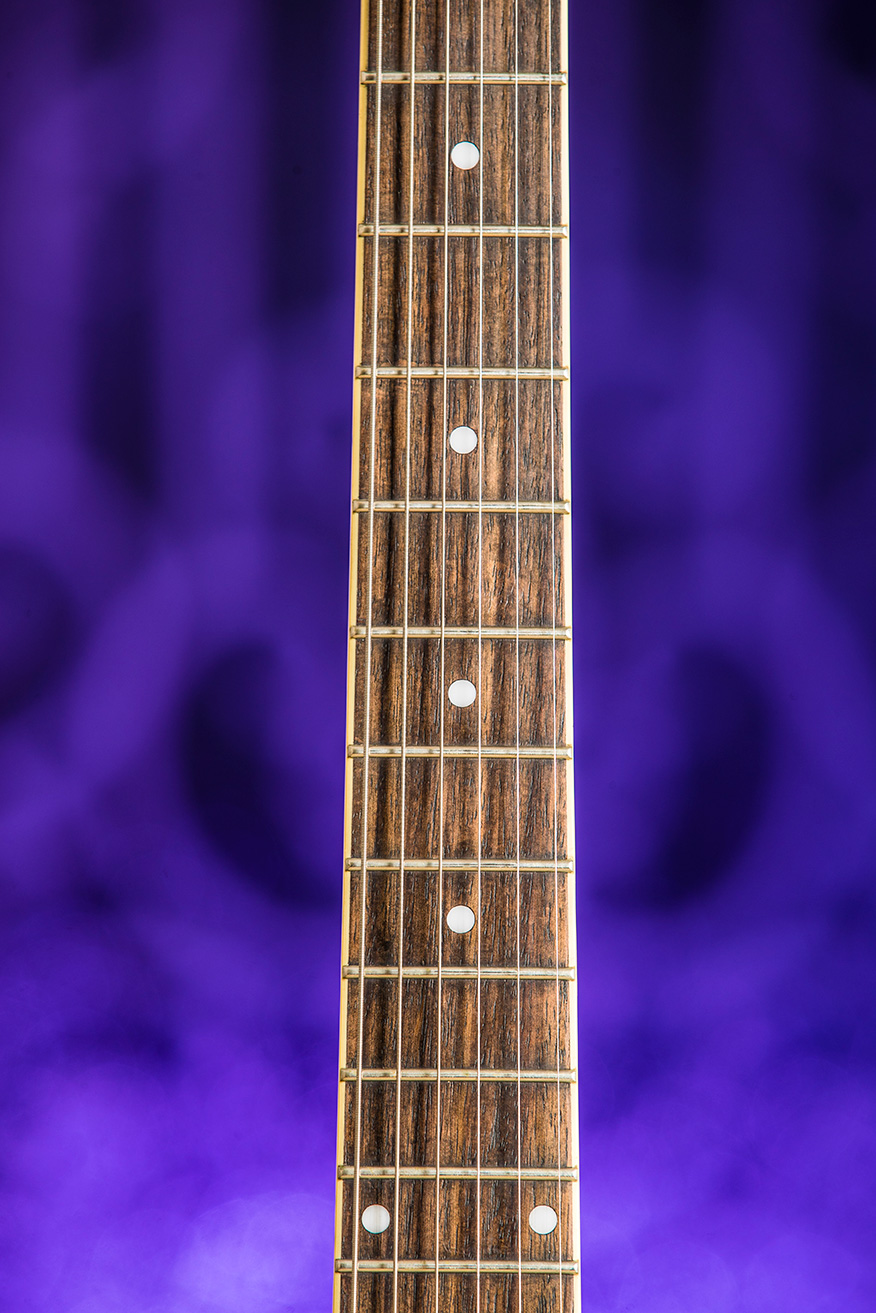 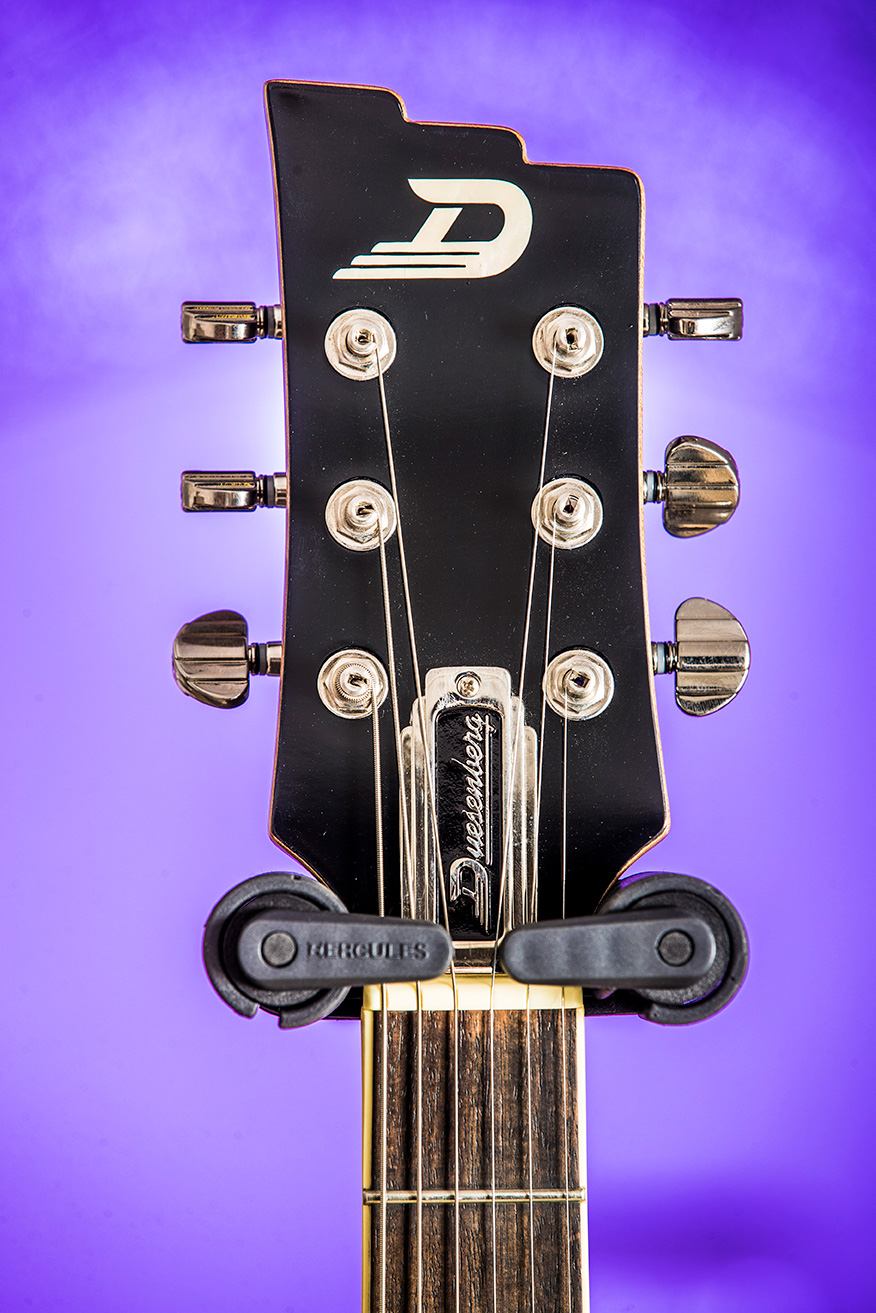 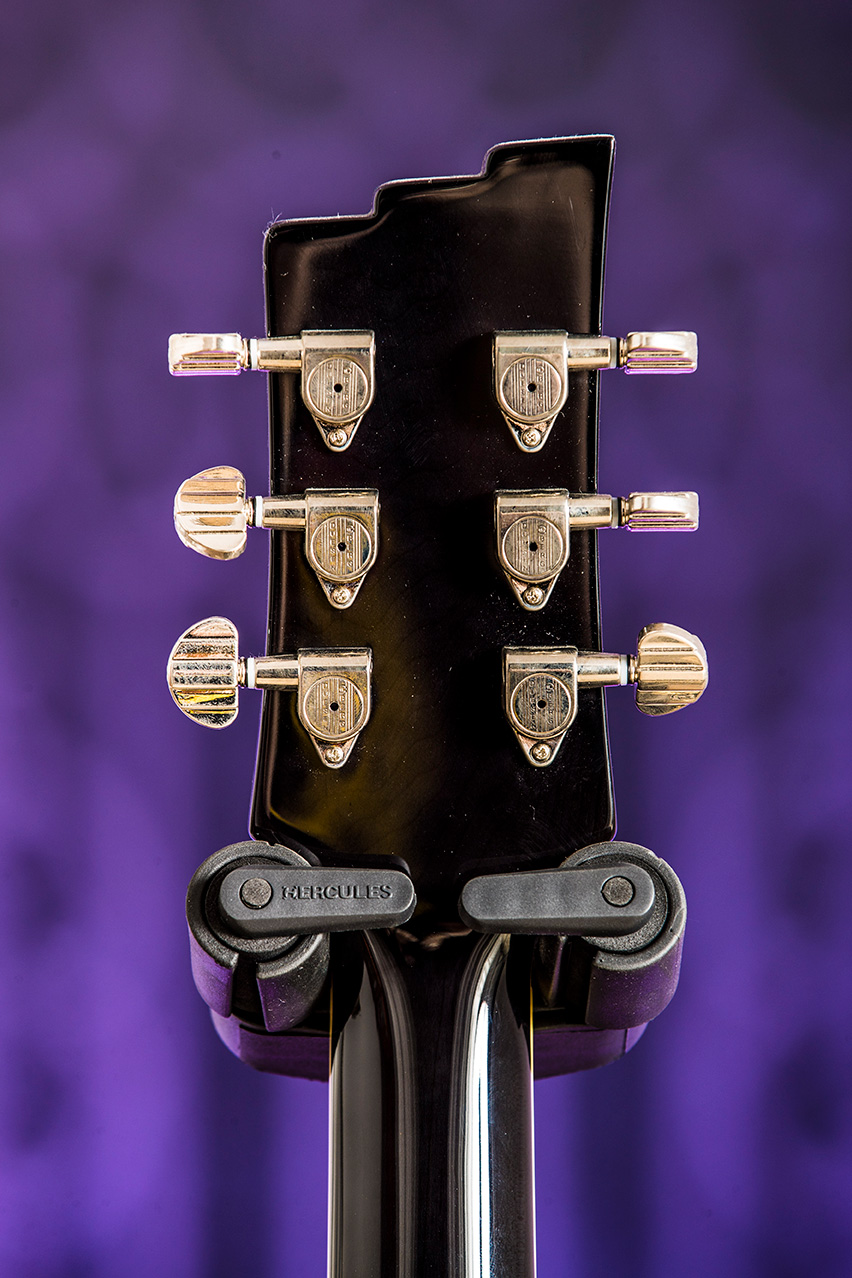 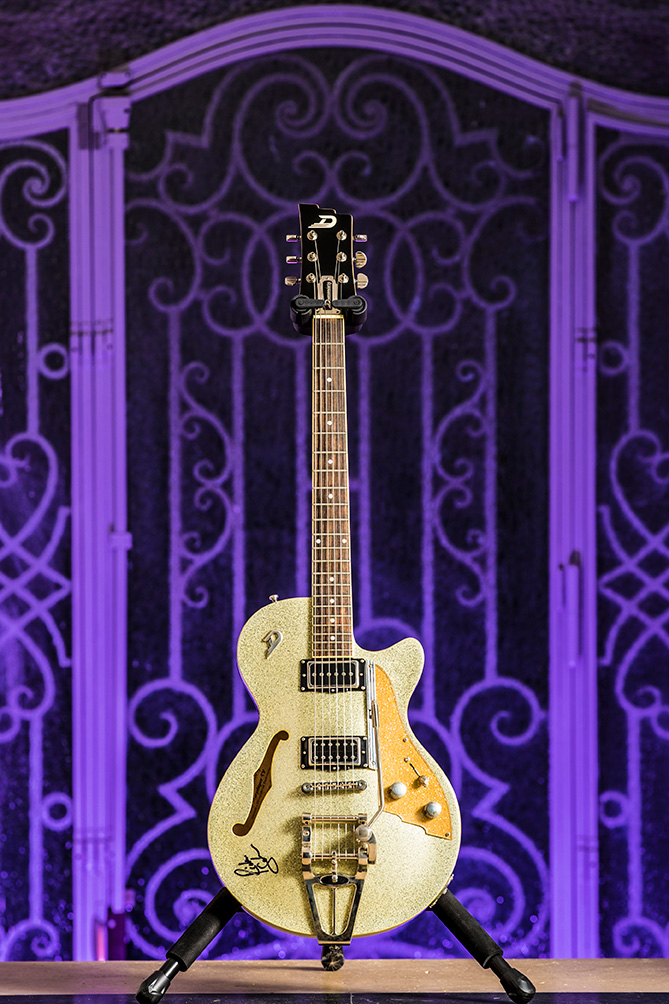 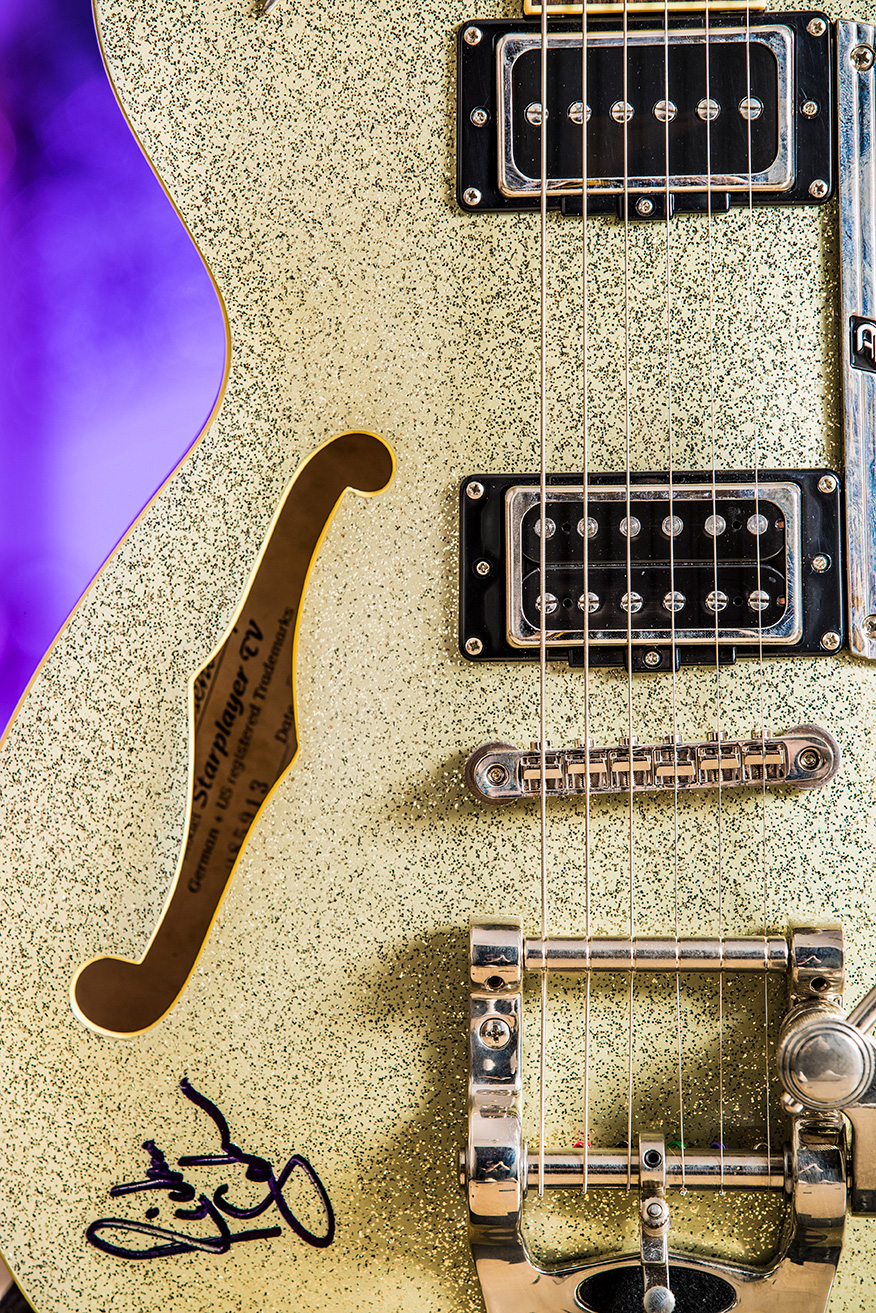 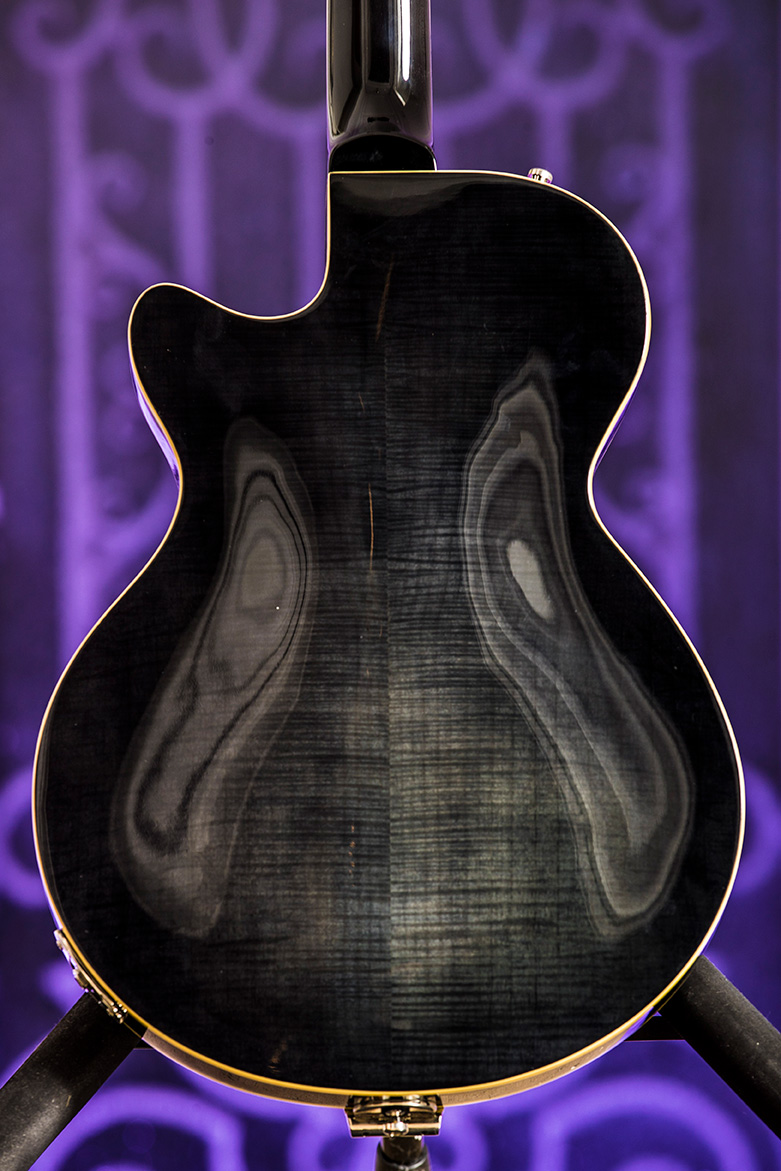 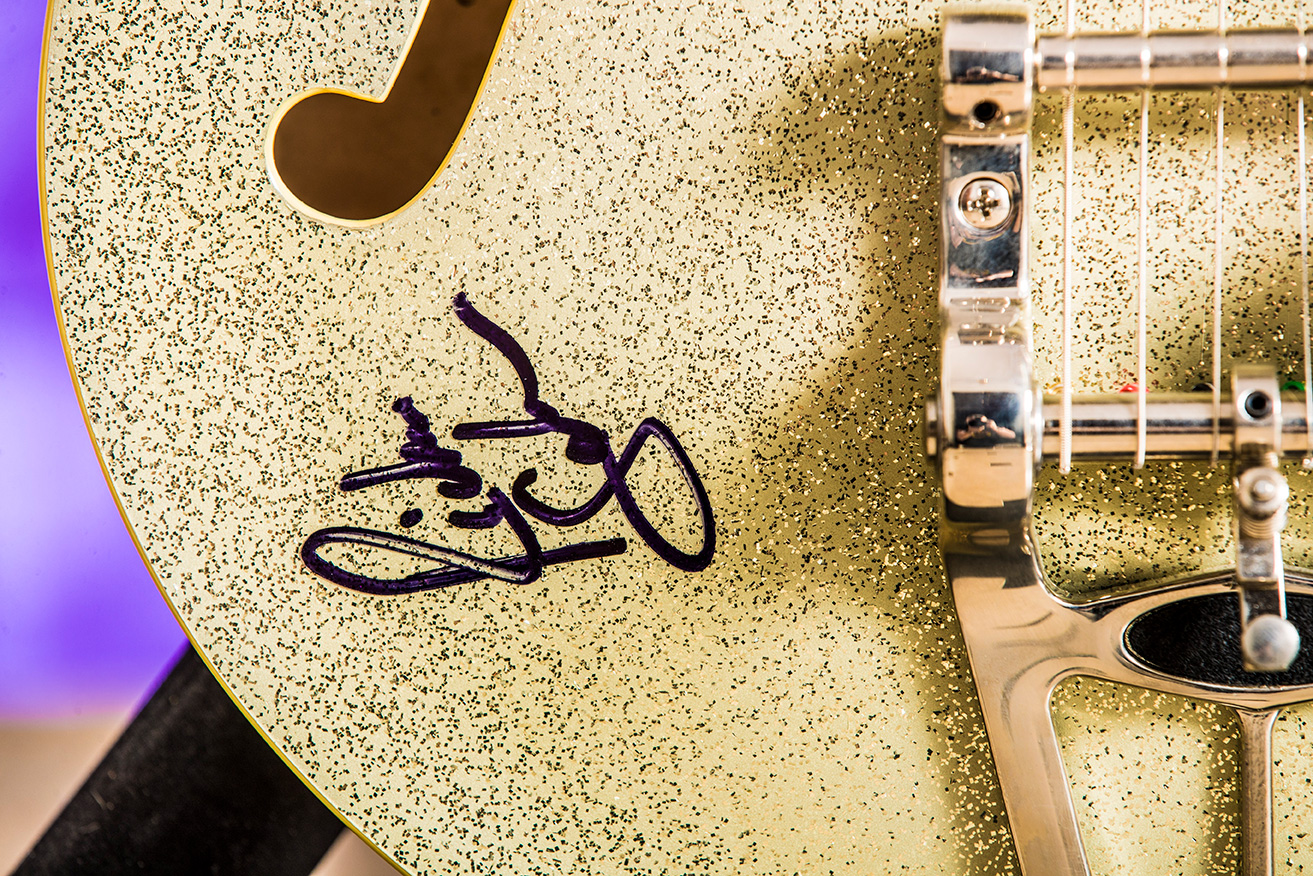 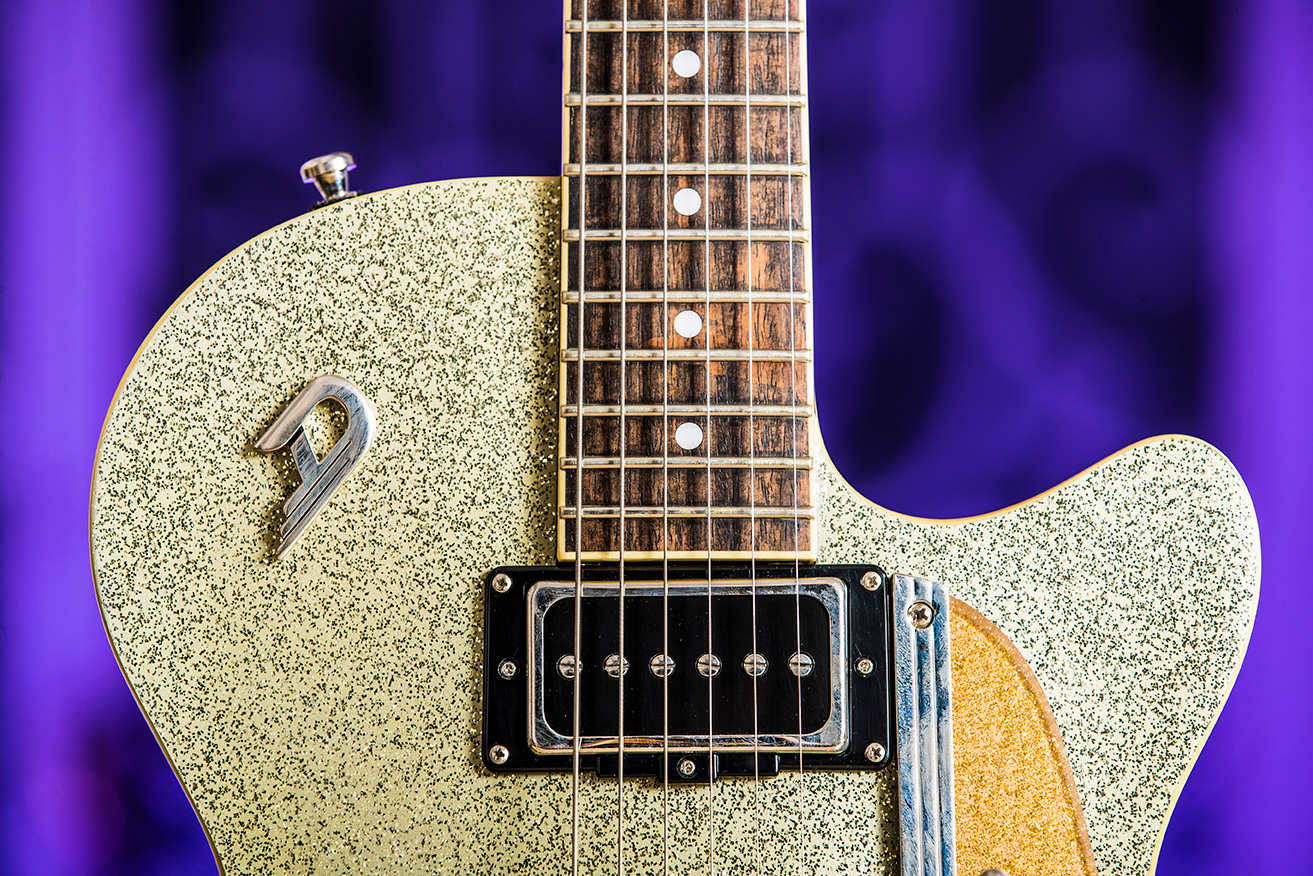