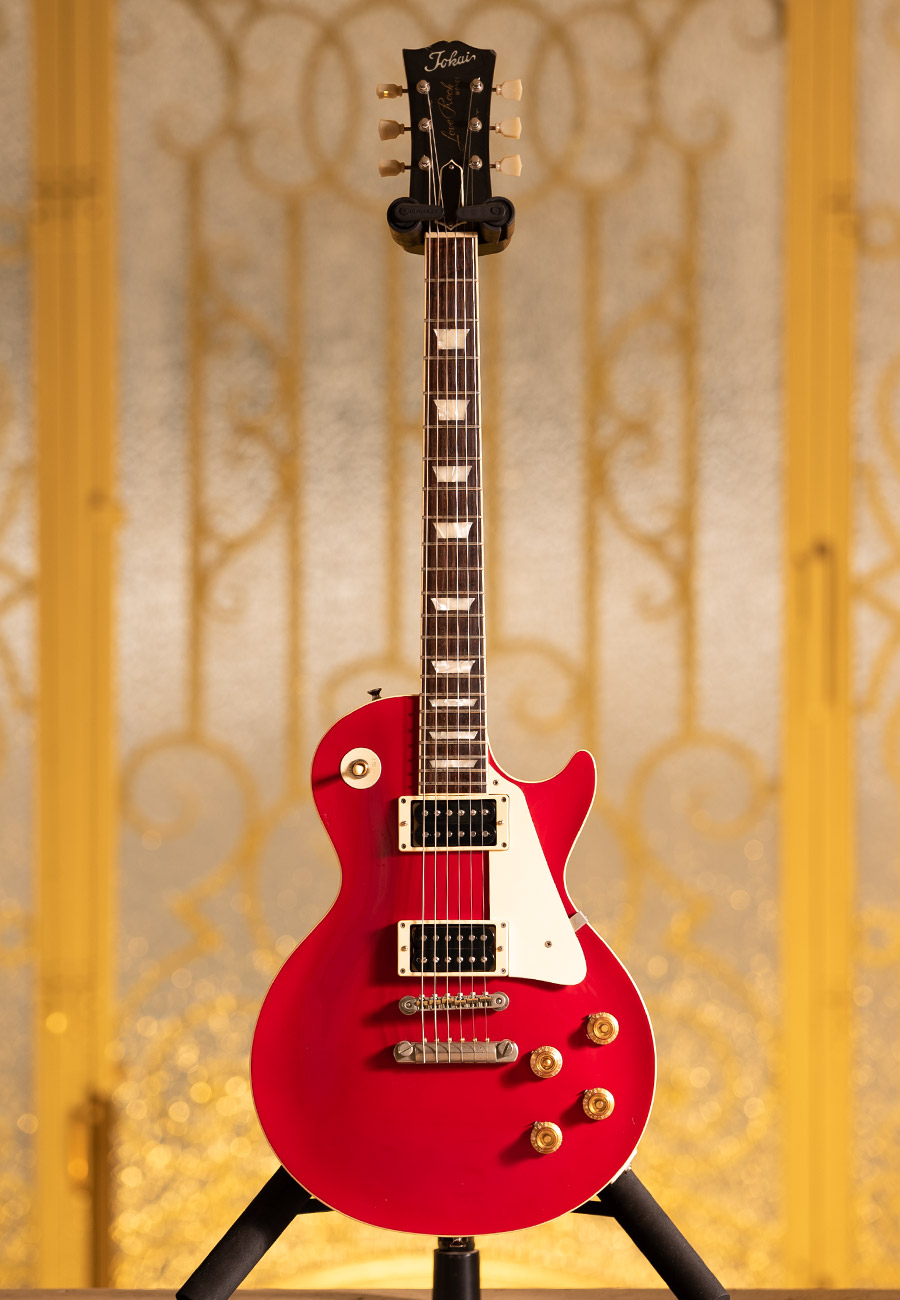 The description is being written. 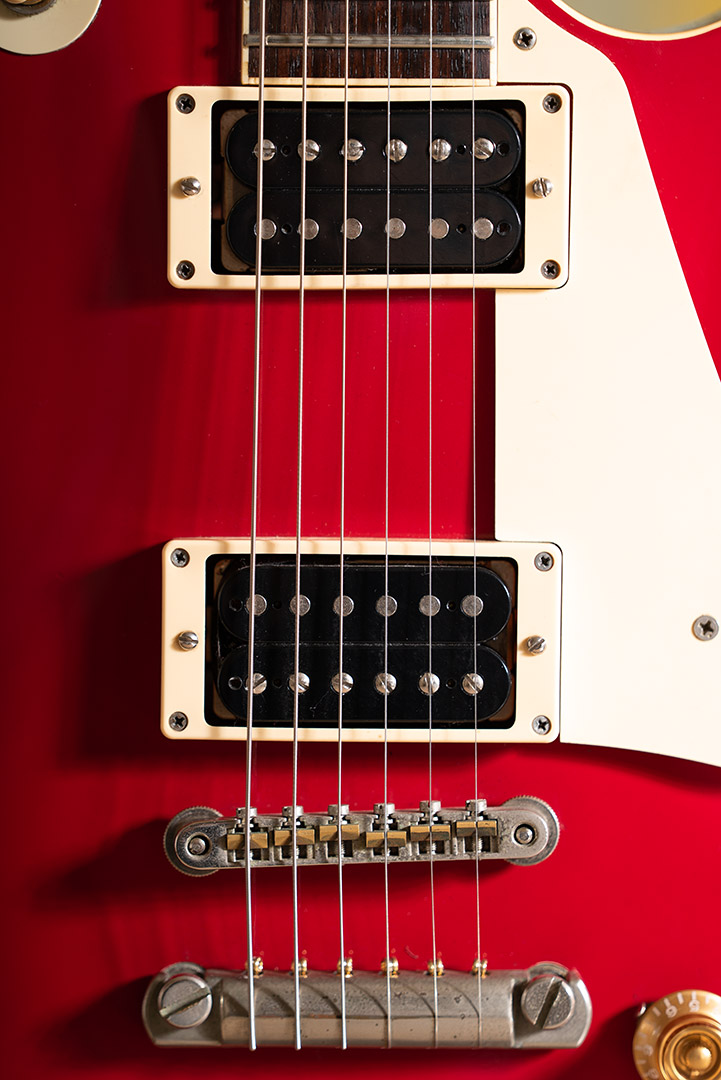 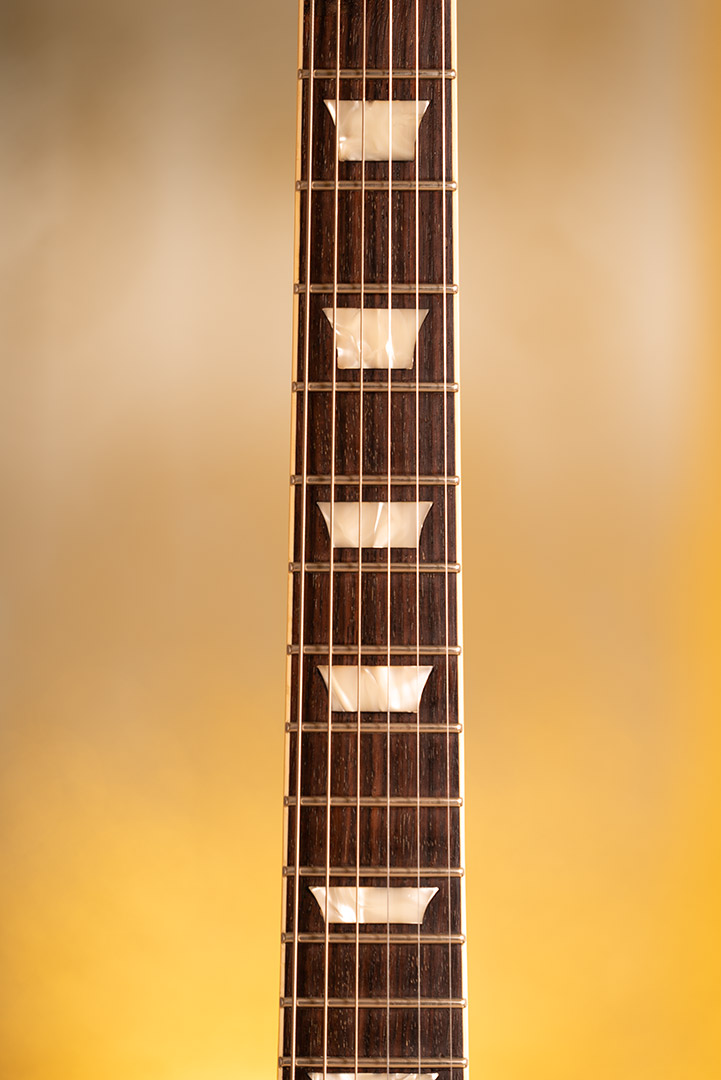 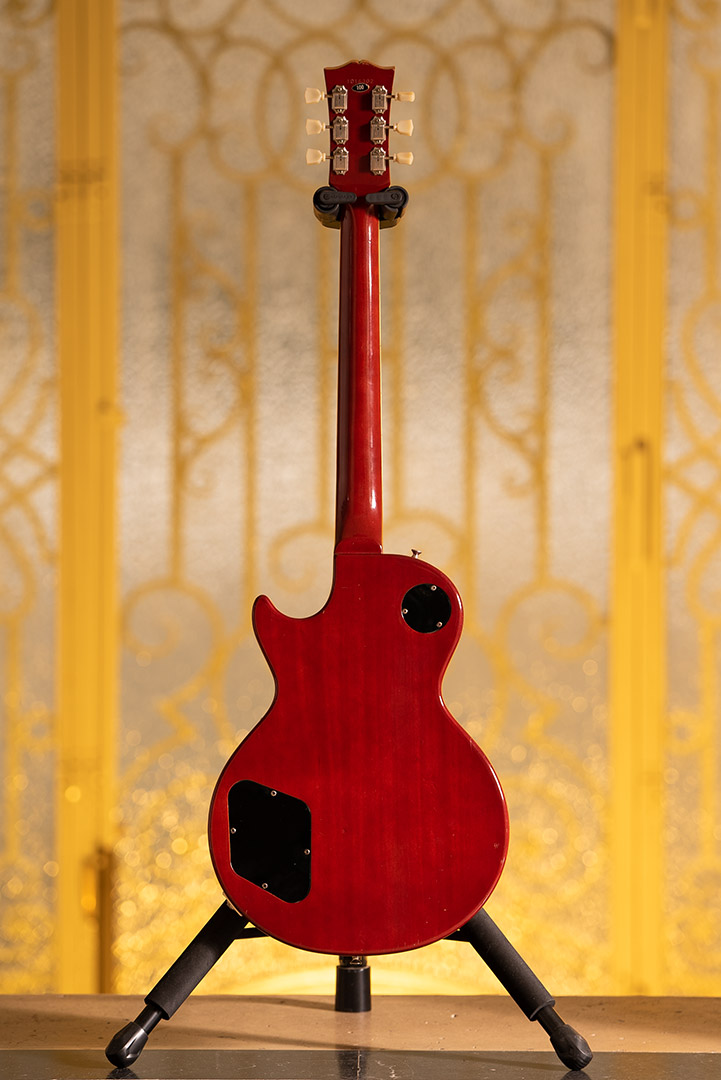 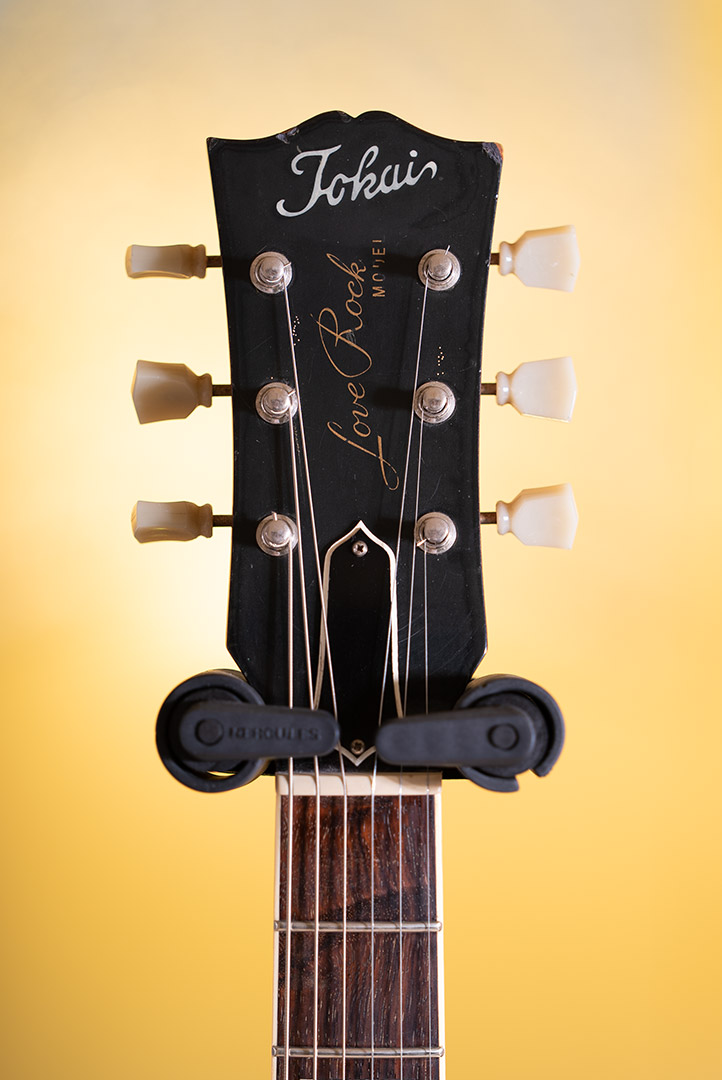 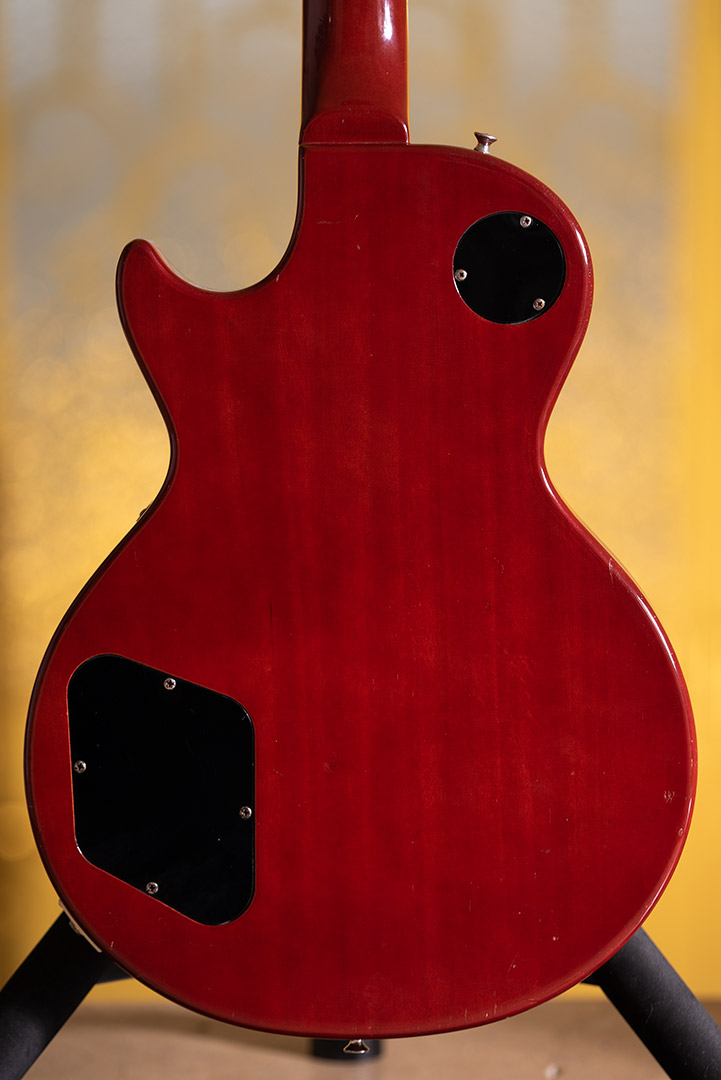 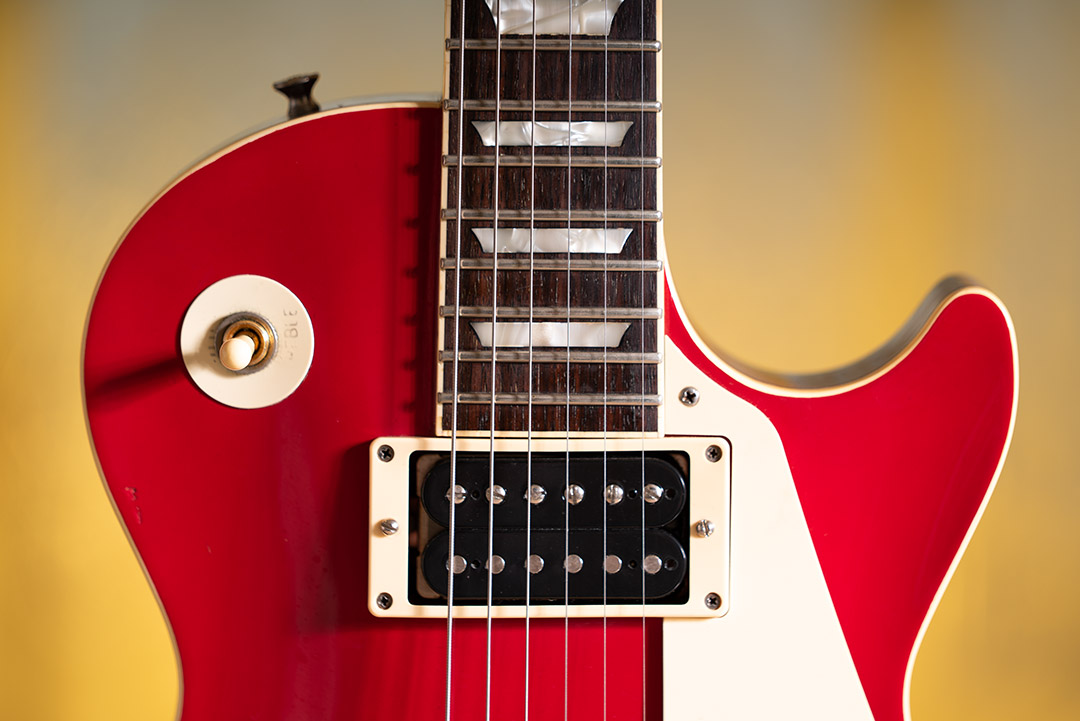 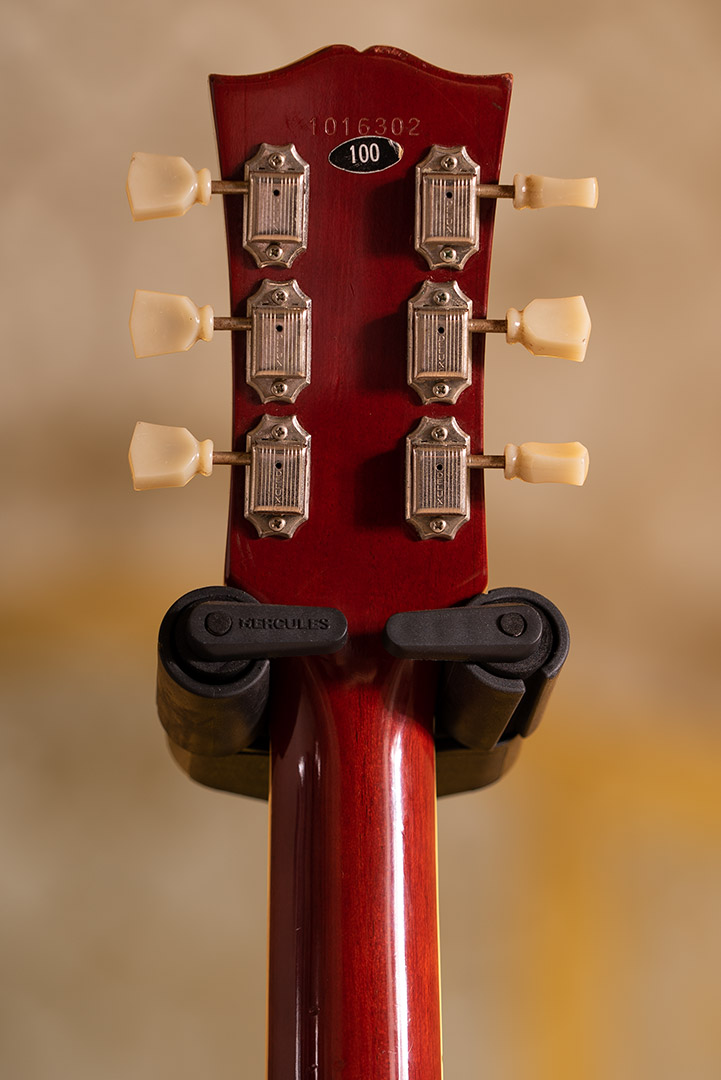 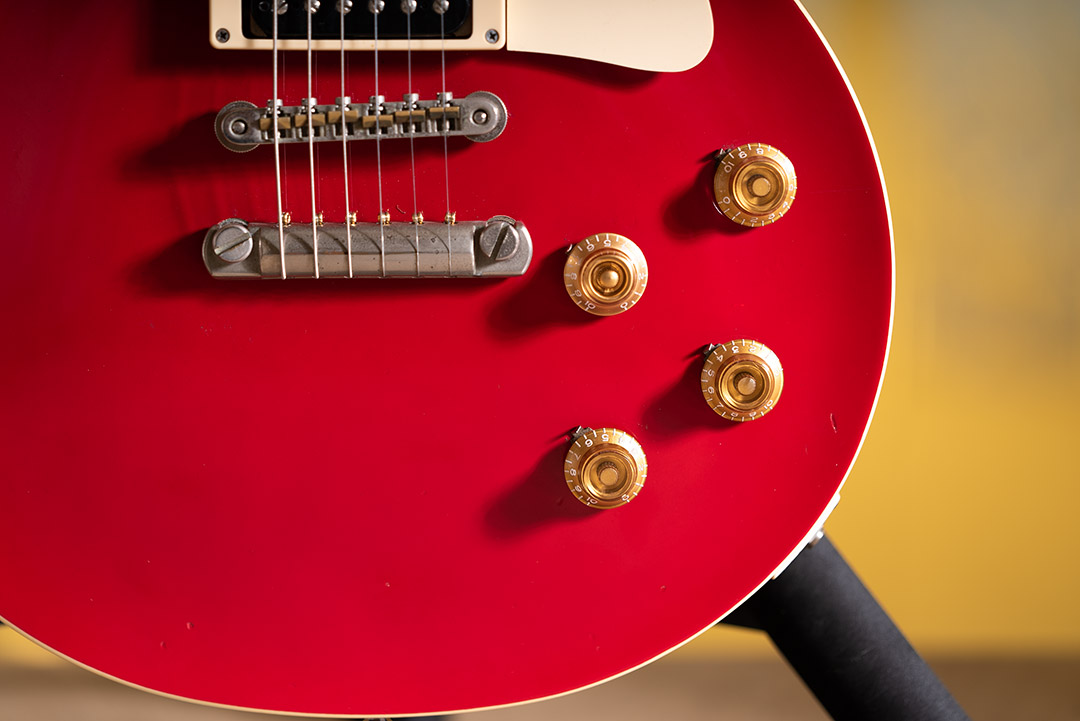 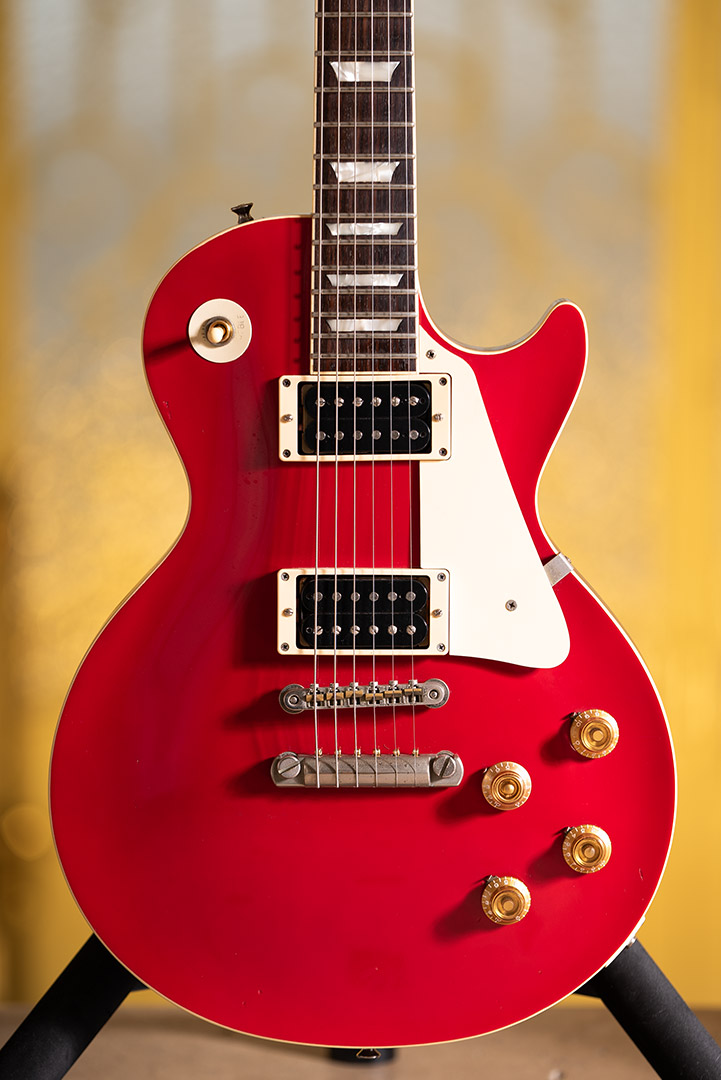