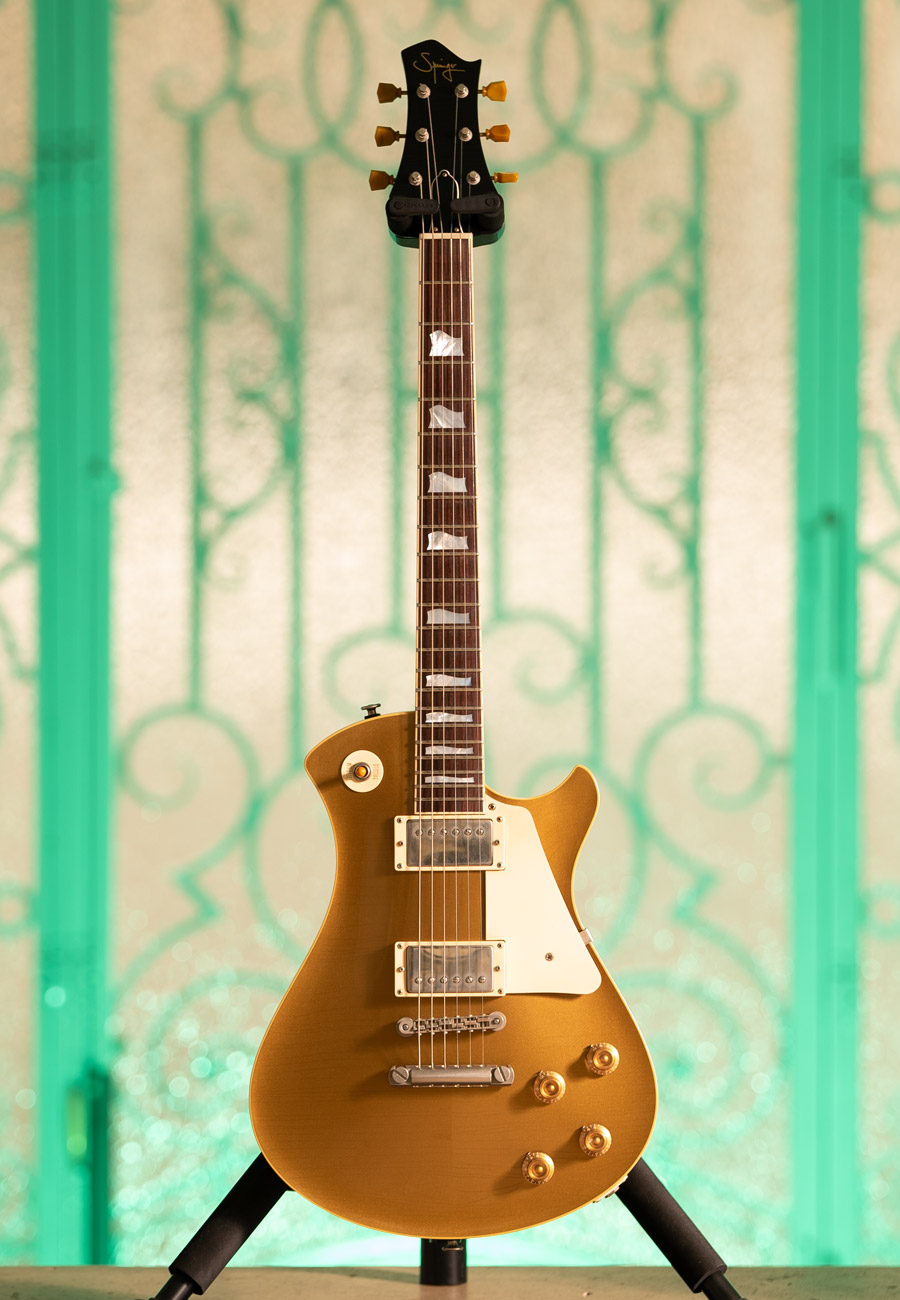 Traditionally speaking, France was a country of classical, folk and gypsy luthiers by way of Italians settling in during the early twentieth century. But recently, a new generation inspired by the bigger names of the American electric guitar has appeared, and no one in that school is more gifted than Mikael Springer.

This young man works in Moselle, right next to the german border. He started out in 2008 and has not lost any time in getting noticed by every fine guitar aficionado, including American collectors who are very fond of his most deluxe models. Springer draws his inspiration from the Les Paul Standard (his Seraph model) and Junior (his Spartan) of the fifties, but shows a quality level that was never attained by Gibson along with a very personal approach on shapes, design (smaller bodies) and choice of woods. Mikael champions cedro, a type of mahogany that gets really close to what the old Gibsons were made of.

This Seraph comes from the V.N.S. series (VNS for Virtual New Stock), and gets as close as humanly possible to the great guitars of yesterday. For those VNS, Mikael used the deeper body and the vintage-carved top typical of Bursts and Gold Tops for a strikingly realistic result. It doesn't have the same shape and the same name on the headstock, but those who have been in the presence of a 1957 Gold Top before will find the exact same sensations when they play that Seraph.

The Gold Top finish is absolutely superb and displays a color that is much more realistic than most guitars made by the Gibson Custom Shop, while the relicing job doesn't pale in comparison with what Tom Murphy does. To make this VNS perfect, Mikael has chosen Häussel 1959 pickups after painstakingly researching which pickups would perfectly match the woods. A grand guitar, made in France in the 21st century. 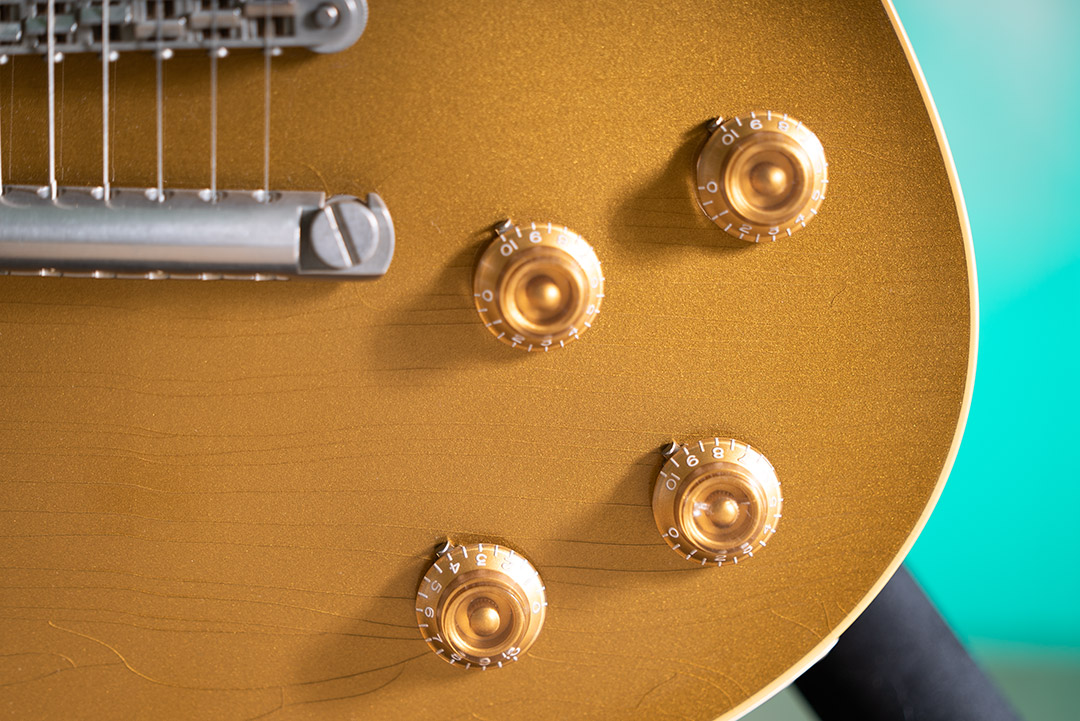 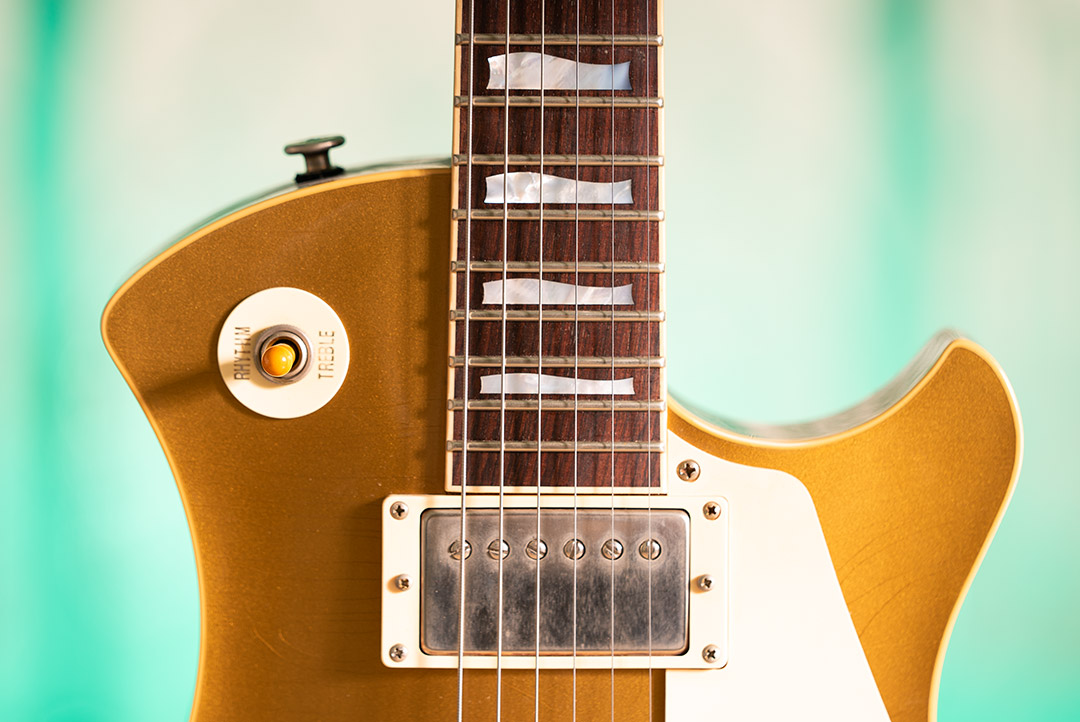 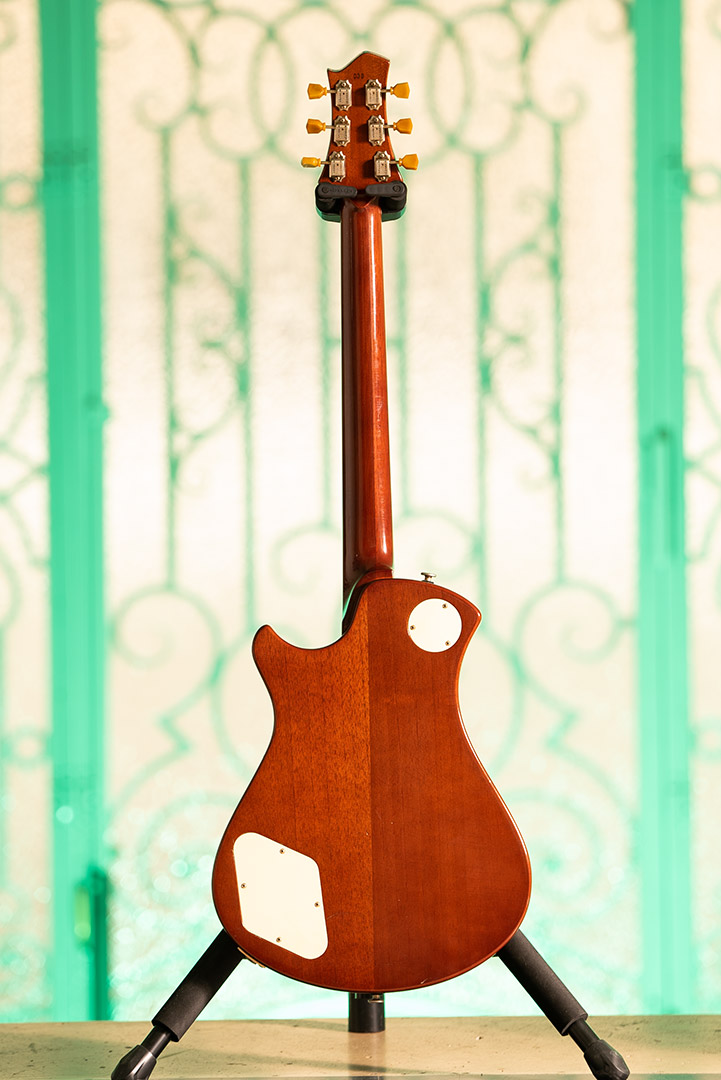 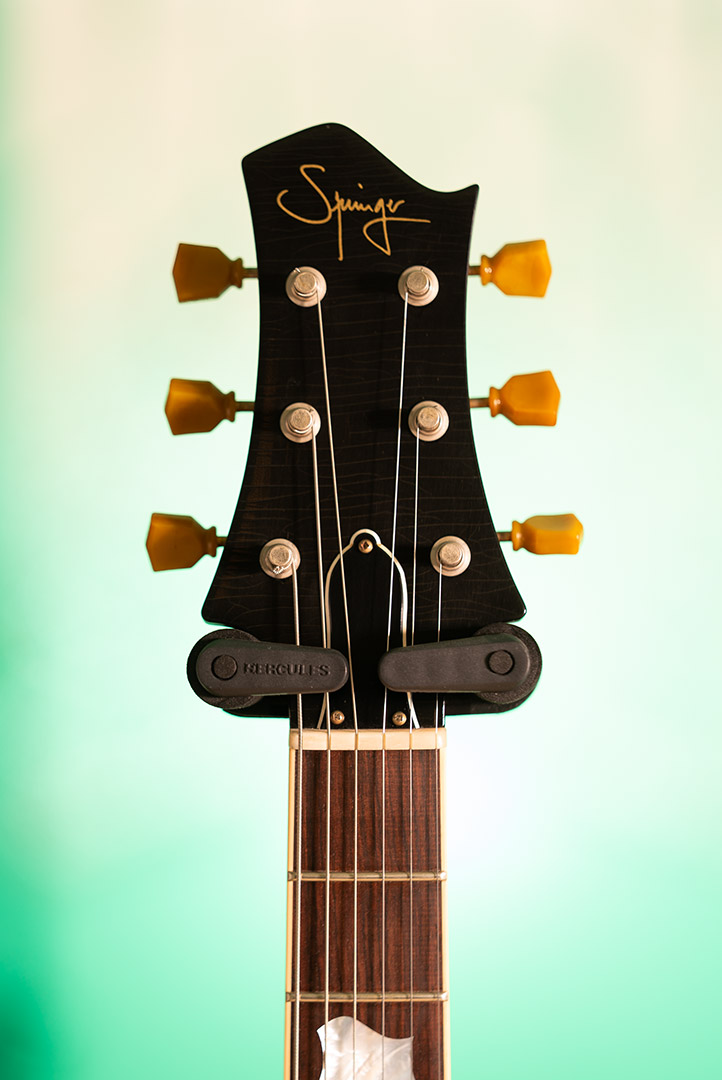 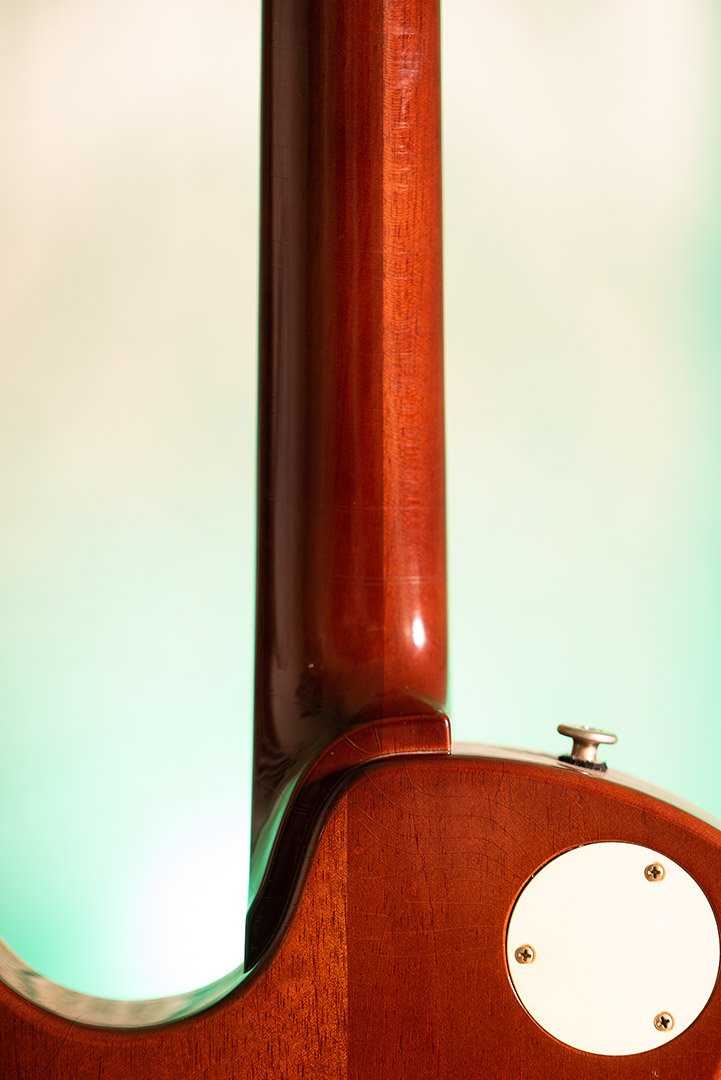 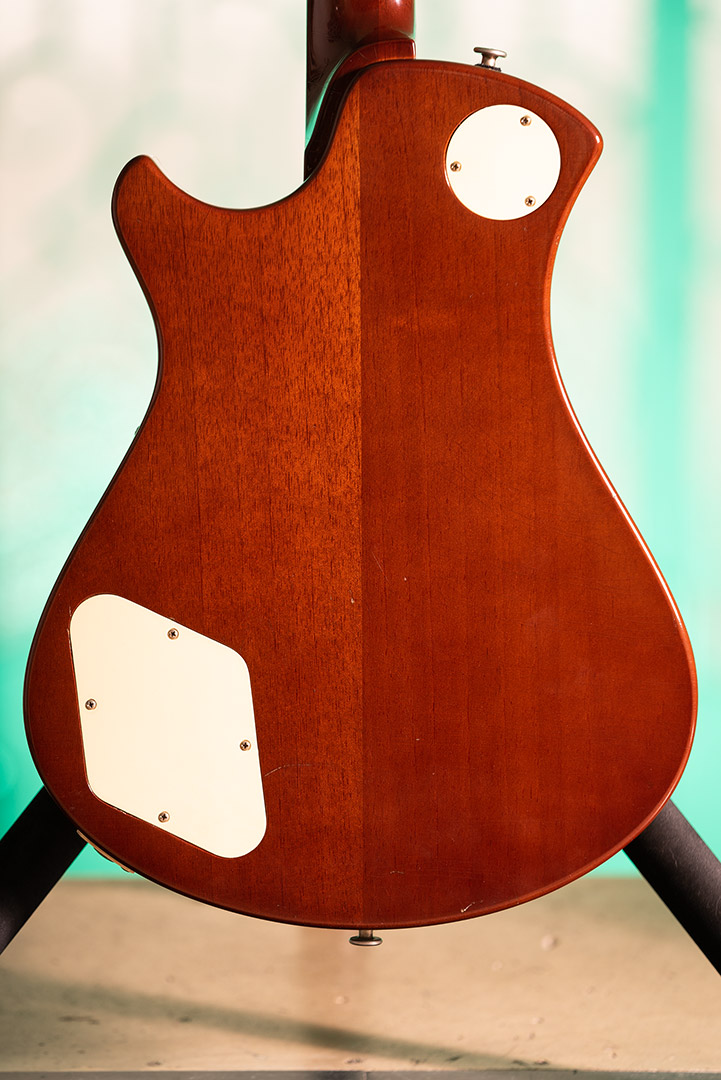 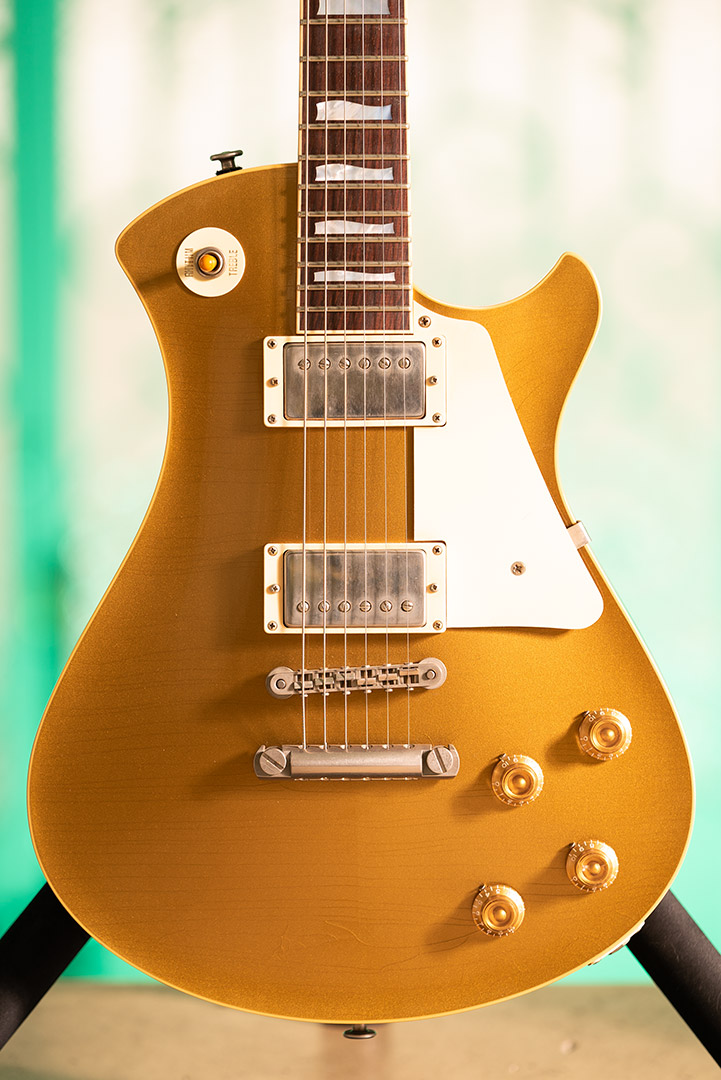 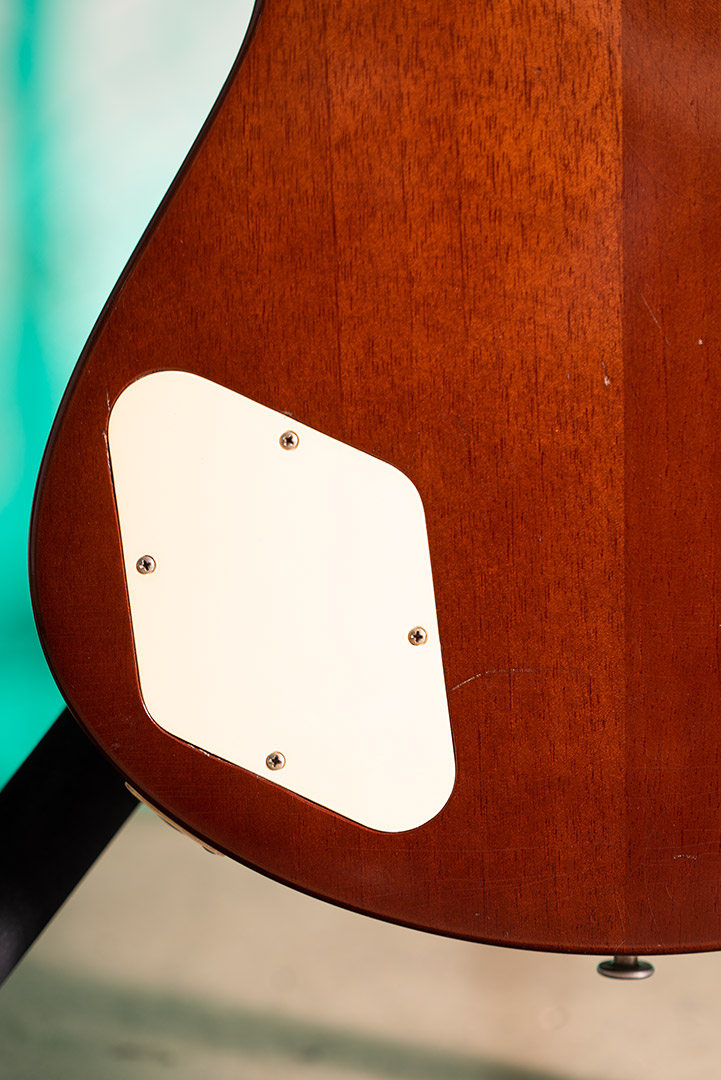 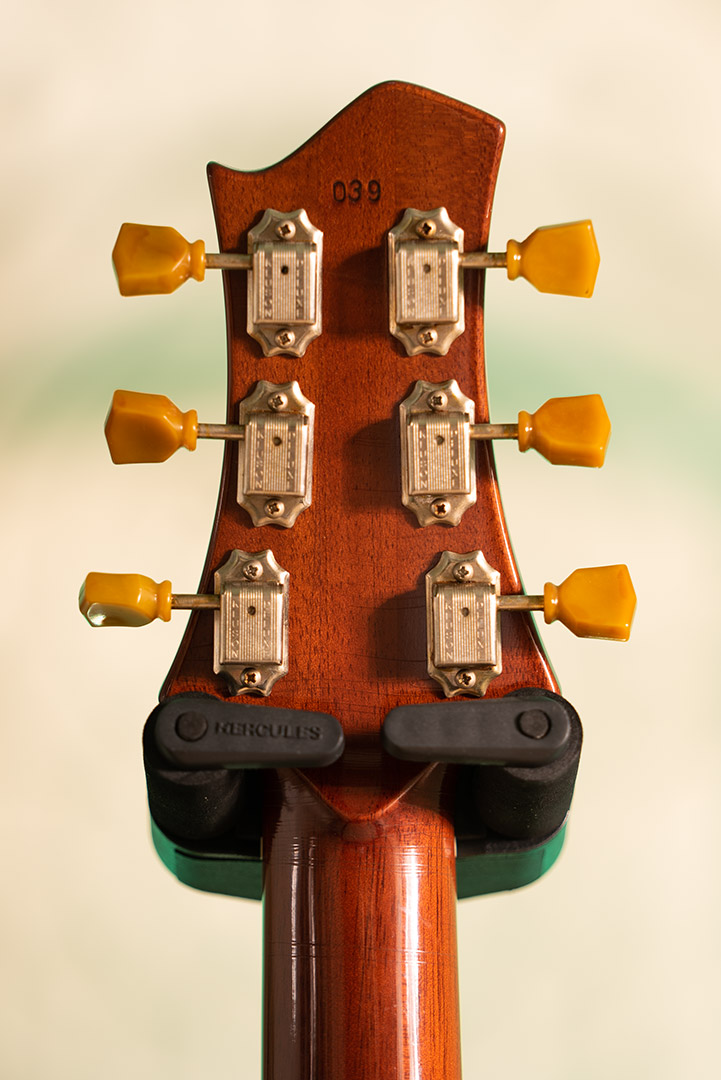 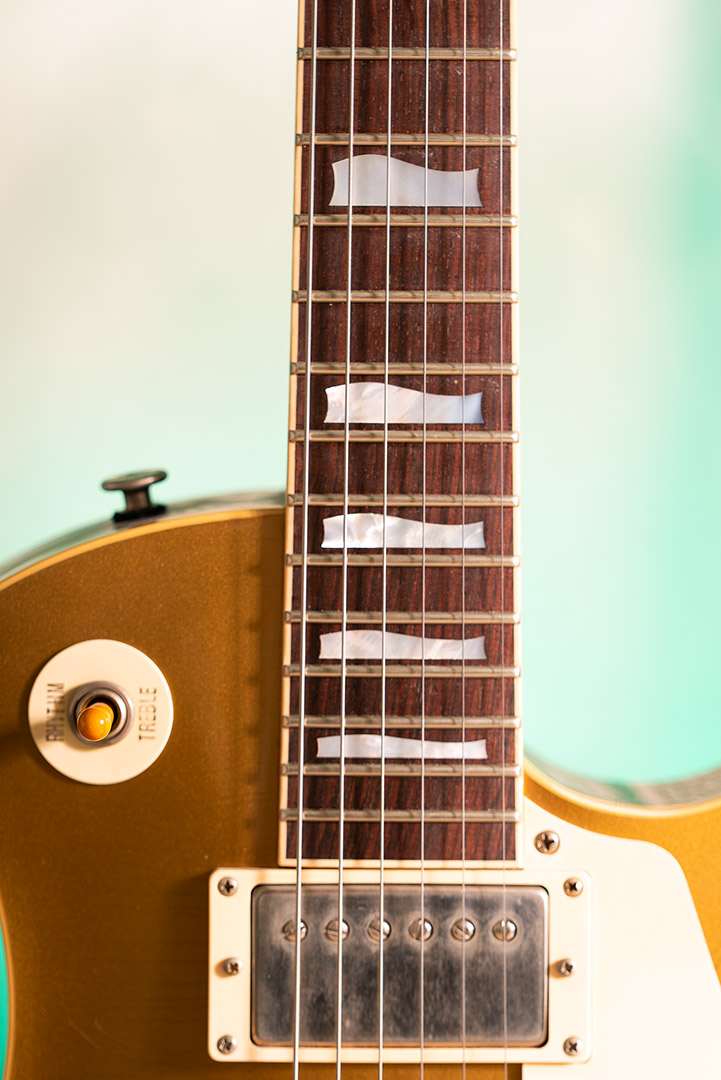 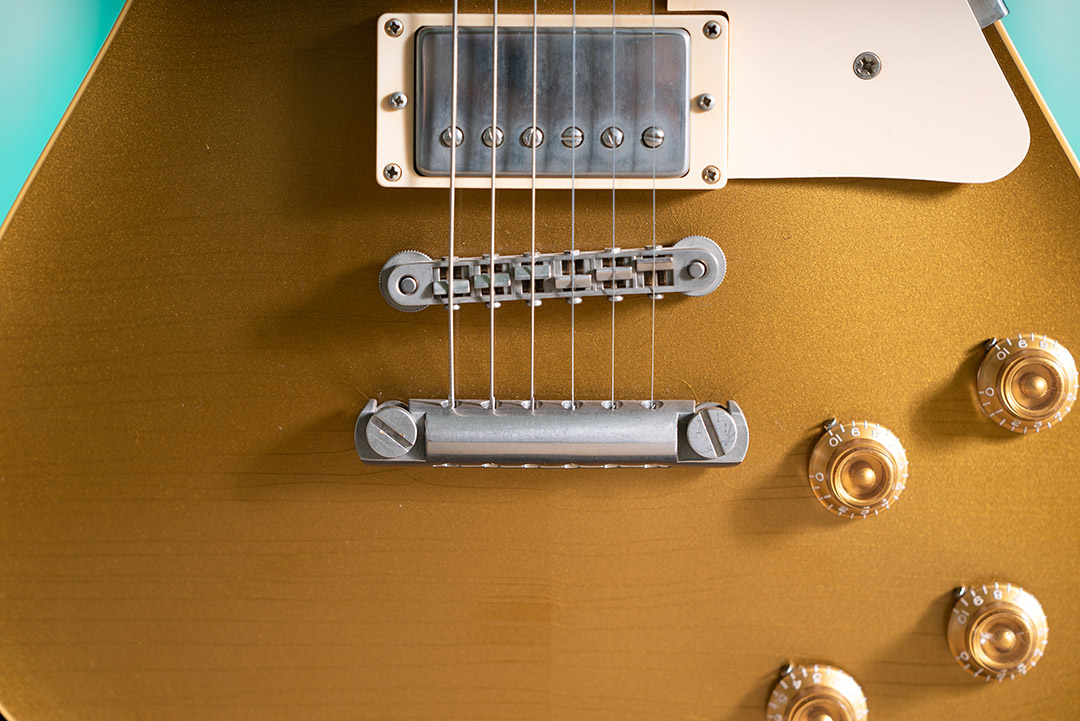 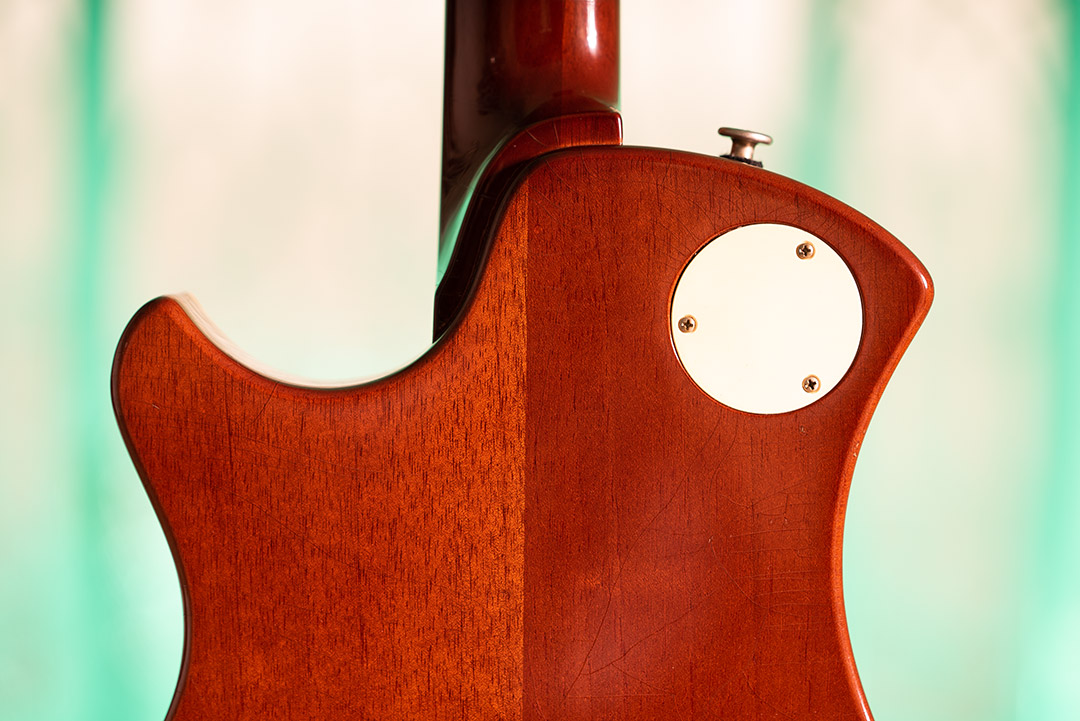 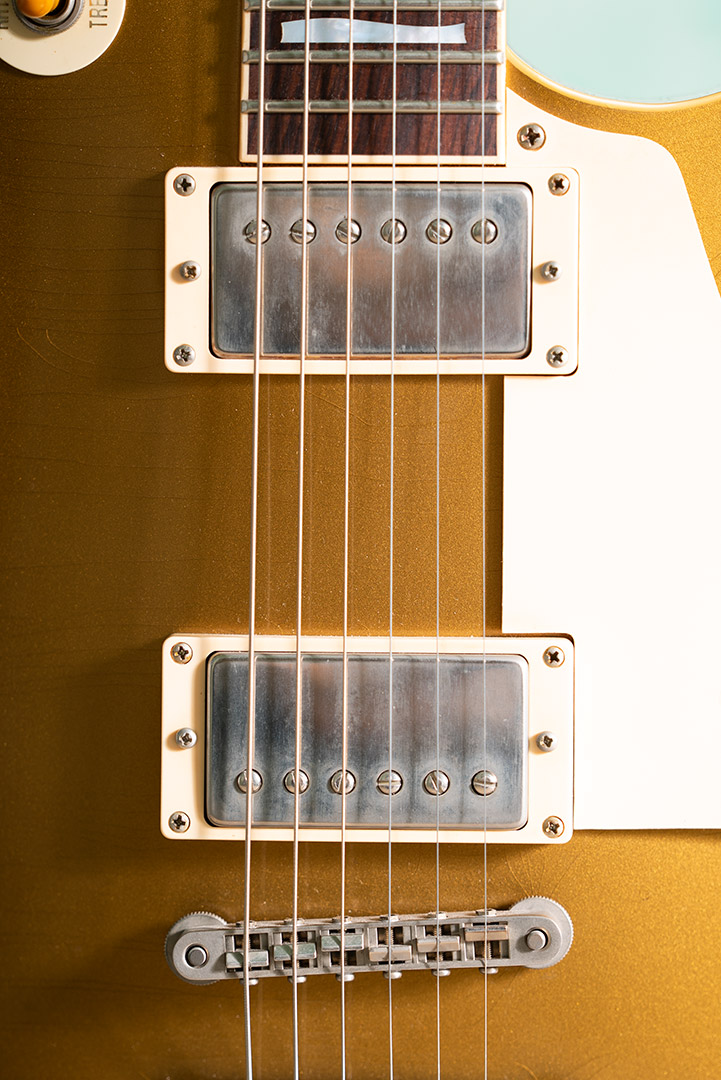