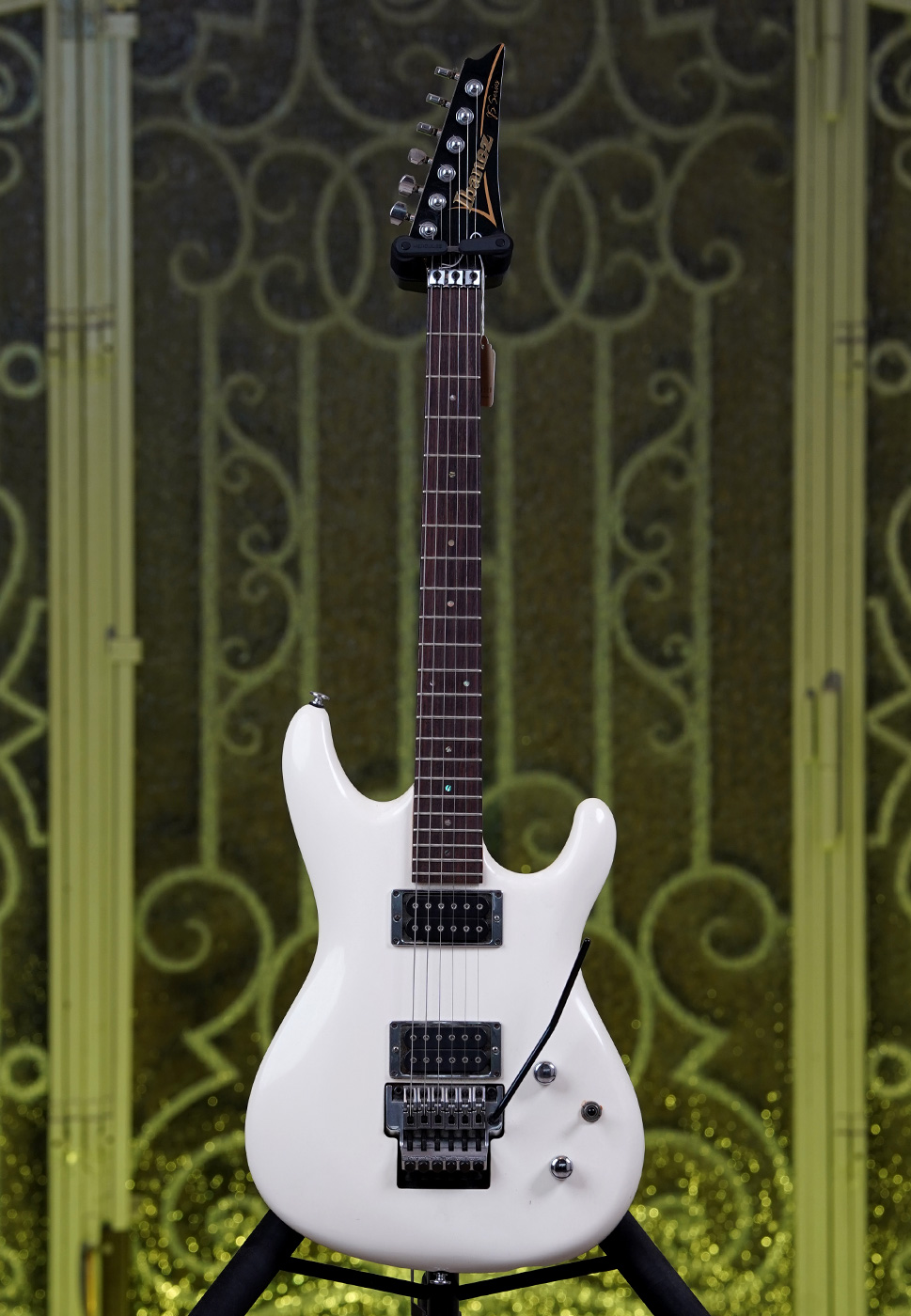 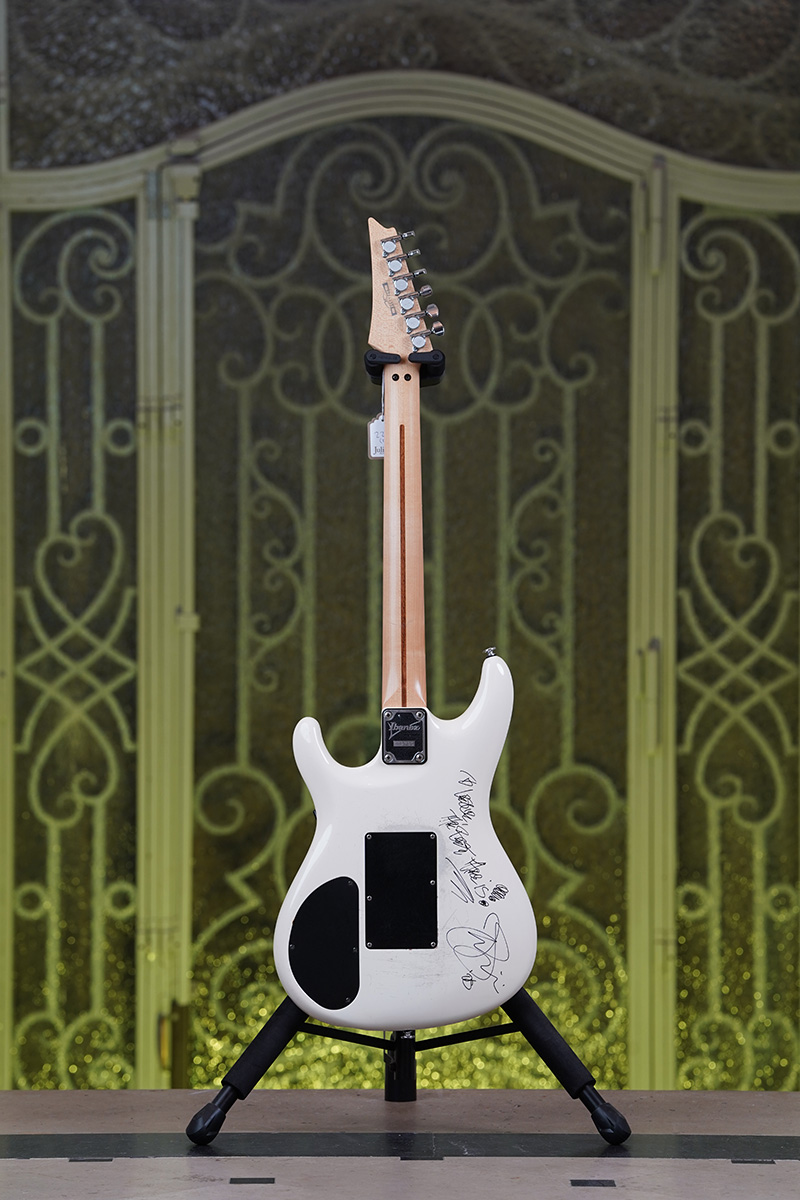 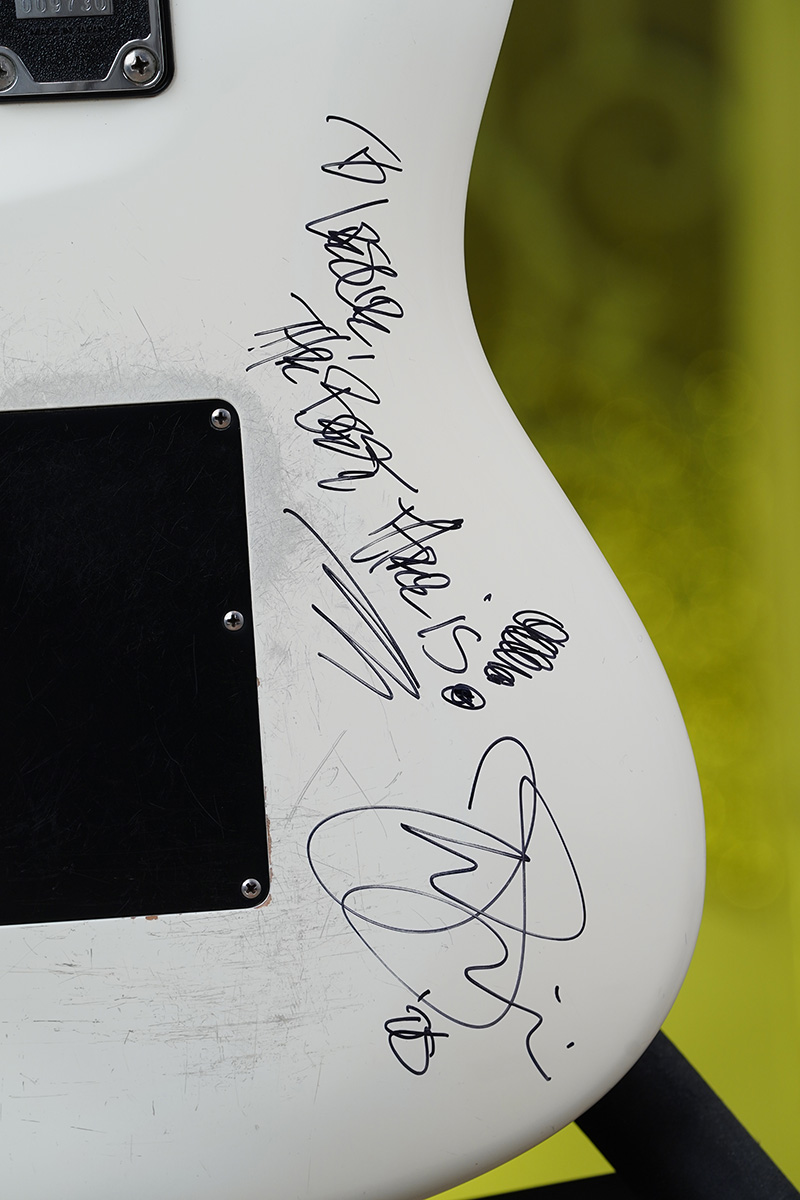 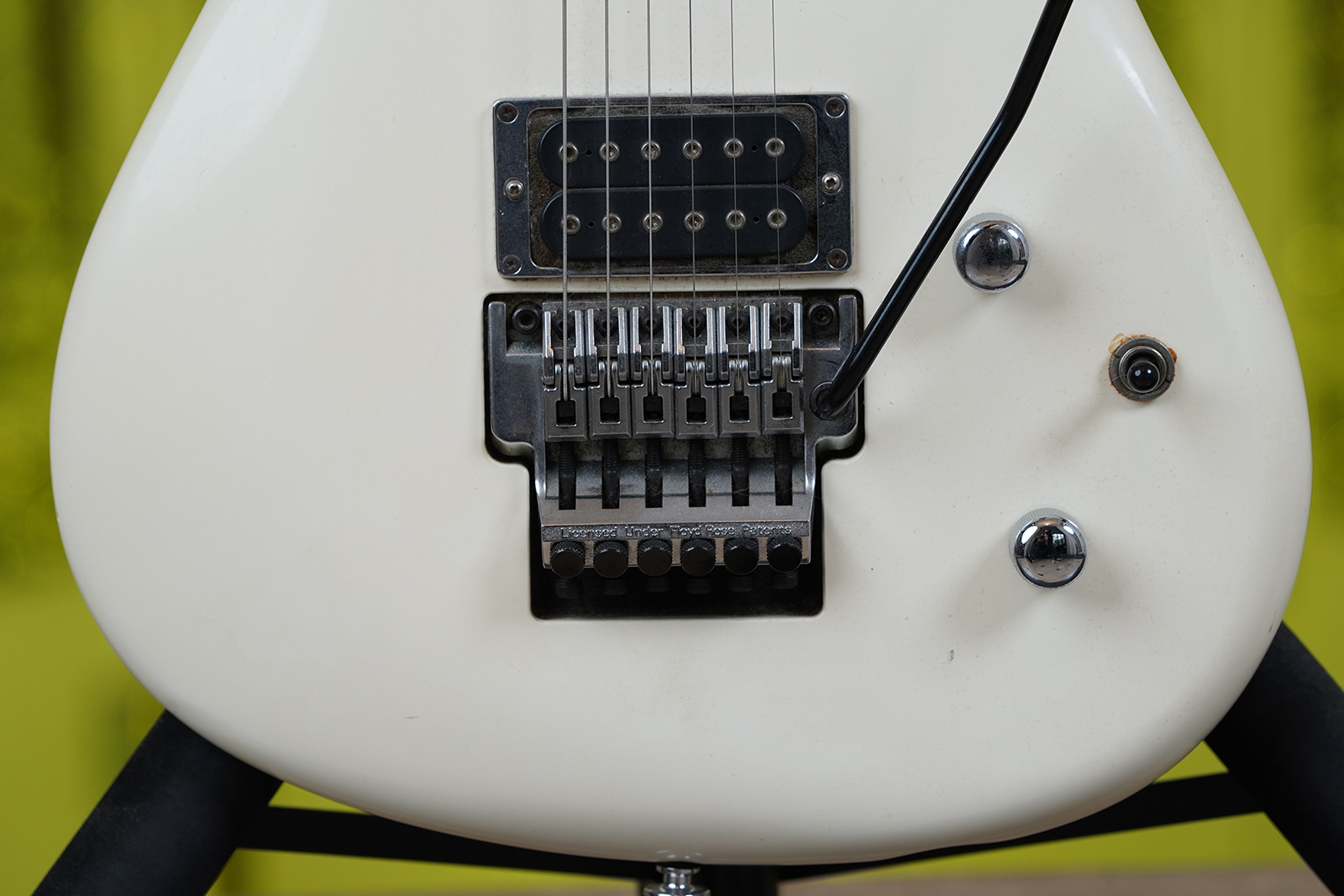 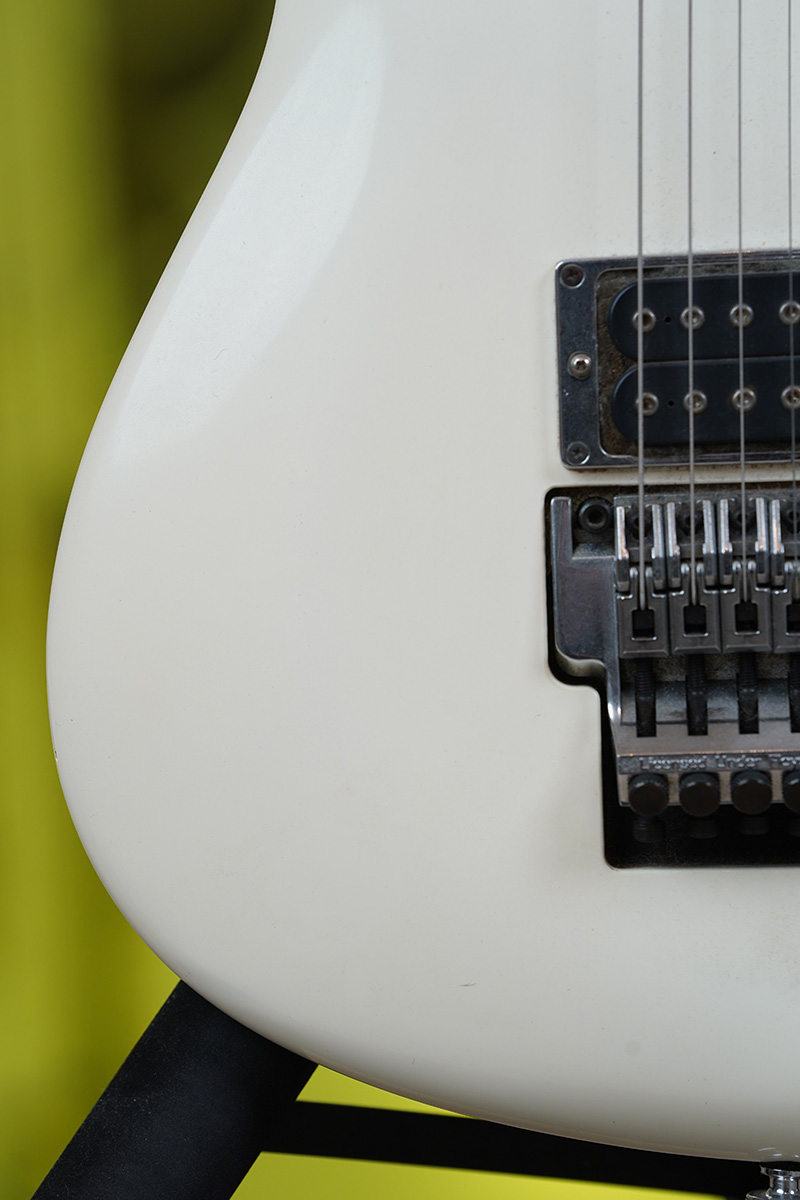 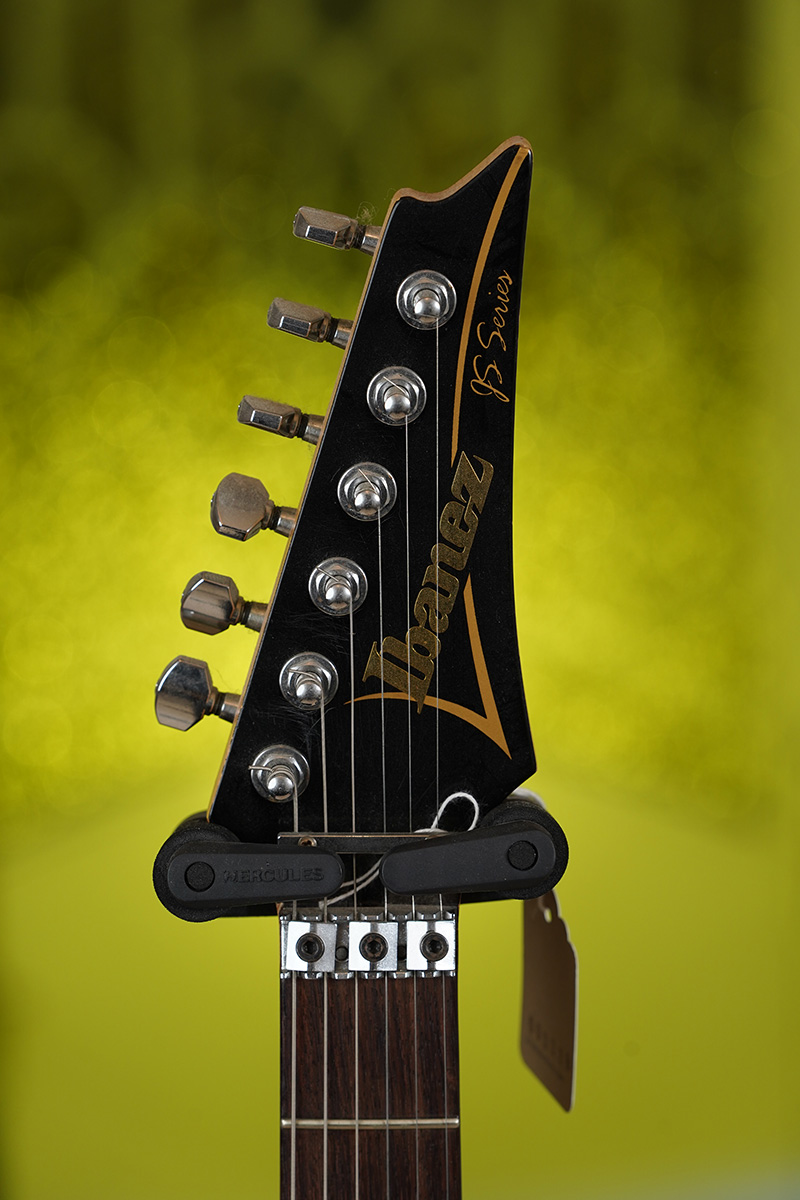 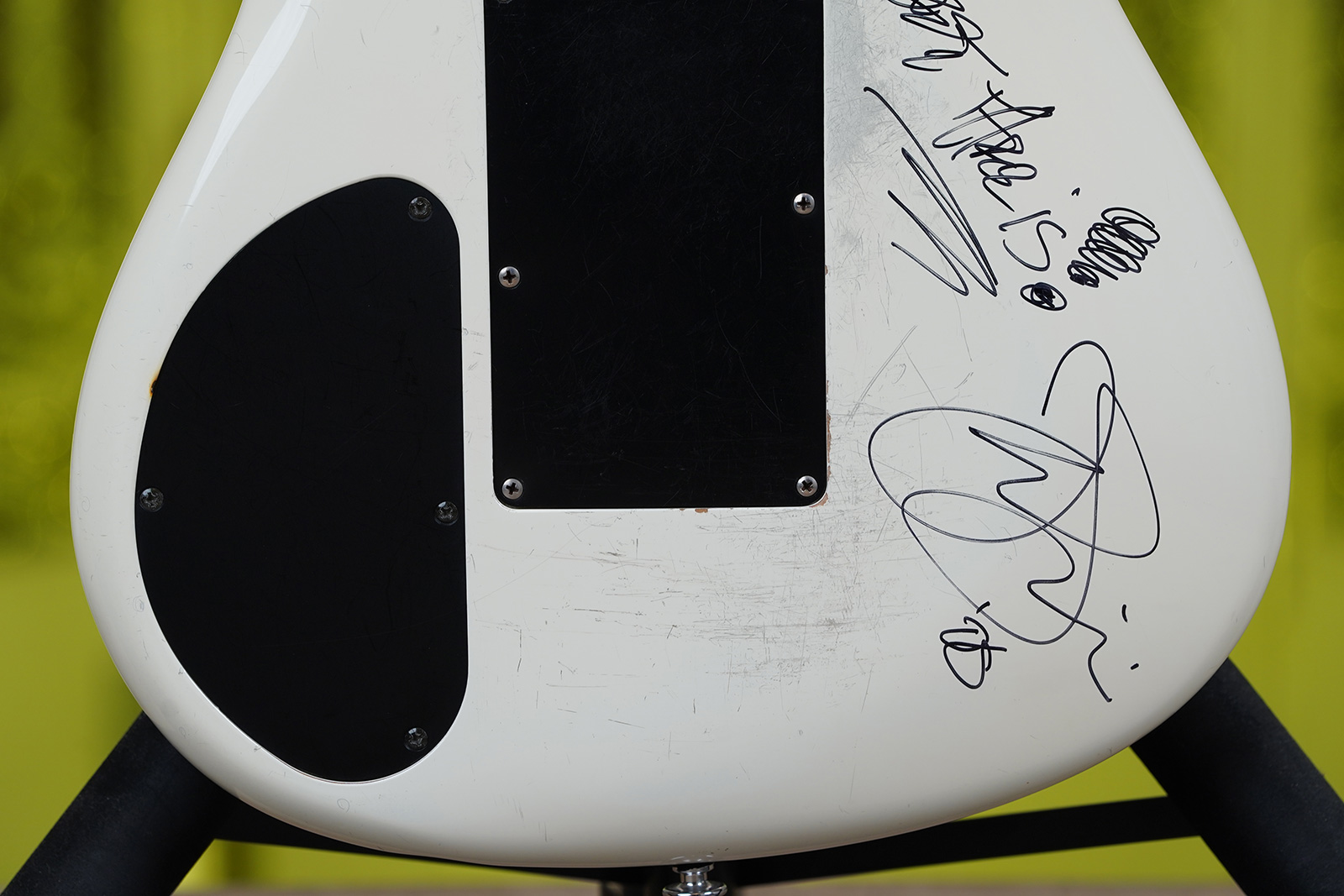 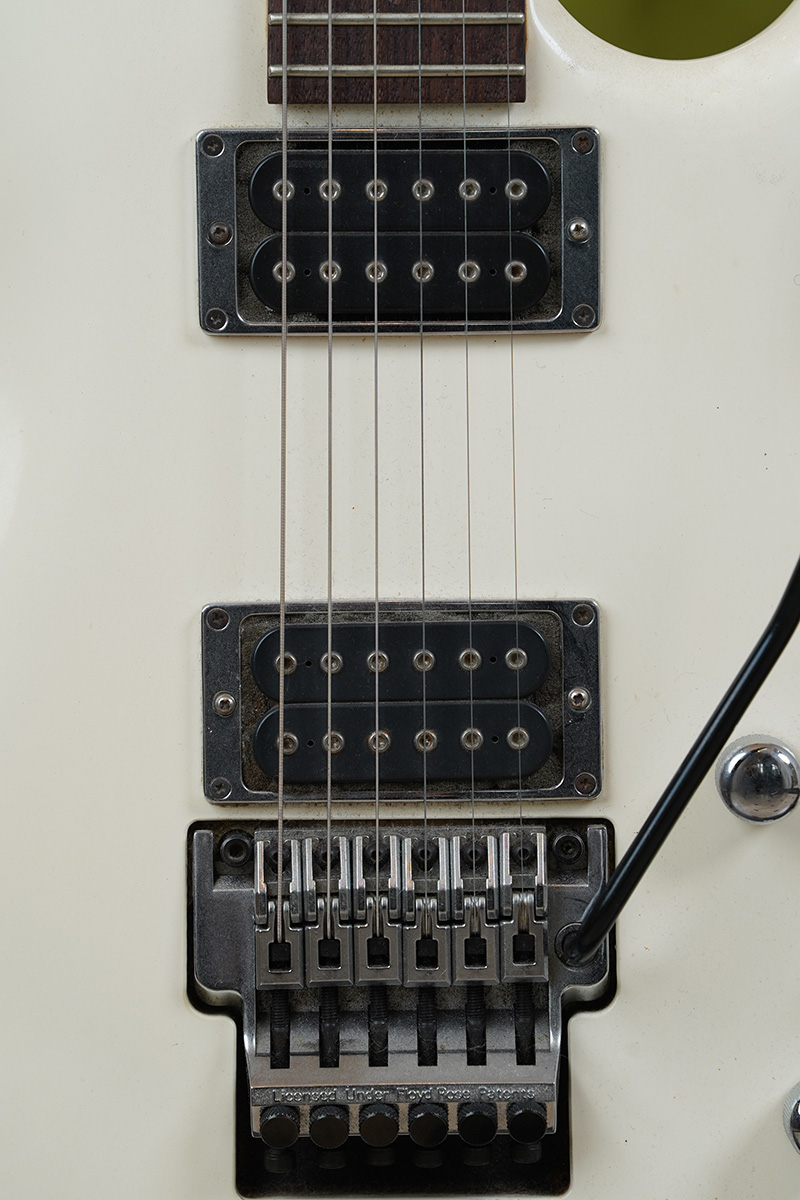 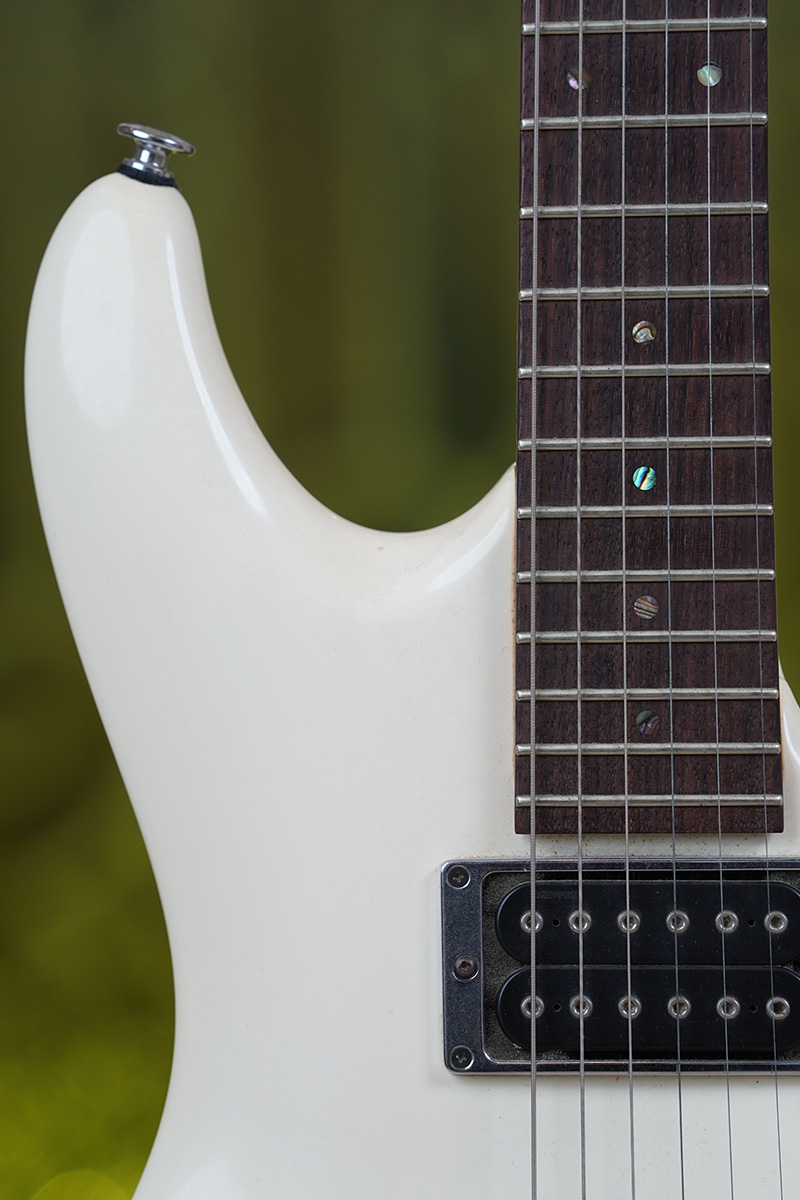 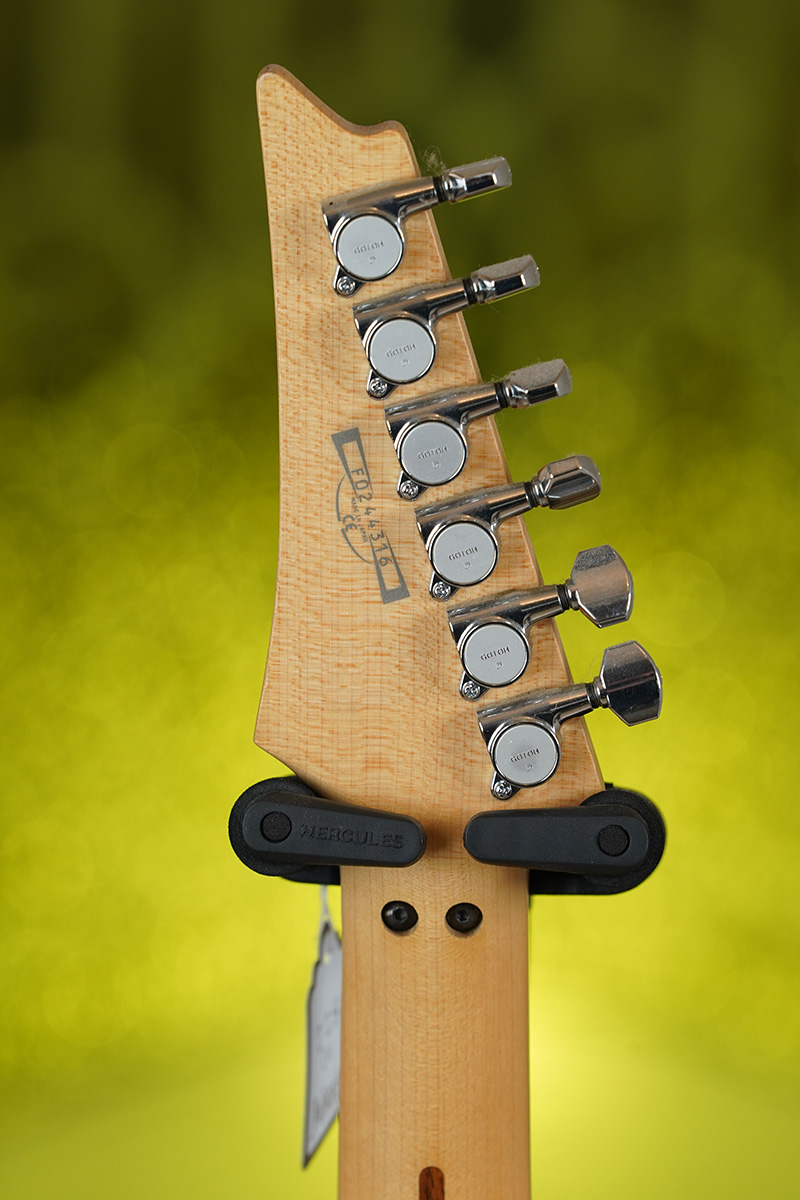 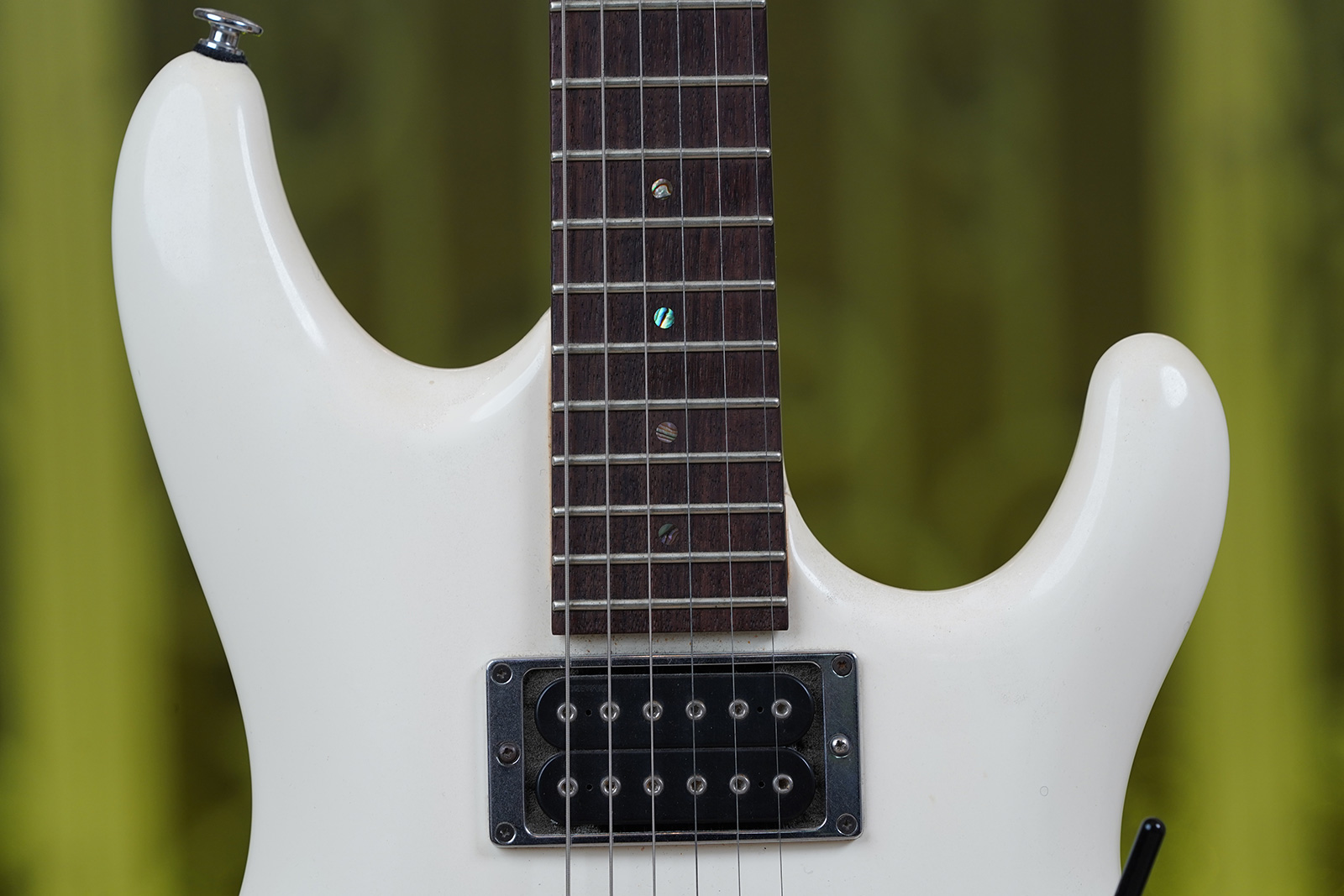 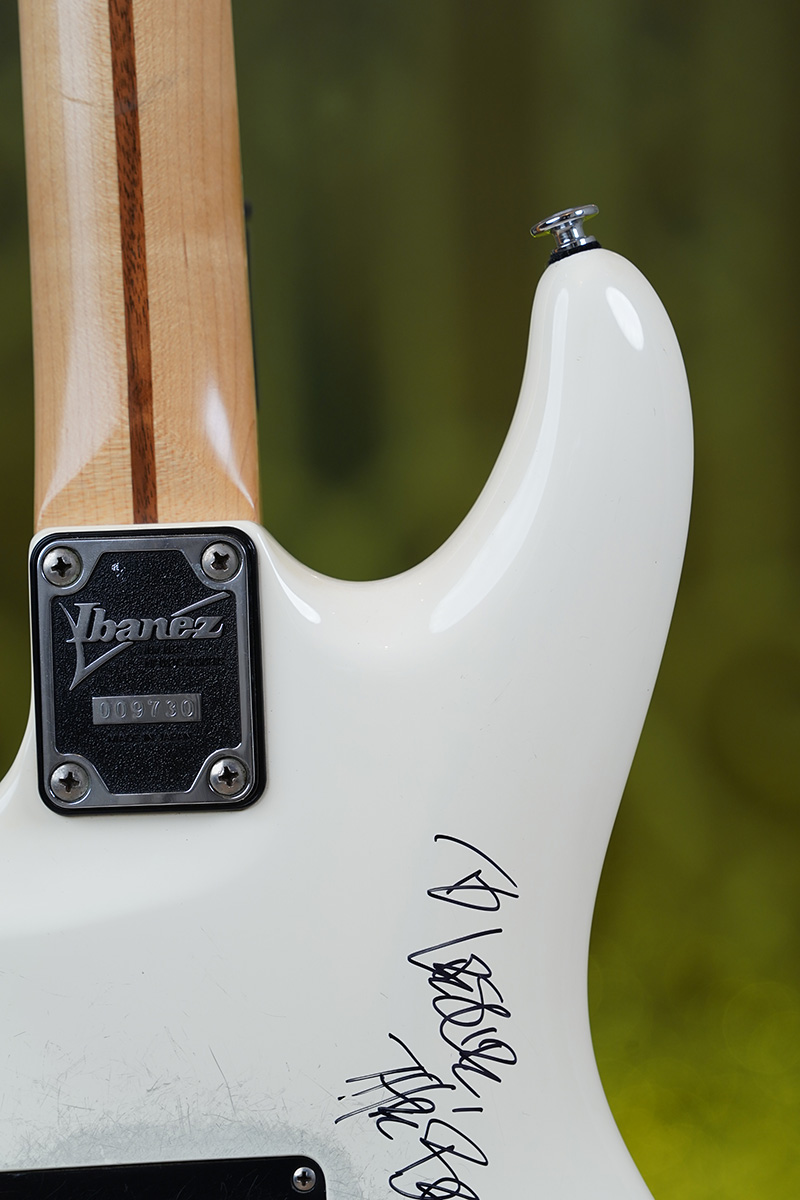 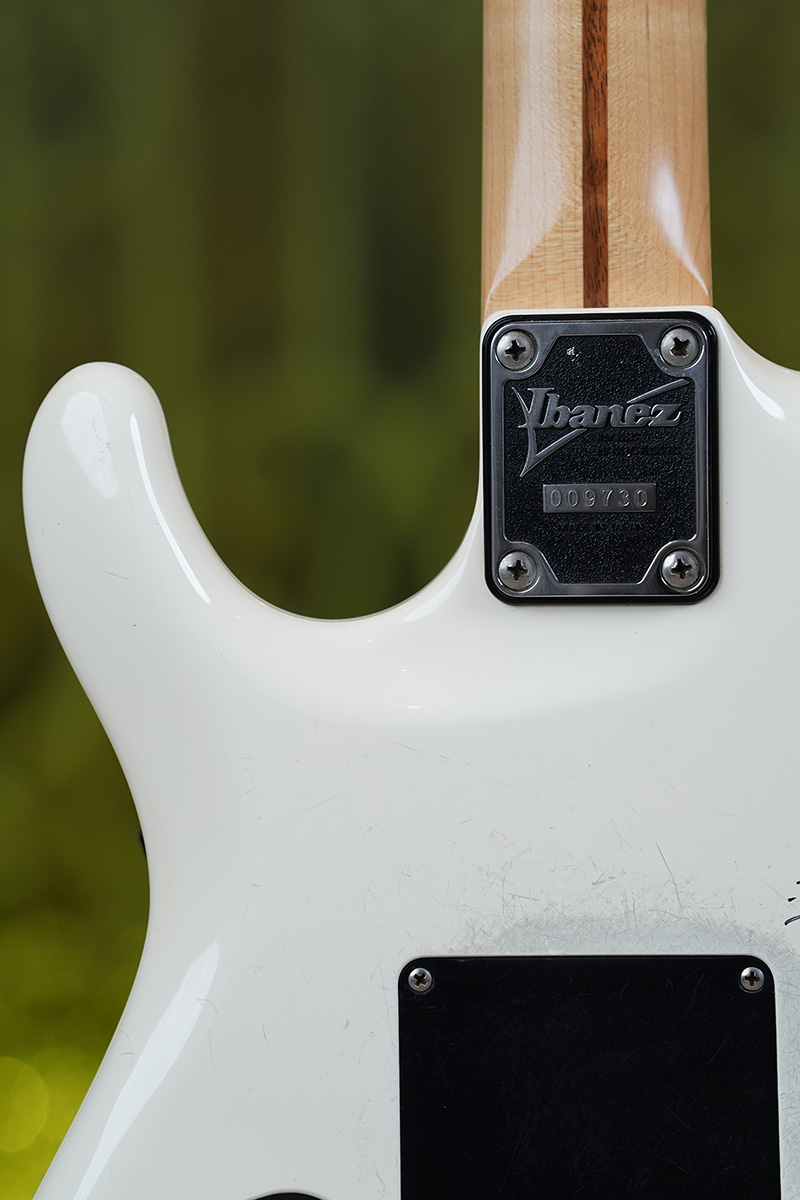 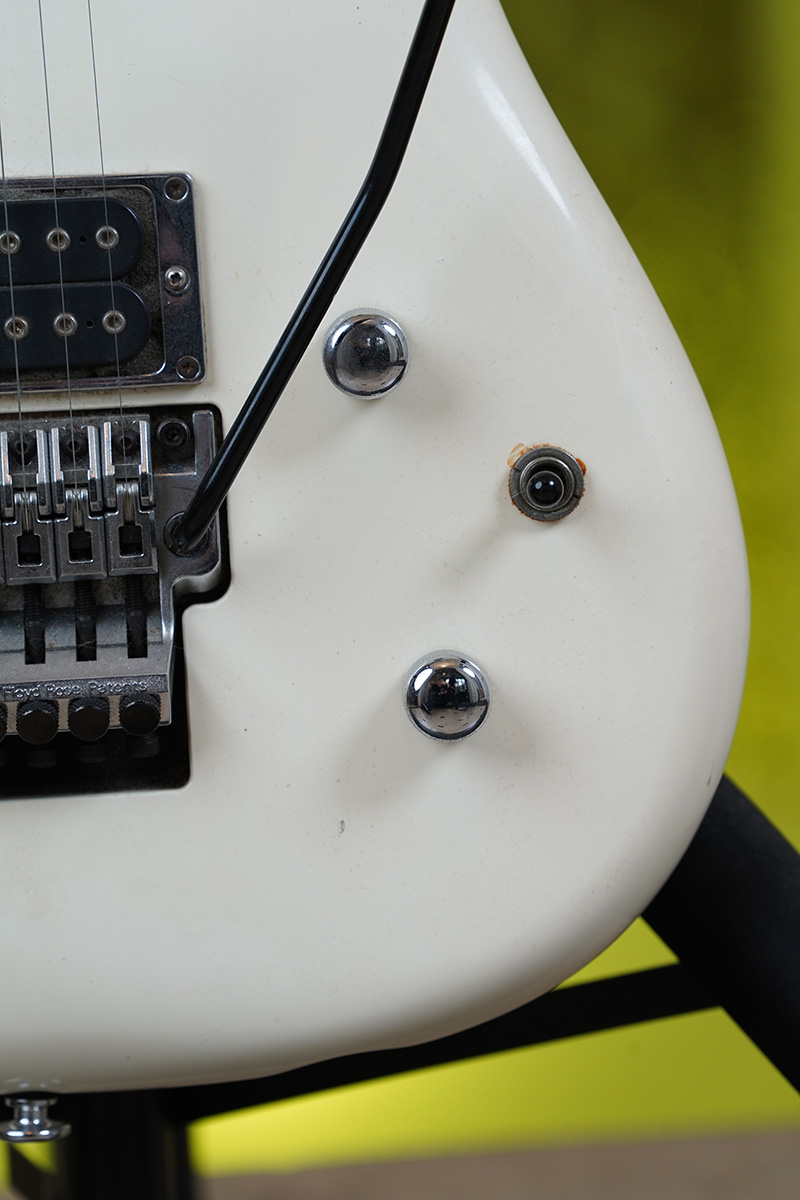 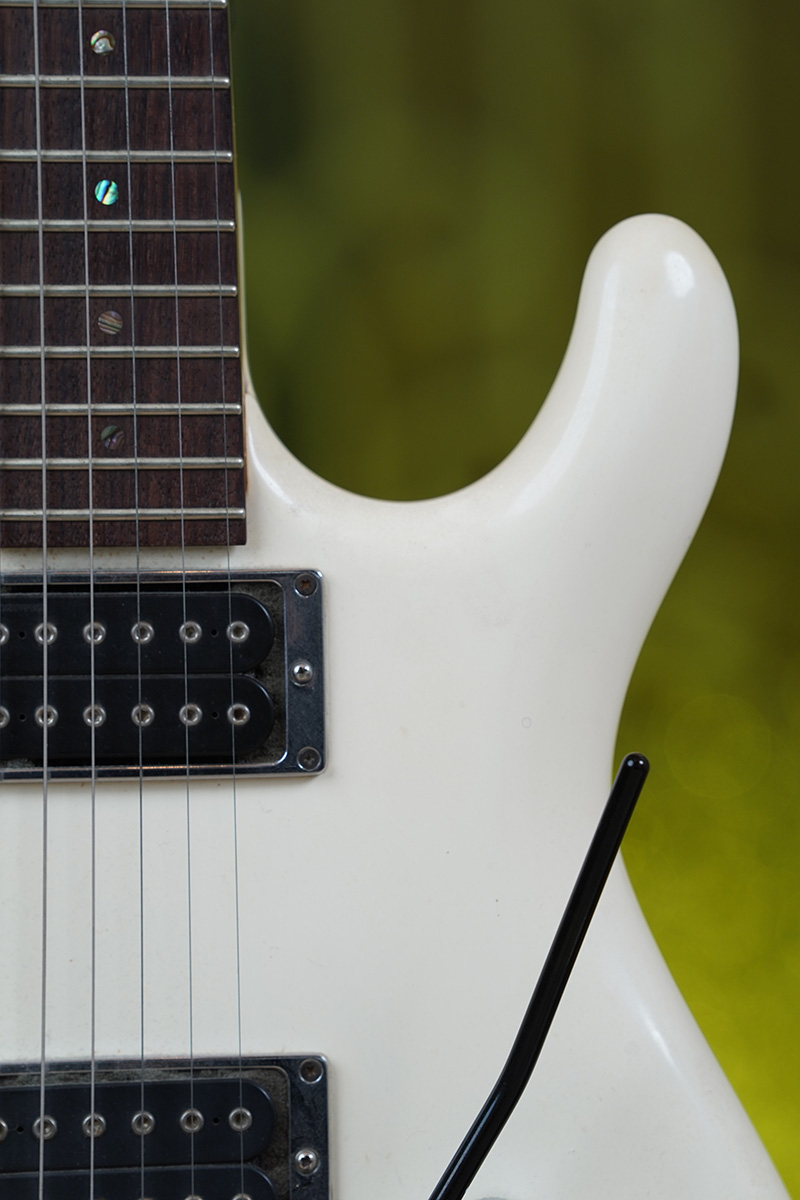 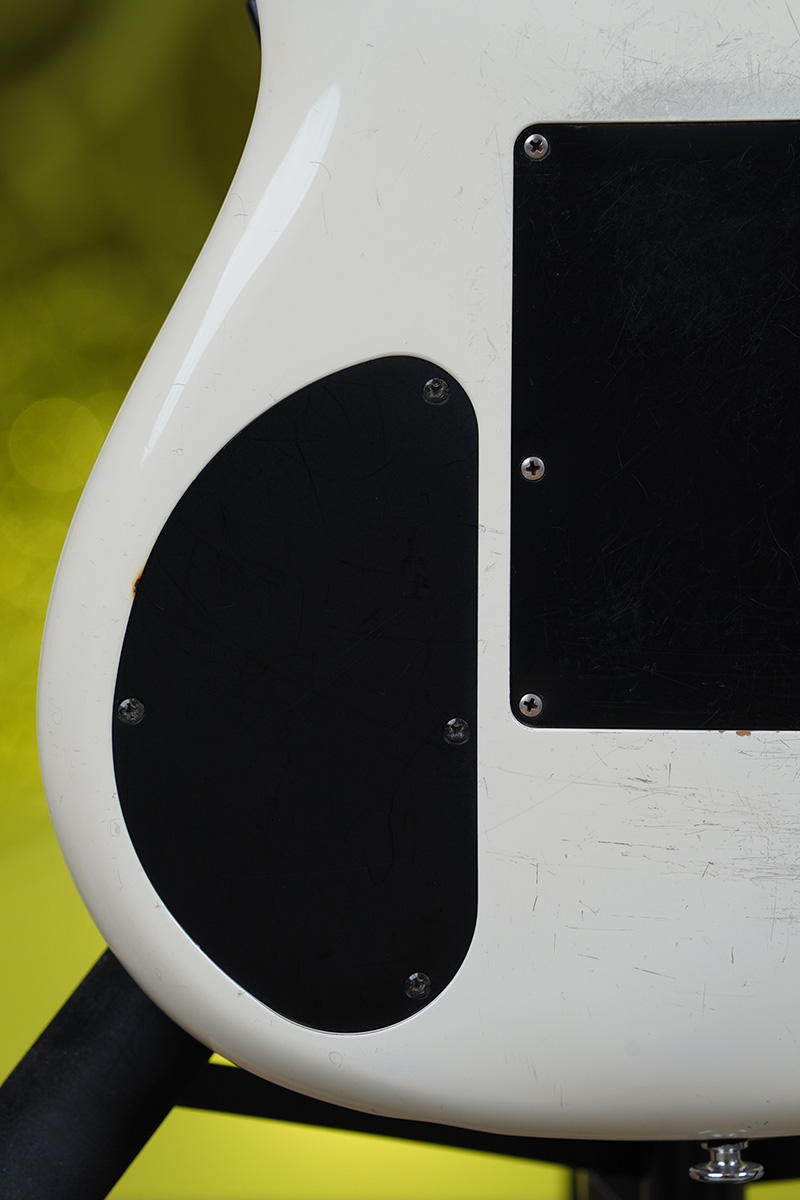 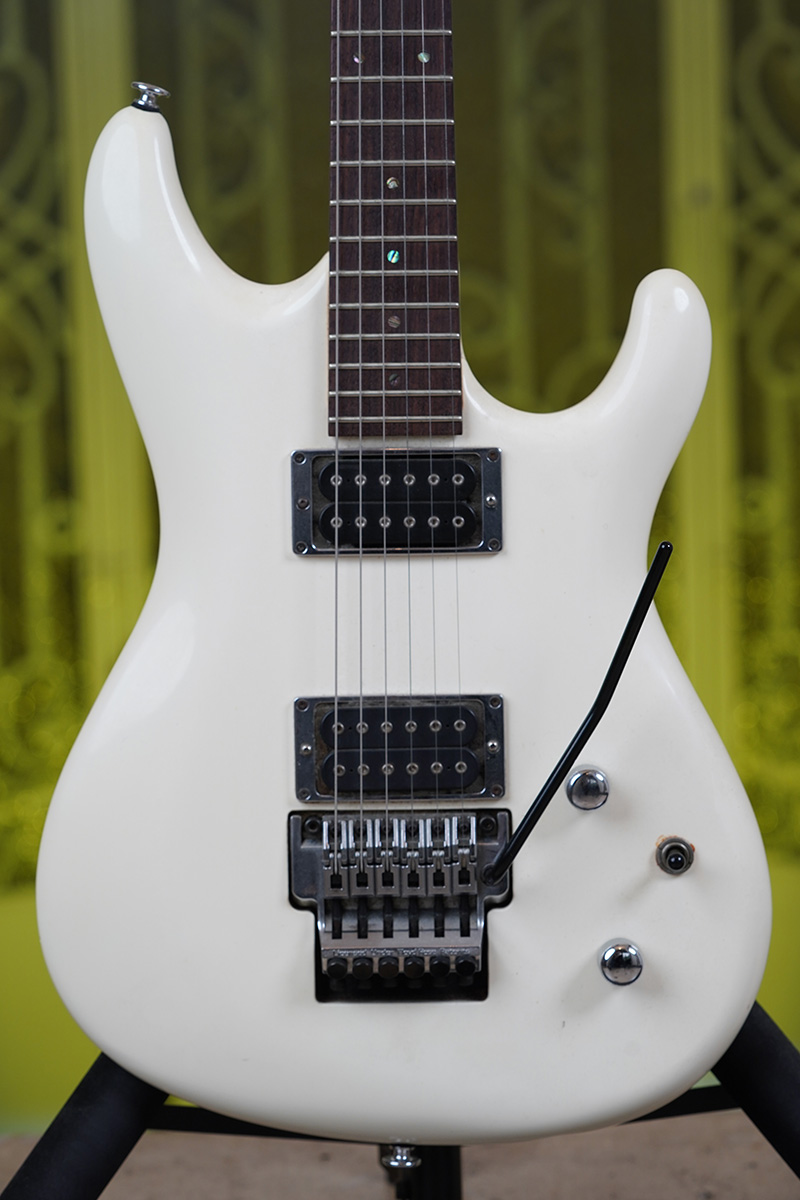 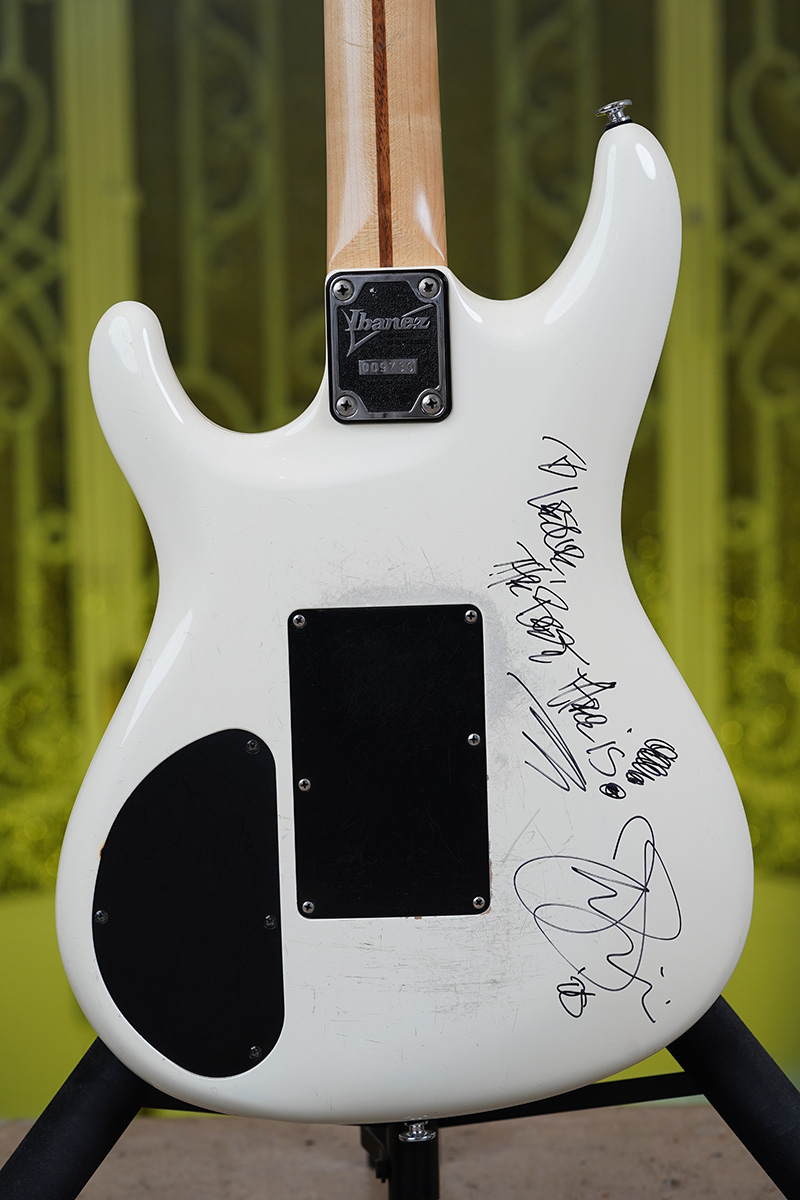 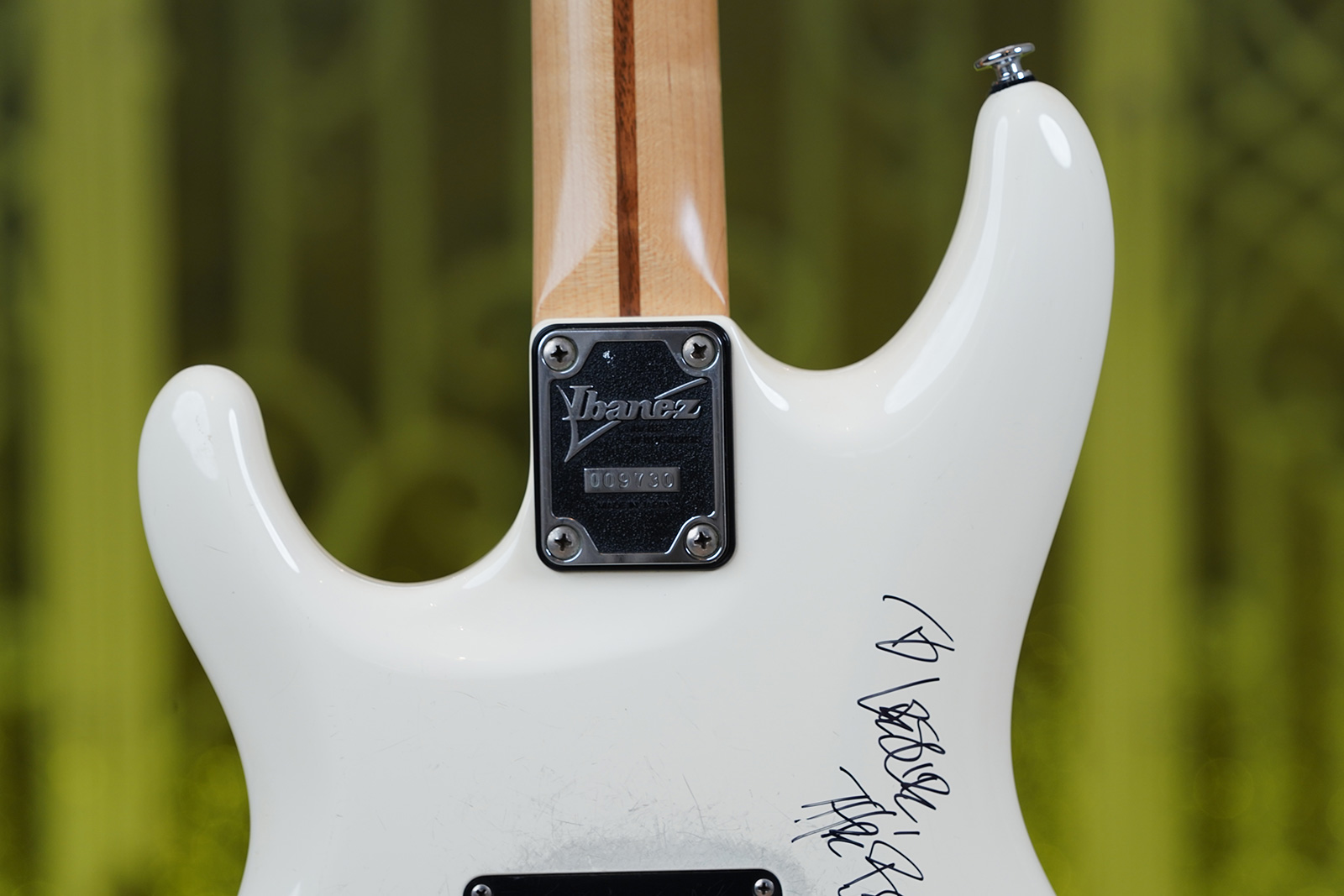 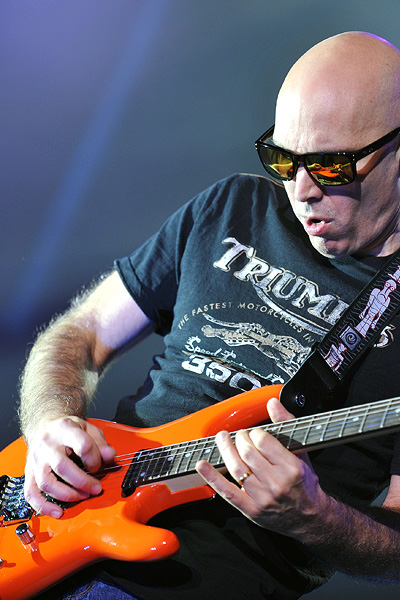 Joe Satriani is the only shredder ever to have reached such commercial success, the only virtuoso to have been nominated 15 times for a Grammy while continuing to play instrumental songs on most of his albums. Satriani, aka Satch, indeed has such a warm, inventive and melodious sound that the human voice is hardly lacking when one listens to his music.

He started his career as a teacher, and has been a mentor to Steve Vai, Kirk Hammett, Larry Lalonde (Primus) or Alex Skolnick (Testament), all accomplished musicians who certainly owe a lot to Satriani. After starting his career with The Squares and Greg Kihn, the teacher made his first self-produced album: the very experimental Not of this Earth. In 1987, his second album Surfing with the Alien, was an immediate success and turned him into a superstar. Satriani then made the cover of every guitar magazine and he reached a large audience with more than a million albums sold and several hit singles, a phenomenon that hadn’t happened in the instrumental music world since The Shadows. Satriani consequently became the face of many brands that created signature models for him, among which the amazing Ibanez that bears his name and which he still plays to this day.

In 1989, Flying In A Blue Dream went into a slightly different, more nostalgic direction and a few songs were actually sung. The classic recipe came back nonetheless in 1992 with The Extremist. Apart from the excellent 95 eponymous album and its bluesy sound, the recipe will remain the same on most of his subsequent productions.

In 1996, he created the G3 tour with Steve Vai and Eric Johnson, and many other virtuosos came to play by his side on the following G3 tours. Lastly, he is also the co-founder of the band Chickenfoot created in 2008 with Sammy Hagar. Joe is a very hard-worker and thirty years after his first success, his sound is still smooth and silky.