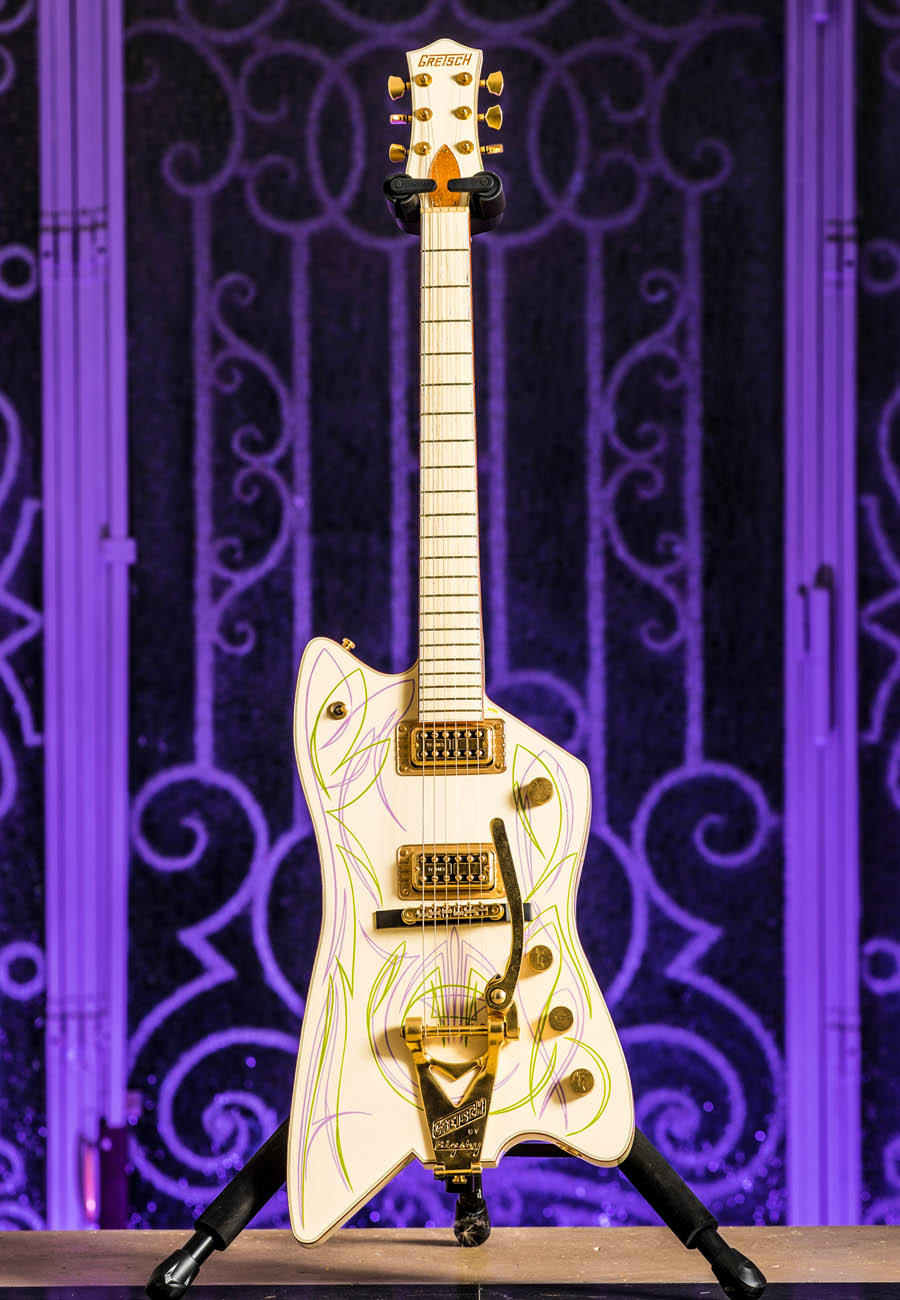 Billy “BFG” Gibbons is known for his astounding collection of fine instruments. Even though ZZ Top has been touring relentlessly for the best part of half-a-century, that’s still not enough for him to get the opportunity to bring all of his precious custom guitars out on the road. Therefore, when one of them gets picked, it has to be particularly cool. And when one of them gets picked for the filming of a live DVD, you know it has to be extra-special.

You may recognize this white Billy Bo from the cover of the 2008 DVD Live From Texas, a best-of concert performed by ZZ Top at the Nokia Theater in Grand Prairie, Texas on November the 1st, 2007. This release was a huge success, turning multi-platinum and reaching the top spot of the video charts in many countries. For the whole concert, Gibbons plays on this very Gretsch. It has been custom made in Japan with a chambered body for weight relief, and then it has been heavily customized: the ebony fretboard was painted white for a “full white” effect, bigger side markers have been added on the fretboard (a must if you’re filming a live DVD and don’t want to find yourself fixing mistakes all the time) and the amazing pinstriping has been designed by Gibbons himself. Finally, the inevitable finishing touch for any ZZ Top live guitar is the “Beer” logo on the back, made by his longtime guitar tech Elwood Francis. 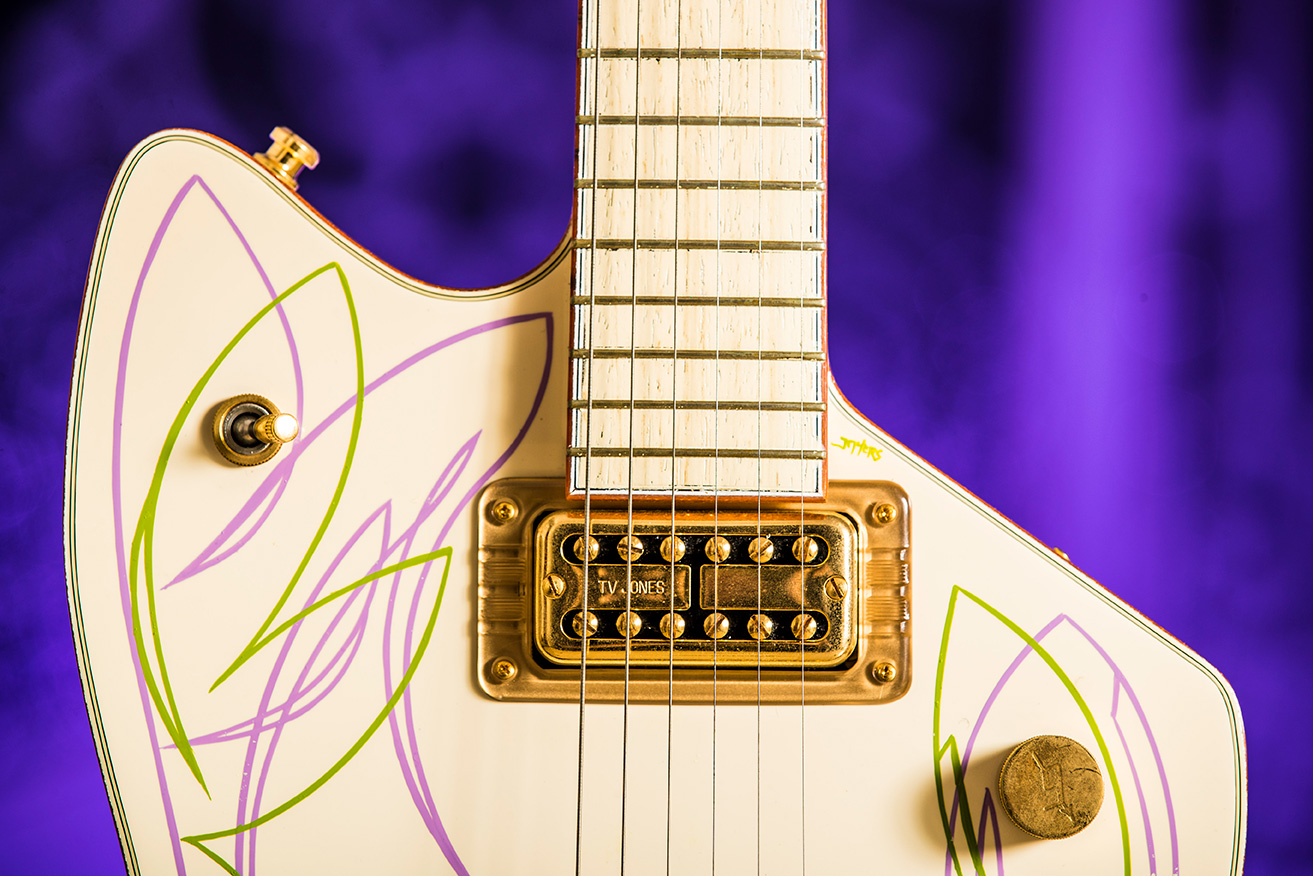 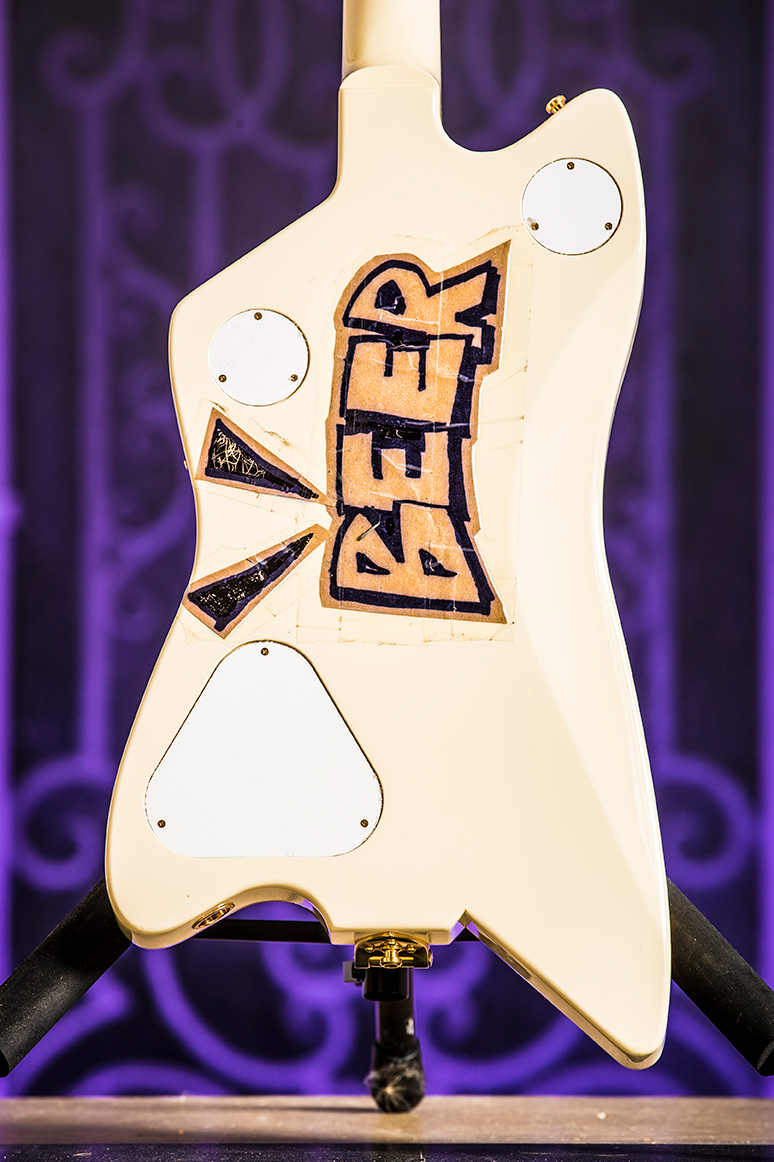 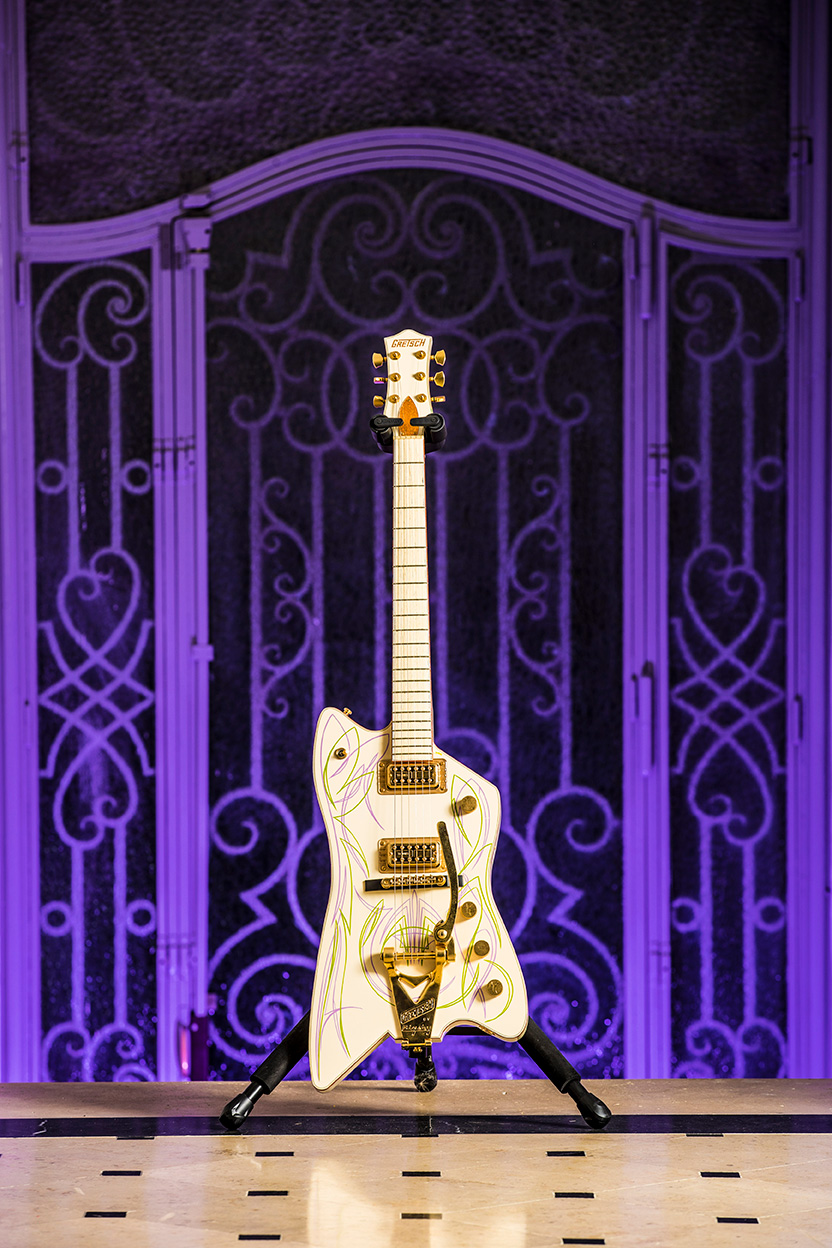 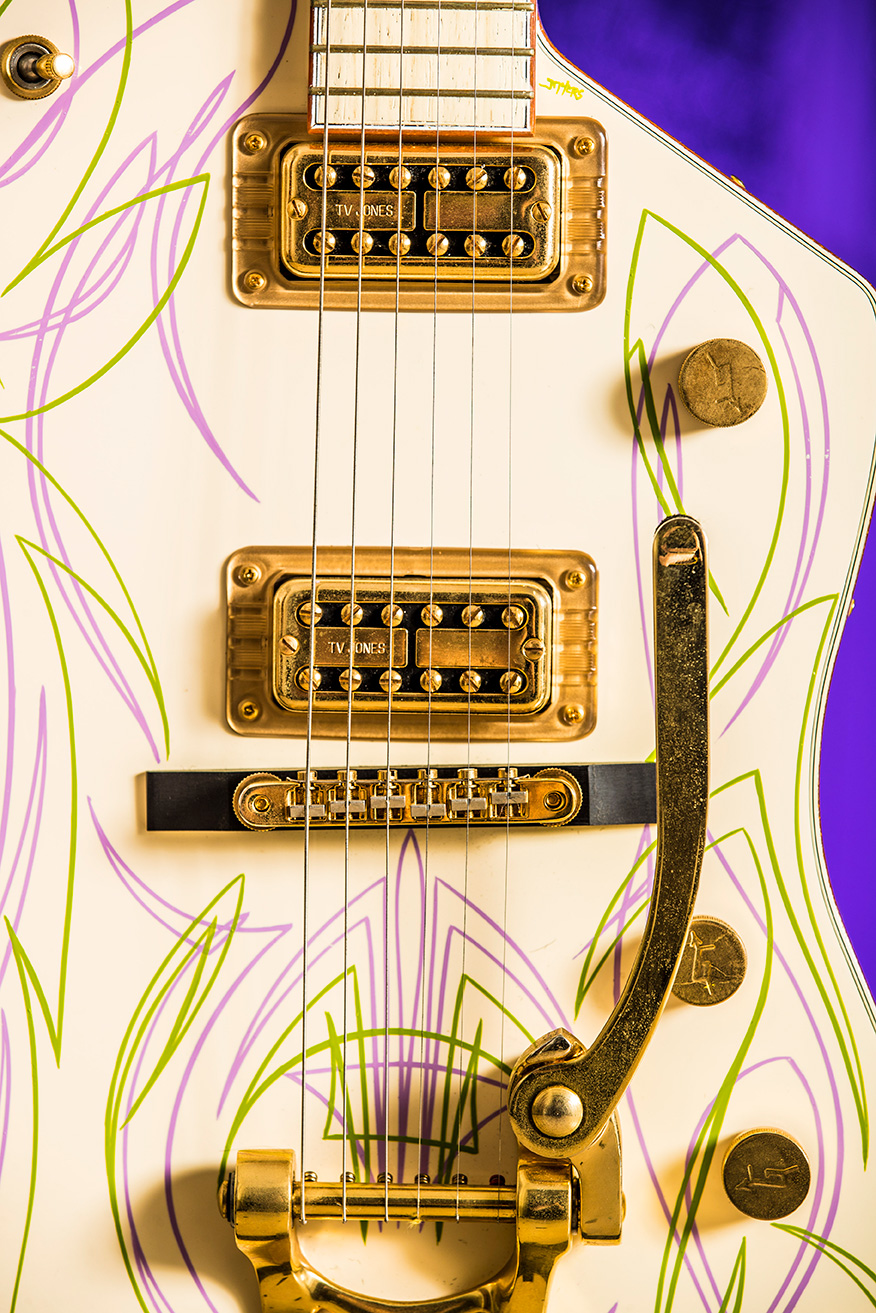 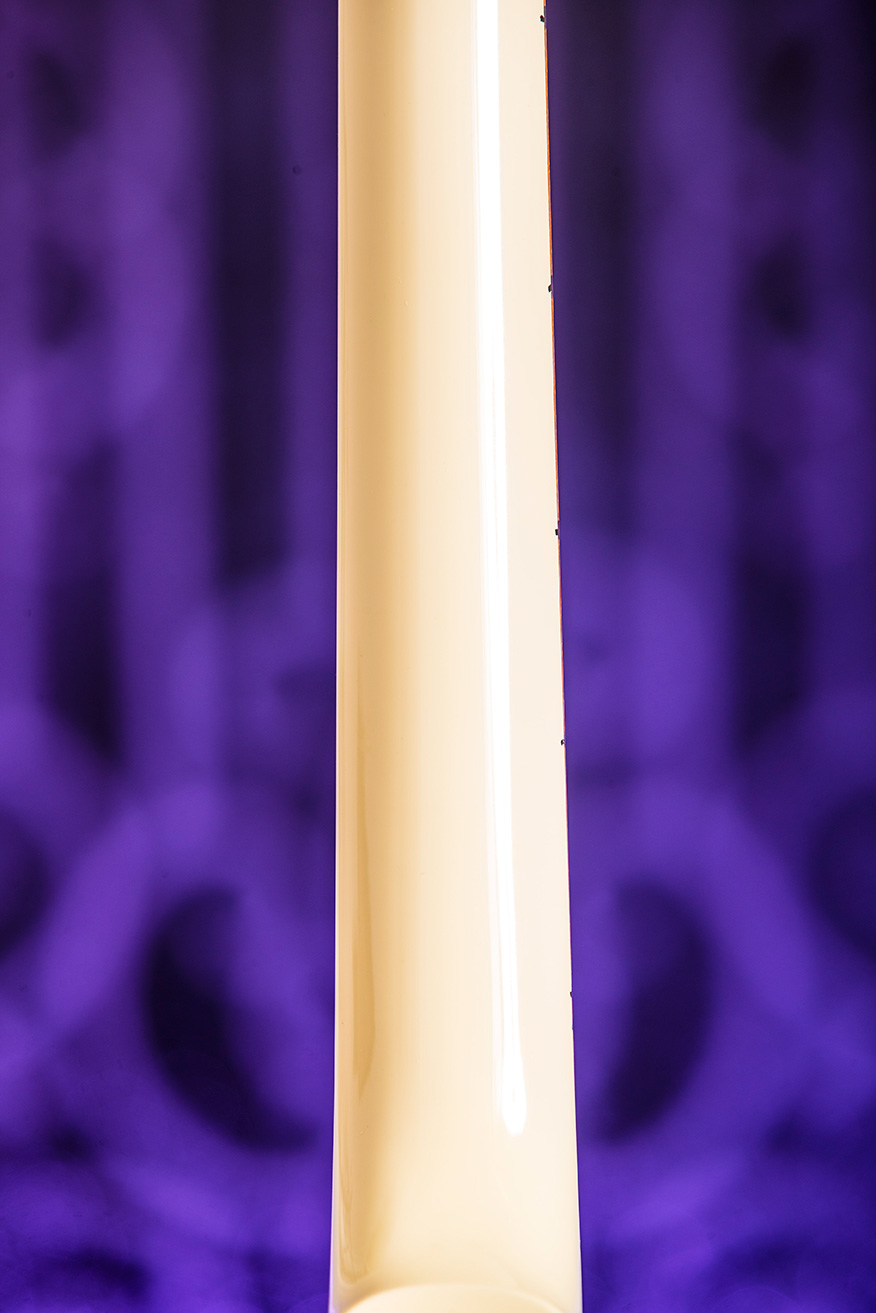 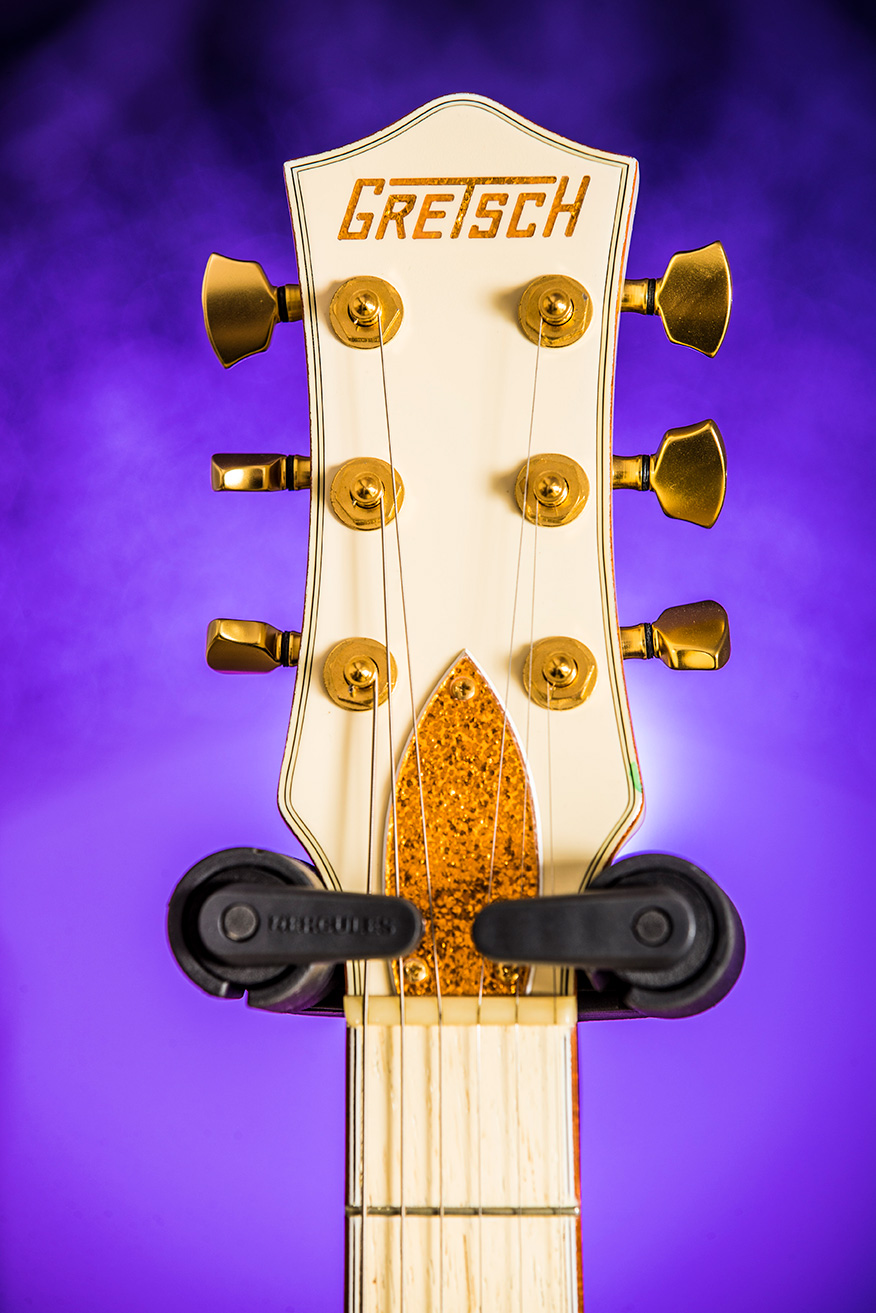 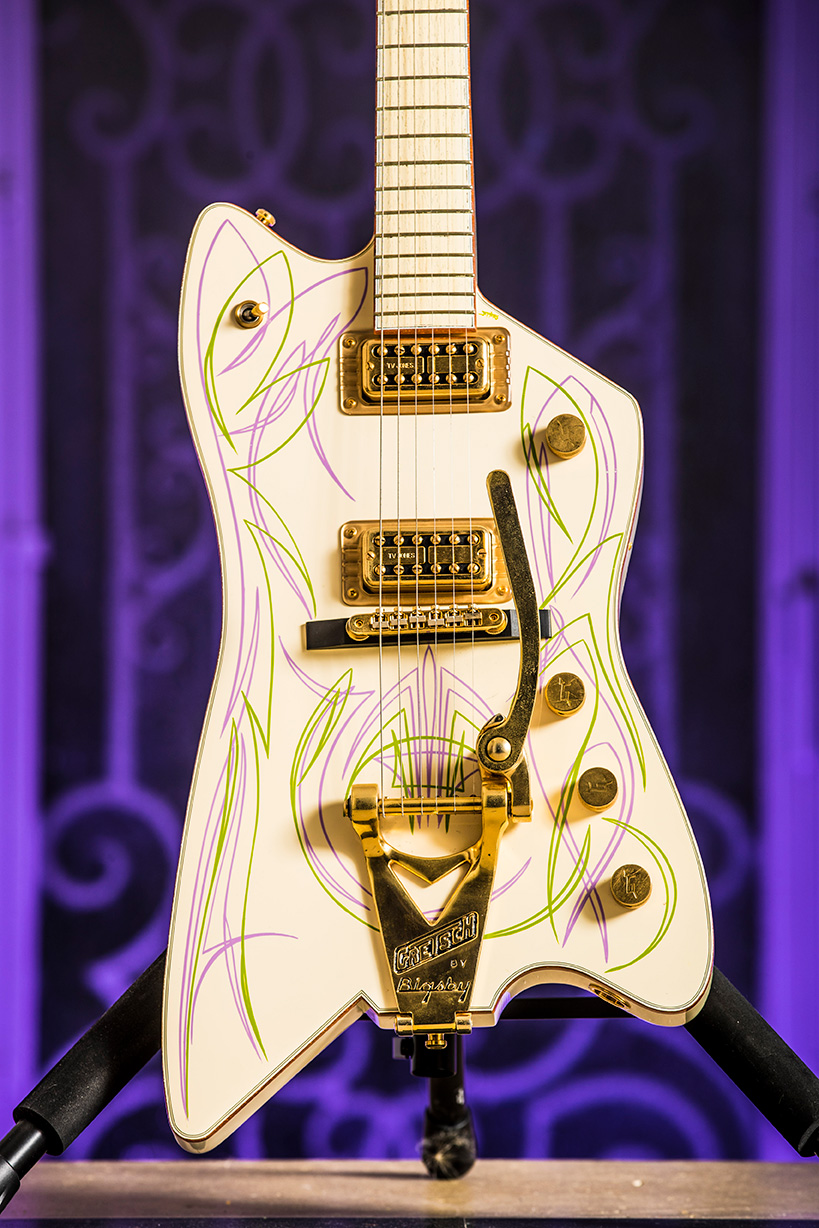 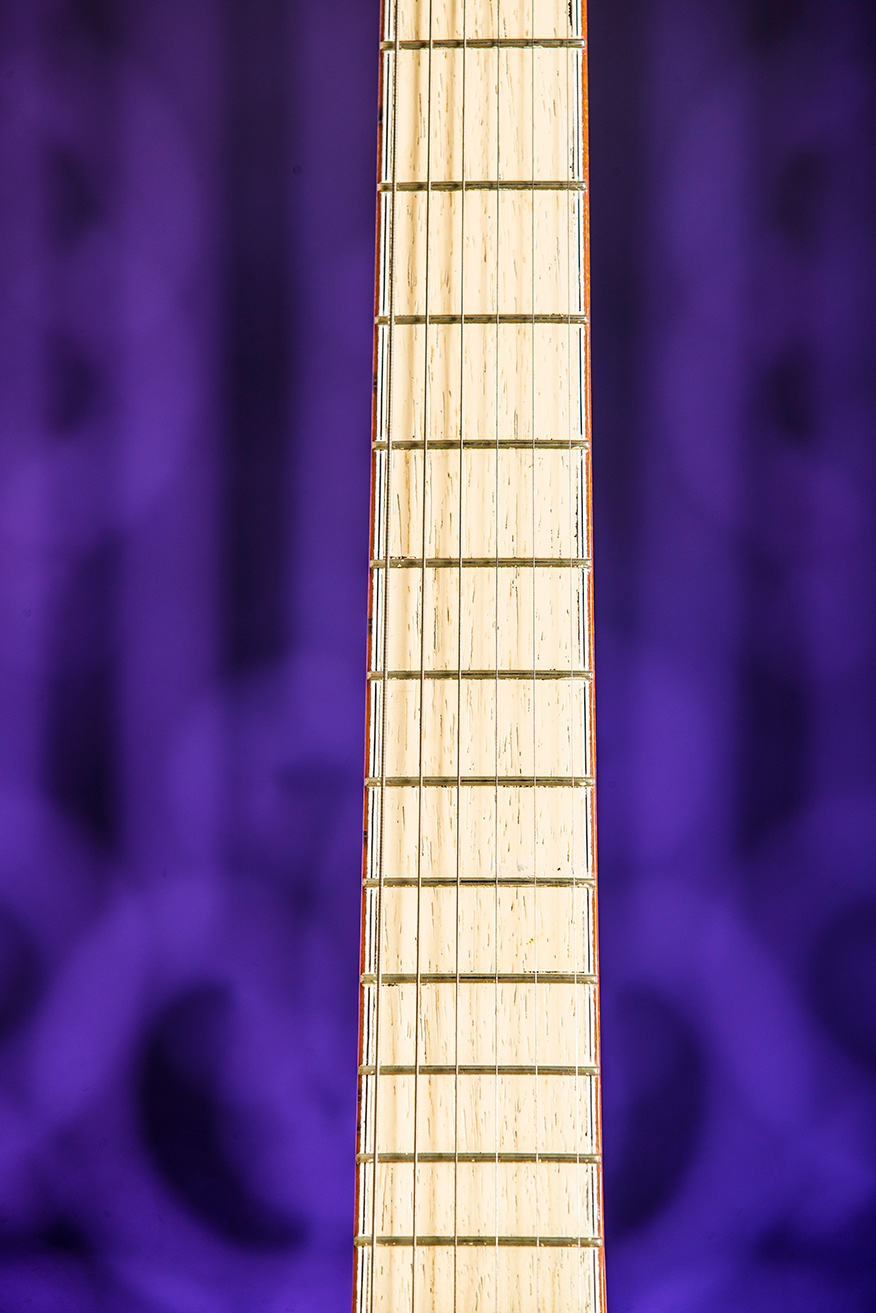 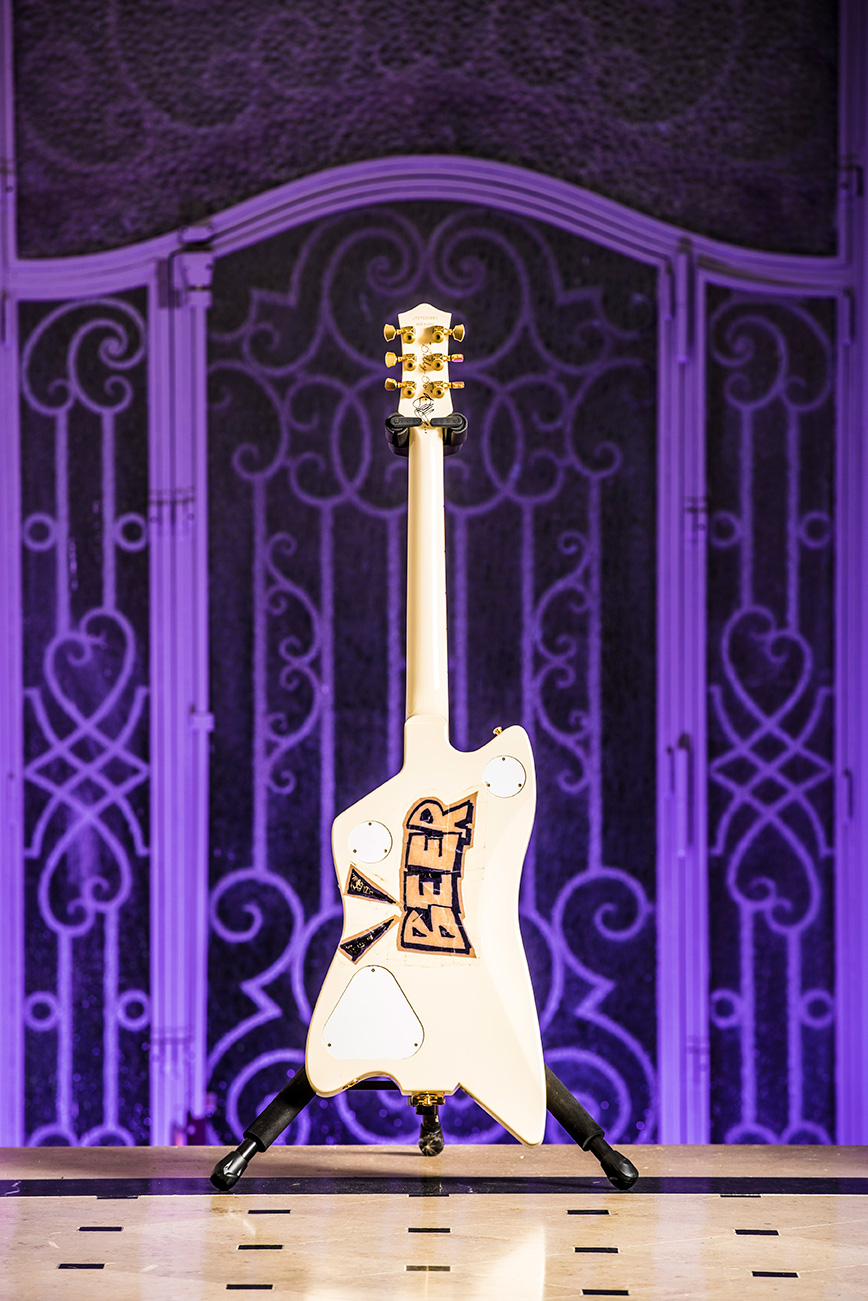 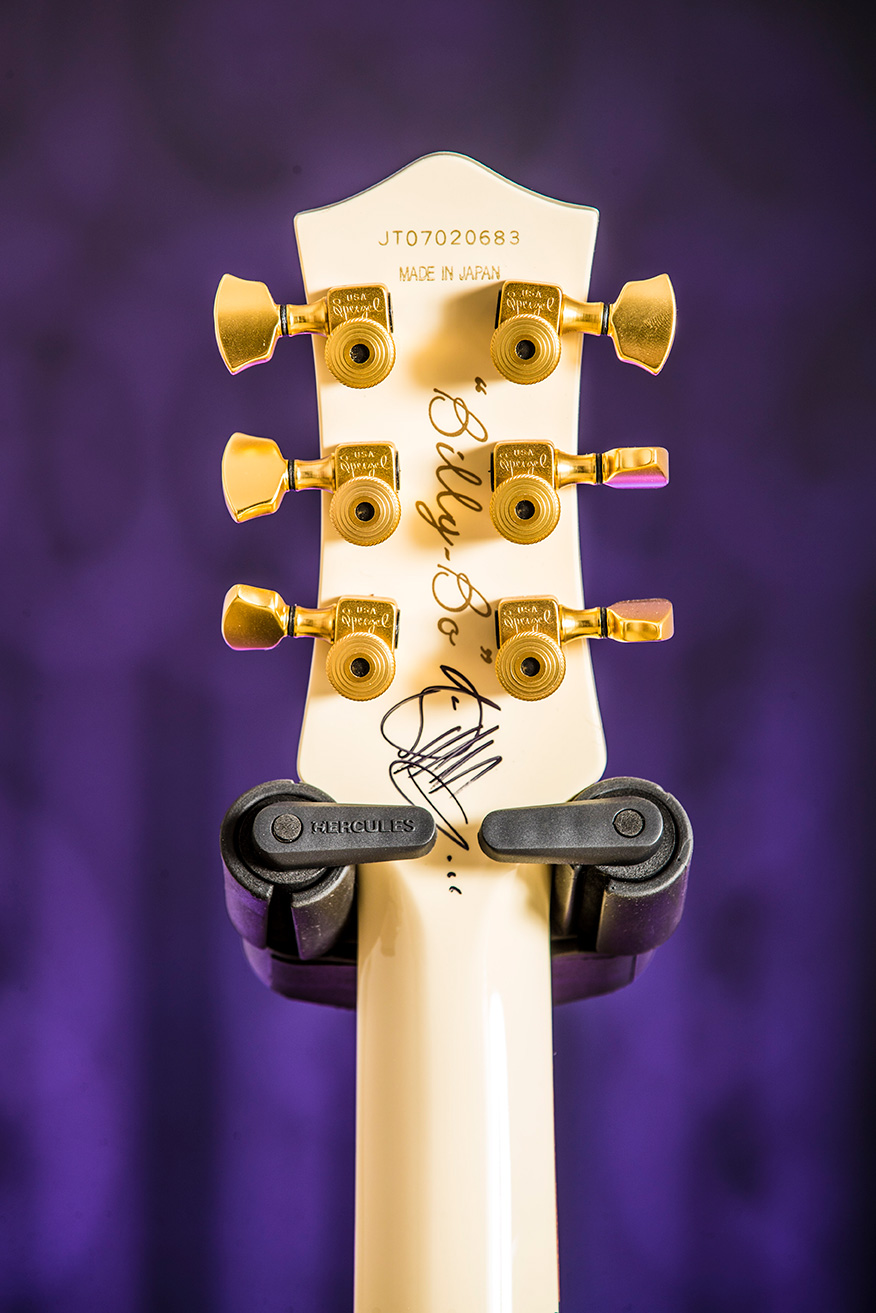 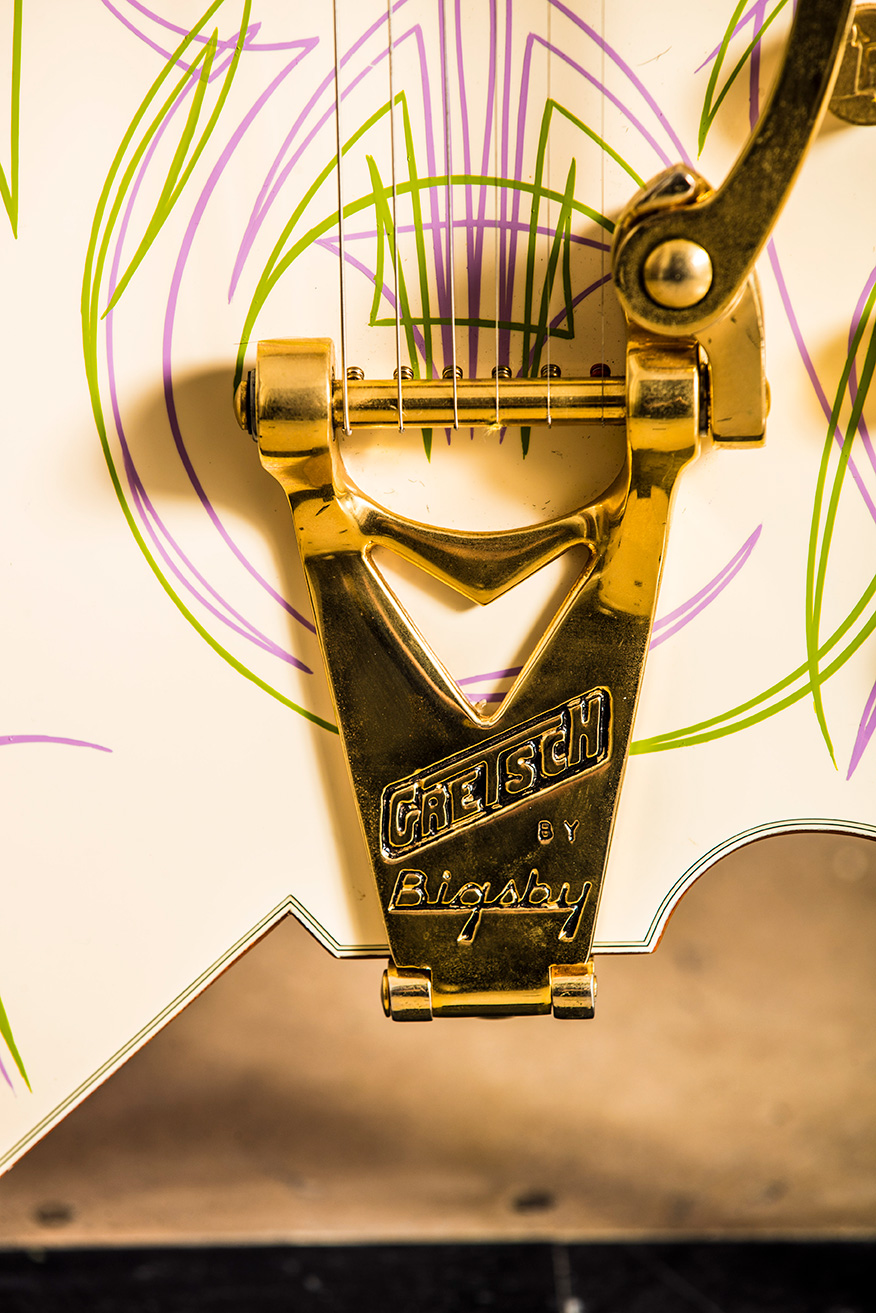