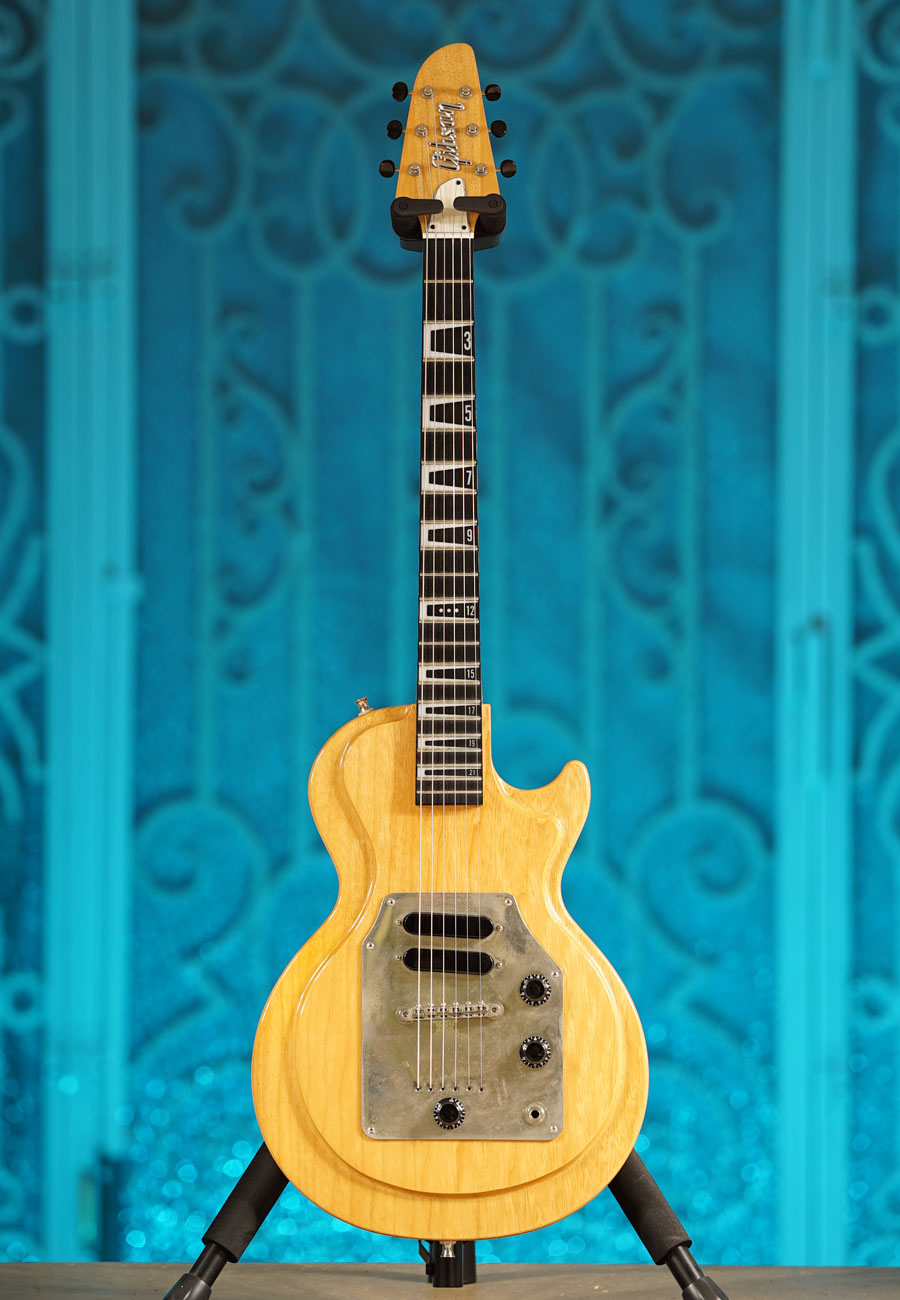 At first glance, you might think this guitar was a secret lovechild resulting from an affair between a Les Paul and a Skylark lap steel. In fact, it is a unique model made by the Gibson Custom Shop for Joe Bonamassa in 2008. It could have become a production model, as revealed by the term Prototype on the back of the head instead of a serial number. But Gibson decided against it, and this brilliant and completely crazy design remains the only one of its kind.

To design it, Bonamassa turned to his collection of 20 Skylark lap steels and kept the Korina body, the original Flying V chrome headstock logo, and the numbered fingerboard markers. The two single pickups mounted on a metal plate are controlled by a blend button that allows them to be mixed as finely as possible. Finally, an important detail, Joe added a magnet to the back of the head as a place to store a steel slide when not in use.

Indeed, as its look clearly indicates, the Skylark was designed for slide play, and that’s just what it was used for on most of Joe’s recordings between 2008 and 2016.
This guitar can be seen in Joe’s version of Burning Hell at the Borderline, on the Tour De Force DVD, and when he played One Of These Days at Nowhere In Particular. In short, this guitar is both a unique curiosity and an excellent highly-specialised instrument. 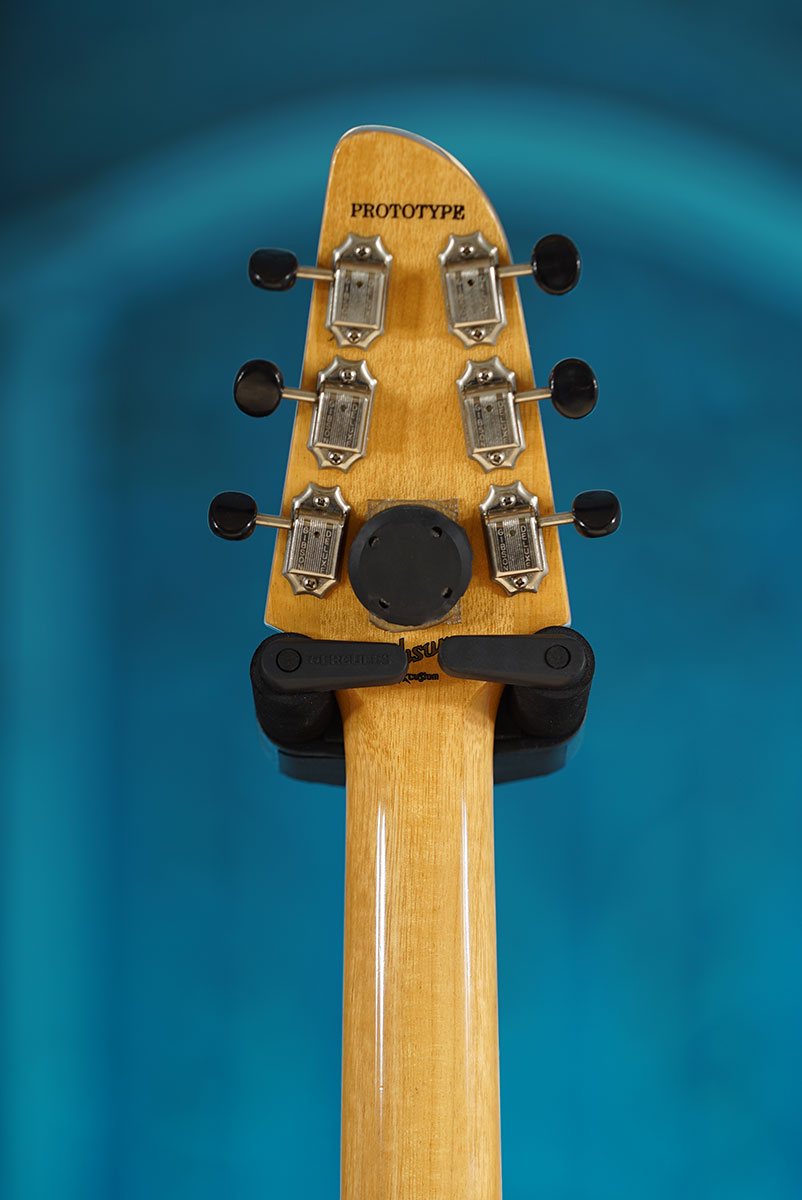 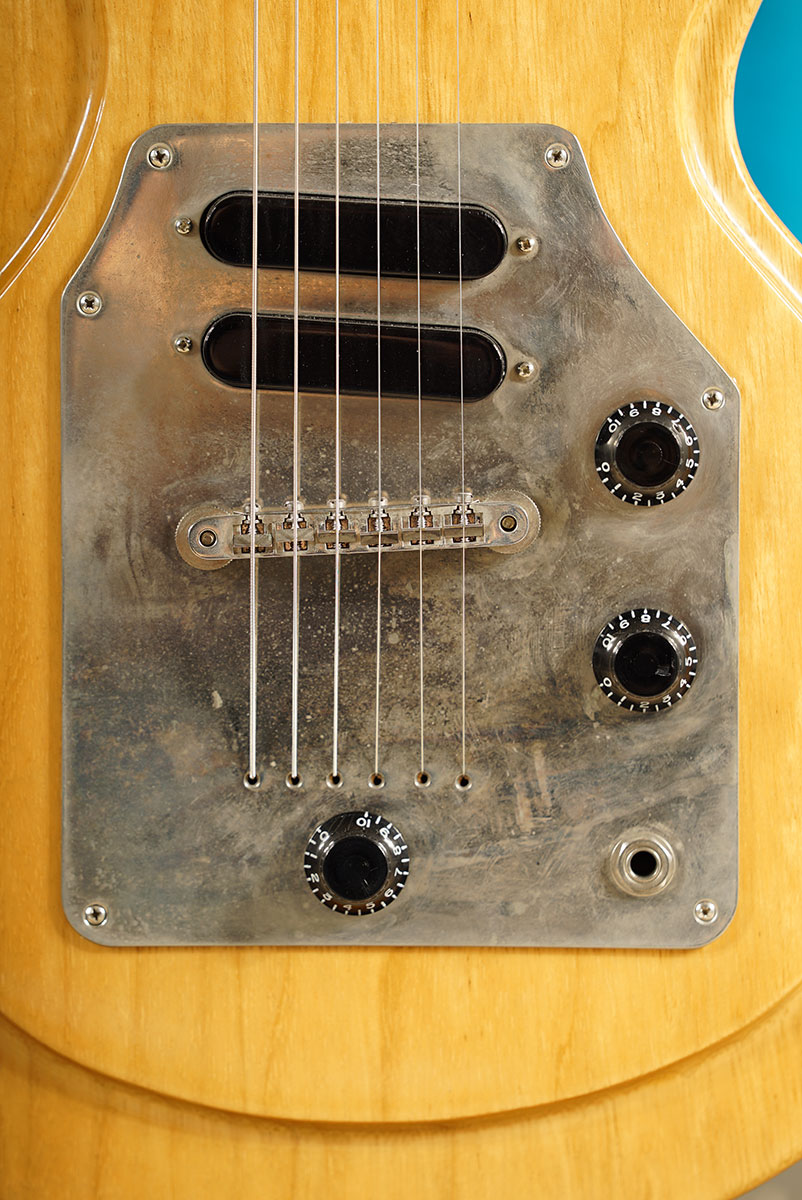 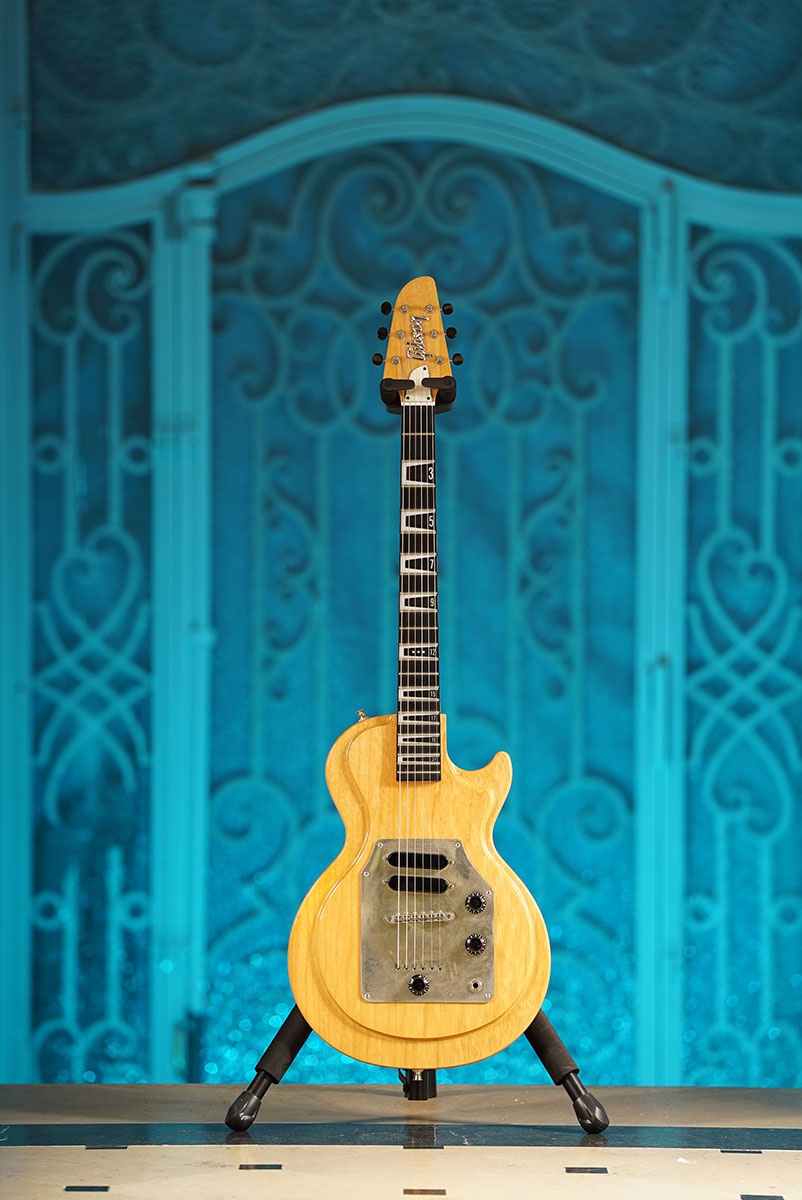 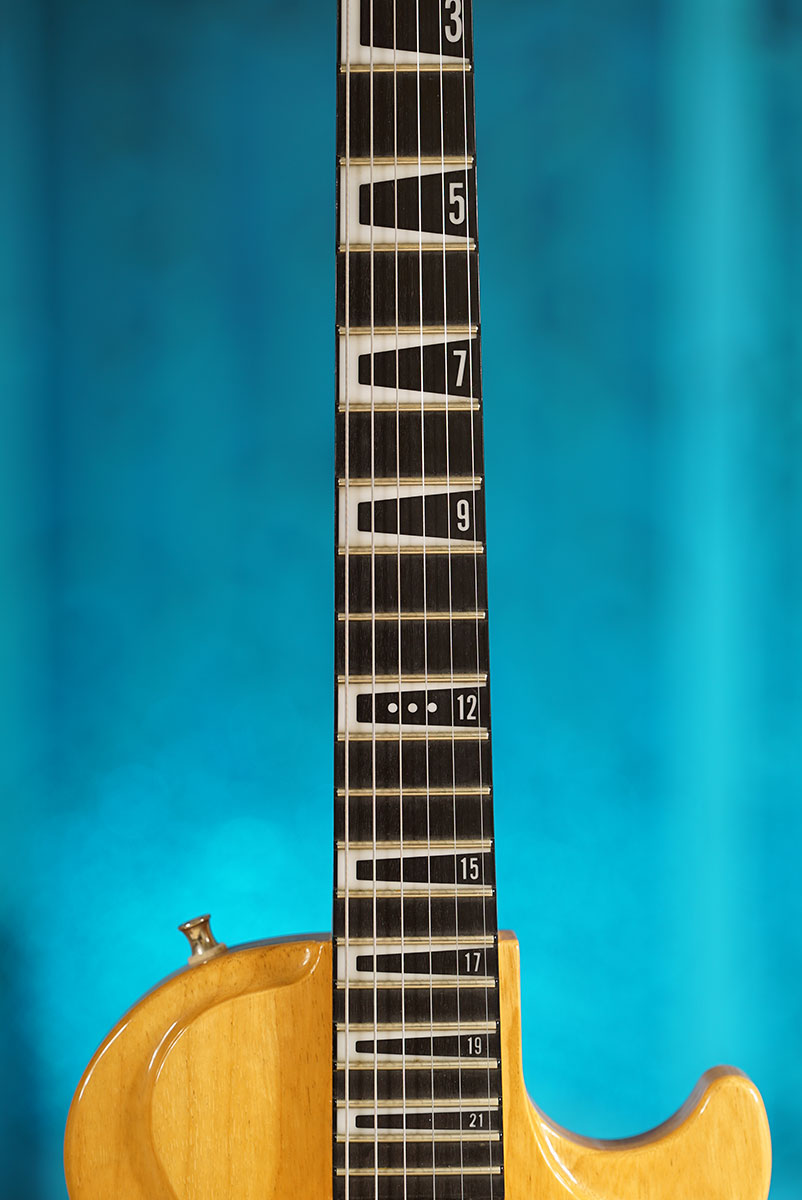 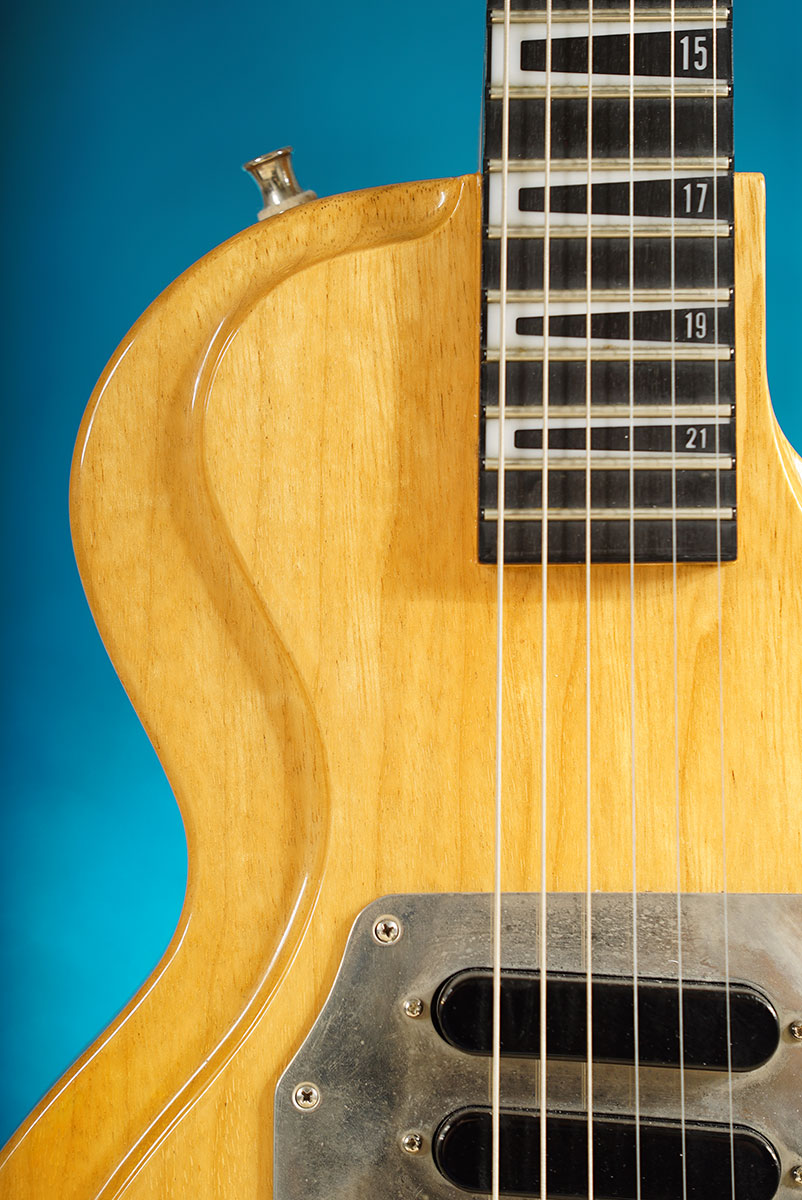 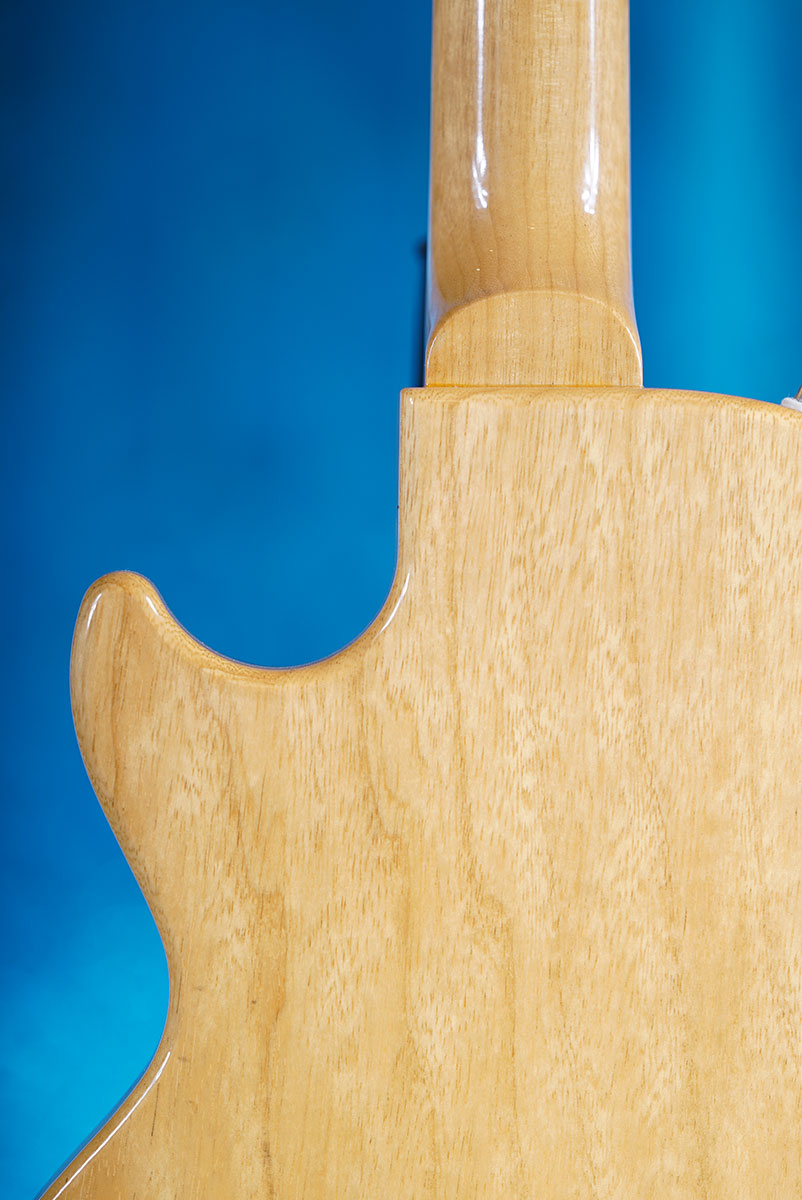 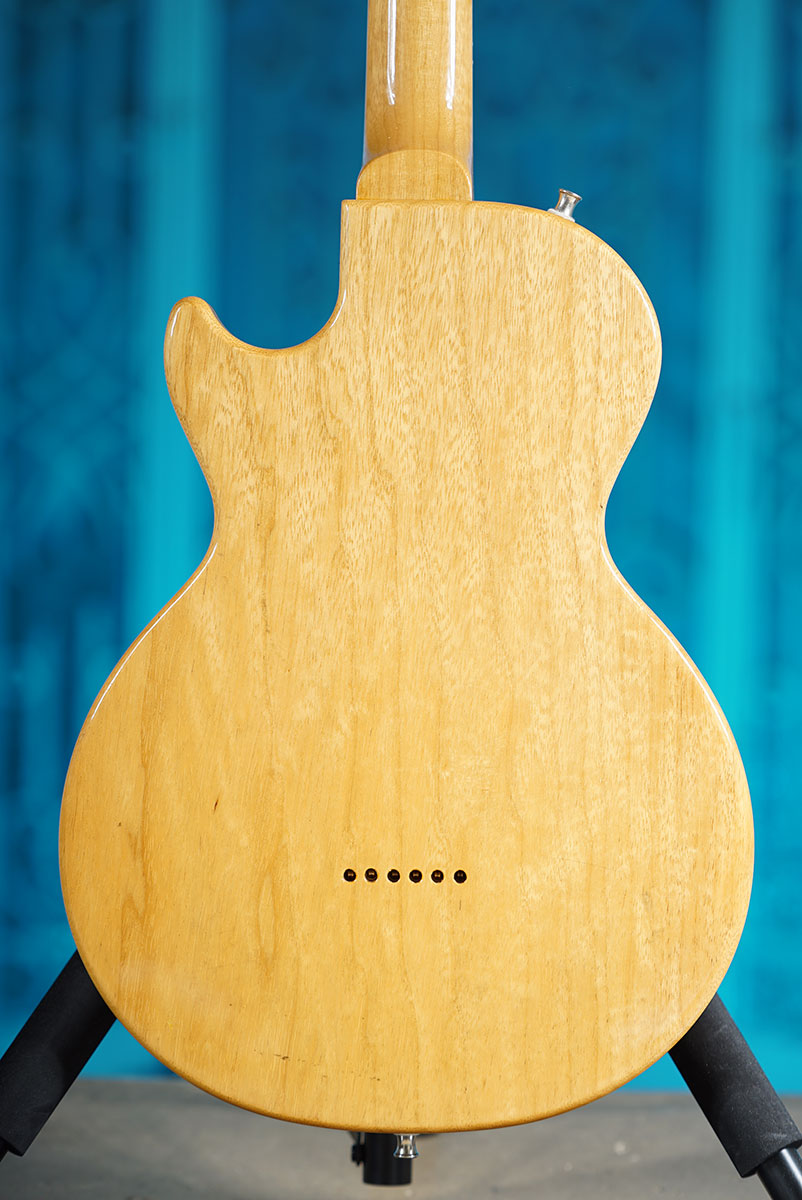 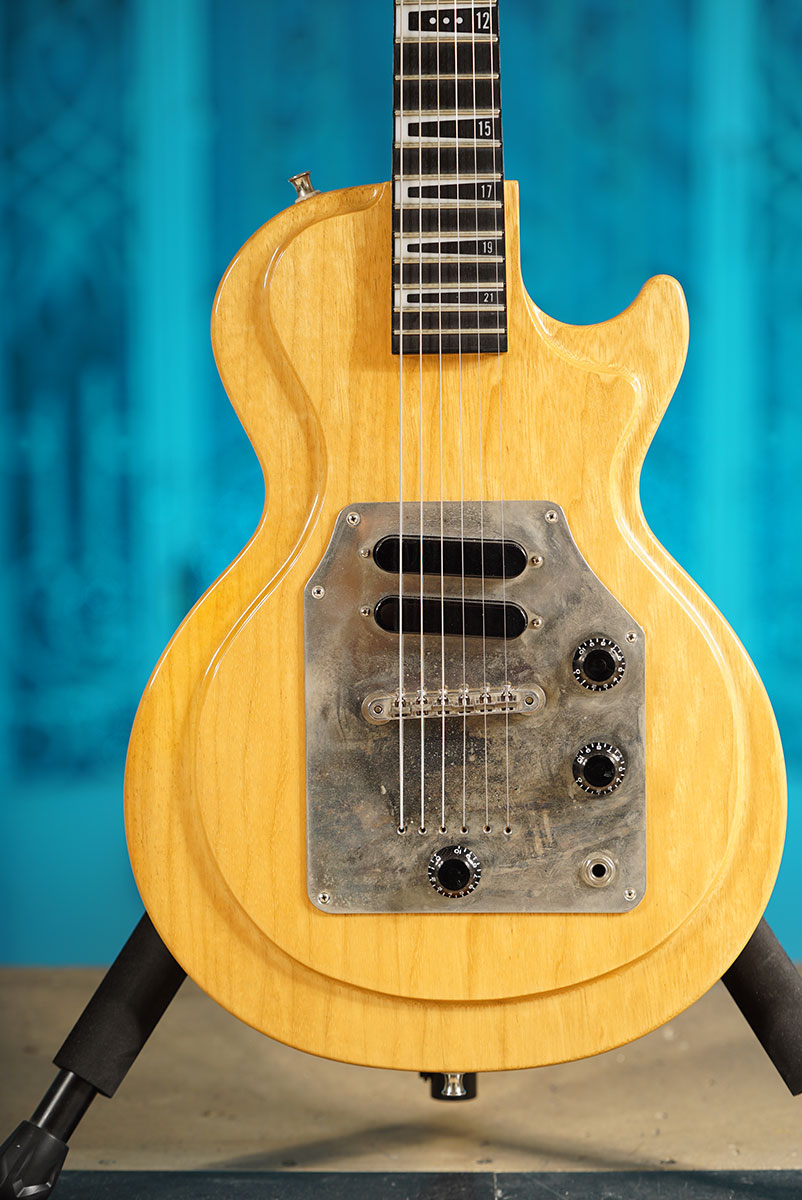 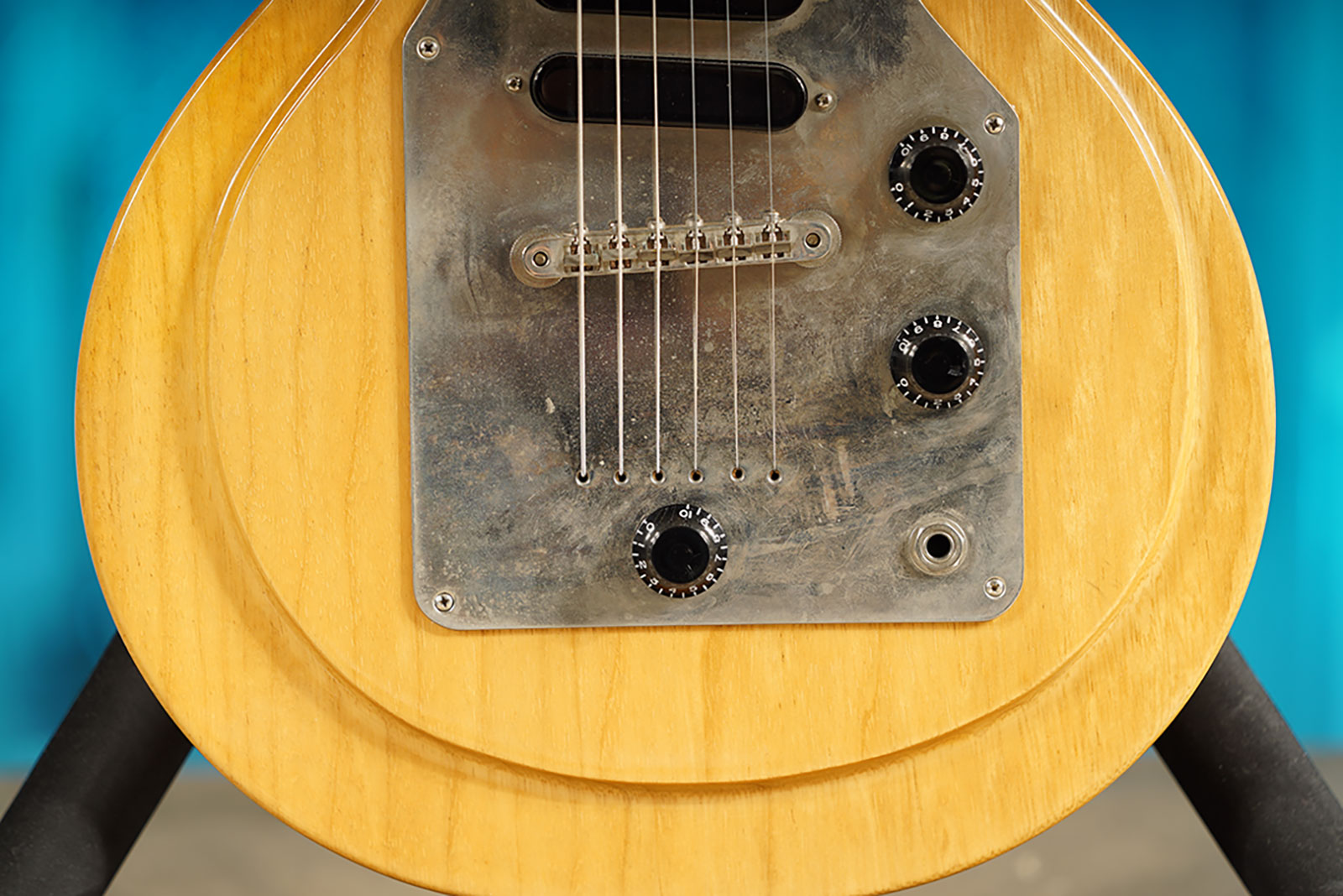 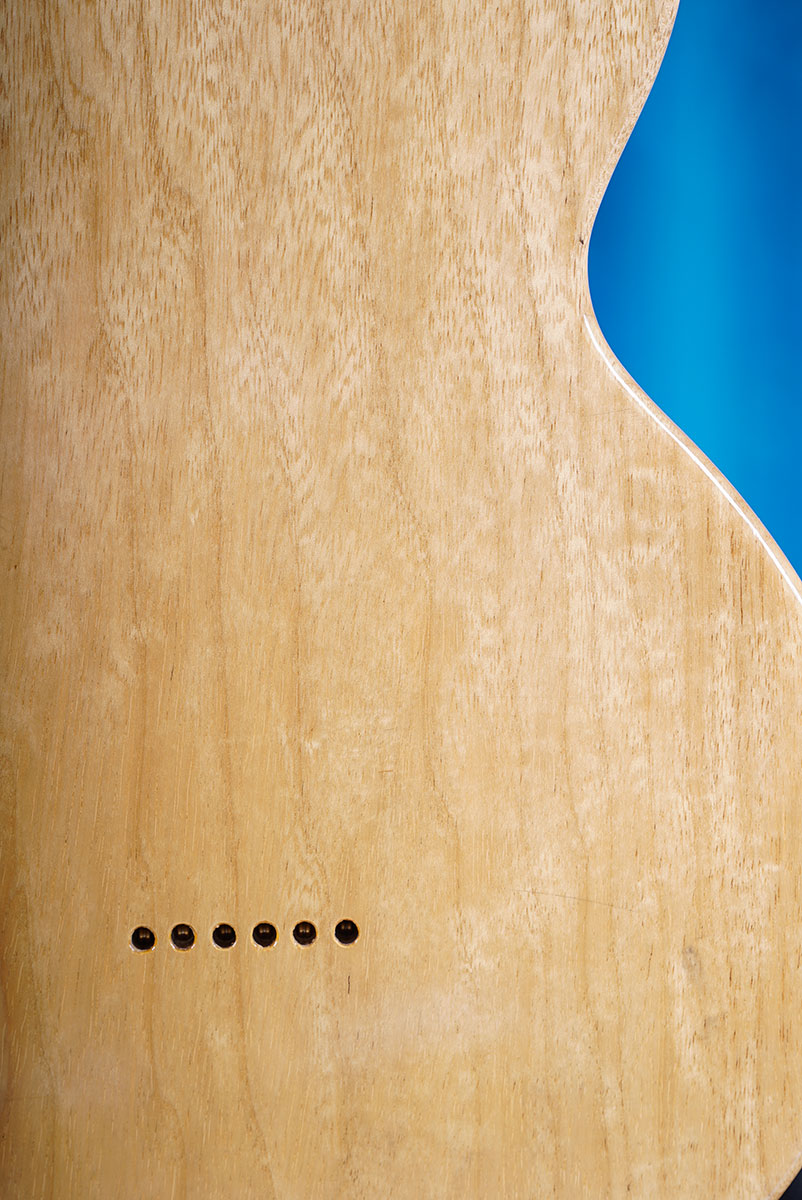 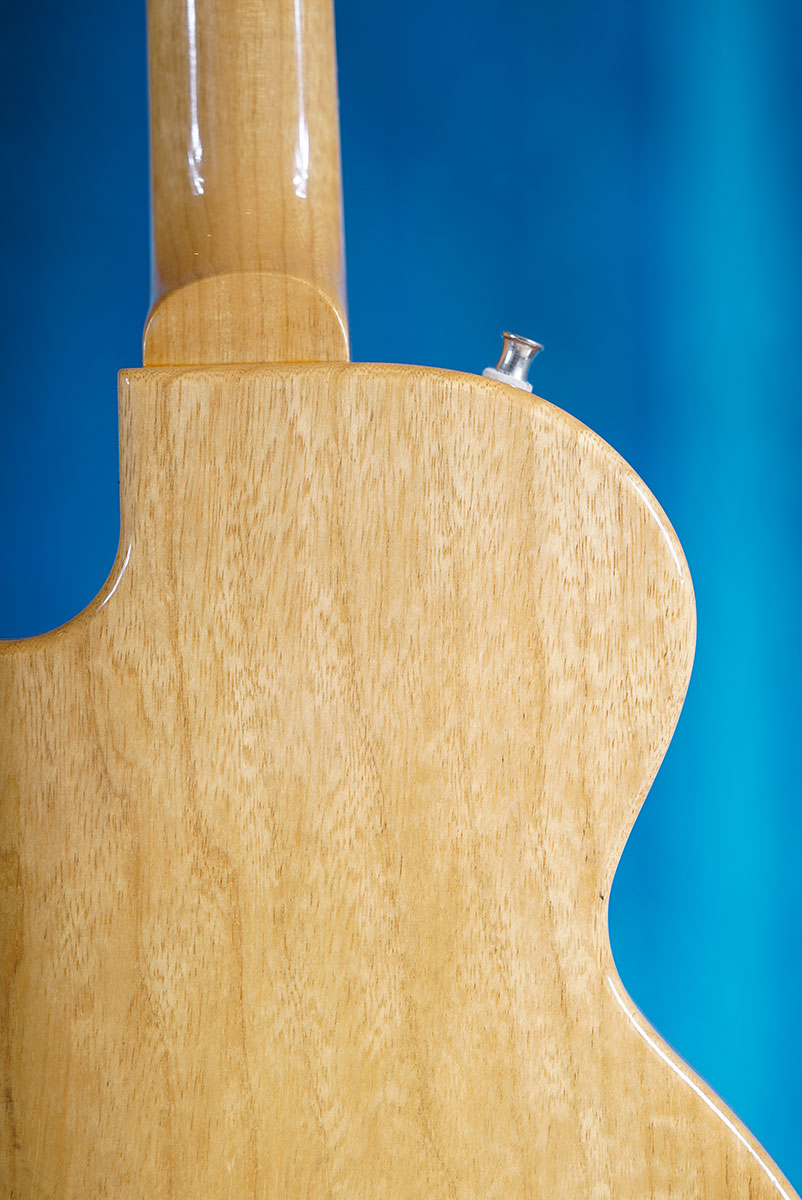 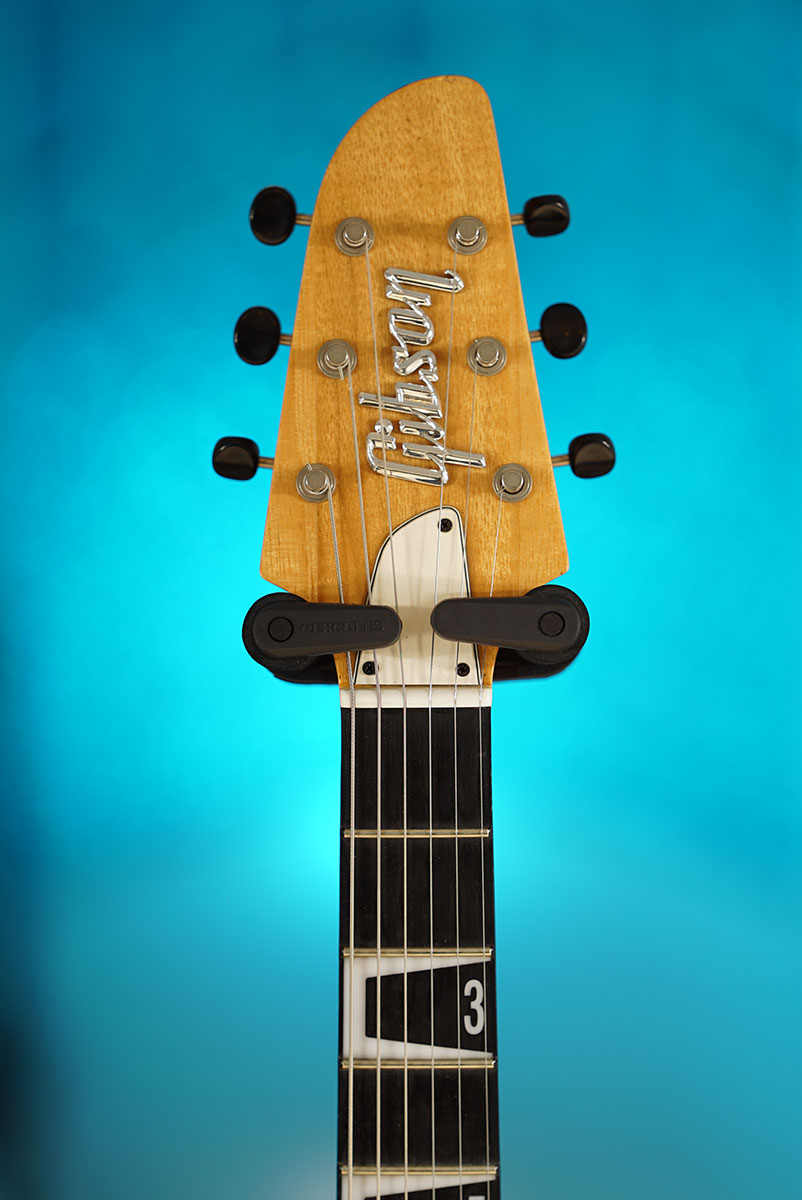 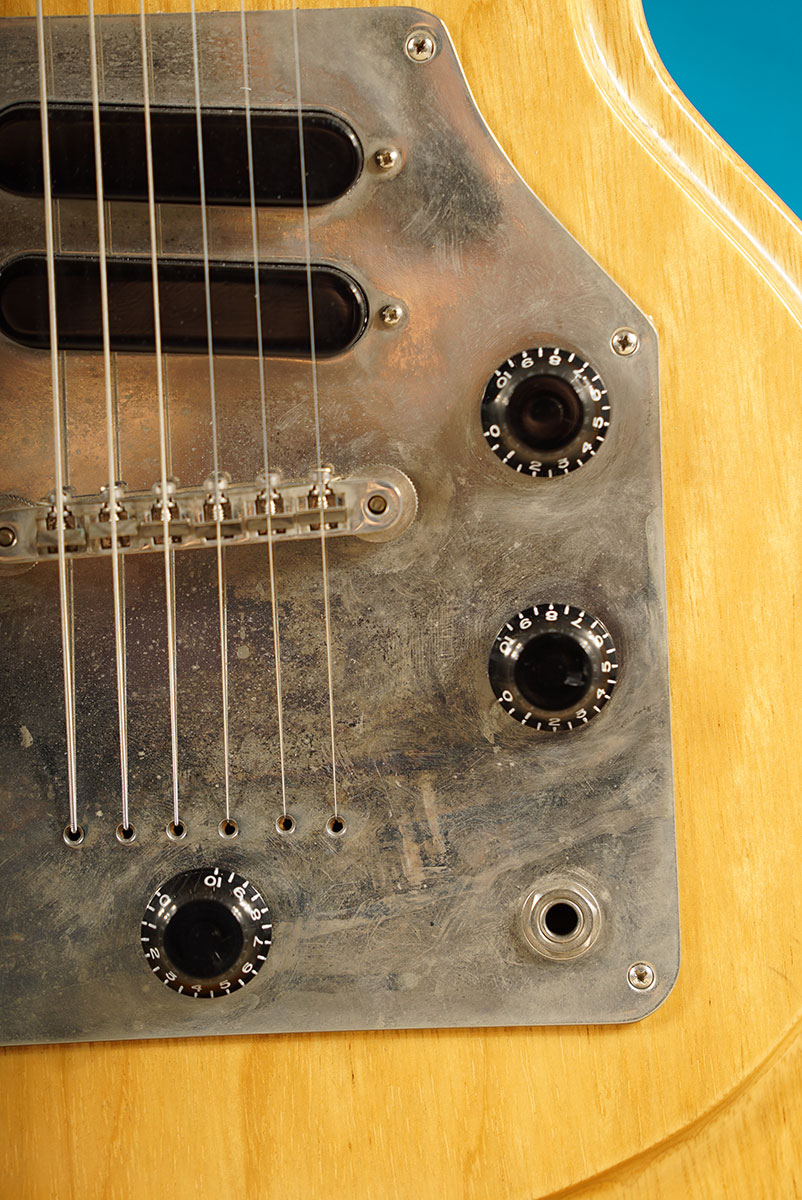 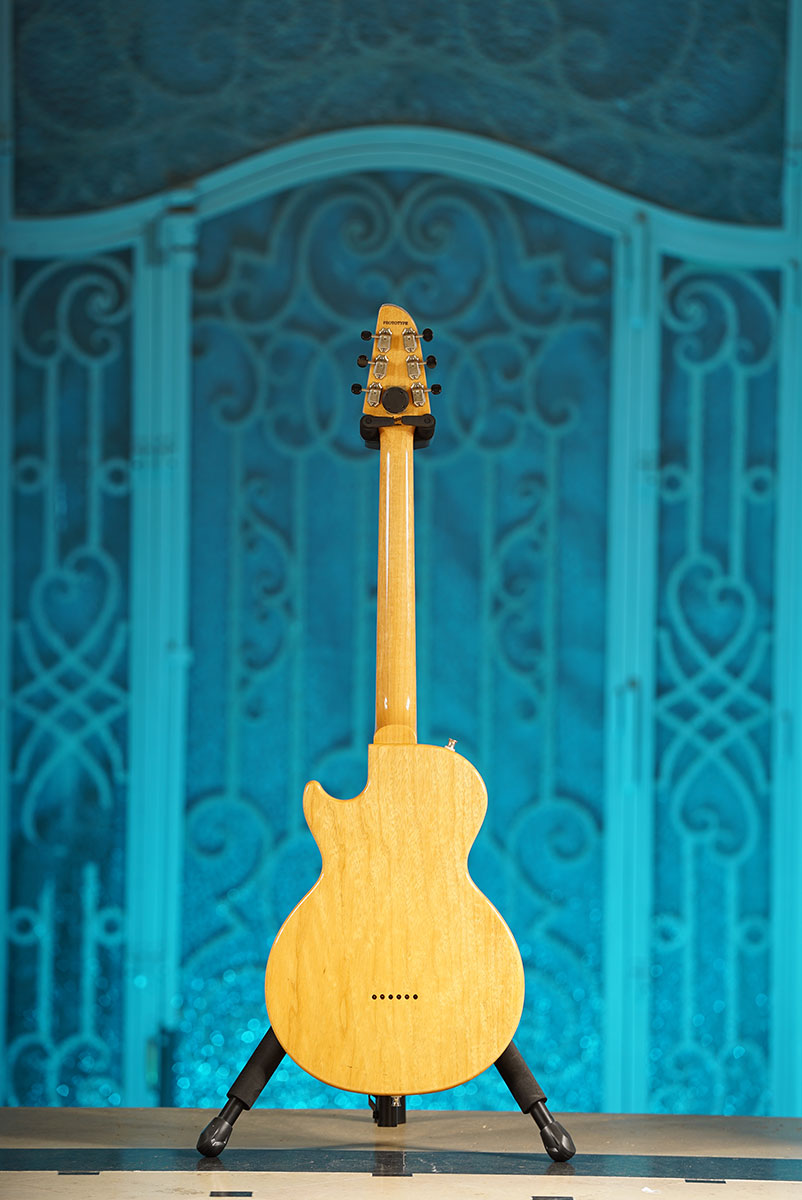