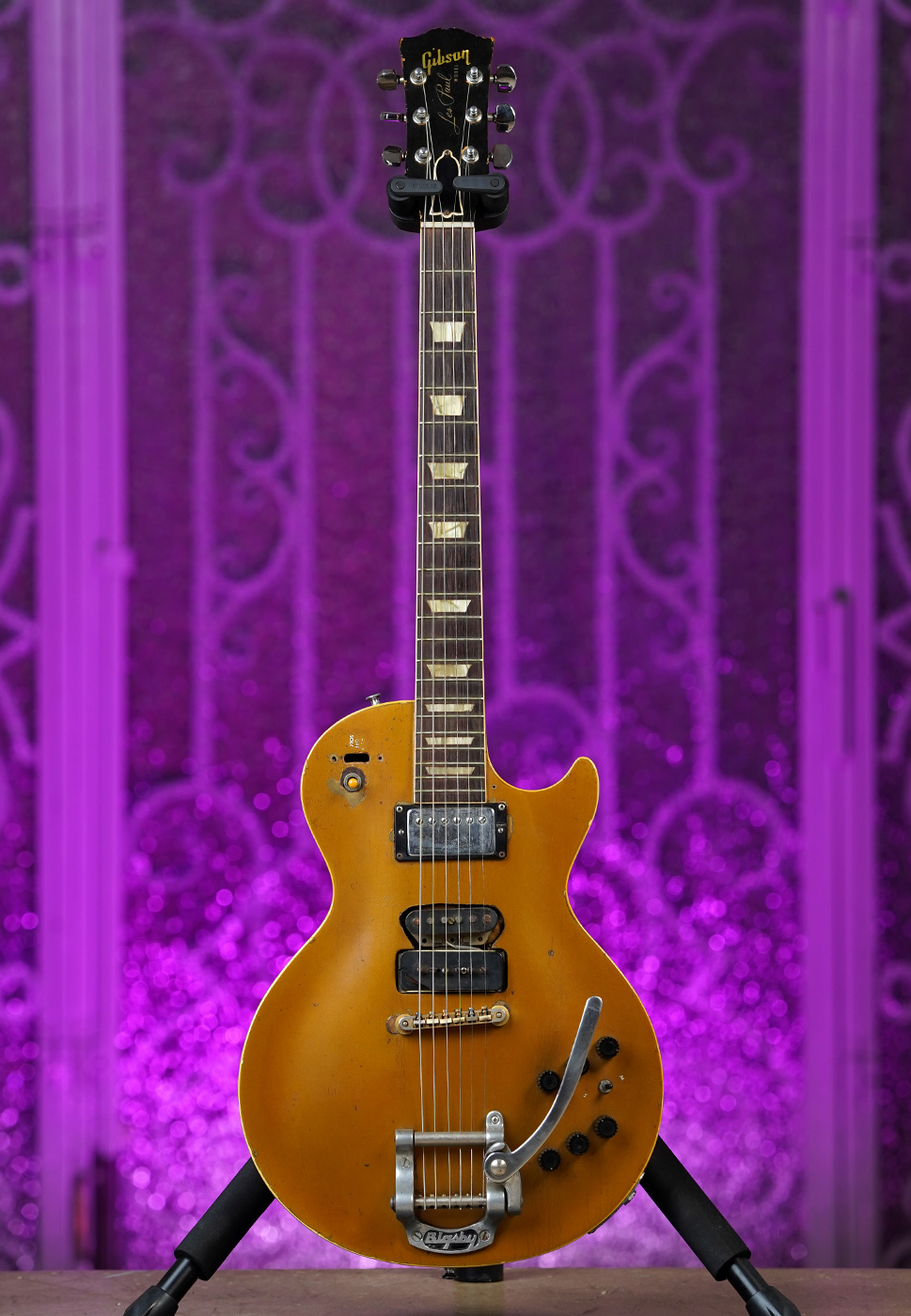 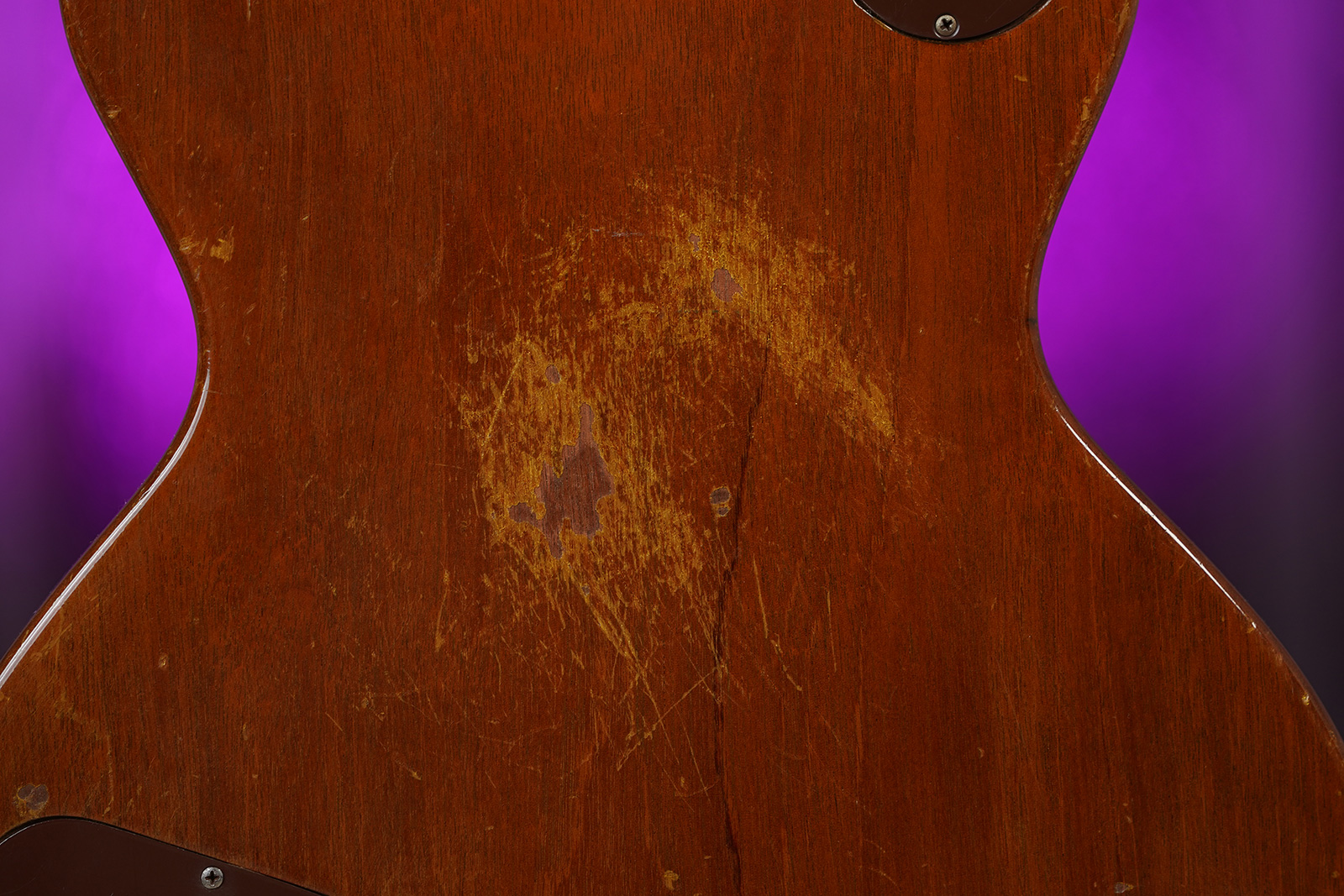 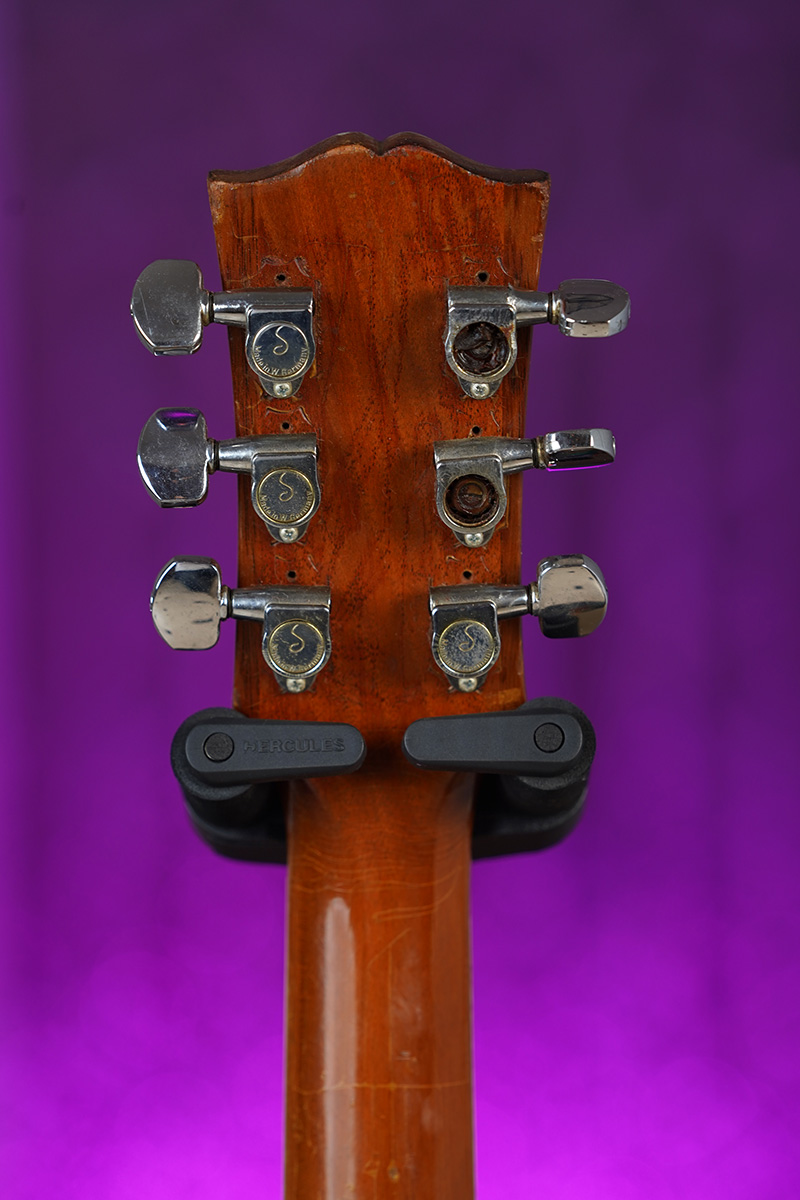 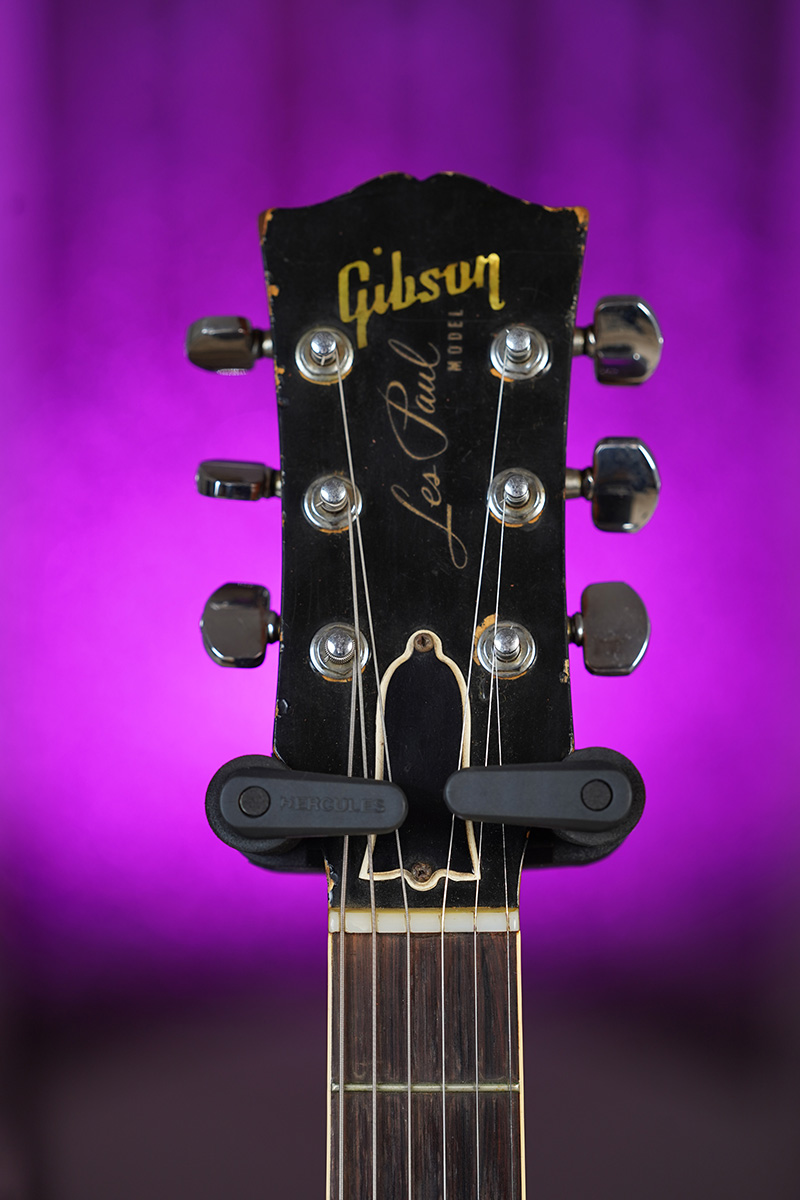 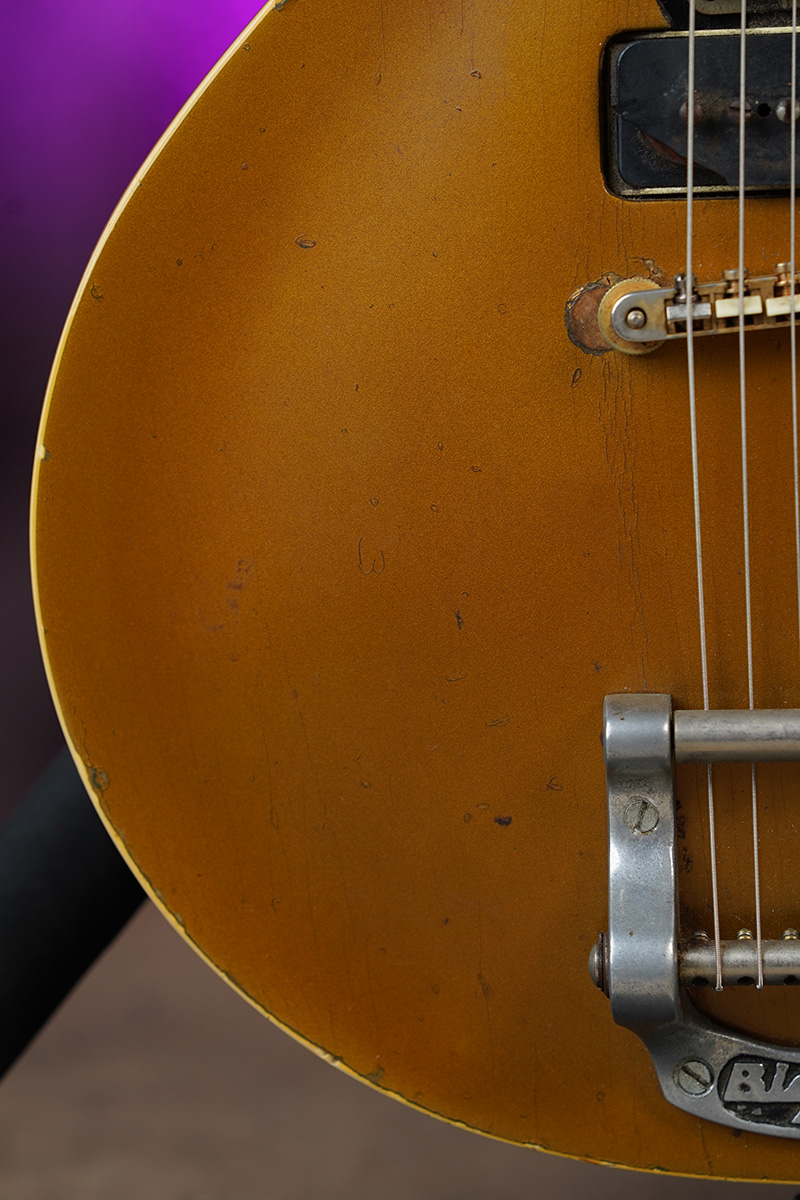 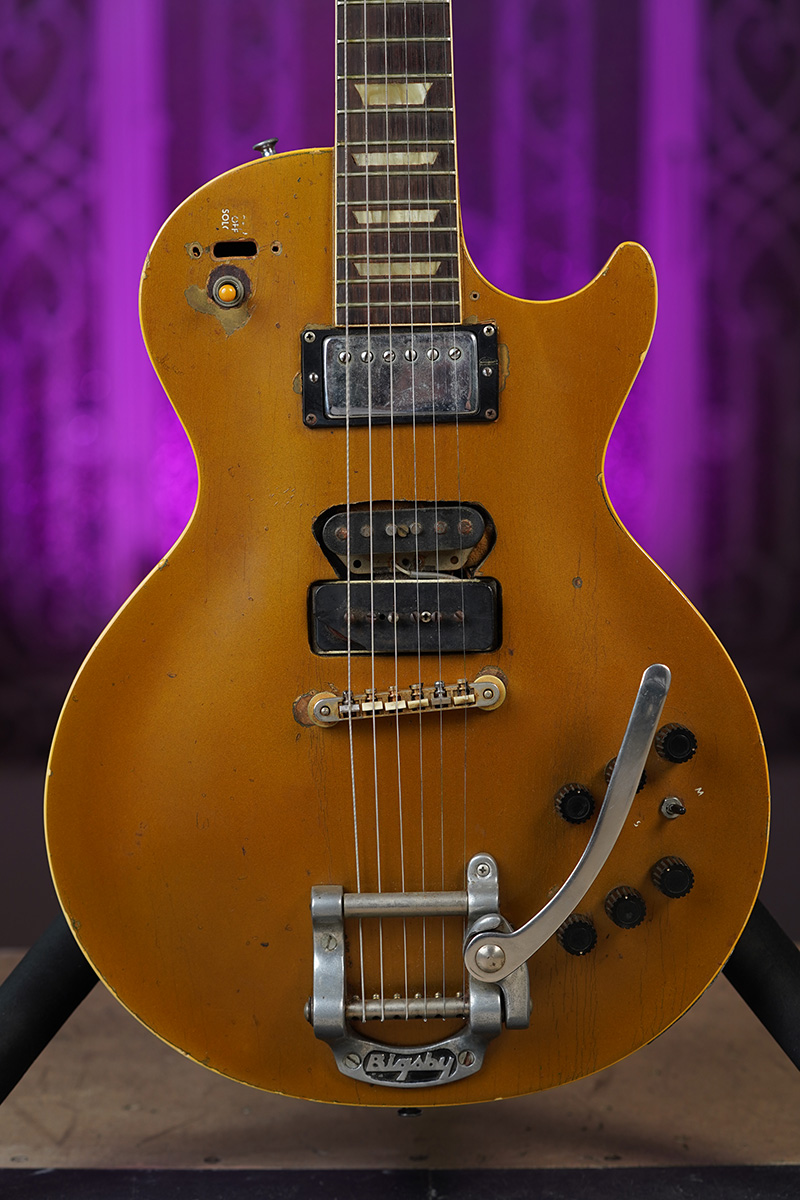 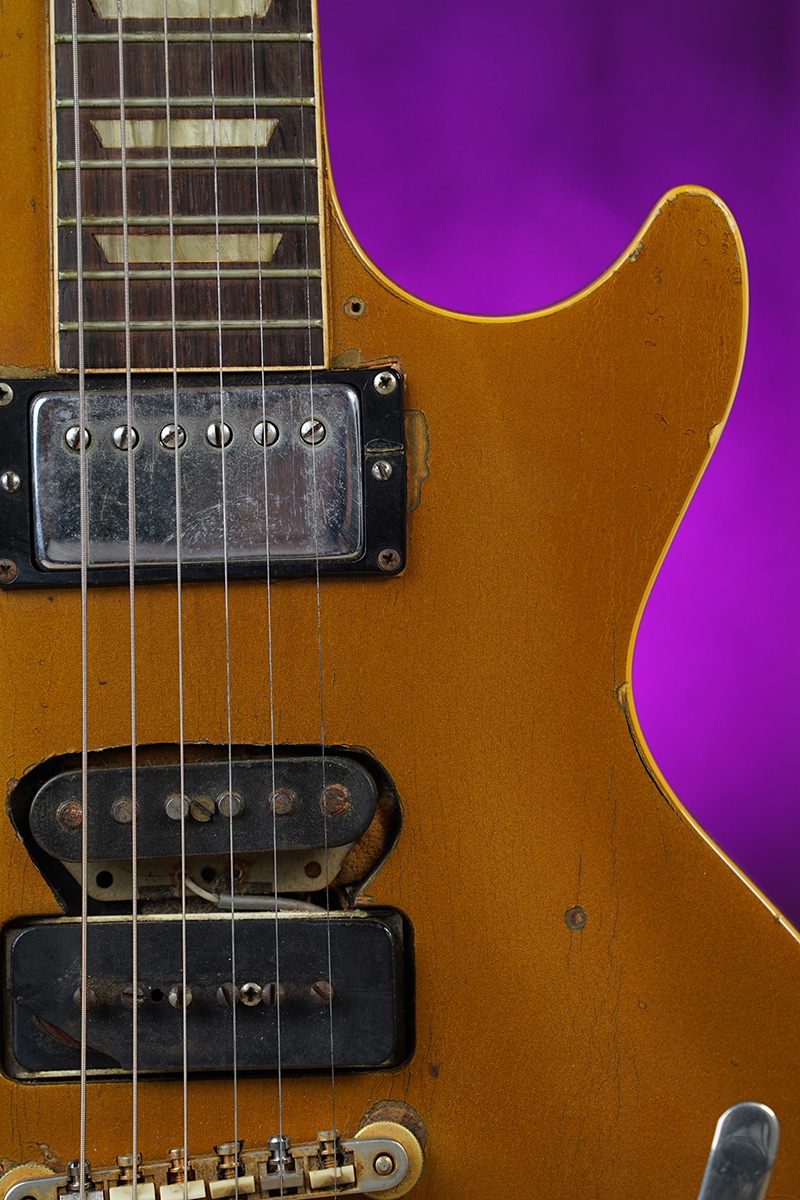 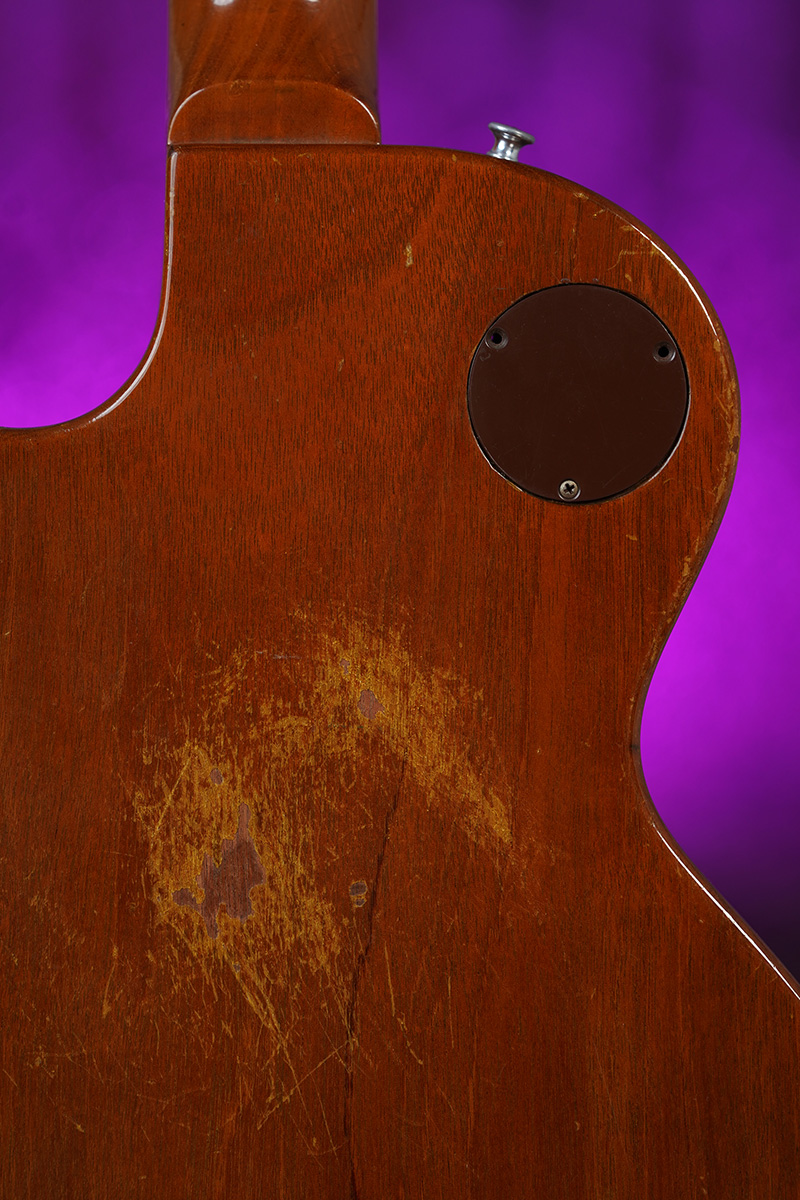 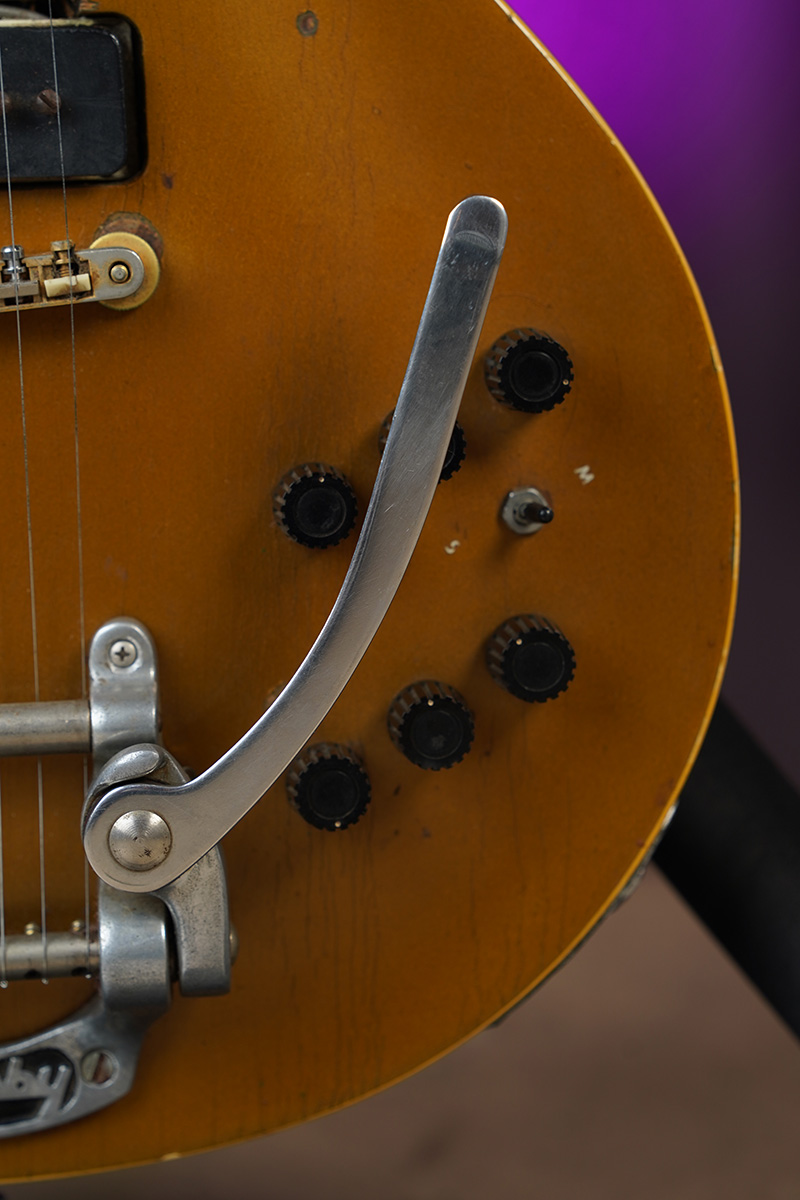 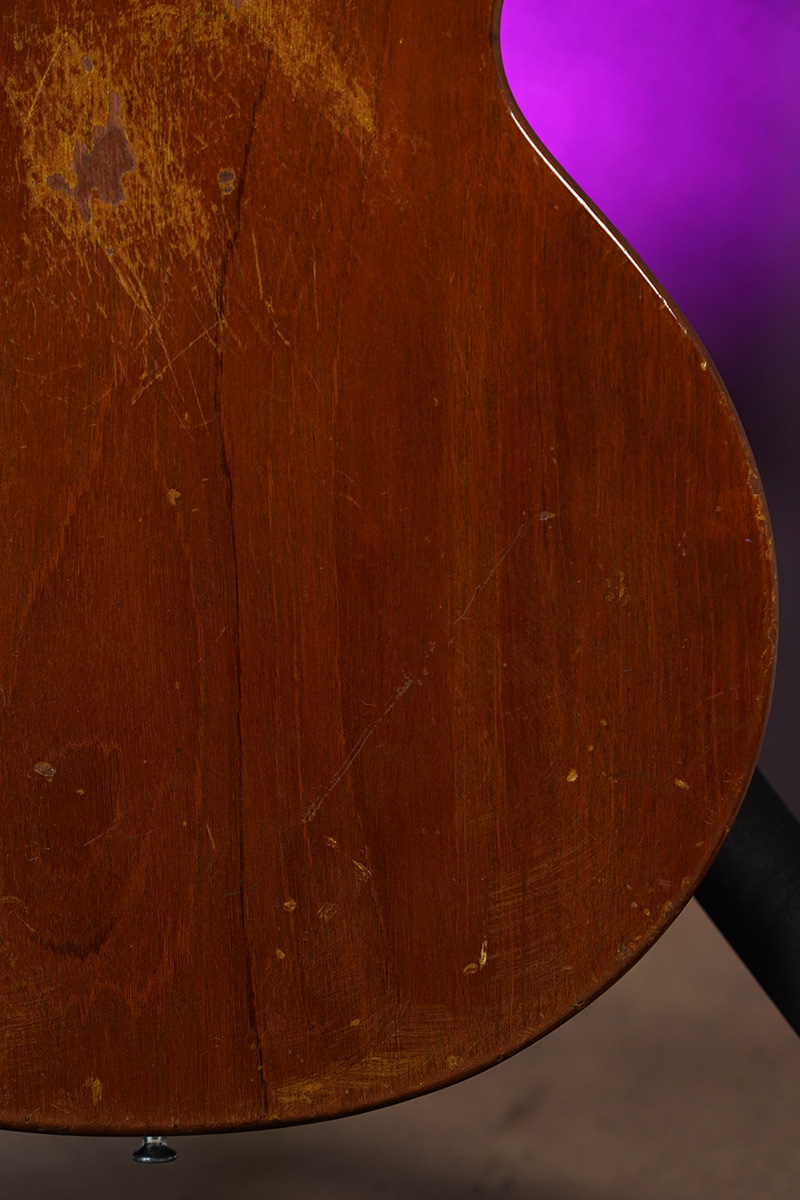 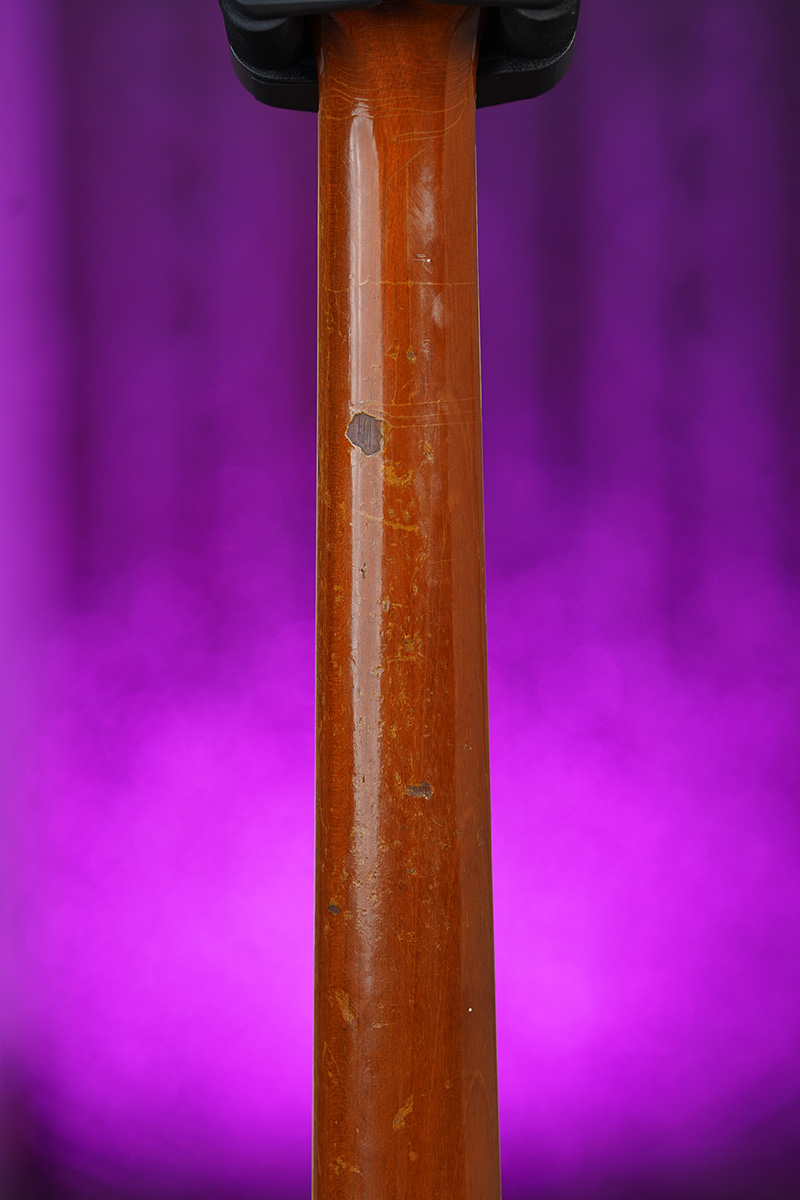 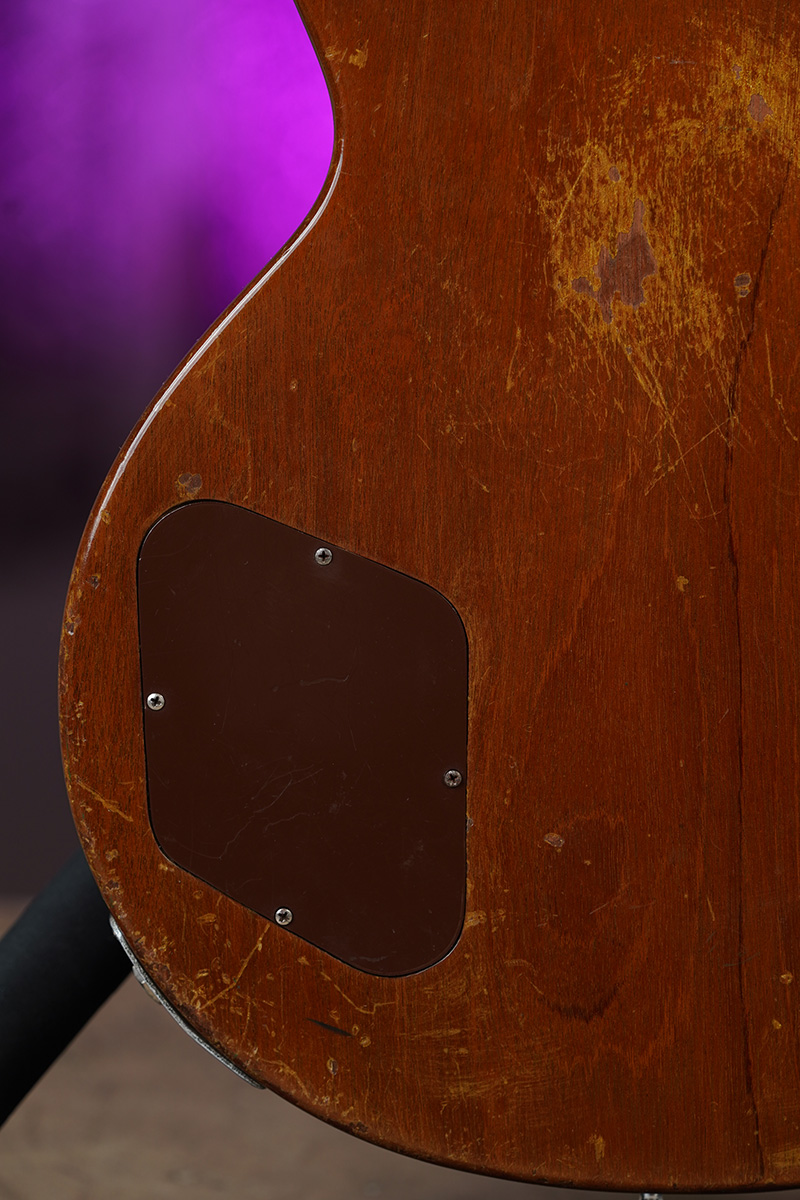 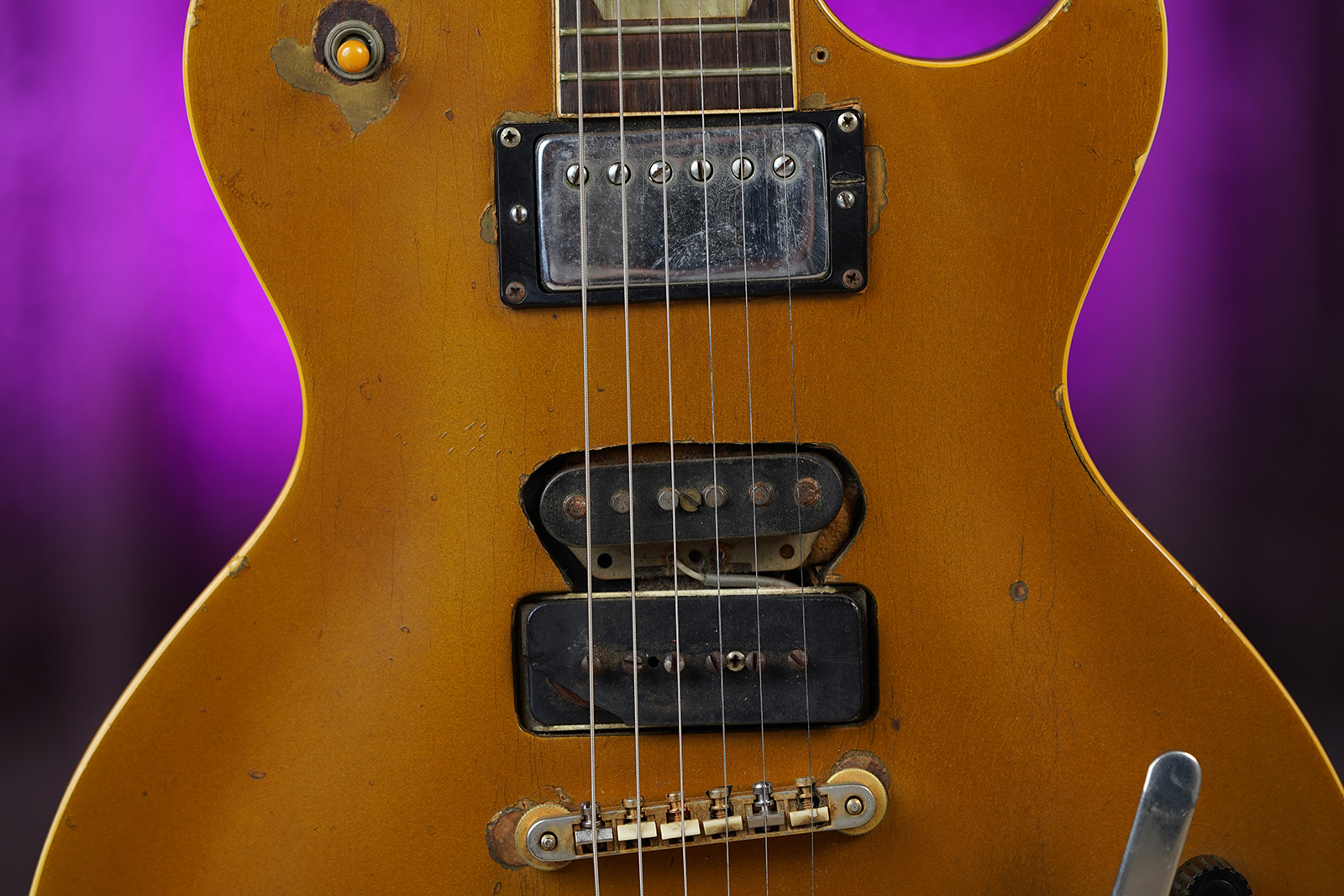 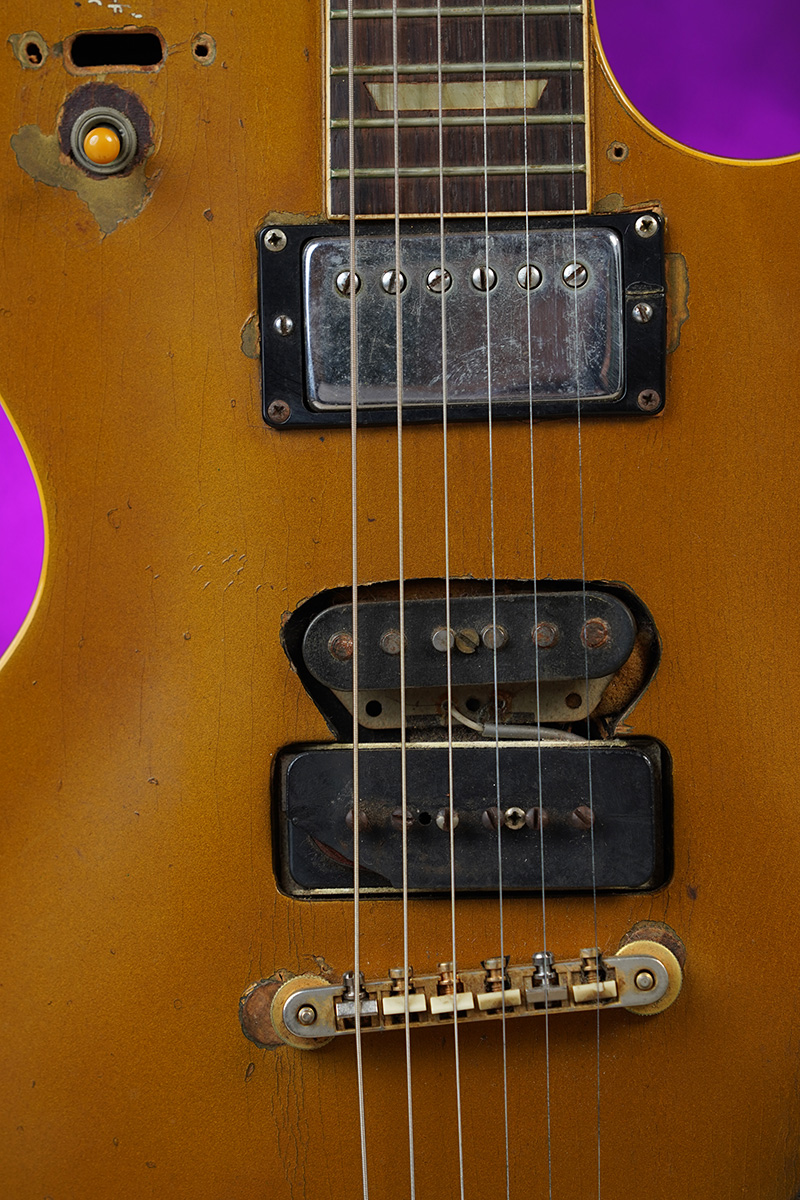 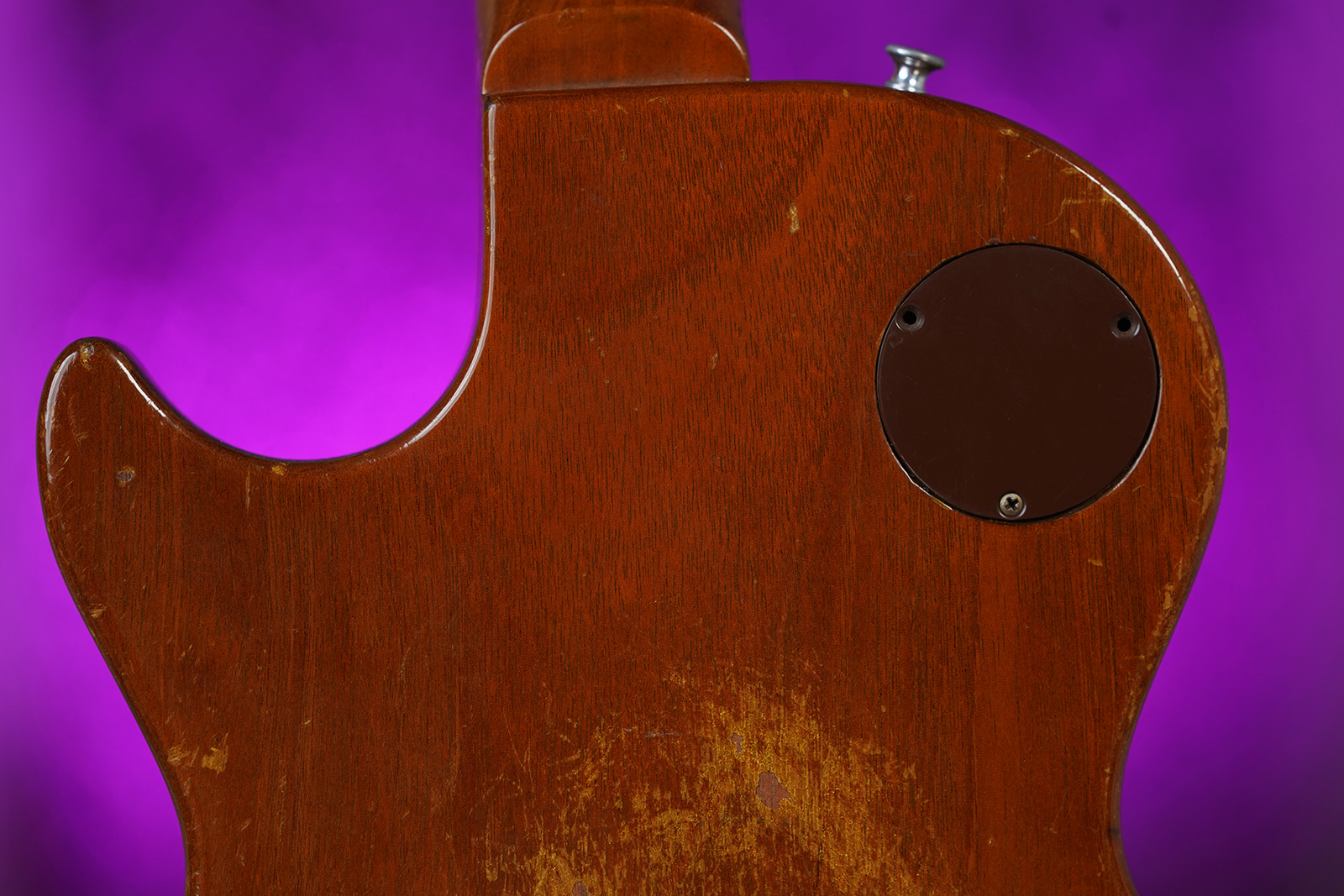 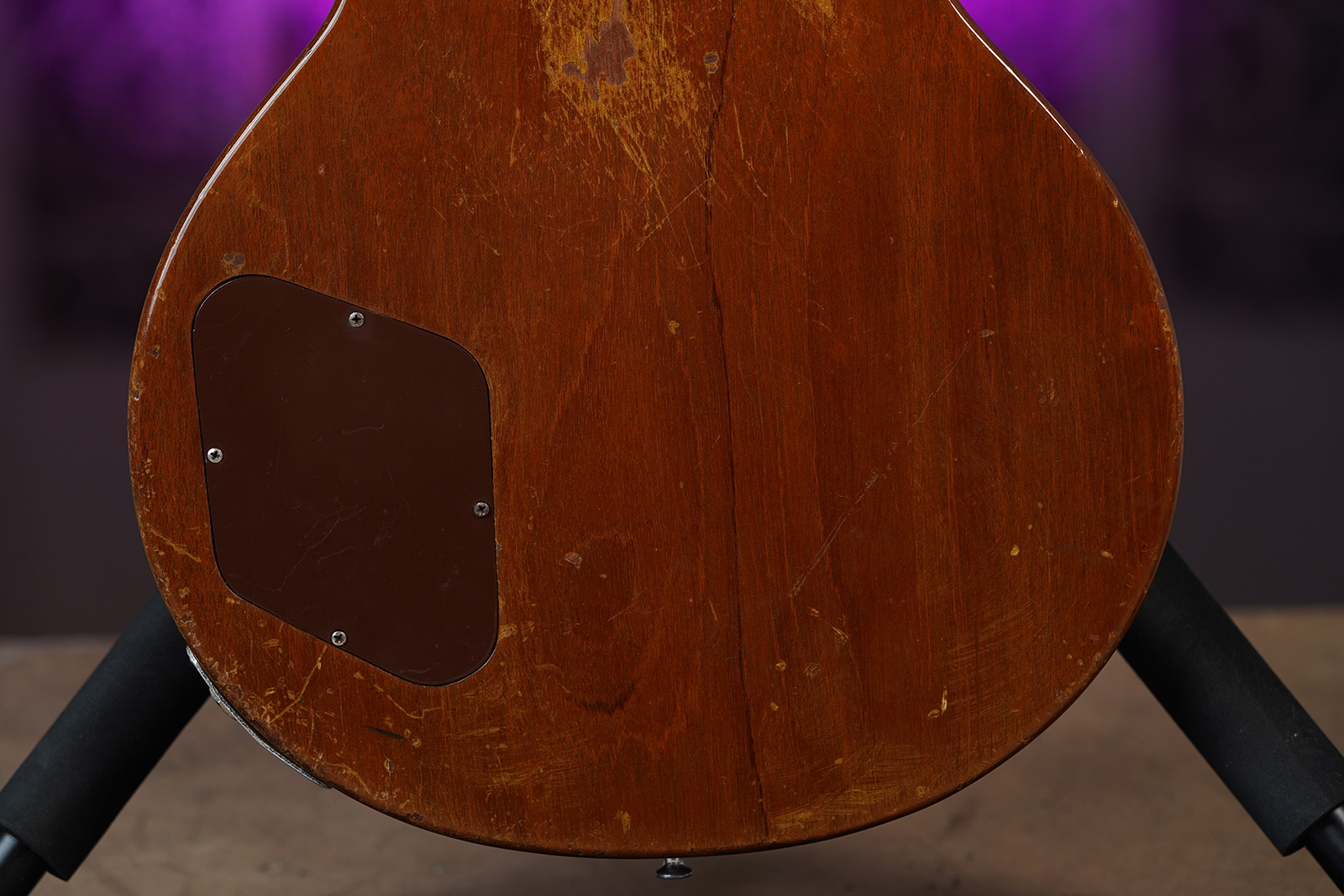 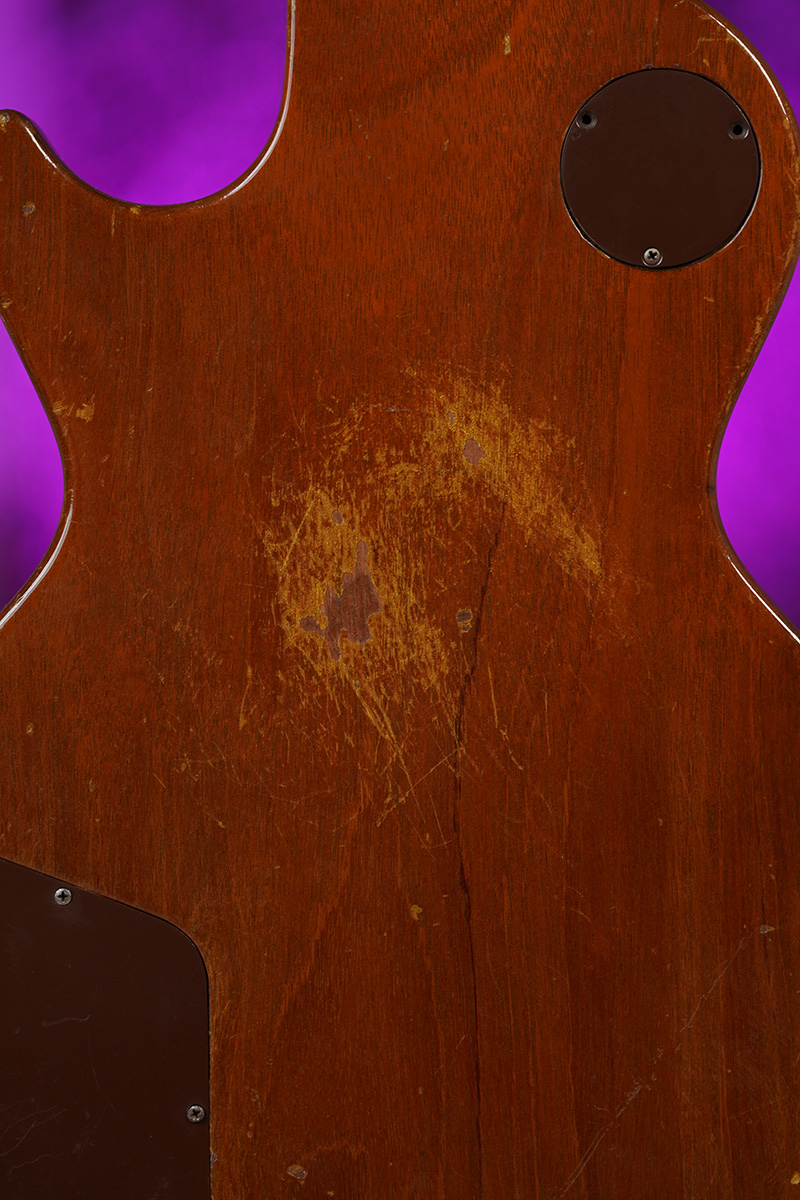 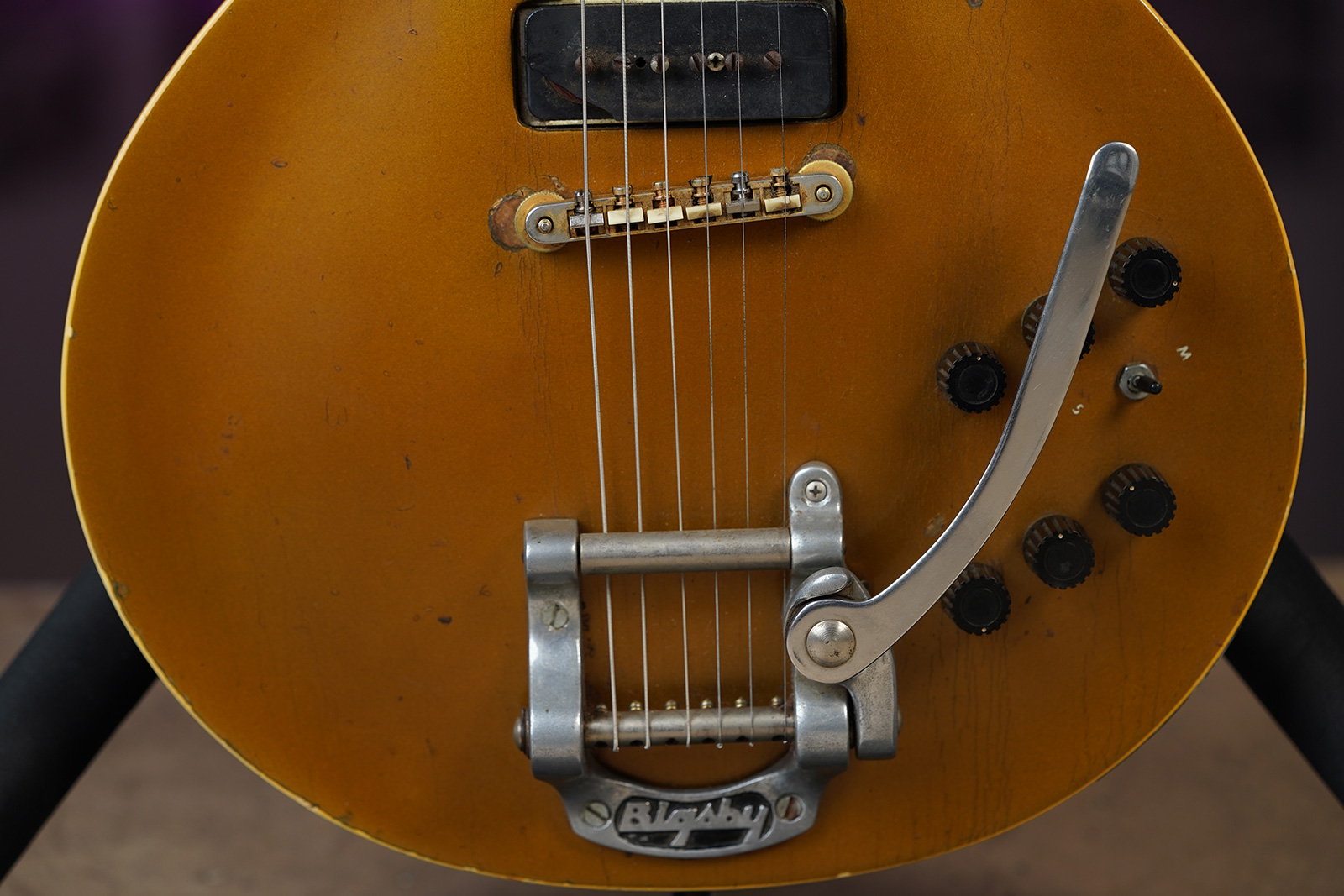 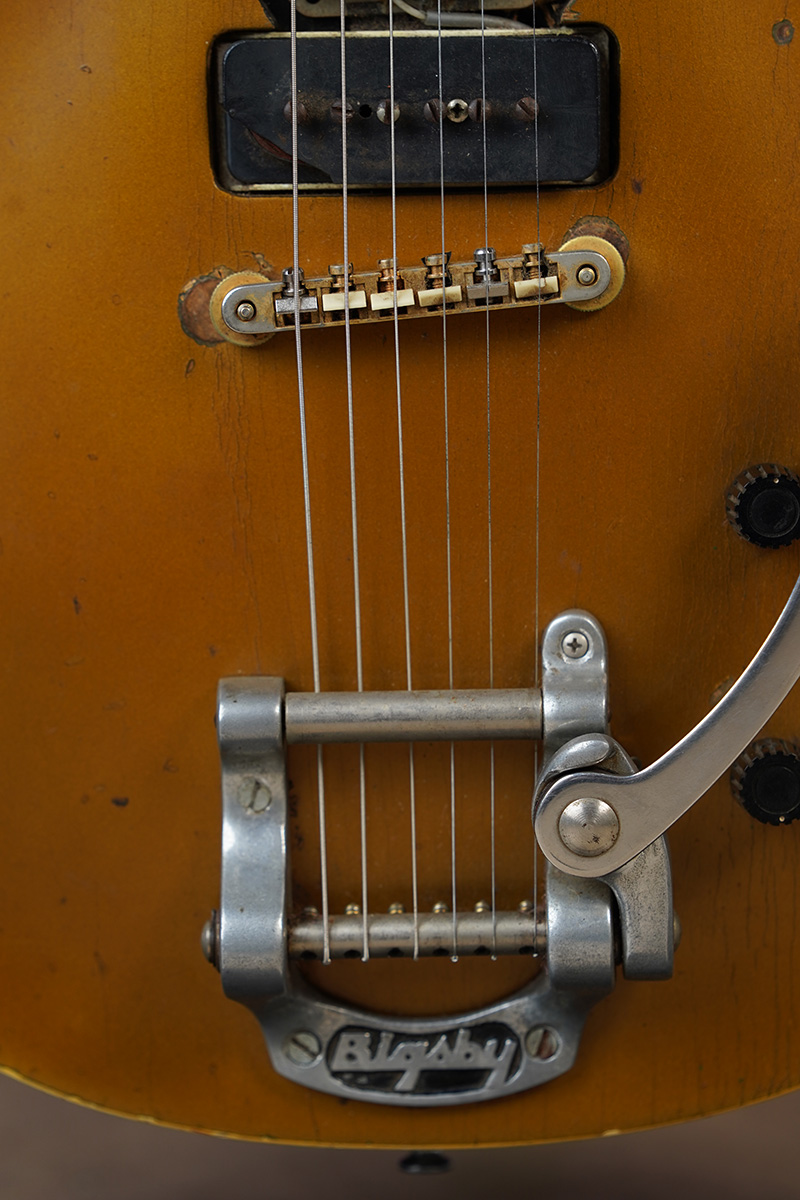 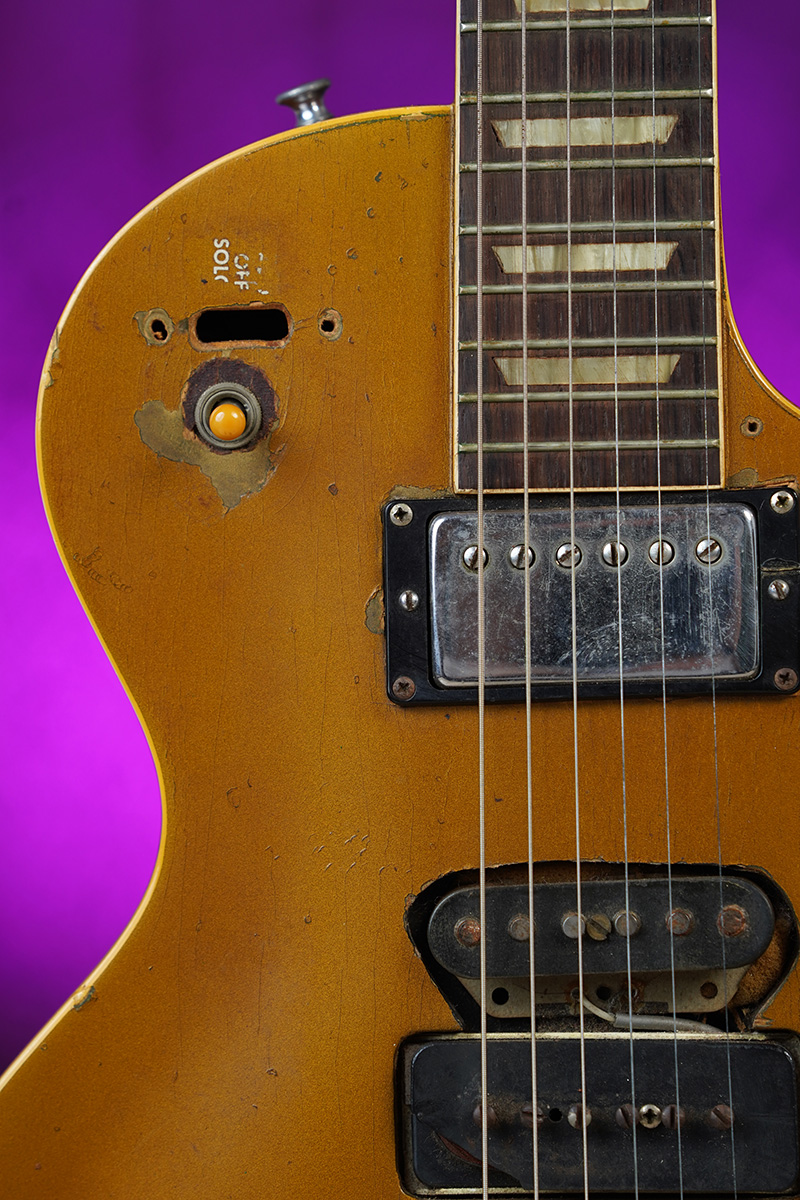 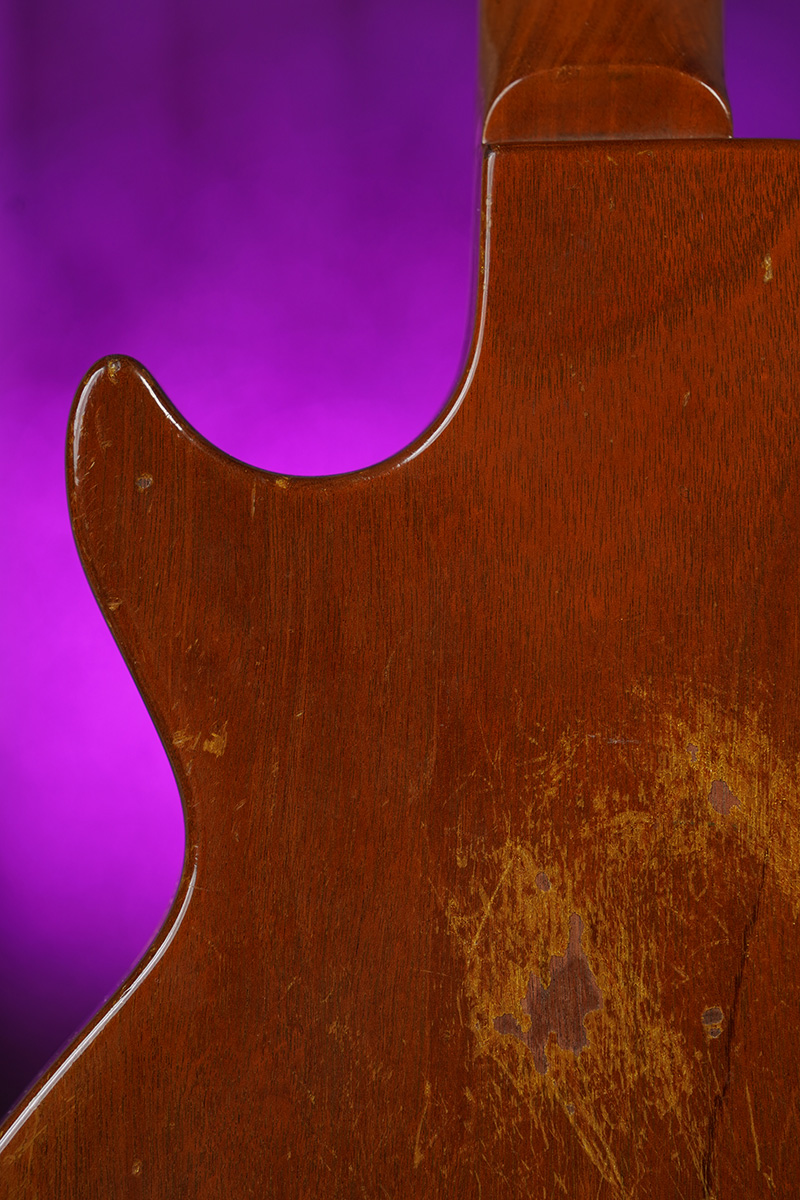 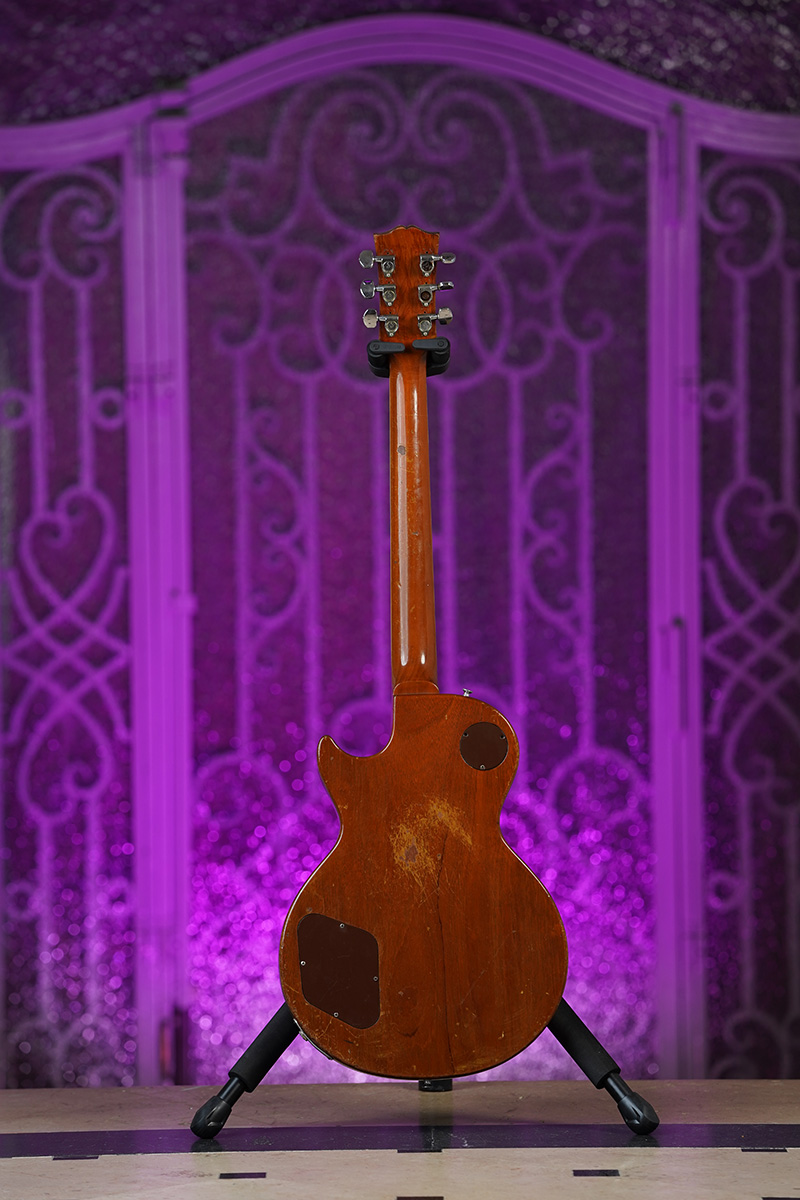 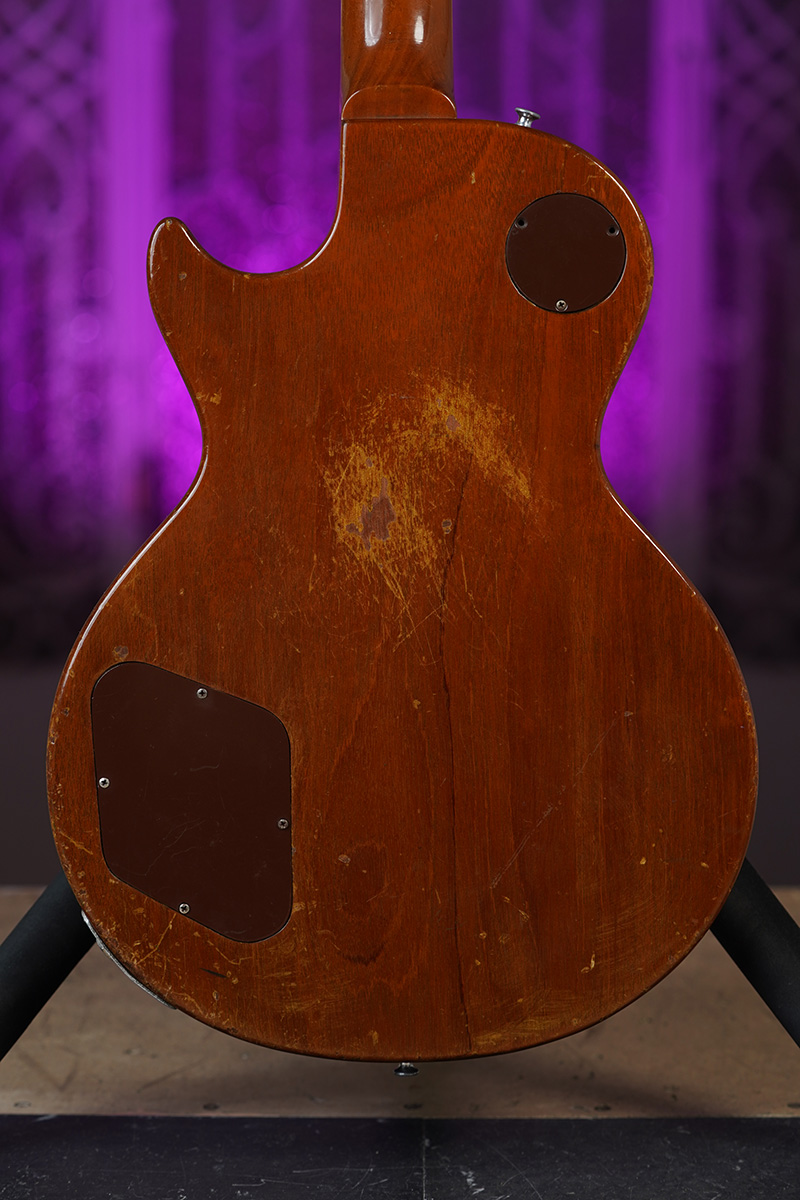 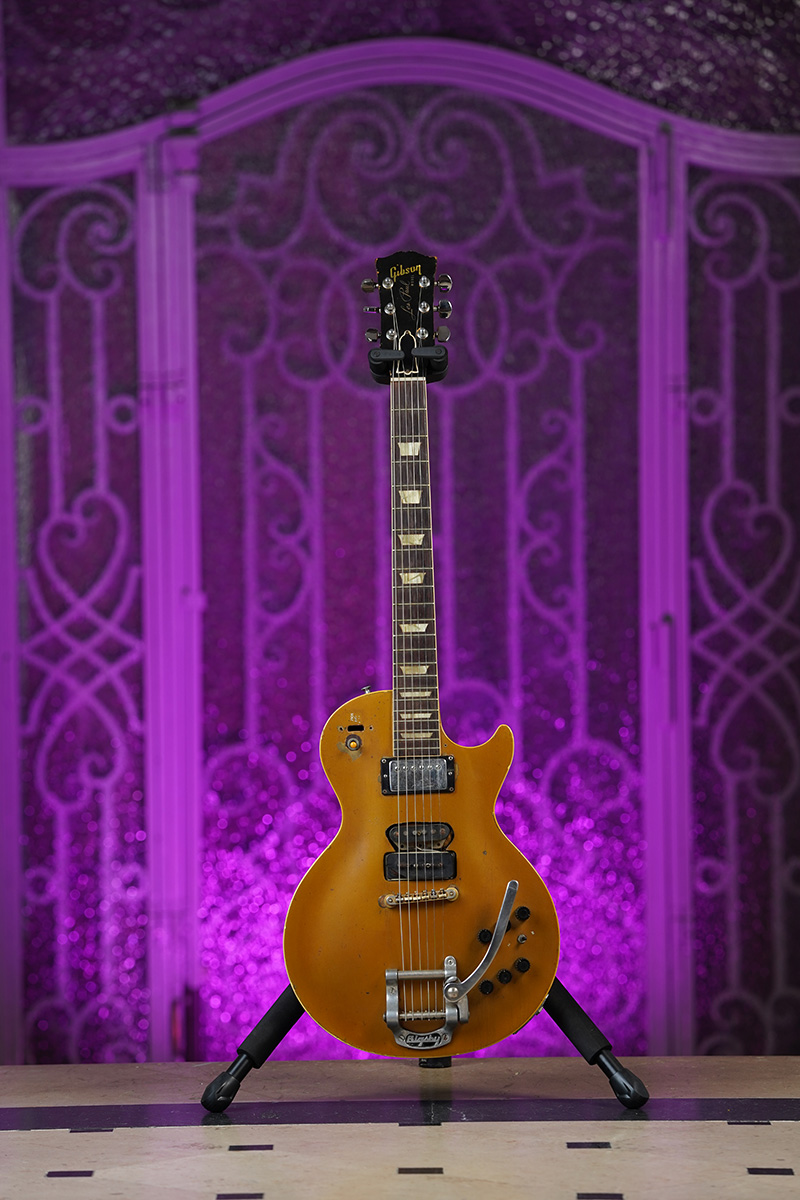 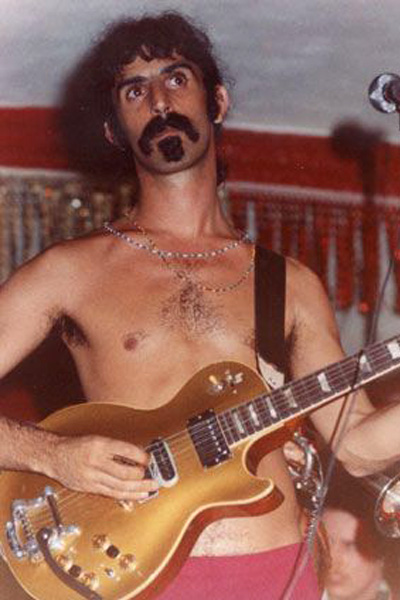 This is how the music history goes: strewn with genius experimenters pushing the limits of rationality to open the way to new possibilities. Frank Zappa is one of those unsurpassed pioneers who built a gigantic body of work that still needs to be discovered in its complex virtuosity. Producing more than 60 albums, most of them consisting of original compositions, Frank Zappa has left a colossal sound testimony. Having neither his place among the rockers erected in icon of these crazy decades, nor among the most experimental composers, Frank Zappa remains unclassifiable. It is useless to try to deconstruct his music, because "everything is one and the same album" (Frank Zappa in an interview with Rolling Stone magazine in 1968).

The very specific course of Frank Zappa within the American rock has constantly led him to set up the improvisation in process of artistic research. Quickly seduced by the melodic capabilities of the guitar but unable to play a chord, he embarked on the melodic exploration that would become a cornerstone of his musical conception. Frank Zappa was a self-taught man with a passion for classical composers, whose scores he faithfully reproduced. He found in Edgar Varèse, a French contemporary music composer, a reference figure who forged his relationship to sound experimentation.

Endowed with a boundless imagination, Frank Zappa's music draws from his multiple influences a unique richness and strength that he infuses into his pieces. He is the accomplished conductor of a work of exceptional scope, which finds its balance between discipline and improvisation. The complexity of his compositions leads him to lead his band like a rigorous conductor, beating time to improbable rhythms. The hiring auditions for his band impress by their rigor and their requirement, shaping the contours of a troupe of excellence beating the road with the passion and the seriousness of a symphony orchestra. Let's mention the young Steve Vai, recruited at the age of eighteen to transcribe Zappa's instrumental staves before joining the band as a guitarist, nicknamed by Zappa his "little Italian virtuoso".

As a musician in perpetual search of independence and excellence, Frank Zappa composes with a self-taught compulsion. He makes the concert space a privileged place of creation where the frantic rhythm of touring allows him to adjust his balance between discipline and improvisation - drawing from his public recordings patiently constituted compilations, renewing from top to bottom the approach of his repertoire. Improvisation remains the key to composition and to pushing the limits of creation. Zappa reflects his notes with strict precision: the solos are not just frills, they are the result of a process that has been developed over the years.

He is credited with an average of eight solo improvisations per concert, and claims to be "a composer who, instead of a pencil, uses a guitar”. Zappa is an uncompromising composer with no boundaries, playing electrified versions of classical composers Ravel and Stravinsky in concert and composing pieces that exceed fifteen minutes in the studio. Leaving behind more than 50 albums, his sense of excess and innovation remains unmatched.

With Zappa, the instrument became a means to serve an experimentation and a large scale project. He does not hesitate to transform the instruments to extract the desired sound. Far from considering the guitar as a cult object, Zappa places it at the service of his experimental conception of sound. He modified the mechanics of the guitar by adding pickups, and transformed its initial profile to build unique instruments that bear witness to Zappa's incomparable sense of experimentation. His two flagship instruments, the Gibson Les Paul Goldtop and the Gibson SG, are prime examples of this with their unique specifications.

In his quality of unique experimenter, Frank Zappa has created a body of work that remains unmatched and unclassifiable in the history of music. He embodies a musical figure out of the ordinary. Despite his premature death in 1993 at the age of 53, he left a colossal work whose richness and density still contain many mysteries.

Of all Zappa's works, the most accomplished is undoubtedly his rock opera Joe's Garage published in two double volumes in 1979. This composition was inspired by the decision of the Republic of Iran to ban public concerts like the famous song Rock the Casbah (1982) by the Clash. Let us remember the words of a celestial groupie addressing the protagonist of this hallucinated opera: "Information is not knowledge. Knowledge is not wisdom. Wisdom is not truth. Truth is not beauty. Beauty is not love. Love is not music. Music is the best."