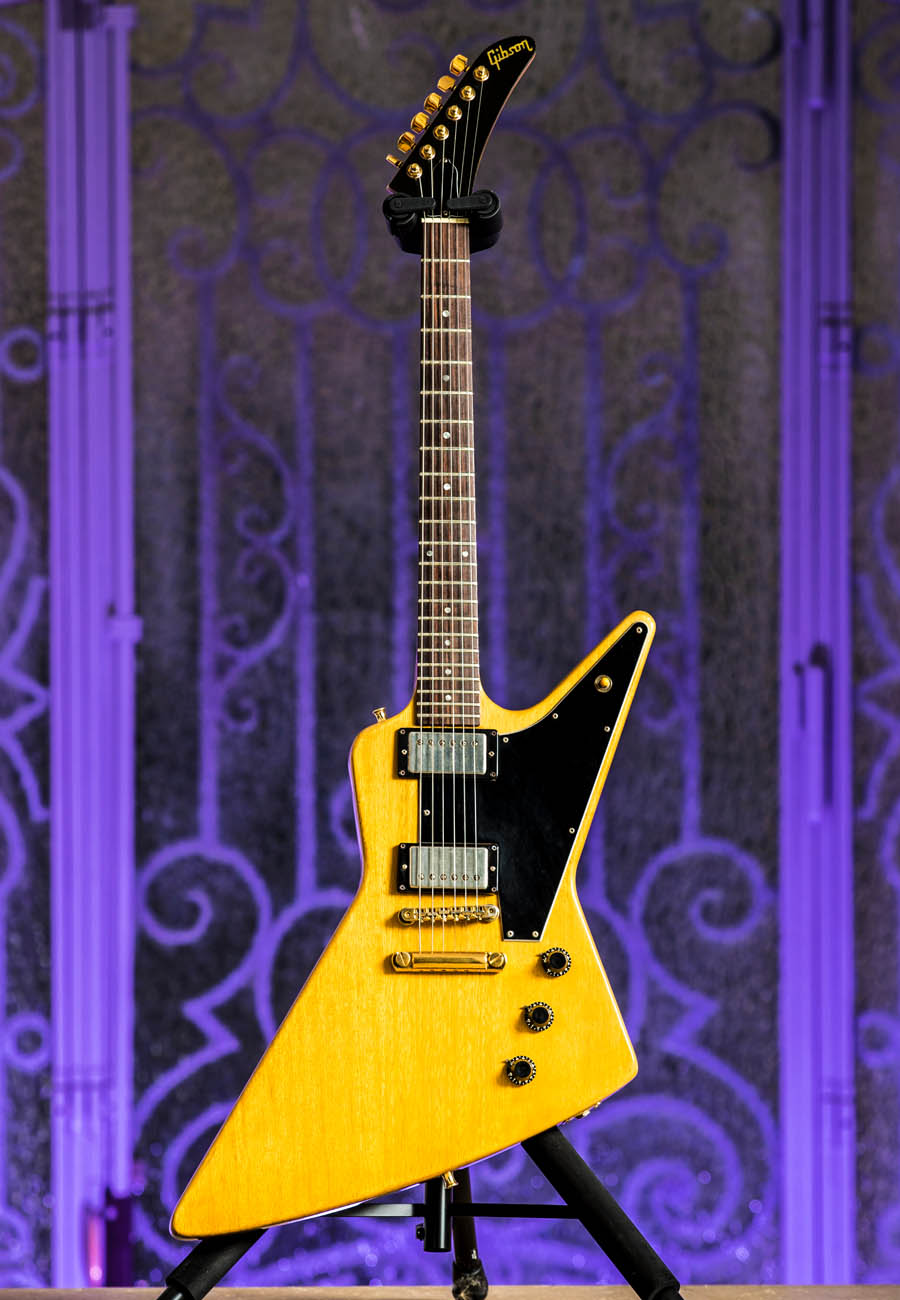 When Gibson set up its Custom Shop at the lowest point of its slump in the 1980s, the brand’s objective was to restore its image by reminding aficionados of its glory days. Among the first re-releases, we find the Explorer 58 in all its splendour, with the essential characteristic that makes the originals particularly sought-after instruments: the body crafted out of korina, a wood with an immediately distinctive colour and grain. There were only about one hundred korina models made in 1983, and they became guitars that specialists agree are among the greats put out there by Gibson.

Of those hundred, one of them arrived in Joe Bonamassa’s collection, who then played this beauty with its black pick guard (a good way to recognise it in photos or videos) on stage all over the world. It was used so much that it had to be refretted, and the maestro replaced the original pickups with his signature Seymour Duncan models. Even unplugged, this superb Explorer has a particularly rich and snappy resonance. Once plugged in, that snappy sound combines with the thickness of the pickups to produce an ideal blues rock sound. Even if few of us will have the opportunity to compare it to a genuine ‘58 that would cost the price of a very beautiful house, we can undoubtedly say that this ‘83 korina is one of the best “recent” Explorers out there. 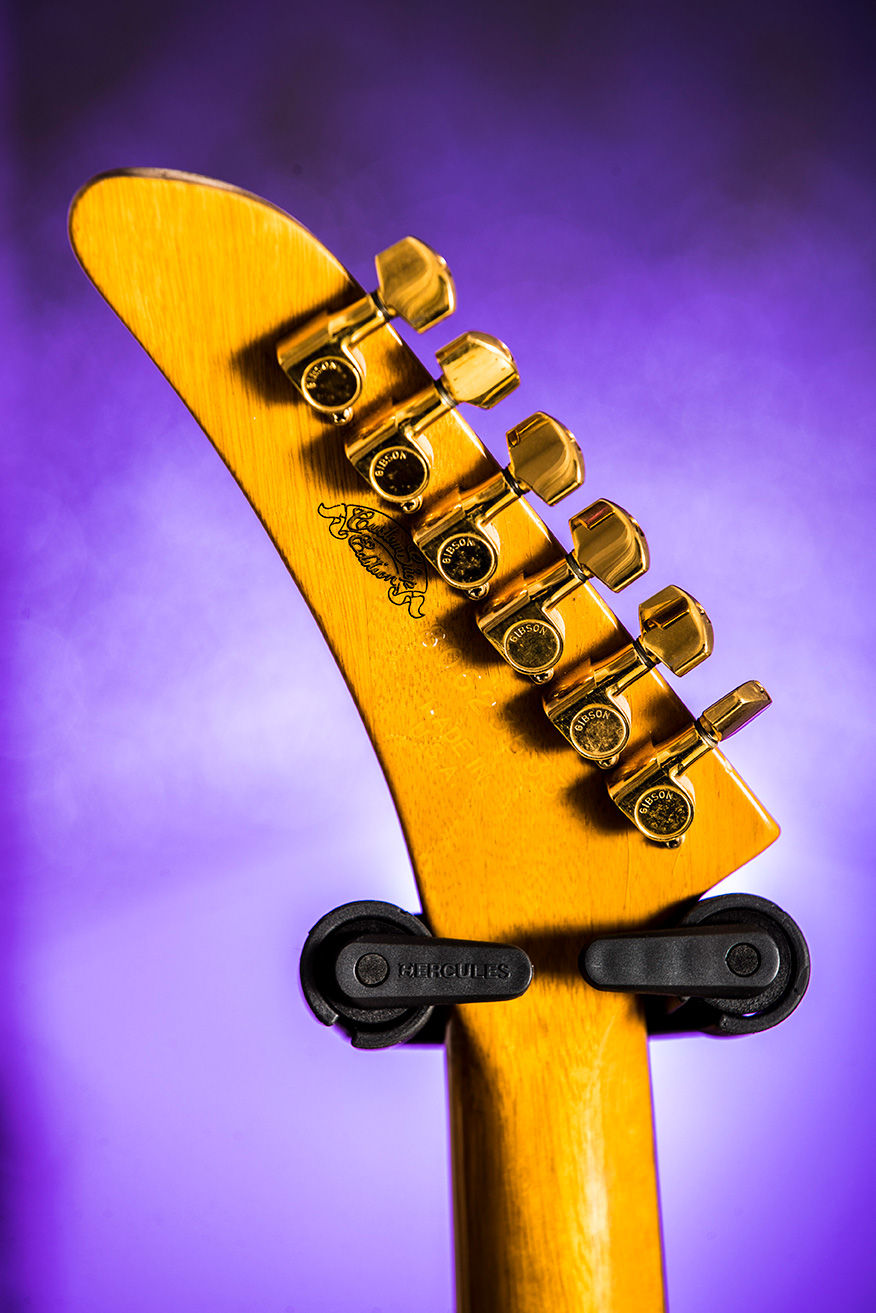 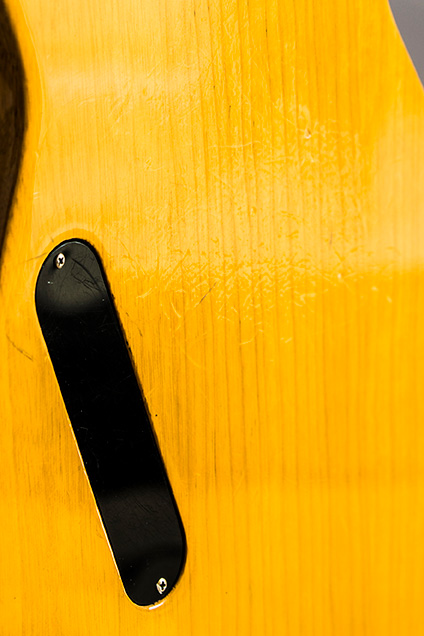 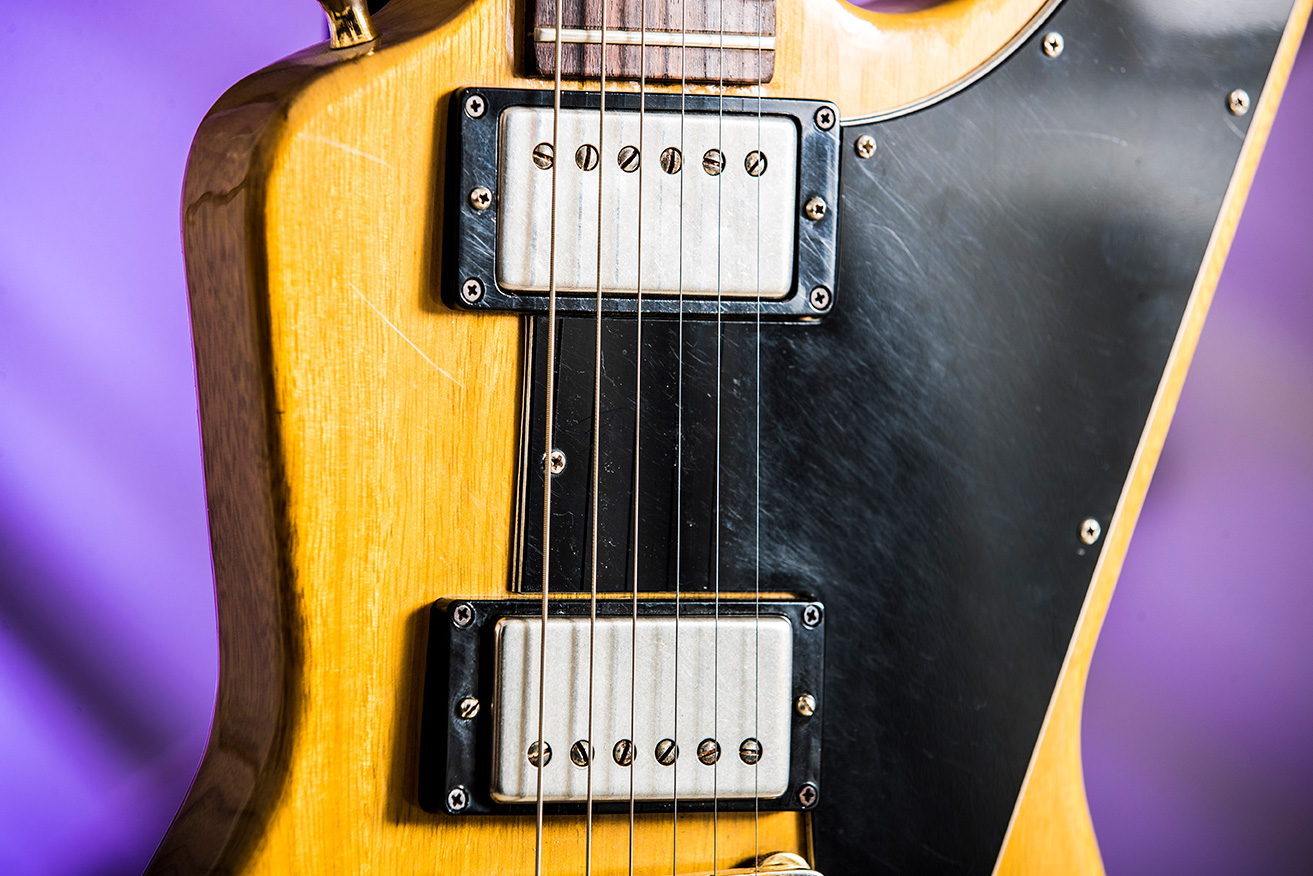 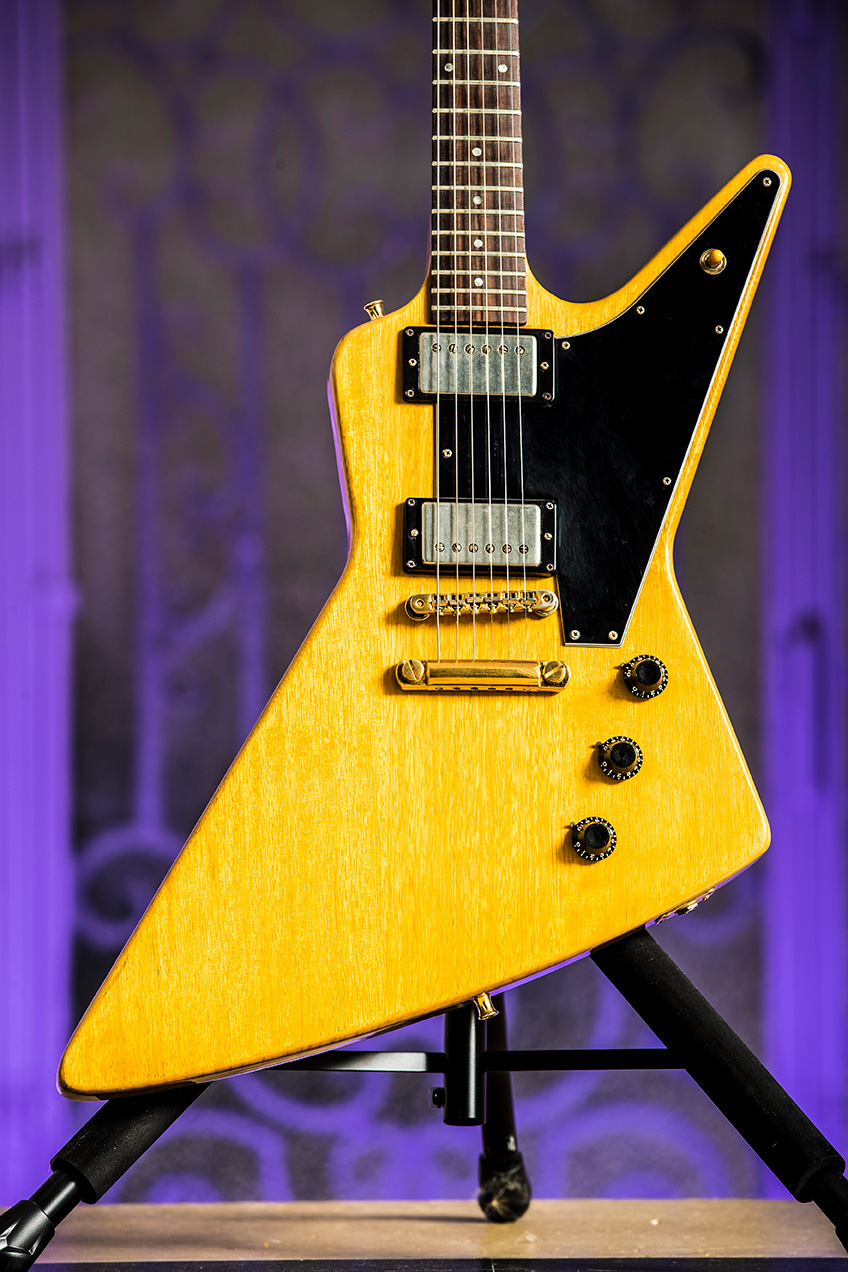 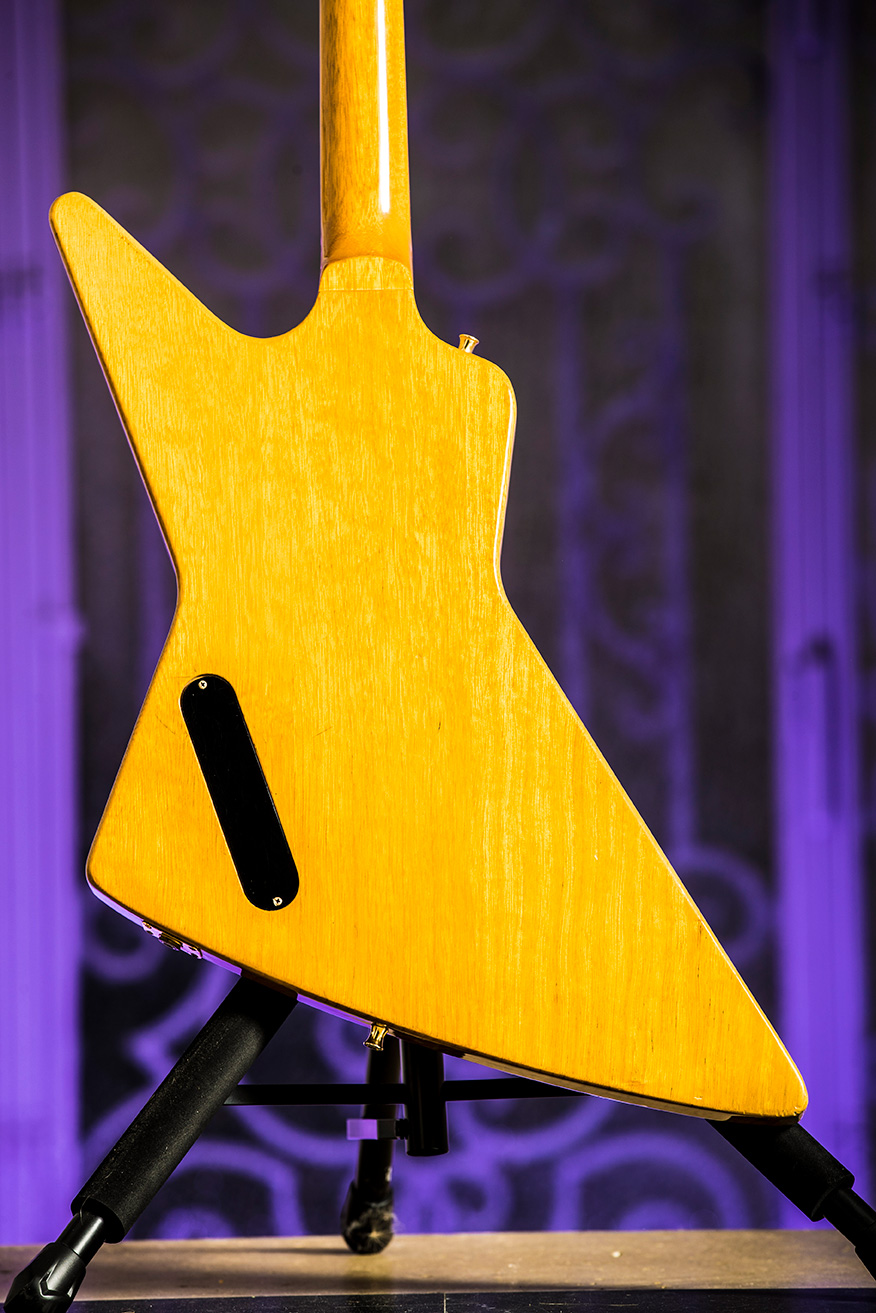 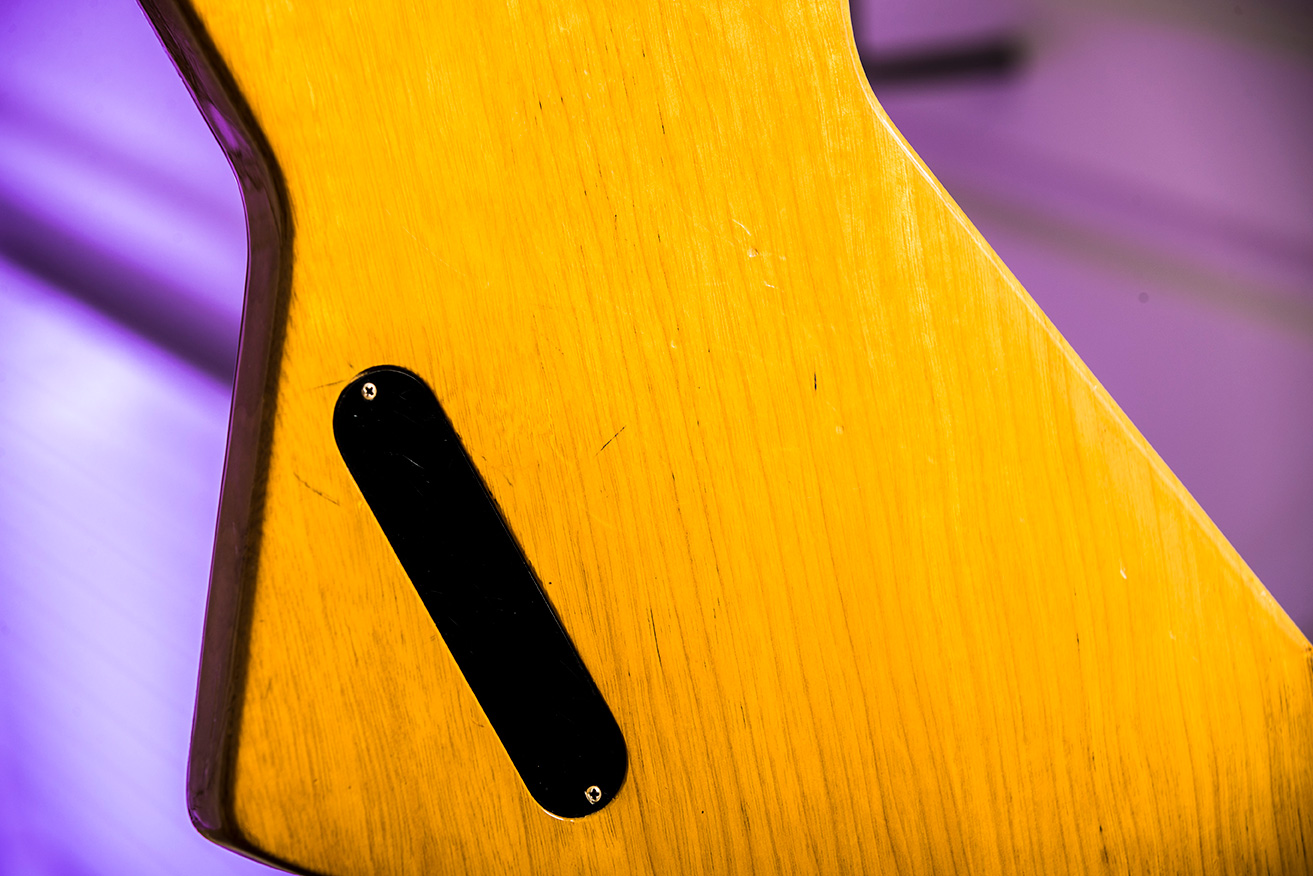 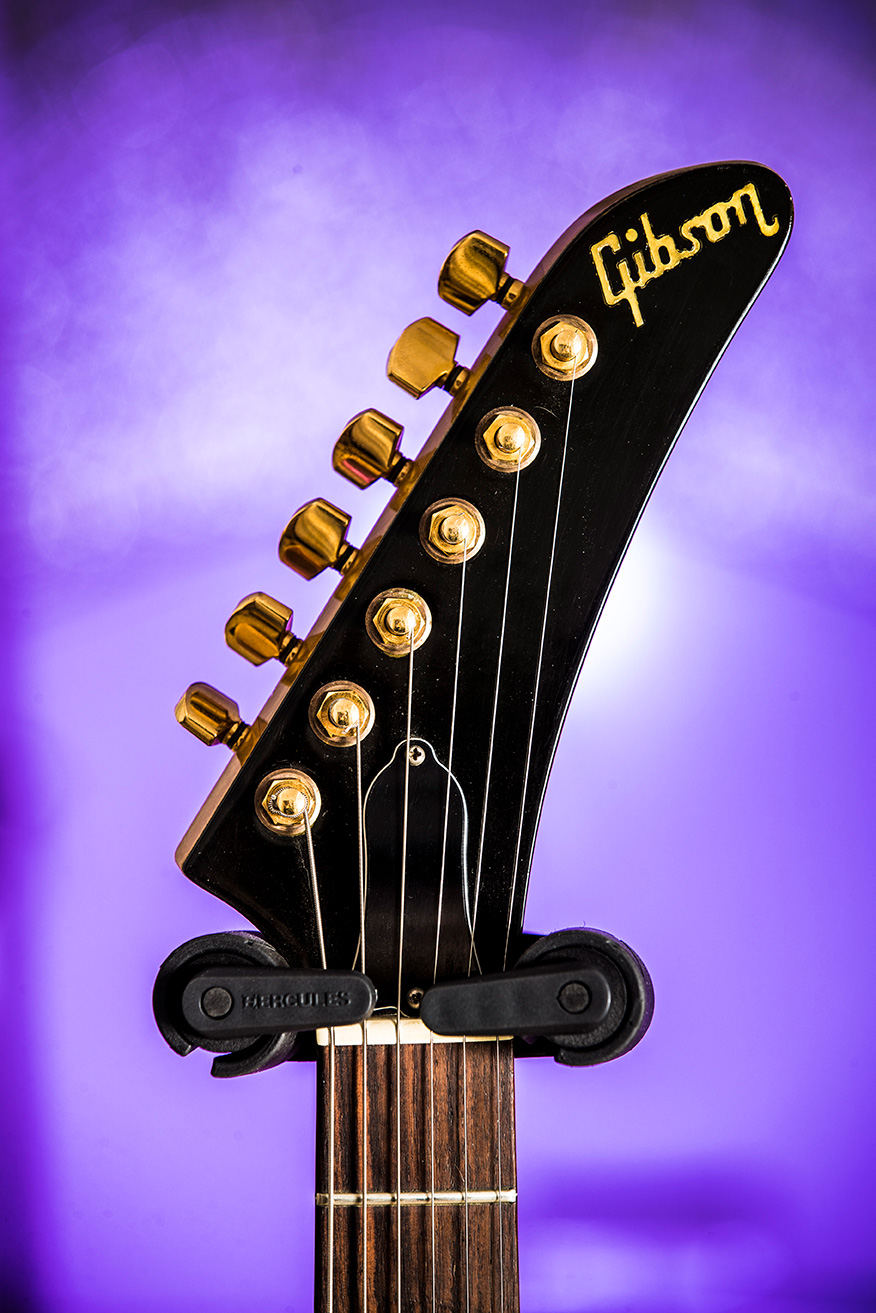 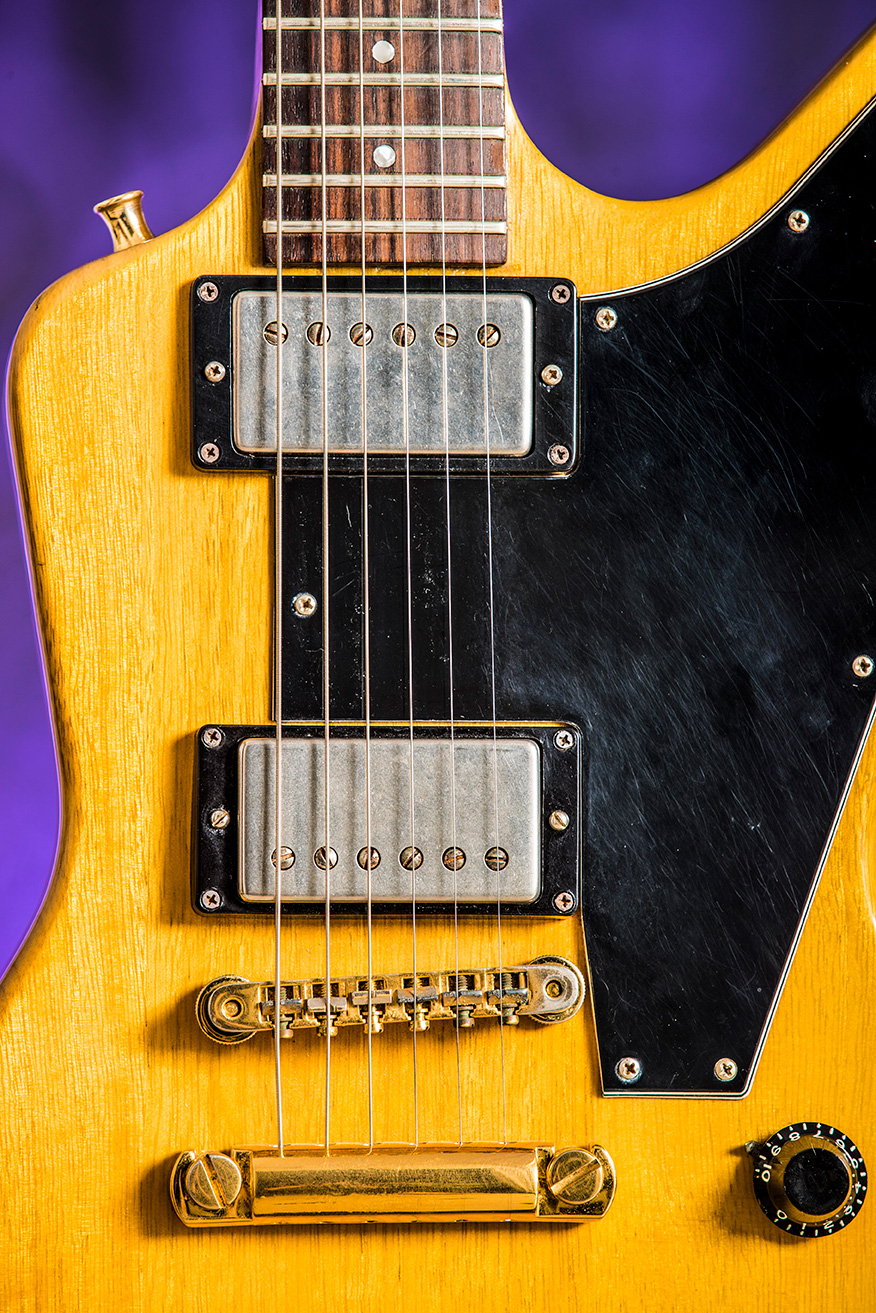 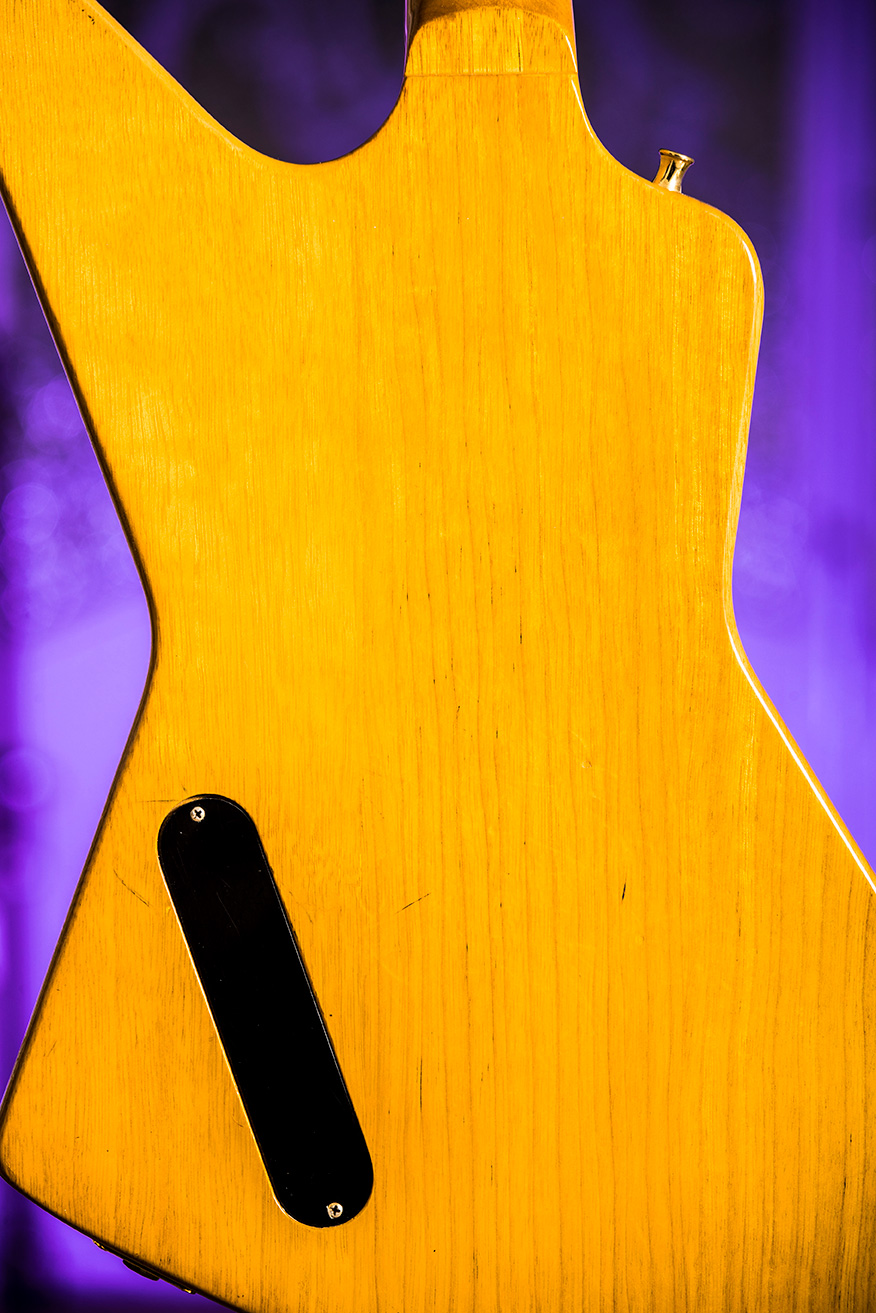 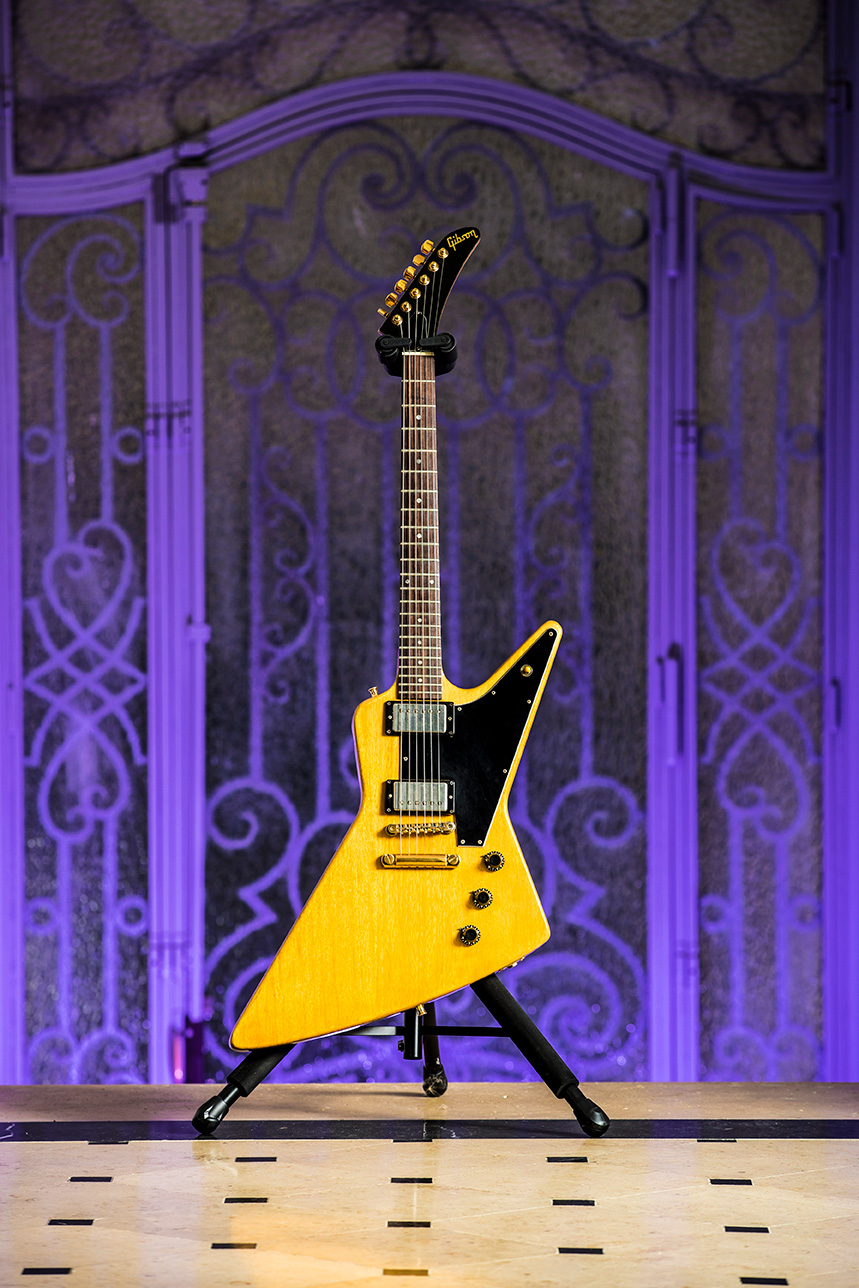 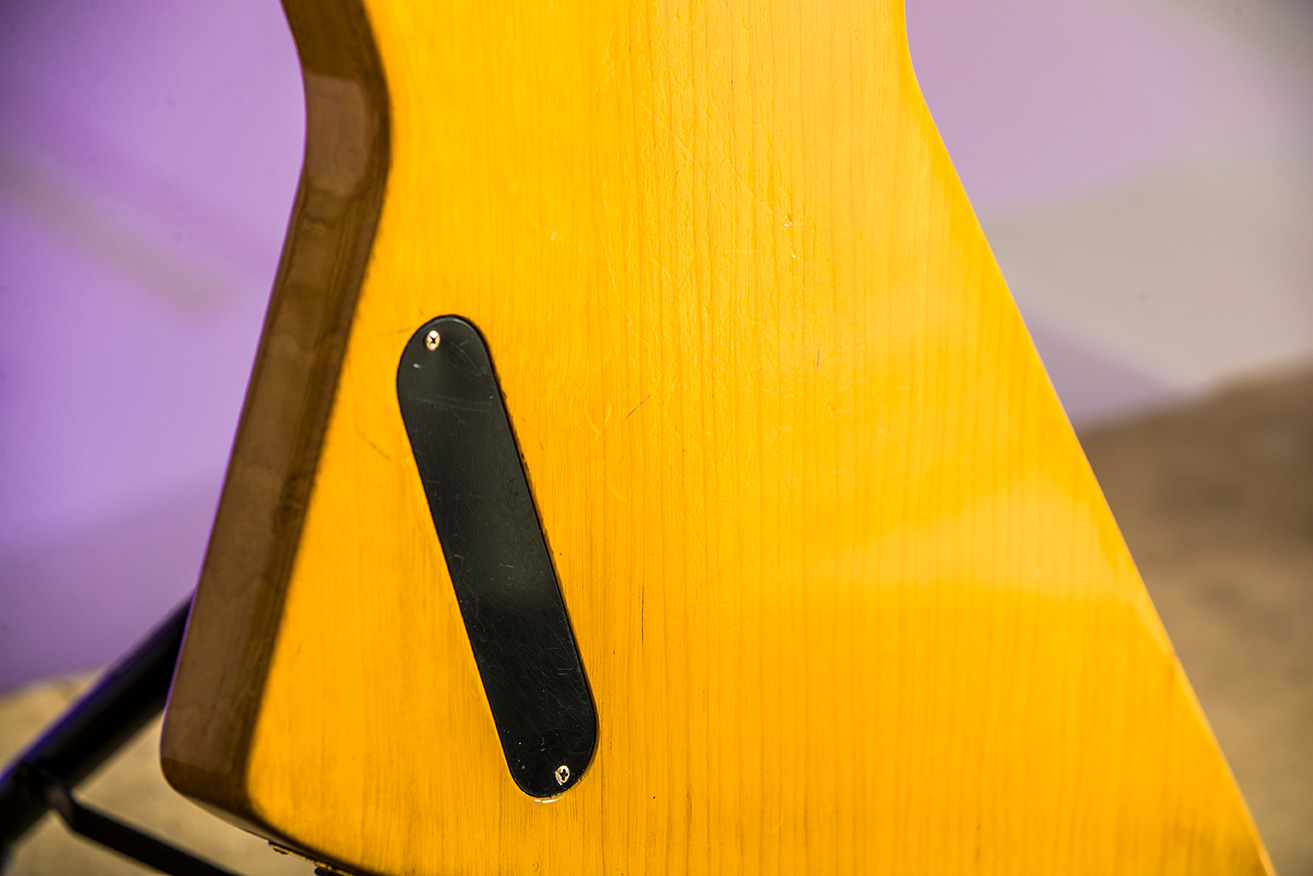 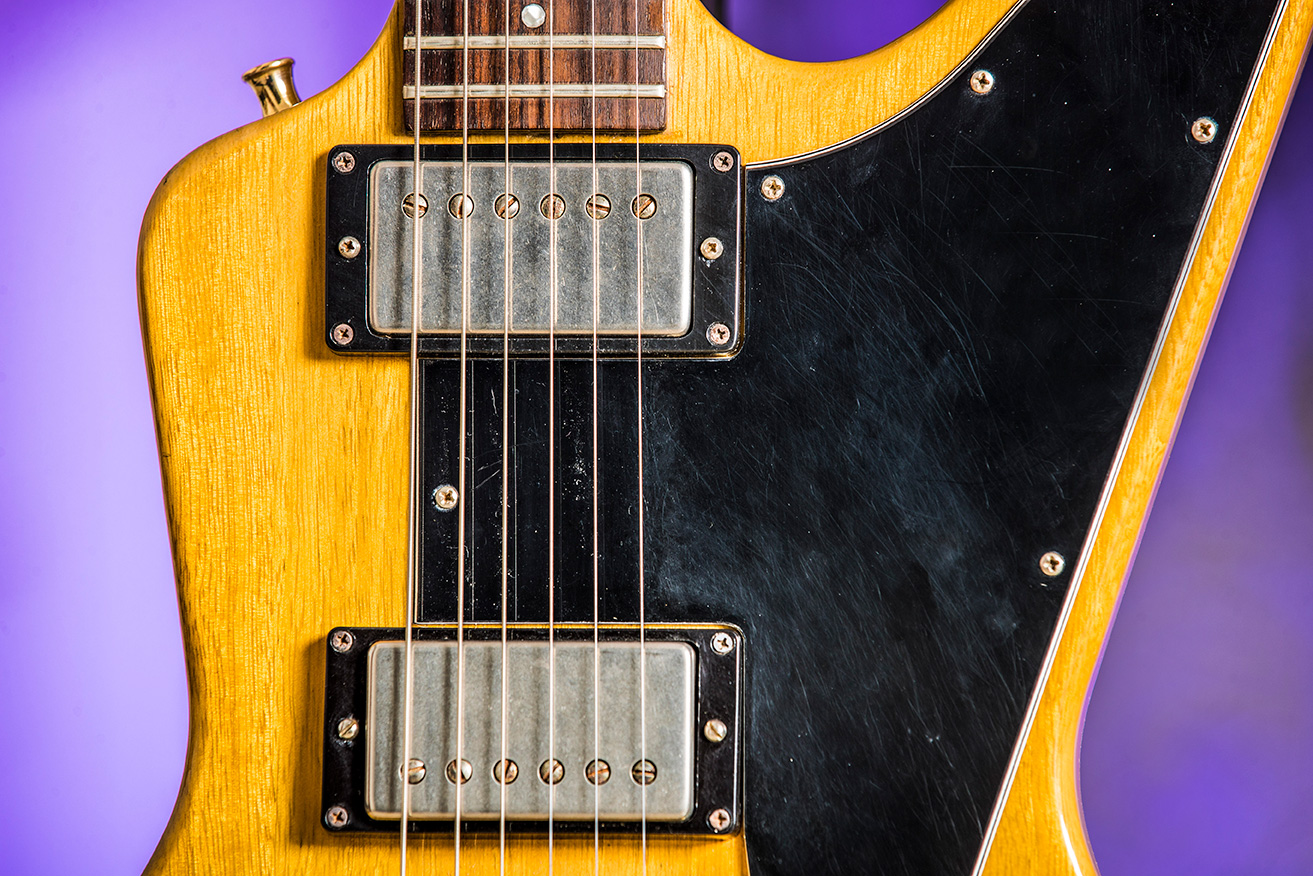 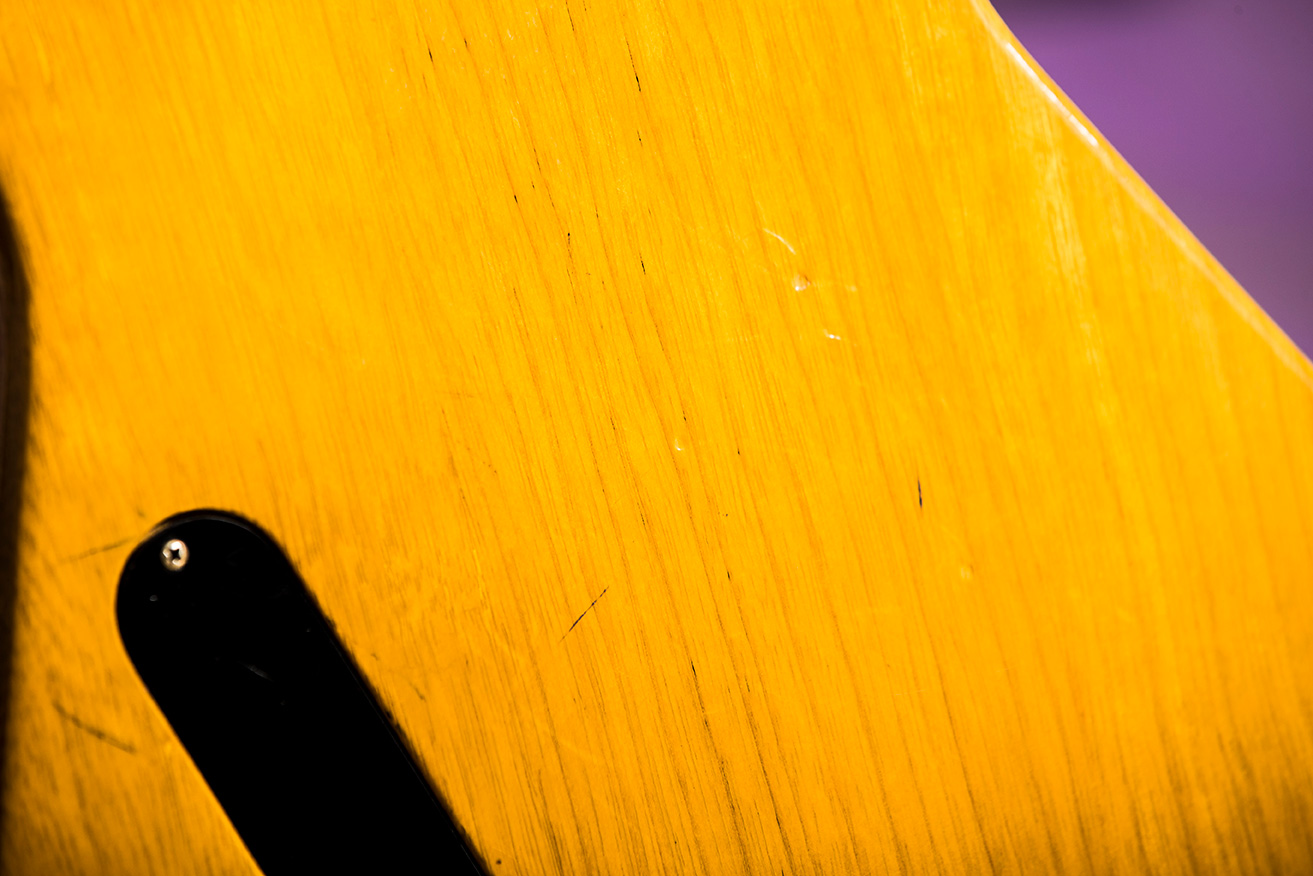 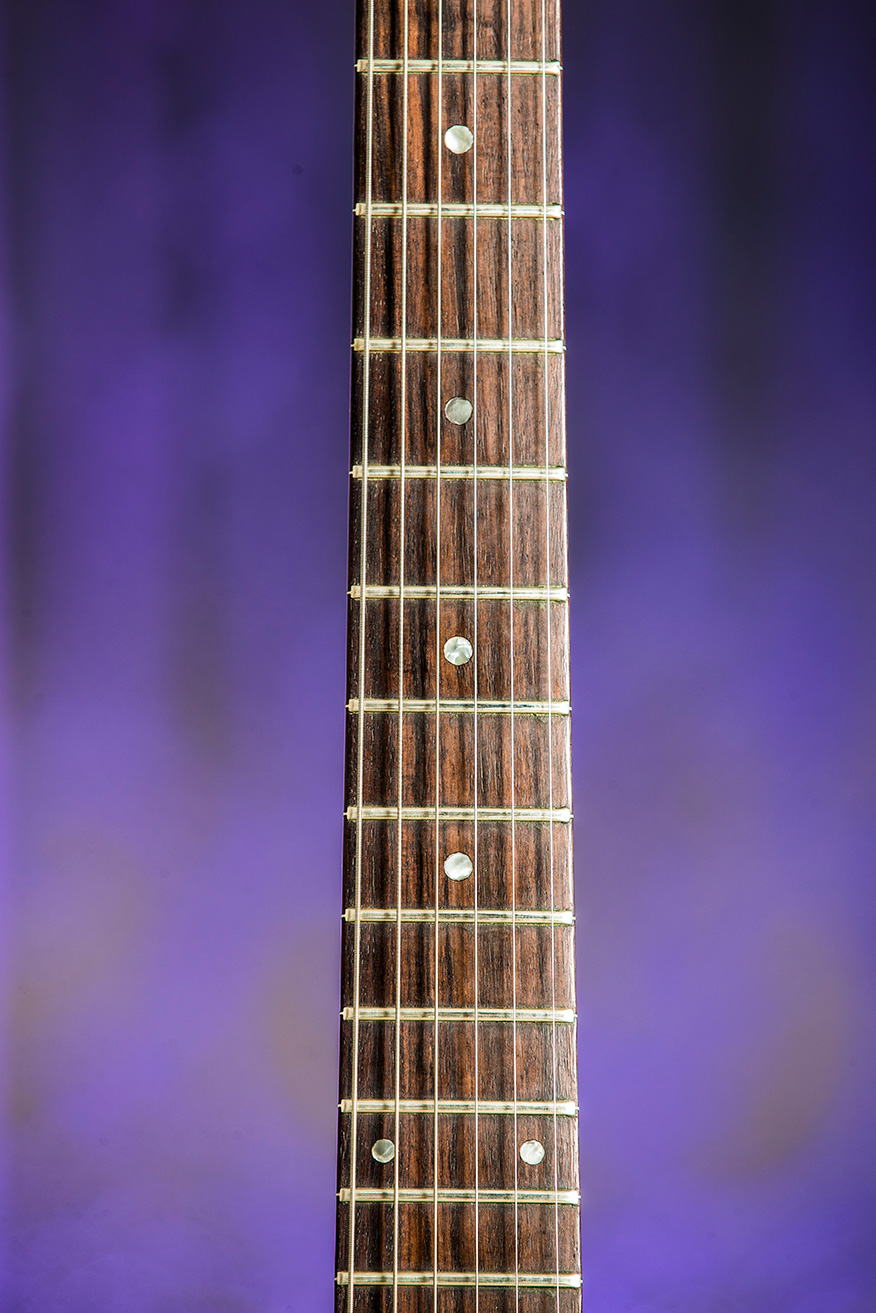