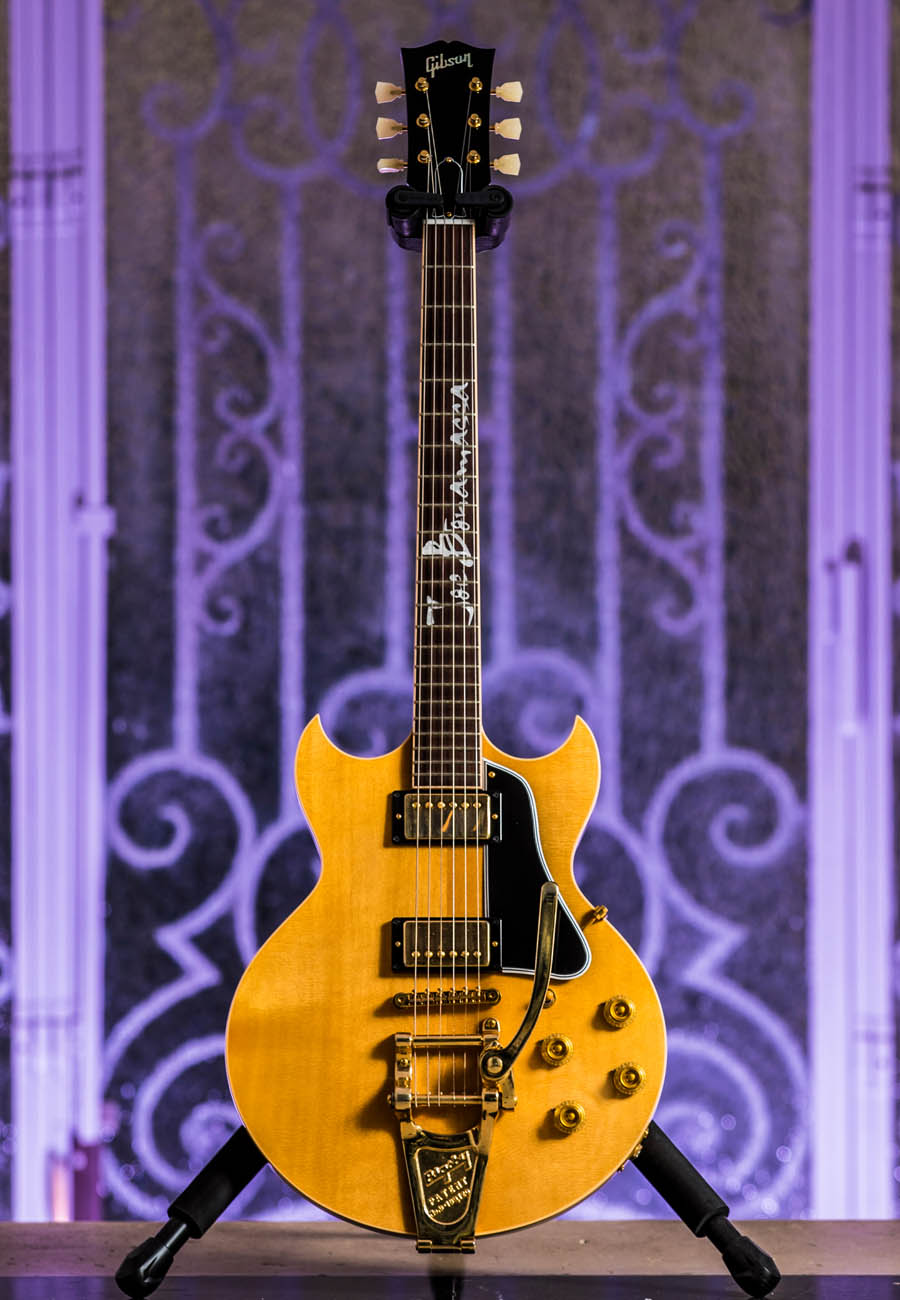 The result of an unusual collaboration, this guitar is one of the rare examples of a double signature model bringing together Johnny A. - ace session guitar player and current member of the Yardbirds - and blues prodigy Joe Bonamassa. Johnny A. has had his own Gibson signature model since 2003 - a radical design that remains one of the most inventive and interesting ones to have come out of the Nashville factory since the seventies.

It is a semi-hollow thinline, (the same formula as an ES-335) with a slightly smaller build (like an ES-339), and peculiar f-holes that recall Rickenbacker, a bigsby, and more importantly a double Florentine cutaway (same as an SG). Even the pickguard is sharper than usual, in the same spirit as the cutaways. This mix is very harmonious and bold, providing the instrument with a vintage look.

Joe Bonamassa comes into play in 2017 when the project was launched : creating a solid body version of the Johnny A. with a spruce top - the same wood as ES-335s or the brand’s acoustic guitars. The pickguard is more traditional, and the bridge is fixed. Although it was introduced at NAMM, the Johnny A. Spruce Bonamassa remained a very limited edition with its parallelogram-shaped inlays. On this prototype, we see the fretboard logo which has adorned Joe’s personal specimens for the Bonabyrd or the Blackburst, a guarantee that this guitar does come from his personal collection. A Johnny A. Spruce would be a rare find, but this prototype is simply one-of-a-kind. 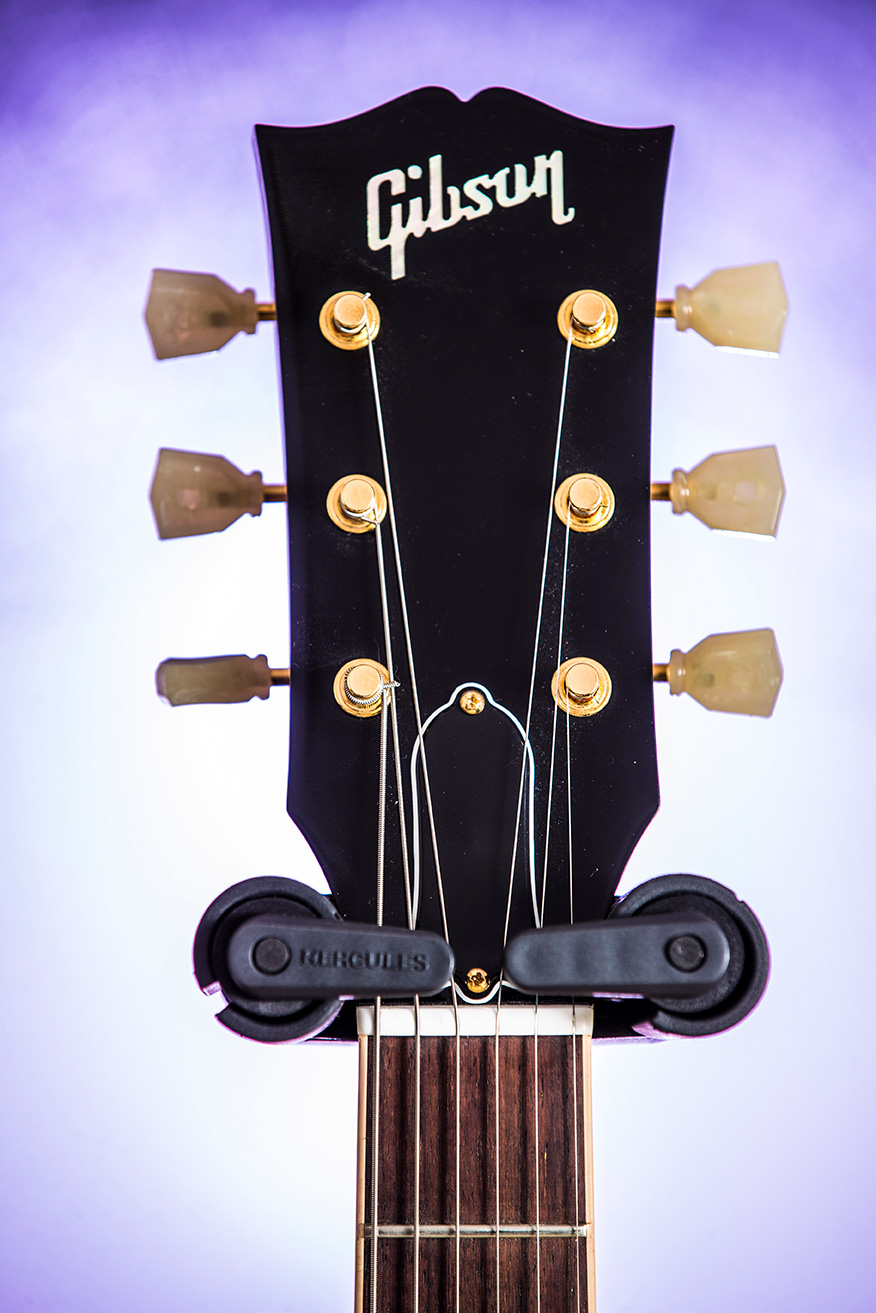 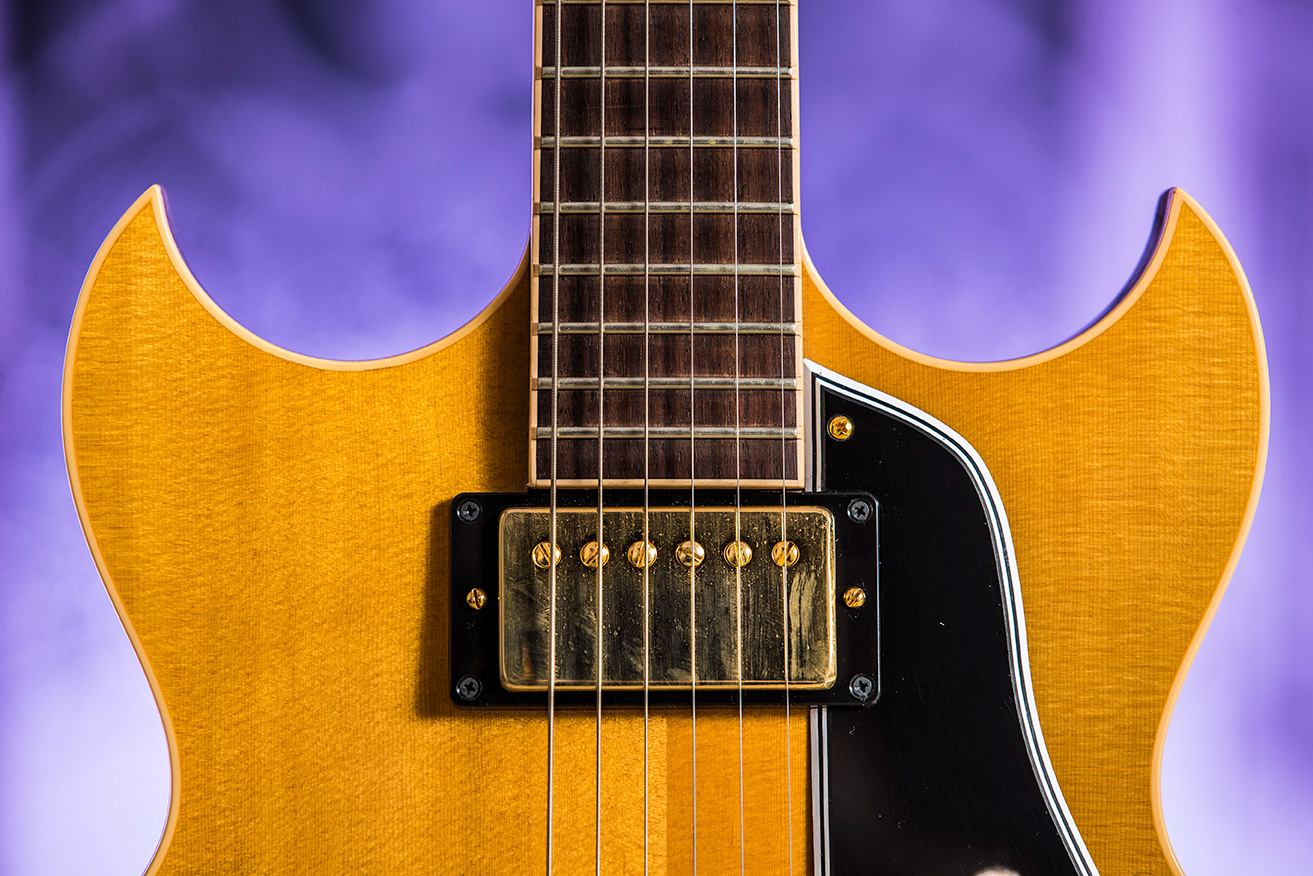 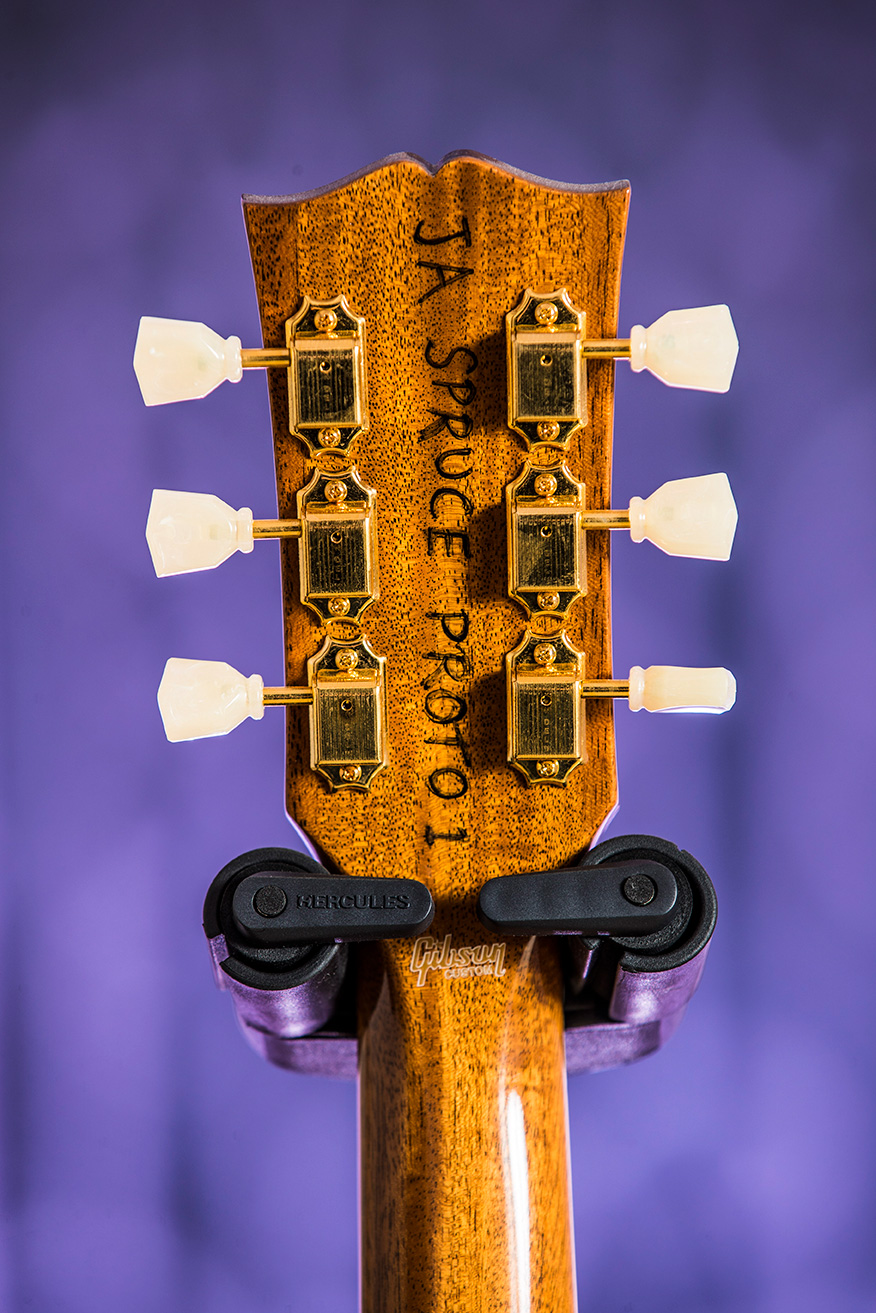 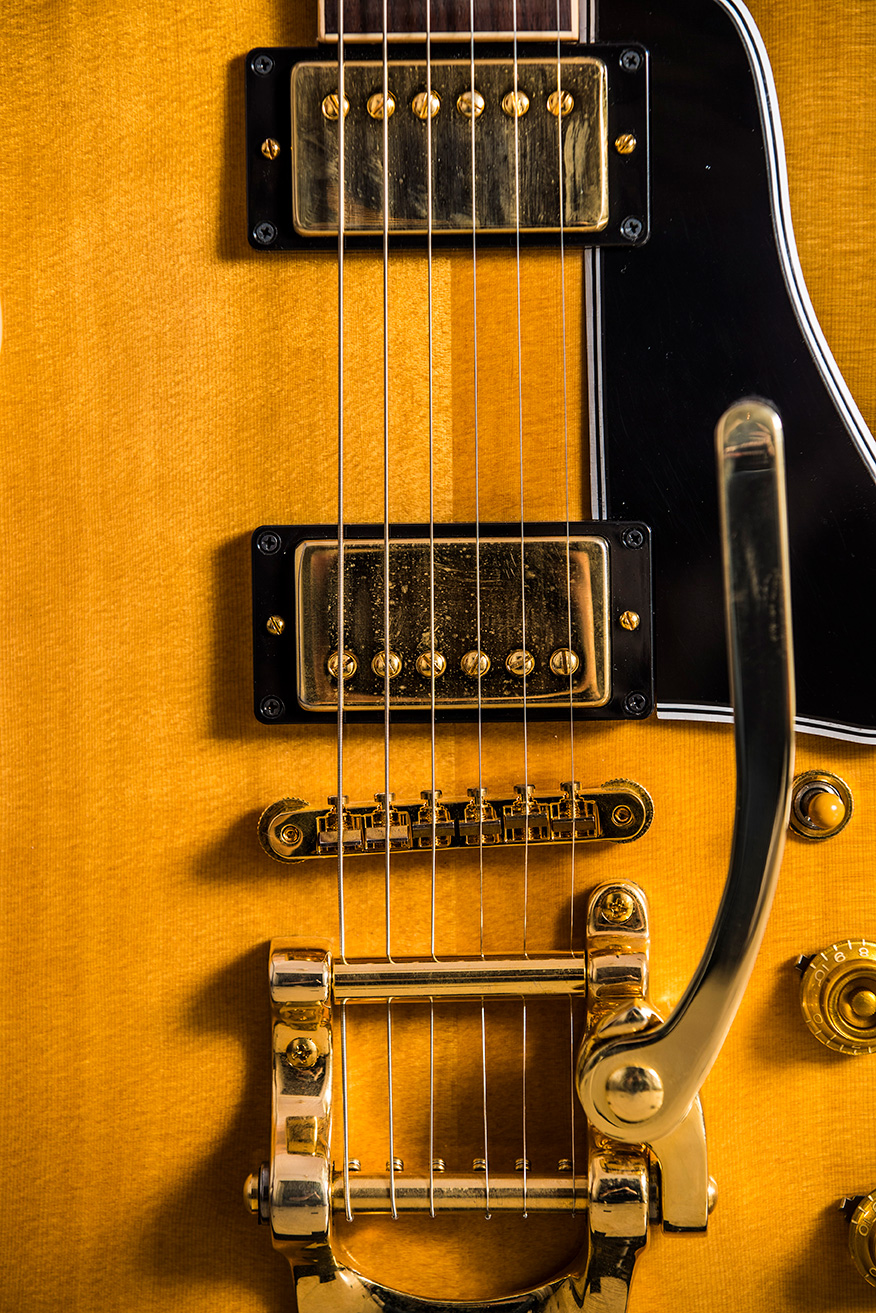 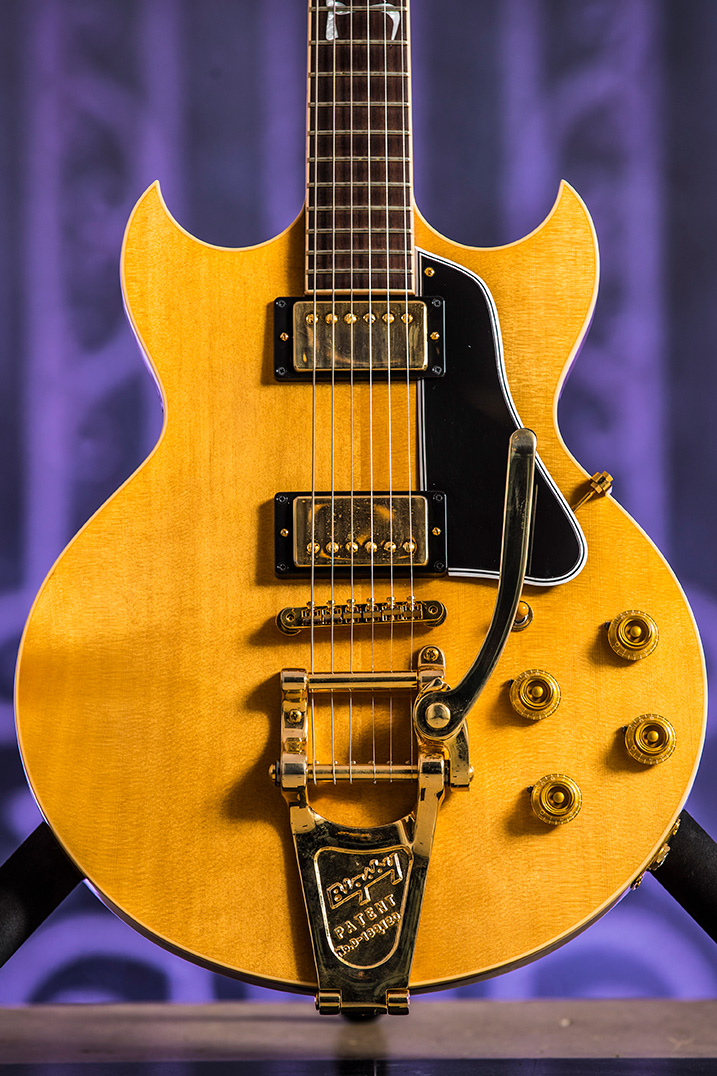 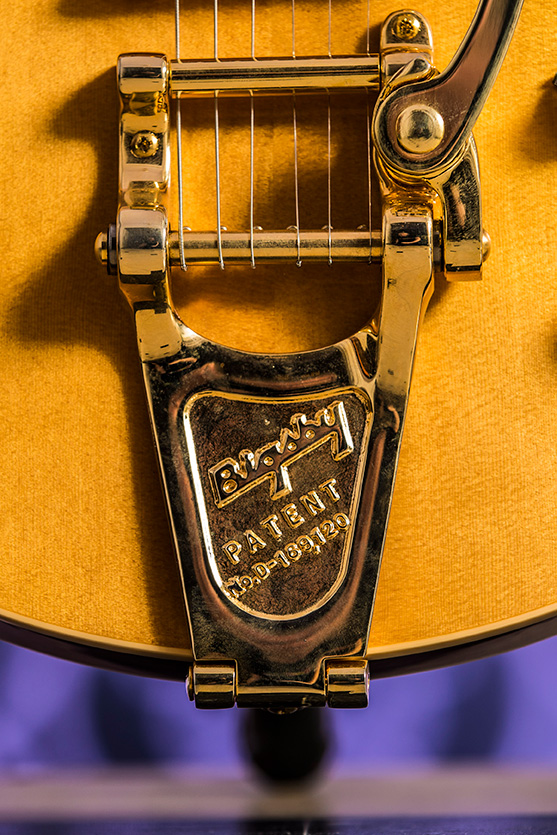 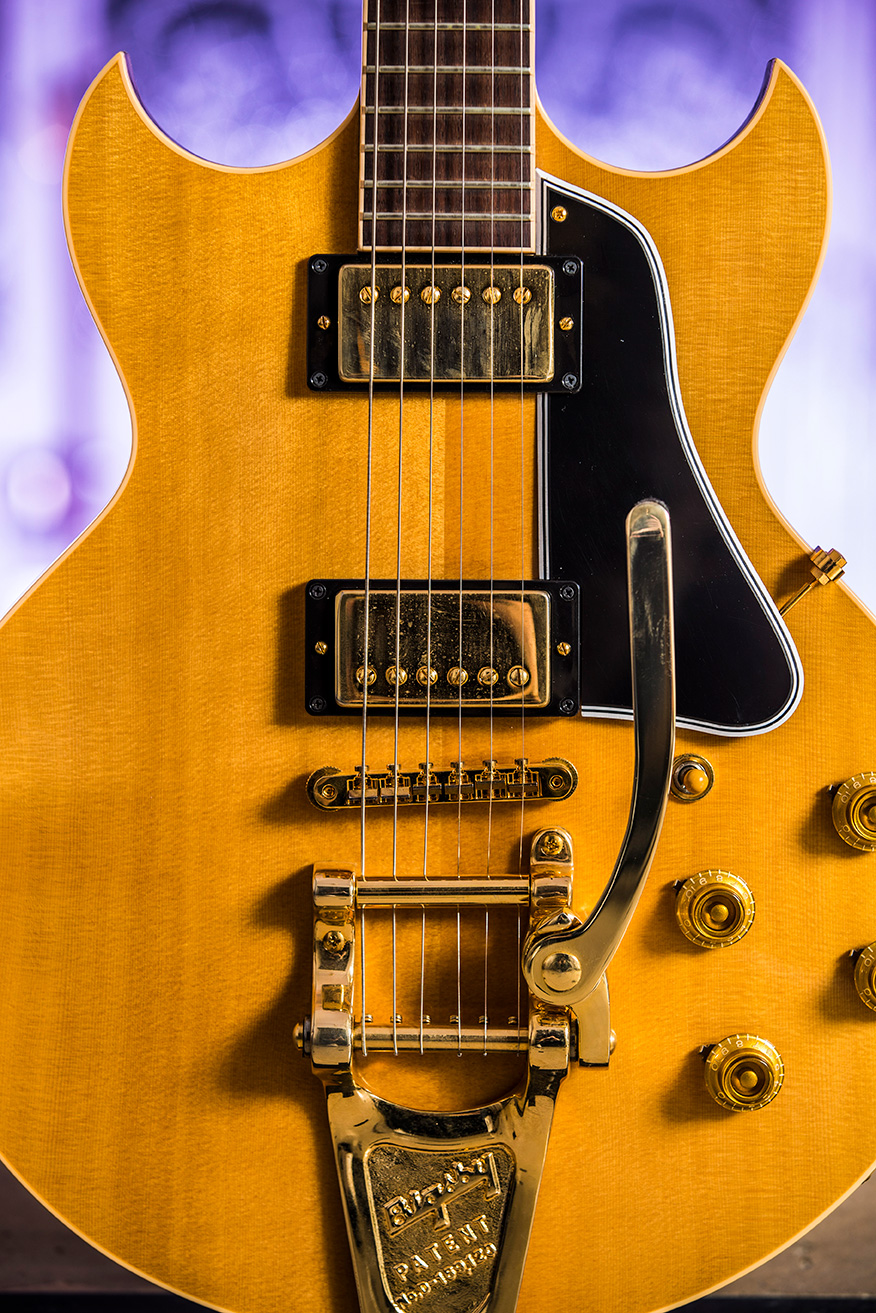 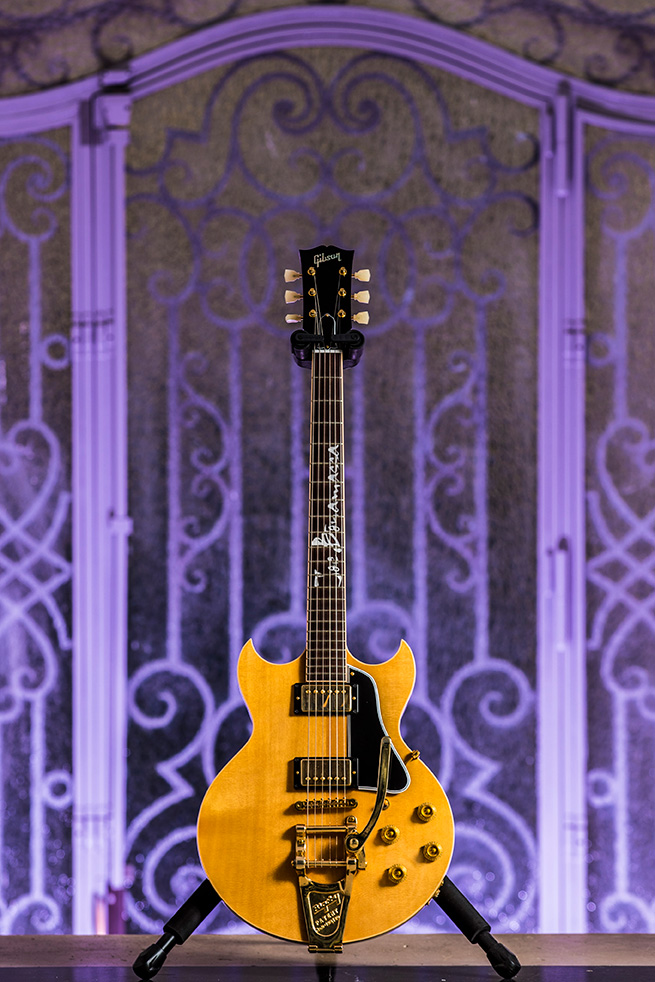 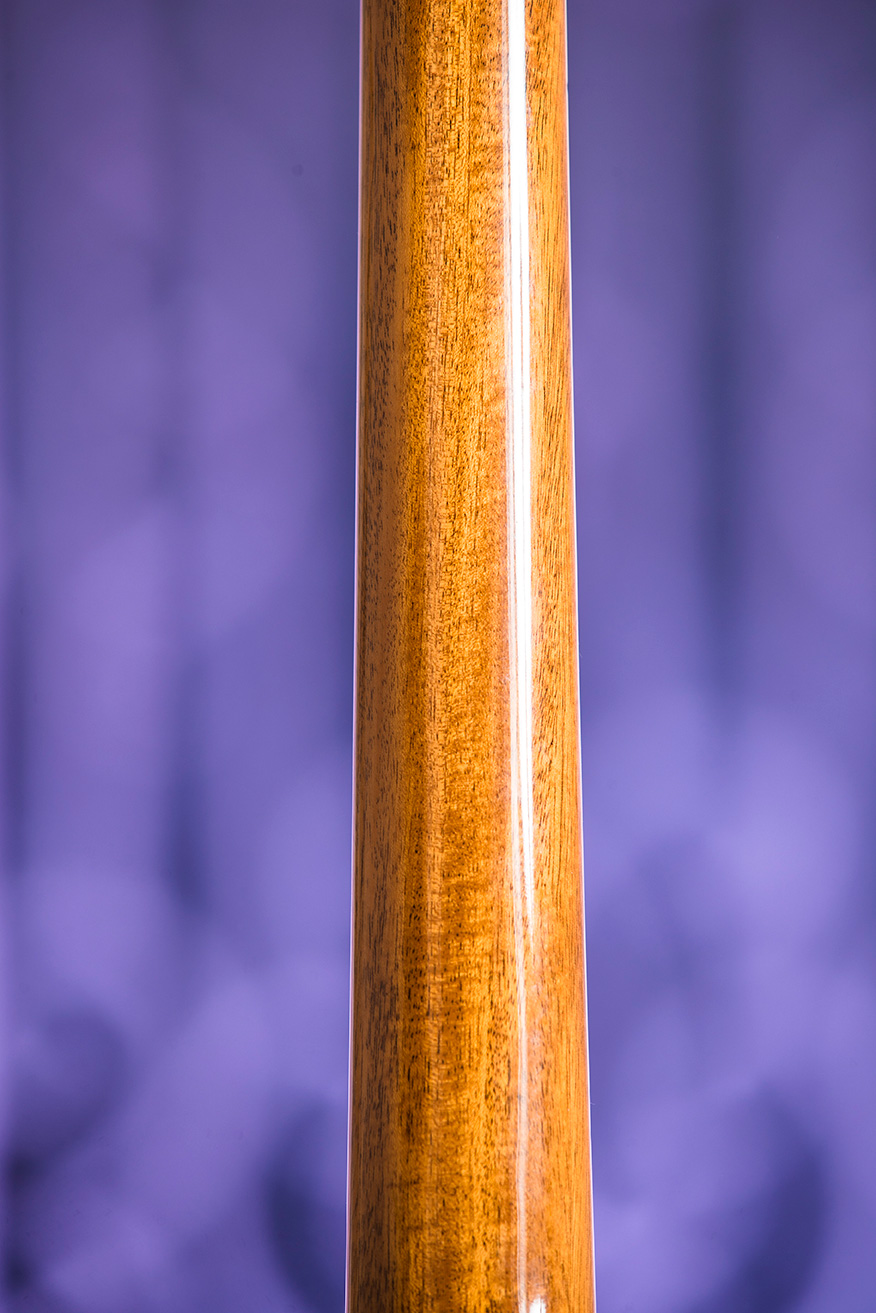 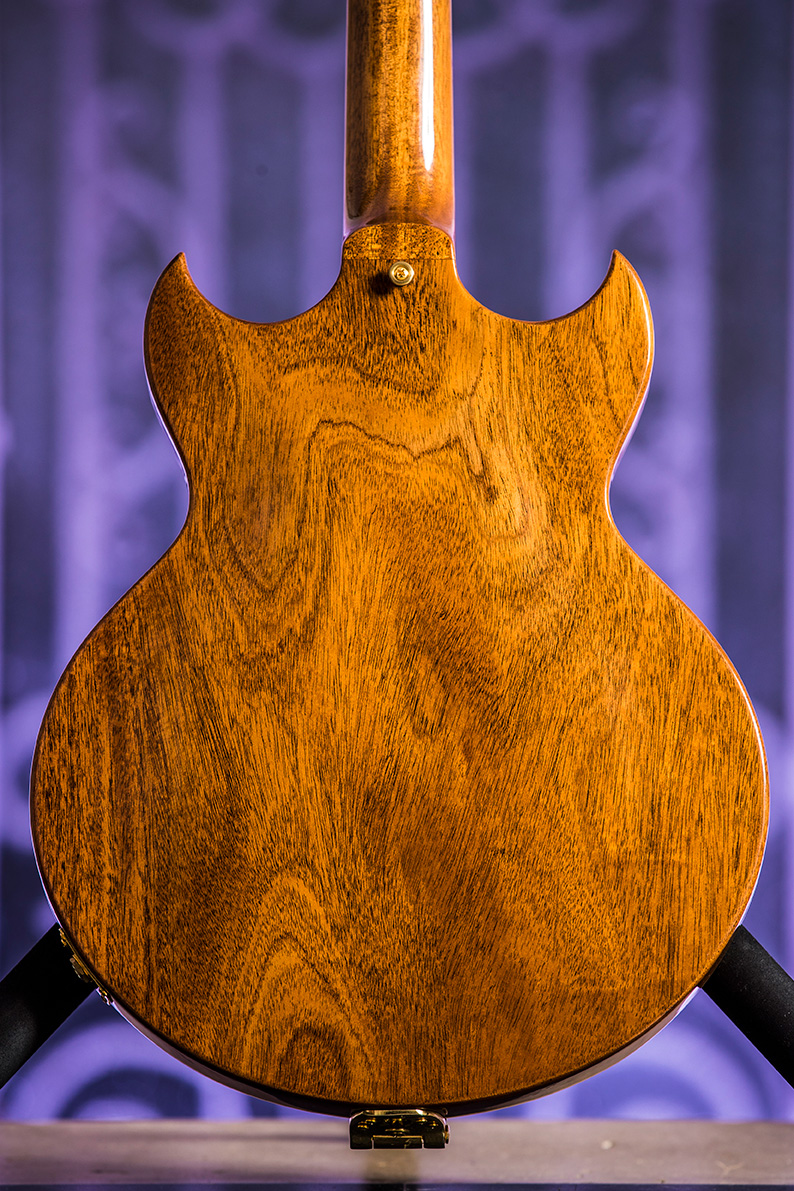 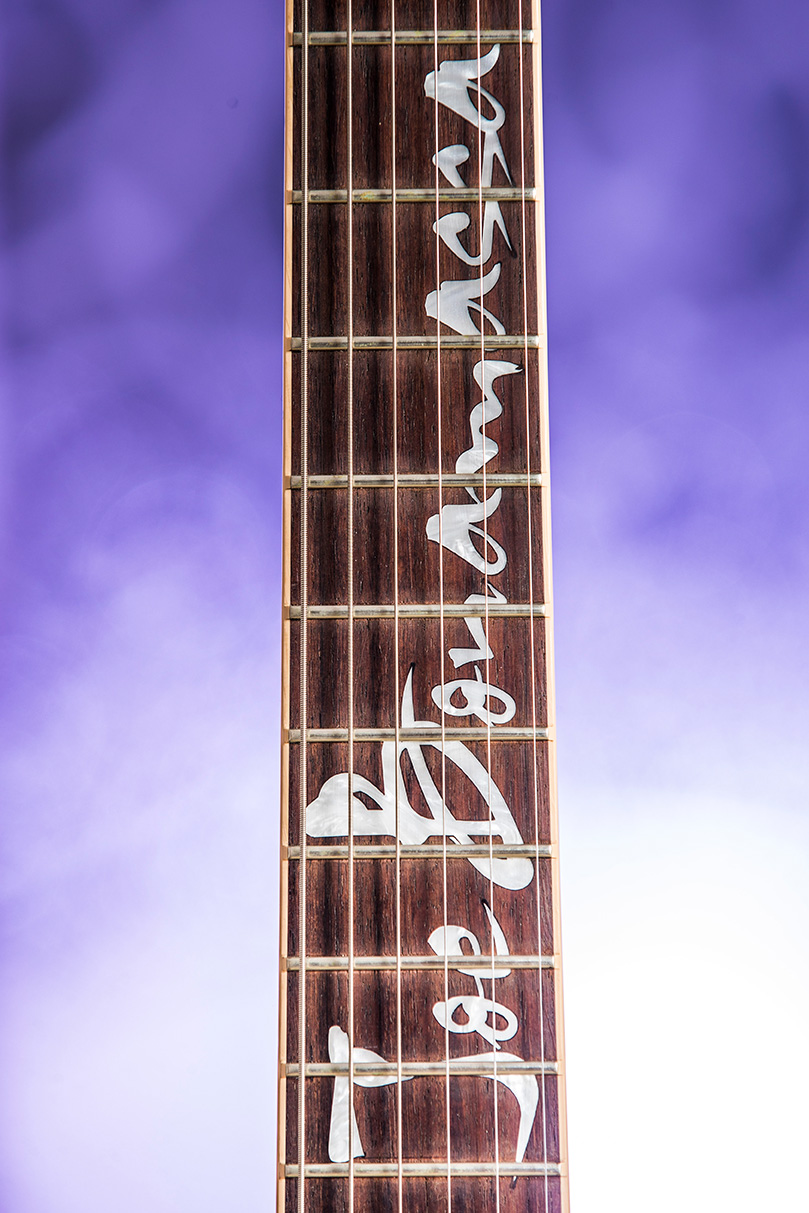 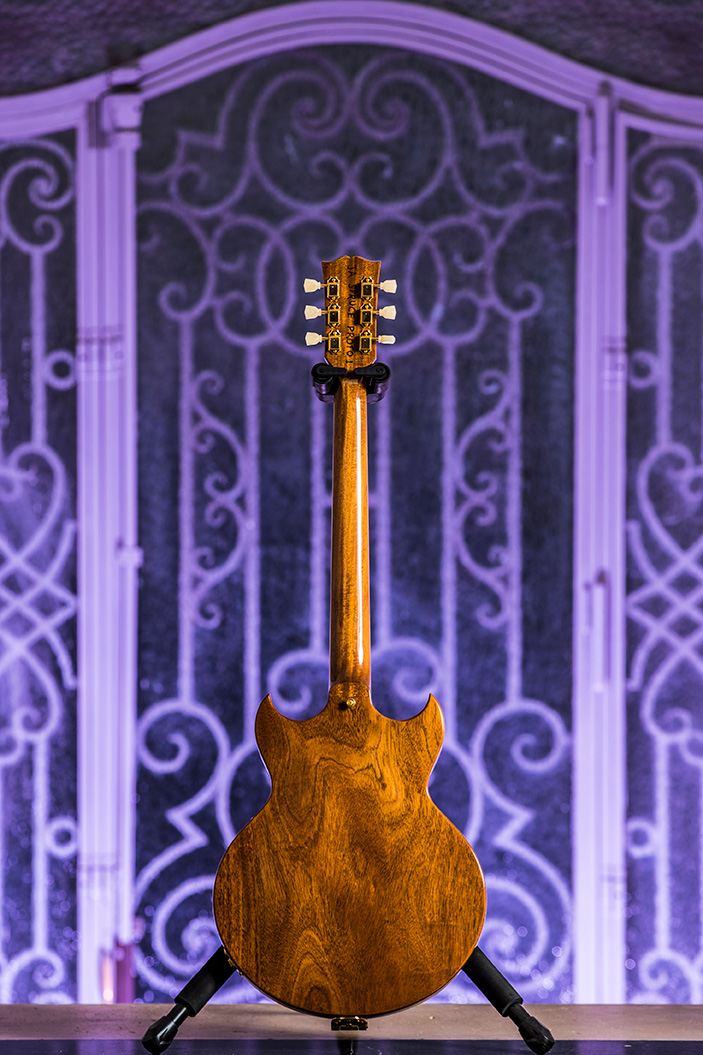