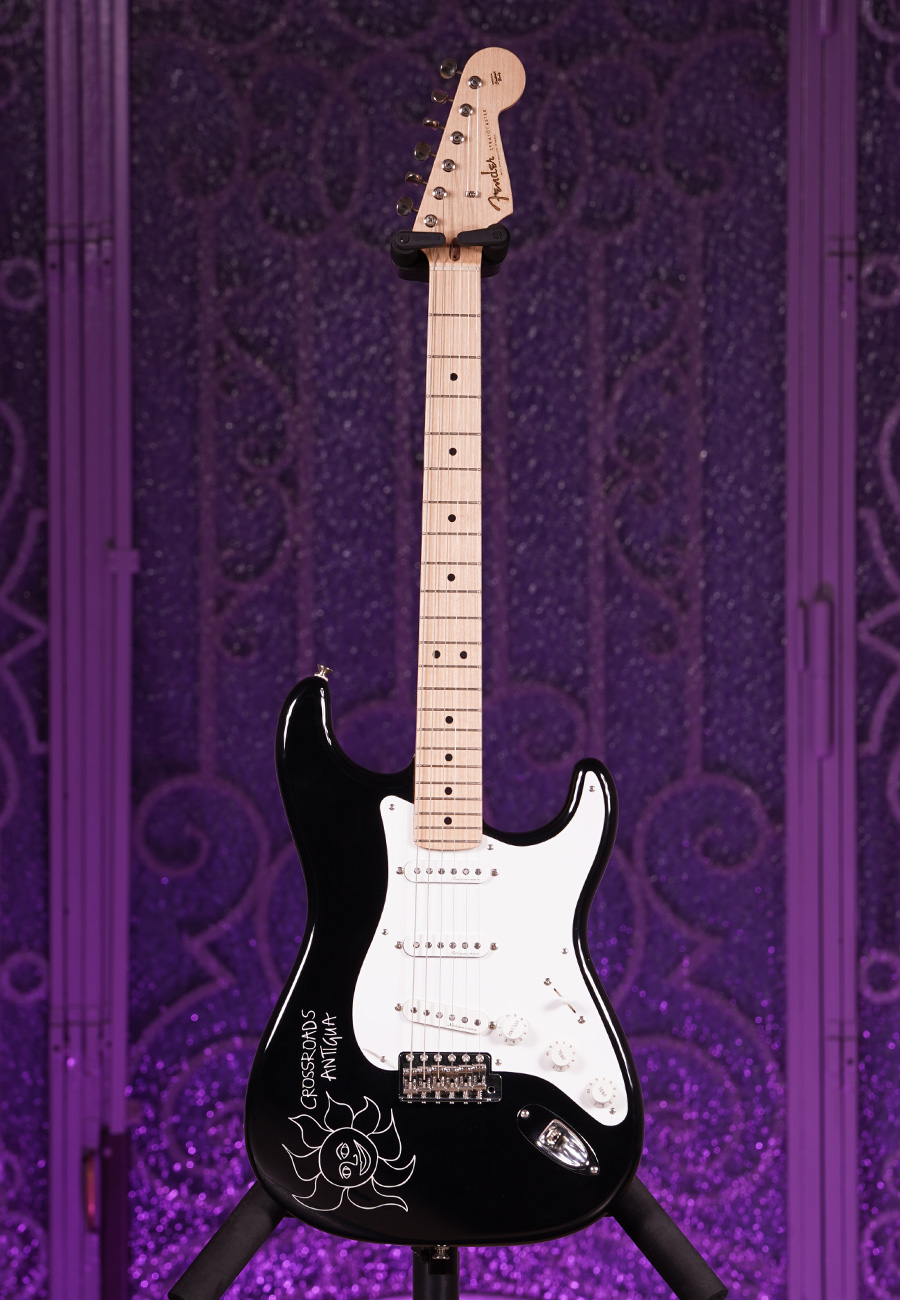 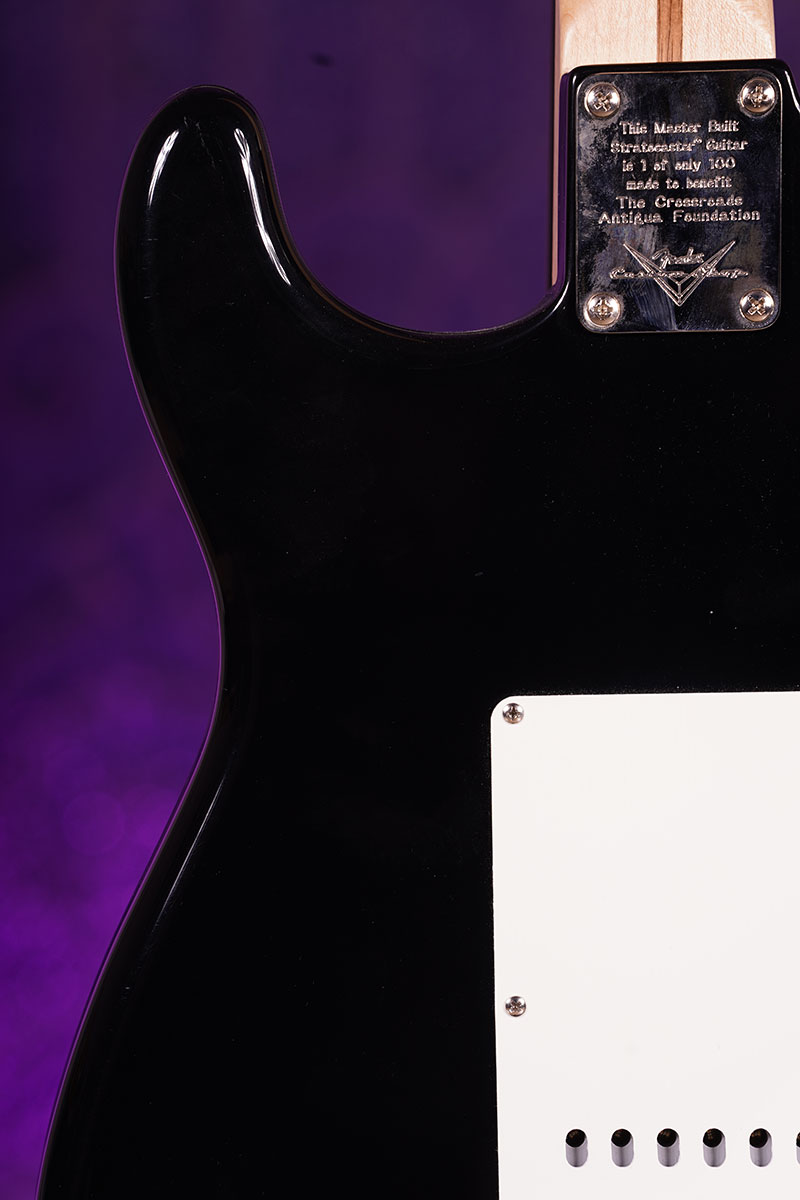 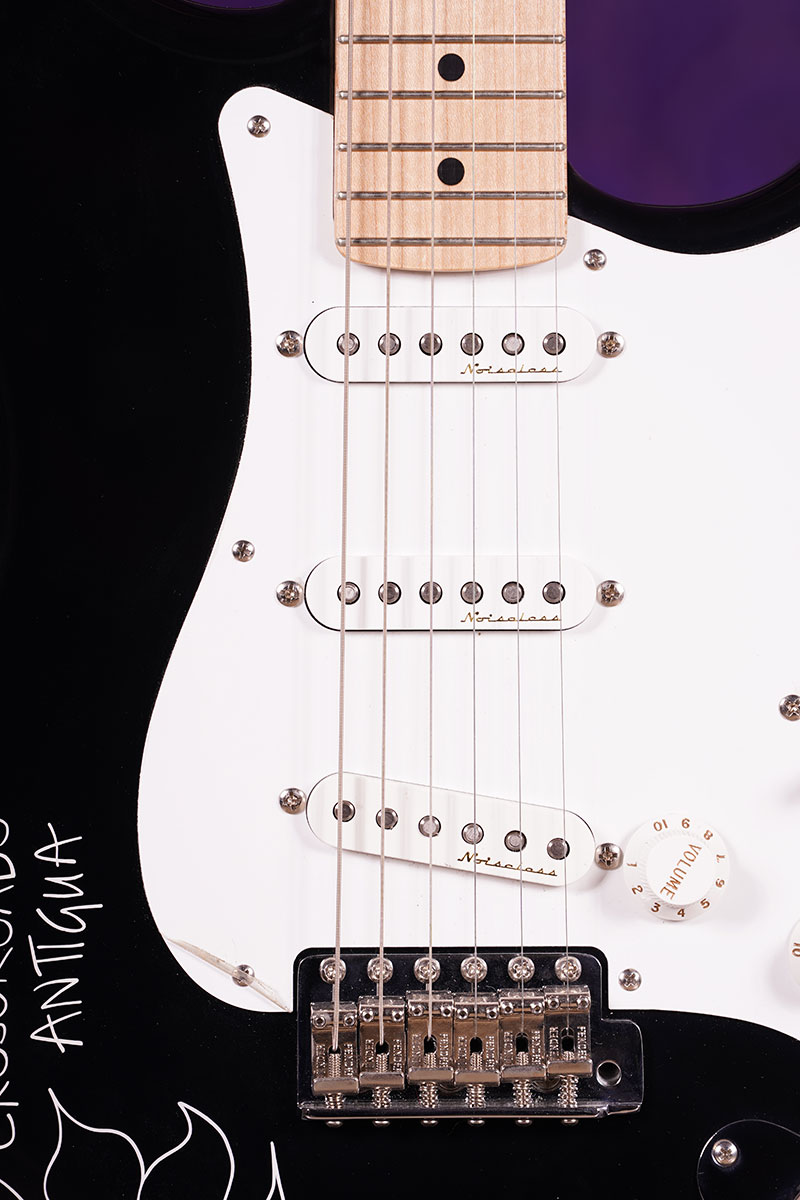 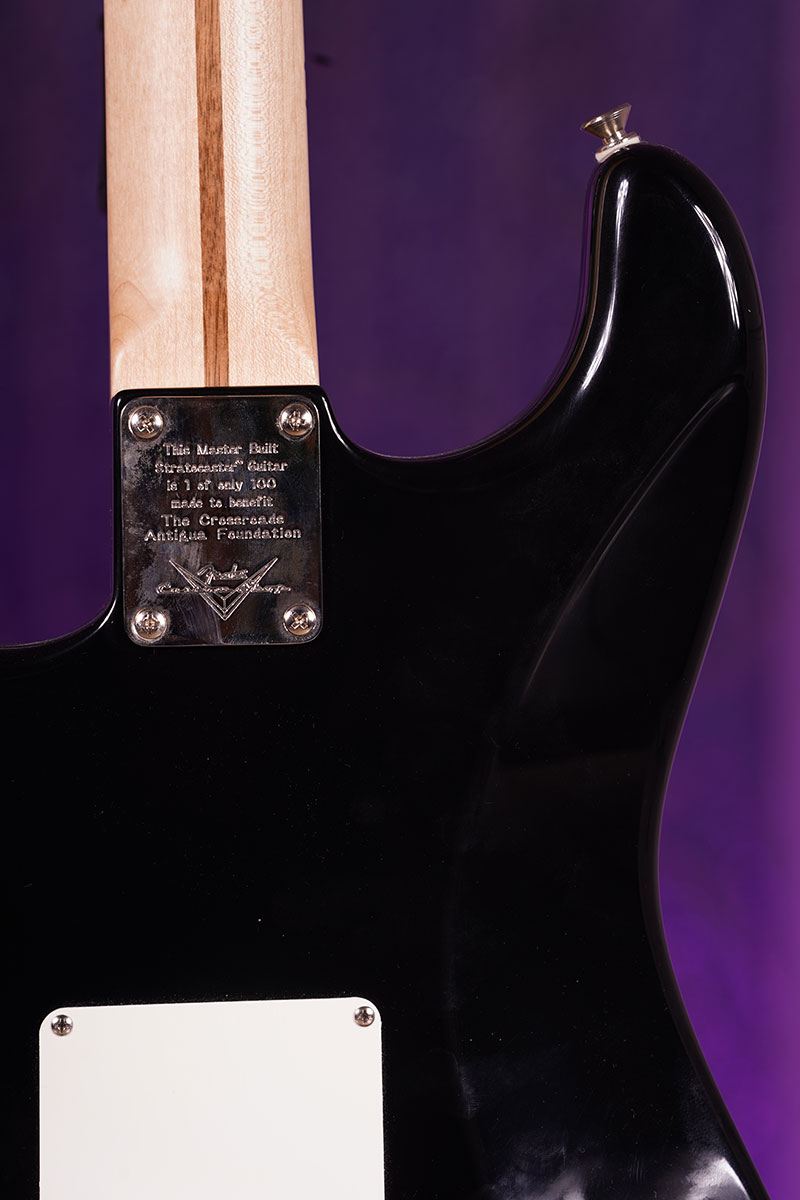 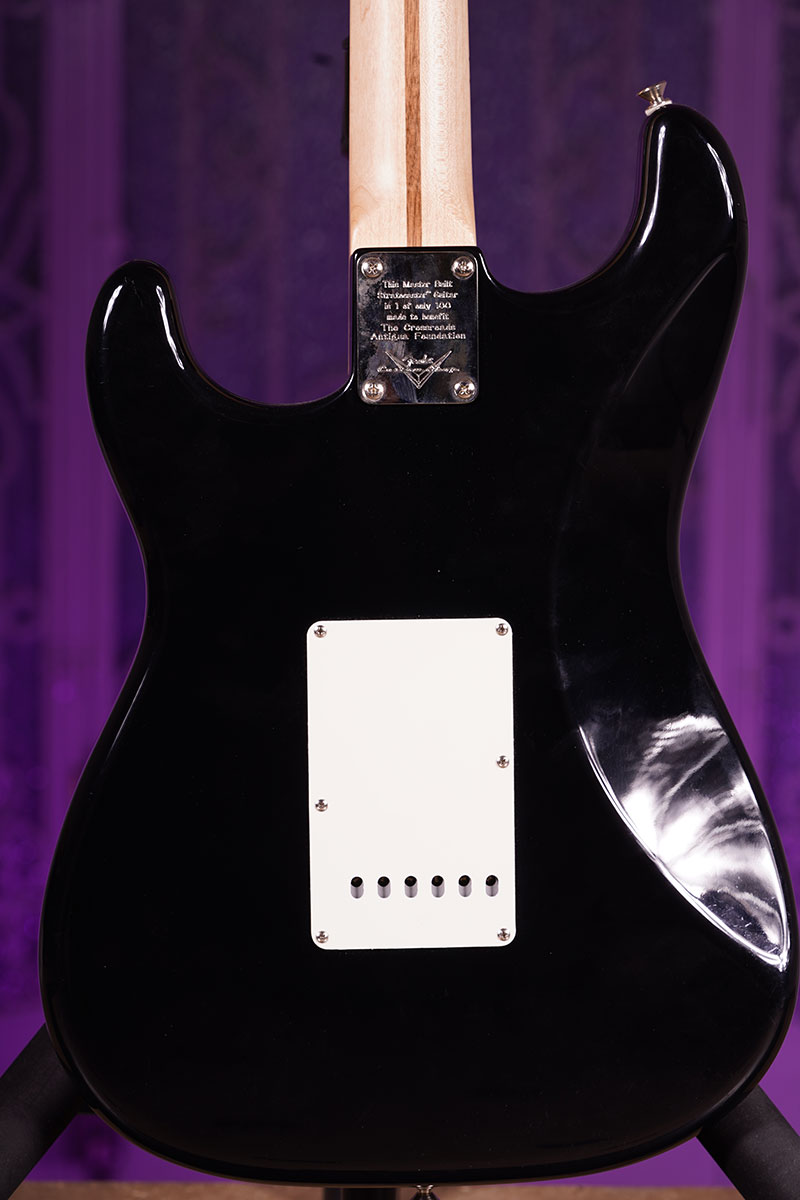 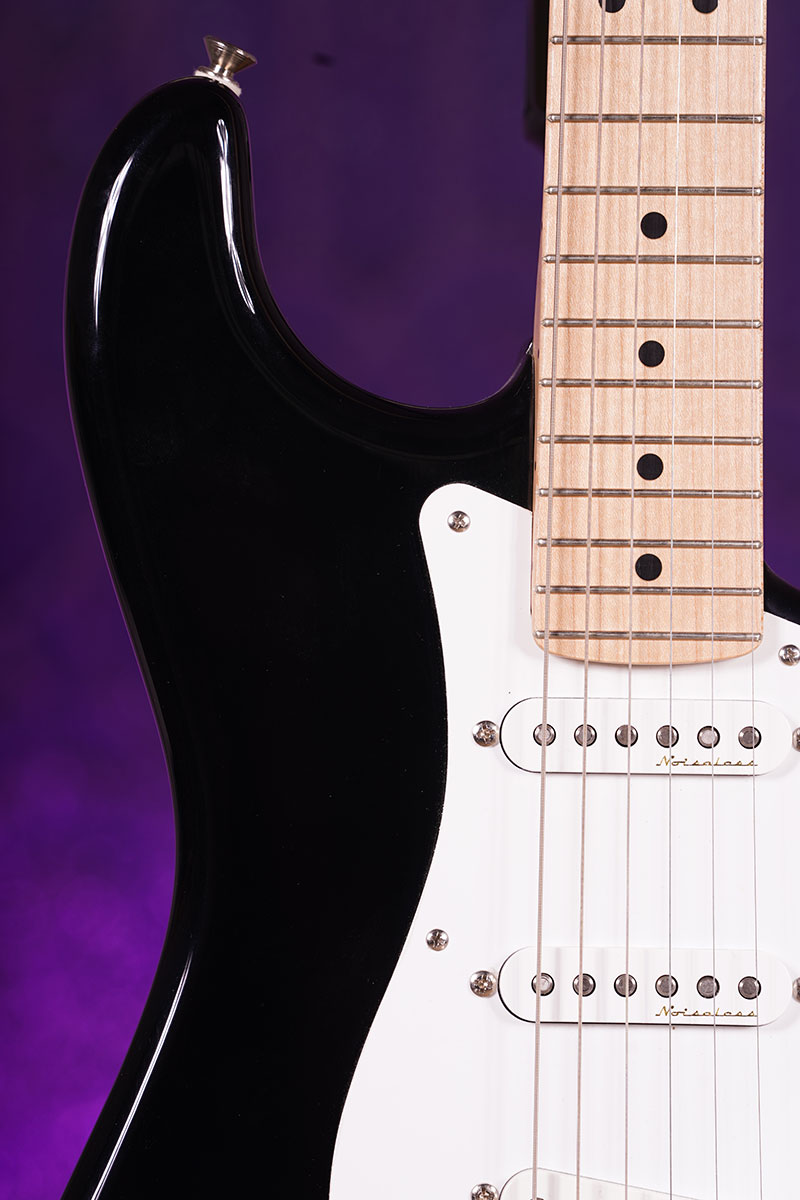 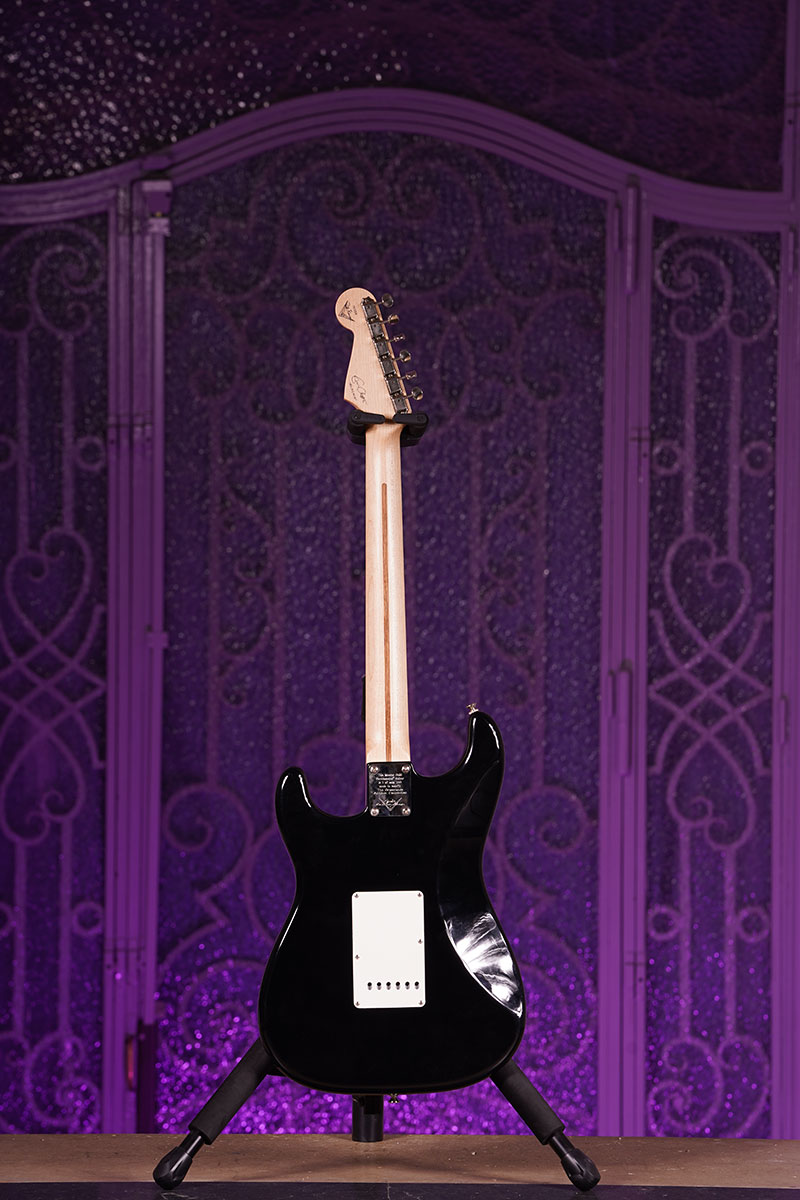 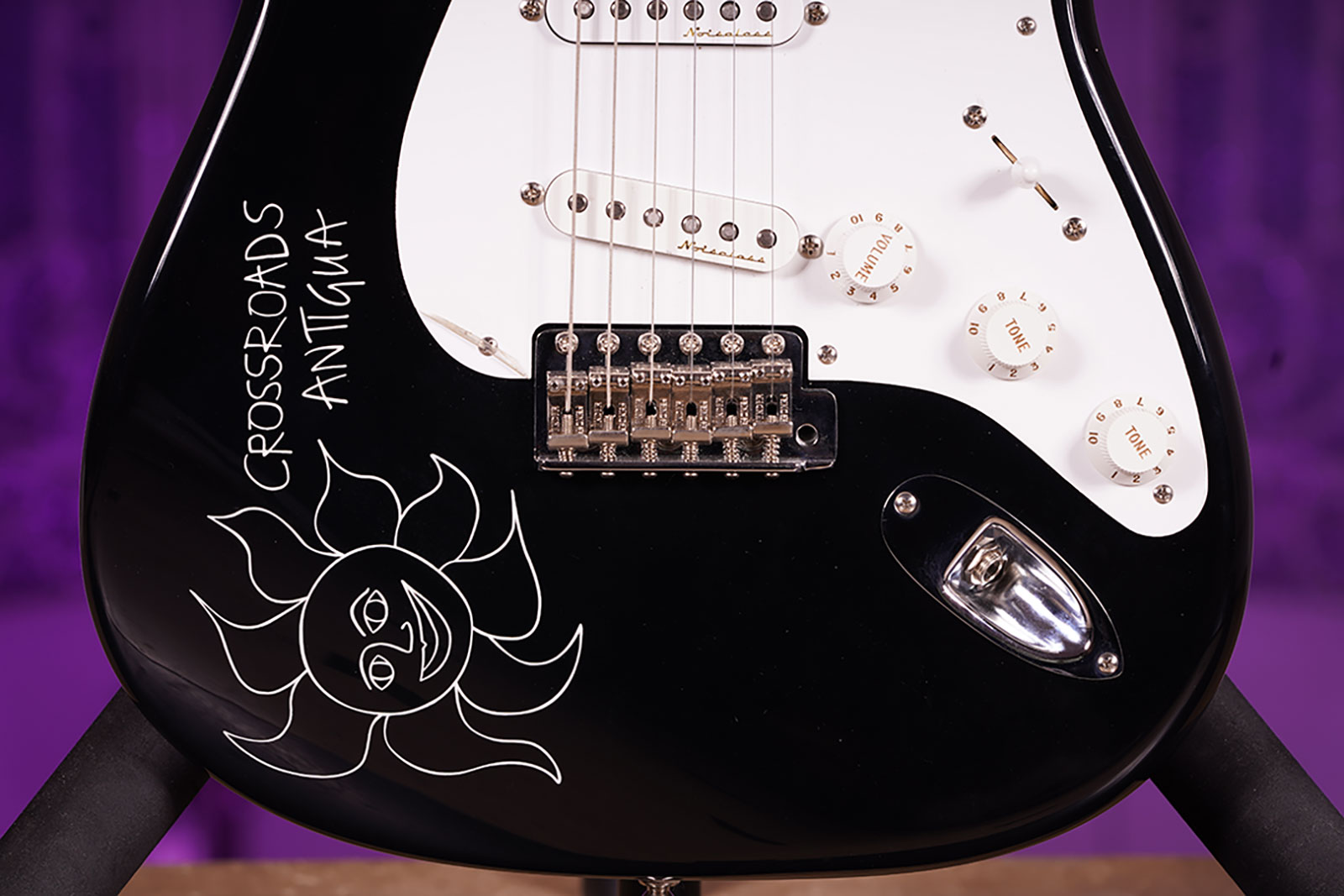 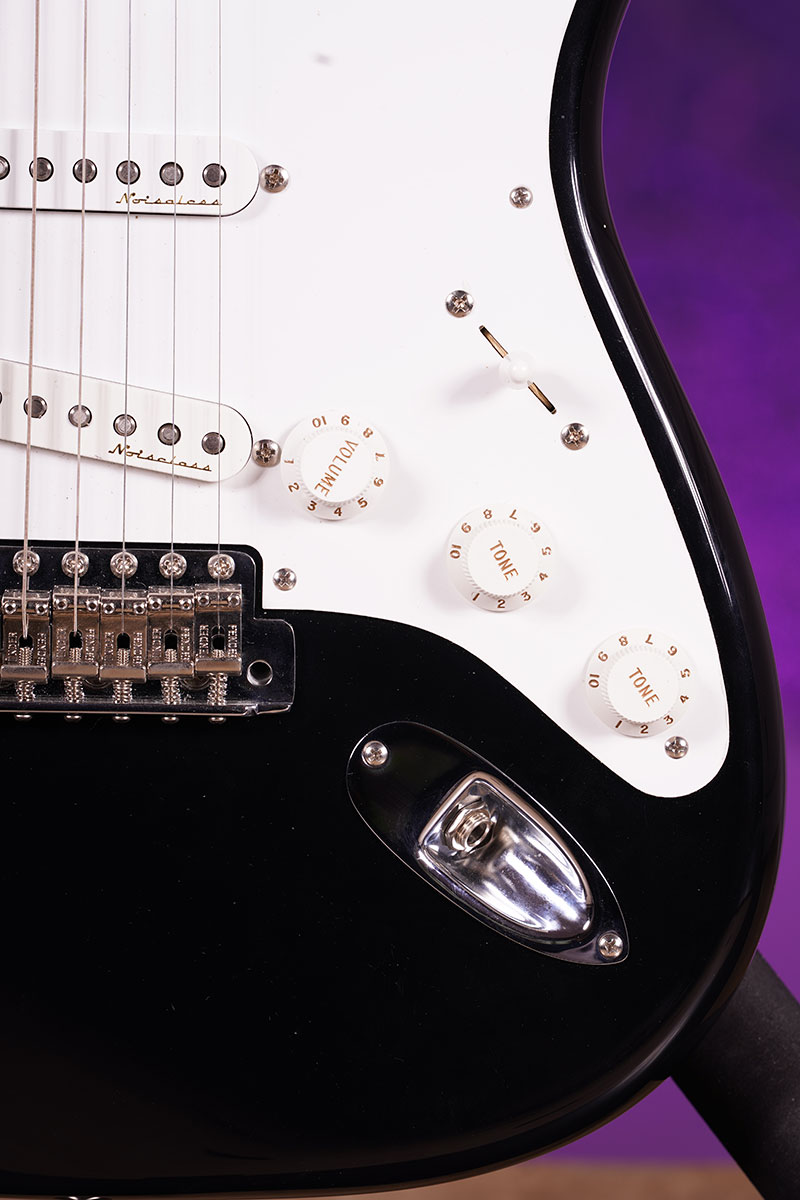 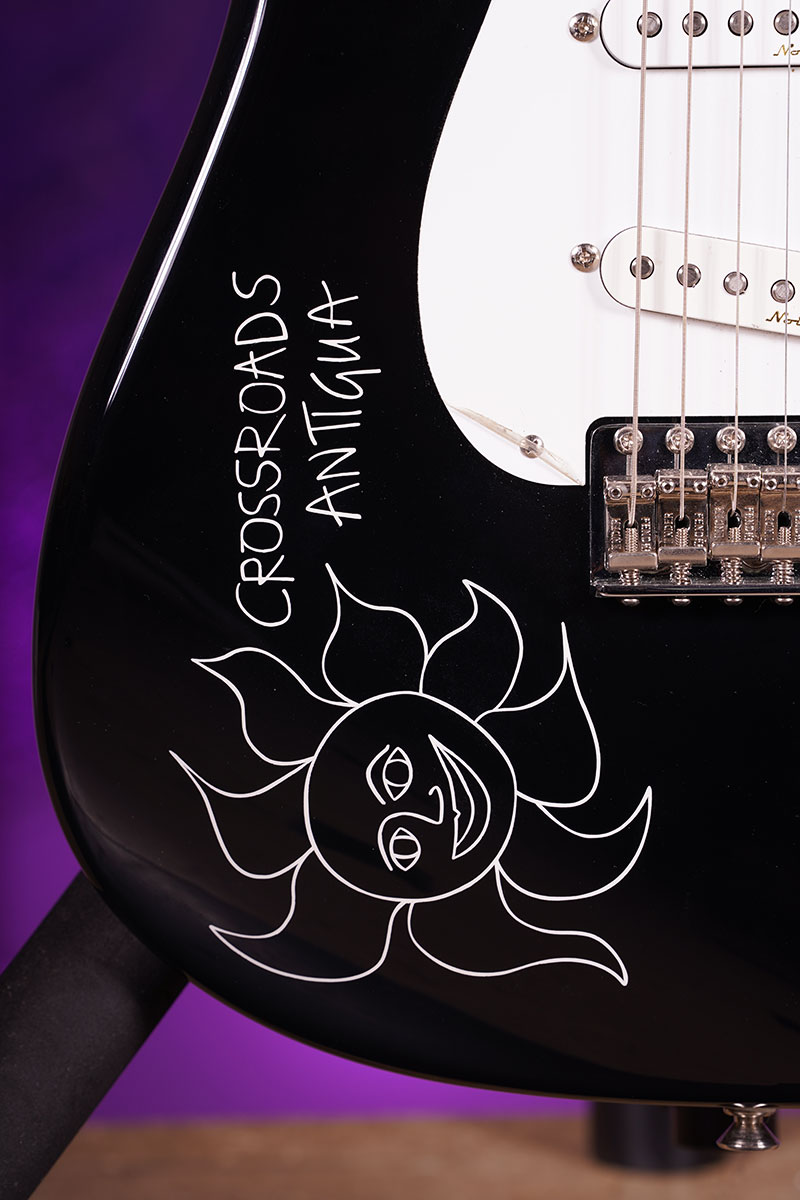 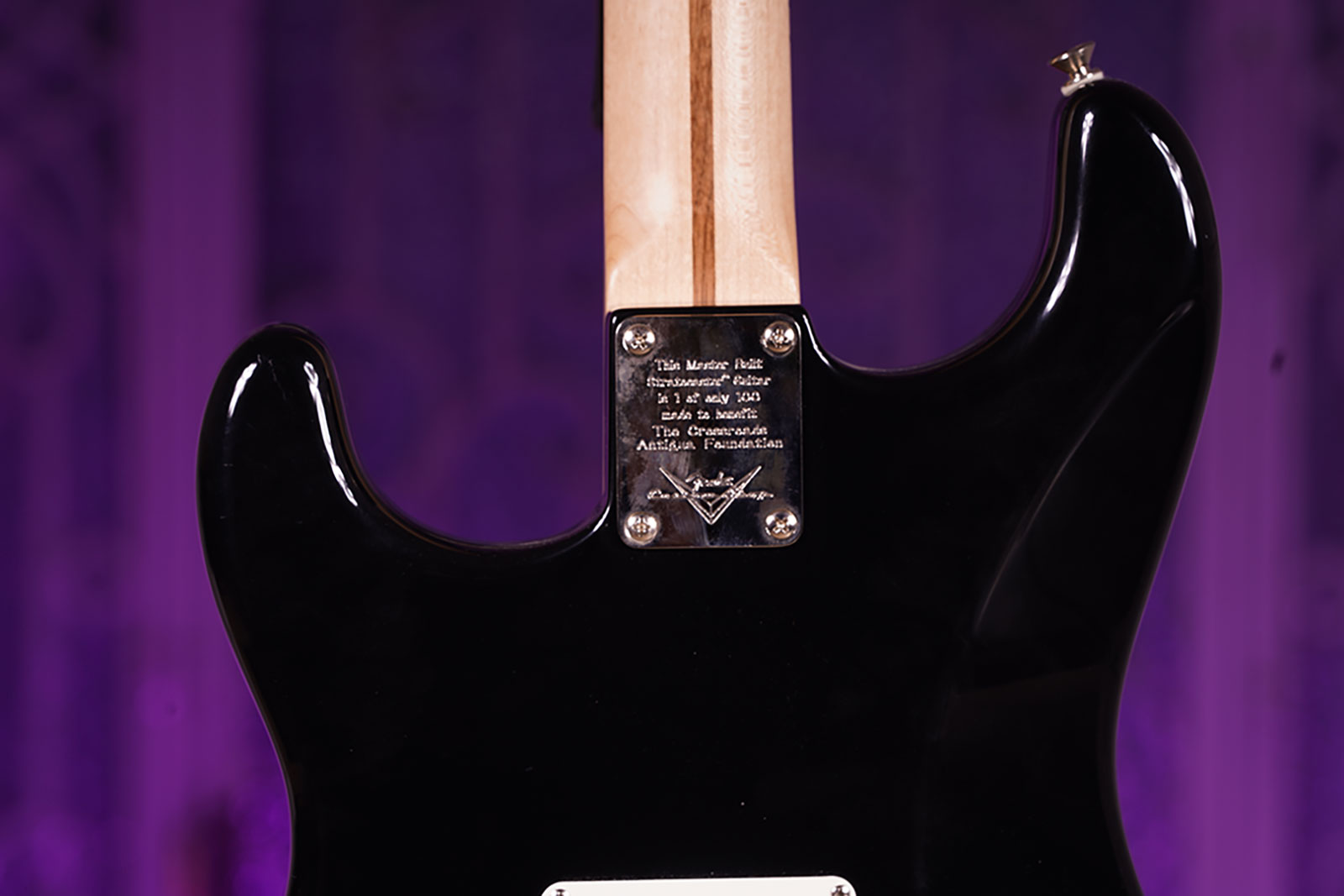 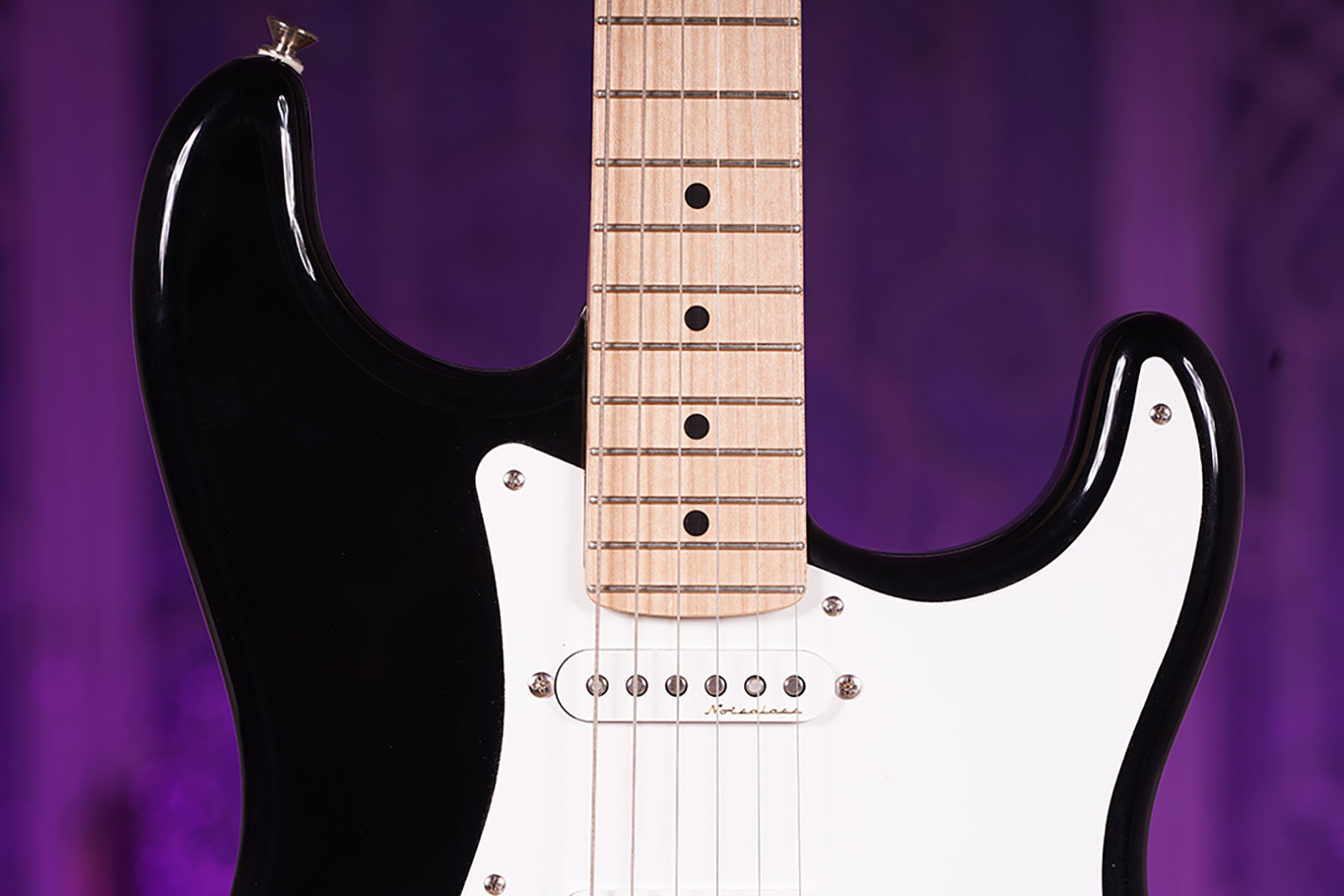 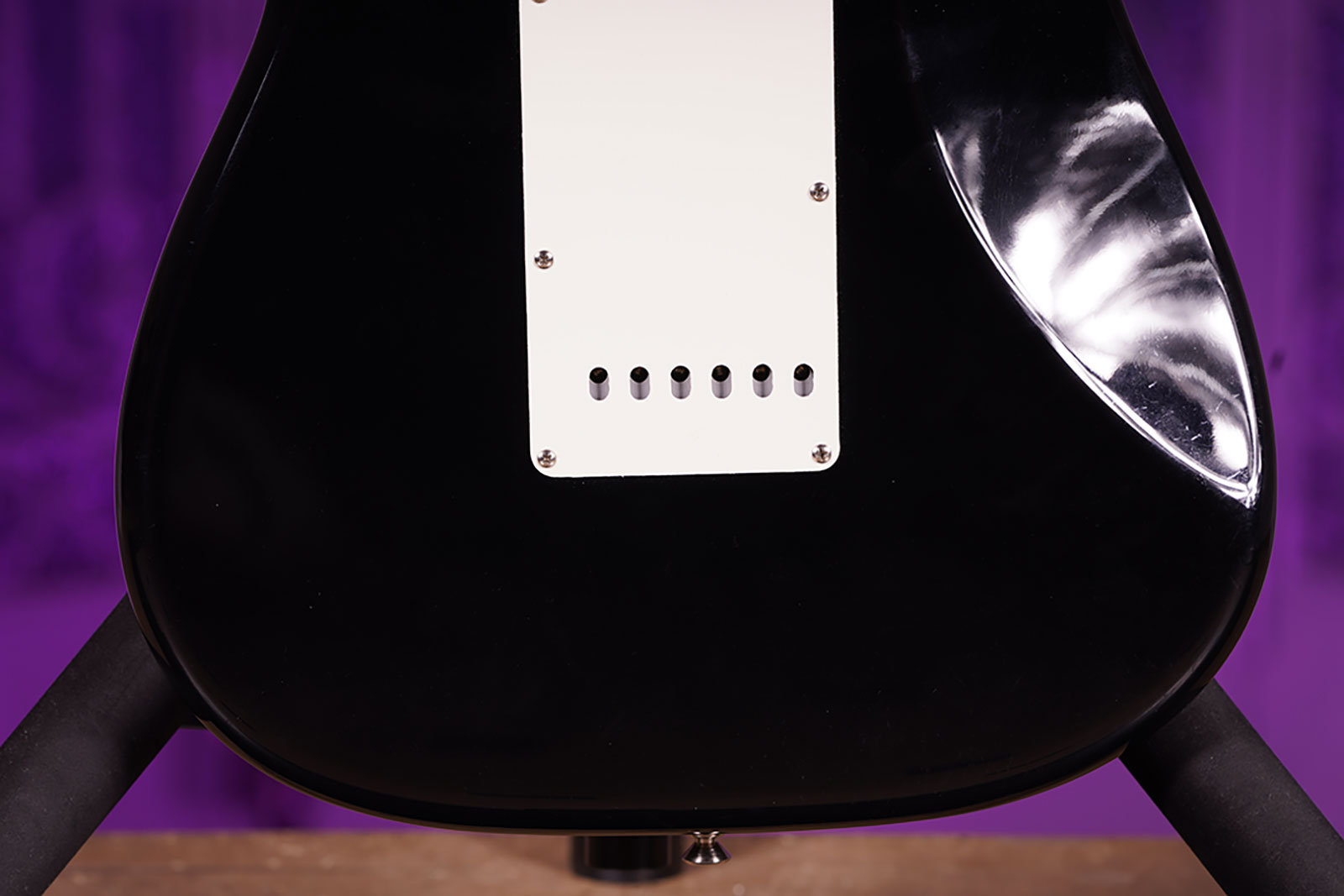 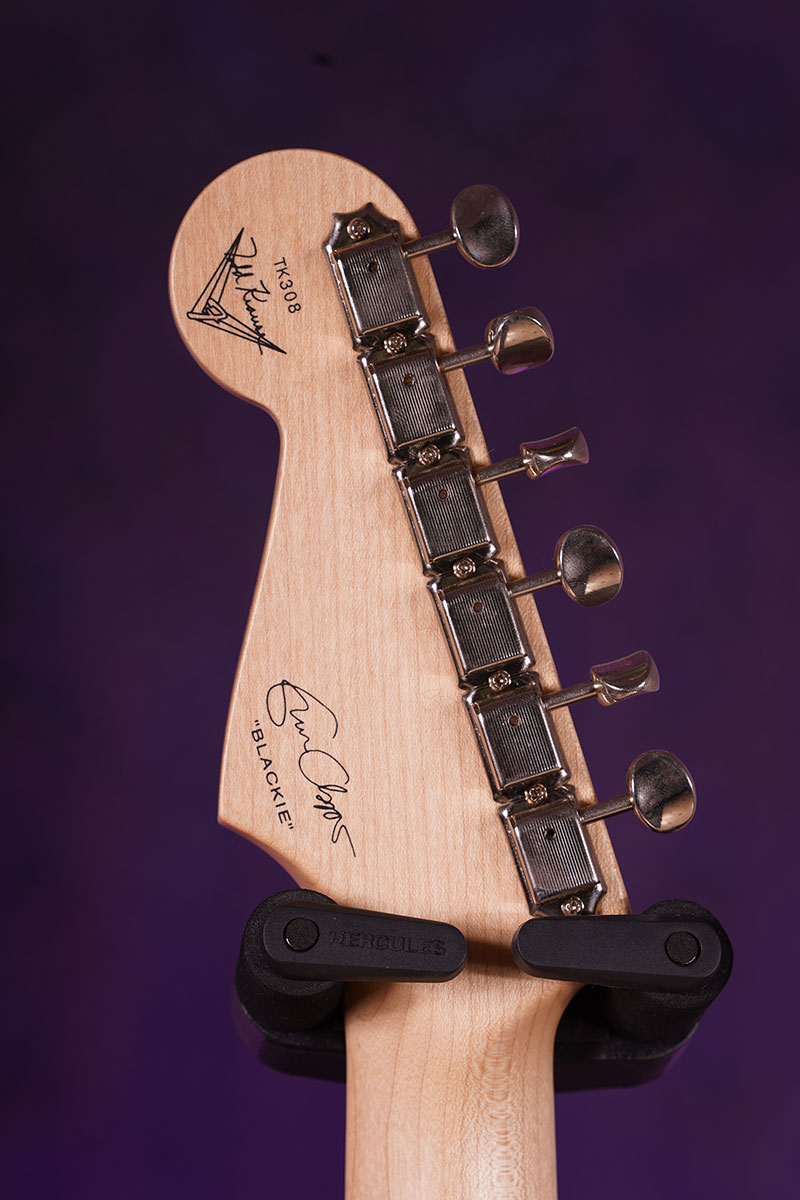 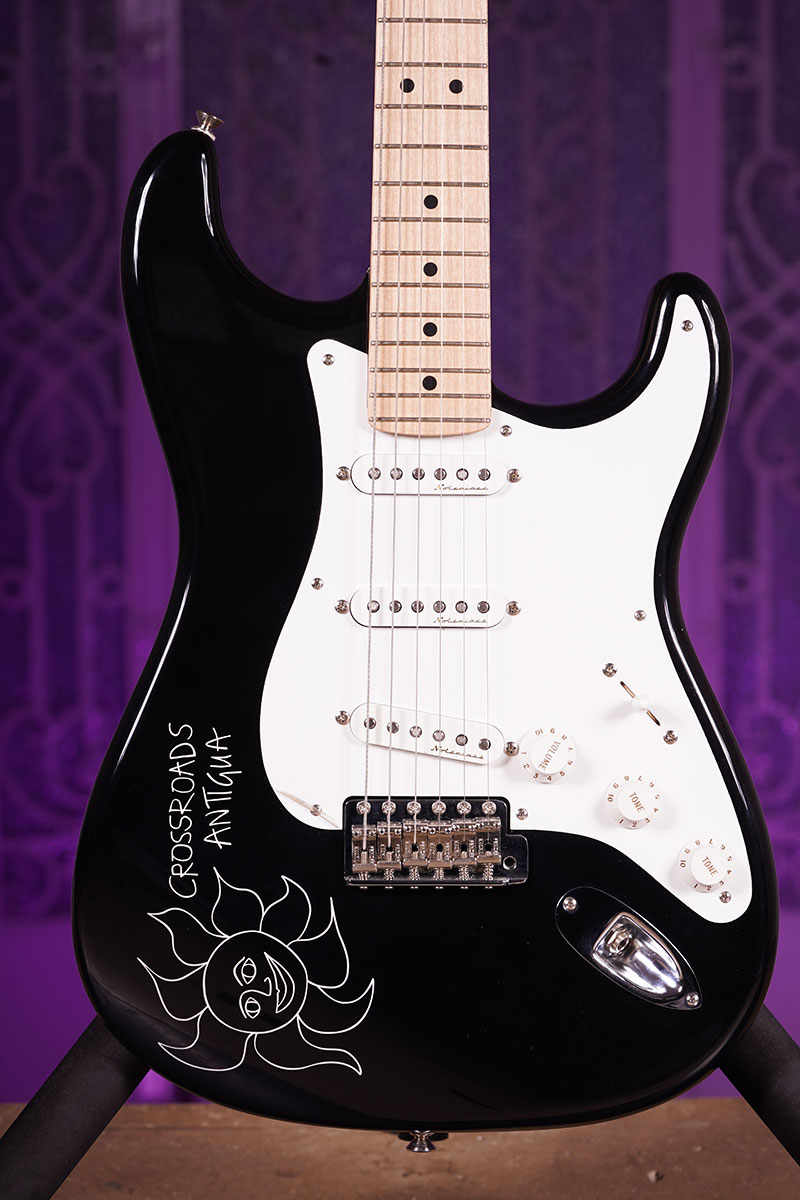 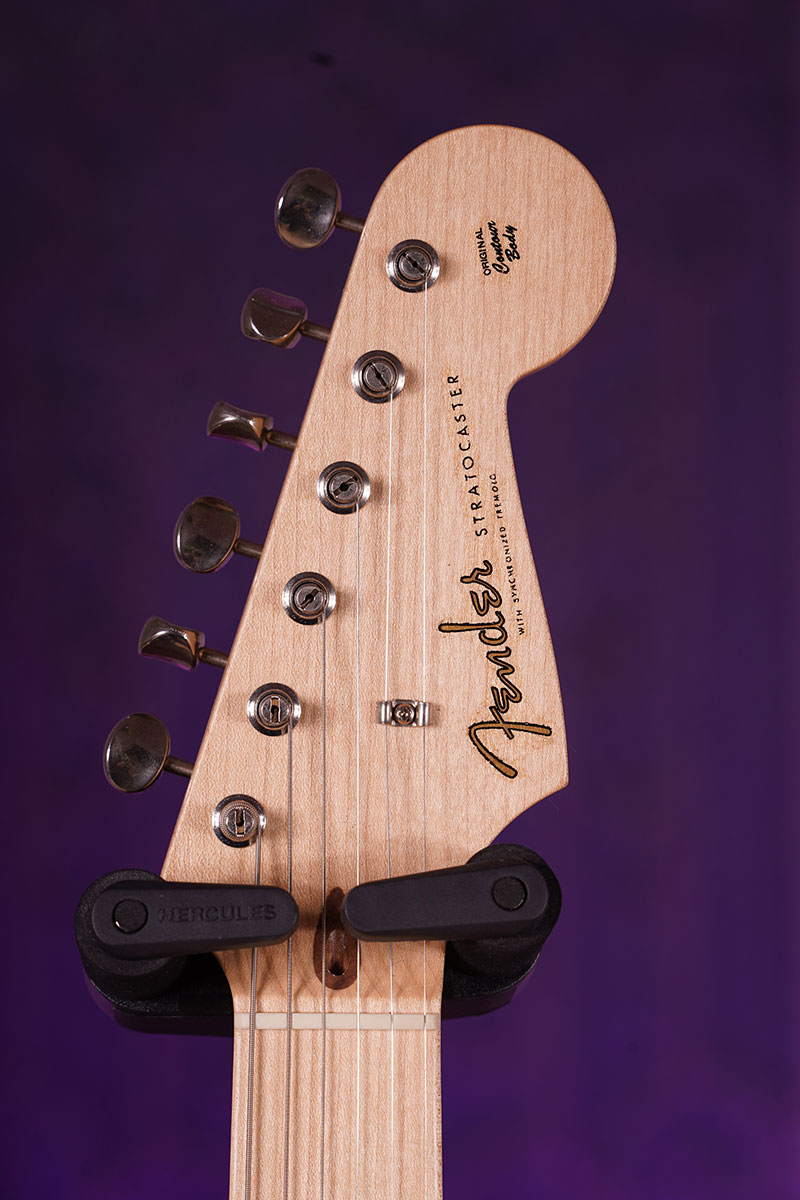 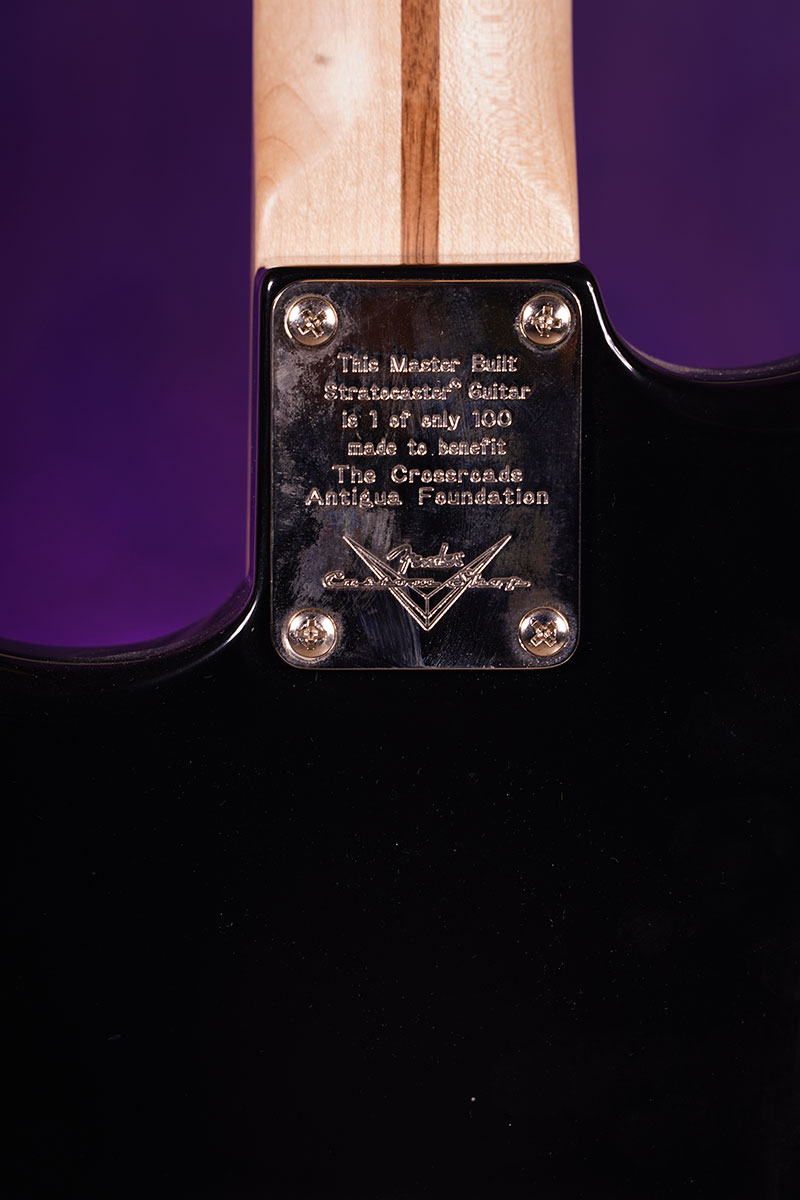 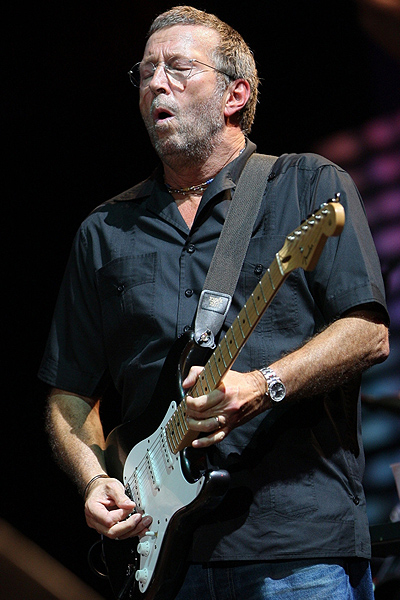 More than just a musician, Clapton has become a global icon. He is undoubtedly the best-known bluesman and guitarist to the general public, but certainly not overlooked by real connoisseurs. It must be said that the role of the young Eric was more than decisive in the creation of a real British blues scene and its export to the United States.

Clapton made his debut with The Yardbirds, a band that combined Chicago Blues and pop influences, playing his Telecaster plugged into an AC30. But after the single For Your Love (1965), which was just too poppy for his taste, he joined a group of purists called John Mayall and the Bluesbreakers. He spent just a few months with Mayall, but that was time enough to lay down the memorable tracks that made up the eponymous 1966 album "With Eric Clapton". It was that historical album that revealed to the world the deadly combination of a Les Paul Sunburst—at the time a model that no one was interested in—and a Marshall Combo amp. That recipe was subsequently adopted by countless rock stars, but Clapton’s super-powerful playing electricity on that album would never really be equalled. He inspired a whole generation of British guitarists and fans who nicknamed him “God”.

In 1966, he joined the trio that drummer Ginger Baker had just formed with Jack Bruce (also a former member of John Mayall’s band): And so, Cream was born. The trio of virtuosos reinvented the electric blues by returning to its roots, injecting a psychedelic urgency into the works of the great elders. In that band, we saw Clapton with an SG covered in crazy drawings (“The Fool”) and a Cherry Red ES-335. Then Cream imploded under the weight of the different egos involved, and Clapton formed Blind Faith with Steve Winwood. In that band, he played a Telecaster with a Strat neck, the first sign of his strong taste for Fenders.

In 1970, Clapton hid behind the band name Derek And The Dominos for the superb album Layla. Later, he finally decided to accept his solo status and started releasing records under his own name, starting with the eponymous album of 1970 then 461 Ocean Boulevard in 1974. He then went on to record several more or less exciting albums, on all of which we find the sound of his Strat, which he made essential. Generally his faithful Blackie, a fifties black Strat assembled from several vintage instruments.

The definitive album that propelled Clapton even further than he already was finally came out in 1992 with Unplugged, a simple acoustic concert for an MTV show that would become a real cultural phenomenon and boost Martin’s sales like never before. The 000-28 then became a desirable object again. Since then, Eric has made an album in tribute to Robert Johnson, and duo albums with B.B. King and J.J. Cale. He has also organised the excellent Crossroads festivals and sold many guitars at auctions. His rare live performances are still large-scale guitar-based events, even more than half a century after he made his debut.