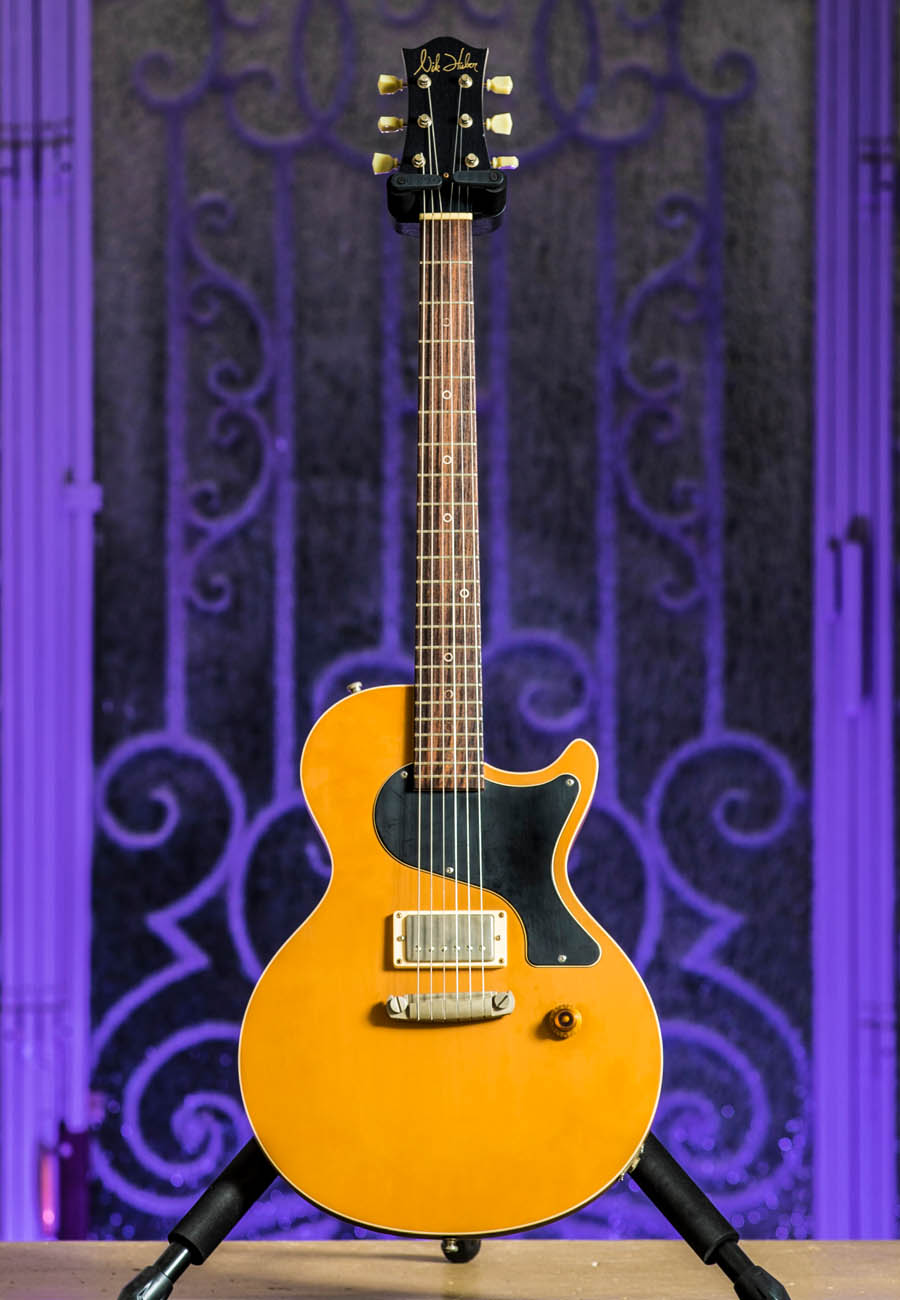 Nik Huber is among the finest luthiers alive today, and his team of eight do build stellar guitars out of Germany, very close to Frankfurt. Starting in 1996, Huber has made a few highly ornate guitars not unlike what Paul Reed Smith or Joel Dantzig have designed. But Nik also has a knack for applying his know-how, his finesse and precision to simpler designs, guitars that are closer to a Les Paul Junior than a Standard, but still need to sound amazing and be very well-built in spite of their spartan appearance.

This is how the Krautster II model came to be, with specs that evoque a Les Paul Special seen through the eyes of the German genius: the body is just mahogany with no maple top, but surprisingly enough the set neck is made of maple. The hybride PRS-like scale length is 25”, right in between Gibson and Fender, and the non-adjustable wraparound bridge guarantees a perfect transmission of vibrations from the strings to the body.

Given how aware Billy Gibbons is of what’s going on in the world of fine luthiery, it was only logical that he would end up ordering a guitar from Nik. And since the Reverend knows what’s cool, he asked for a Krautster with just one bridge pickup, a de facto Krautster Junior or Krautster I, with a humbucker-whose coil-tap is controlled by a push-pull tone knob- custom wound by renowned German maker Häussel. The firemist gold color is as cool as it gets, but the coolest aspect about that guitar cannot be seen on pictures: it is its impressive lightness. As with most guitars he actually wants to play, Gibbons has requested a chambered body, neck and even headstock to get a light and resounding instrument. Mission accomplished: this Krautster is among the very finest of its kind. 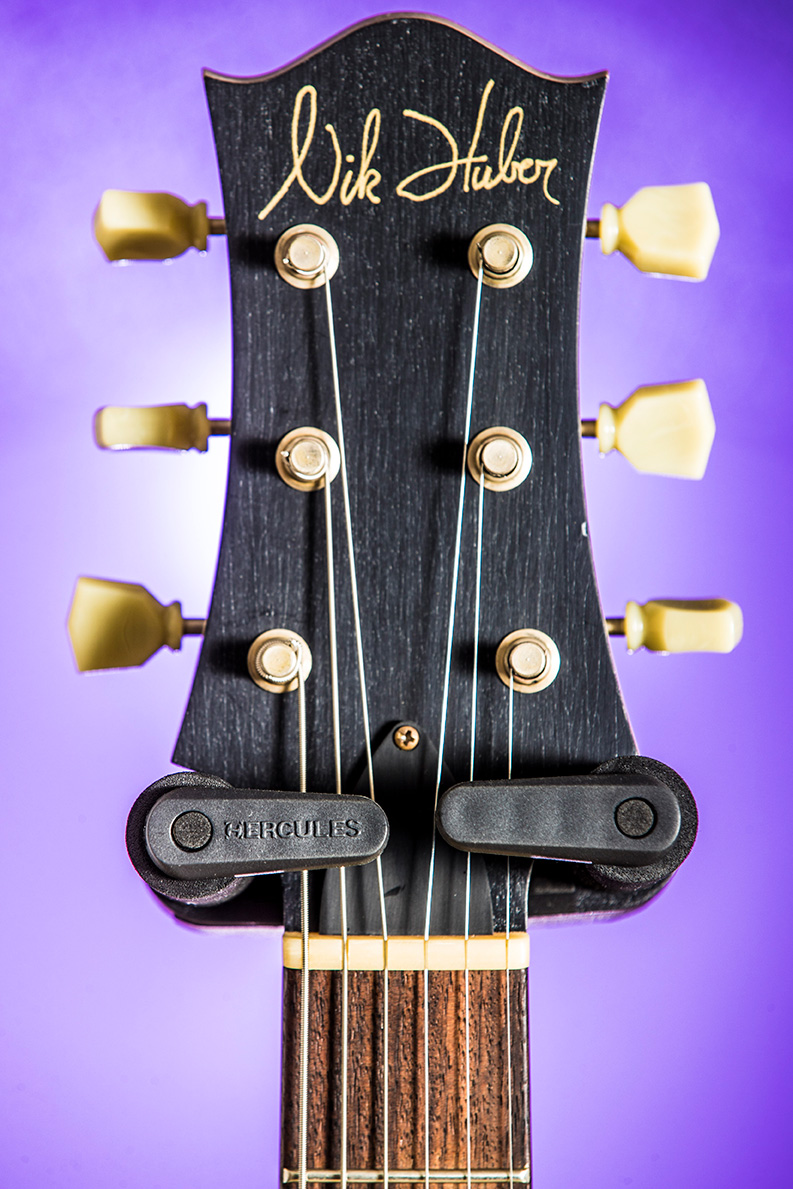 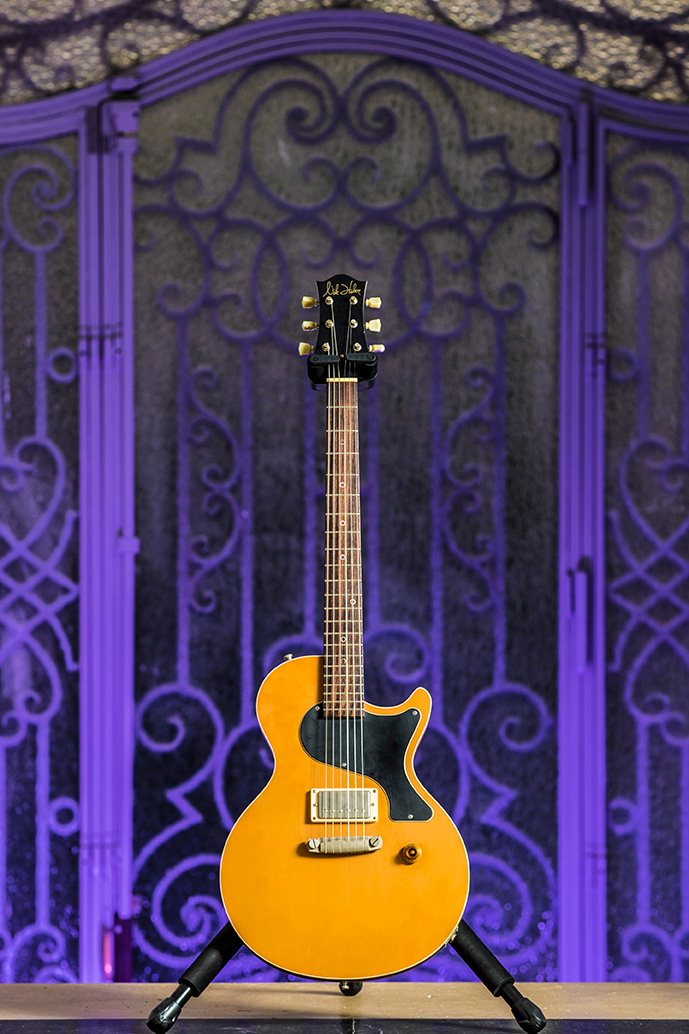 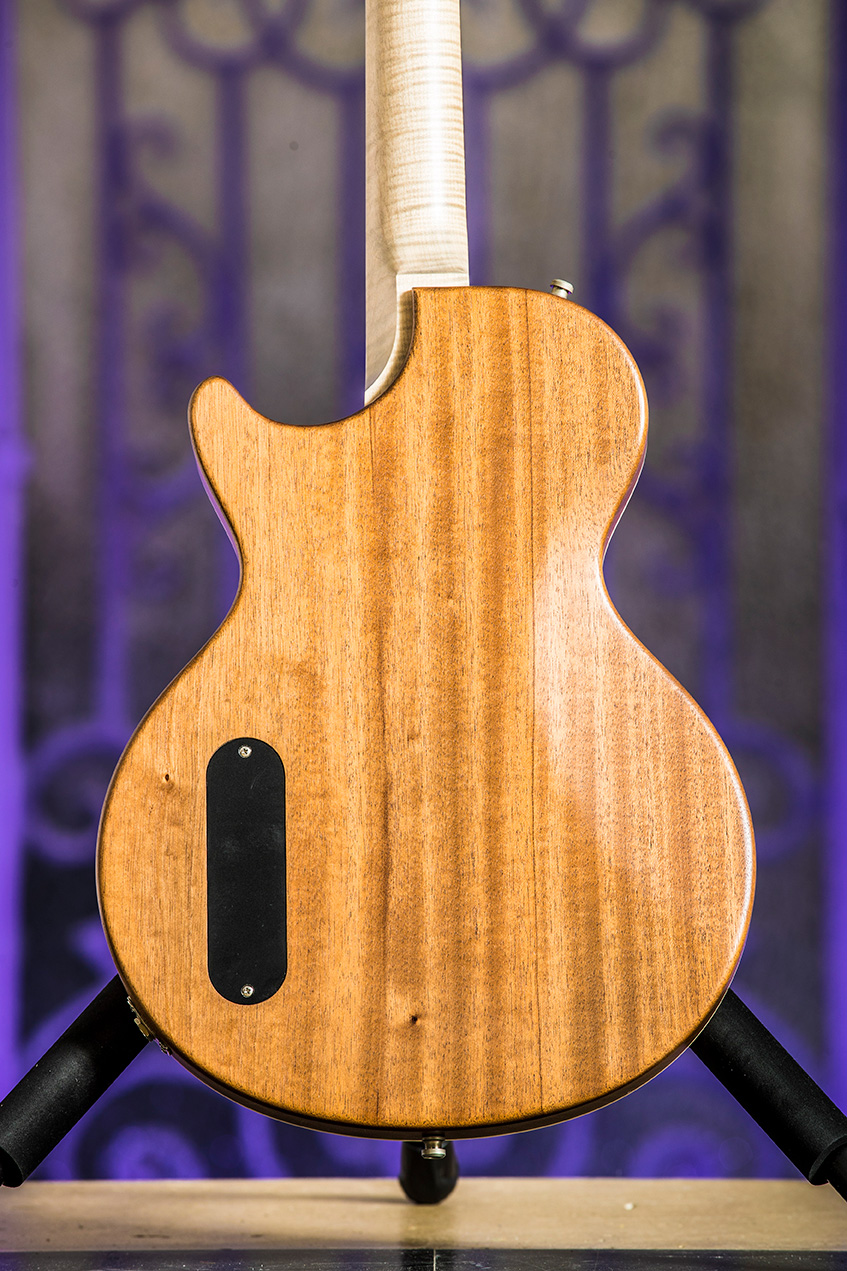 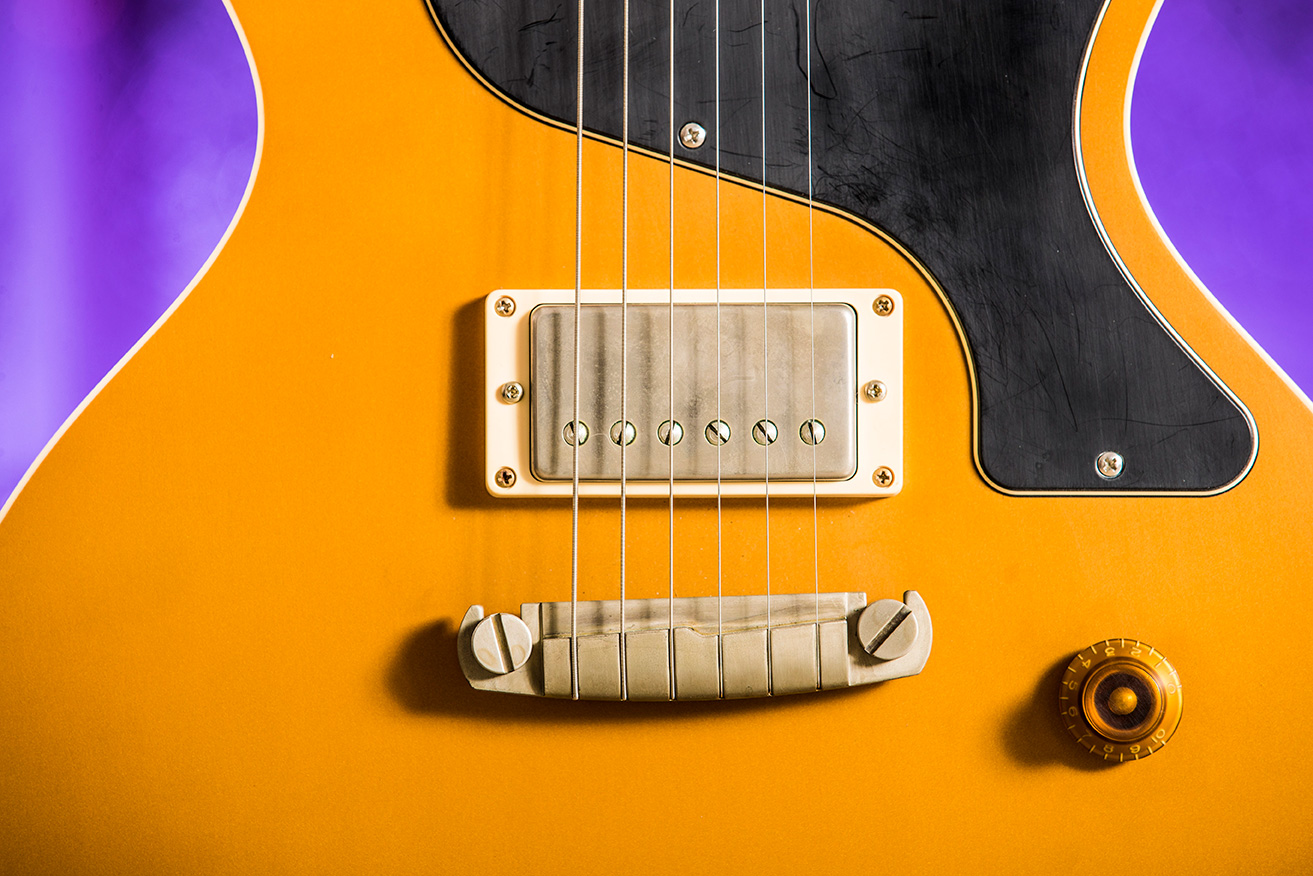 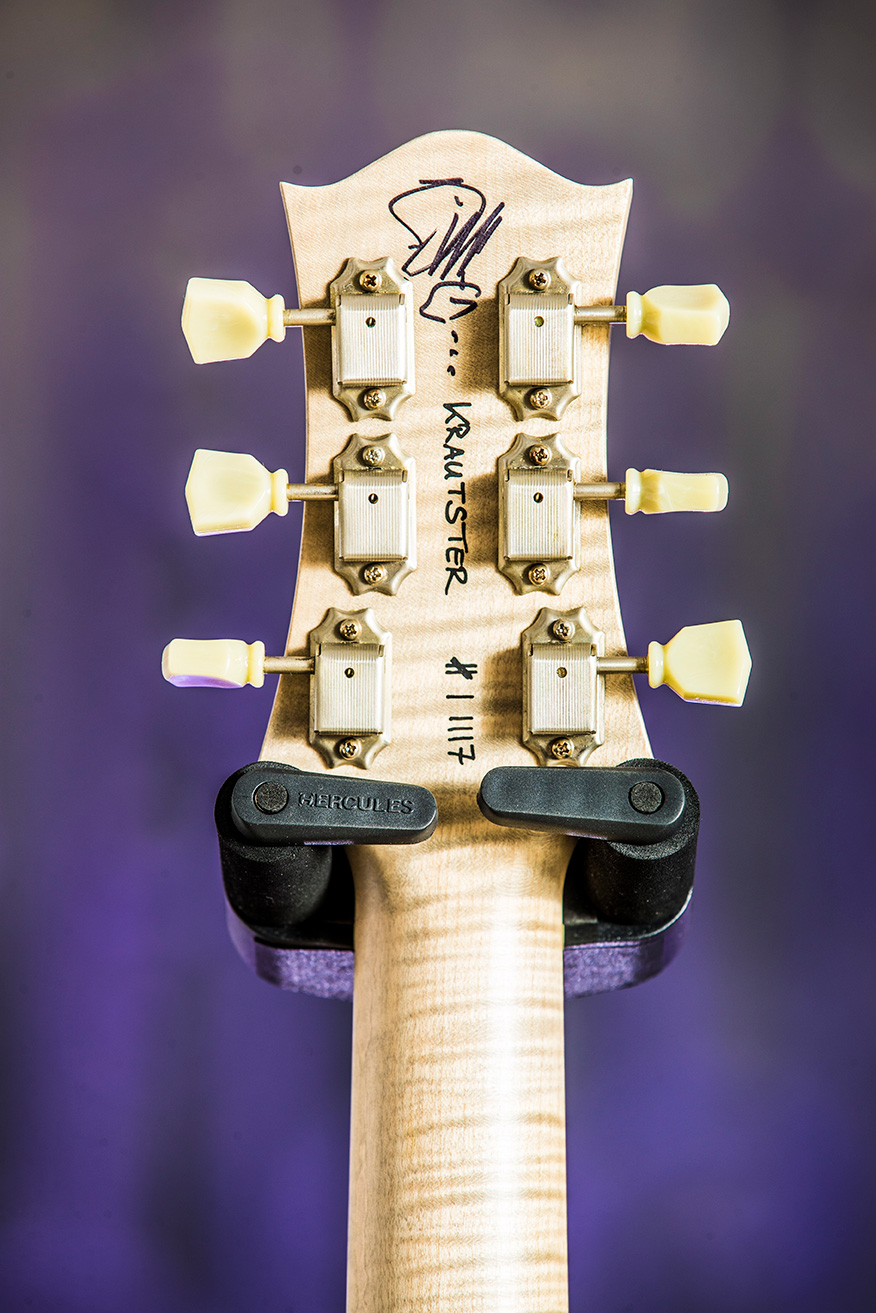 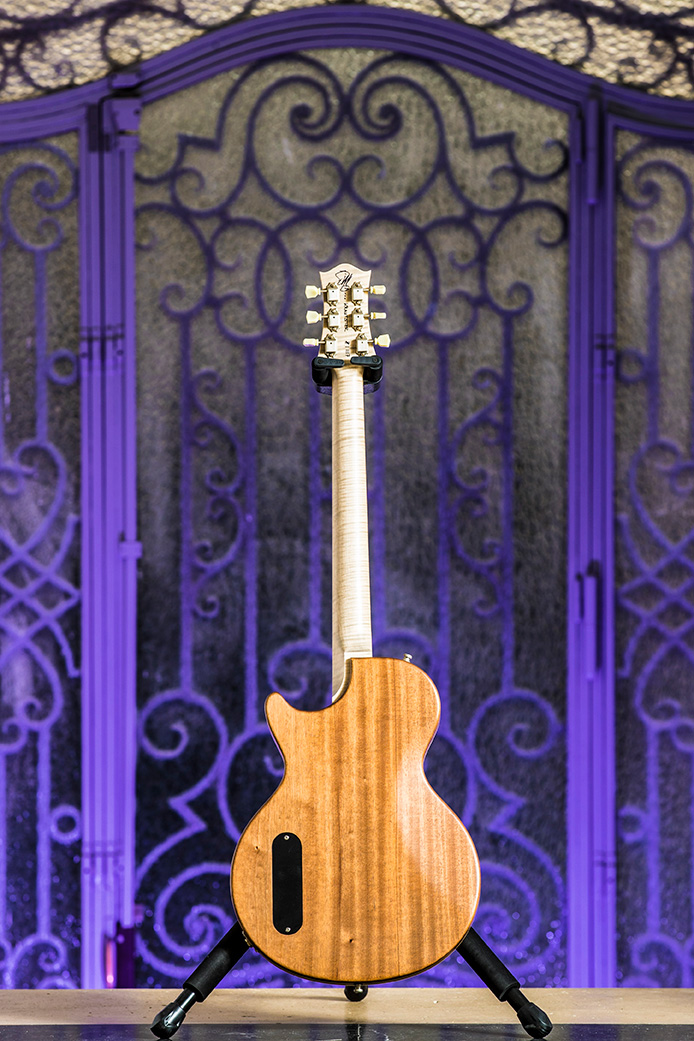 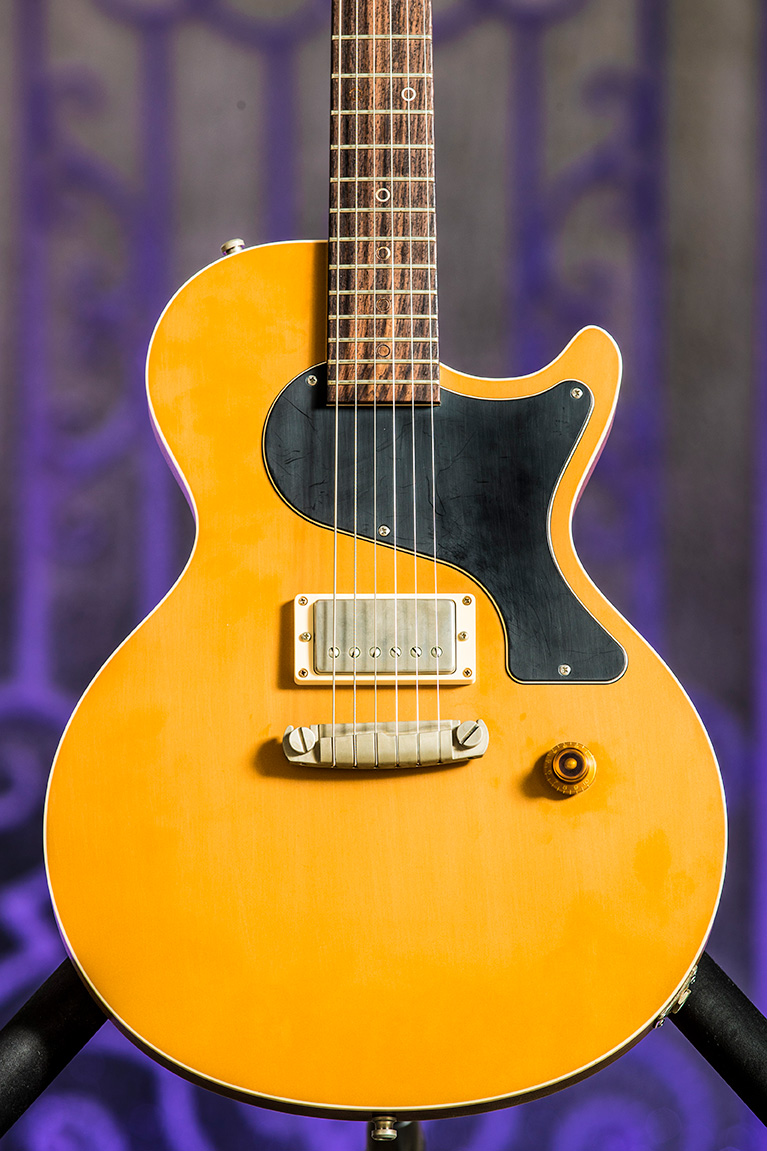 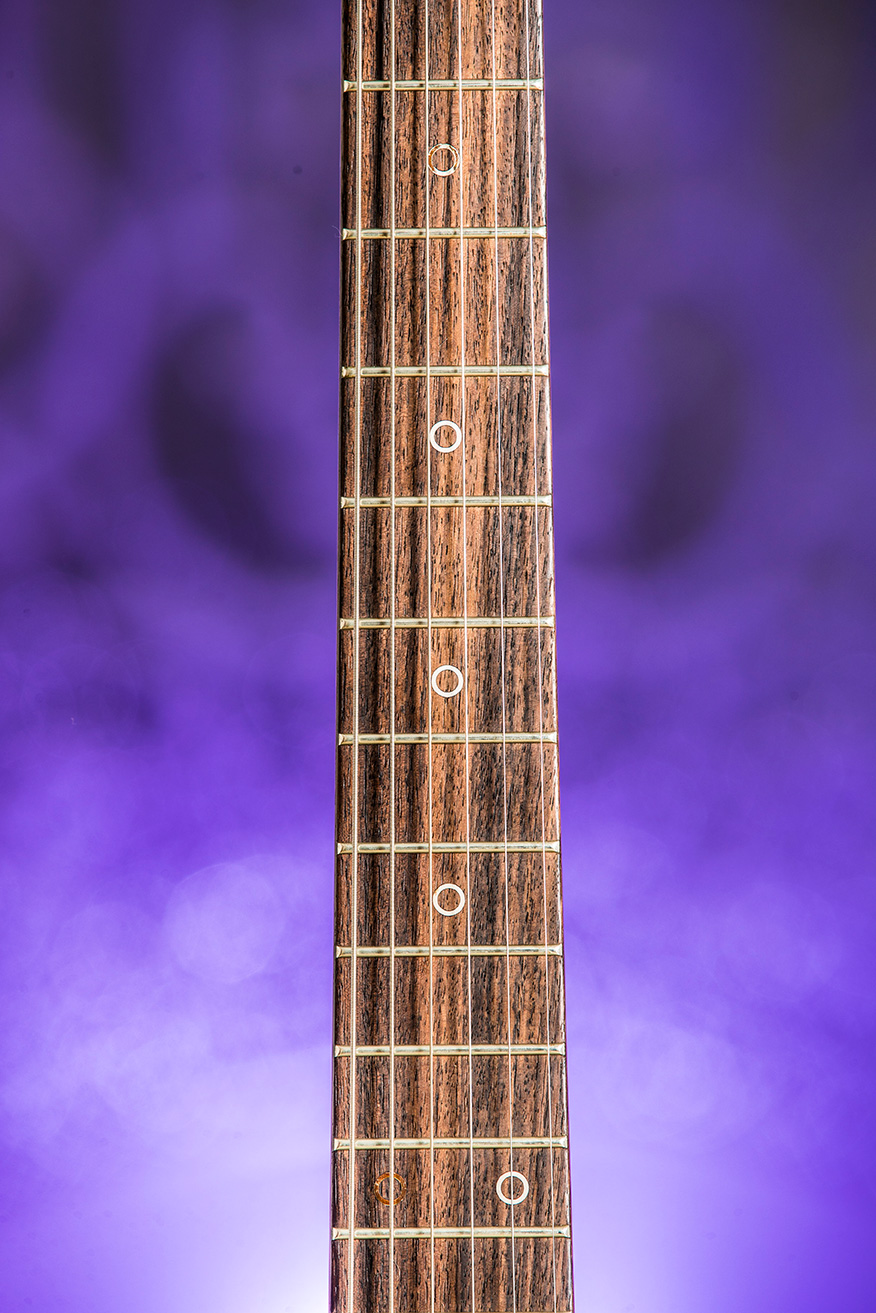 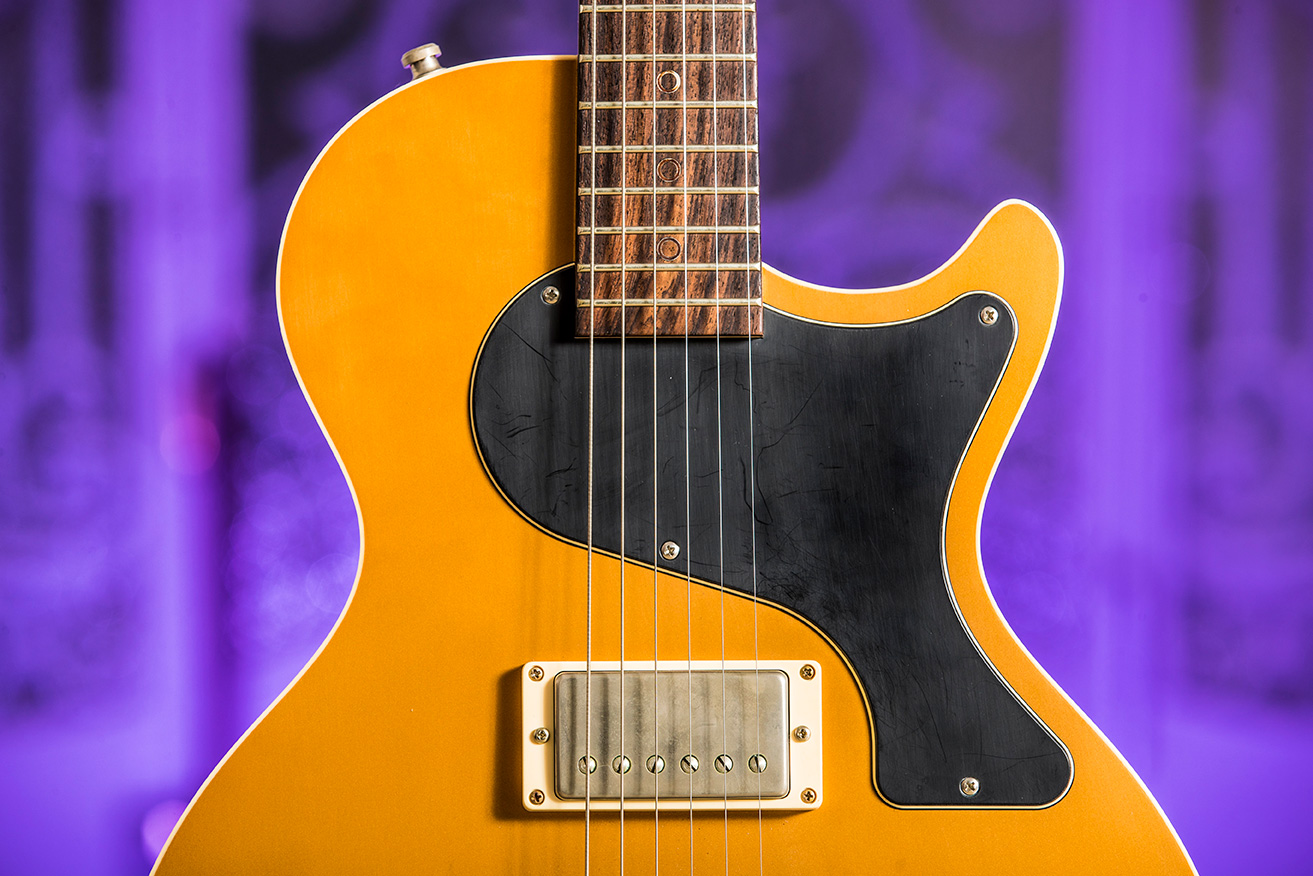 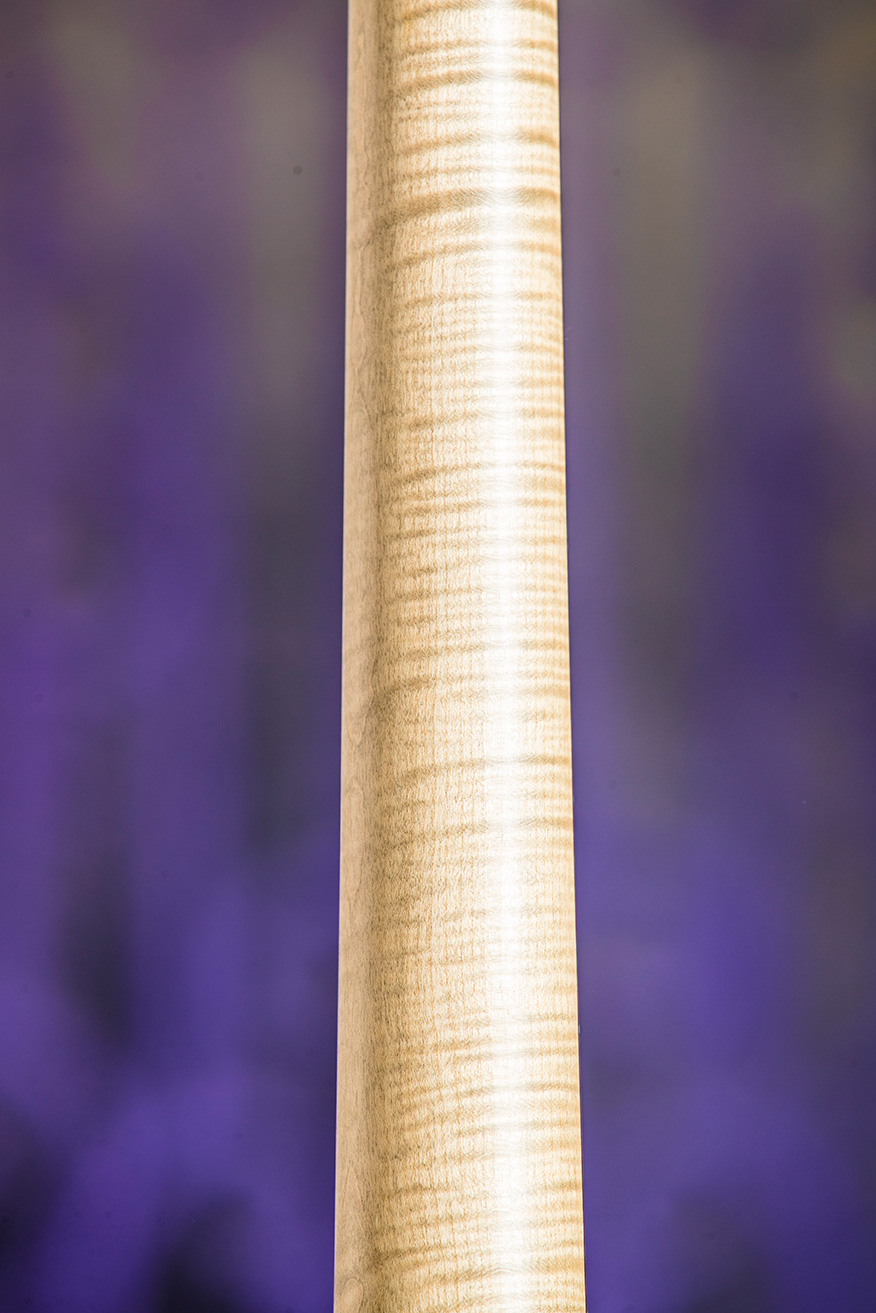