A lot of boutique builders who sell Fender-style instruments buy their bodies, necks and hardware and put them together in their unique way. But most of those who proceed this way are really not willing to disclose it, contrary to Bill Nash. Bill Nash even goes as far as refusing to be called a luthier, even though there is an undeniable magic within the guitars that bear his name. He handpicks the best parts available and relics his guitars with a level of realism and natural that even goes beyond what big-buck brands can do.

As a lifetime lover of the Esquire design, that bare-bones no-nonsense design that takes the Telecaster to a whole new level of elegant simplicity, and an owner of many original Esquires from the fifties, it was only a matter of time before Billy Gibbons would place an order to get his very own Nash. And since he already has the regular butterscotch beauties, he chose a stunning Burgundy Mist over Inca Silver finish on his humbucker-and-Bigsby-equipped Esquire.

The Bigsby is the classic horseshoe model and the humbucker is a DiMarzio Air Norton, a high-output pickup famous for its rich harmonics. Gibbons is the undefeated master of cool, and therefore the headstock logo doesn’t say “Nash guitars” but instead has a “Fucker” logo reminiscent of the classic Fender spaghetti font, with the beautiful model name “Custom Shitblaster” under it. Cool as can be. 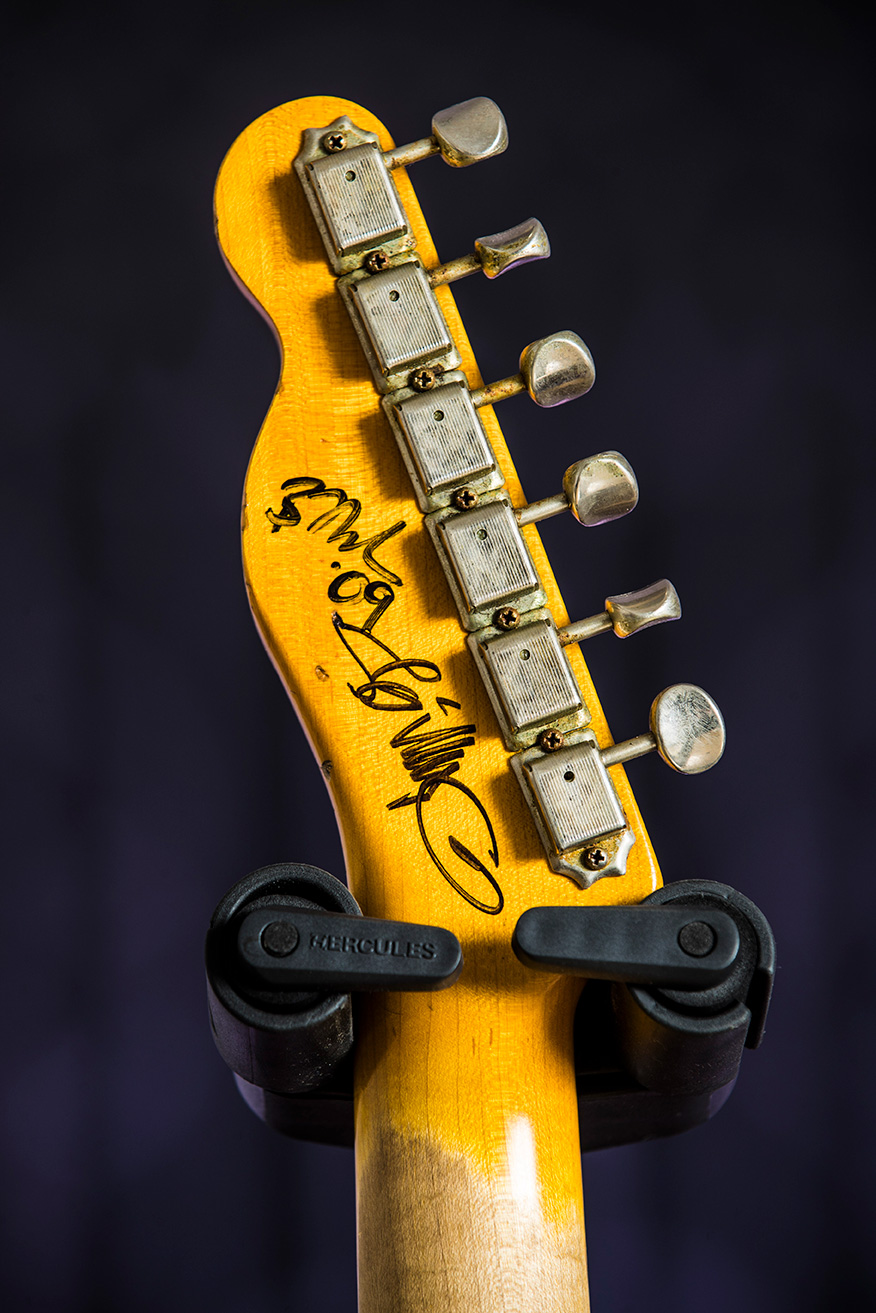 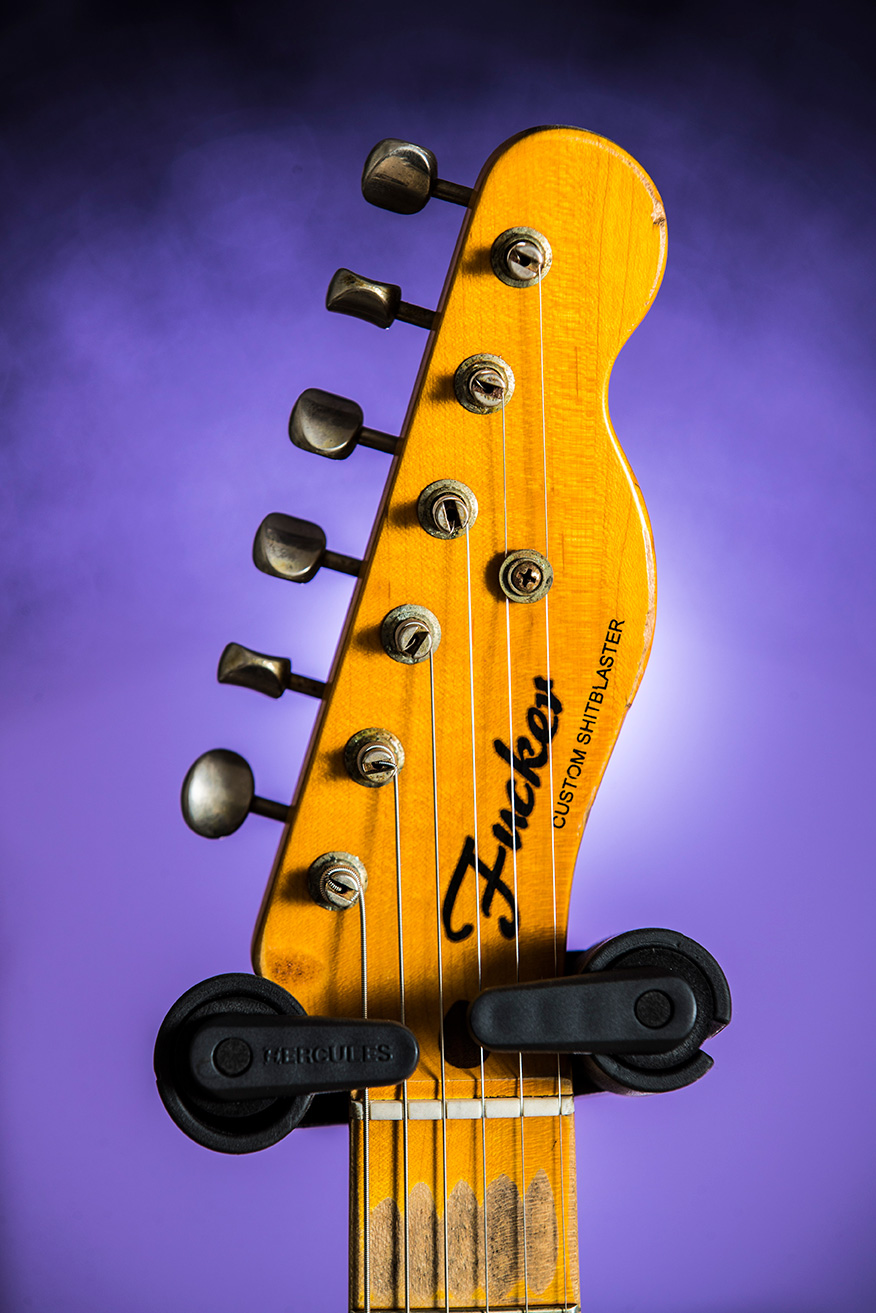 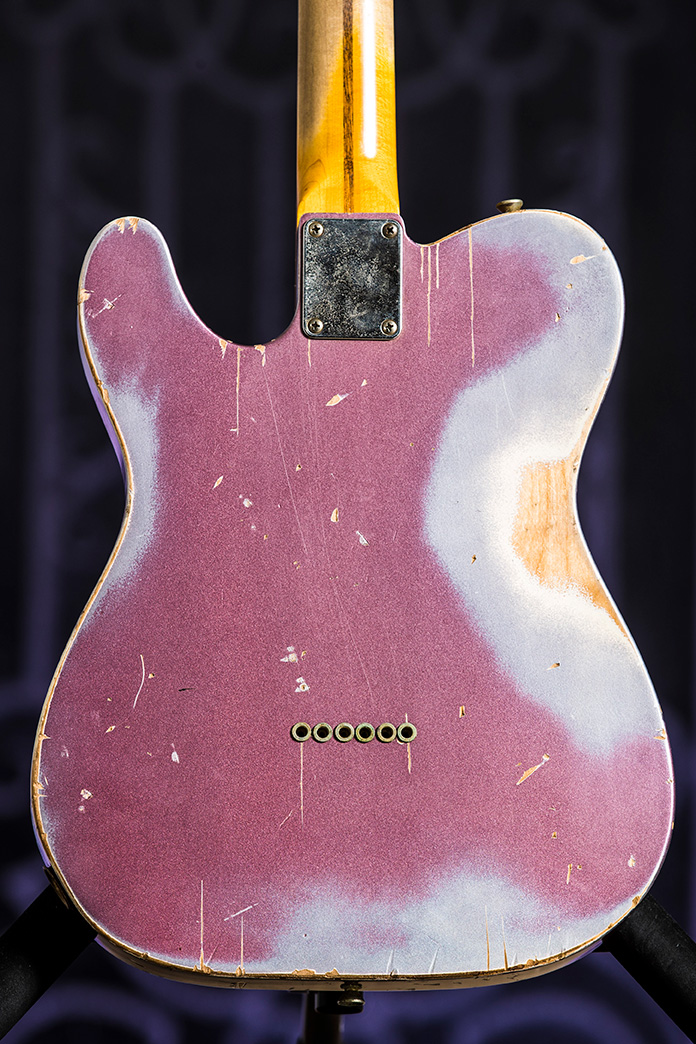 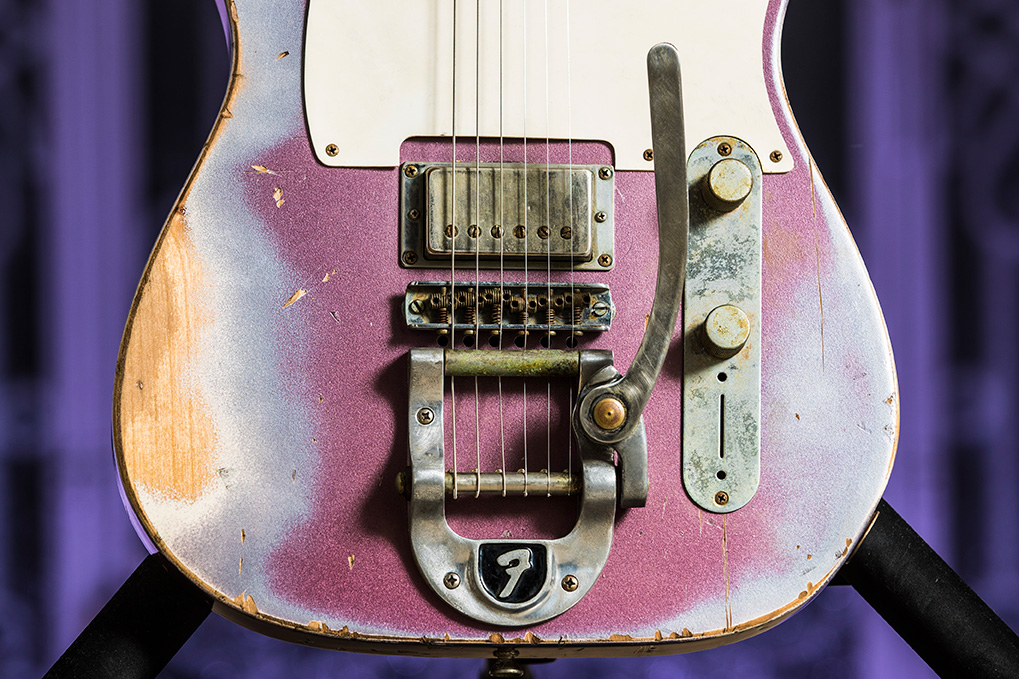 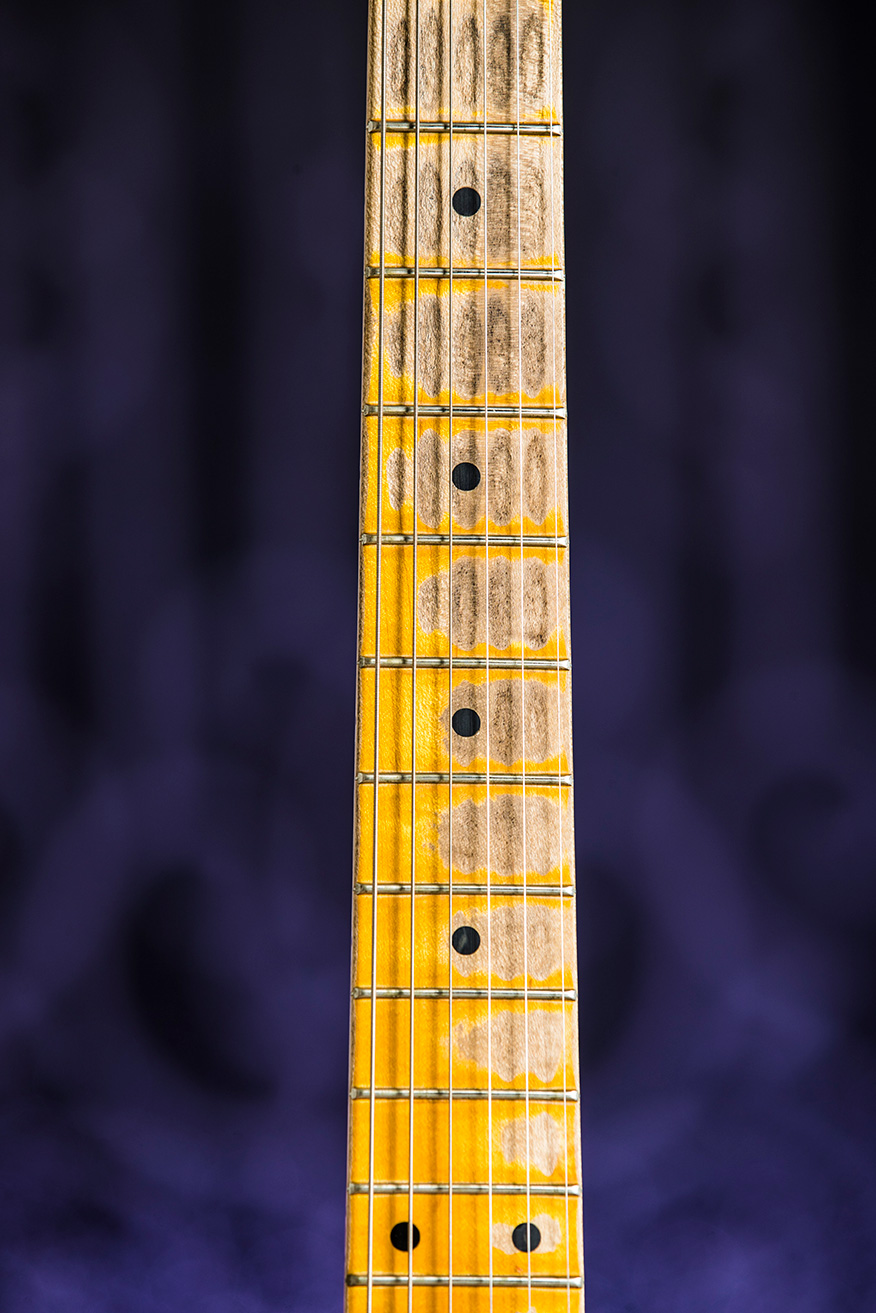 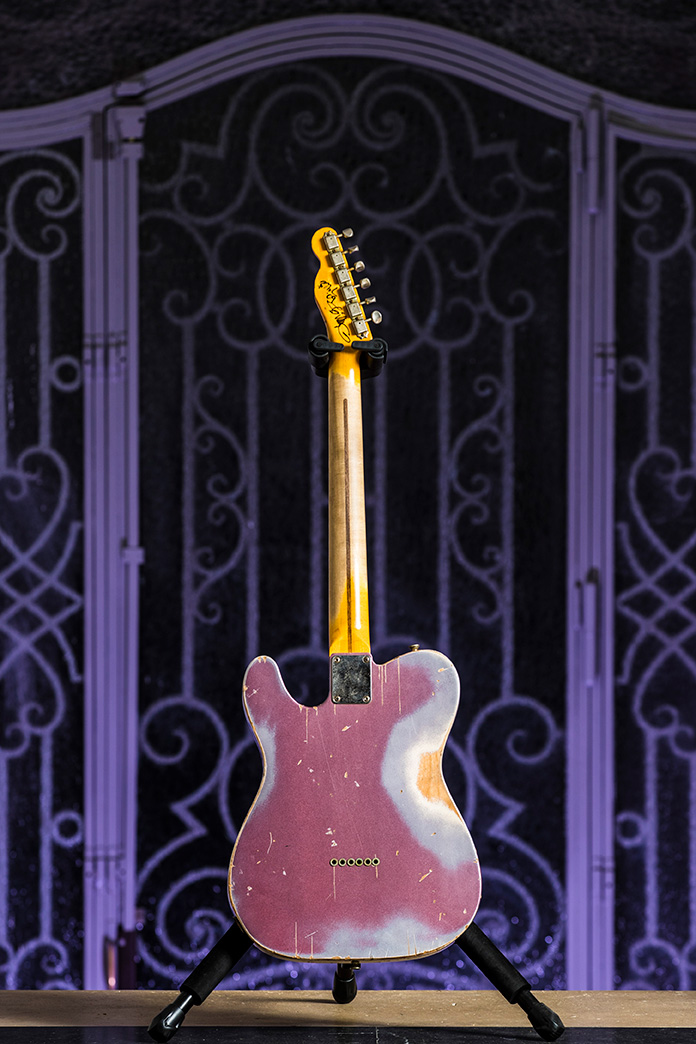 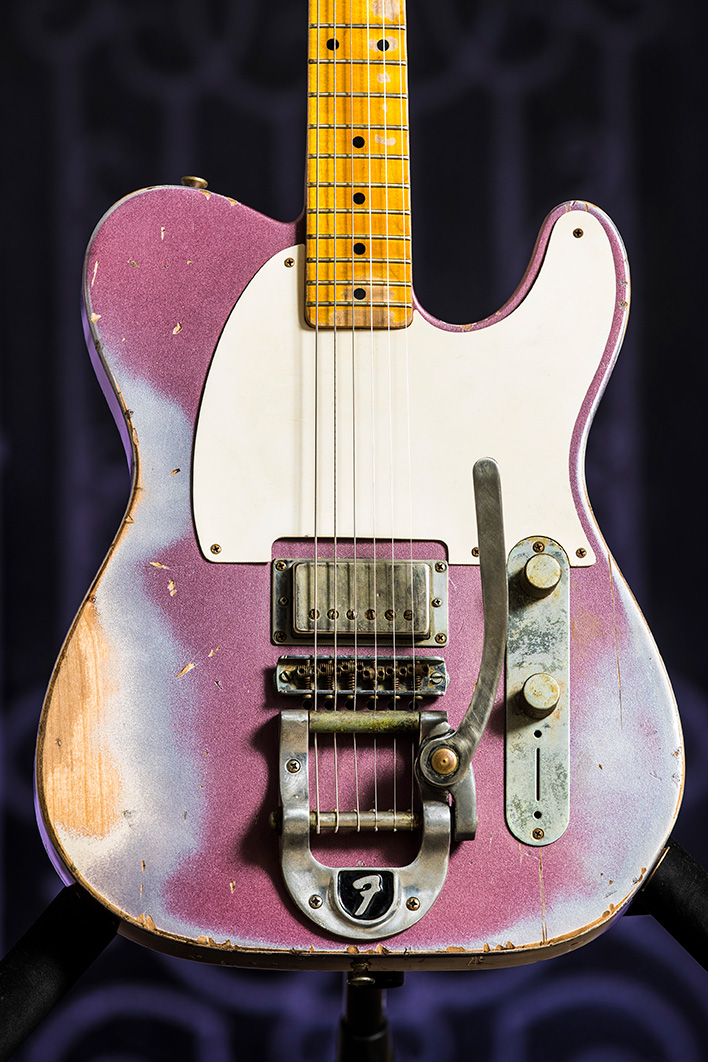 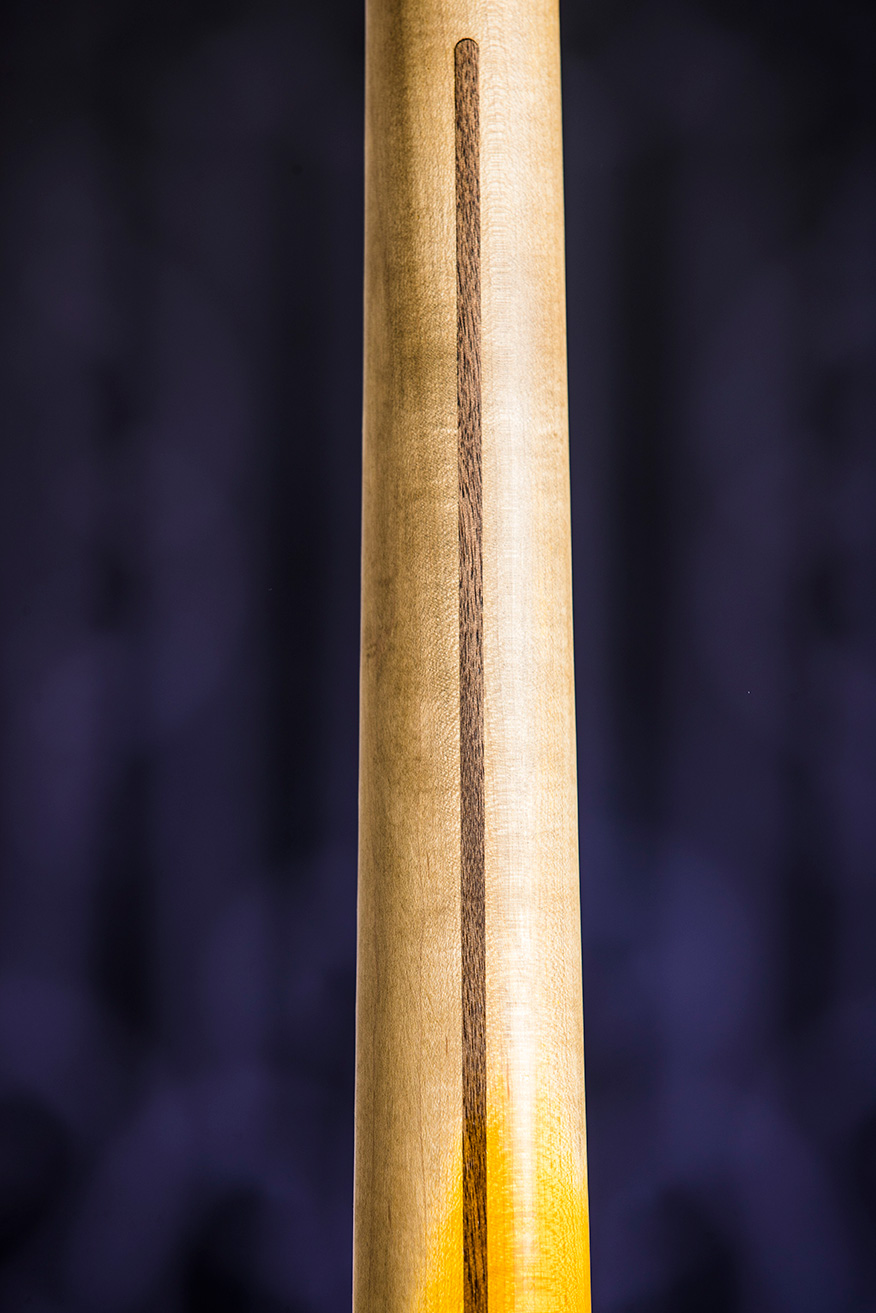 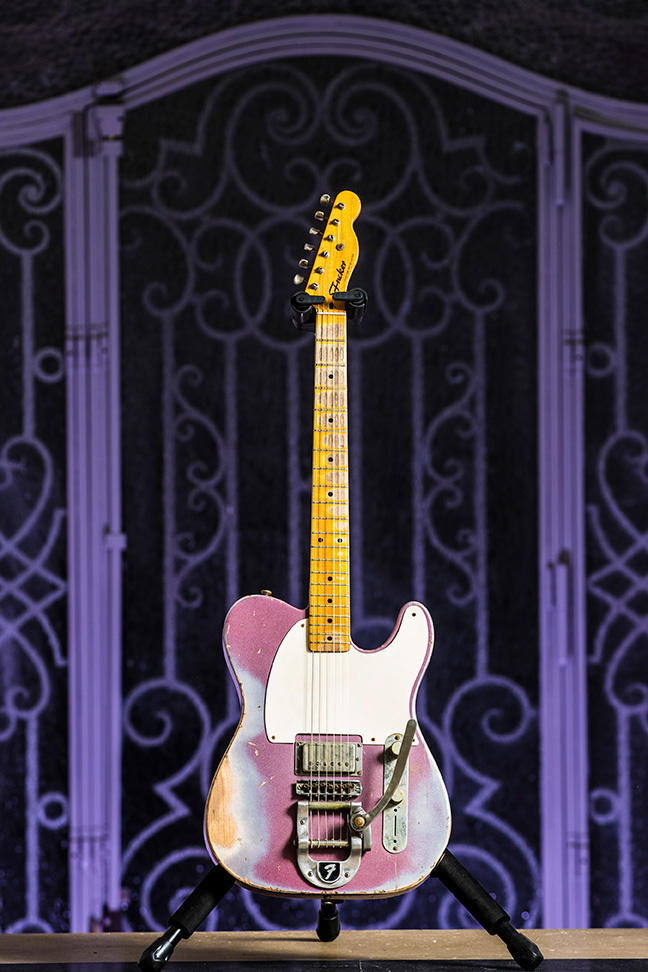 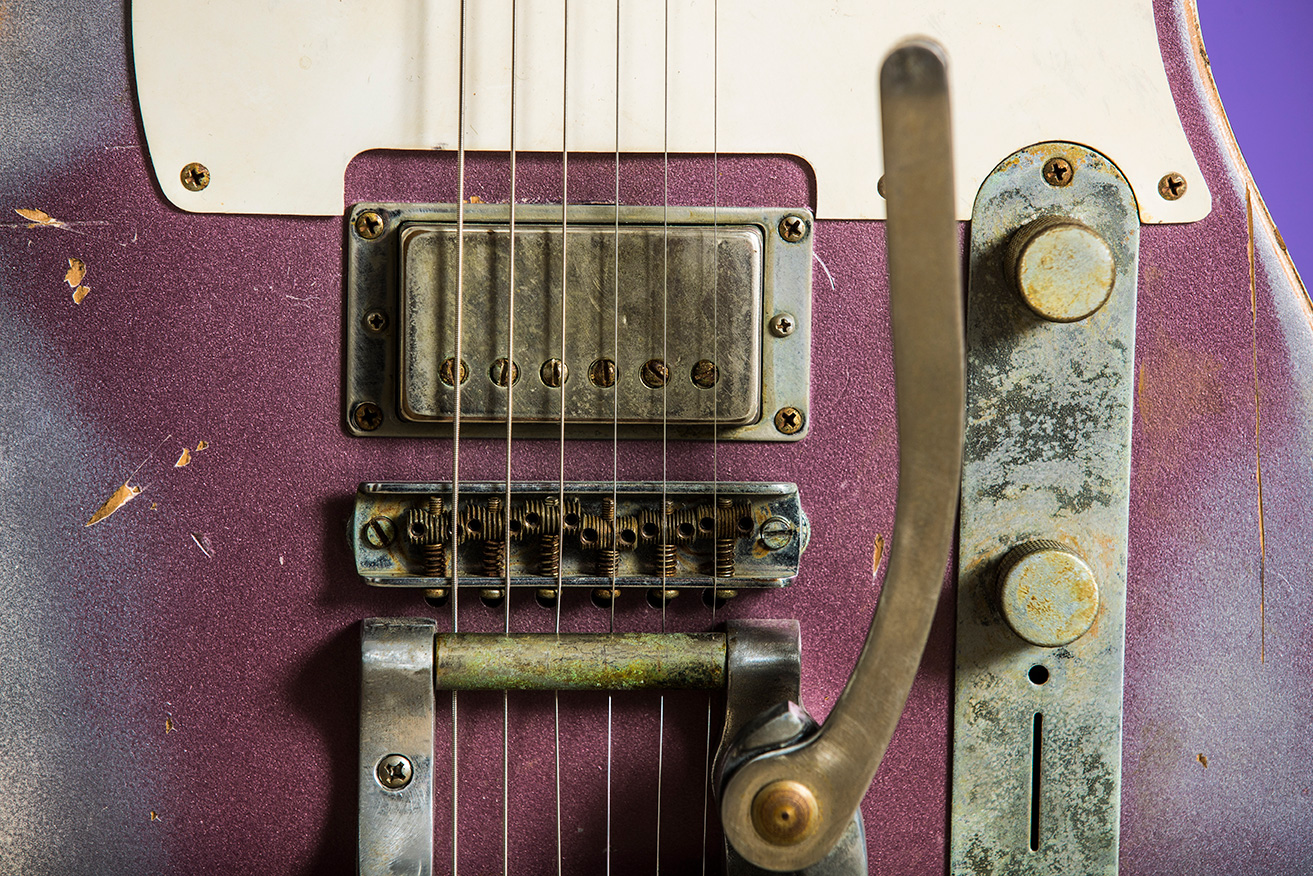