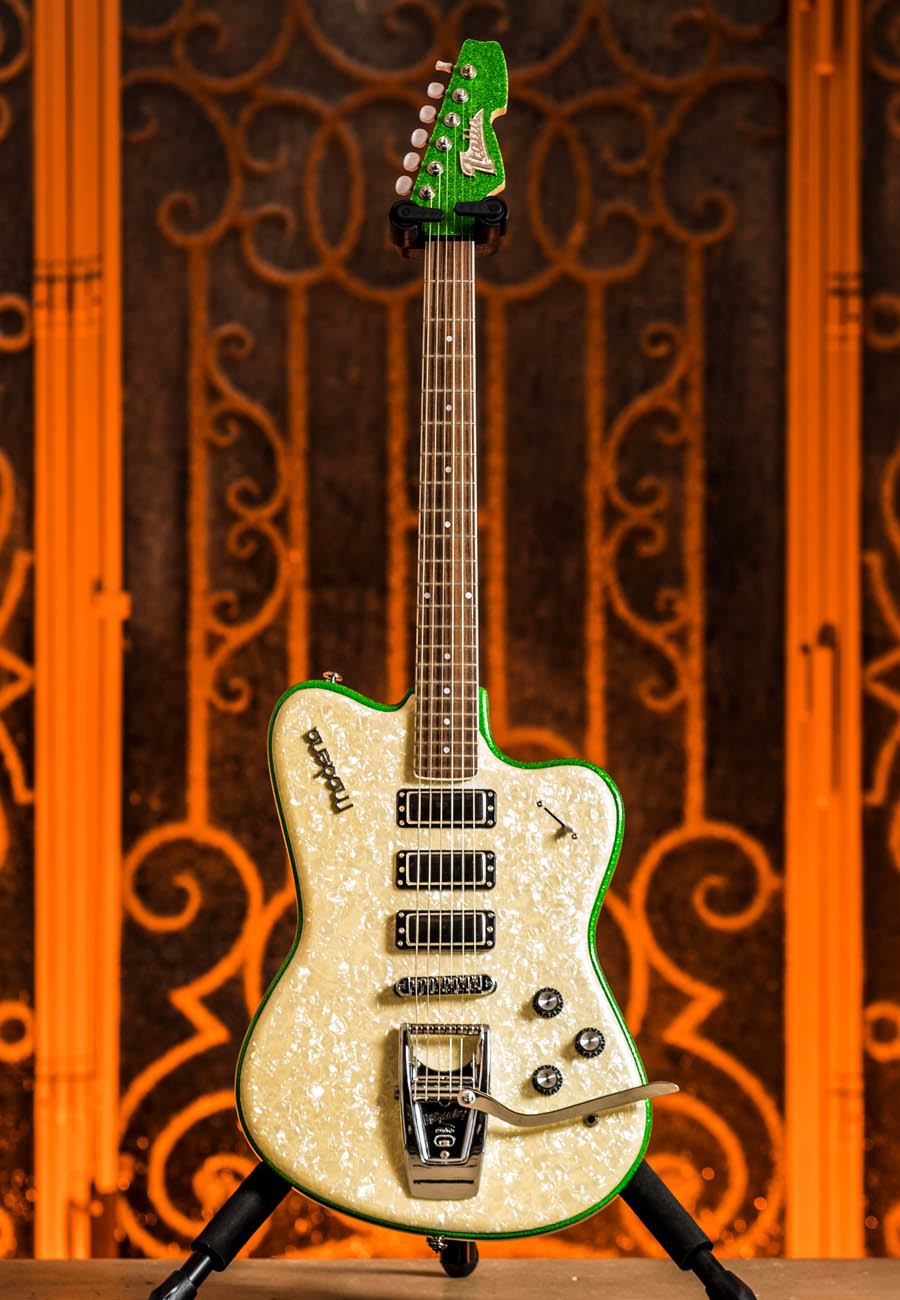 In the sixties, Italy was home to many guitar makers who were trying to copy the big US brands that were so rare in Europe back then while still using parts and build techniques from the world of accordion making. The resulting instruments were extremely cool, vibey and wacky, so much so that brands like Eko and Crucianelli command high prices on the vintage market of today.

The only problem is that those guitars were not made by real luthiers. Therefore, they usually don’t sound as good as they look, they can be very unreliable, and can be a nightmare to play with weirdly shaped necks. This is why British designer Trevor Wilkinson has launched the Italia brand, with some seriously cool looking guitars that clearly reference Italy’s glorious pawn shop prizes but are built in Korea by factories that really know how to make a guitar play and sound great.

The Modena model is the coolest of the bunch: with a name referring to the birthplace of Ferrari and Lamborghini, it had to be. It sports three mini-humbuckers and a very musical vintage-style vibrato (in this case the famous Wigsby, Wilkinson’s version of you-know-what), and that particular Modena has its whole body covered in mother-of-toilet-seat for a two color effect with the green back, instead of a simple flashy pickguard like that of the regular Modenas.

This one had to be extra cool, since it used to belong to none other than Billy Gibbons himself, a man who appreciates wacky and untypical guitars as much as anyone. 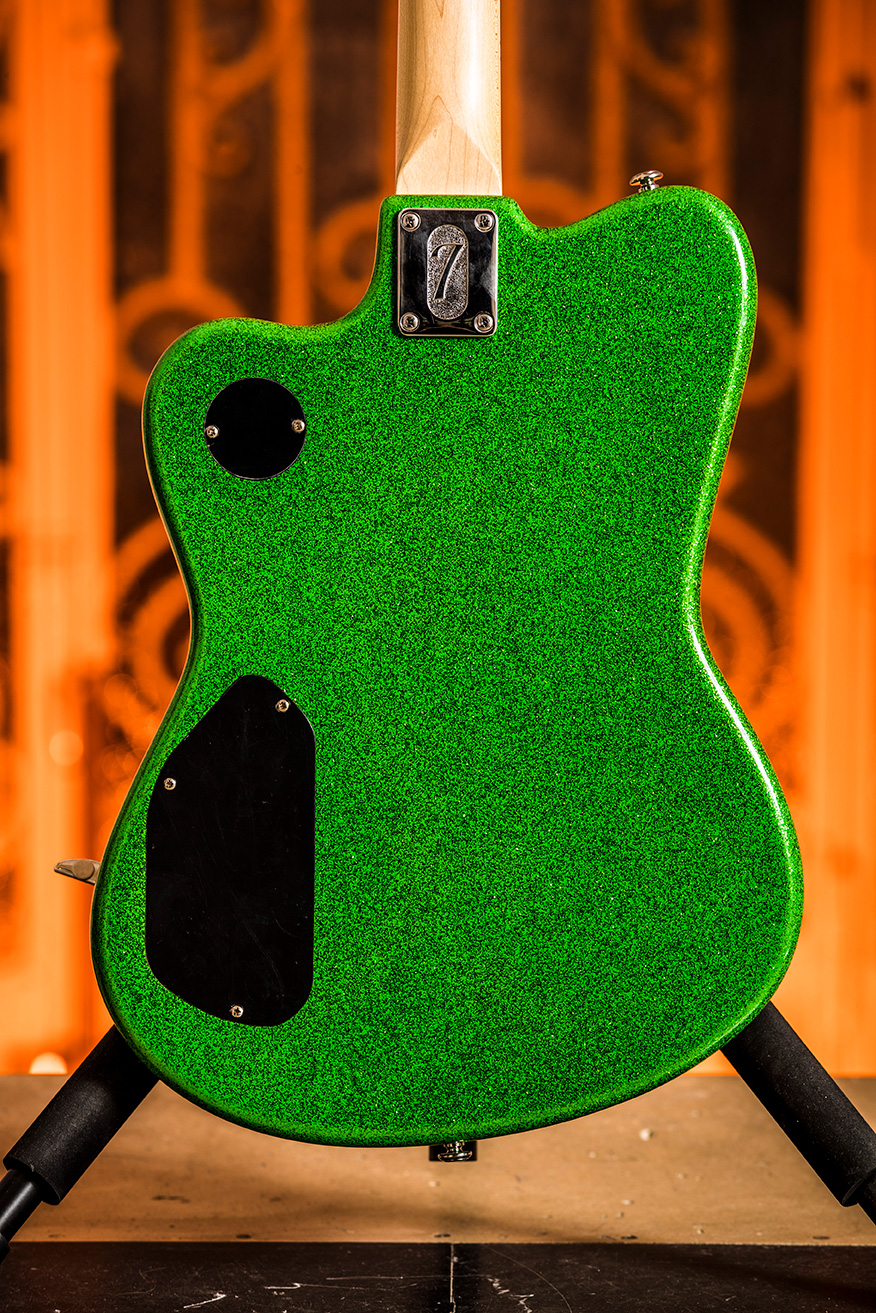 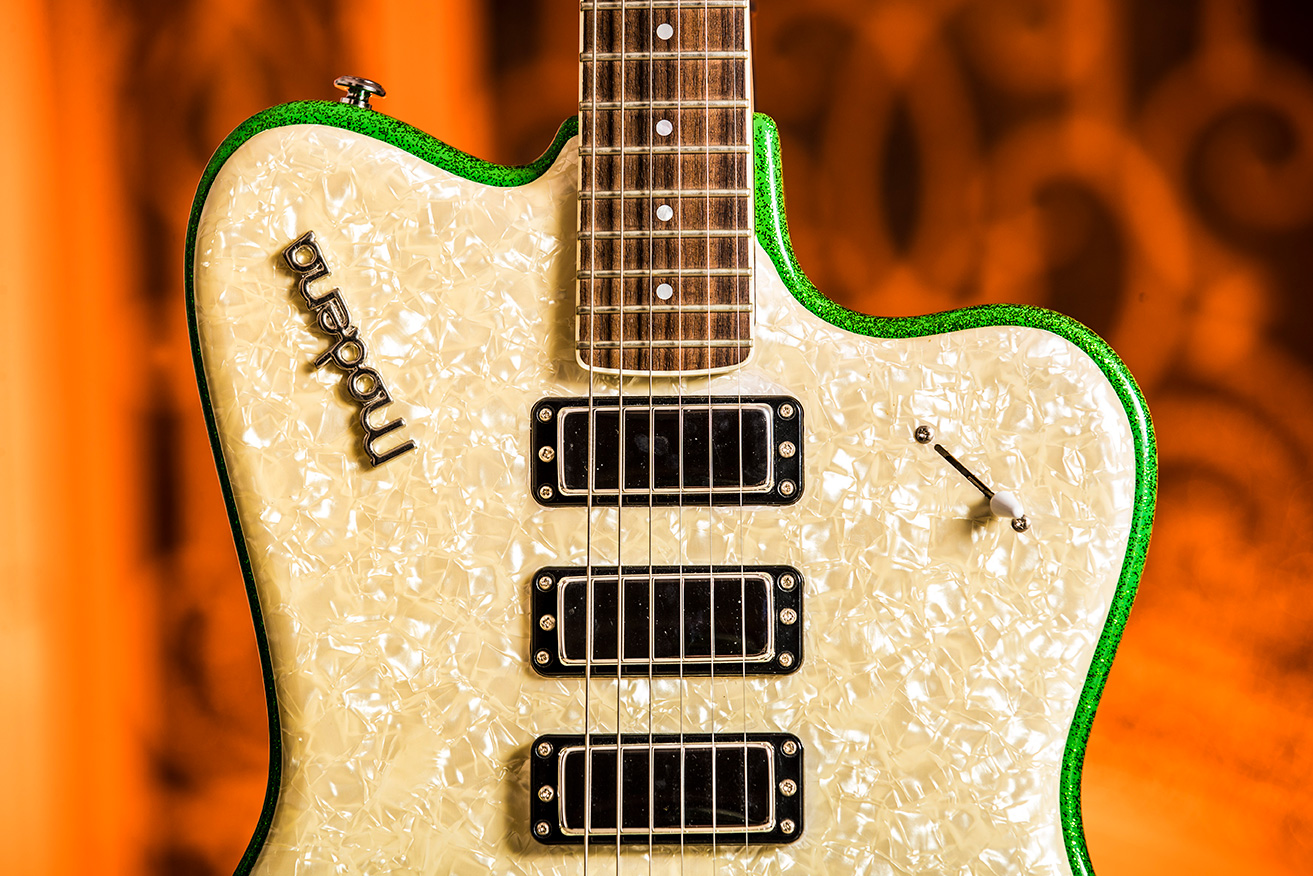 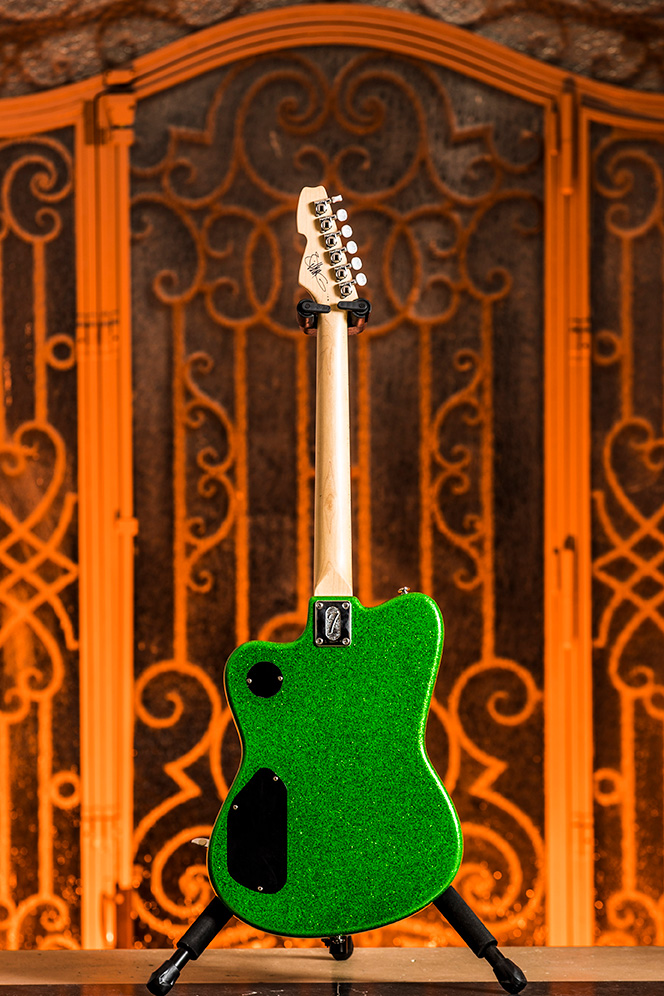 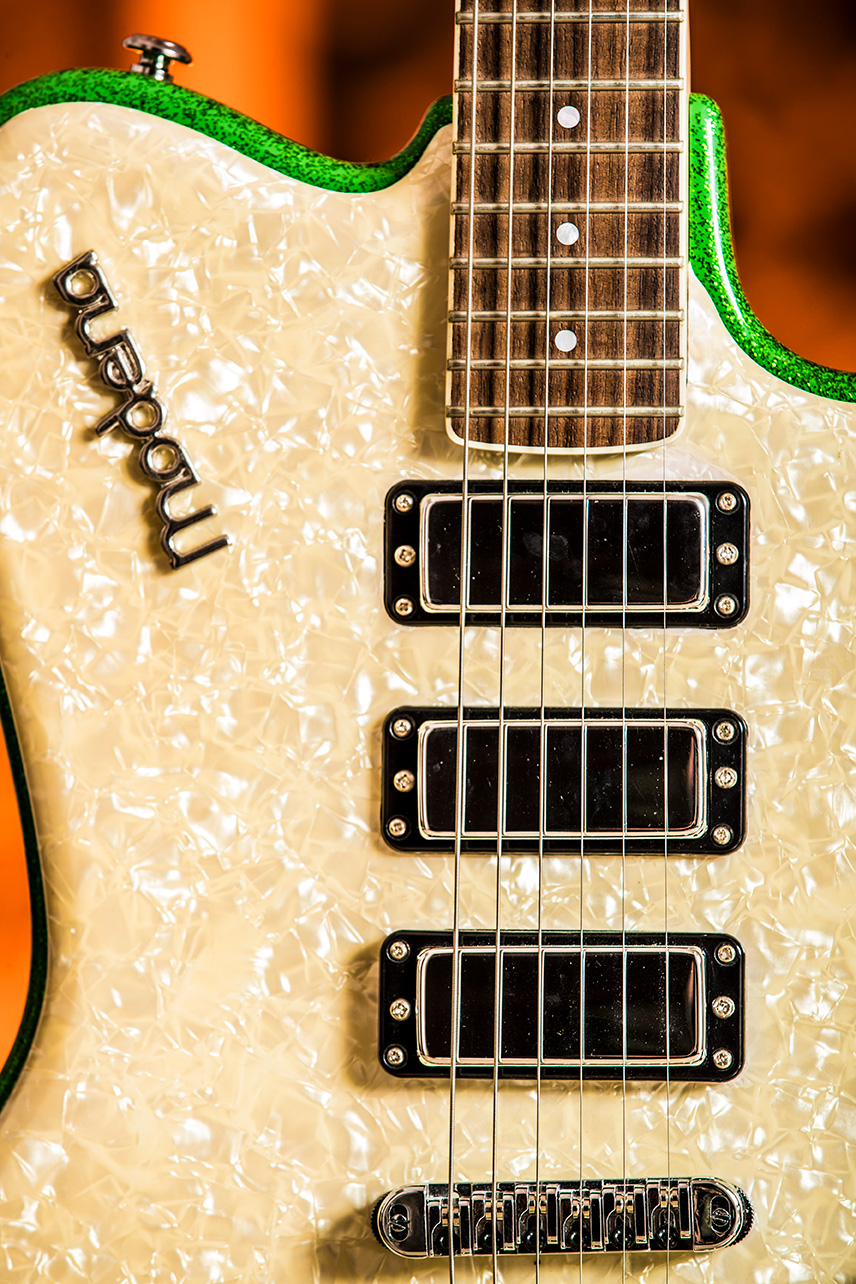 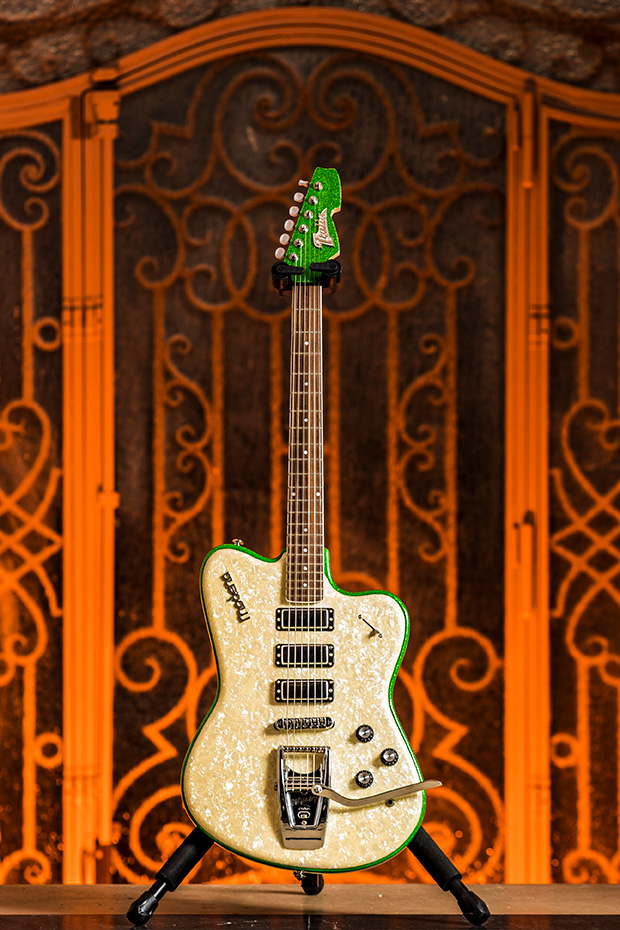 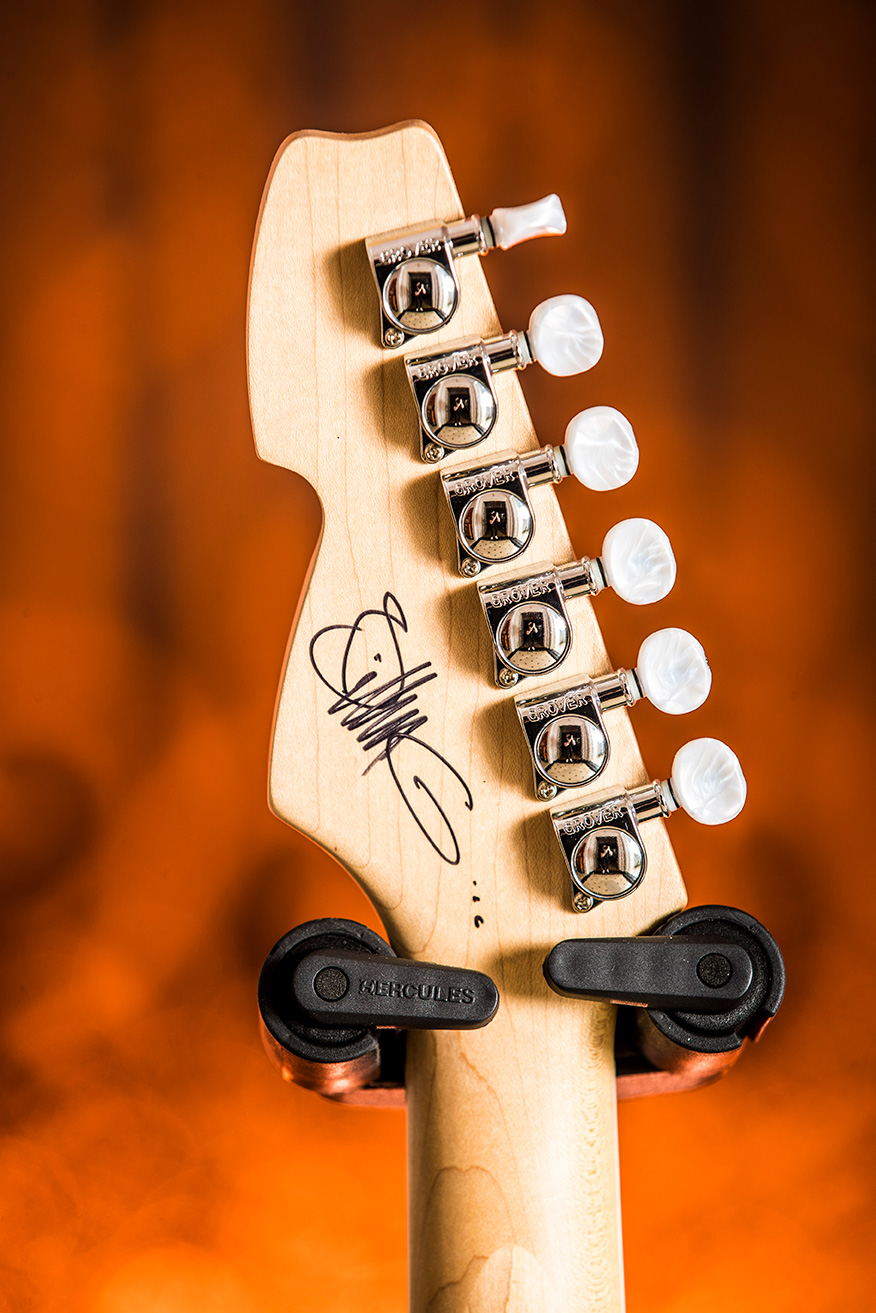 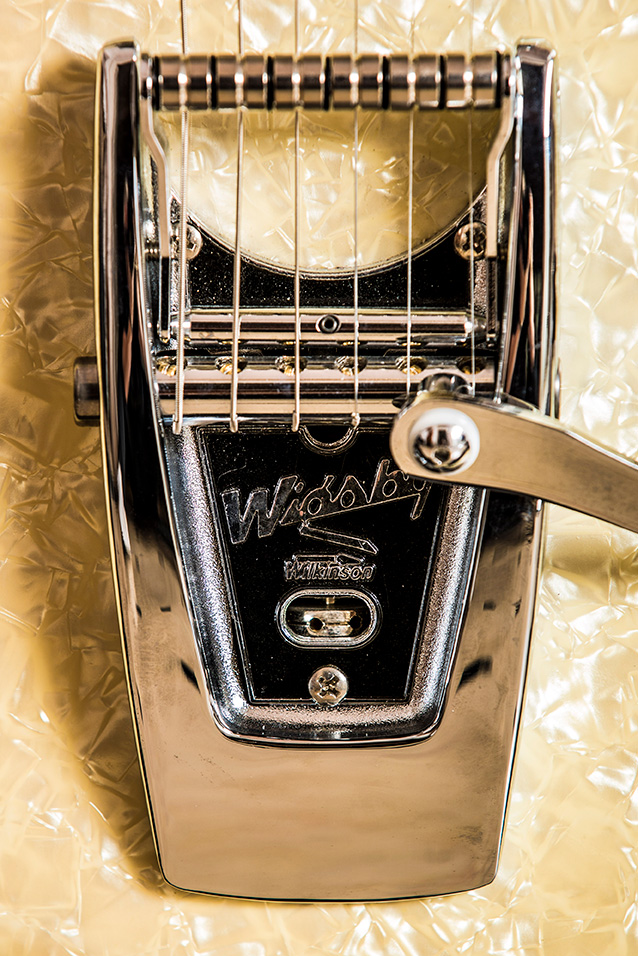 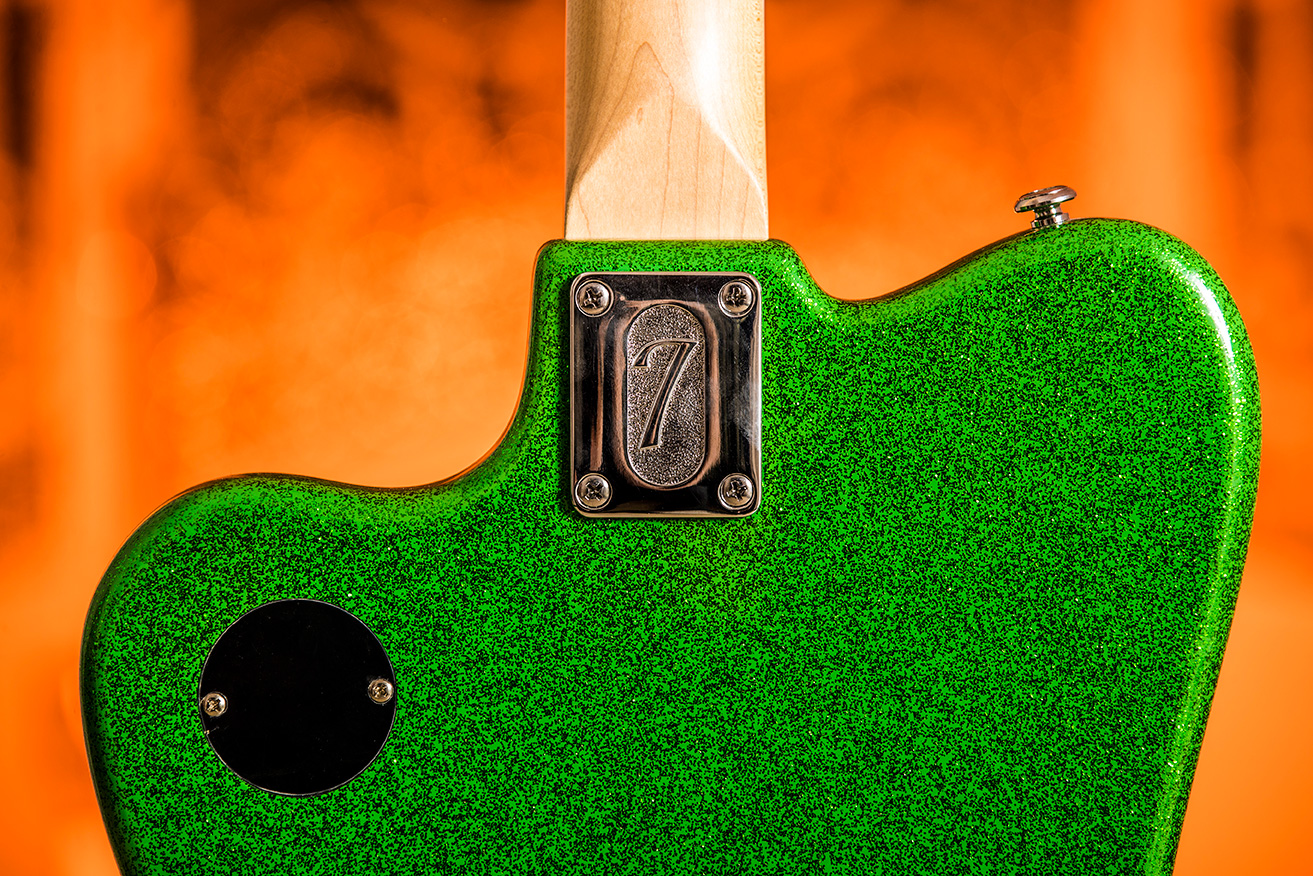 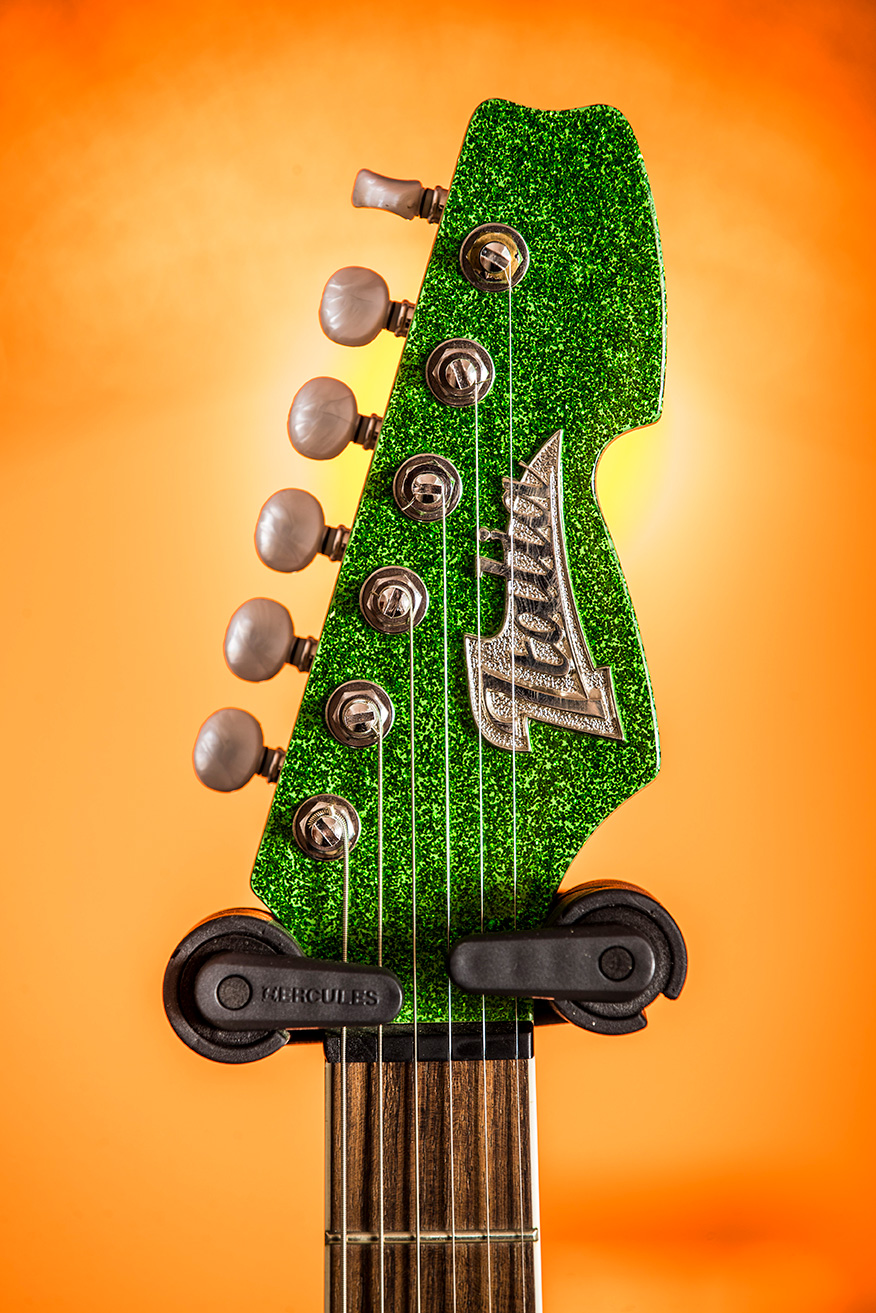 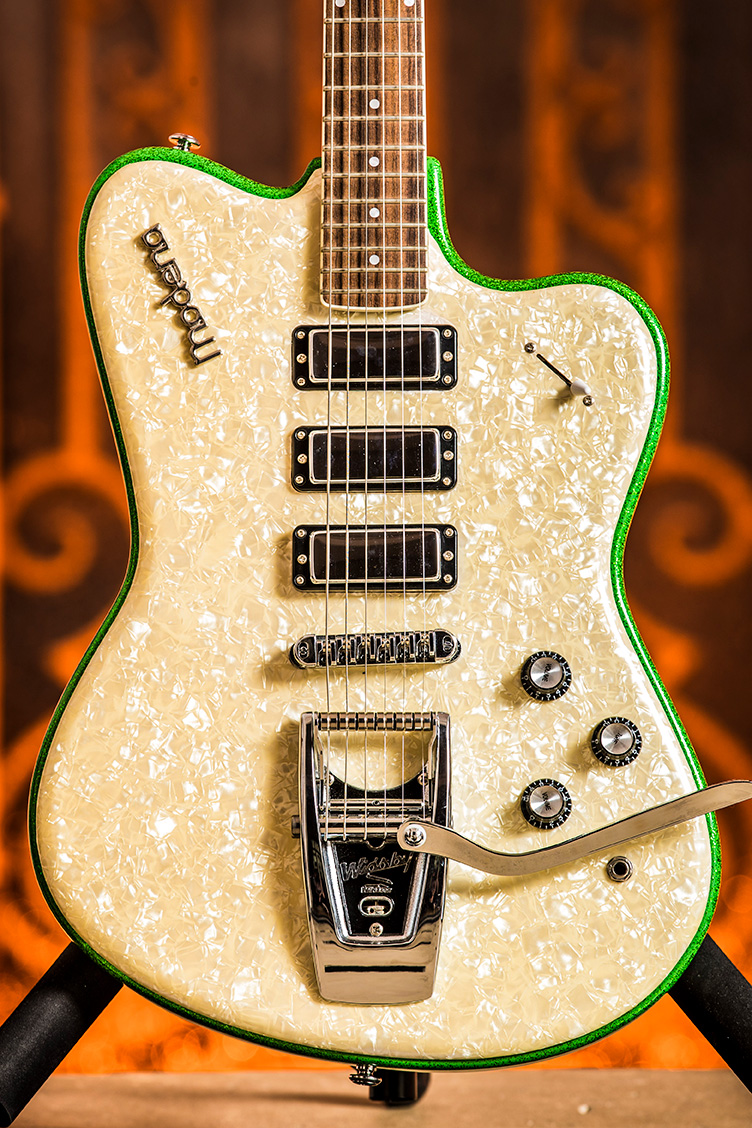 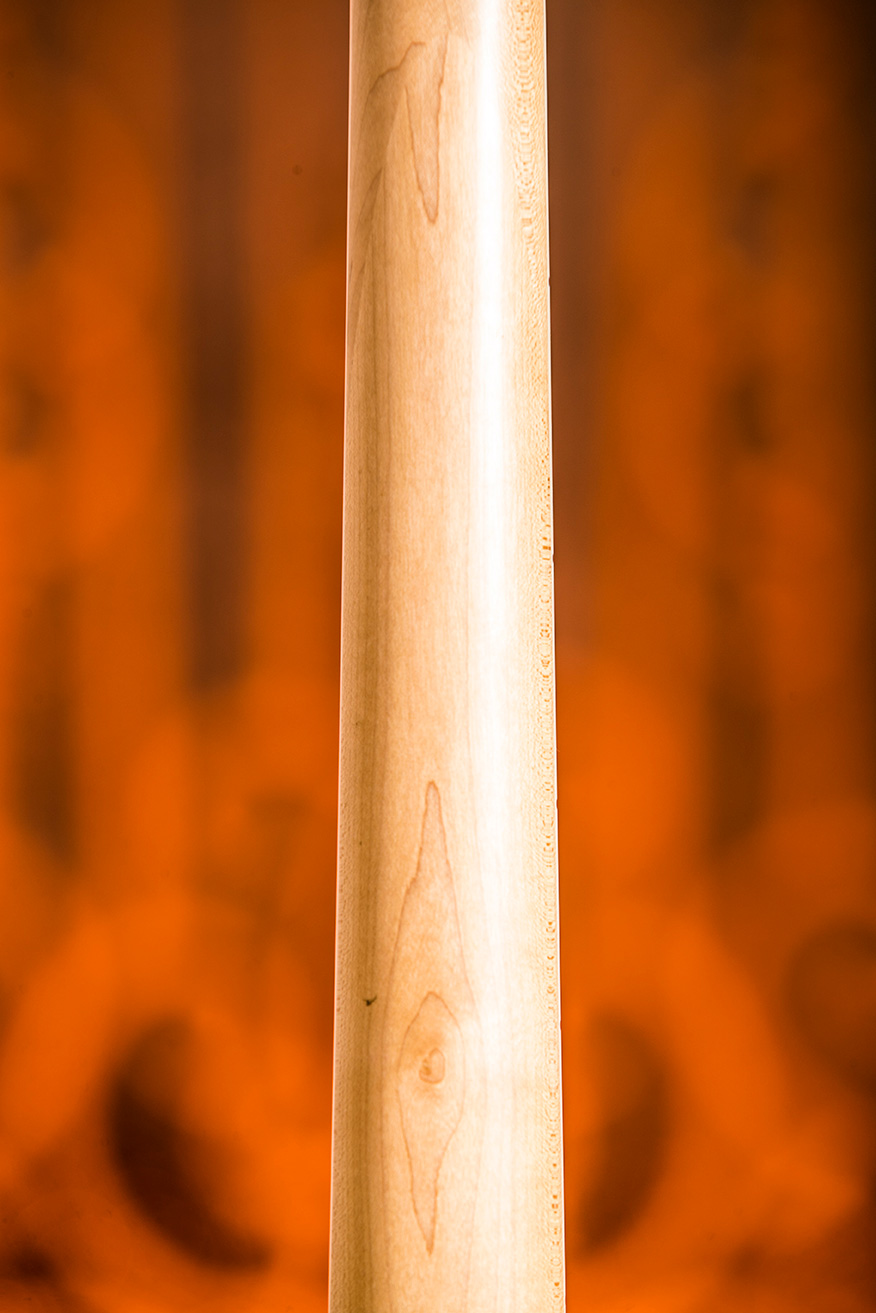 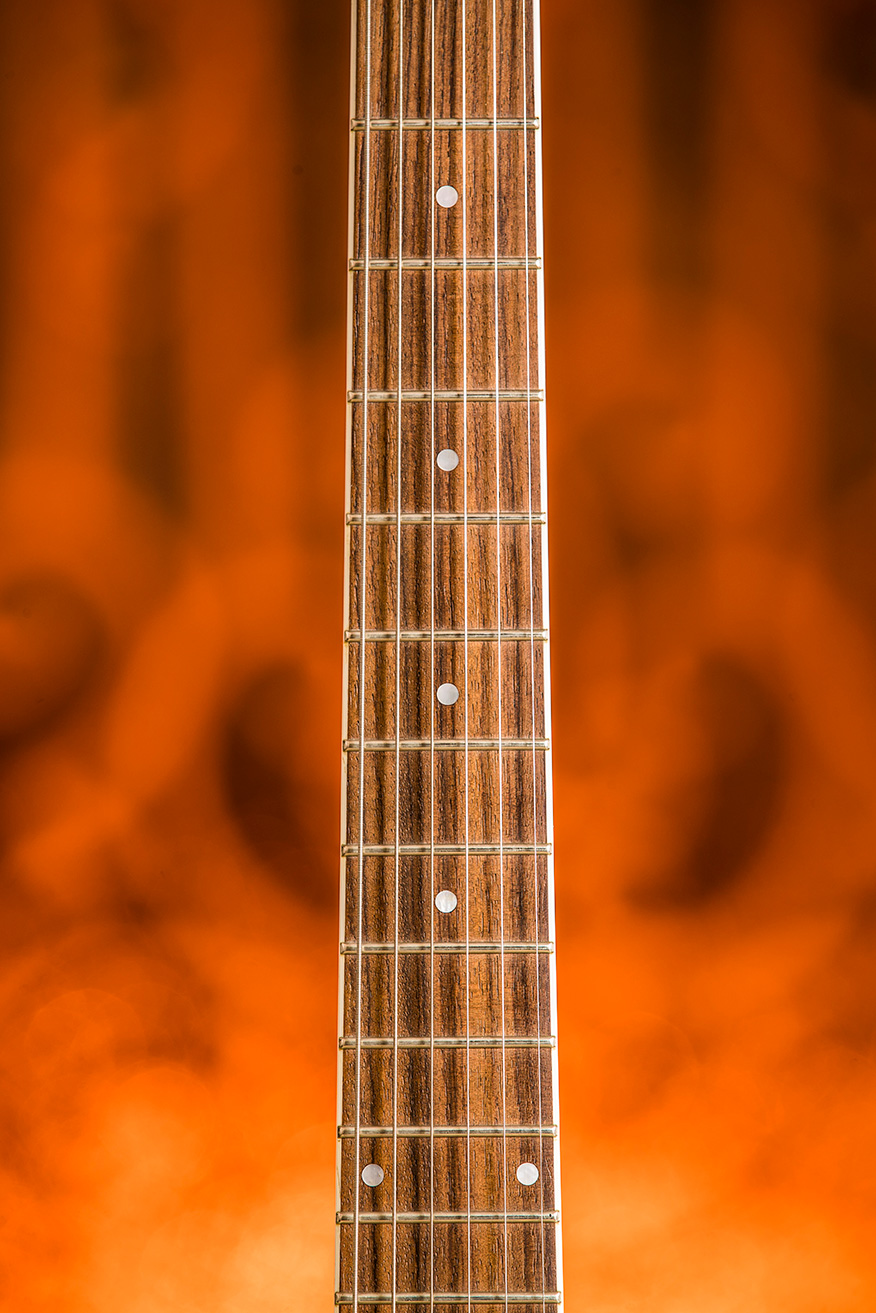