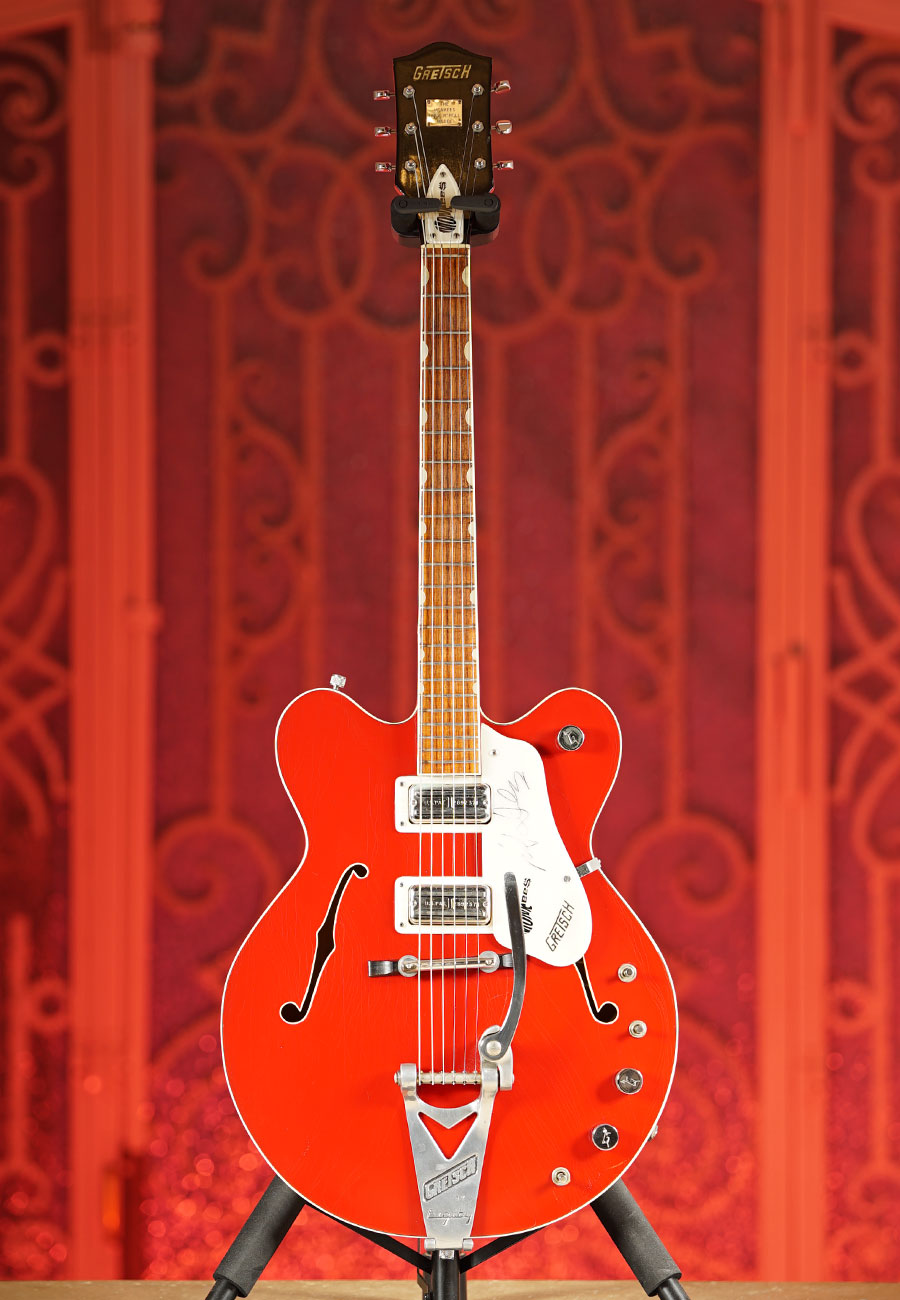 In Late 1964, a young director named Bob Rafelson decided to realize a video clip for the US television, inspired by the iconic Beatles movie « A Hard Day’s Night ». The young director and his business partner offered the roles in few newspapers to find « four crazy boys » ! Four guys formed then one the band to answer perfectly to the Beatlemania, Michael Nesmith, Micky Dolenz, Davy Jones et Peter Torklesson.

As soon the TV Show was running, the success was tremendous and music video clips were realized to show The Monkees in action.

Grestch then decided to create a Monkees signature model which was made between late 1966 to late 1970 to be associated to the Monkeemania. This particular example is in stunning condition and was signed by Micky Dolenz in person on the pick guard. It was as well played by the guitar legend Rick Nielsen from Cheap Trick during the photoshoot and the video clip of the Last Cheap Trick Record.

One of the best sounding gretsch we ever heard! 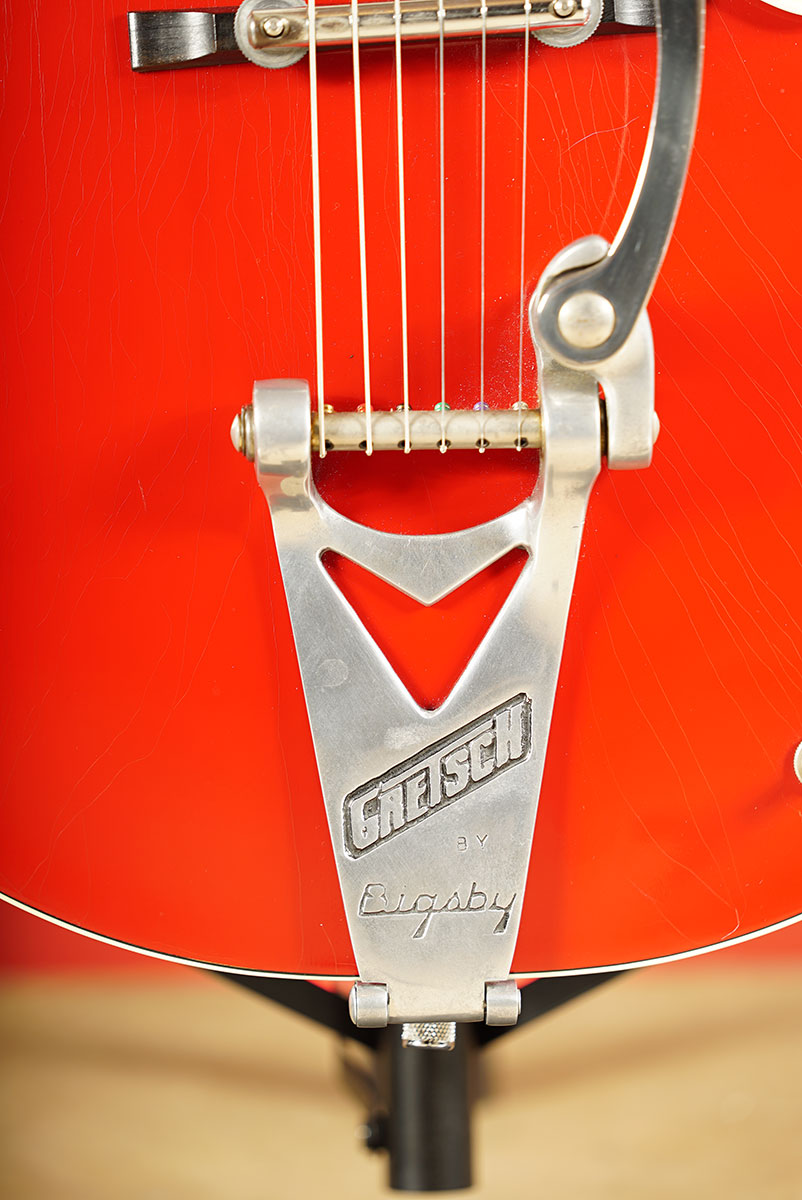 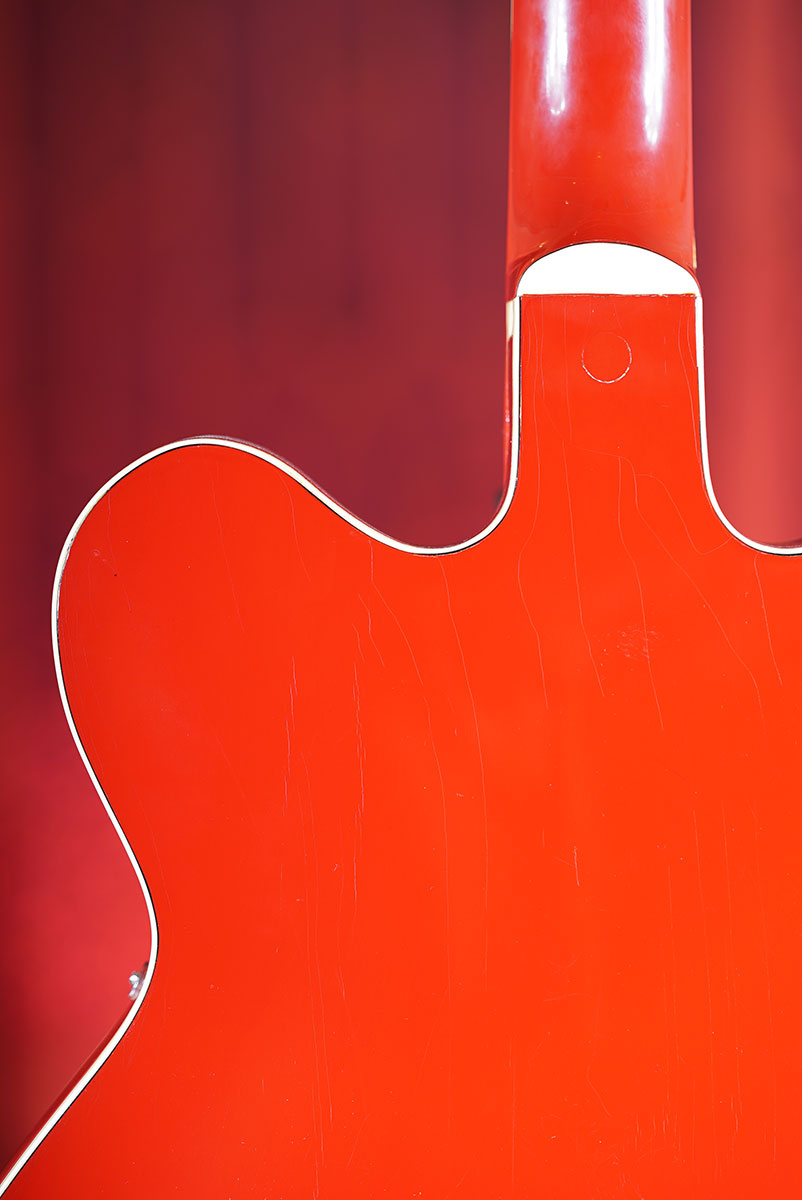 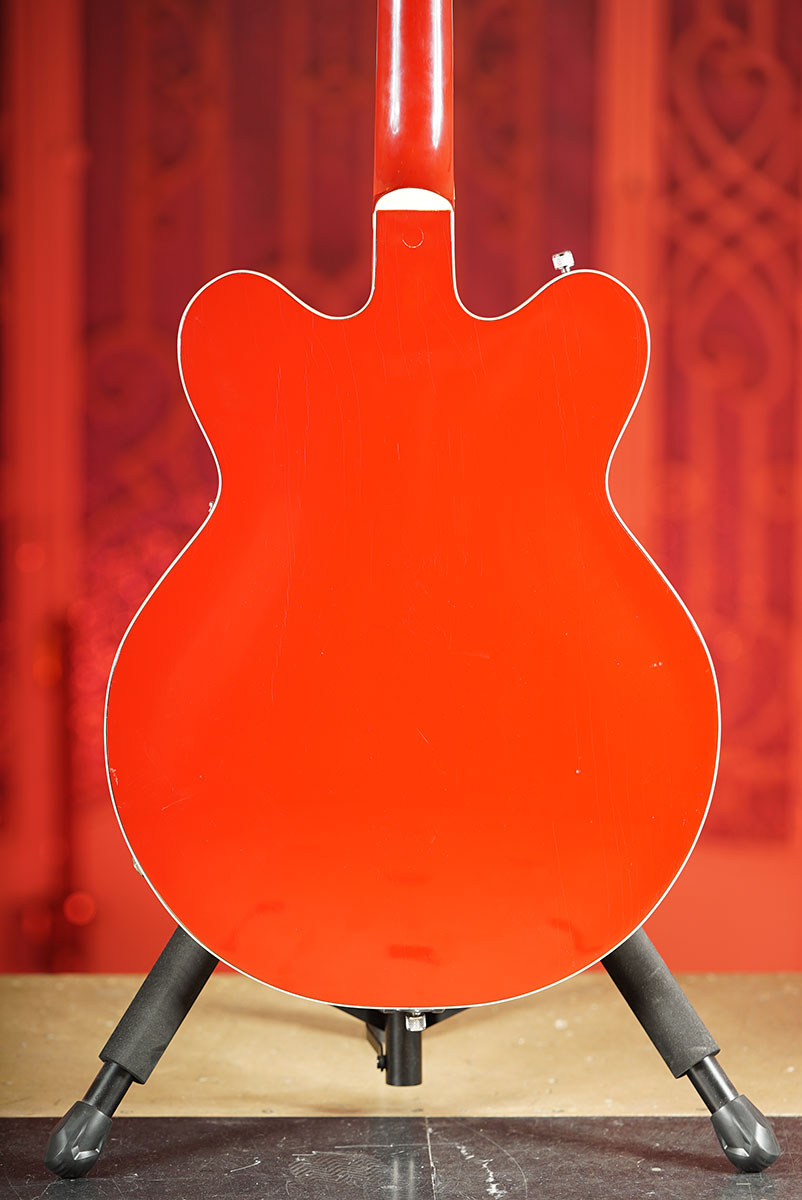 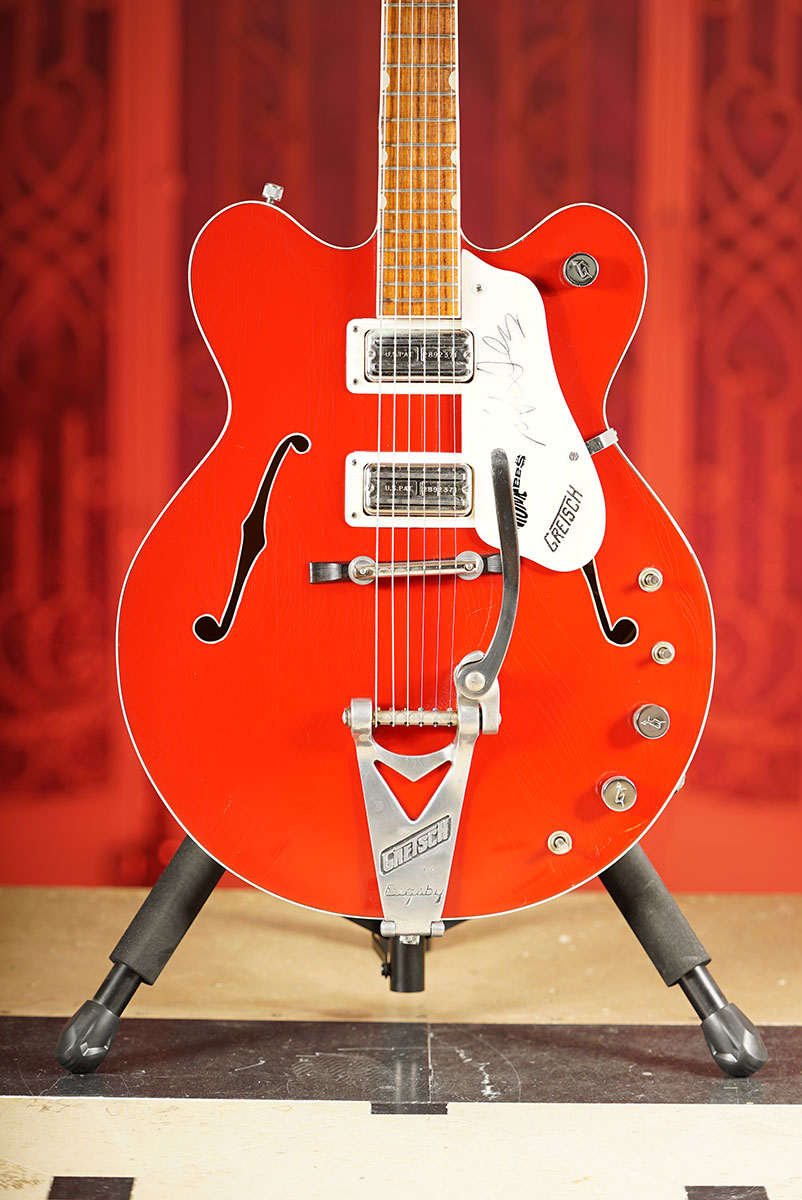 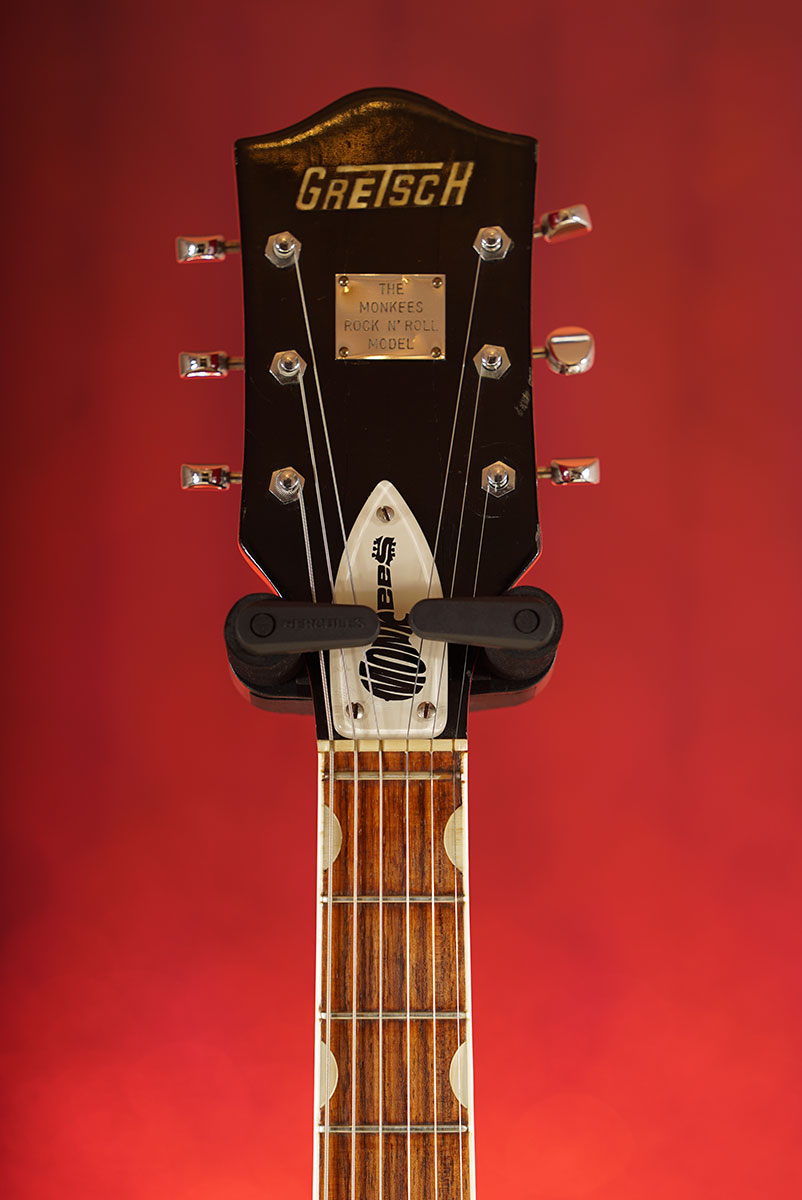 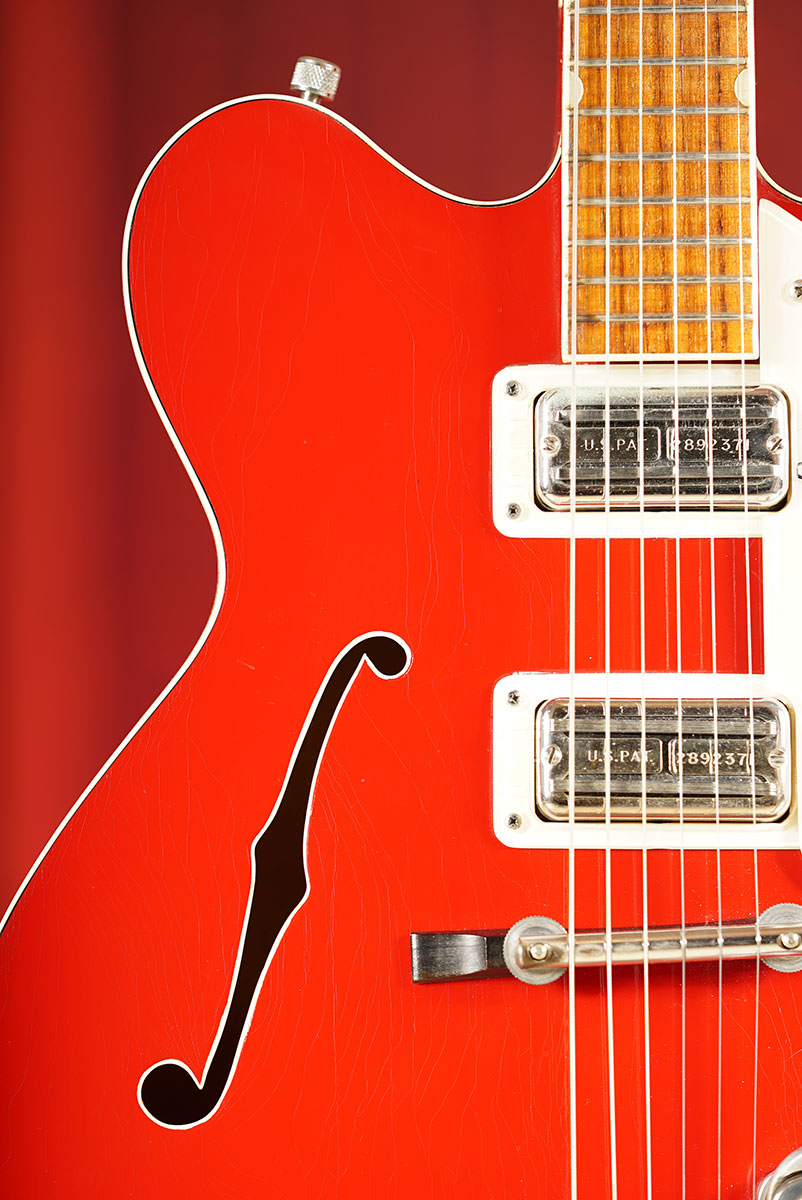 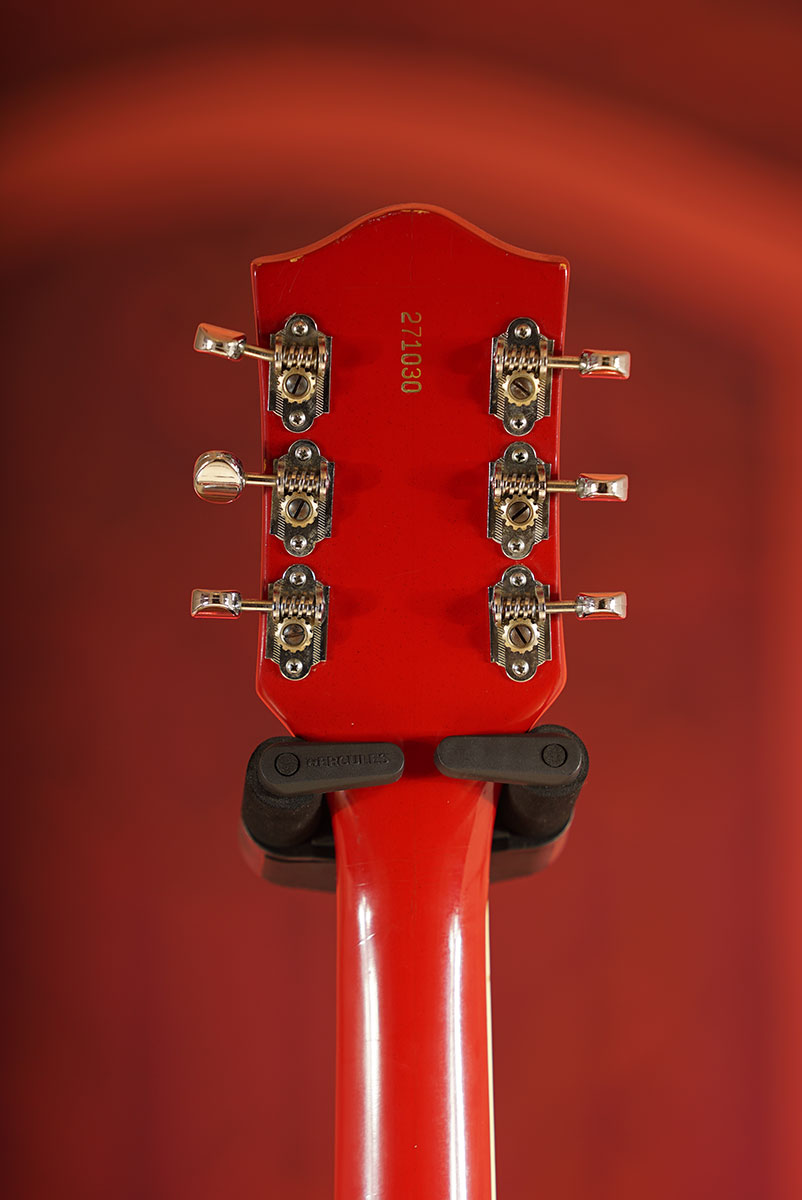 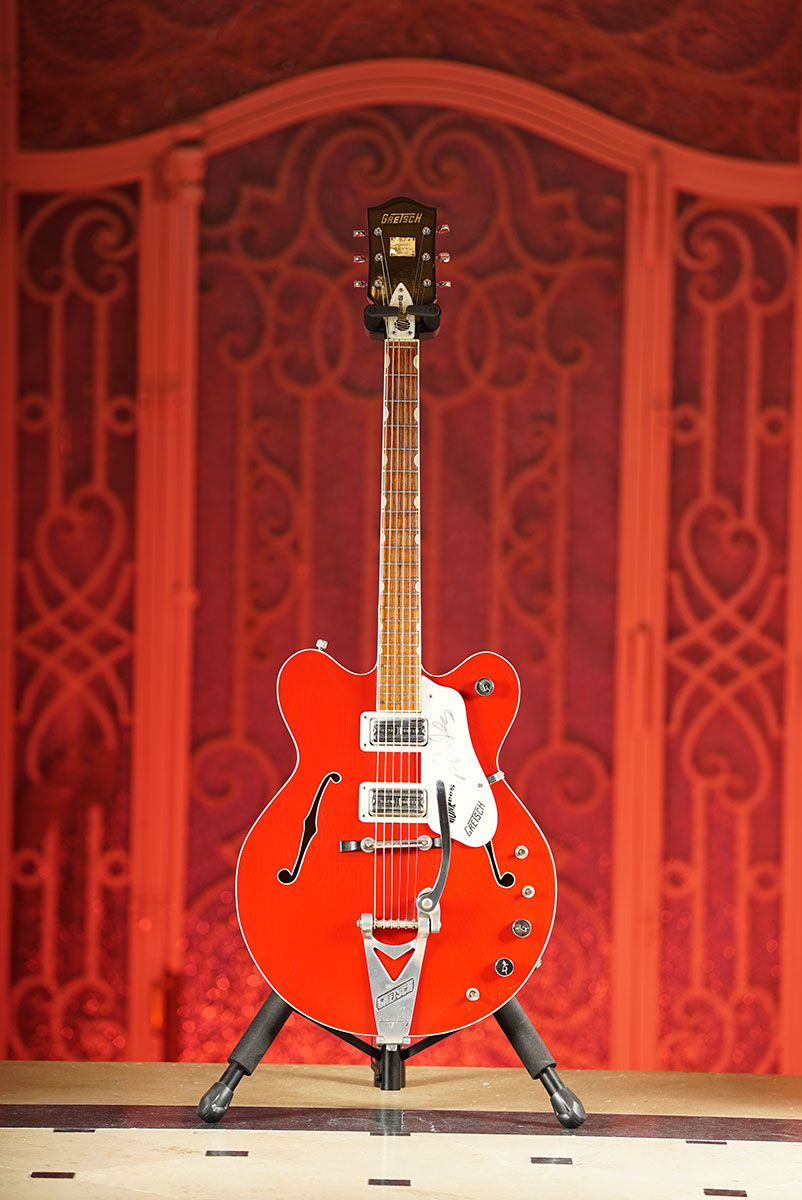 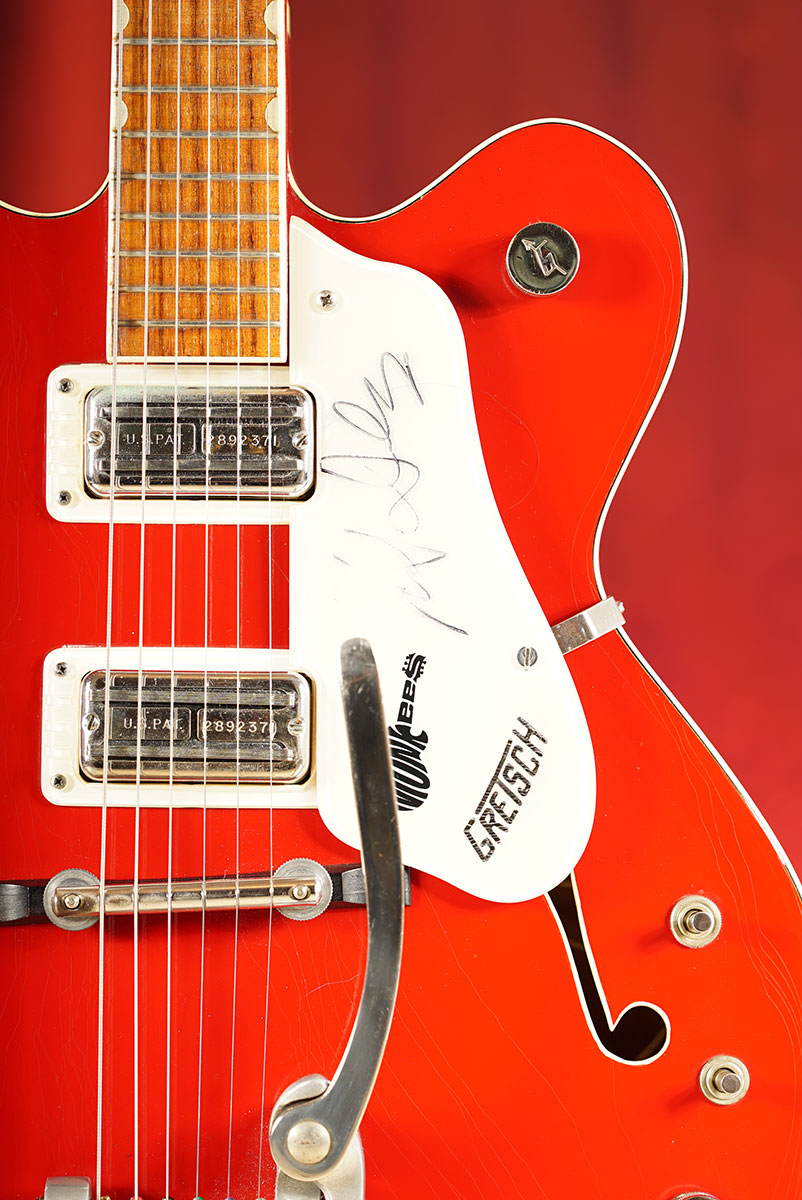 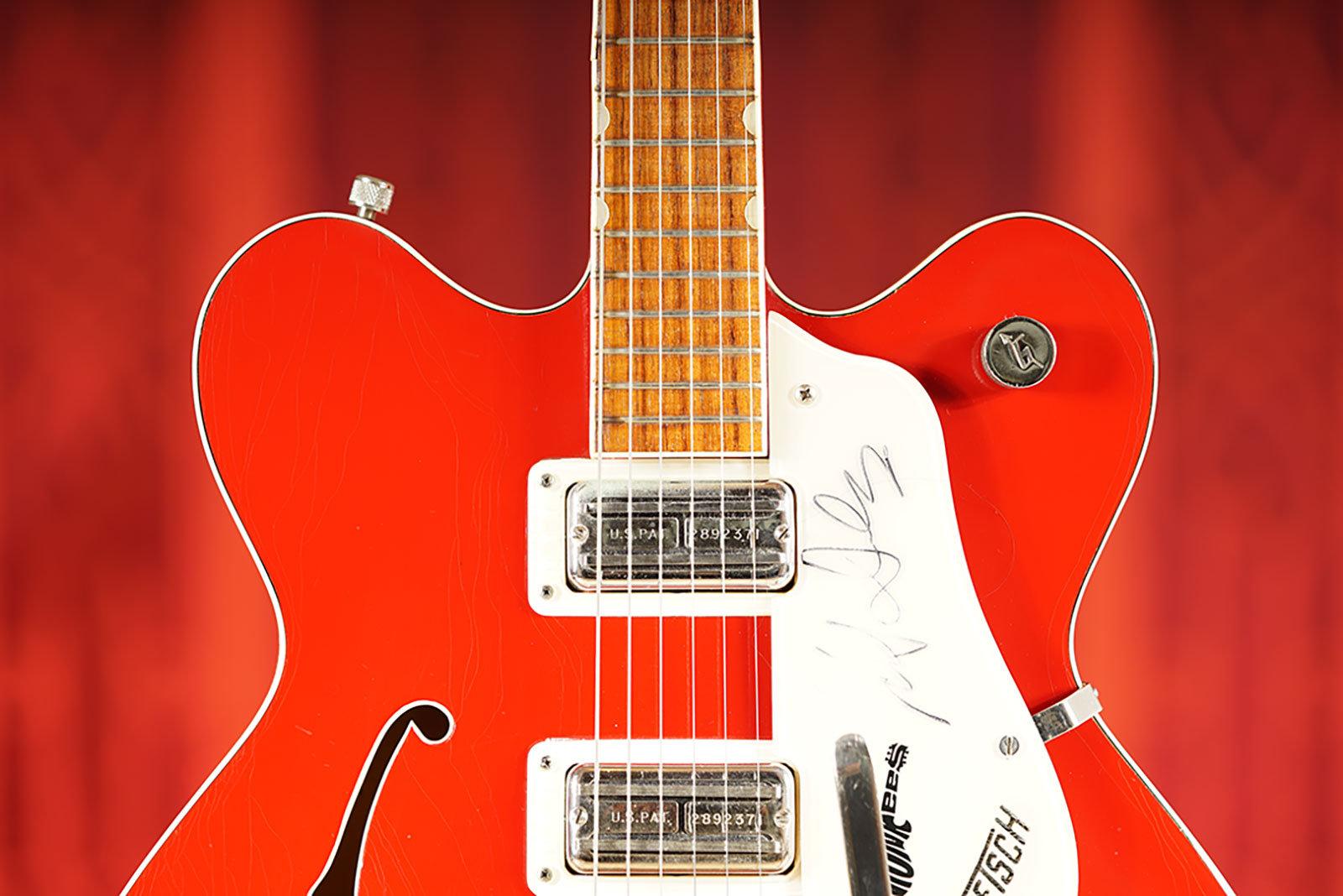 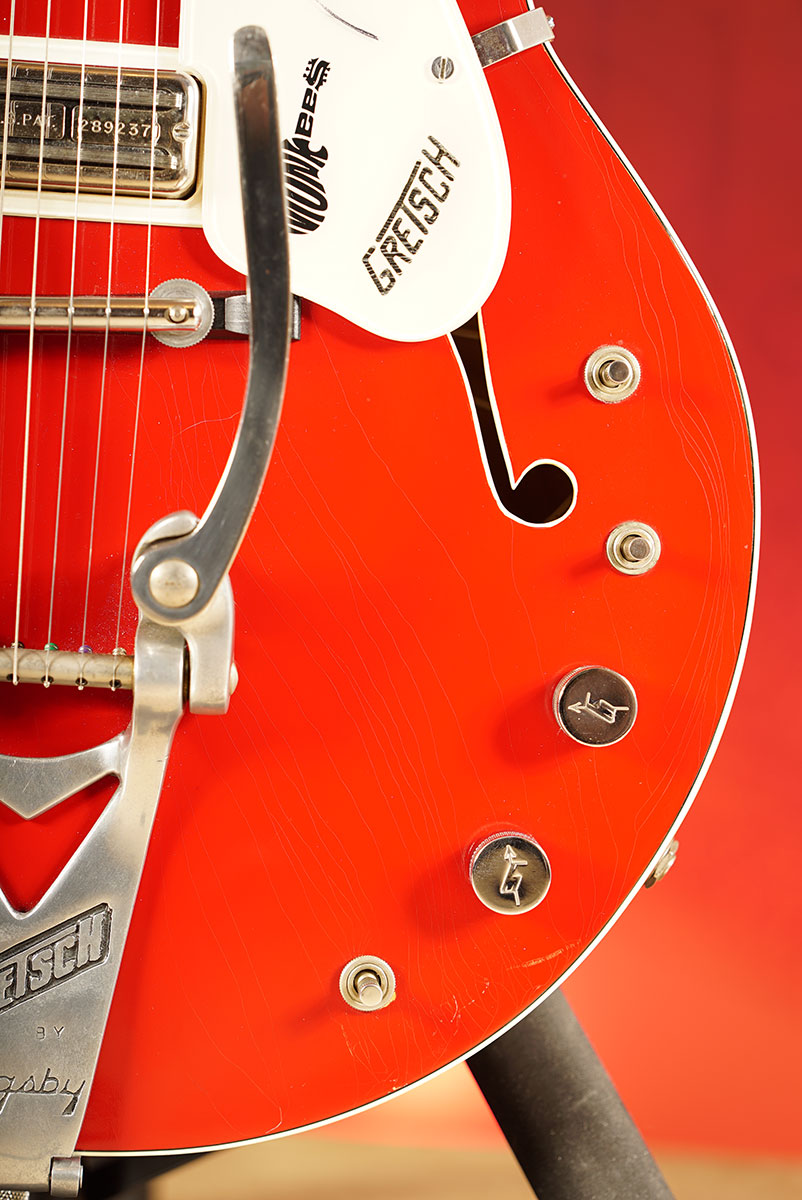 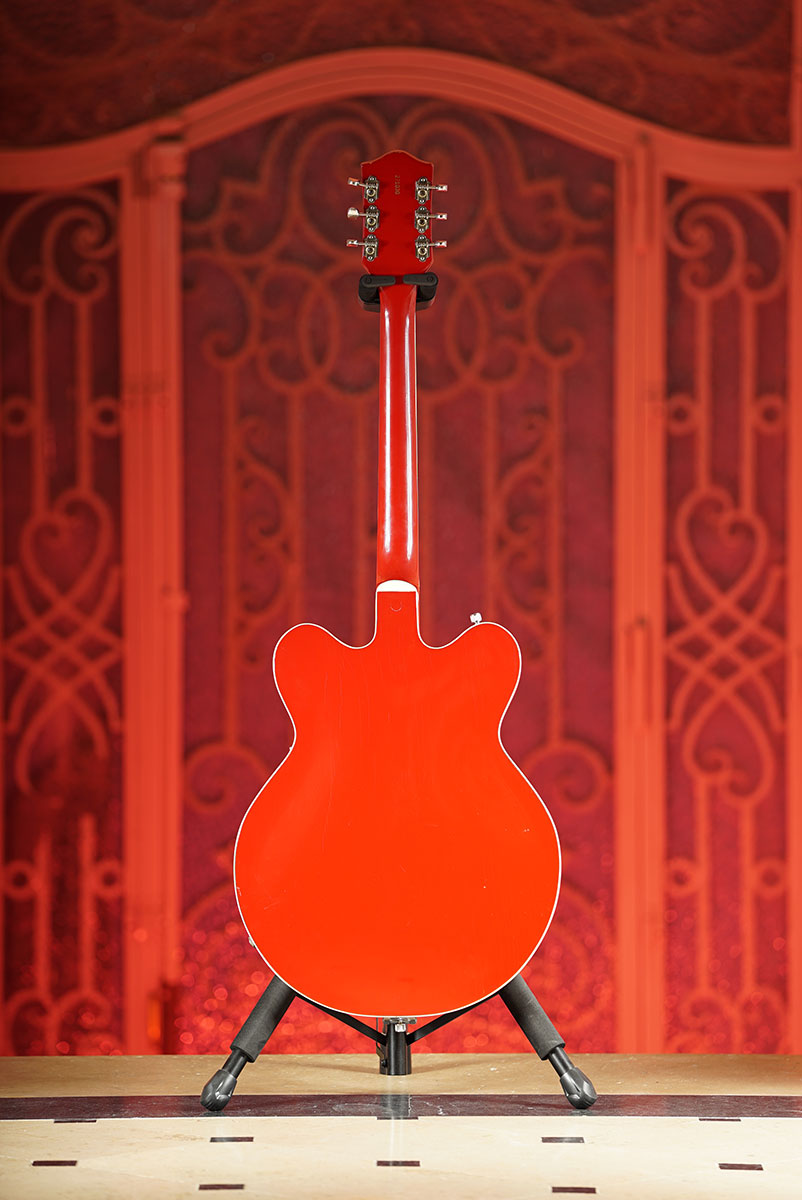