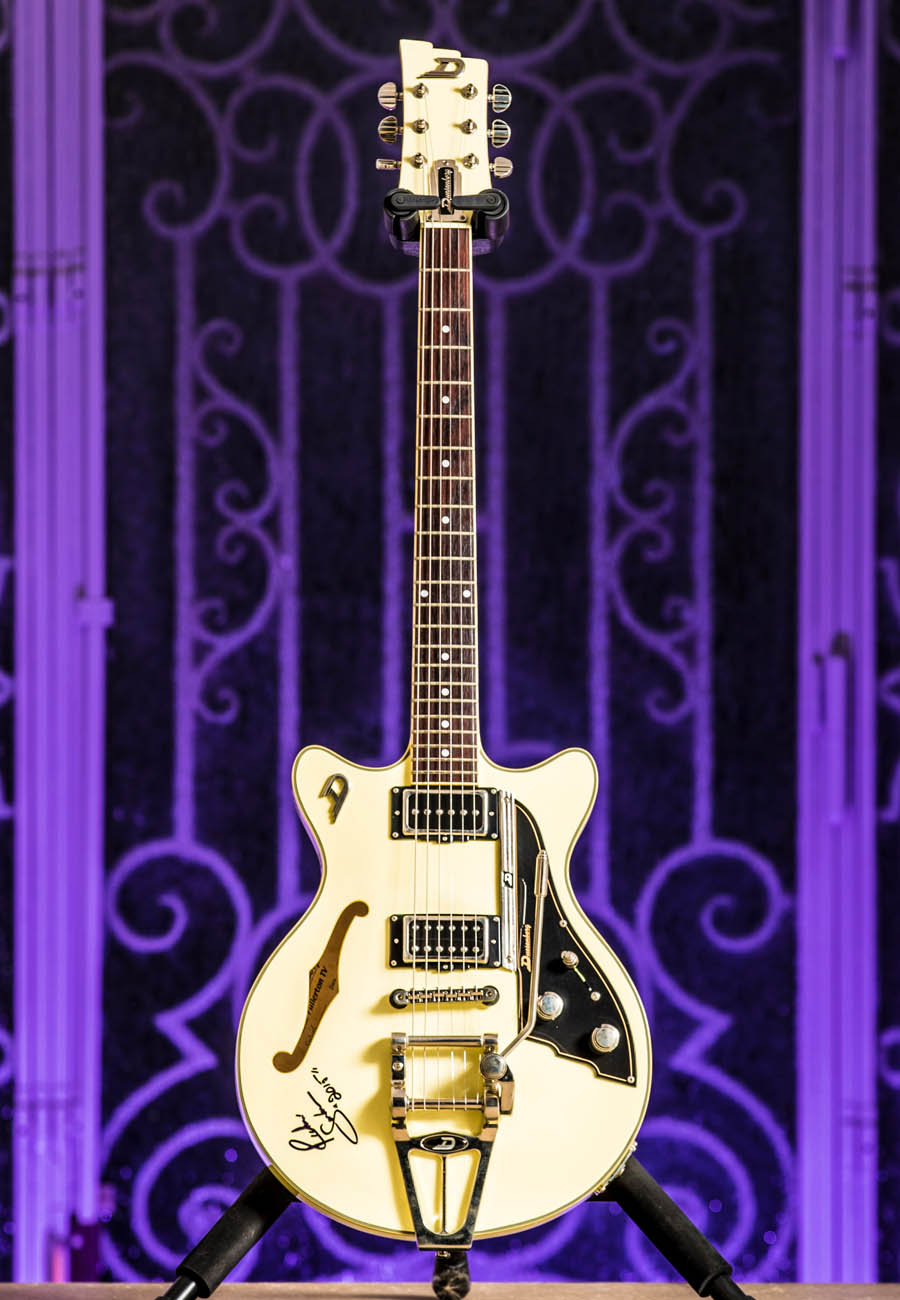 Even though this model's name alludes to the city in which Leo Fender set up his original factory, the Starplayer TV Fullerton owes much more to the Gretsch heritage with its double-cutaway semi-hollow body. Even Malcolm Young was impressed by this modern reinvention of a Duo Jet, which is the only non-Gretsch model with which he has agreed to be photographed during his 45-year career.

The pickup configuration is the now classic Duesenberg layout of a bridge humbucker and a neck P90. The hardware, right down to the knobs and pickup switch, is art-deco as can be. Duesenberg's vibrato is a very cool looking reinterpretation of the Bigsby, with a tuning stability that is second to none. Even the bar allows for a better vibrato experience than the original design. Finally, the Vintage White finish becomes that guitar shape, so much so that Dusenberg made it the only one available.

This 2009 Starplayer TV Fullerton belonged to Richie Sambora, guitarist in the band Bon Jovi from 1983 to 2013. He used it in the studio, and it bears his autograph as a keepsake of great musical moments spent together. Knowing Sambora's colossal talent, it is highly probable that this Duesenberg has already sang a few beautiful notes. 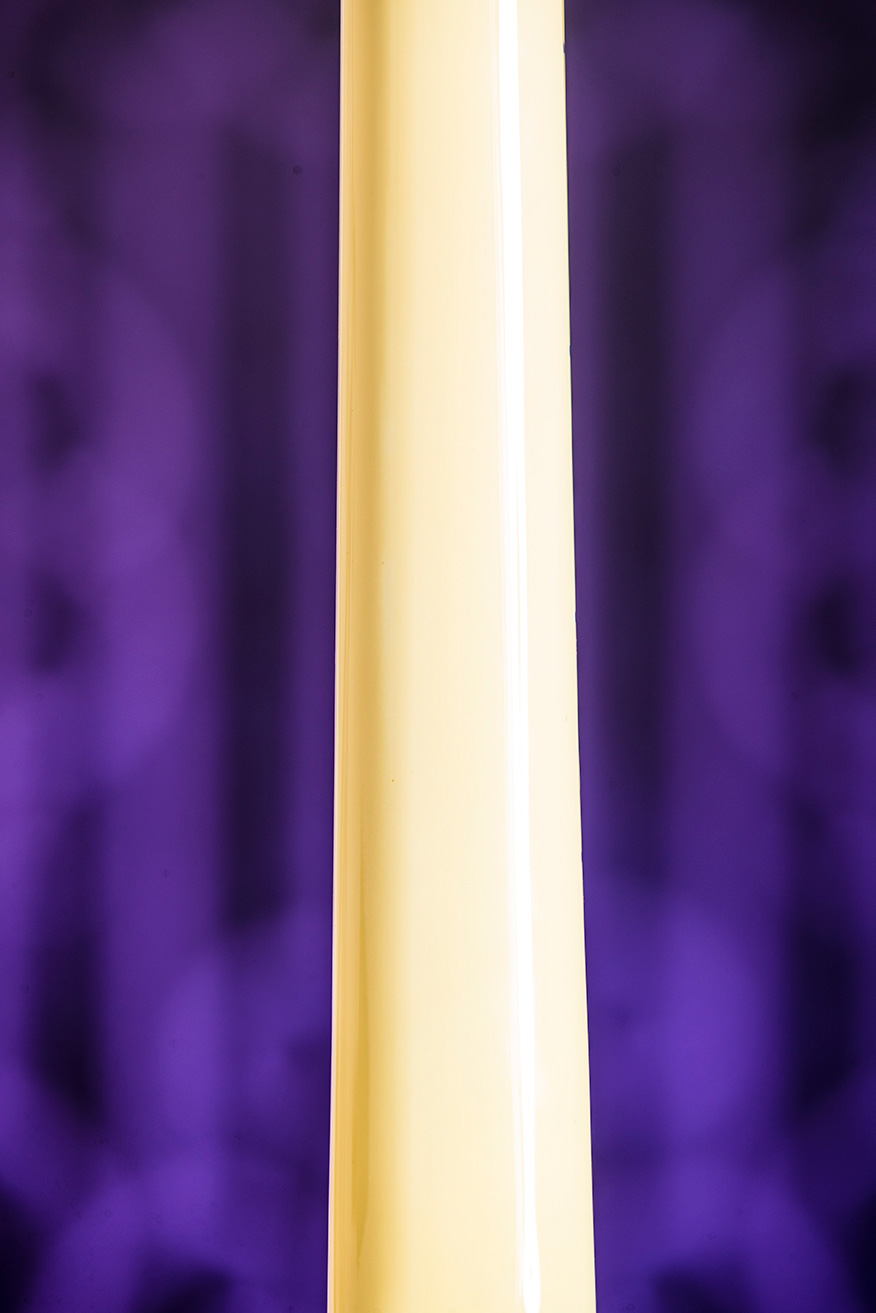 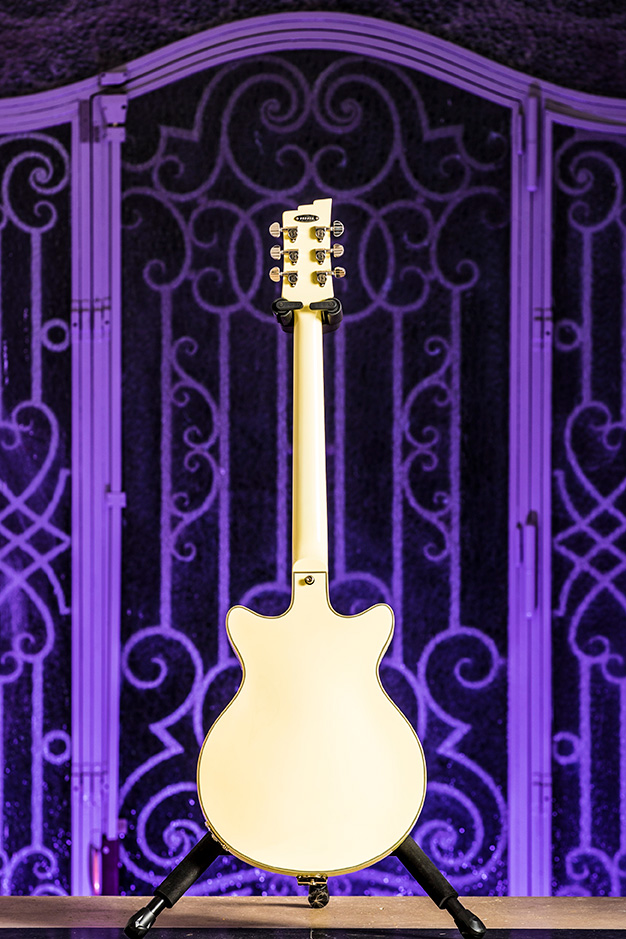 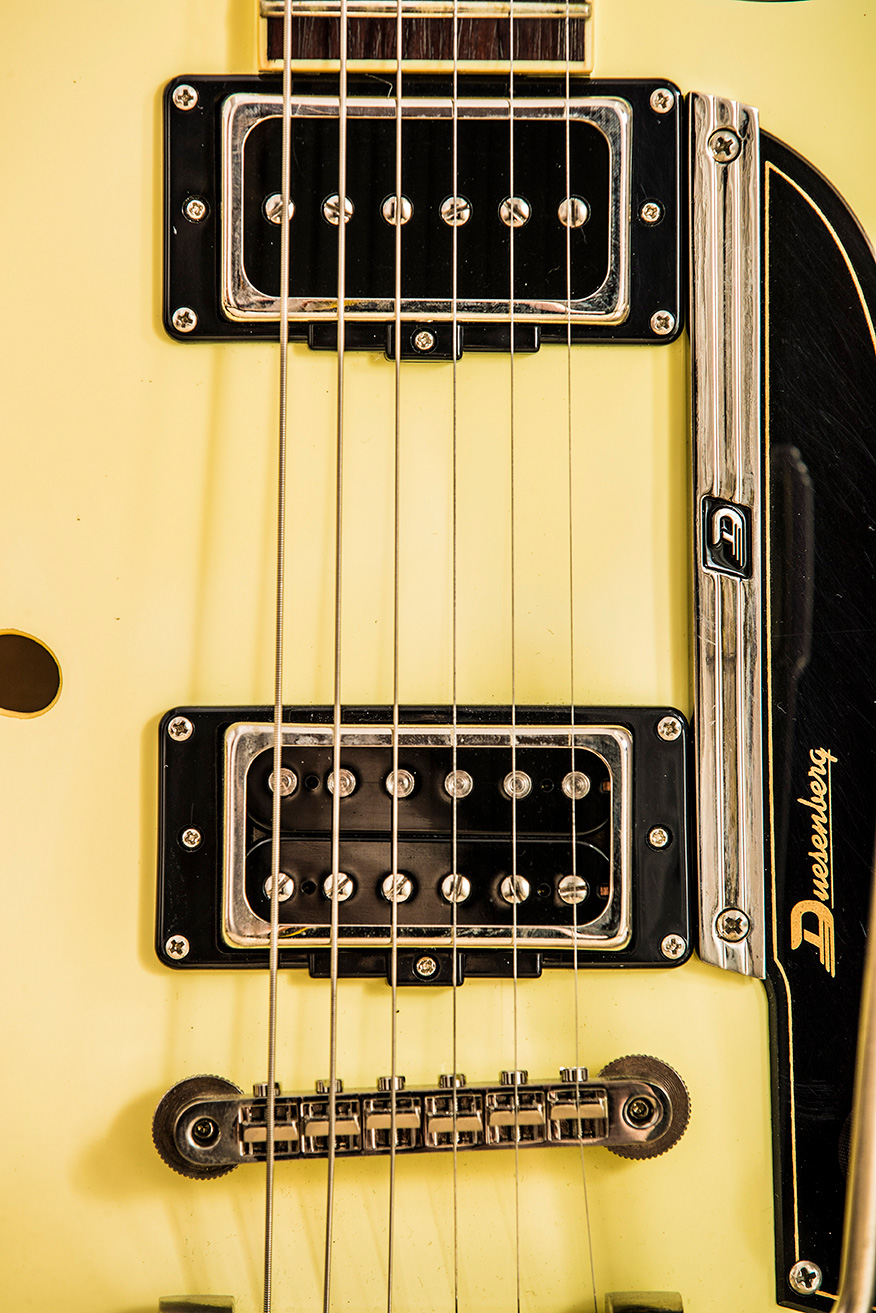 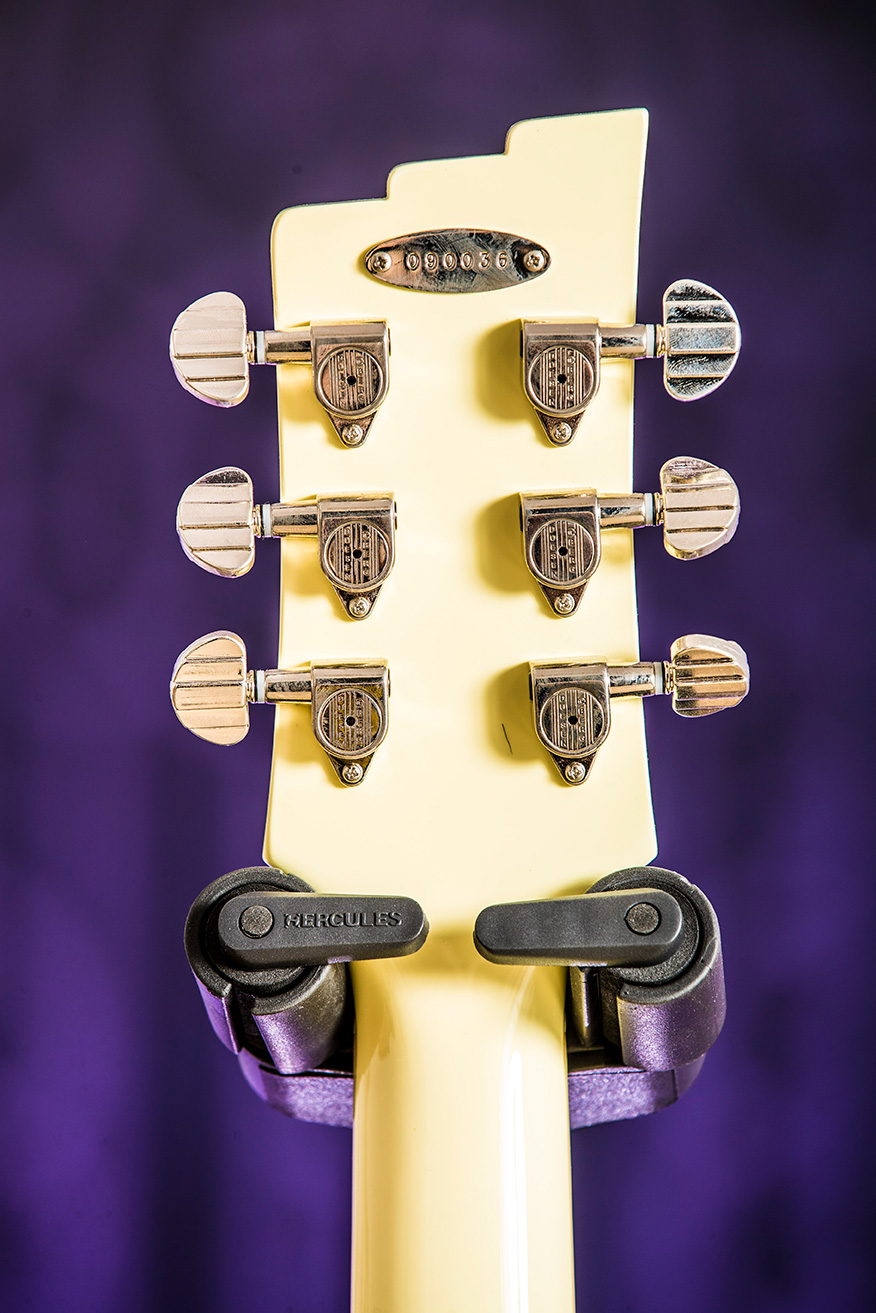 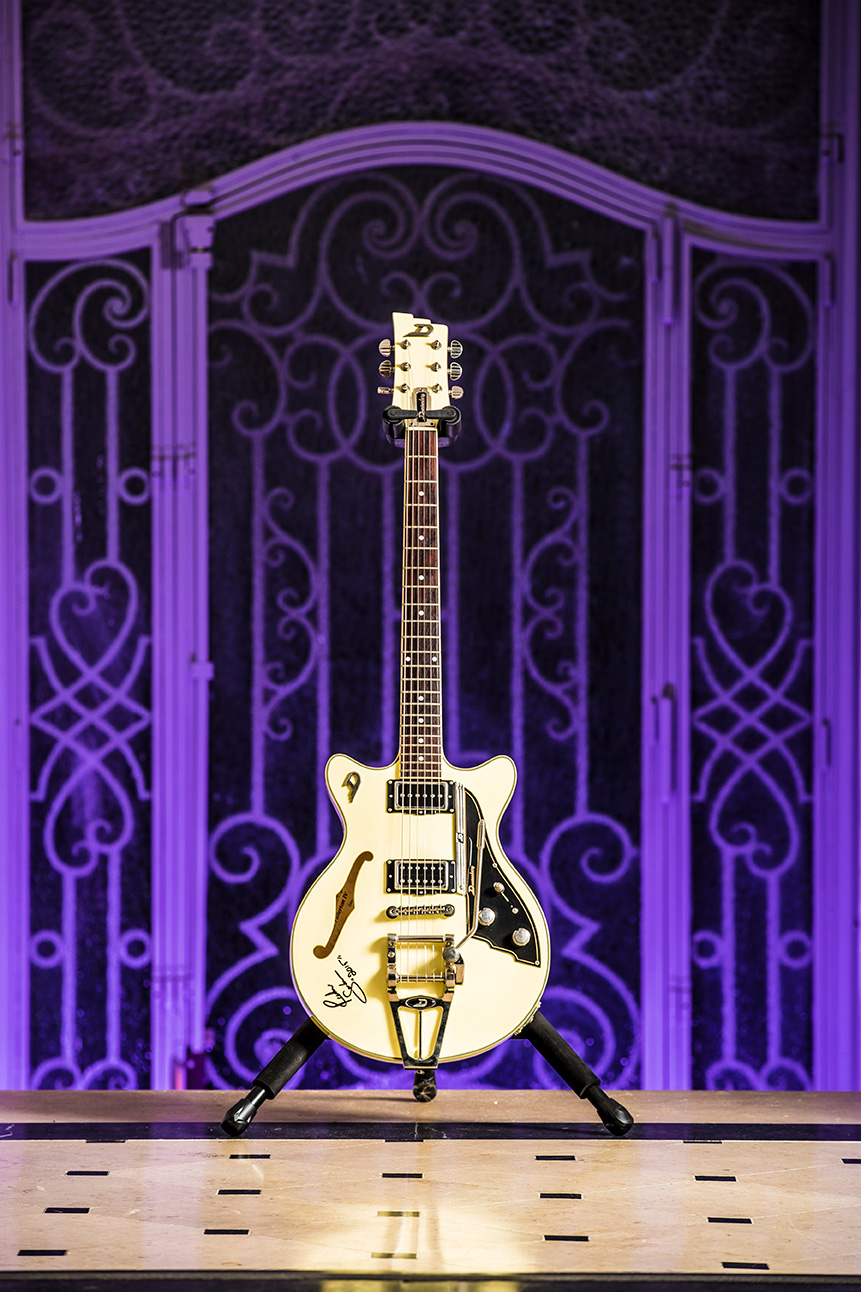 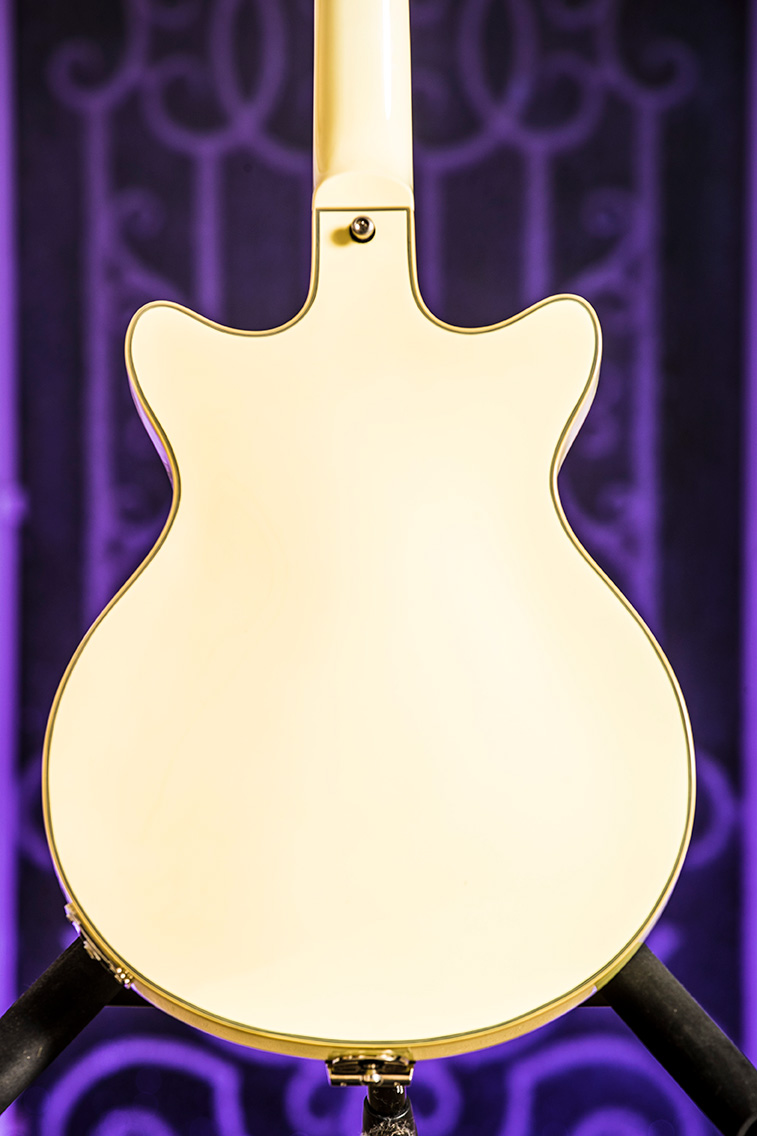 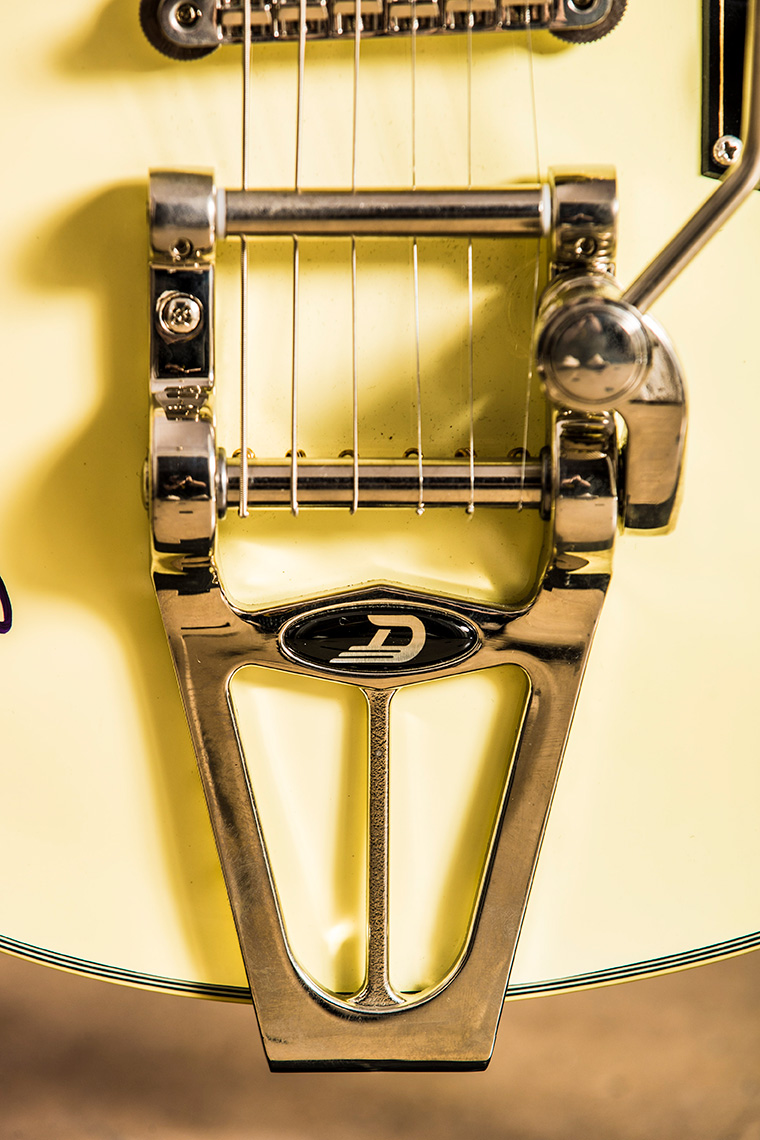 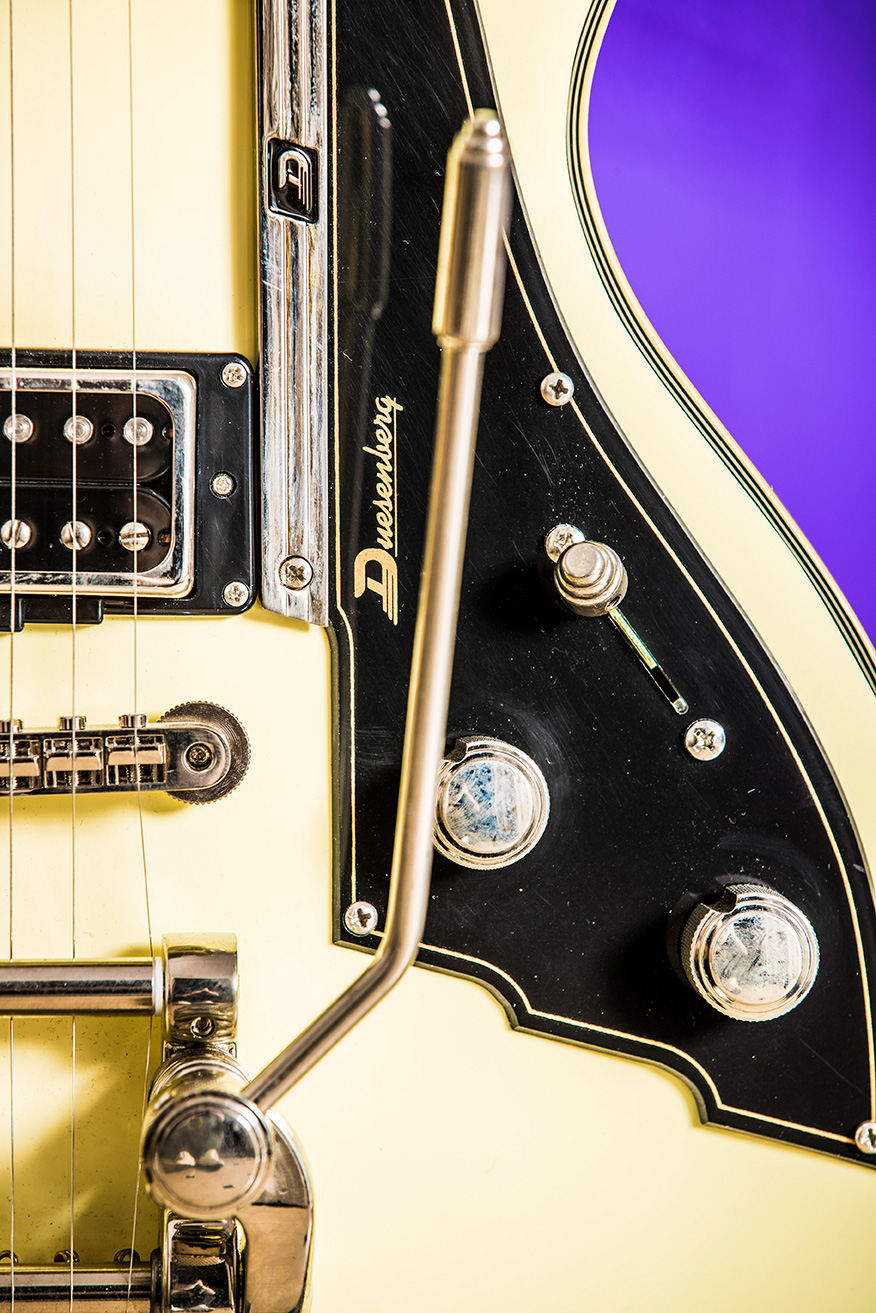 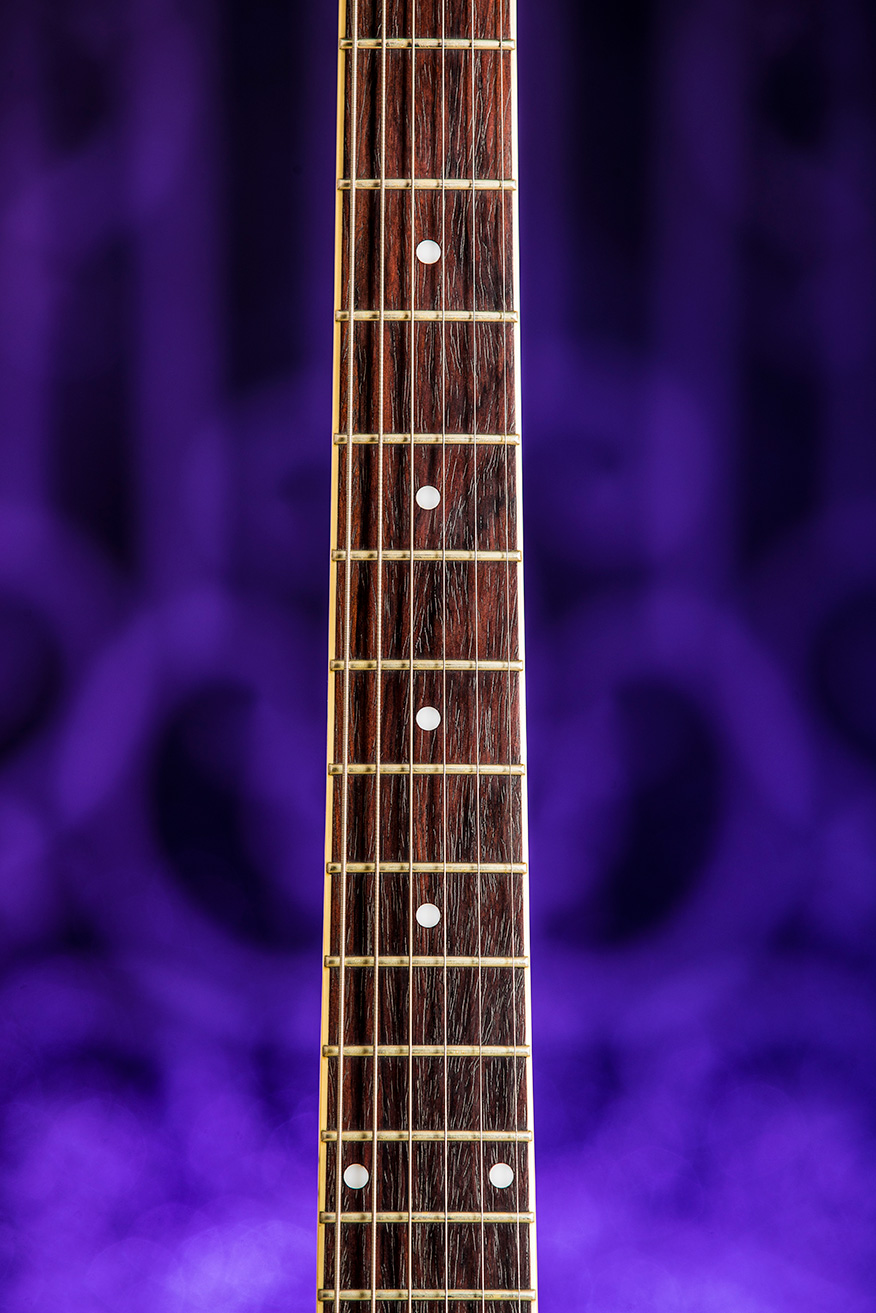 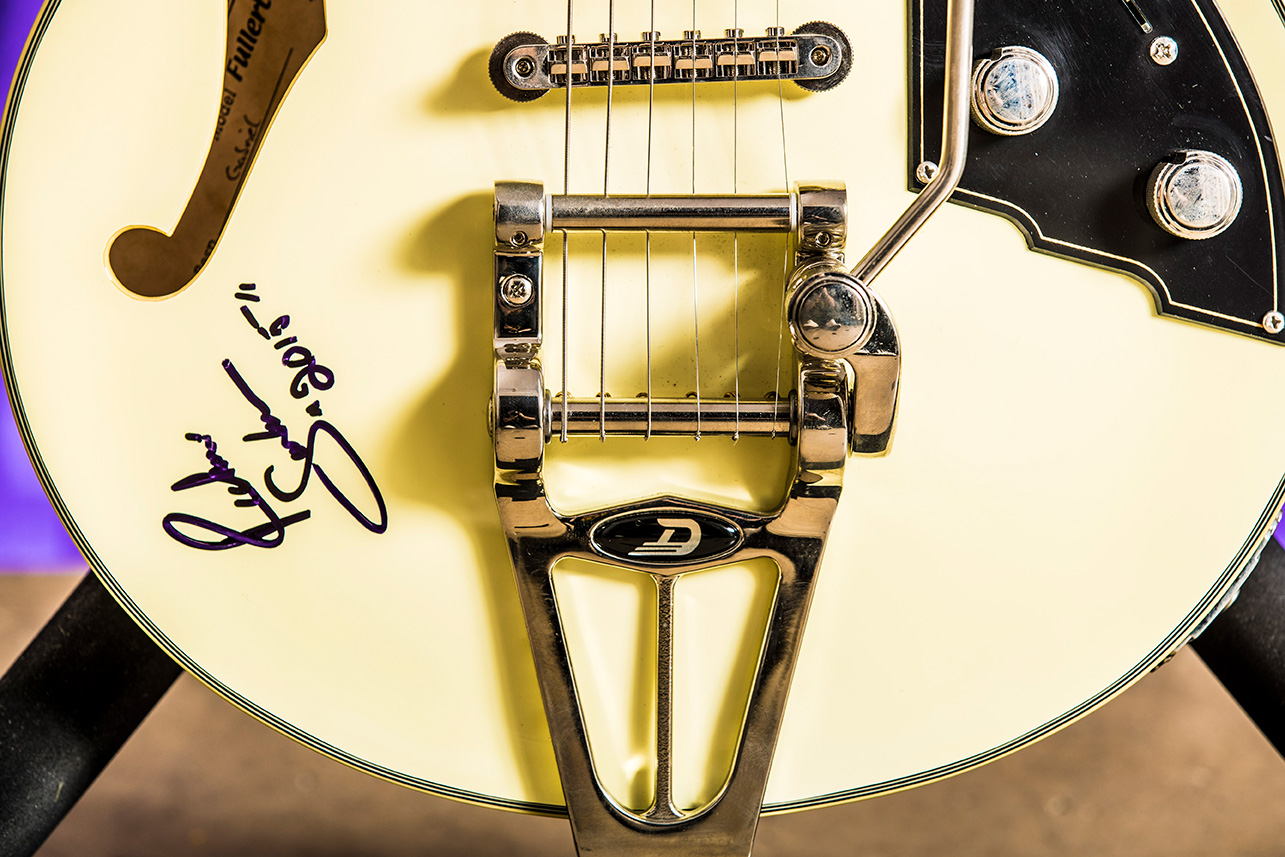 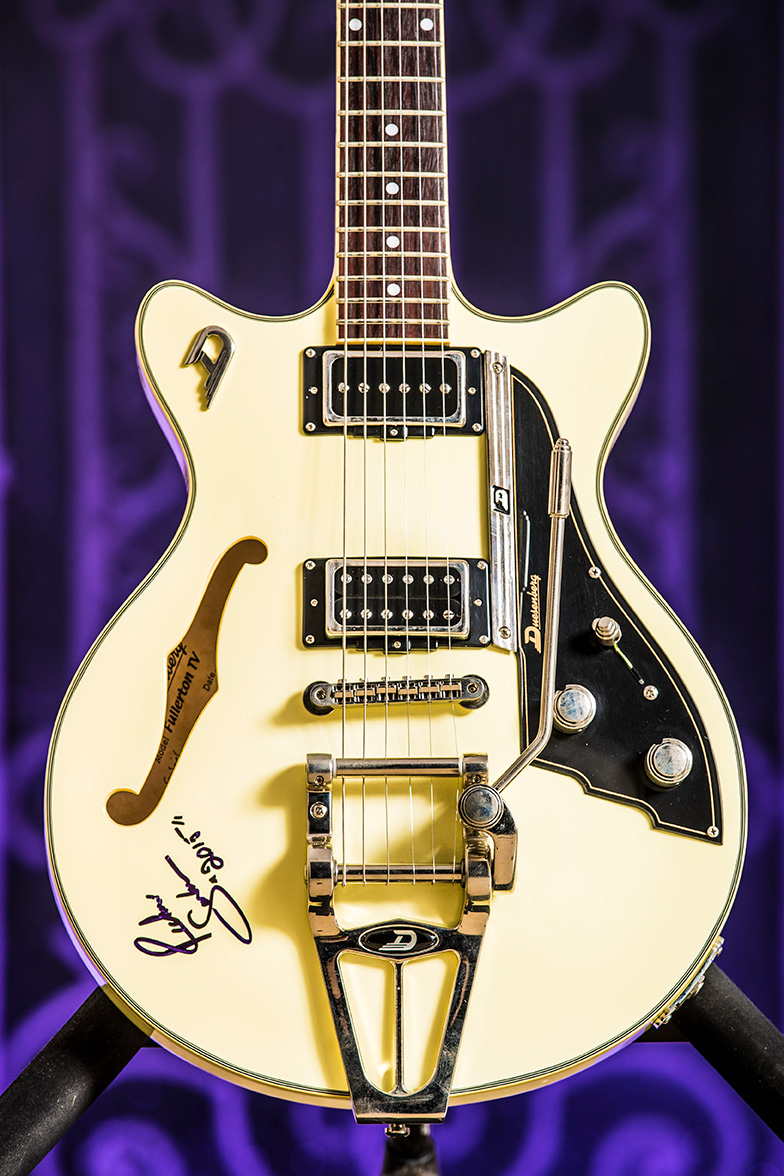 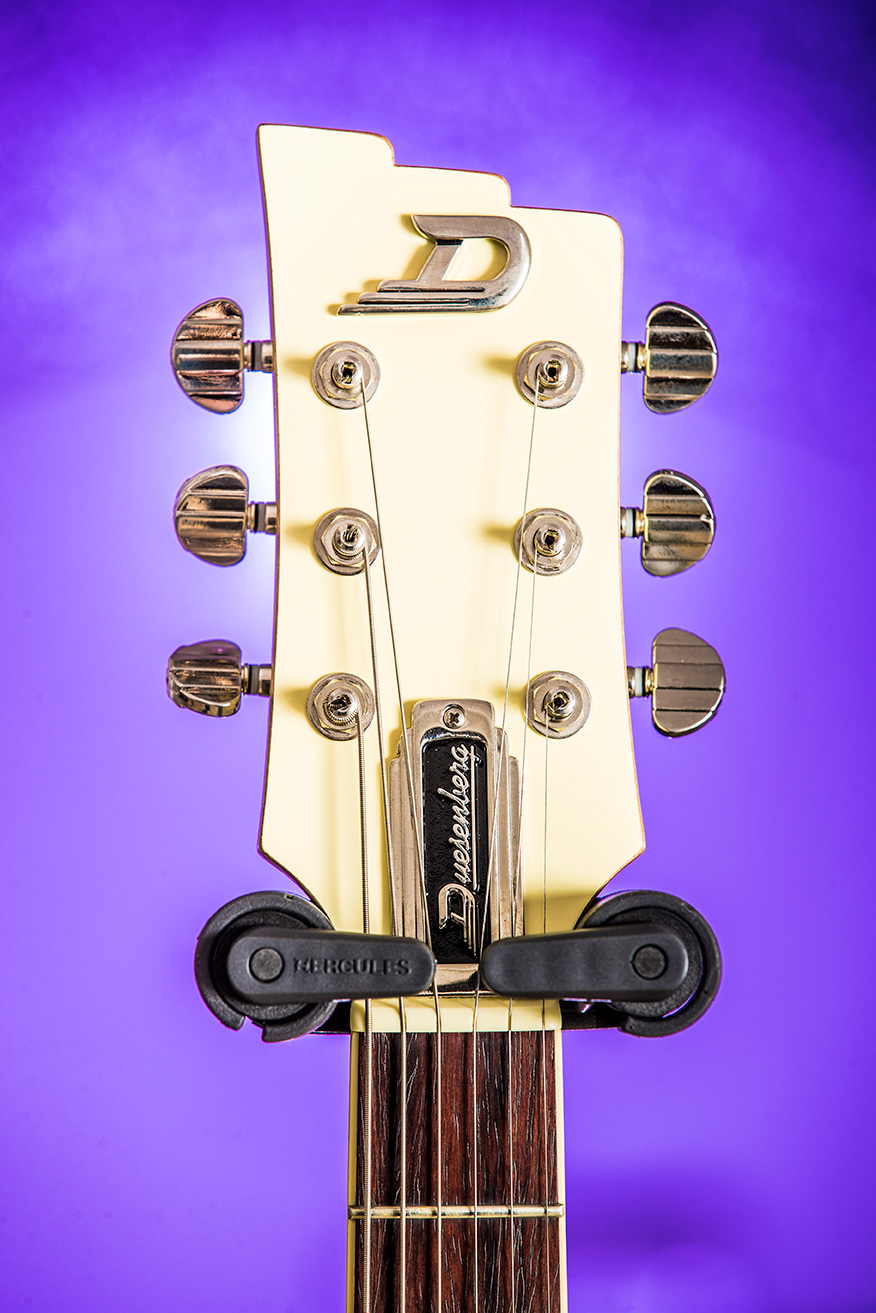 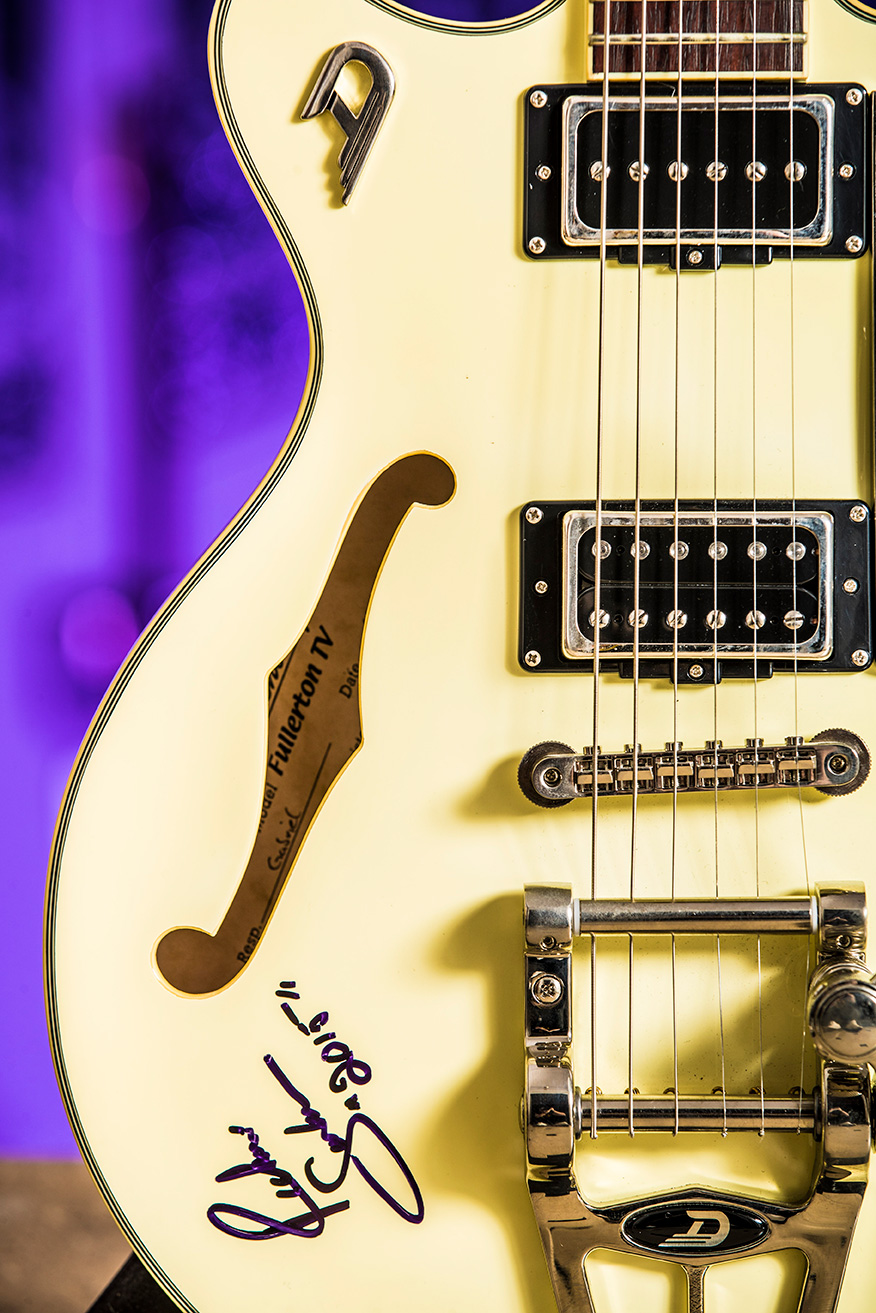